The statement was made in a meeting with Cambodian Prime Minister Hun Sen at the Peace Palace in Phnom Penh on Monday.

Prime Minister Hun Sen said that although the two countries had previously closed embassies in their respective countries, the premier wants to reopen the embassy in order to strengthen the relations and expand comprehensive cooperation on economic, trade and tourism sectors.
=FRESH NEWS 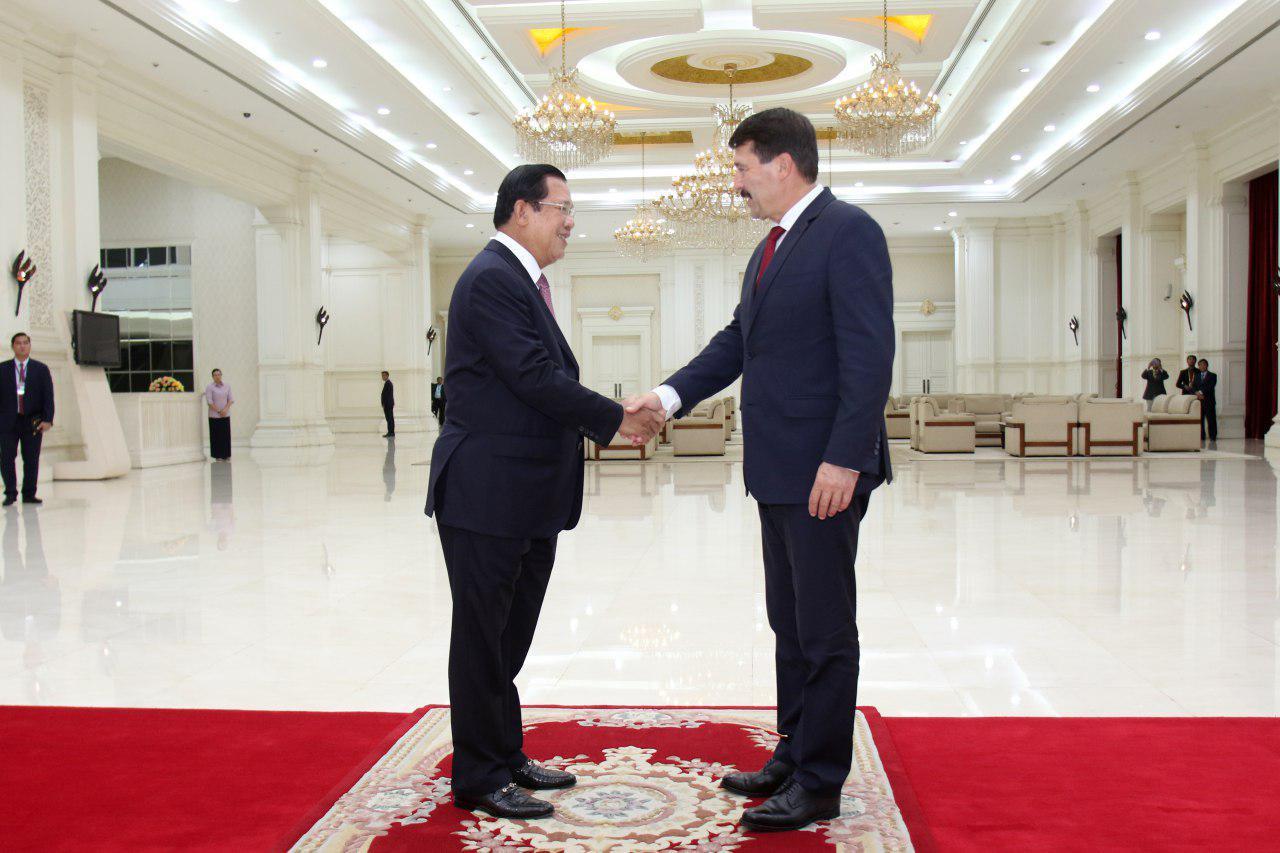 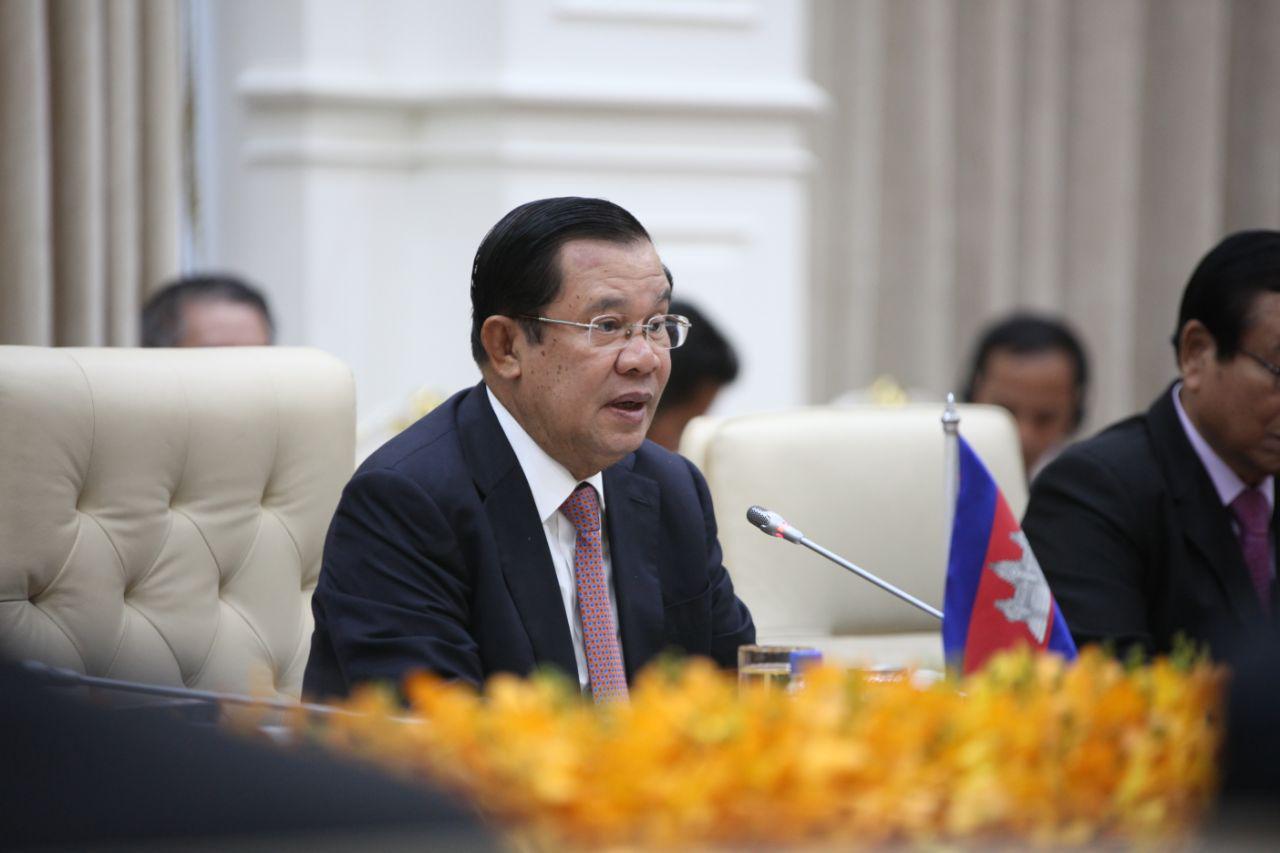 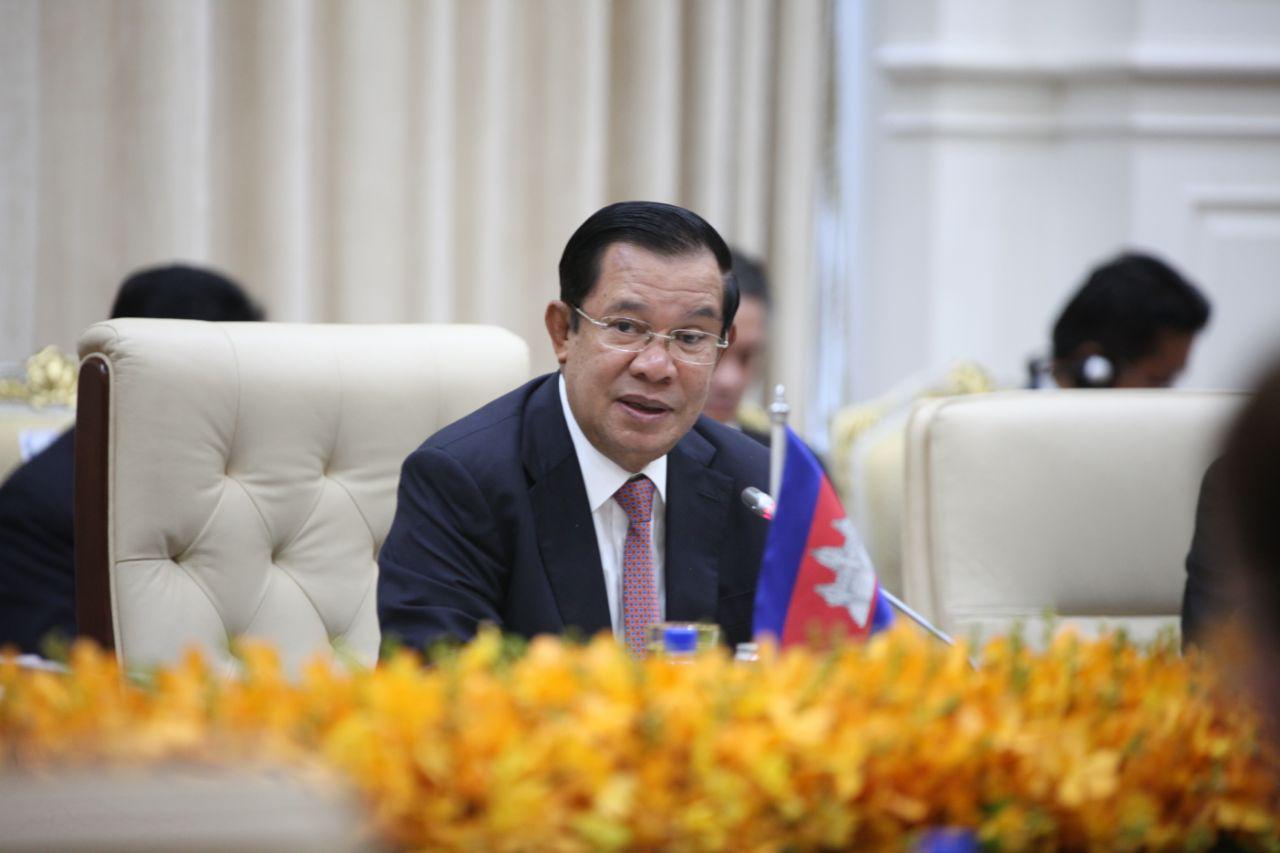 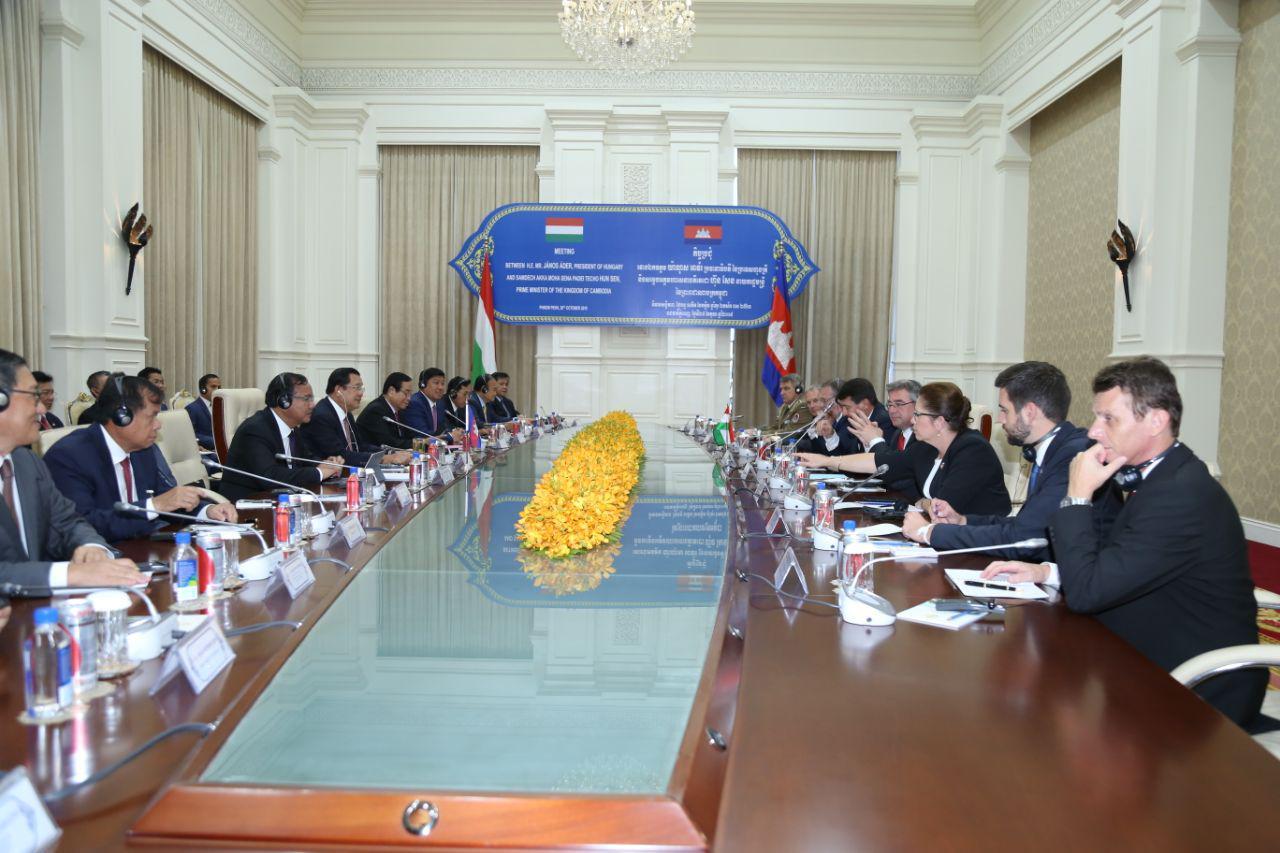 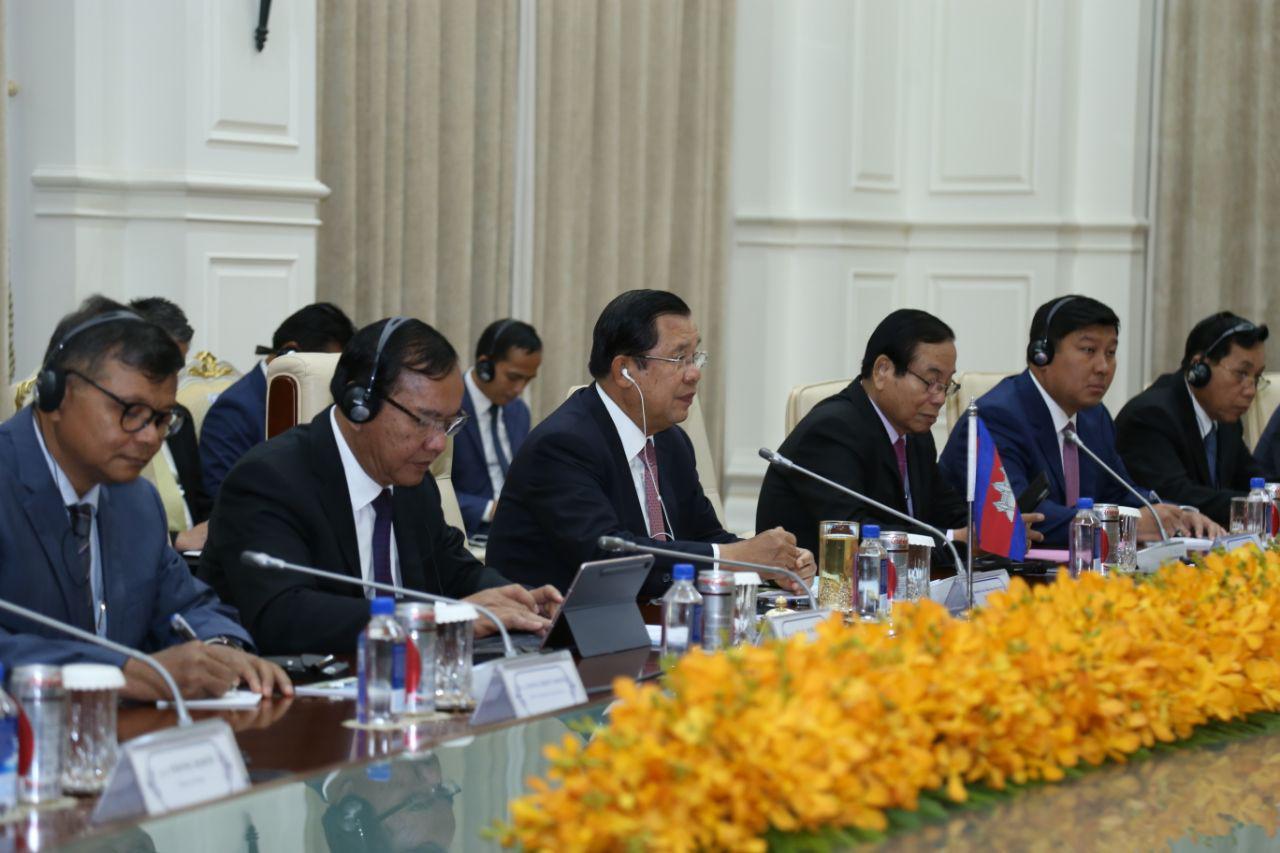 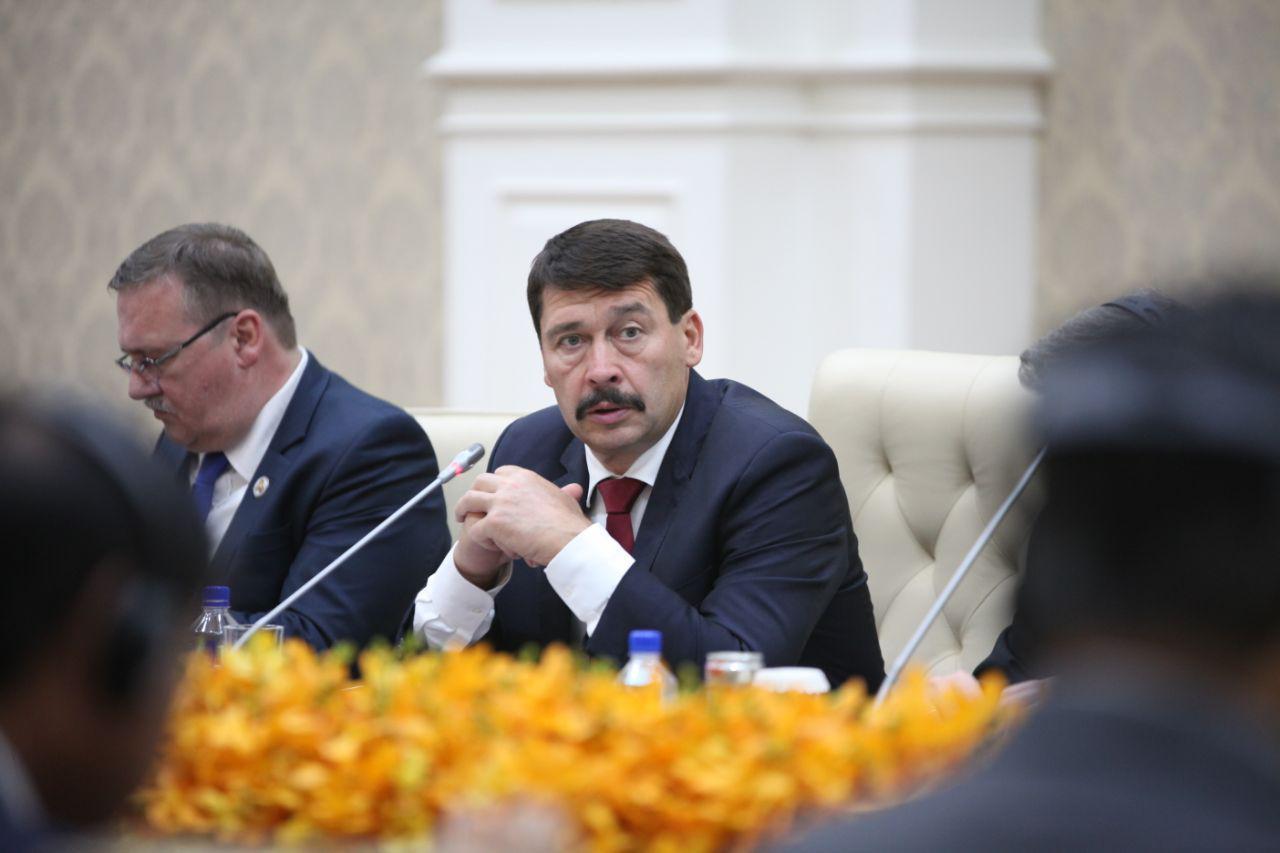 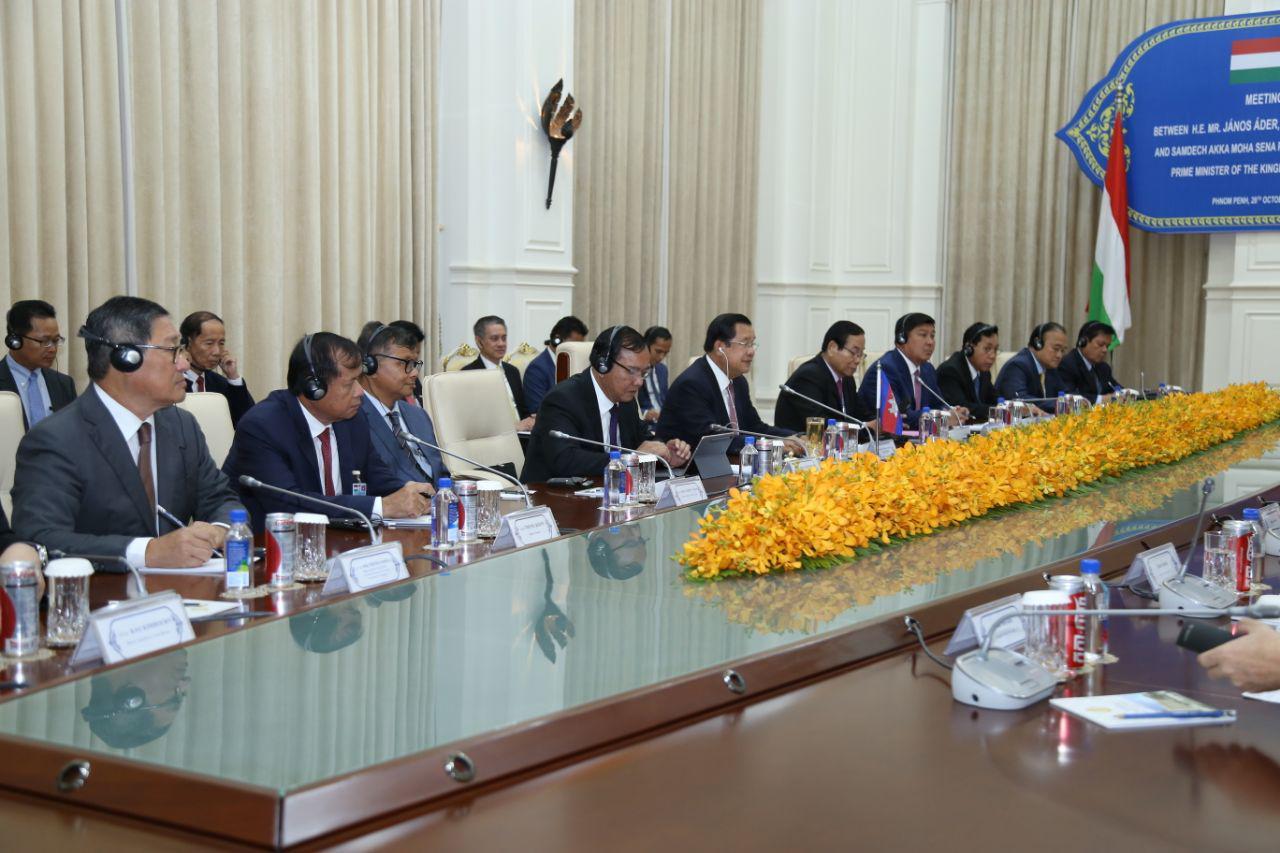 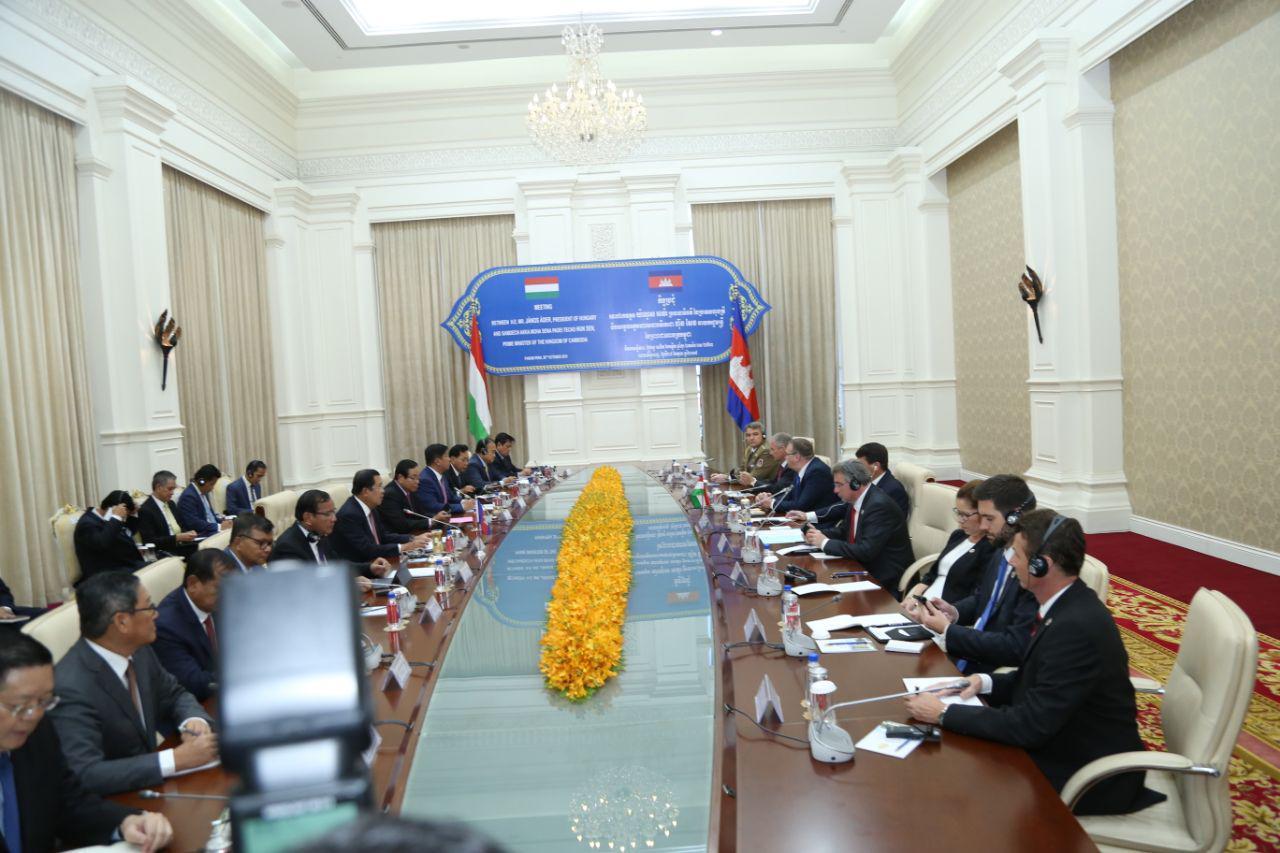