The commendation was conveyed in a meeting with President of Senate Samdech Say Chhum on Monday in Cambodia.

President of Hungary said it is the first time in 30 years history for Hungarian president to pay state visit to the Kingdom of Cambodia since 1999.

Samdech Say Chhum expressed his thanks for Hungary's support to Cambodia during the kingdom's economic and political isolations. He also thanked the Hungarian Government for its continued assistance on education from 1980s to the present.

Cambodian Senate President Say Chhum also conveyed regards to head of the Hungarian Parliament and invited him to lead the delegates to the Asia-Europe Parliamentary Partnership (ASEP) meeting in Cambodia in 2020. 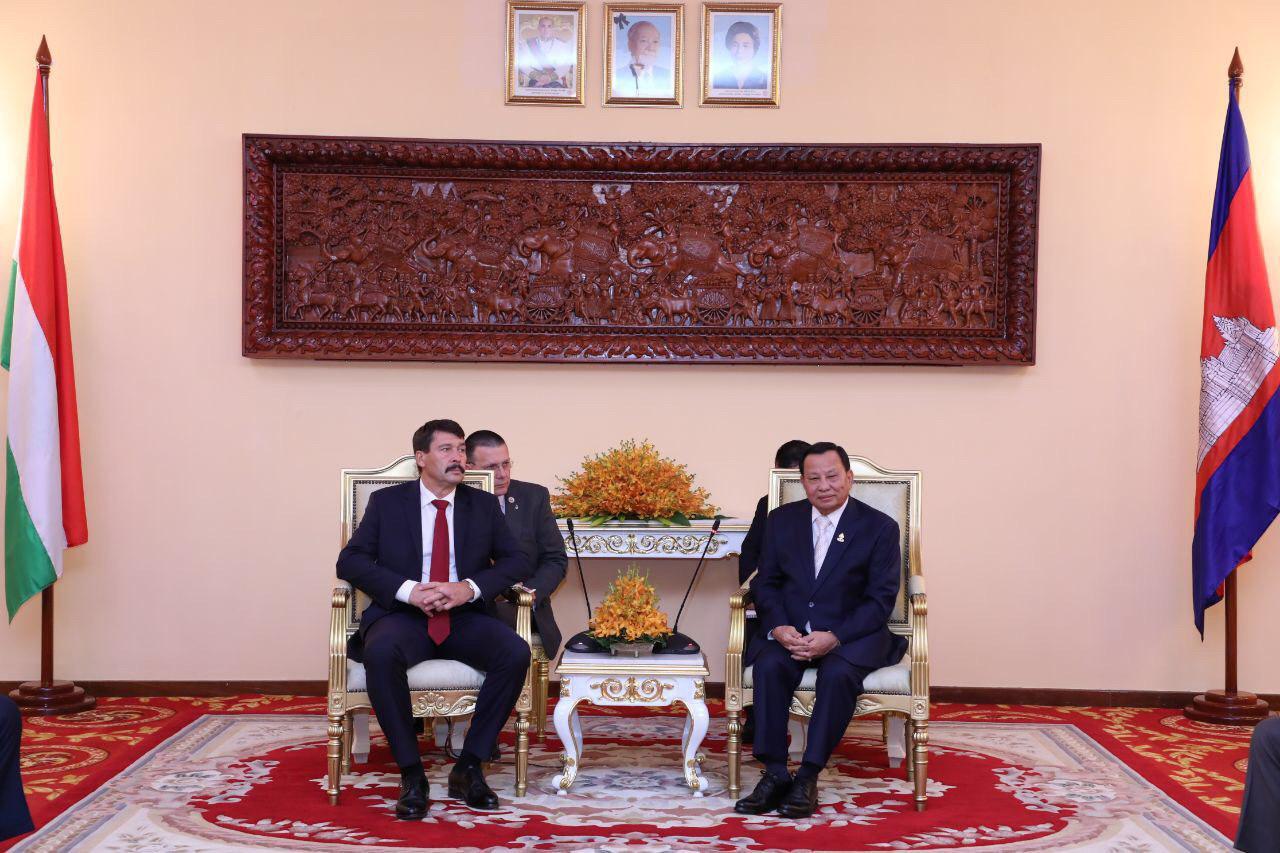 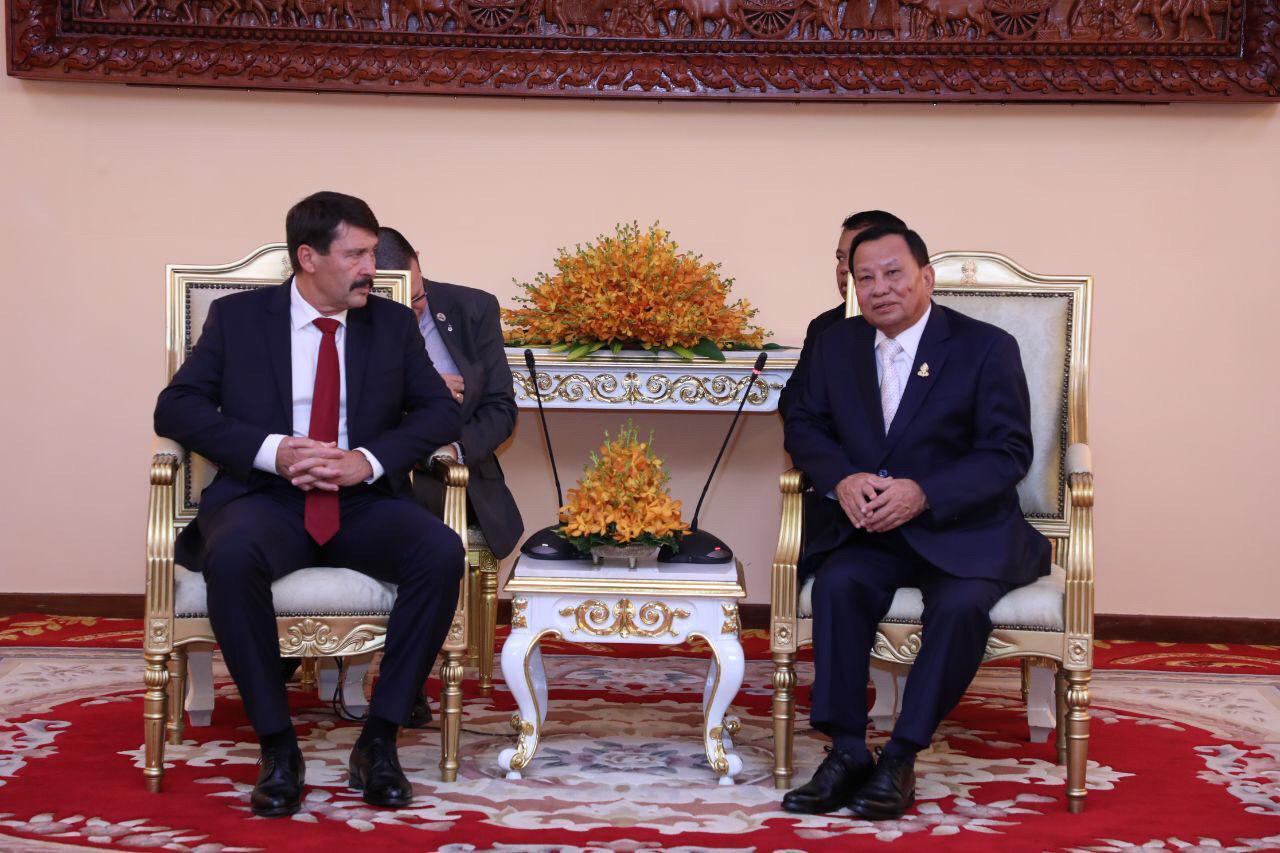 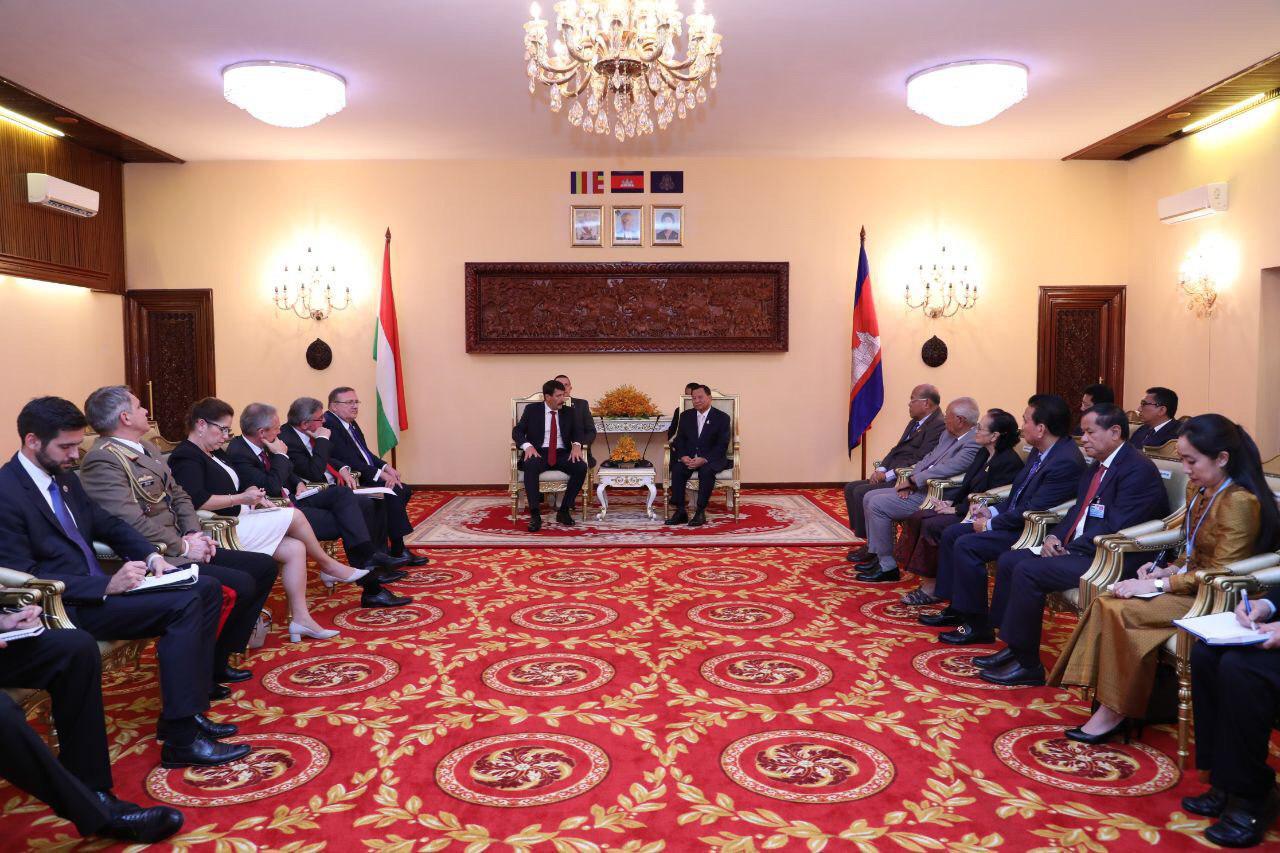 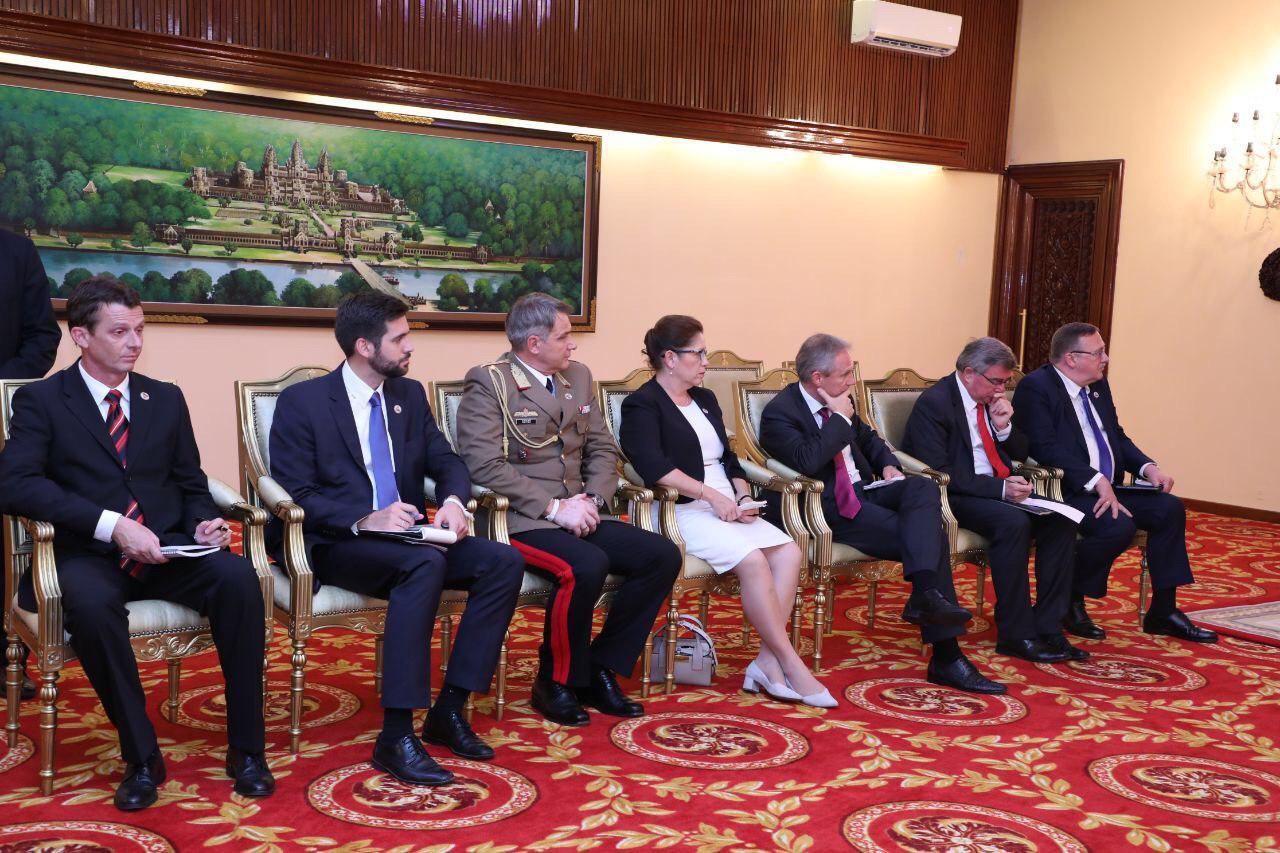