Phnom Penh (FN), Oct. 29 – Chinese President Xi Jinping sent a congratulatory message to Cambodian King Norodom Sihamoni on the occasion of His Majesty's 15th anniversary of the coronation, according to the Chinese Embassy's Facebook post on Tuesday.

President Xi Jinping pointed out in his message that King Sihamoni has made important contributions to national unity and development since his accession to the throne; and that His Majesty has been deeply loved by the Cambodian people.

"Over the past 60 years since the establishment of diplomatic relations between China and Cambodia, the people of the two countries have always worked together and taken care of each other, forging a profound friendship."

In the message, President Xi expressed his commitment to join with His Majesty King to maintain the traditional friendship between China and Cambodia, enhance the strategic cooperation, and promote the building of the China-Cambodia Community of Shared Future to achieve new benefits for the two countries and peoples.
=FRESH NEWS 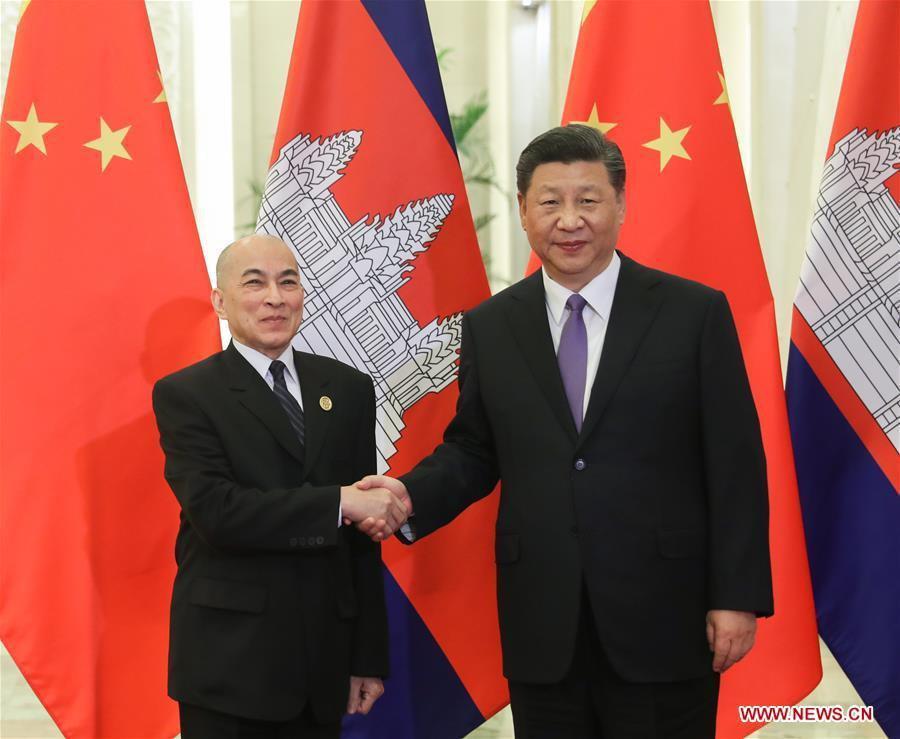 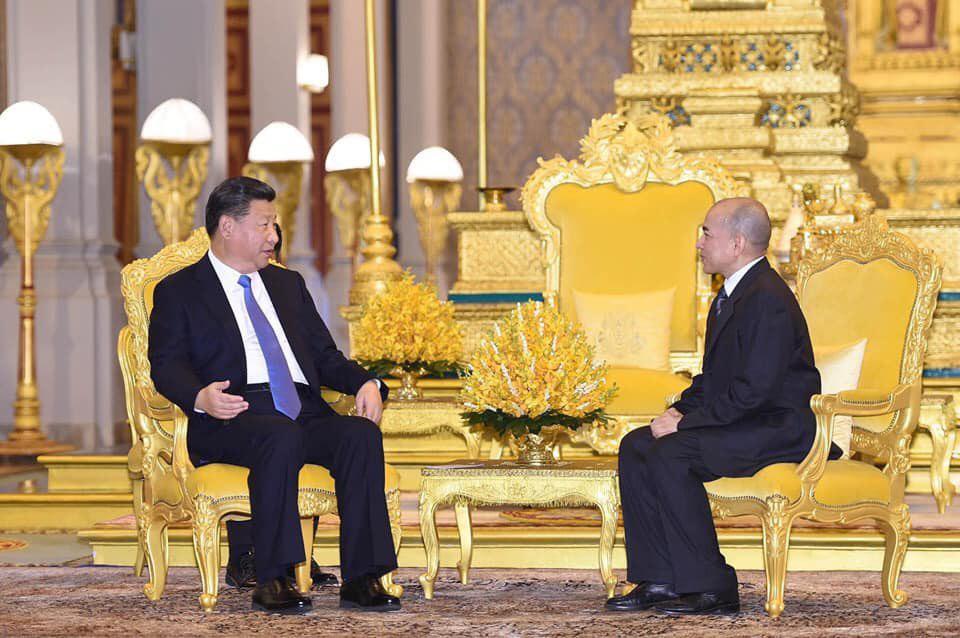