The president and spouse were warmly welcomed by Minister of Royal Palace Kong Sam Ol; Minister of Tourism Thong Khon; Cambodia’s chief of protocol; Hungarian Ambassador to Cambodia, and other dignitaries.

His Excellency the president and spouse had a Royal audience with His Majesty the King of Cambodia at the Royal Palace.

The president and spouse also visited temples in the Angkor Archeological Park and some landmarks in Siem Reap Province. 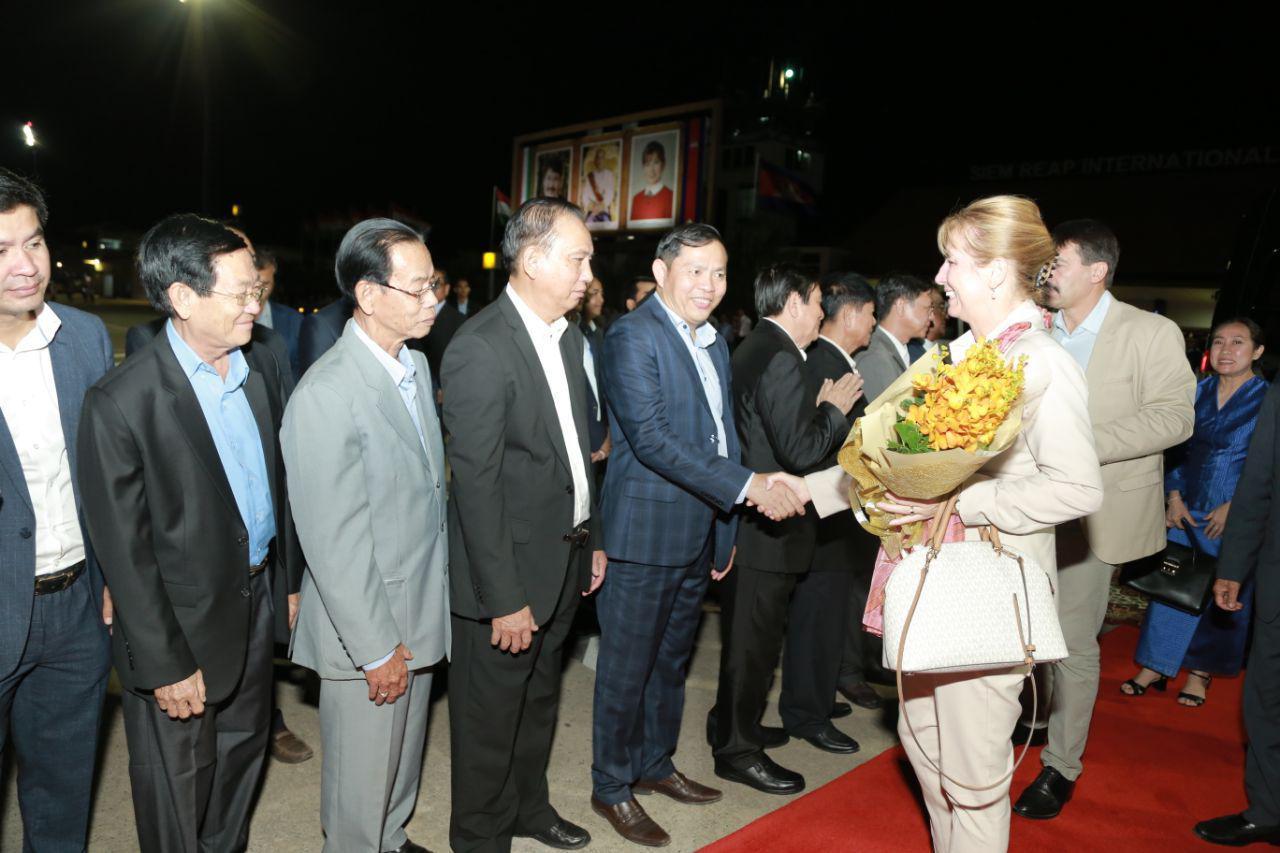 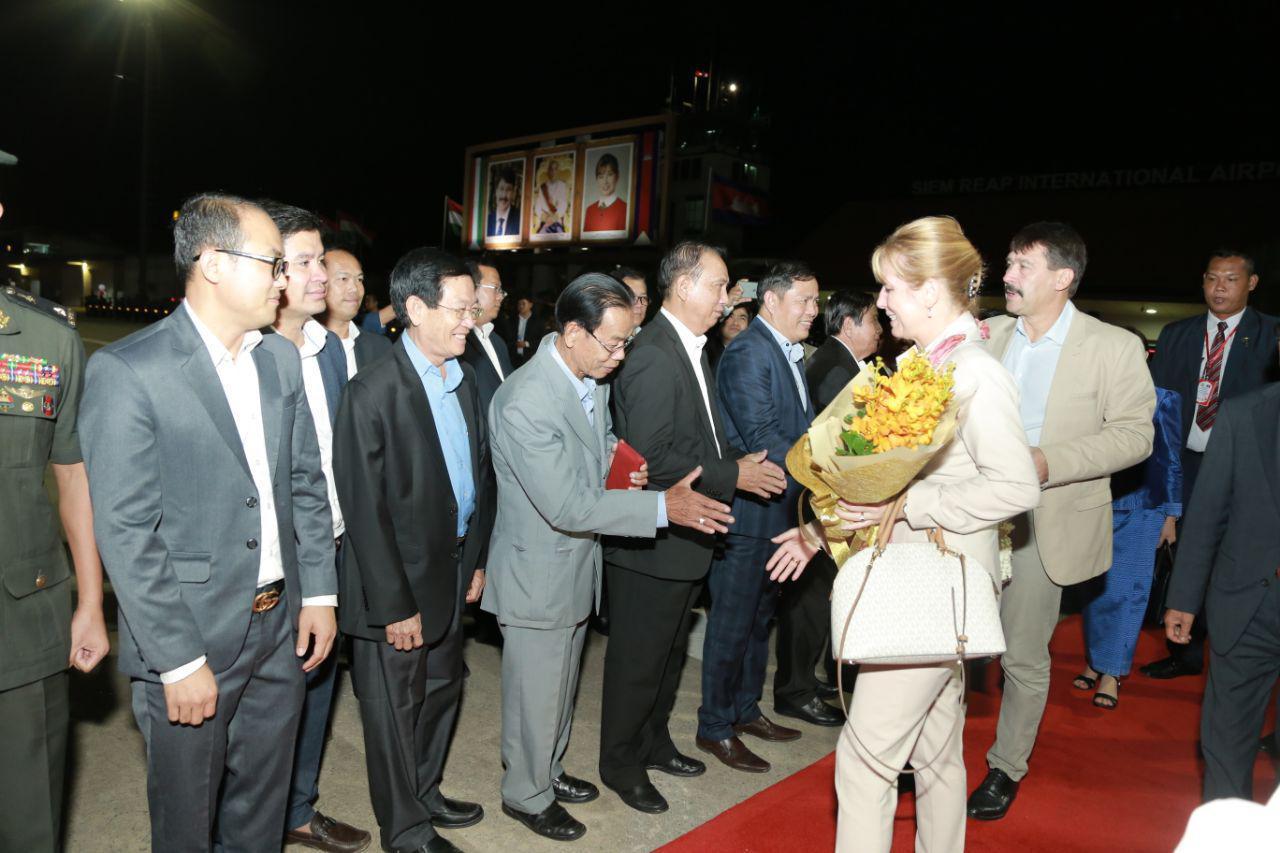 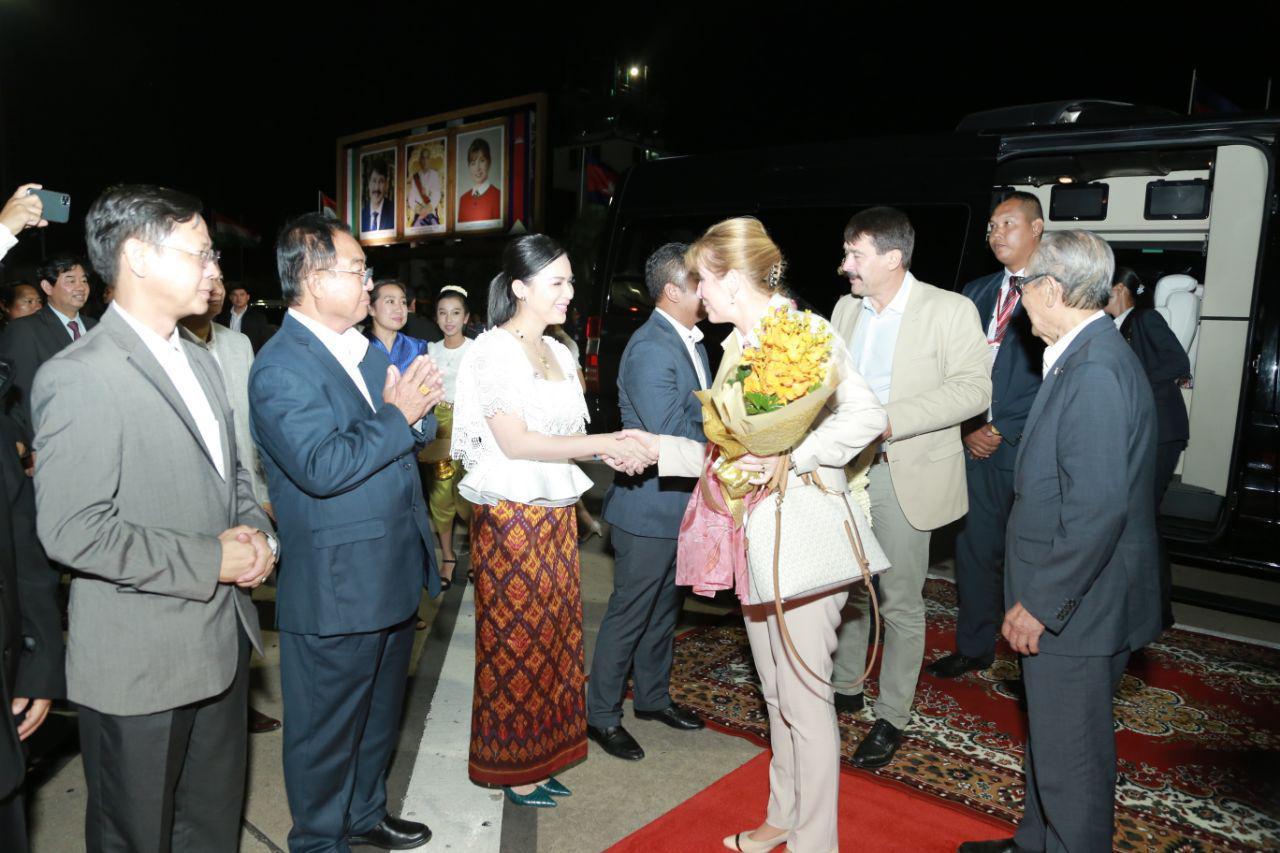 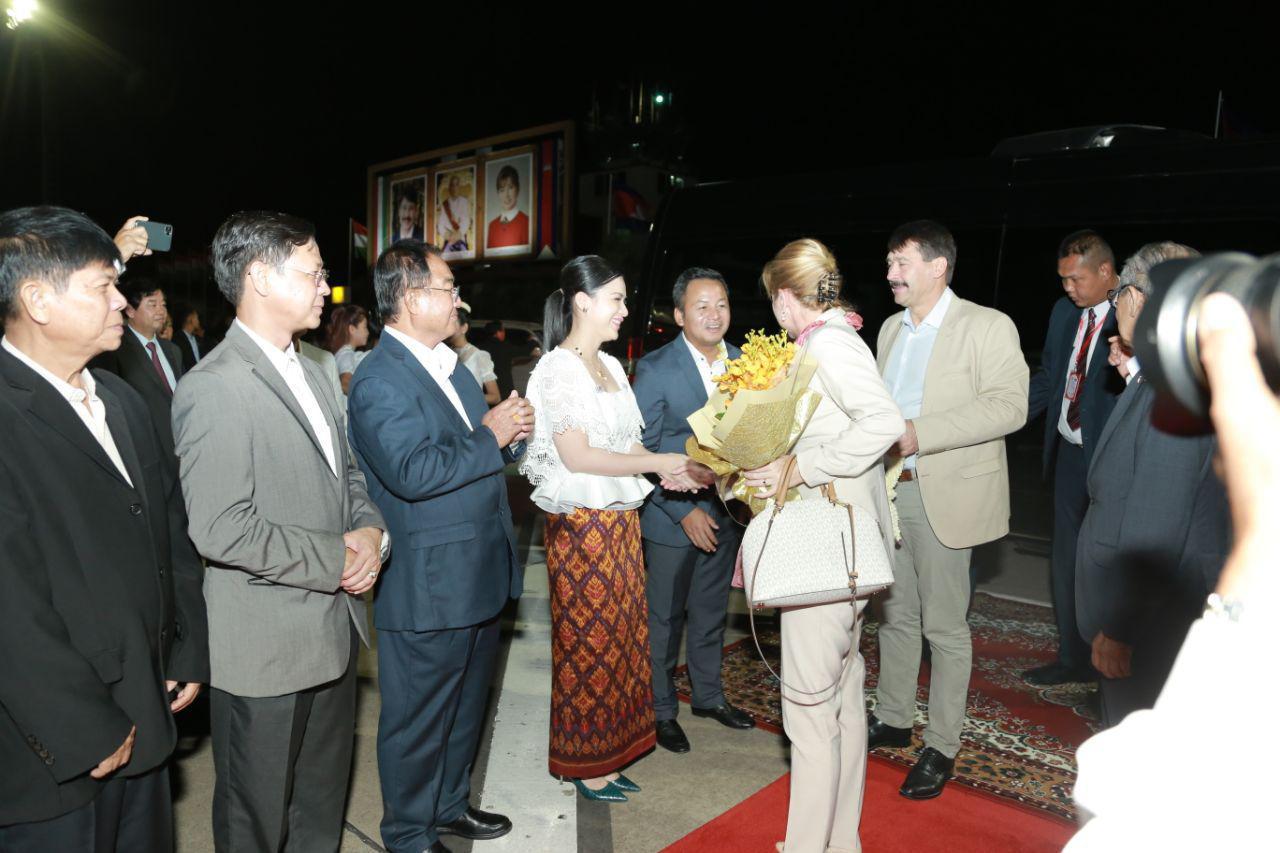 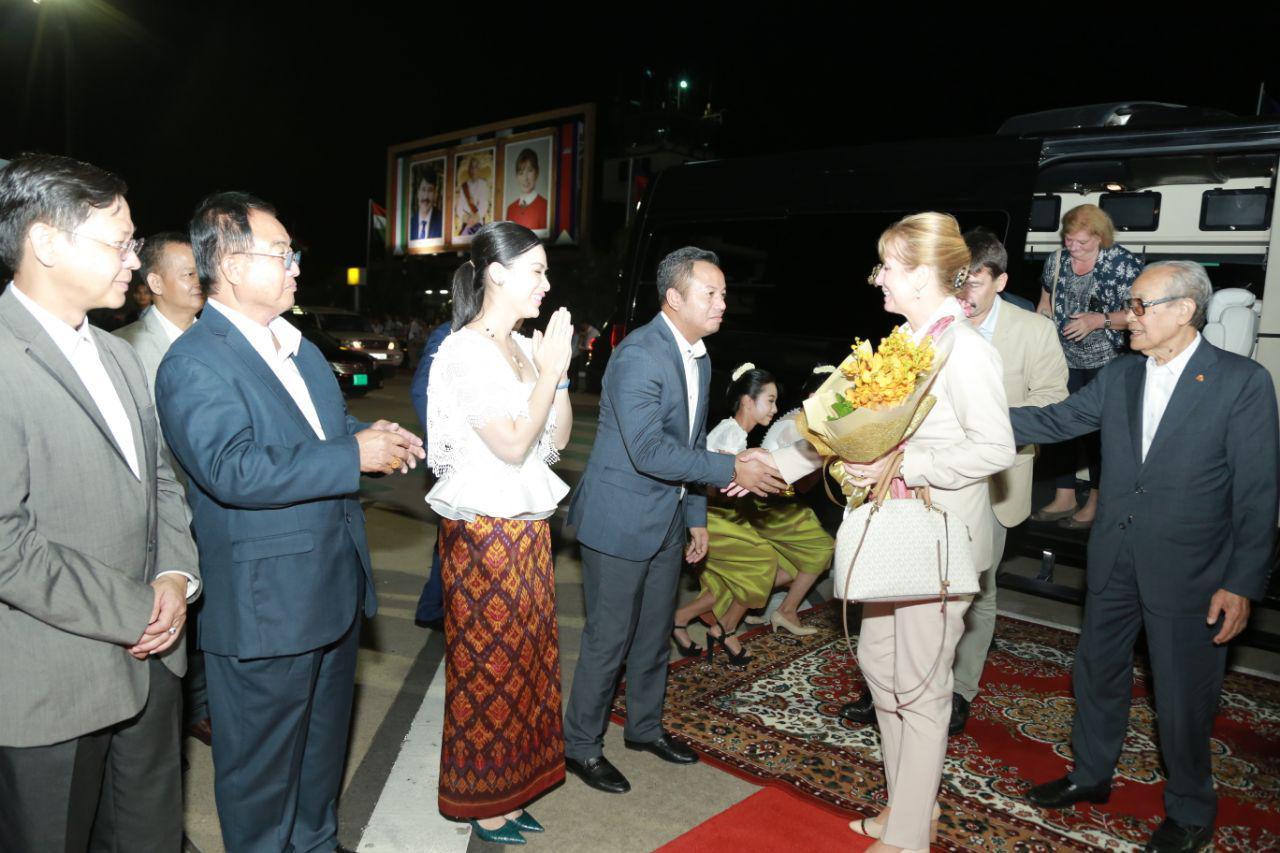 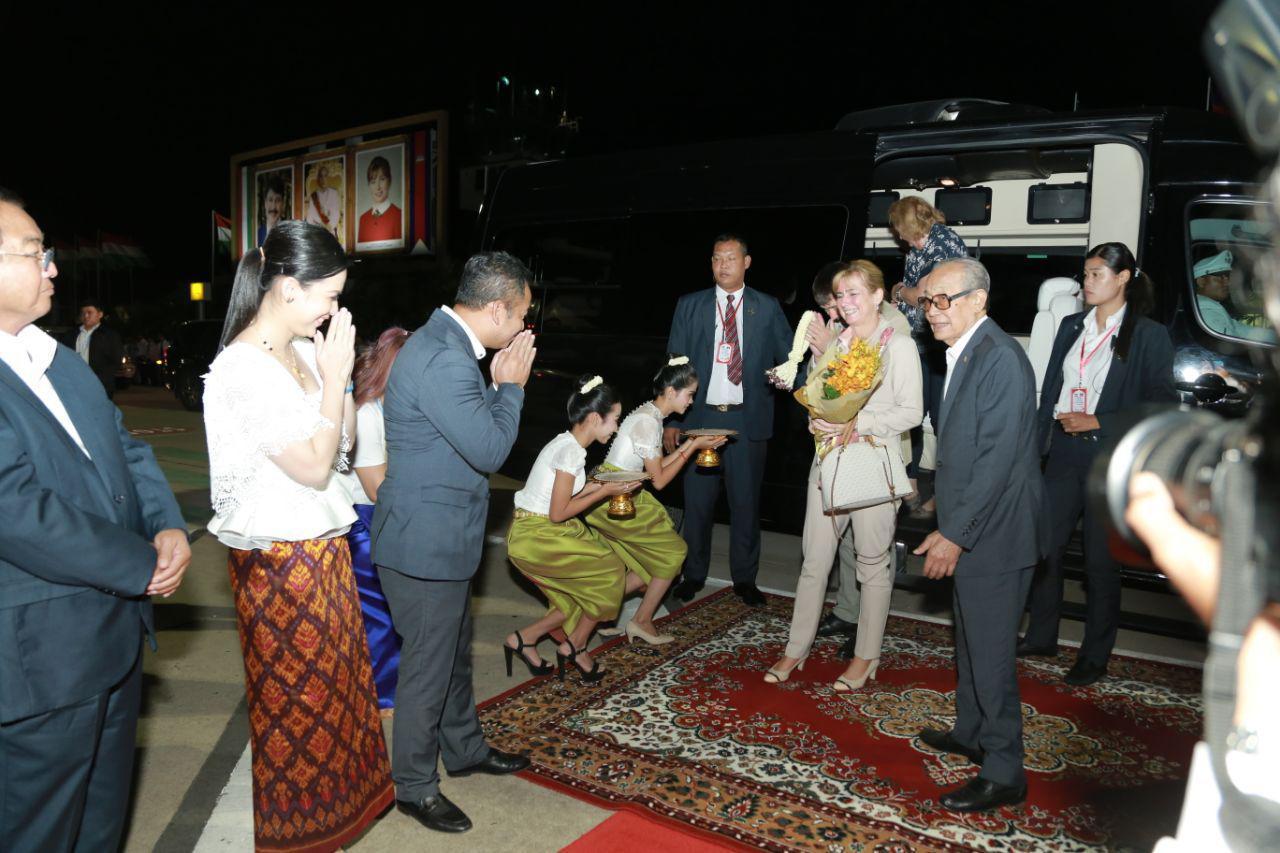 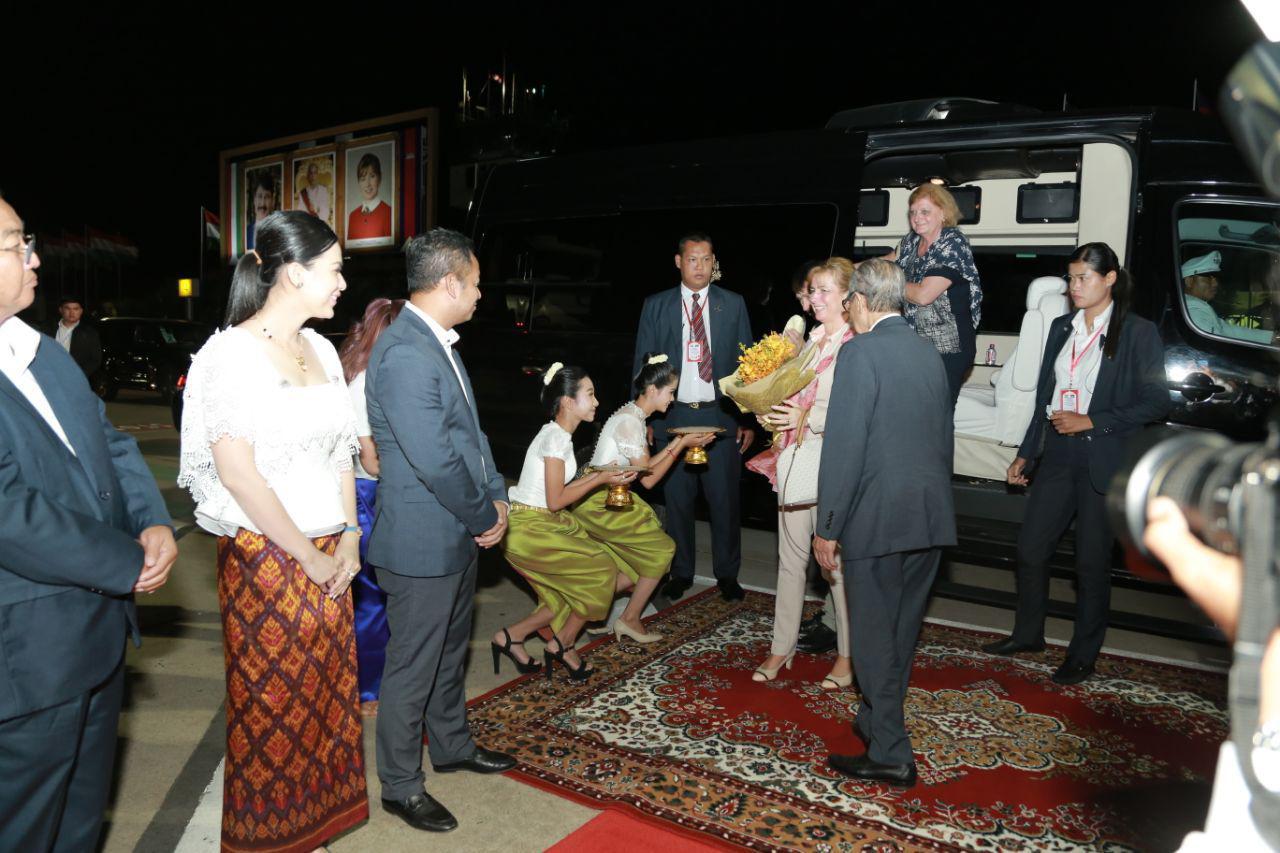 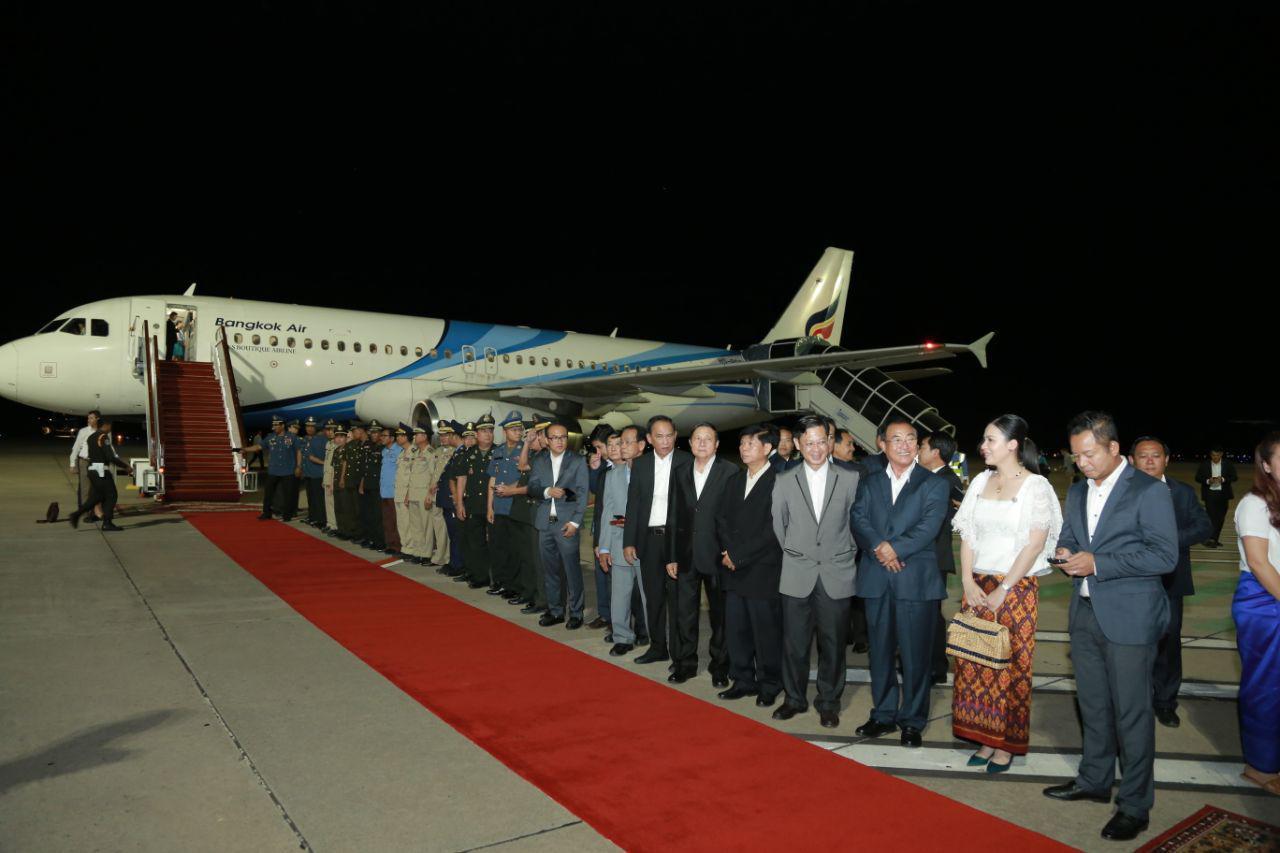 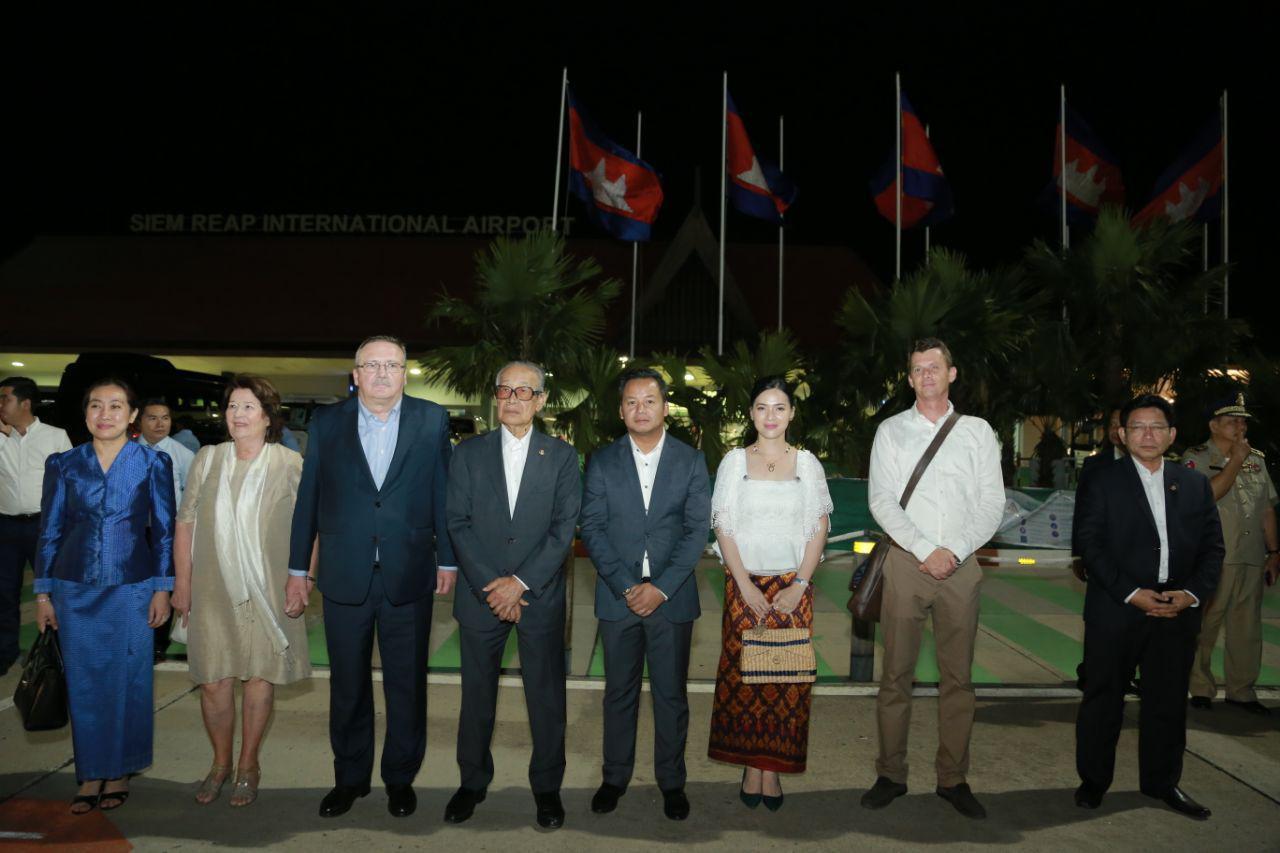