The provincial administration appealed to people living in the province not to be shocked and worried about the training.

The deployment came after the convict Sam Rainsy declared to transport Cambodian workers from Thailand into Cambodia to support his coup plan to overthrow the legitimate government.

The Royal Government of Cambodia, the judiciary, and armed forces at all levels considered Sam Rainsy’s plot the most serious crimes, causing chaos to the nation and people.

They have declared to take legal actions against Rainsy and his accomplices to protect peace, stability, and social development.

So far, some of Sam Rainsy’s accomplices have been arrested and charged with conspiring to topple the government, facing sentences of five to ten years. 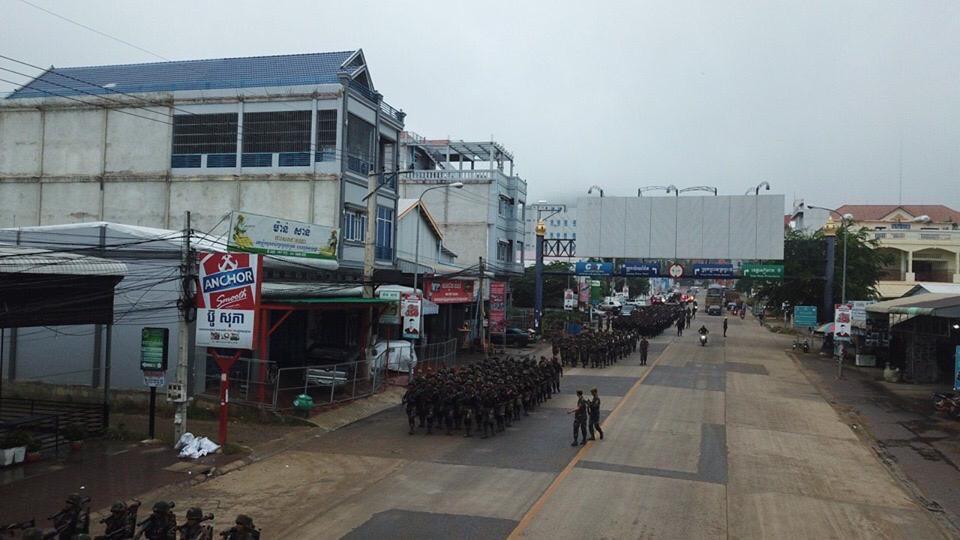 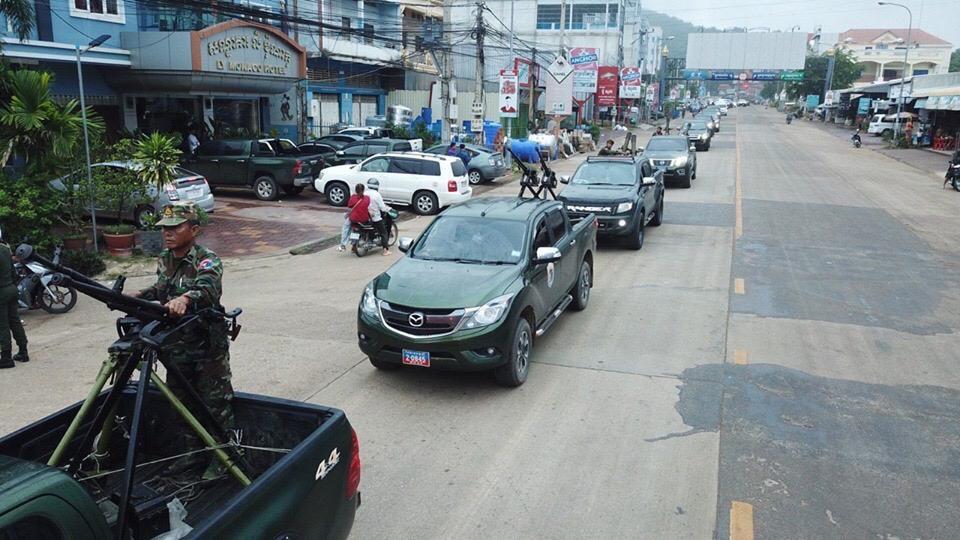 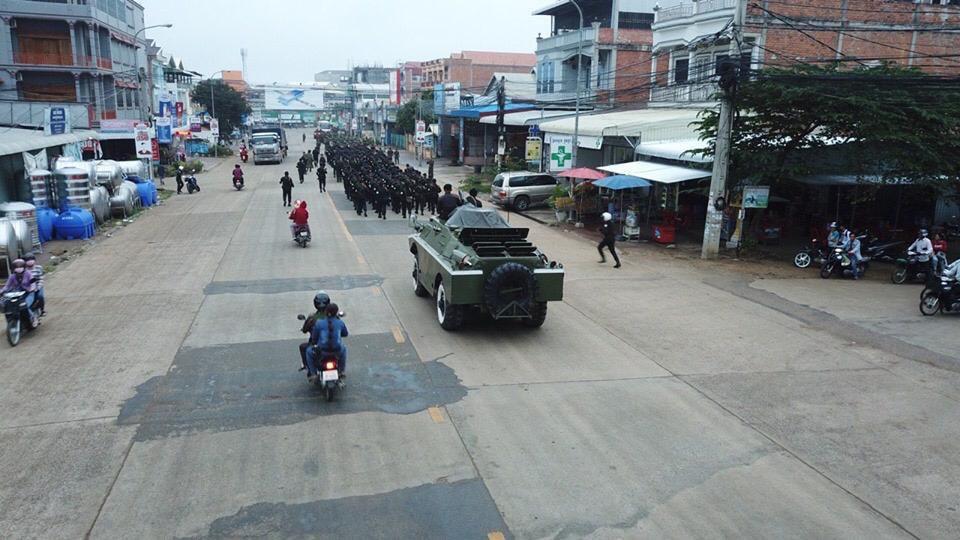 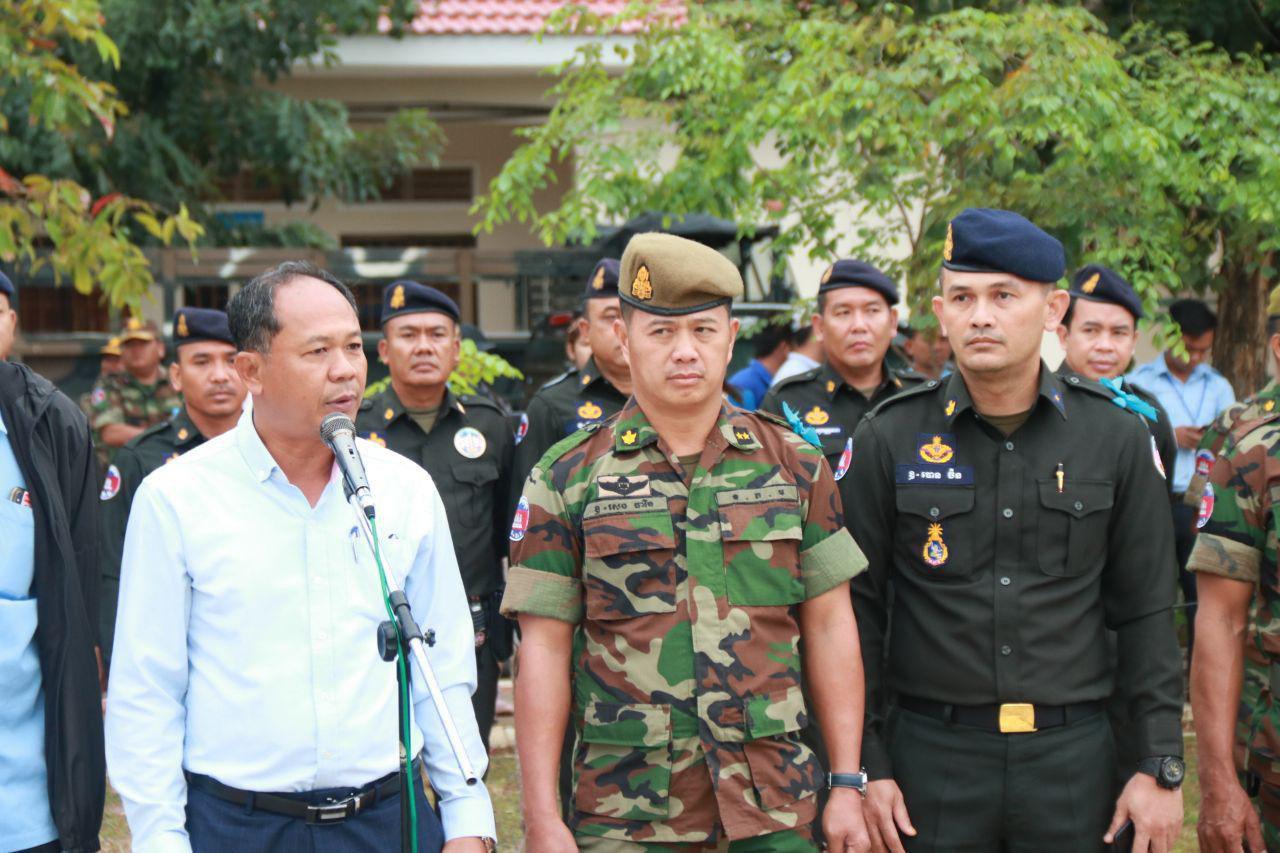 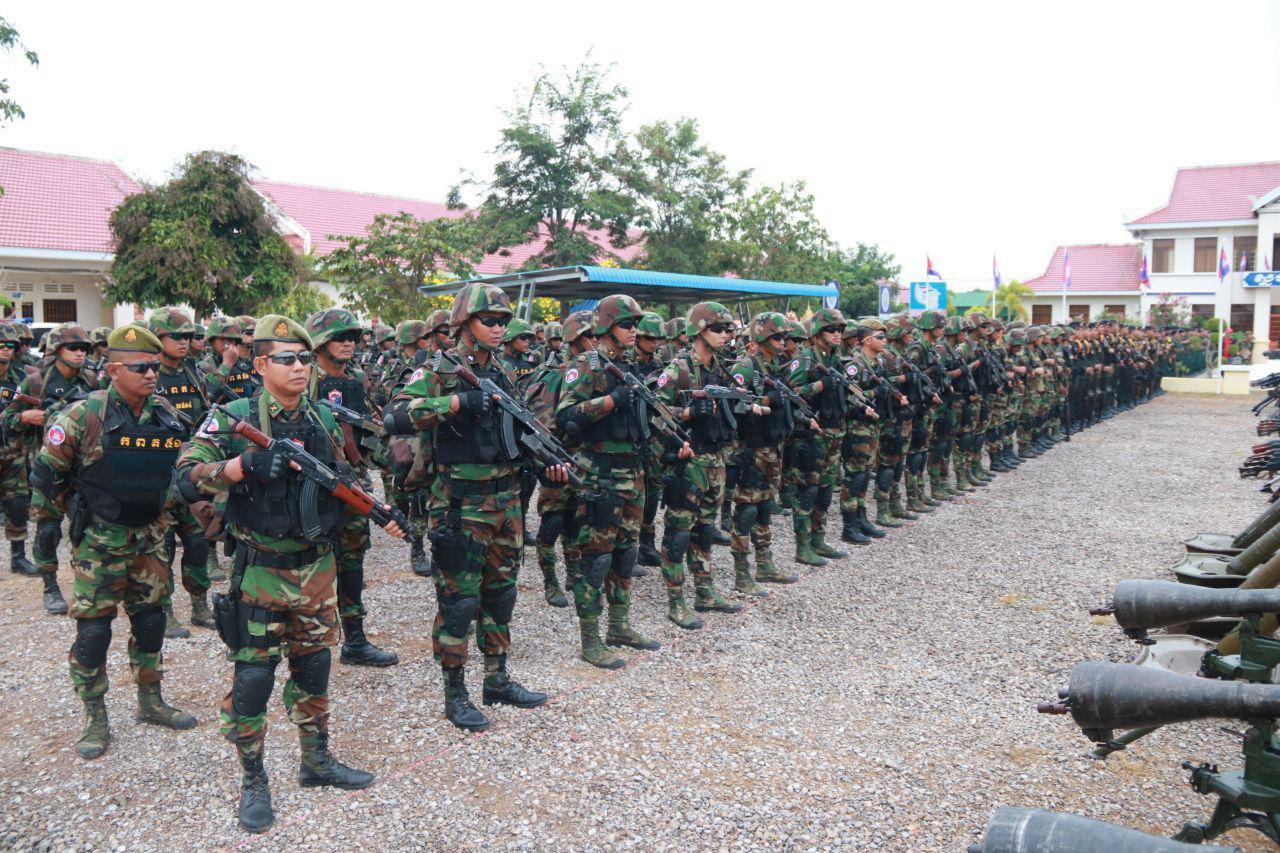 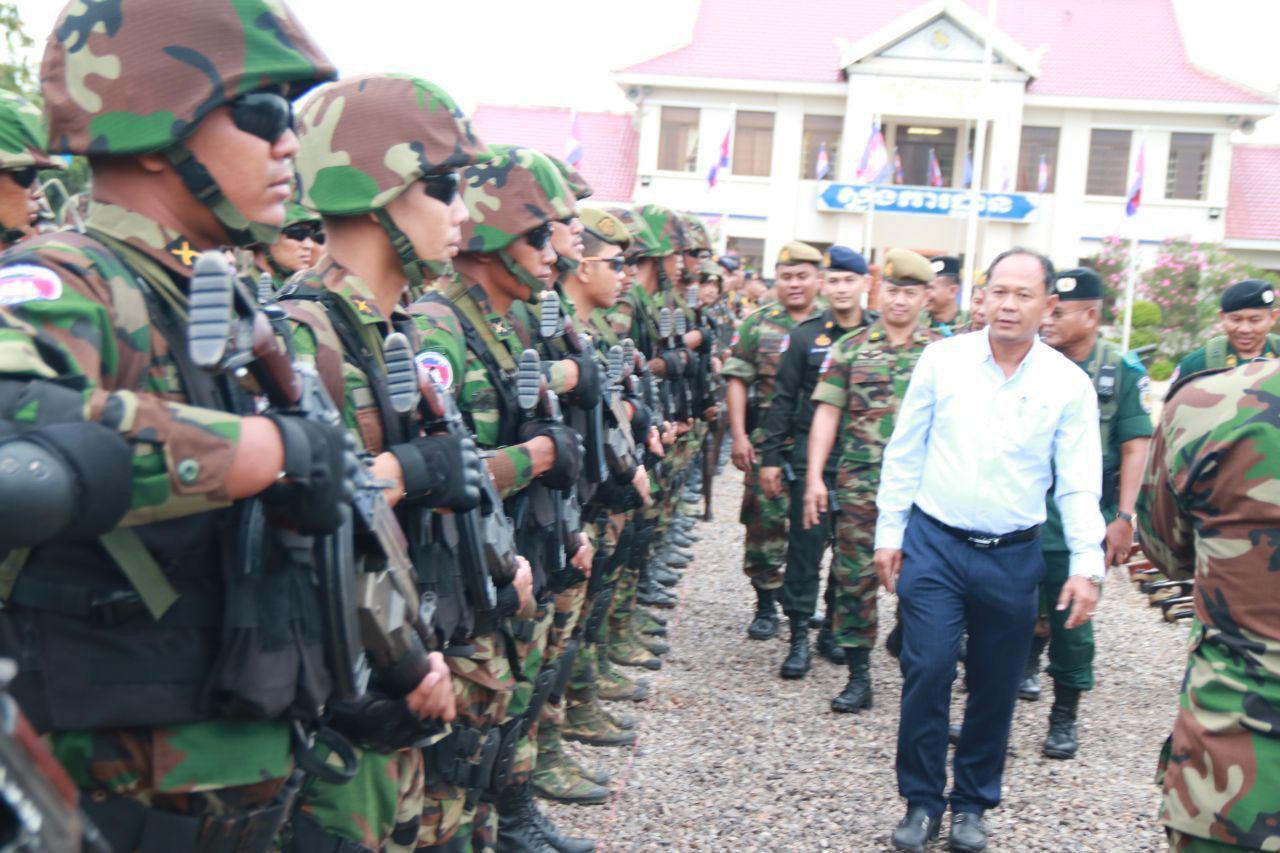 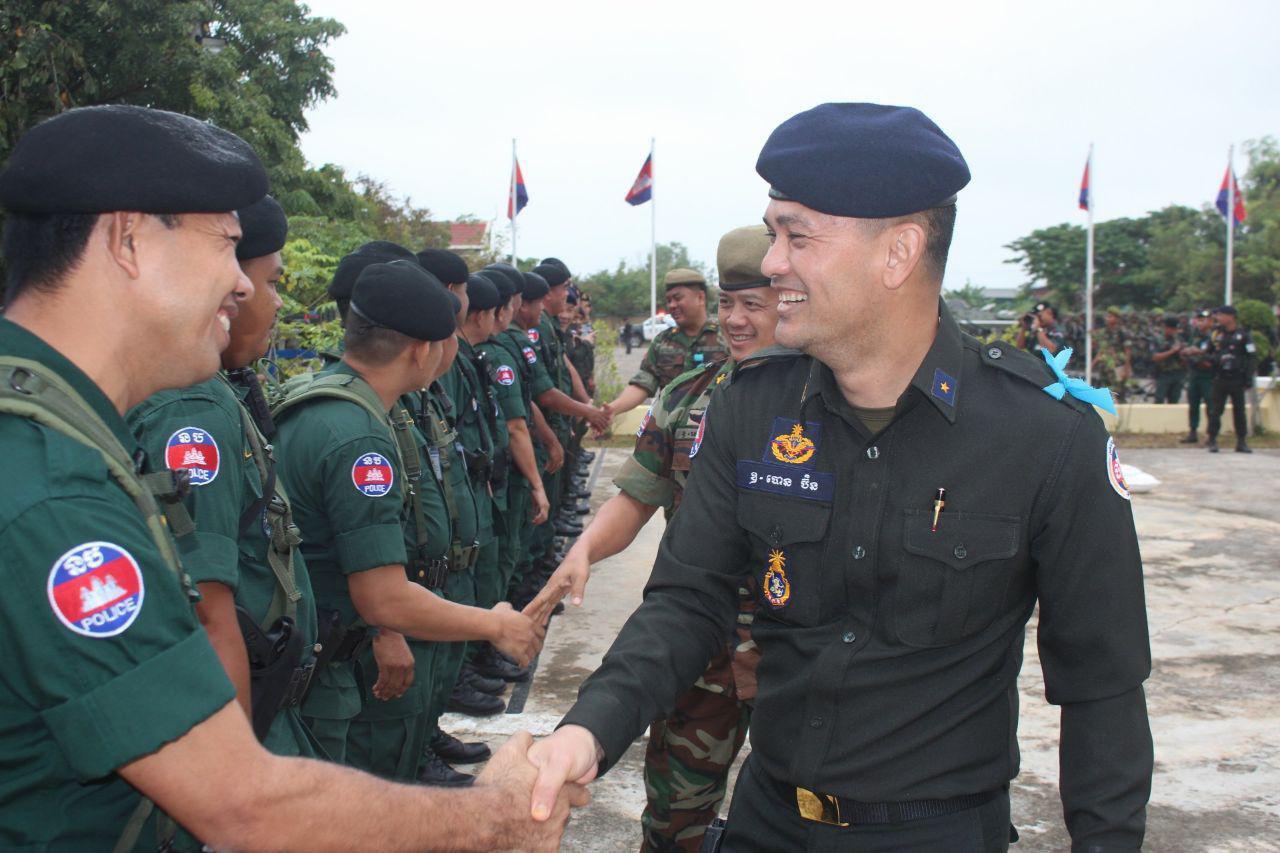 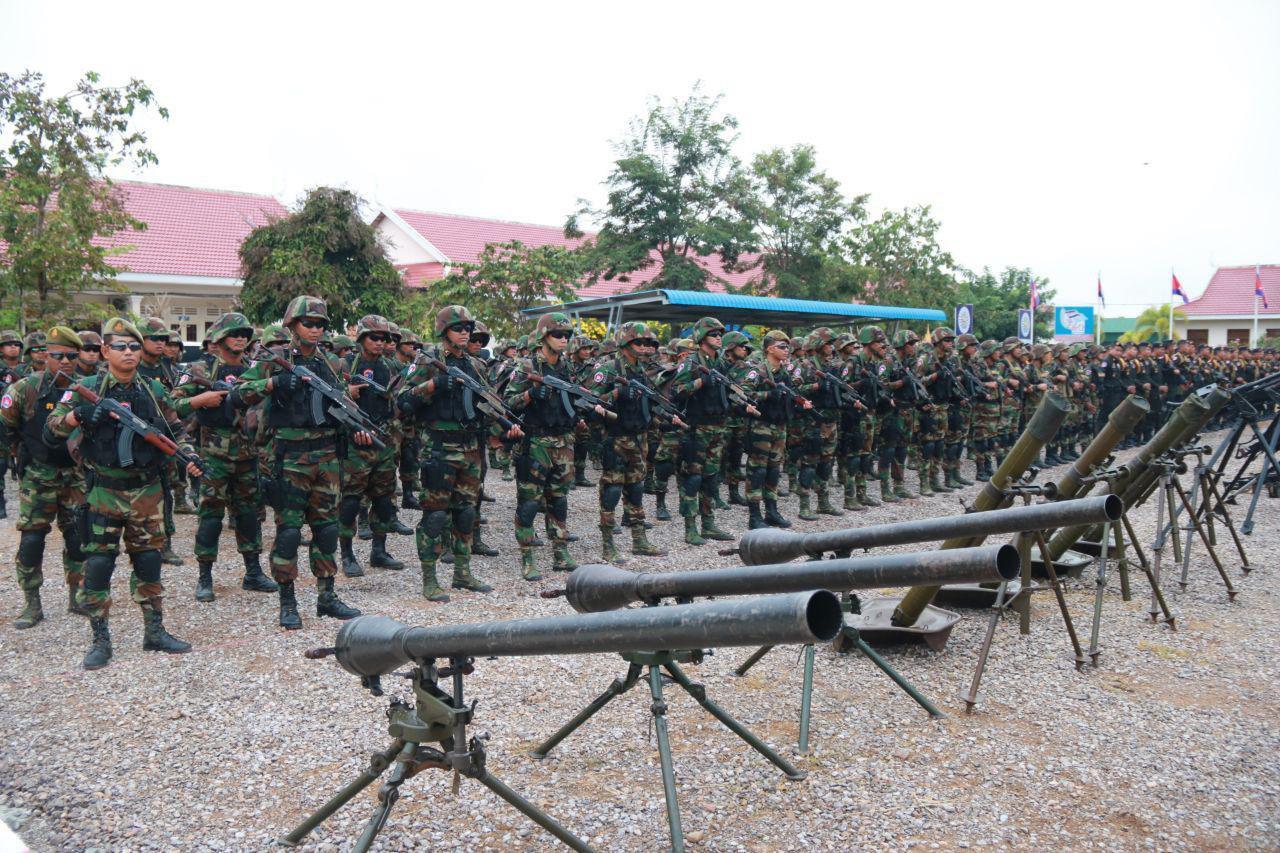 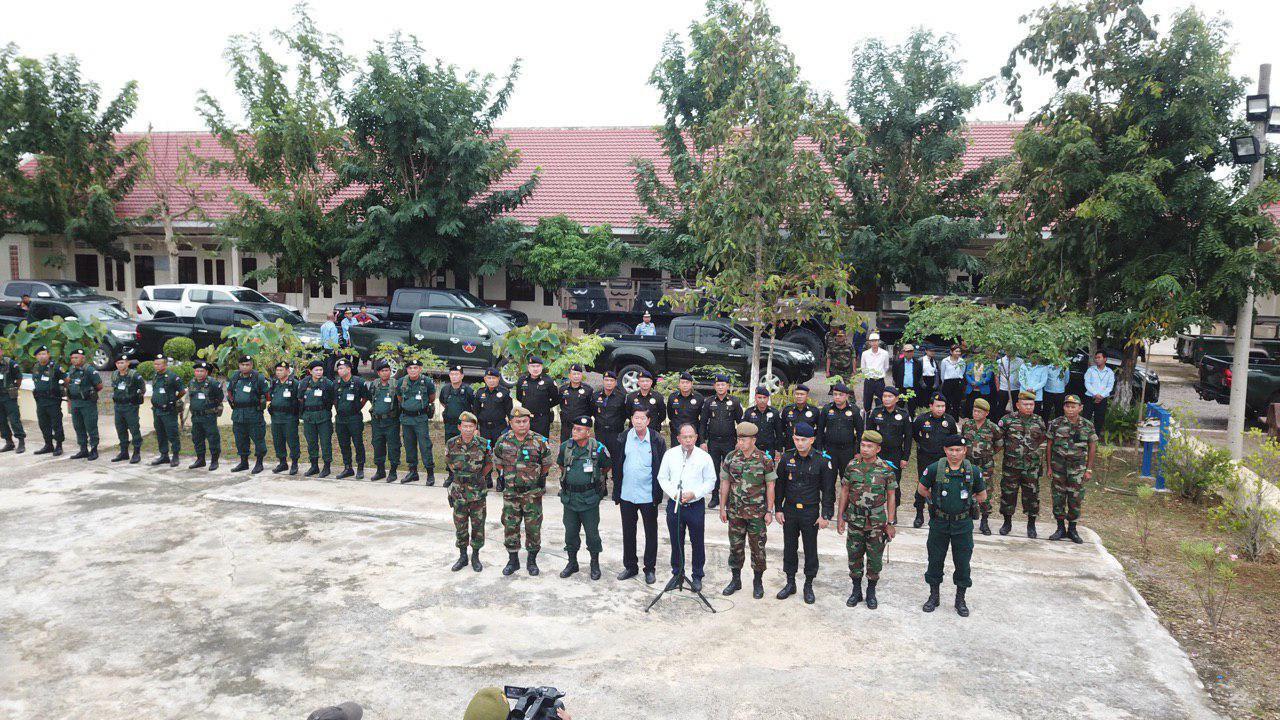 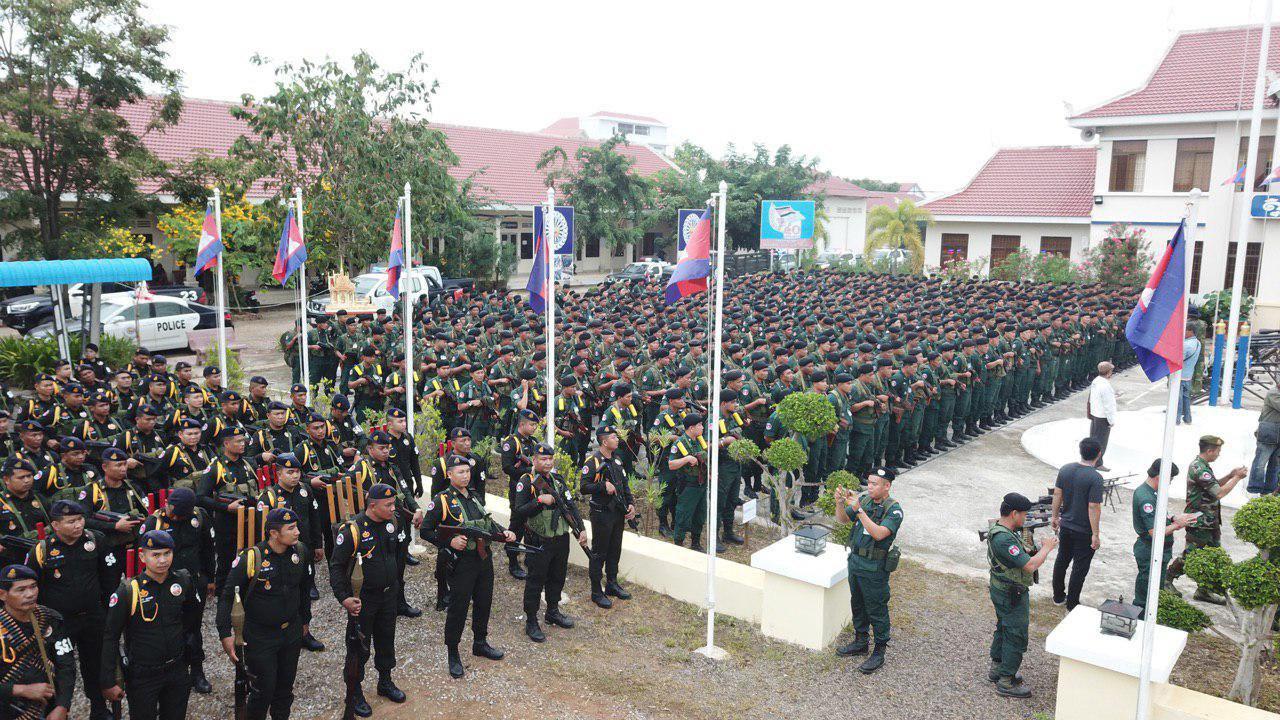 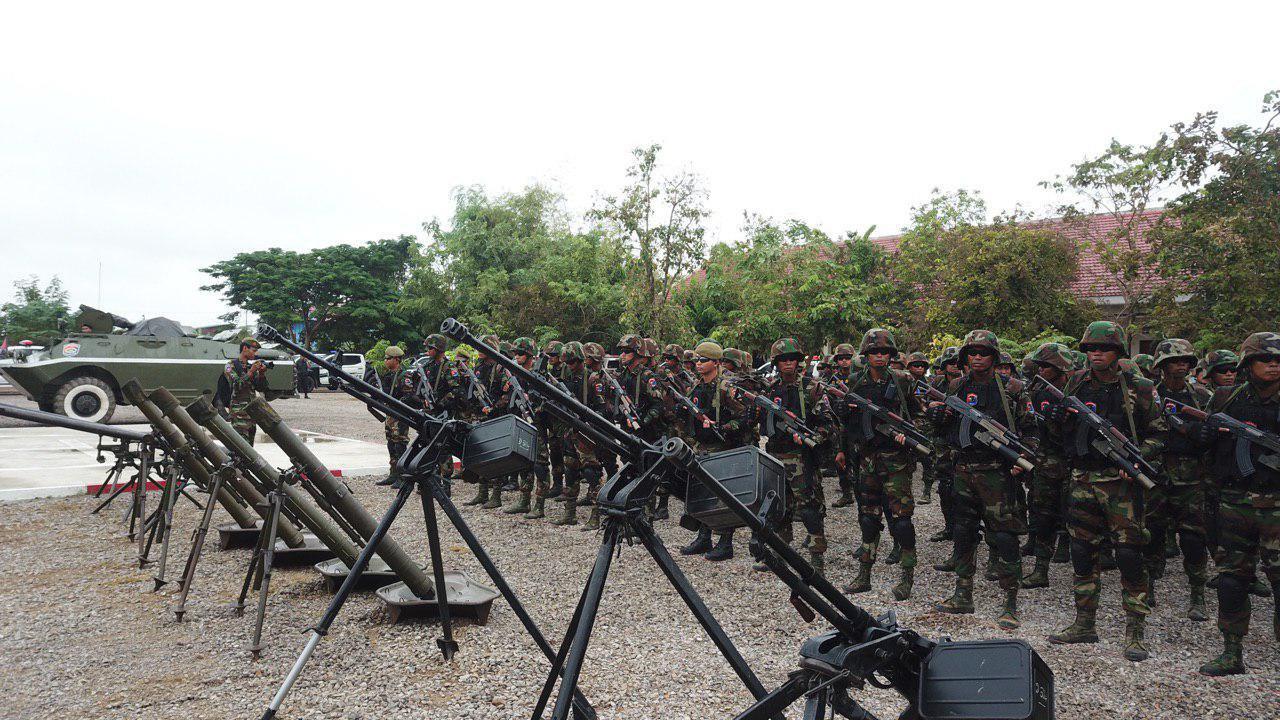 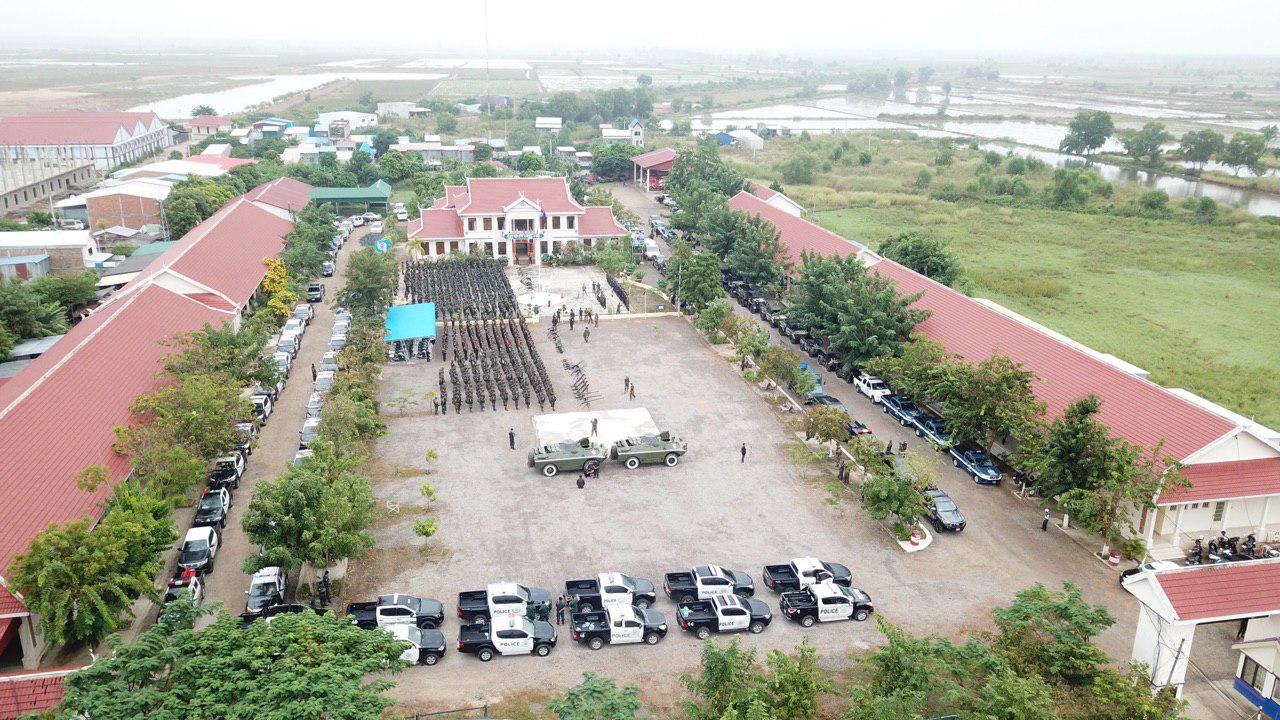