Sam Rainsy used to say Cambodia National Rescue Party was China’s ally and tried to convinced that he is better than the CPP in terms of supporting China, speaking in an interview with China Phoenix on 10 February 2014, but later claimed that China is bad.

During the interview, Sam Rainsy said the CNRP was pro-China; the Western power never aid CNRP a single dollar.

“But we have never received one single dollar from the Western power. They support us intellectually,” Sam Rainsy told China Phoenix.

“There are also Chinese people who support us. Actually, the CNRP is the ally of china. Take just one issue, the CNRP fully supports China in the assertion of her sovereignty over the Shinsha and the Nansha Island in the South China Sea,” he continued.

Rainsy tried to convinced that he is better than the CPP in terms of supporting China.

“We are not aligned with America. Because America supports Viet Nam [...] It is why they (CPP) would never fully support China as the CNRP does.”

Many analysts have observed that Sam Rainsy’s uncertain diplomacy could impose serious problems for society, and endangered his personal politics.
=FRESH NEWS 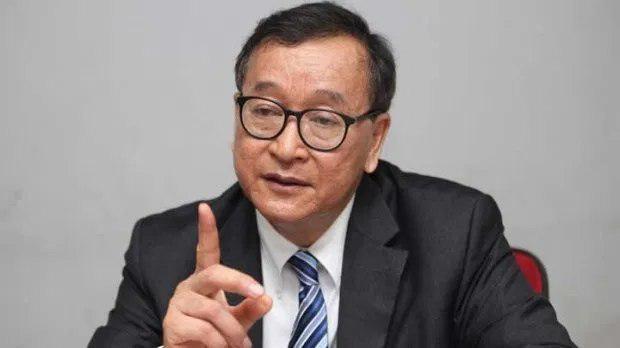 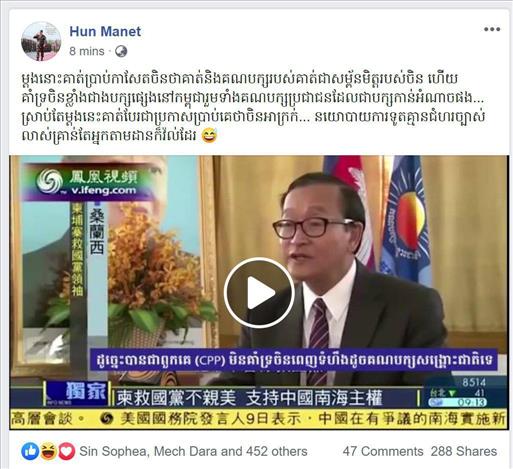 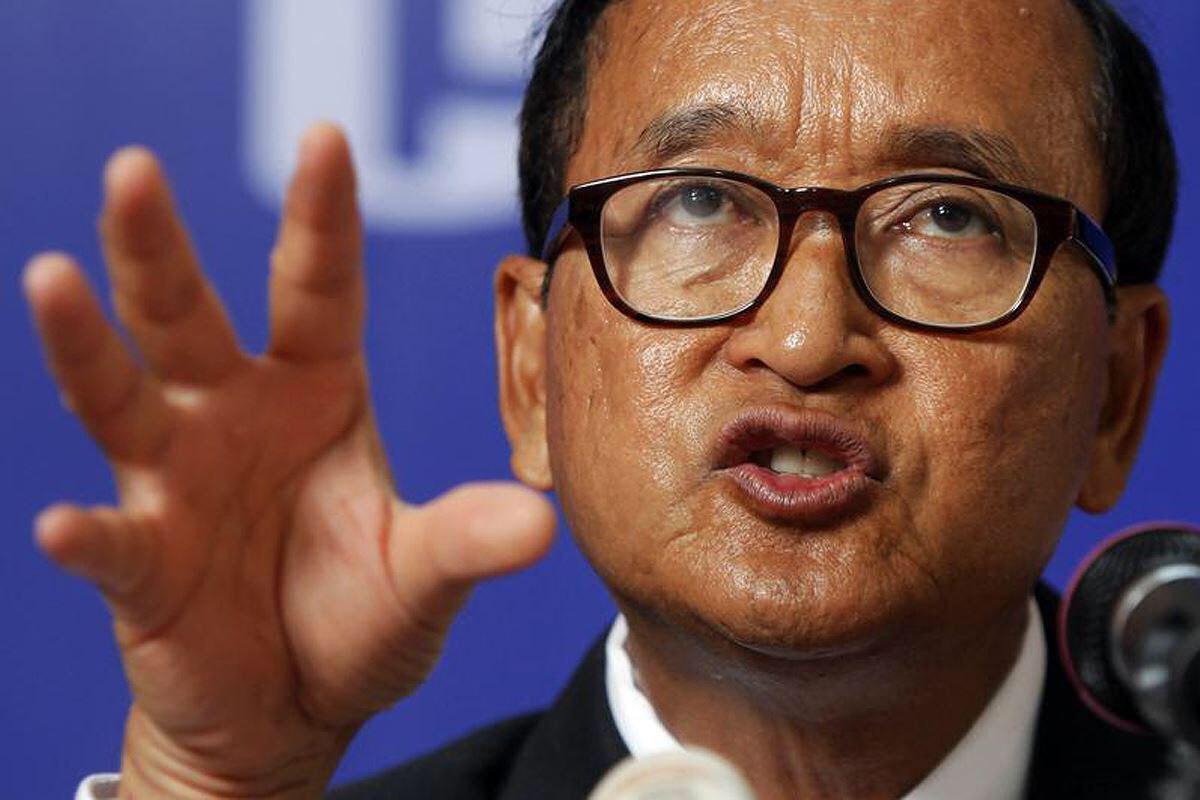