His announcement was made at the request of Cambodian Prime Minister Hun Sen during the sideline meeting on 3 November 2019, as the two leaders participated the 35th ASEAN Summit in Thailand.

Second, the fifth meeting of the Cambodia-China Inter-Governmental Committee to be held in Sihanoukville by 2019.

Cambodian and Chinese premiers also talked on the sub-regional mechanisms, including Mekong-Lancang Summit, scheduled to be held in Vientiane, Laos, and Mekong Subregion Summit next year.

Cambodia-China diplomatic ties, formally established in 1958 by Cambodian and Chinese leaders of previous generations, have withstood the test of regional and international vicissitudes and grown stronger nowadays, thanks to mutual respect on independence and sovereignty.
=FRESH NEWS 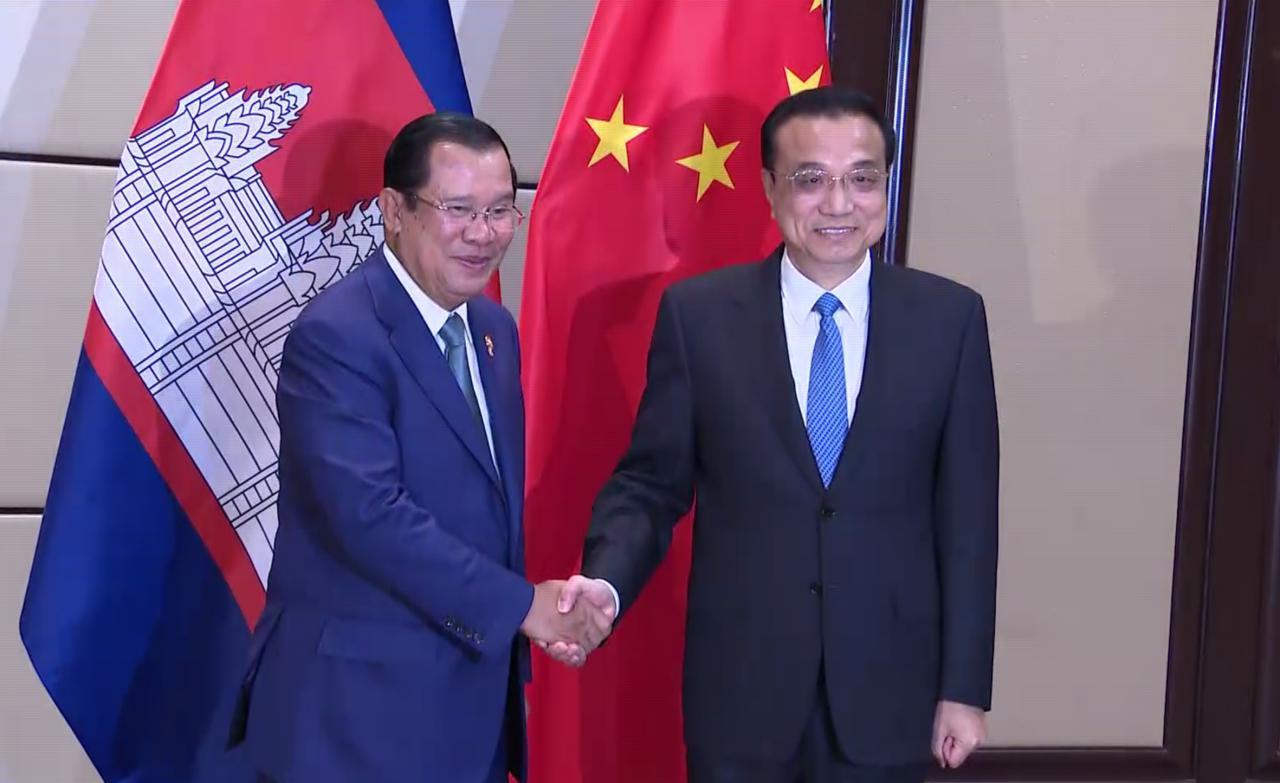 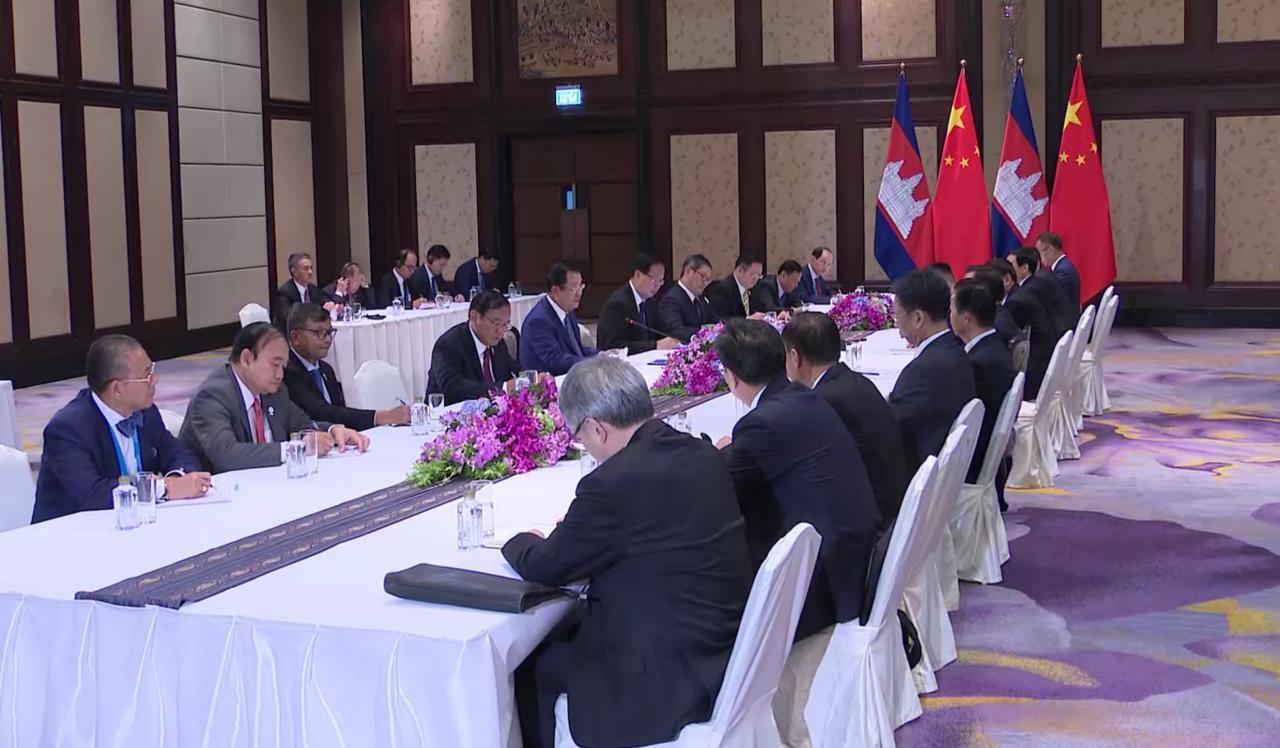 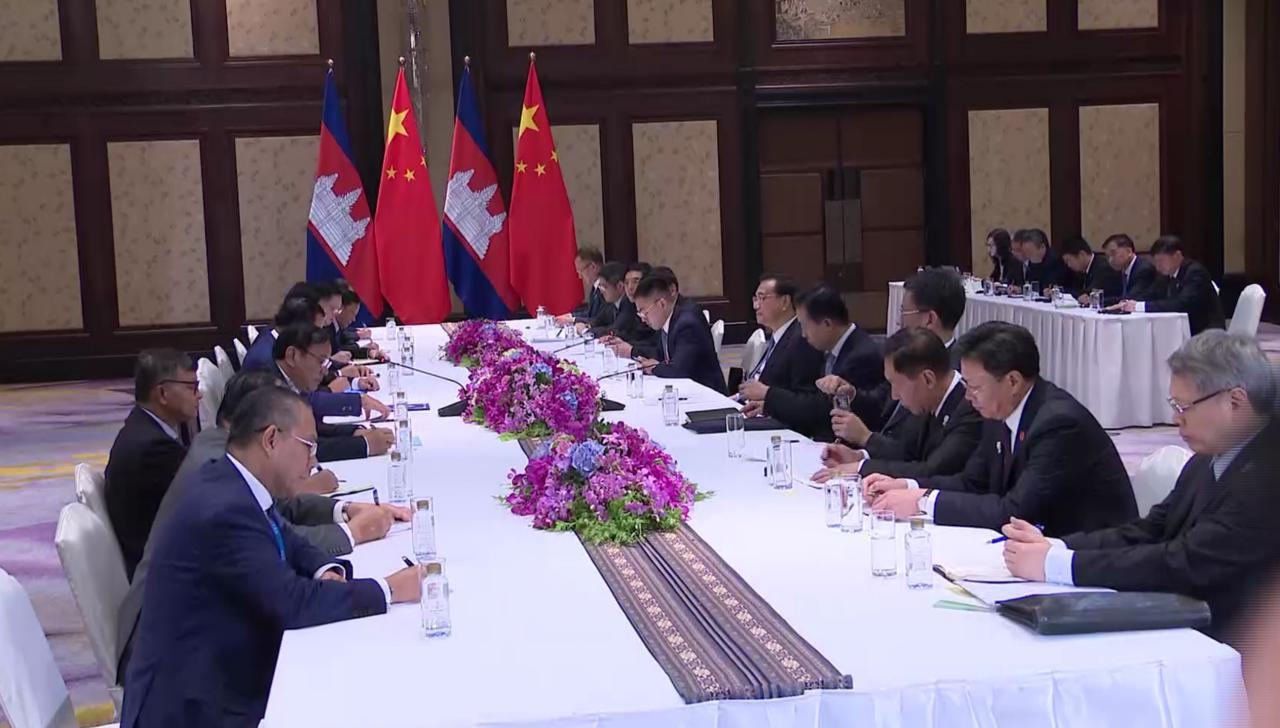 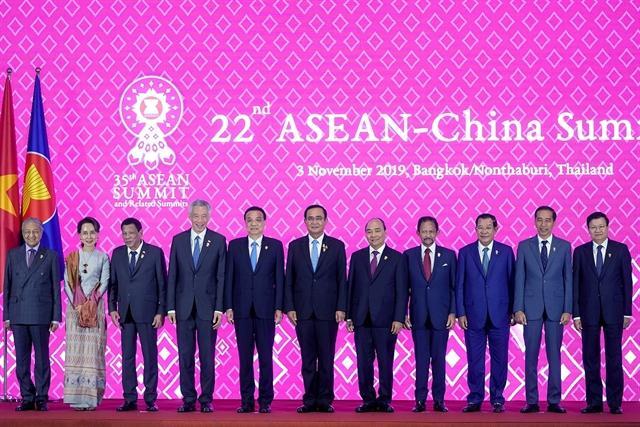