Prime Minister has observed that a dialogue will push ASEAN to start thinking critically and to be better prepared to reach the potential of development and reduce the negative impacts produce by the Fourth Industrial Revolution.

During the meeting, Premier Hun Sen also encouraged Japan to continue providing financial and technical assistance to the ASEAN Regional Center for Mine Action in Phnom Penh to enhance the working capacity of the center.

At the summit, ASEAN leaders noted with satisfaction the excellent development of ASEAN-Japan friendship and cooperation over the last year based on the “heart-to-heart” relationship of mutual trust and “equal partnership” and reaffirmed the commitment to further strengthen the ASEAN-Japan Strategic Partnership, including through the effective implementation of the Joint Statement of the 21st ASEAN-Japan Summit to Commemorate the 45th Anniversary of ASEAN-Japan Friendship and Cooperation adopted in 2018.

ASEAN leaders also appreciated Japan’s continued support for the implementation of the Third ASEAN Integration Initiative 2016-2020, which has contributed to reducing the development gap between ASEAN countries in parallel with the ASEAN Community Vision 2025 as well as the 2030 United Nations Agenda for Sustainable Development.

The 22nd ASEAN-Japan Summit was held in Bangkok, Kingdom of Thailand, on 4 November 2019. The meeting was chaired by Prime Minister of the Kingdom of Thailand H.E. General Prayut Chan-o-cha (Ret.), and attended by and all Heads of State/Government of ASEAN Member States and Prime Minister of Japan H.E. Mr. Shinzo Abe,. The secretary-general of ASEAN also attended.
=FRESH NEWS 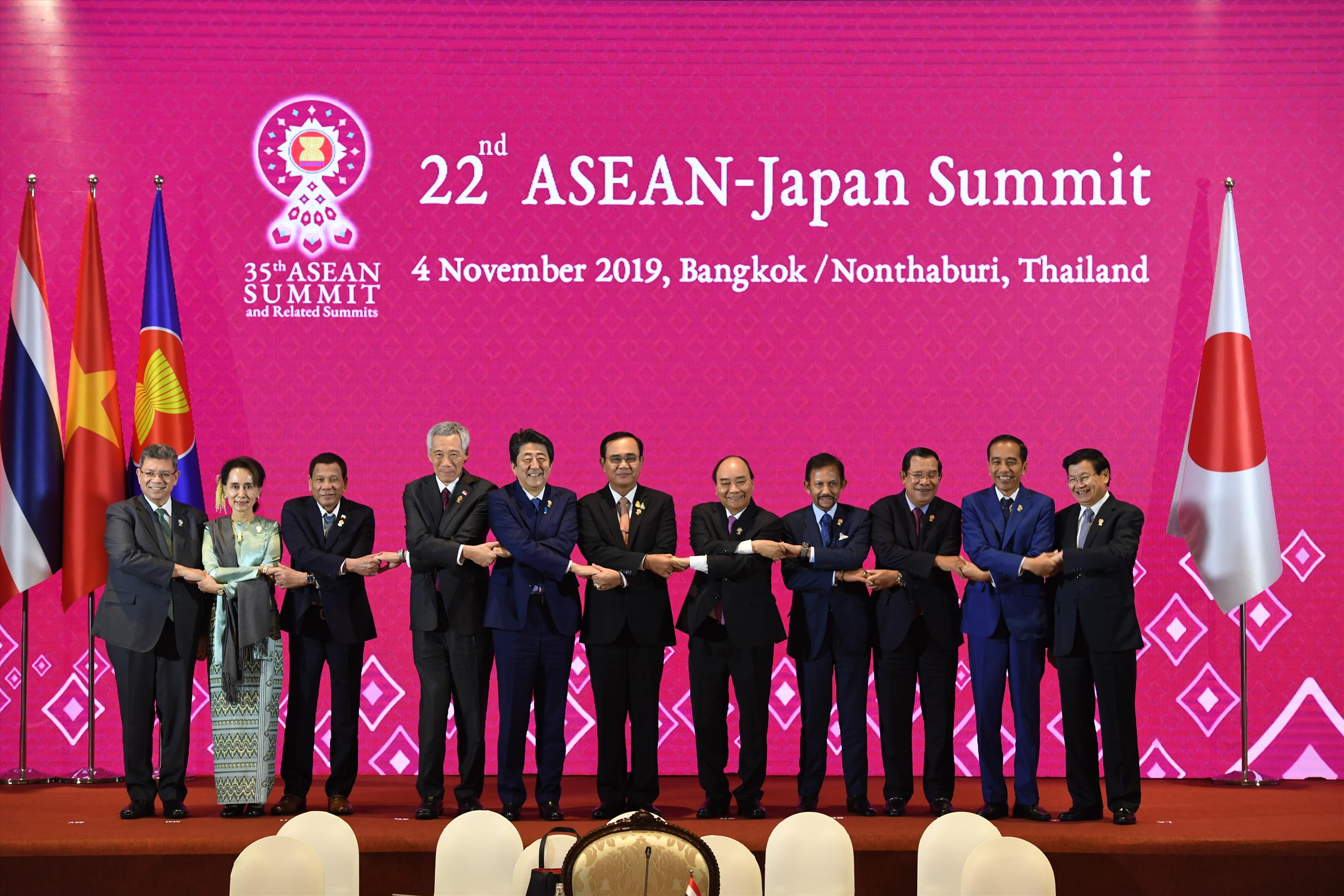 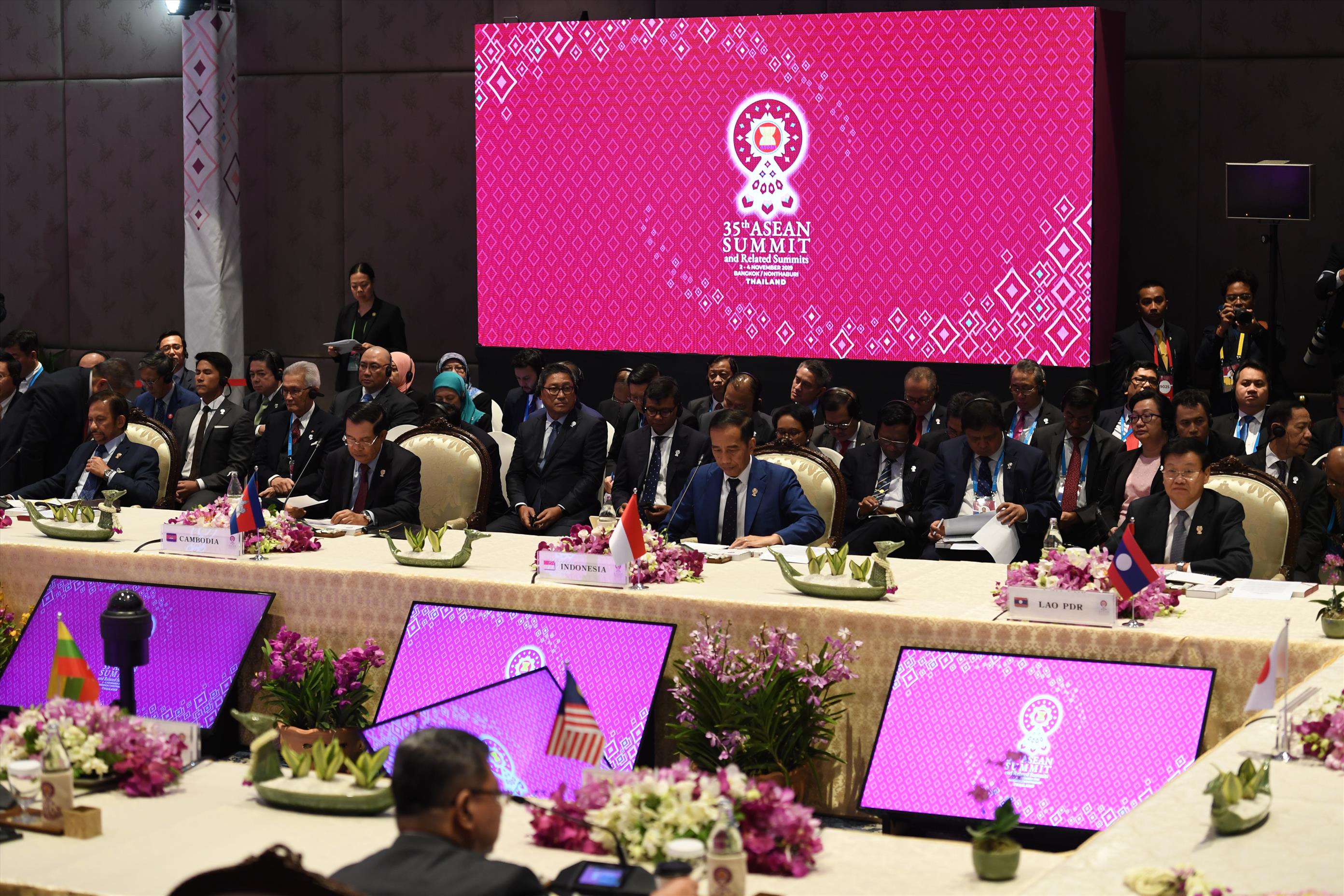 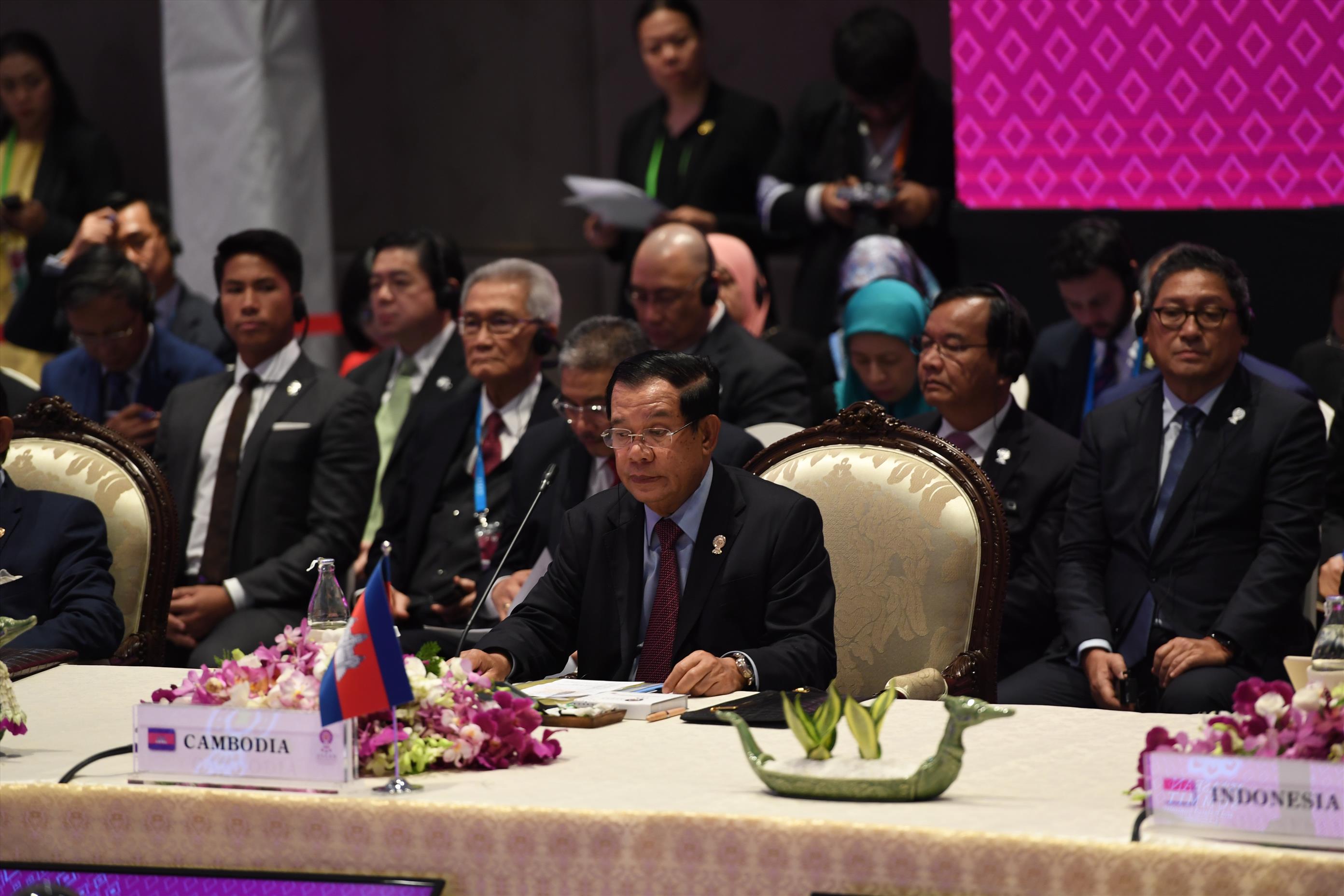