ASEAN Leaders Agree to Sign the RCEP Agreement in 2020

Thailand (FN) , Nov. 5 – Cambodian Prime Minister Hun Sen and 14 leaders of the Regional Comprehensive Economic Partnership (RCEP), including ASEAN, China, Japan, South Korea, Australia, New Zealand, have concluded text-based negotiations for all 20 chapters and essentially all their market access issues; and tasked legal scrubbing by them to commence for signing in 2020, according to the joint leaders’ statement on RCEP released on 4 November 2019, following the 3rd RCEP meeting in Thailand.

Against the backdrop of a fast-changing global environment, the completion of the RCEP negotiations will demonstrate the collective commitment to an open trade and investment environment across the region. Agreement is intended to further expand and deepen regional value chains for the benefits of businesses, including small and medium enterprises, as well as workers, producers, and consumers.

RCEP will significantly boost the region’s future growth prospects and contribute positively to the global economy, while serving as a supporting pillar to a strong multilateral trading system and promoting development in economies across the region.

RCEP’s Joint Declaration on the Launch of Negotiations, issued in Cambodia in 2012, is an economic partnership that deals for mutually beneficial agreement between the ten member states of the Association of Southeast Asian Nations and its five (formerly six) FTA partners, including China, Japan, South Korea, Australia and New Zealand. In November 2019, India, the sixth FTA partner, decided to opt out of the pact.
=FRESH NEWS 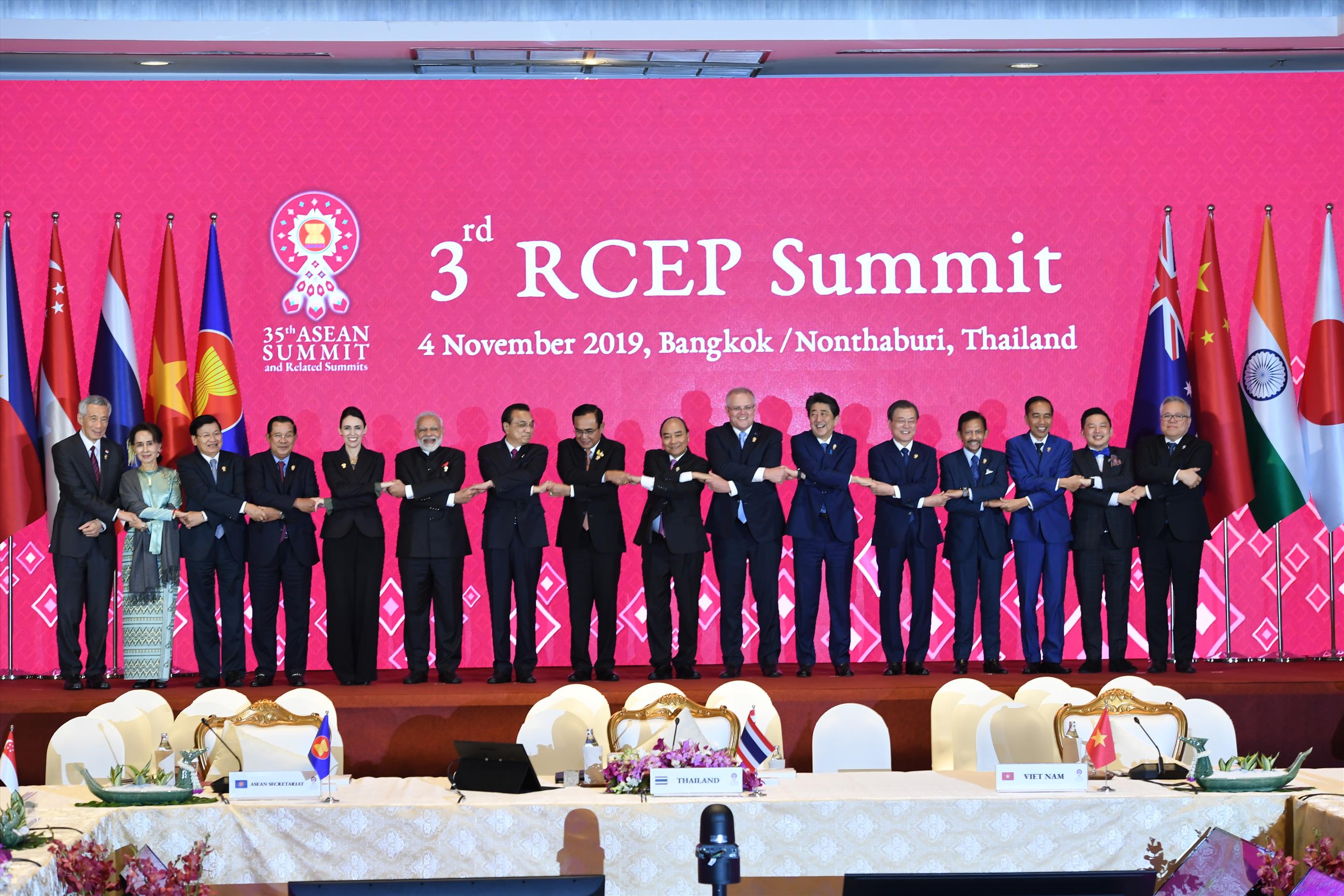 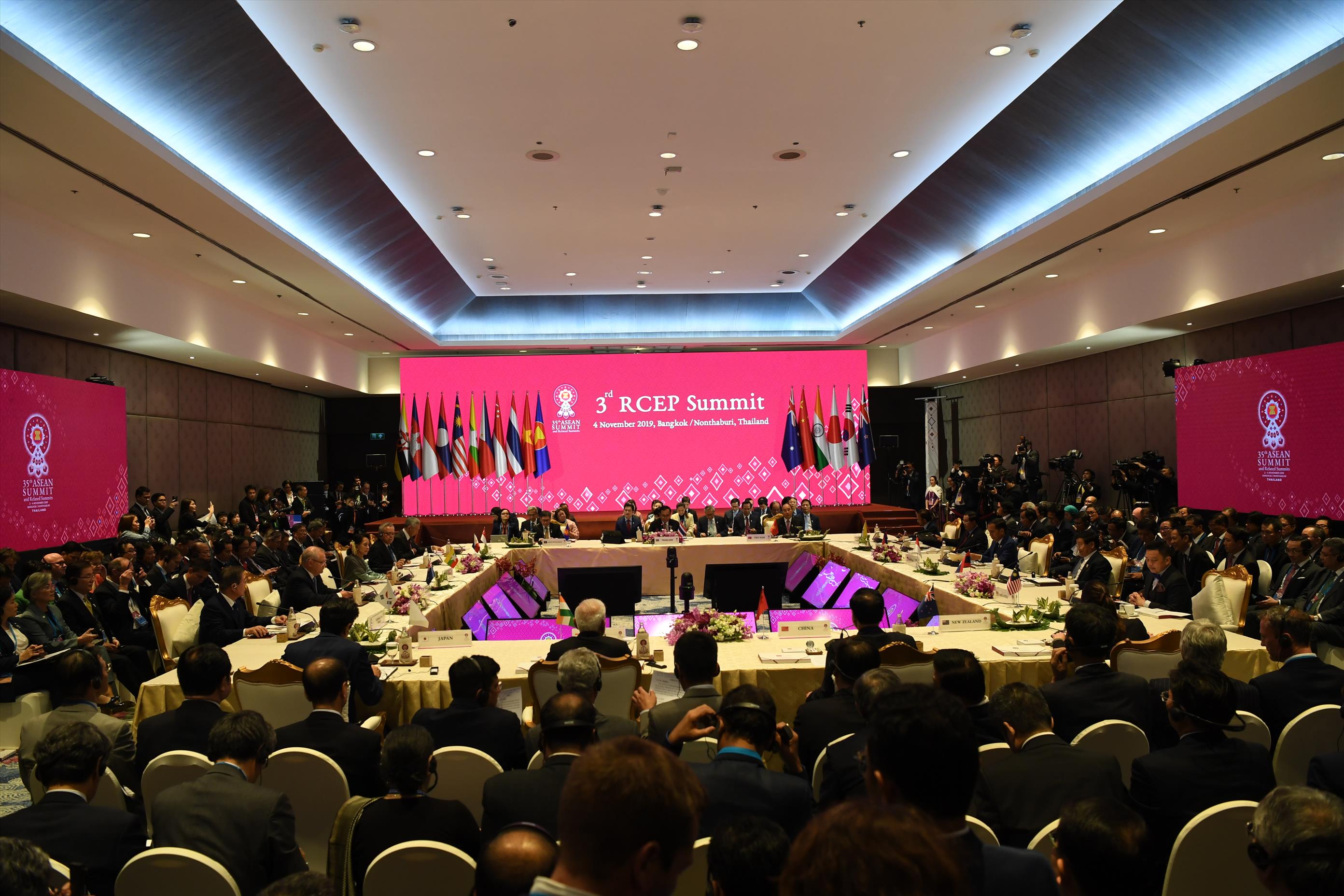 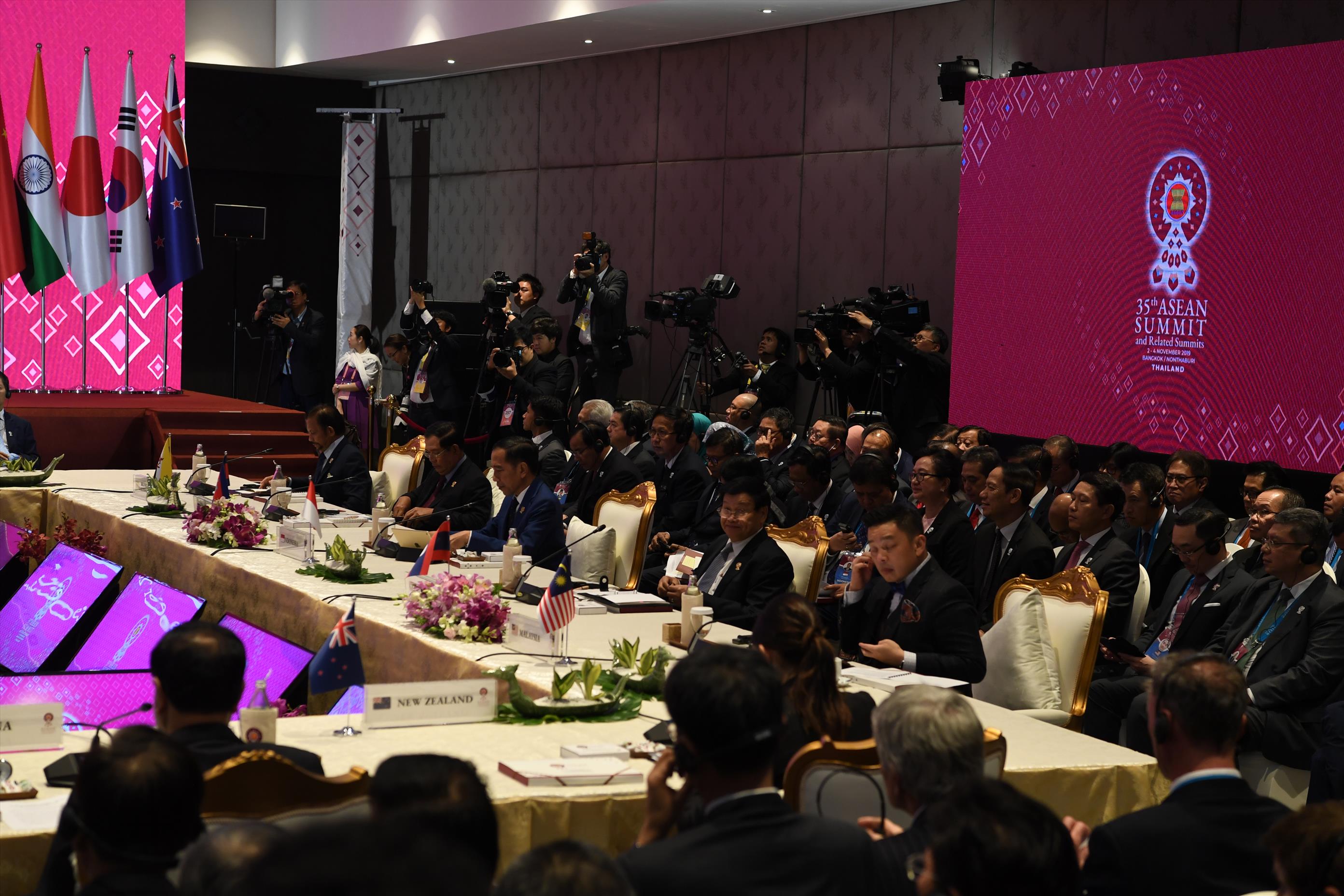