Phnom Penh (FN), Nov. 5 – All the cross-border corridors at Khmer-Thai borders have been closed temporarily, while photos of former opposition leader Sam Rainsy and eight of his accomplices were placed at all Khmer-Thai borders.

Cambodia’s senior border official told Fresh News on 5 November that all the corridors have been closed temporarily until we have new orders from our leader.

“People can only pass through the regional and international border gates,” the same source said.

Cambodian Royal Government, the court, and all-level armed forces have considered Rainsy’s act a serious crime, which would cause disaster to the nation and people. 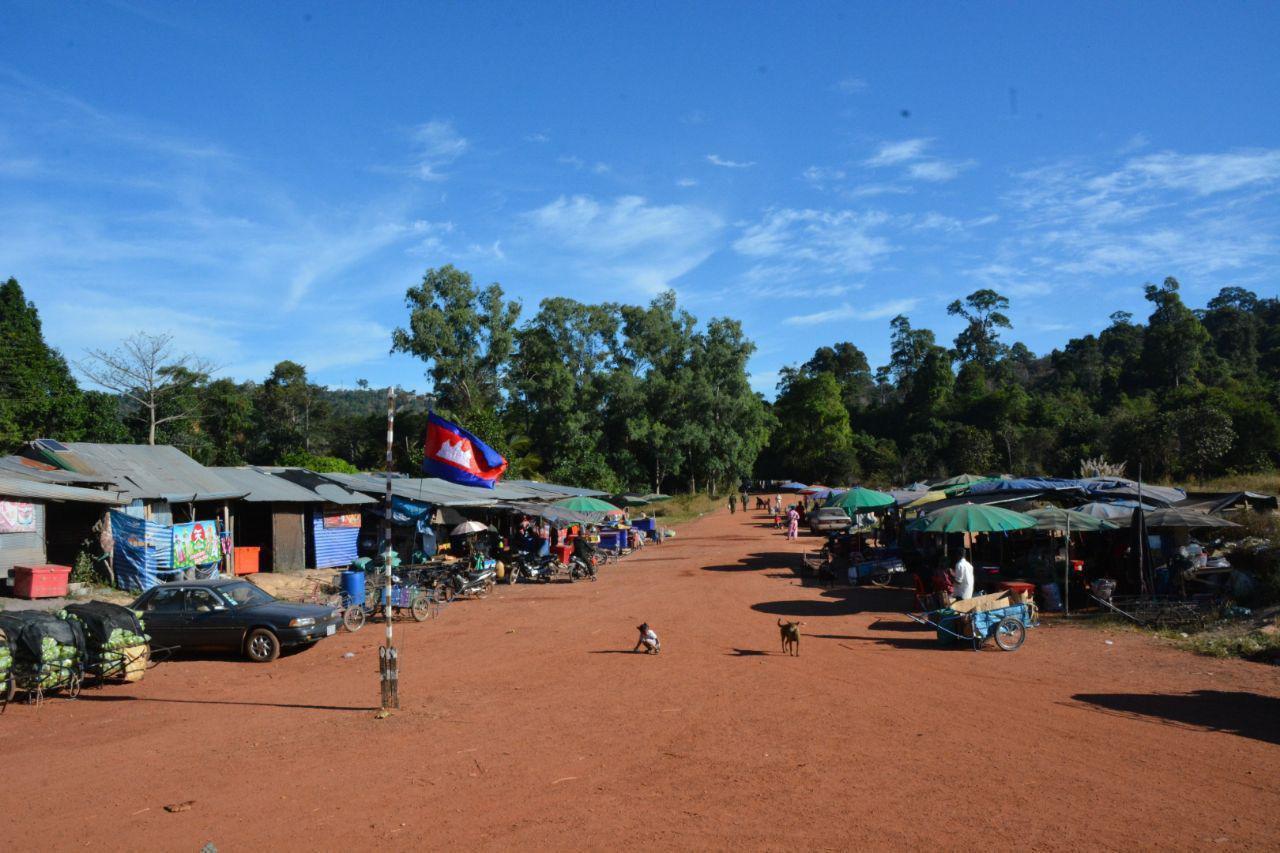 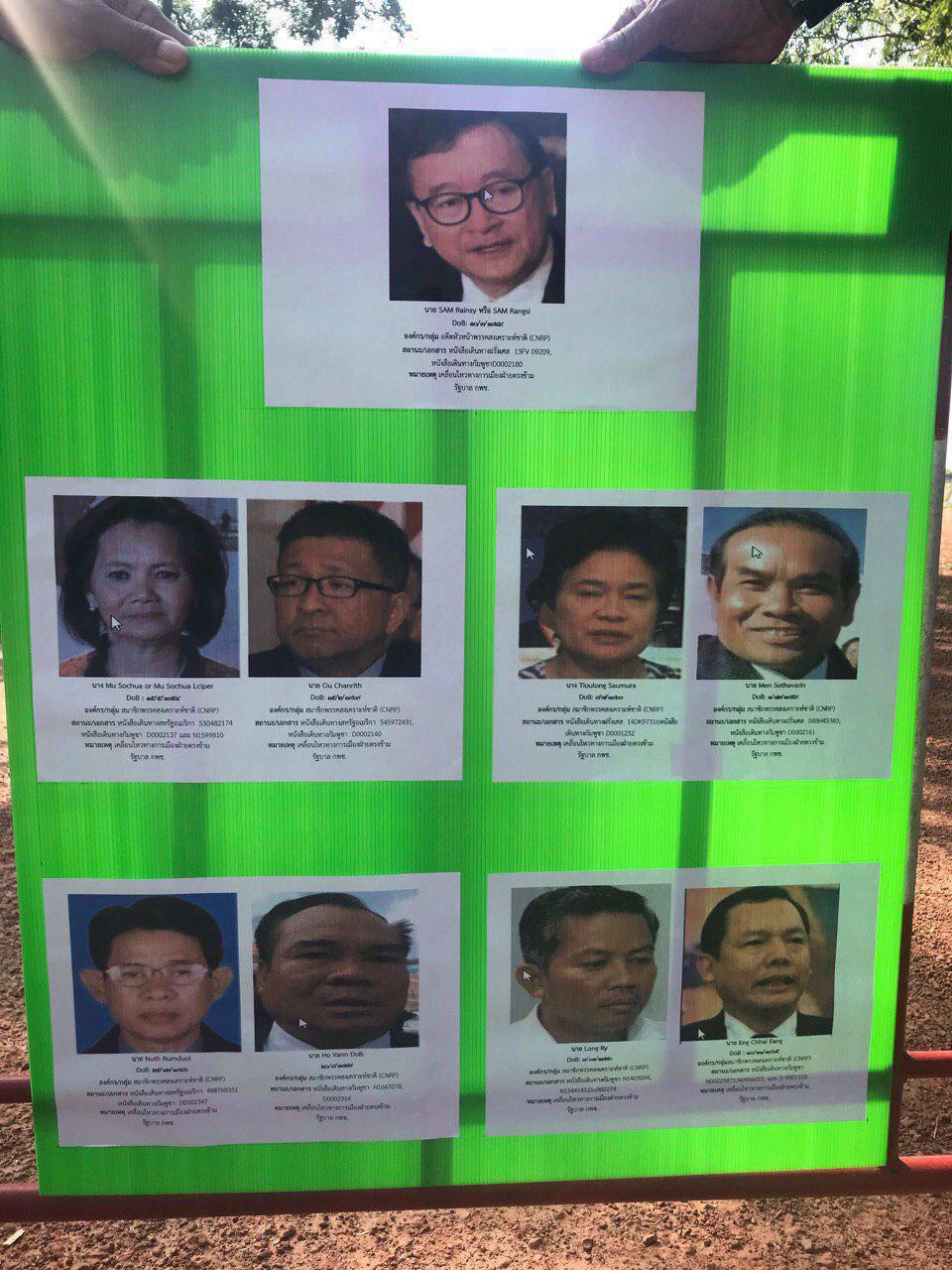