Sia Sinorng said that it is none of his business to accompany Sam Rainsy's repatriation and that he has stopped supporting him [Sam Rainsy] for a long time.

“Sam Rainsy's politics is weak, causing disunity, and activists to be in jail,” said Sinorng.

Sinorng has urged the Cambodian armed forces to maintain peace and security for the people on 9 November 2019. He wished that he would never see Khmer people bleeding again.

Cambodian Royal Government, the court, and all-level armed forces have considered Rainsy’s act a serious crime, which would cause disaster to the nation and people. 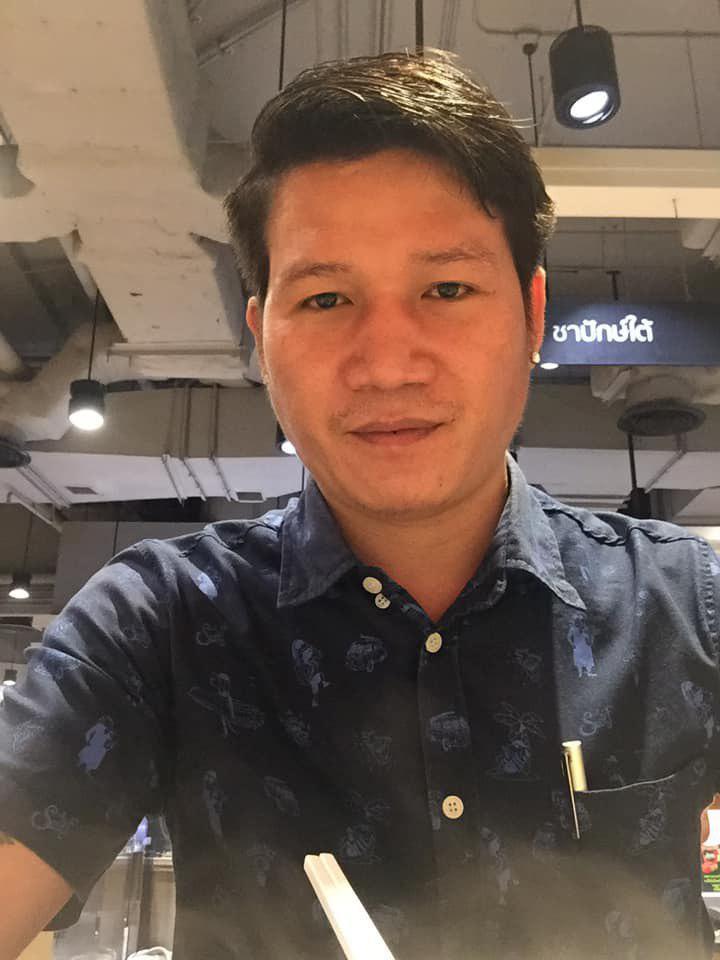 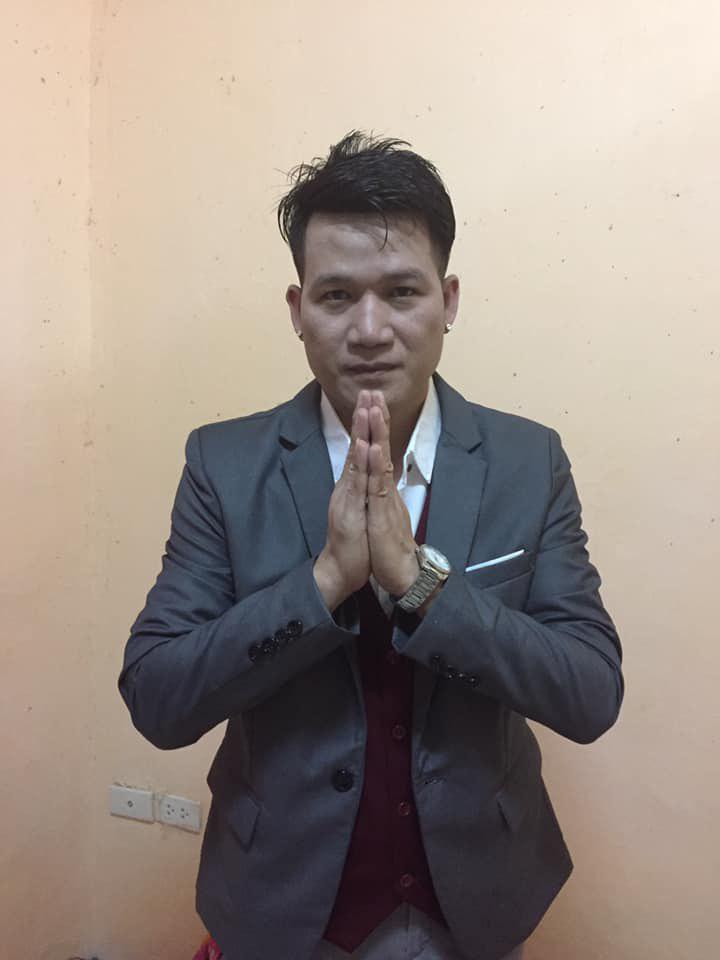