Thailand’s Gen. Thammanoon stated that the Kingdom of Thailand will also ban any illegal gatherings in Thailand or at Khmer-Thai borders.

According to Cambodian source attending the meeting, the Government of Thailand also informed the French Embassy in Bangkok regarding the issue of Sam Rainsy who holds the French nationality.

It is worth recalling that Phnom Penh Municipal Court ordered to arrest former opposition leader Sam Rainsy and eight of his accomplices, allegedly charged with [stage a coup] through a plan to repatriate from exile, according to the press release of the court’s spokesperson dated 3 October 2019.

“Staging a coup is a serious crime affecting national security. Those who involve in such plans are charged with [conspiring], which faces a sentence from 5-20 years,” the press release stated.

Rainsy has continuously insulted King Norodom Sihamoni despite warnings from the Royal Palace. 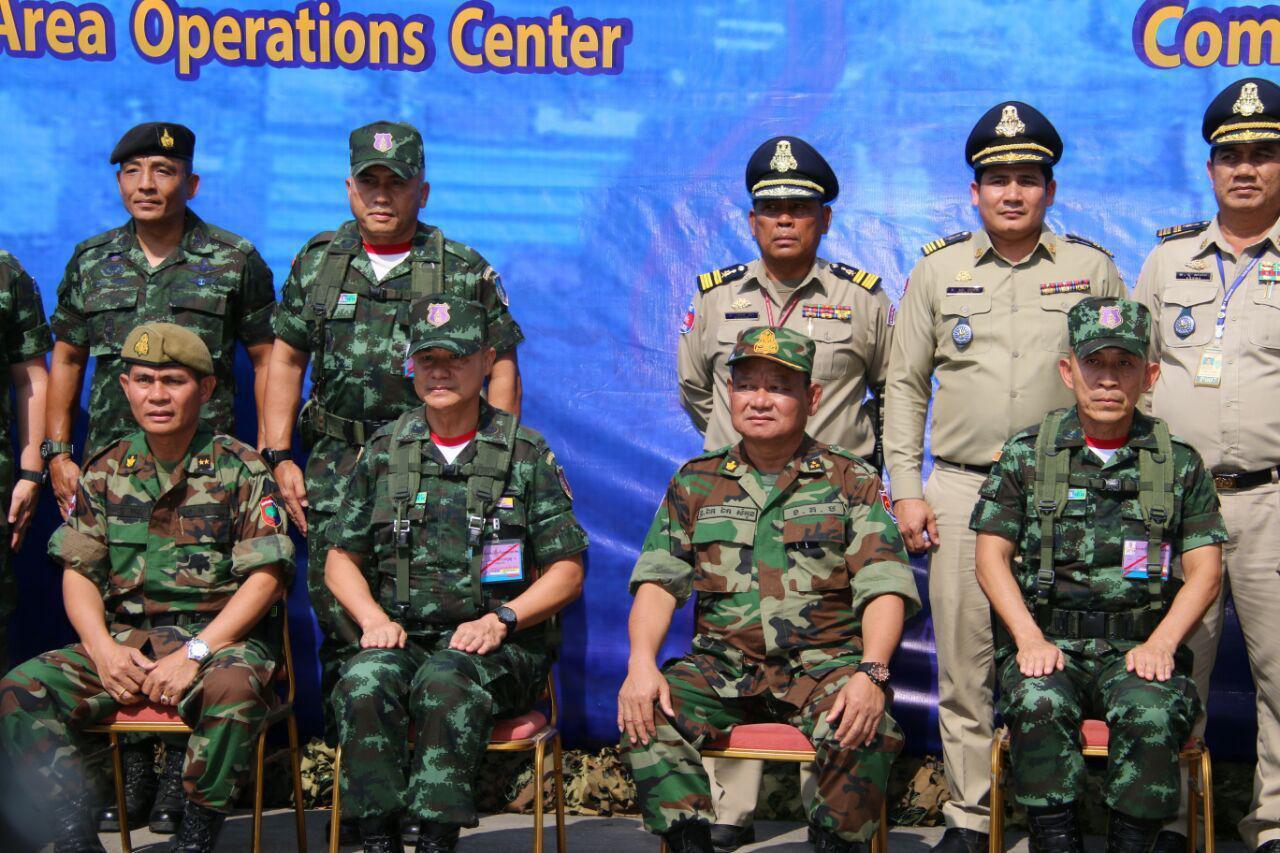 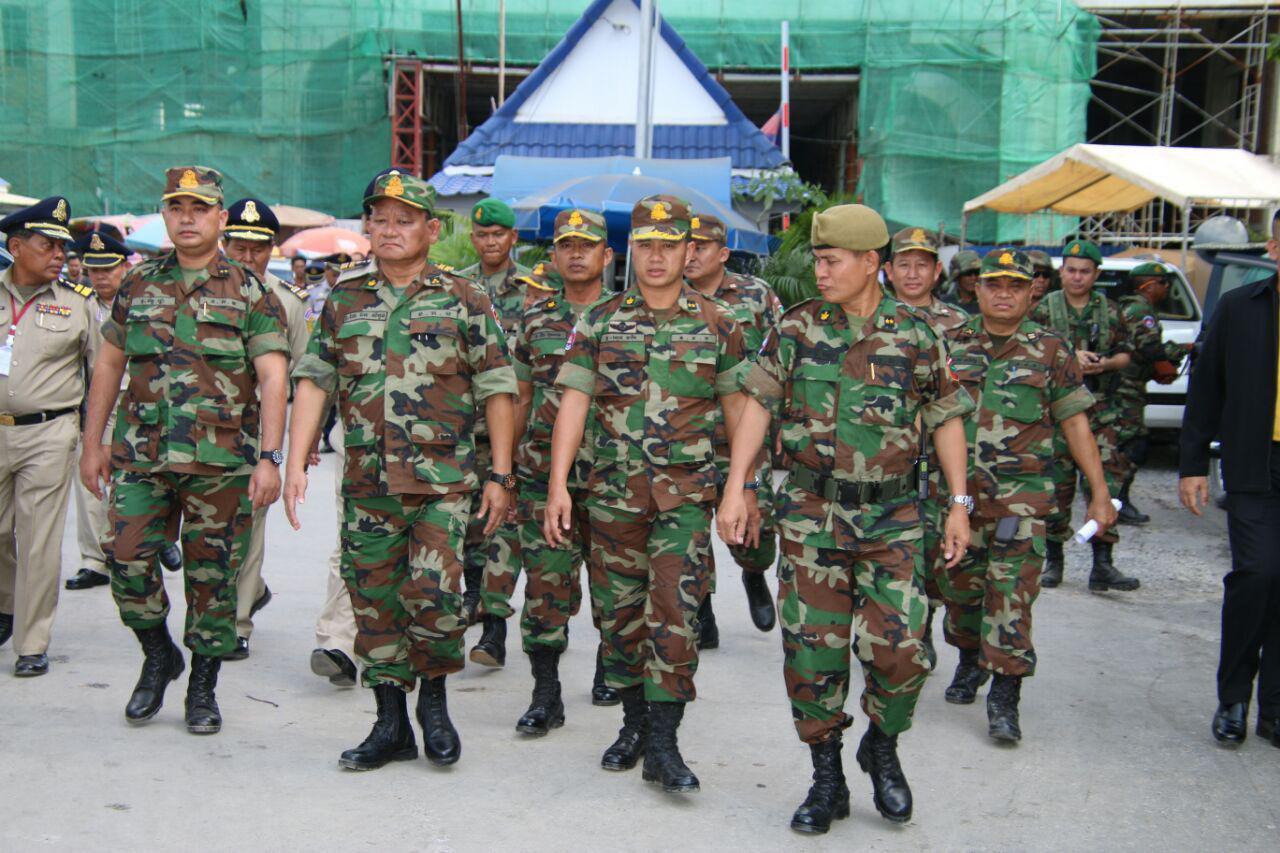 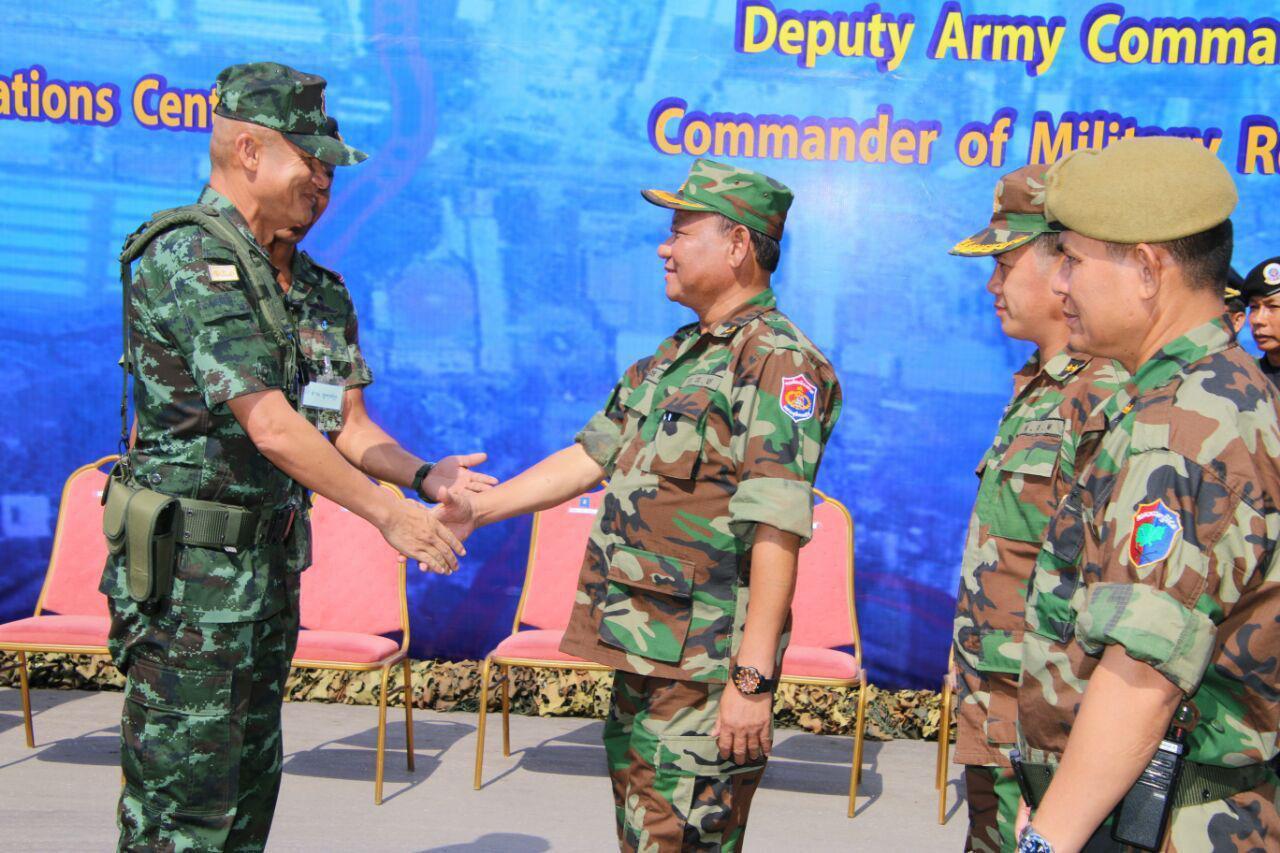 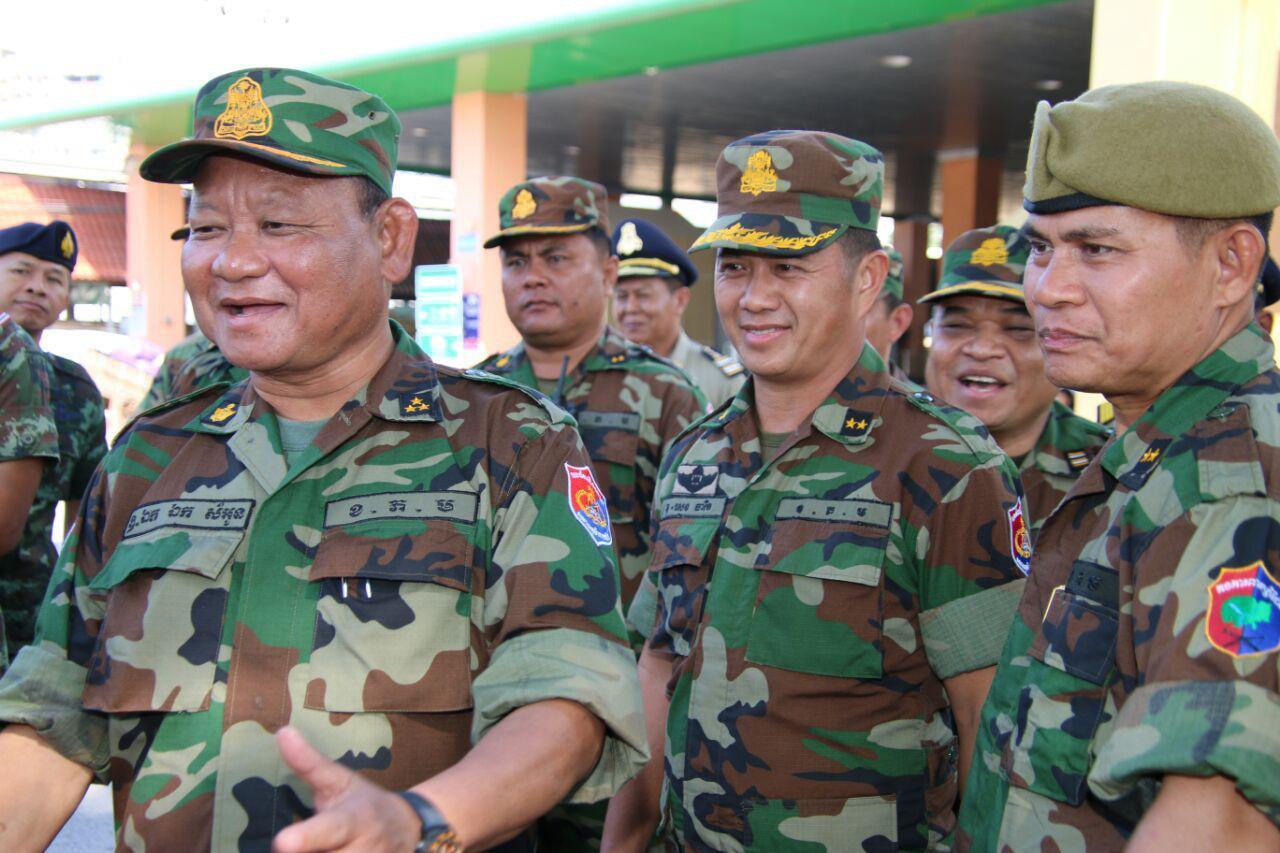 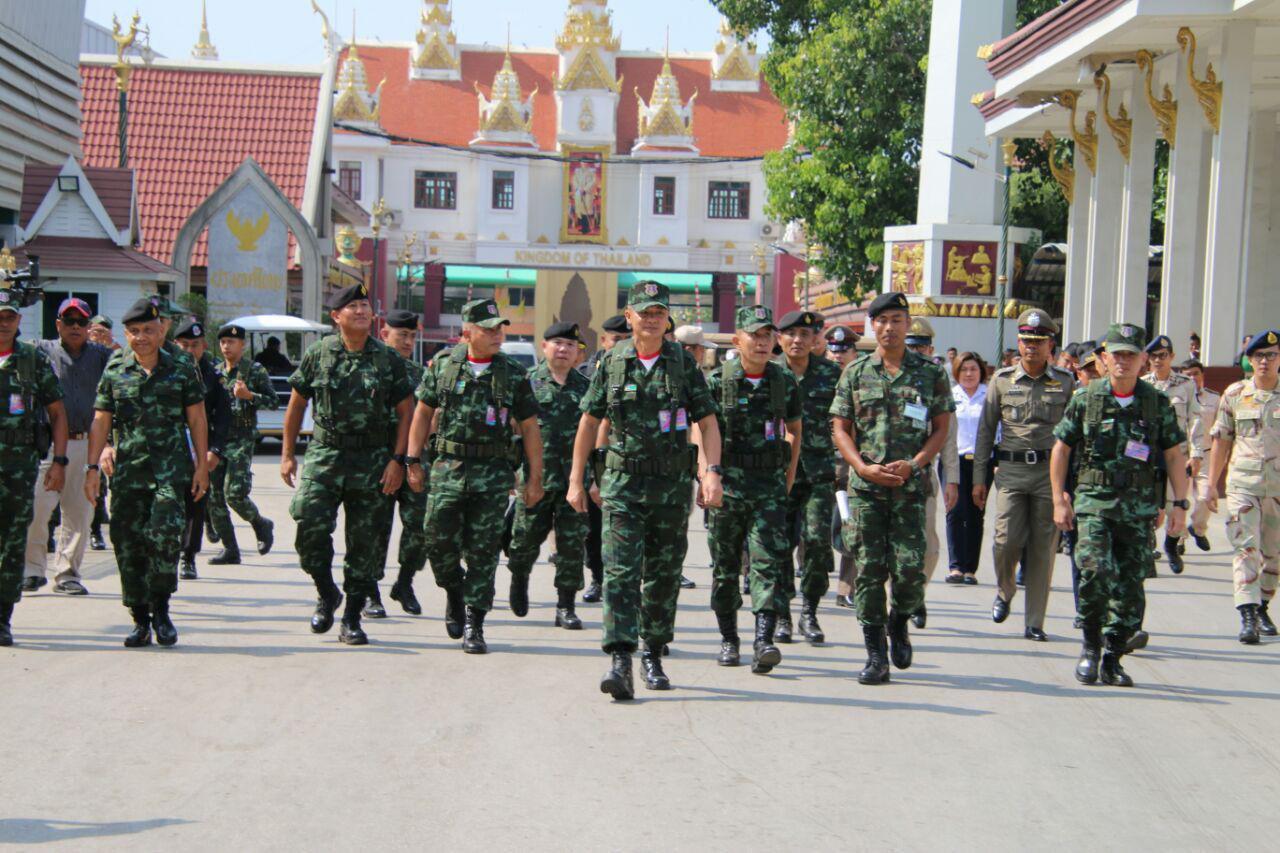 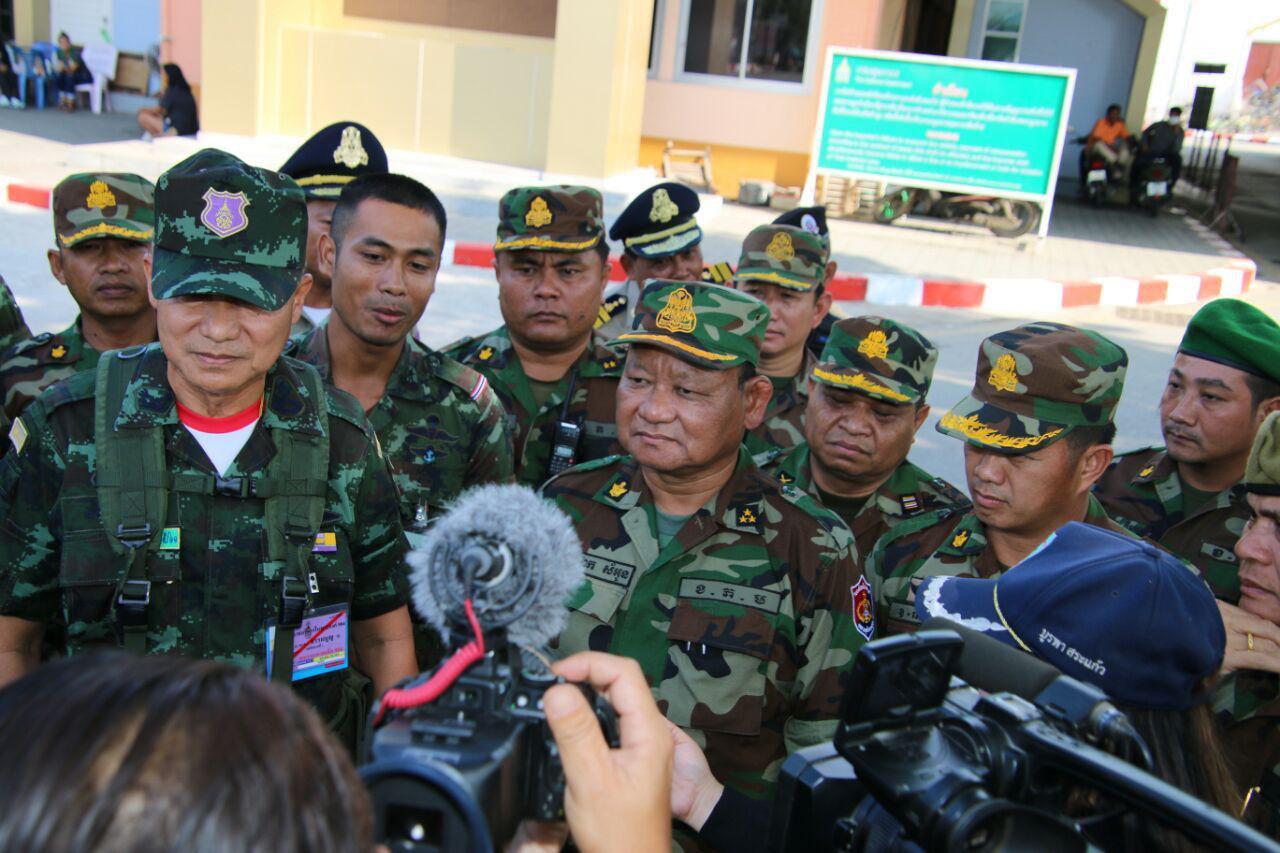 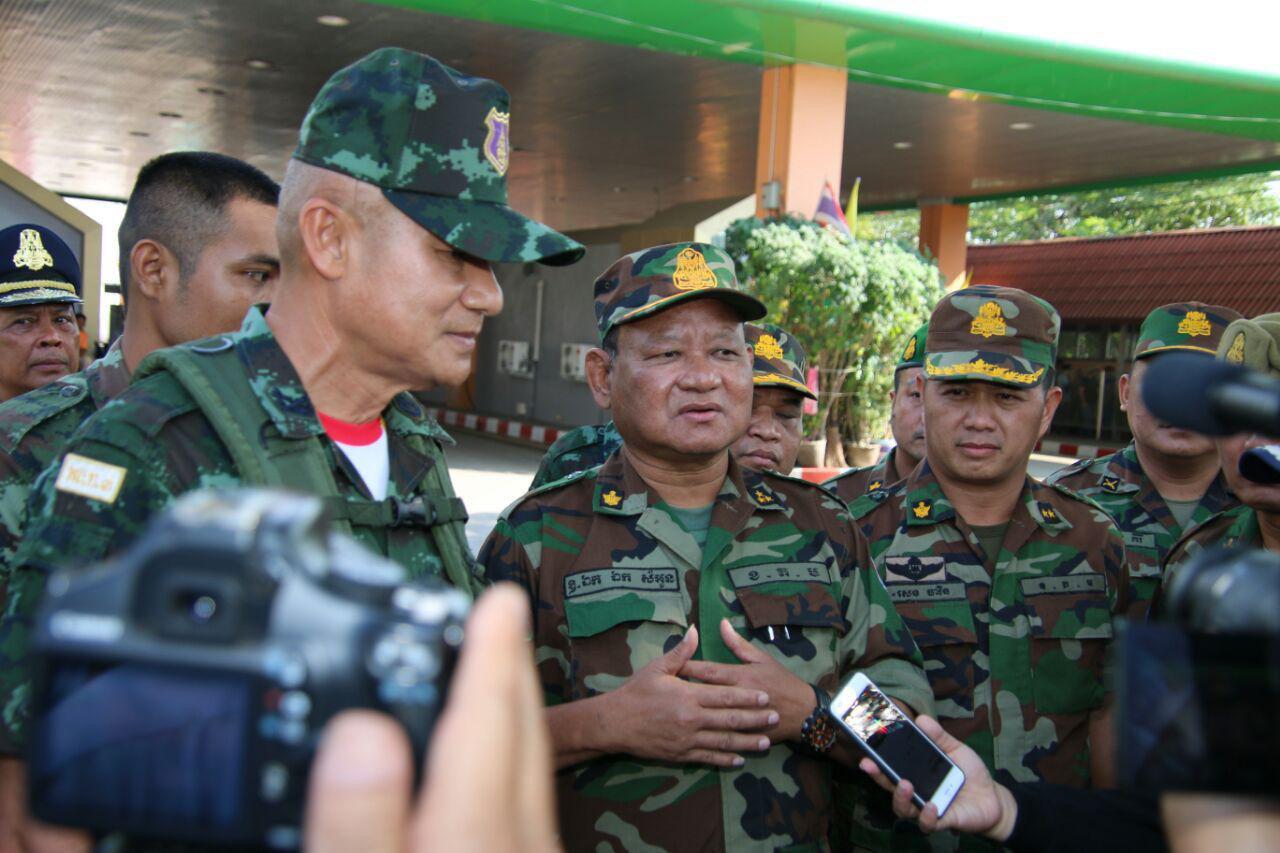 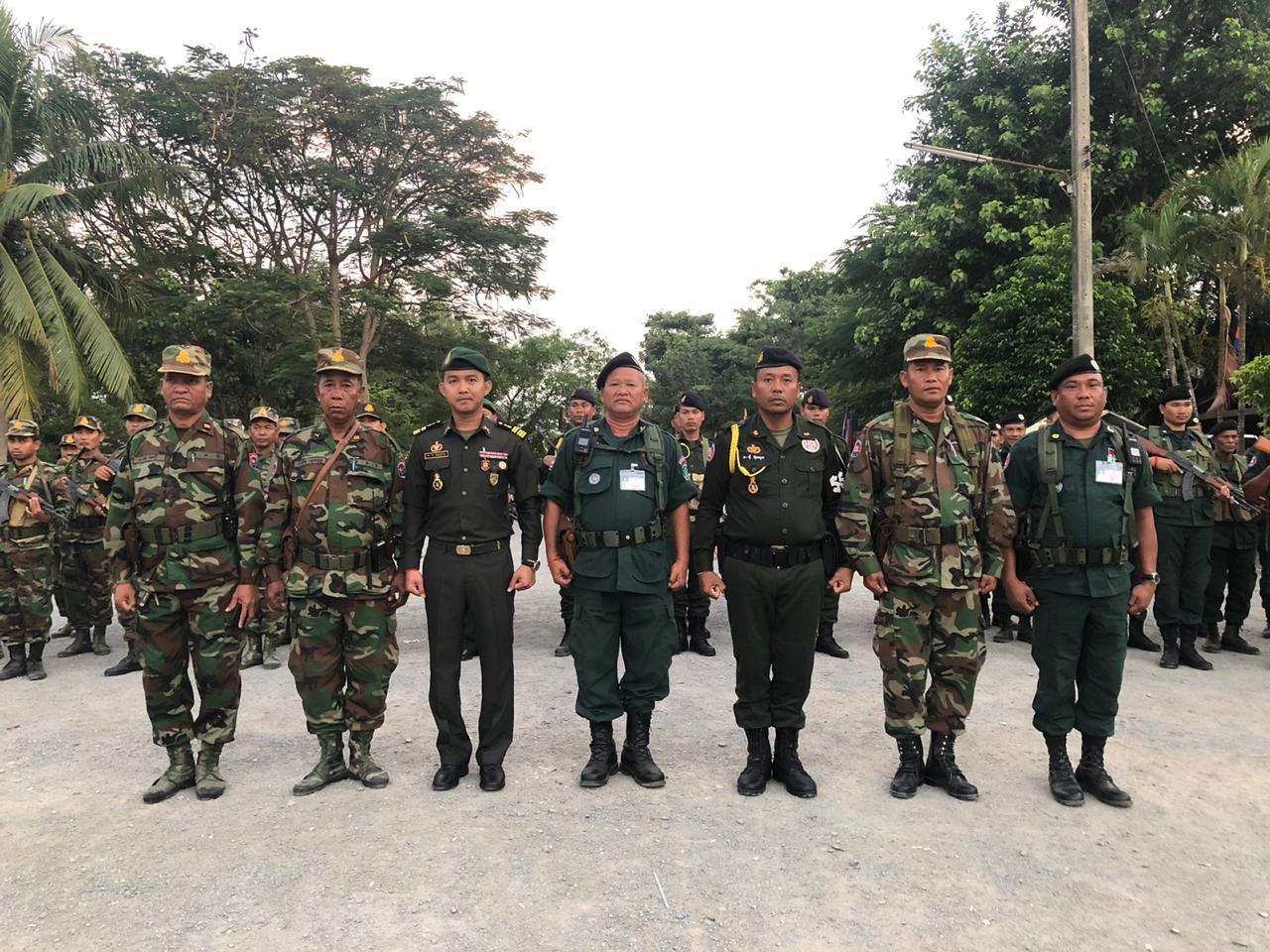 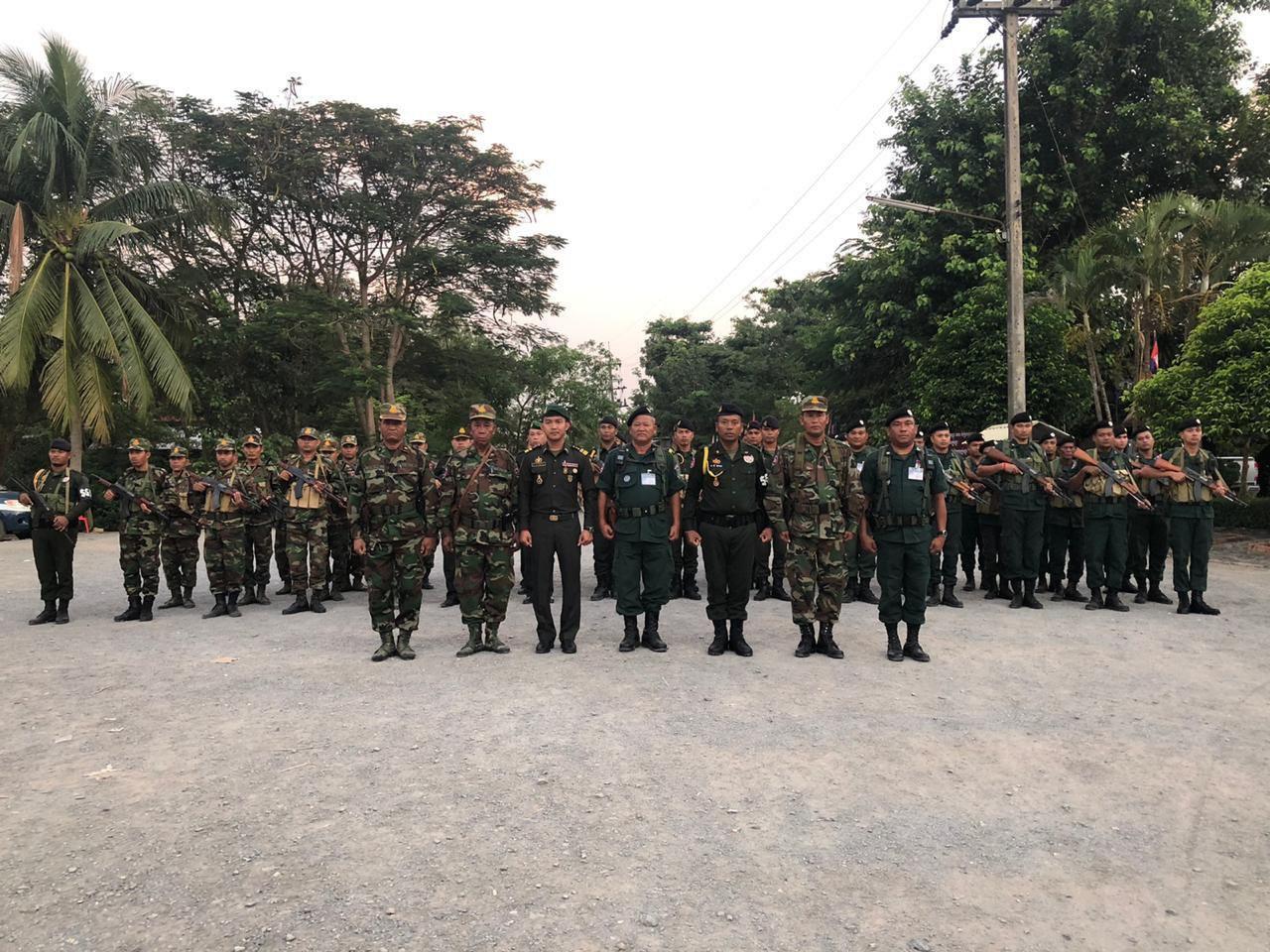 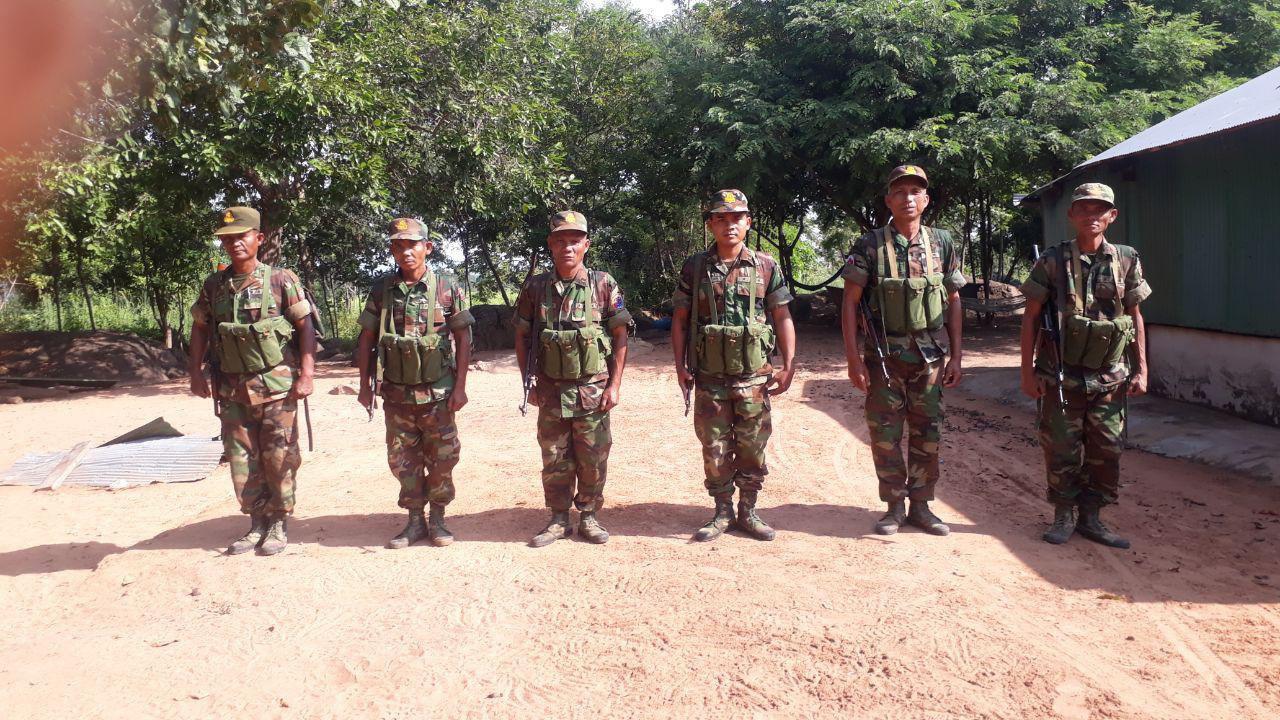 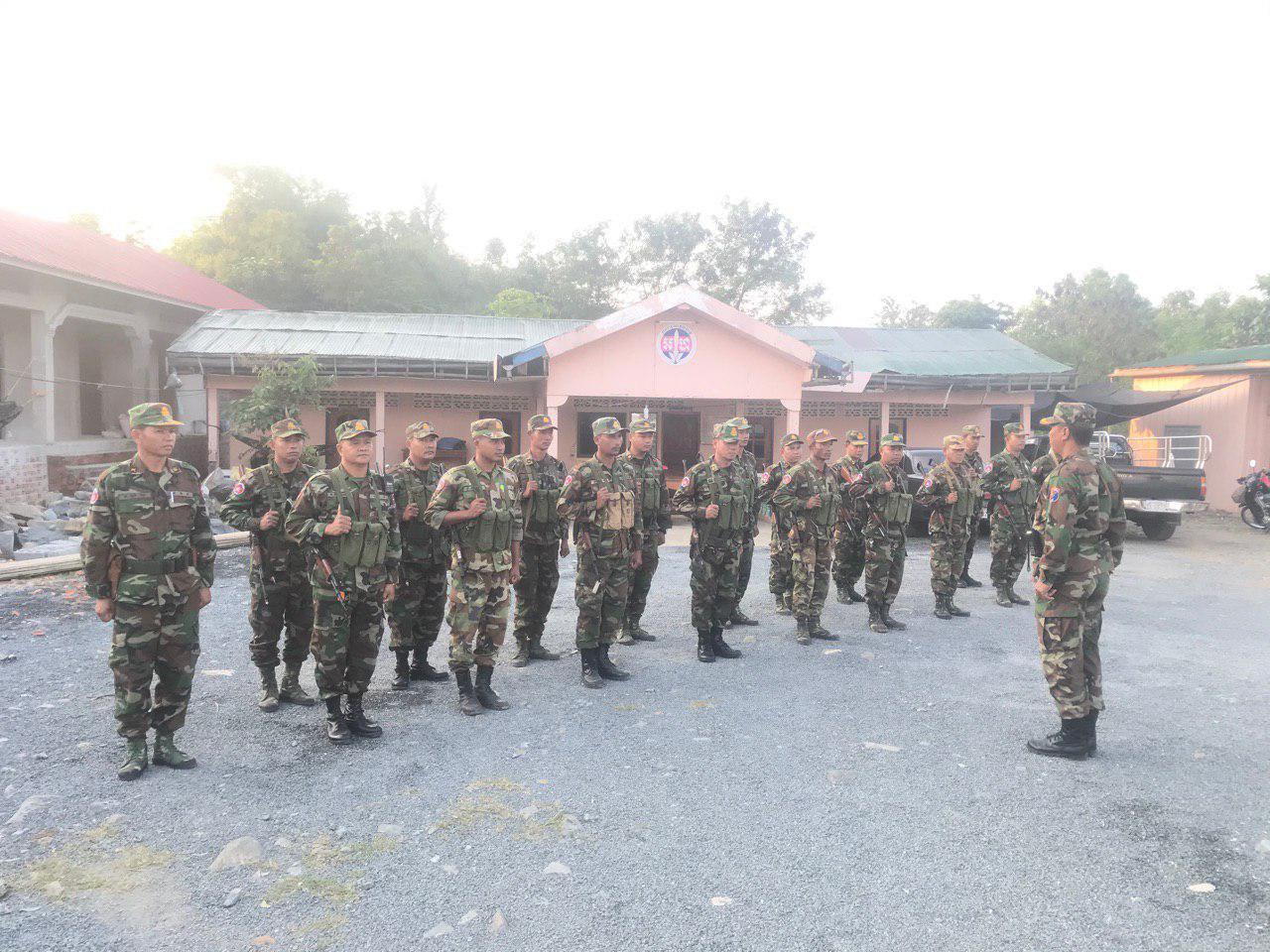 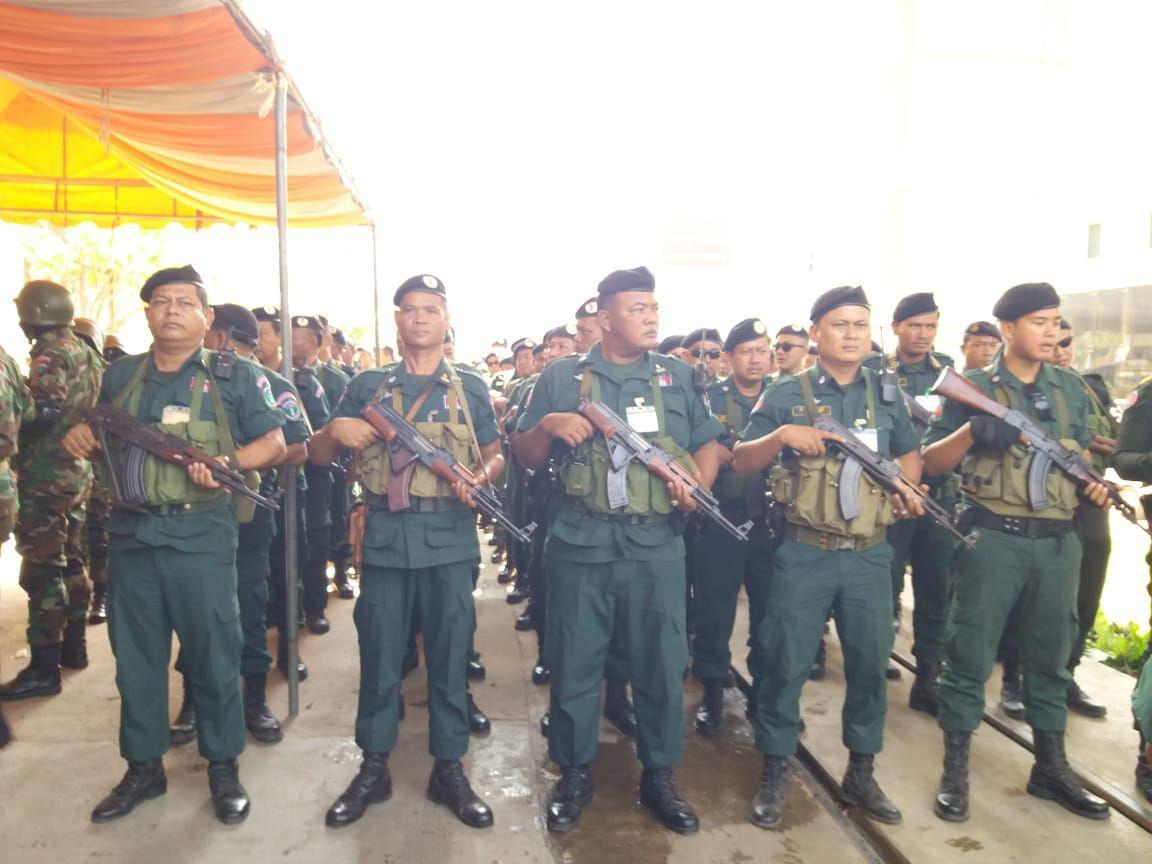 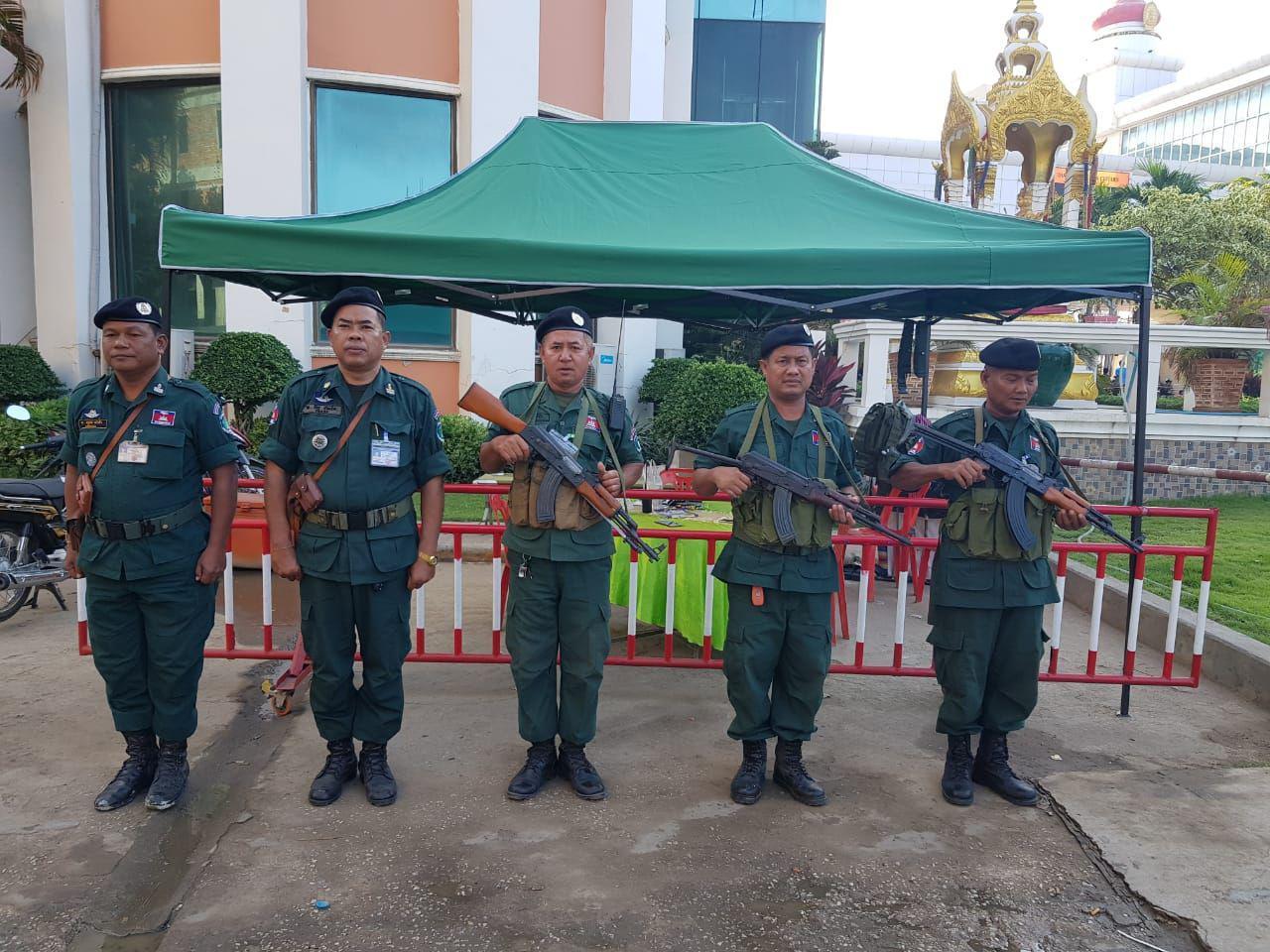 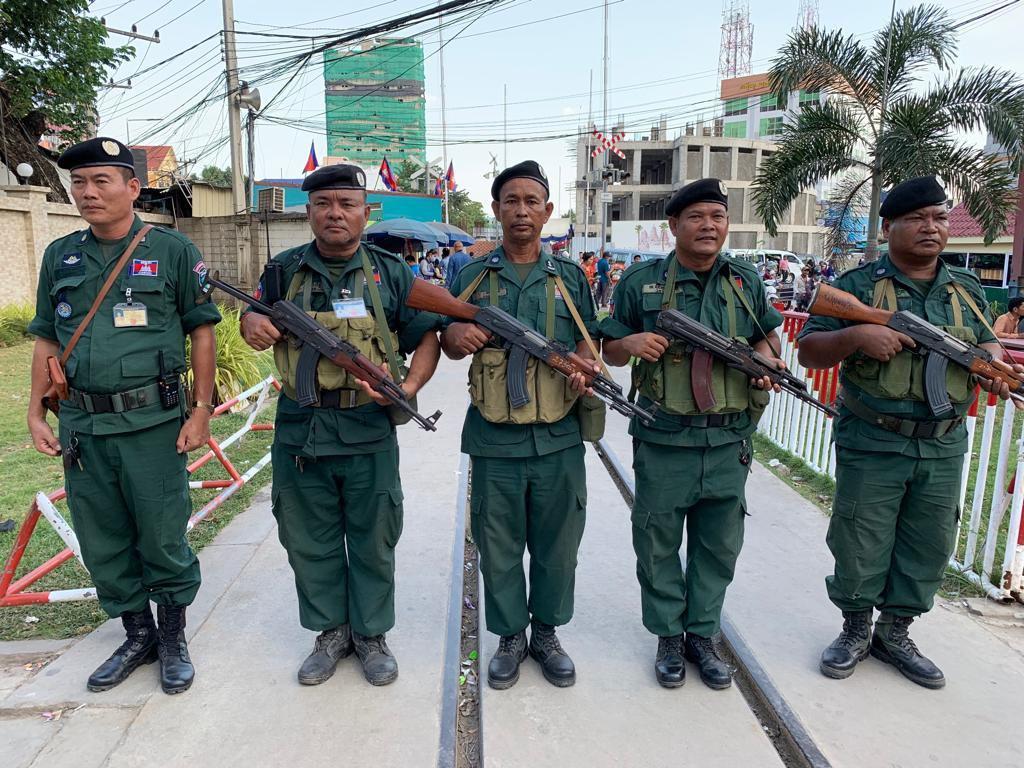 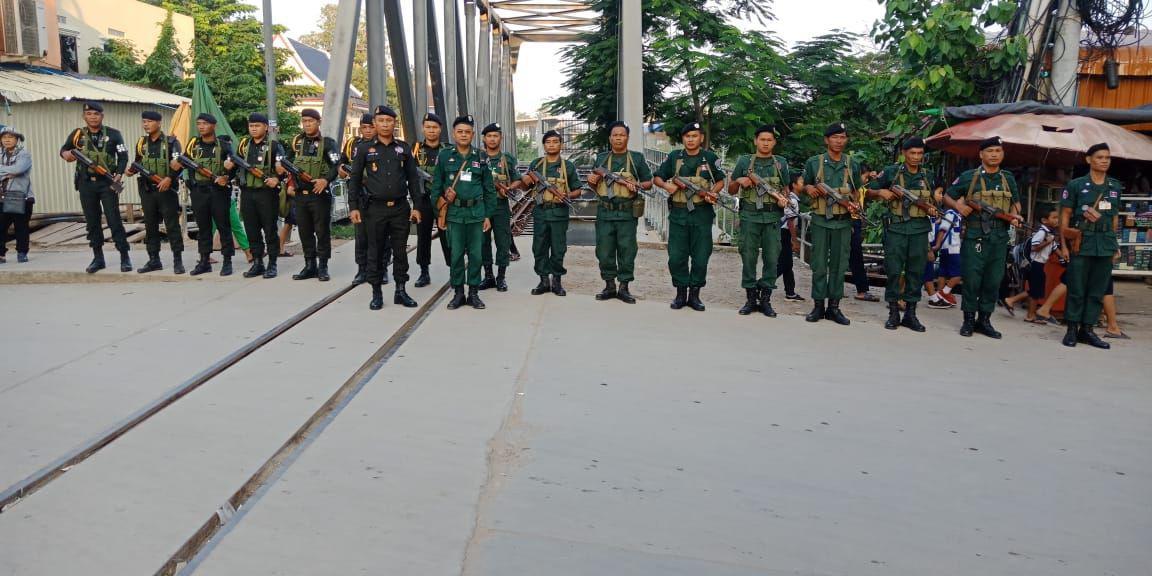 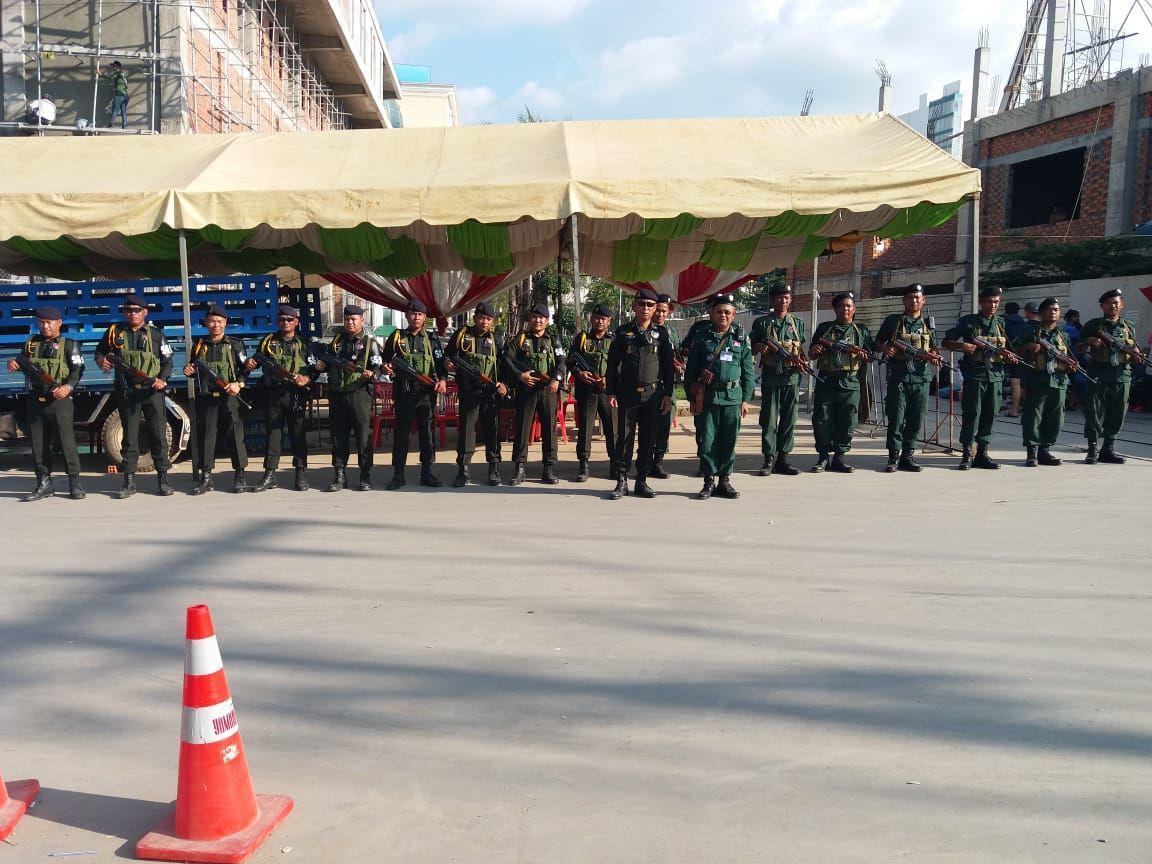 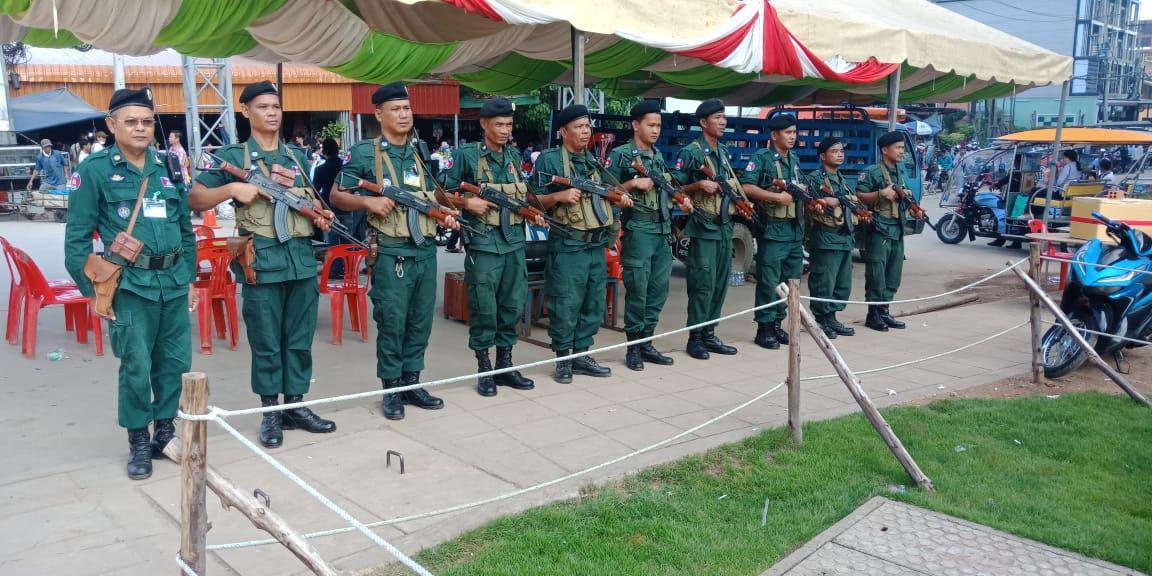 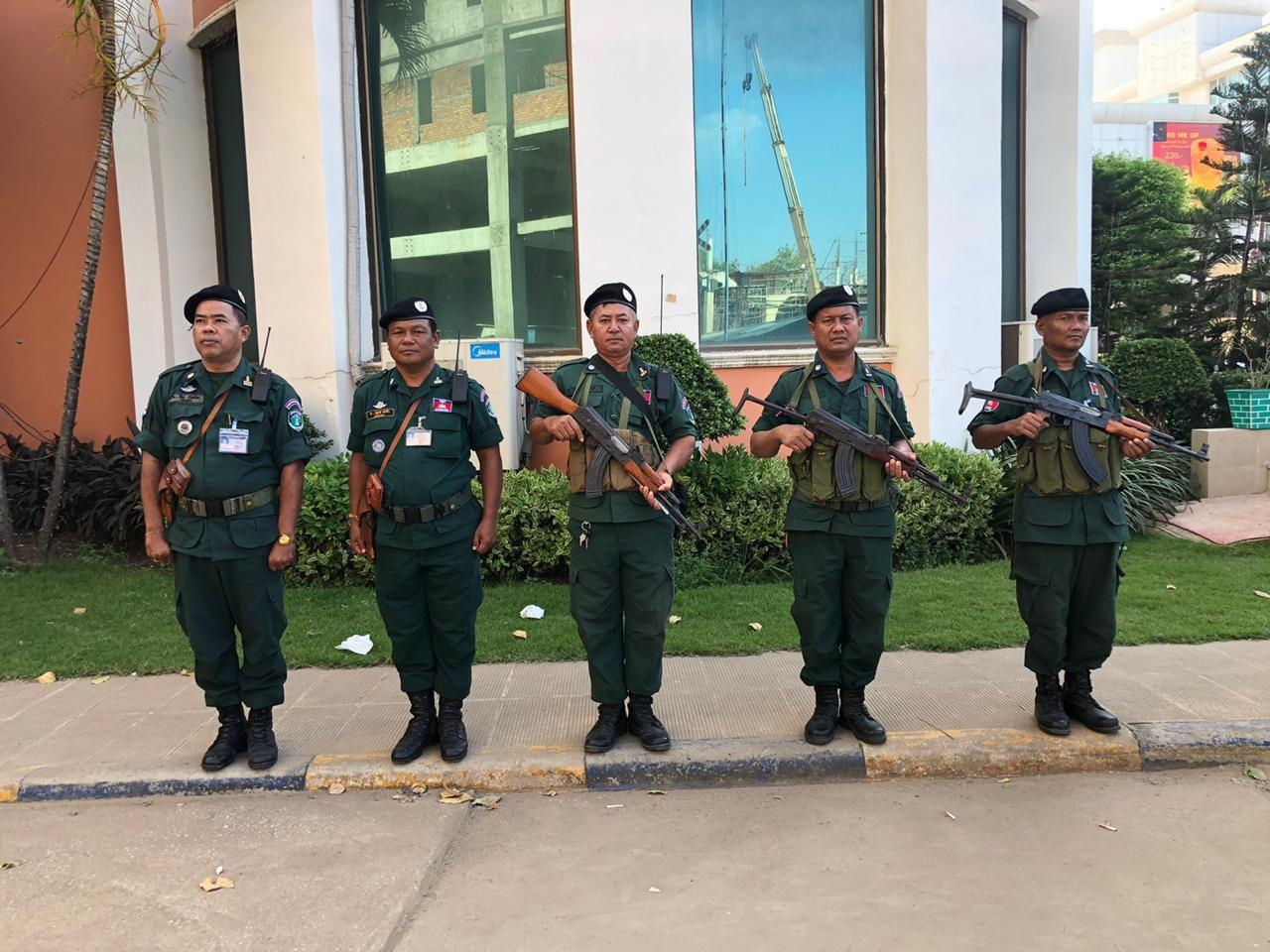 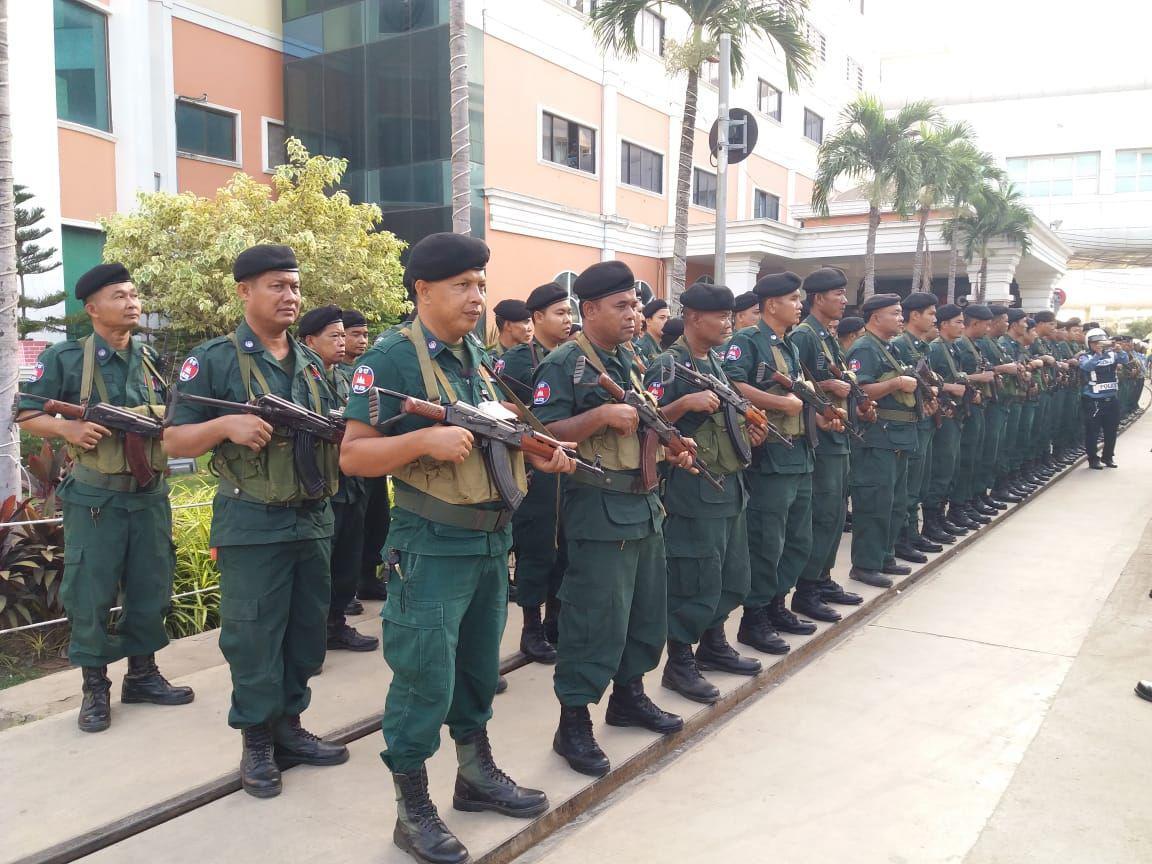 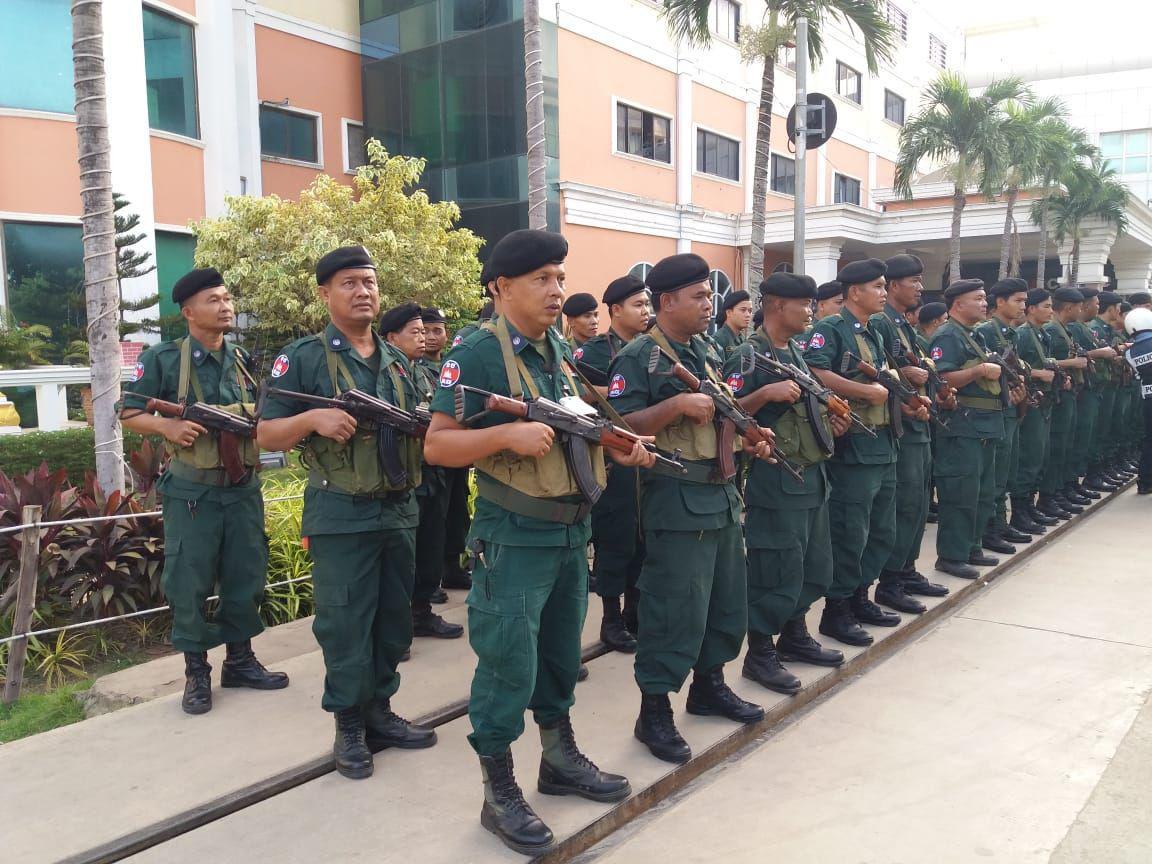