TOP NEWS: Thailand Will Not Allow Anti-government Person to Use Thailand for Activism, Says PM Prayuth

At a news conference in the Thai capital, Prayuth referred to Thailand’s ties with Cambodia as a fellow member of the Association of Southeast Asian Nations (ASEAN) grouping.

“According to our commitment to ASEAN, we will not interfere in each other’s internal affairs, and we will not allow an anti-government person to use Thailand for activism,” Prayuth said.

Gen. Thammanoon added that Thailand bans any illegal gatherings in the capital or at Khmer-Thai borders.

Sam Rainsy wrote on his Facebook on 6 November that he will depart from Paris on Thursday November 7 to arrive in Bangkok on Friday November 8 to be ready to enter Cambodia on Saturday November 9, which is Cambodia's Independence Day.
=FRESH NEWS 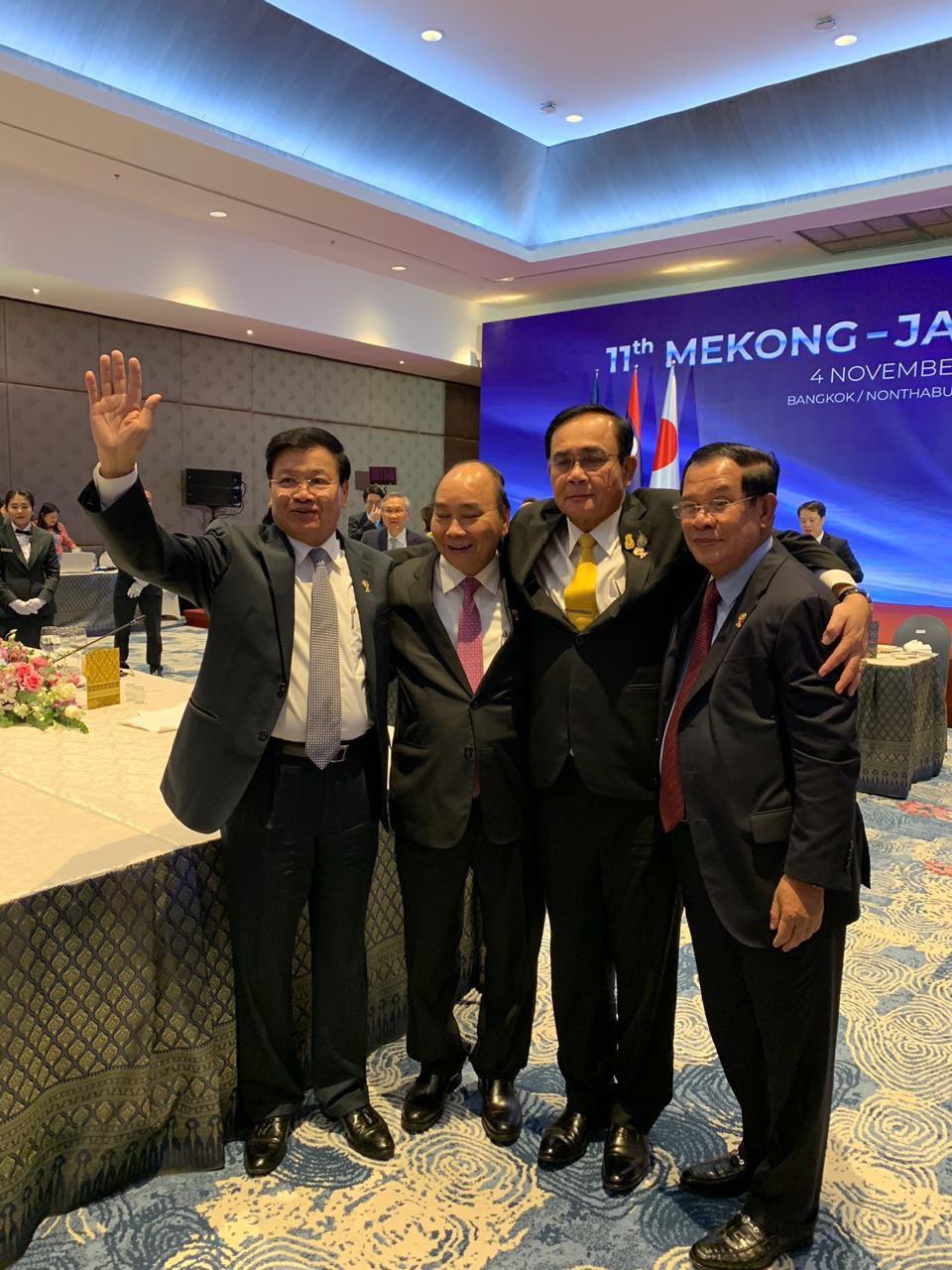 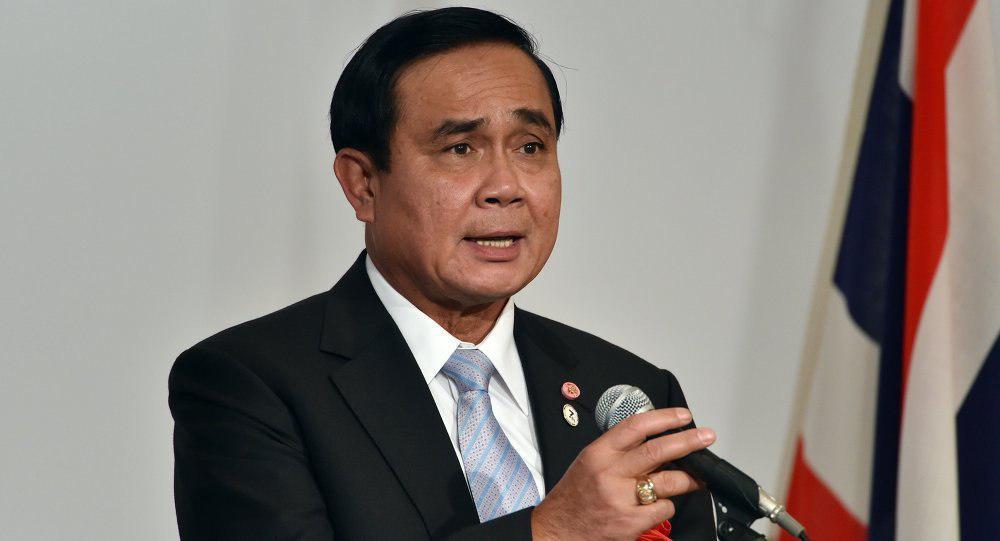