His remark was made on 7 November 2019 at the official promulgation of National Strategic Development Plan (NSDP) 2019-2023, held at Sokha Phnom Penh Hotel.

"Both countries [Indonesia and Malaysia] have cooperated with Cambodia, as we are the ASEAN member countries that do not interfere with each other’s internal affairs. Some countries outside the region also do not allow any rebels to enter their countries," said the premier.

Mu Sochua, former vice president of the court-dissolved Cambodia National Rescue Party, was deported from Indonesia in the evening of 6 November 2019, following a request from the Cambodian Ambassador to Indonesia.
=FRESH NEWS 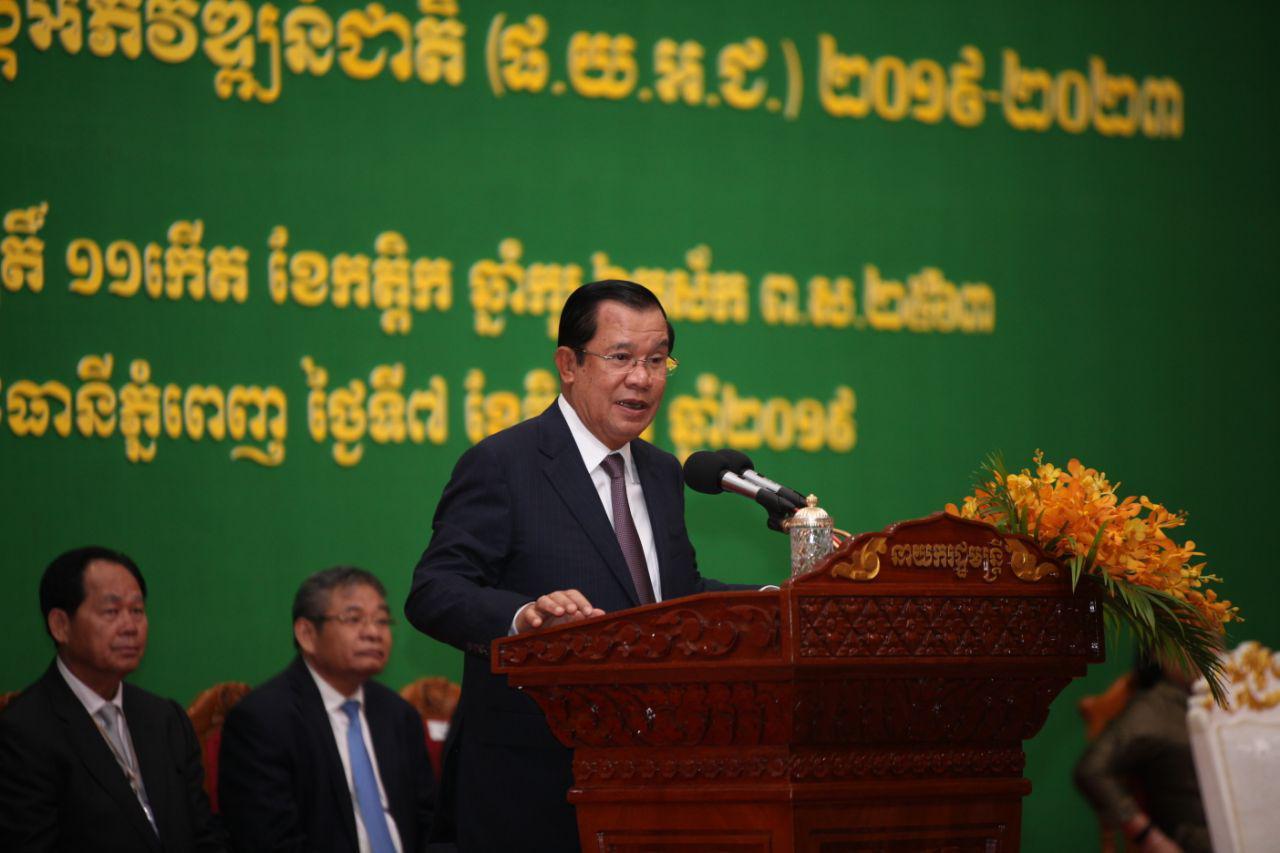