The message was delivered shortly after convict Sam Rainsy announced in Paris, France, on 7 November 2019, to postpone his repatriation to Cambodia.

(1) At least 83 percent of the eligible voters casted their votes on general elections held on 29 July 2018. If the people hated the government, they would not have voted.

(3) The premier, on his official visits to the United States and Europe, had received a warm welcome from the Cambodian people living there.

(4) At the regional summit, especially at the 35th ASEAN Summit in Bangkok, Thailand, the leaders of the Association of Southeast Asian Nations (ASEAN) have warmly welcomed and been cooperative at the Cambodia’s request to prevent illegal insurgents led by convict Sam Rainsy.

These are clear evidence that the Khmer people are willing to live with full peace under the wise leadership of Prime Minister Hun Sen, according to Gen. Sao Sokha.
=FRESH NEWS 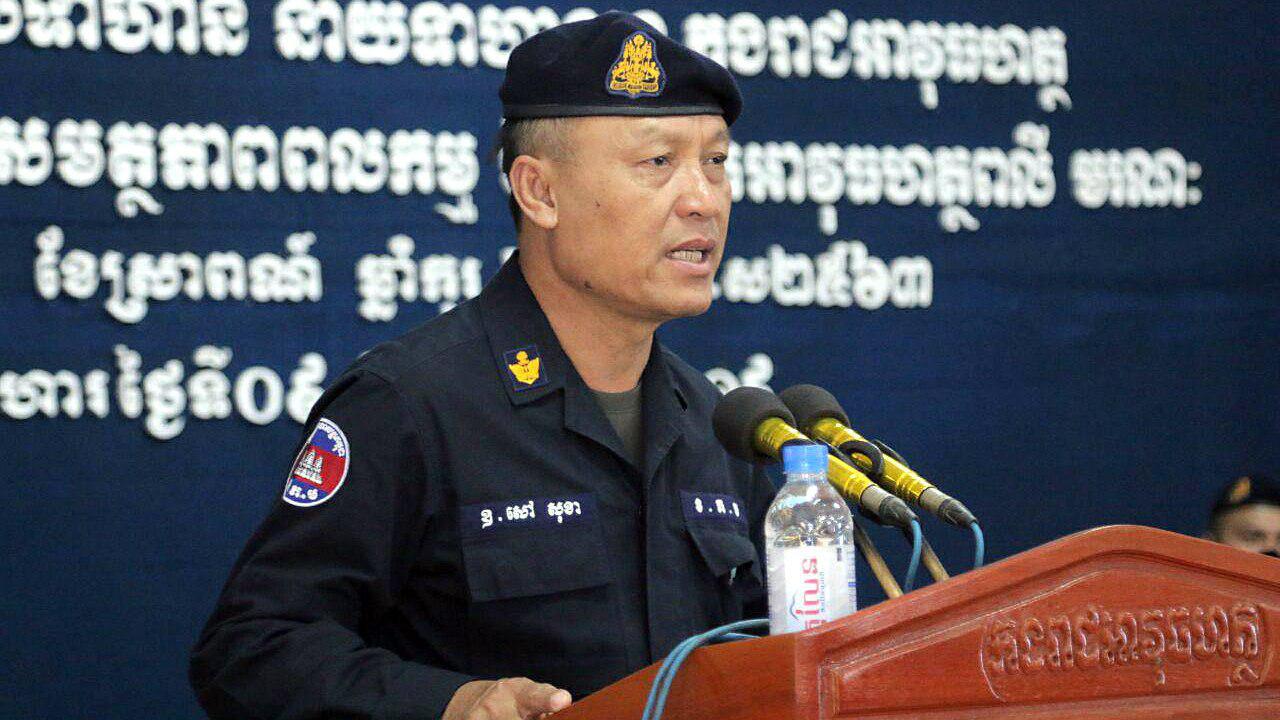