"The new ambassador expresses interests to promote partnership and cooperation to reach common goal. In this sense, to continue EBA for Cambodia, as the kingdom has enjoyed since 2001,”said the spokesperson. 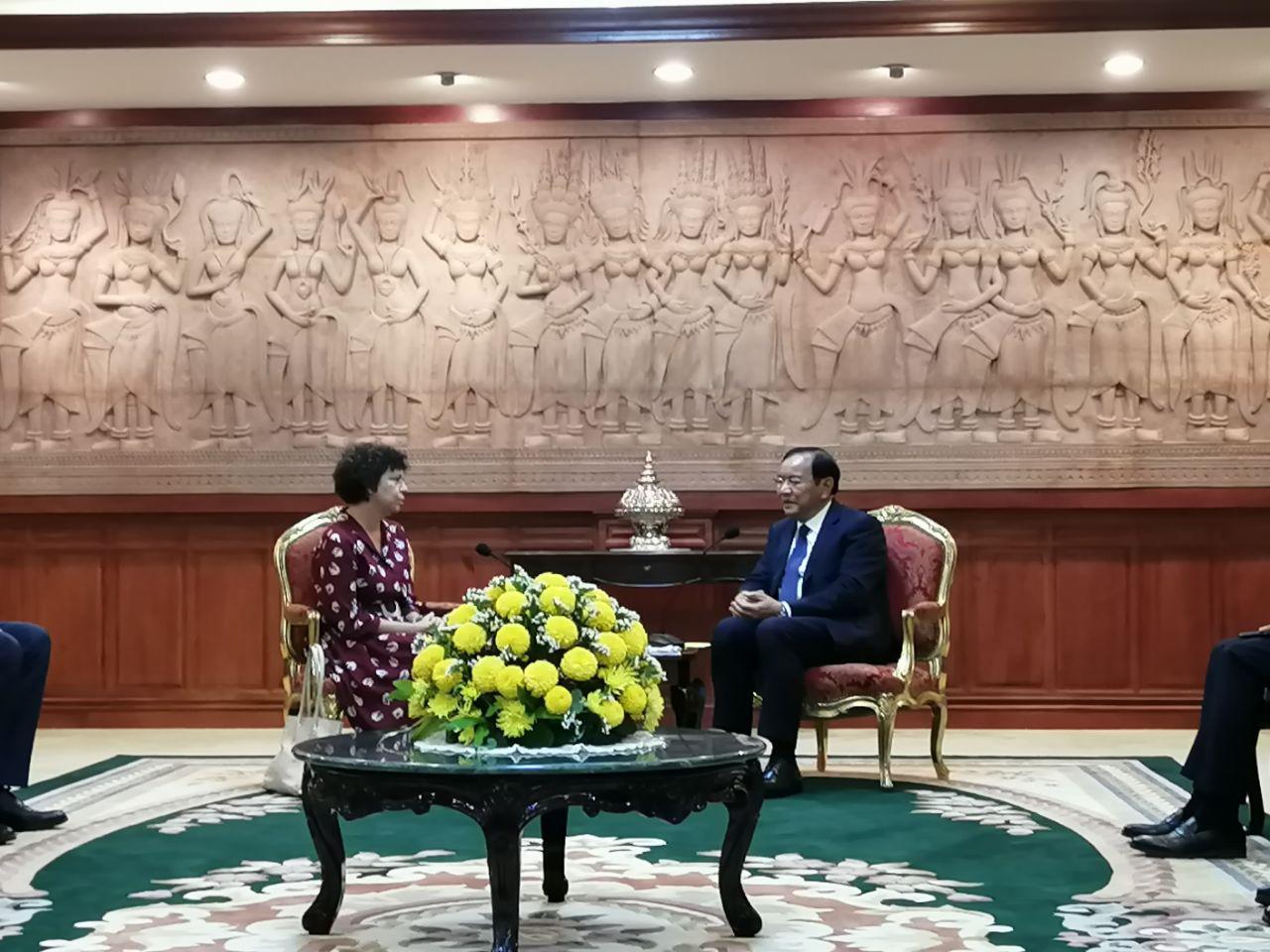 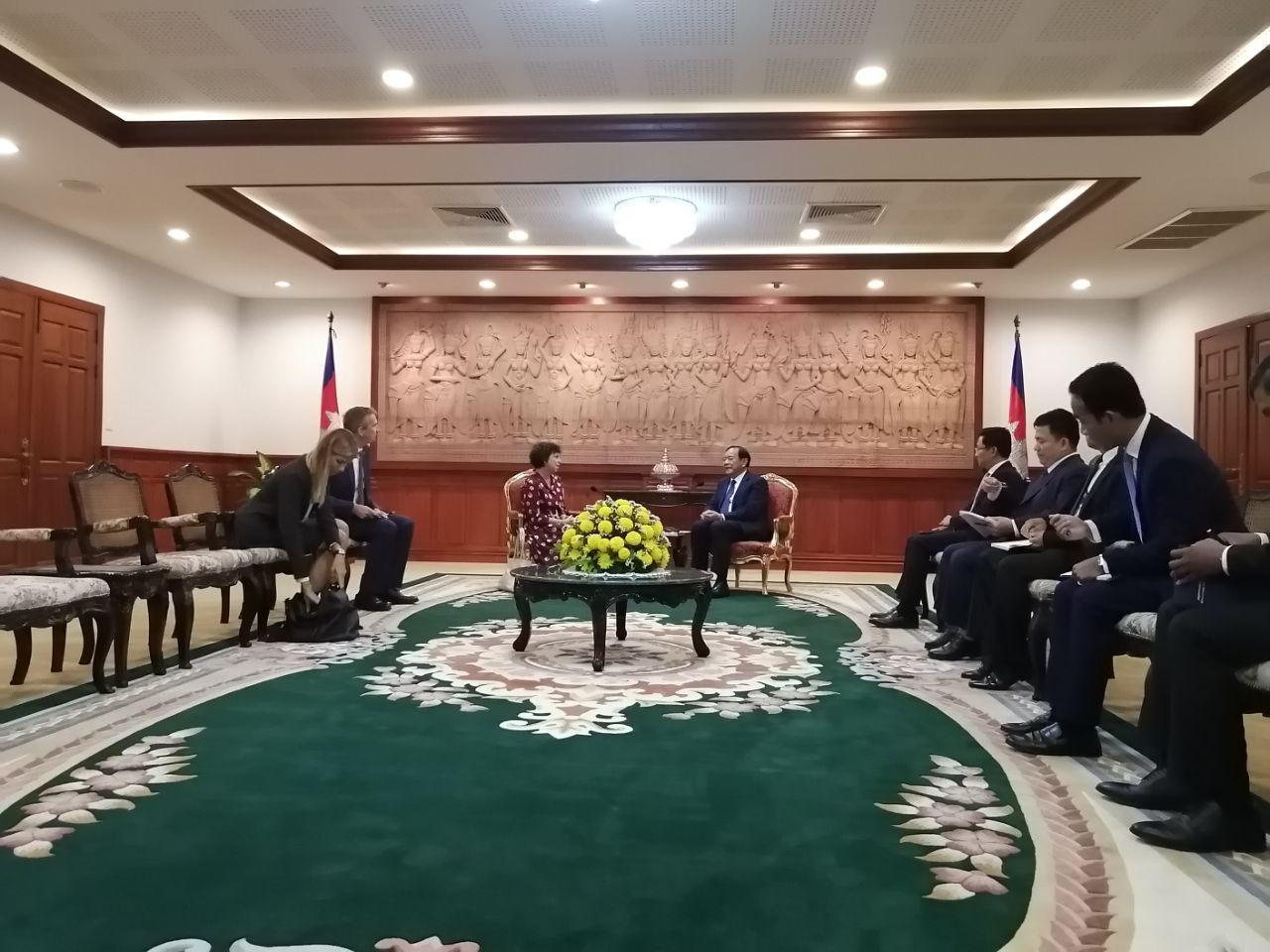 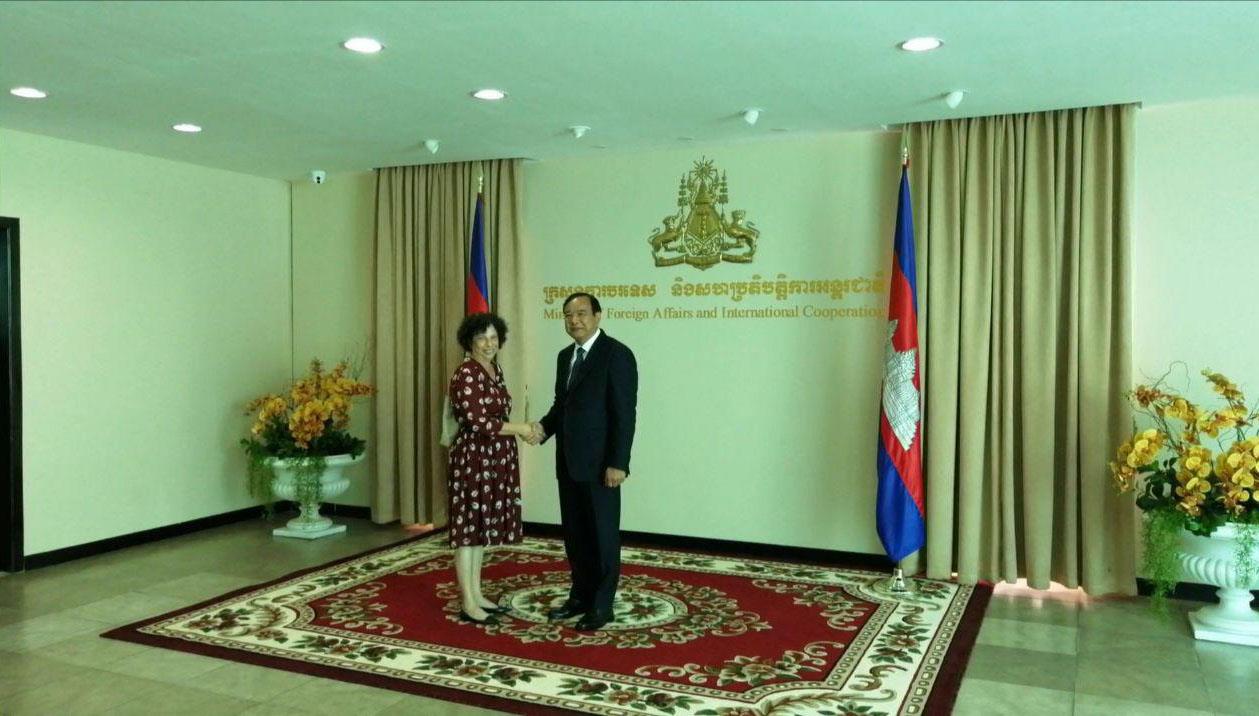 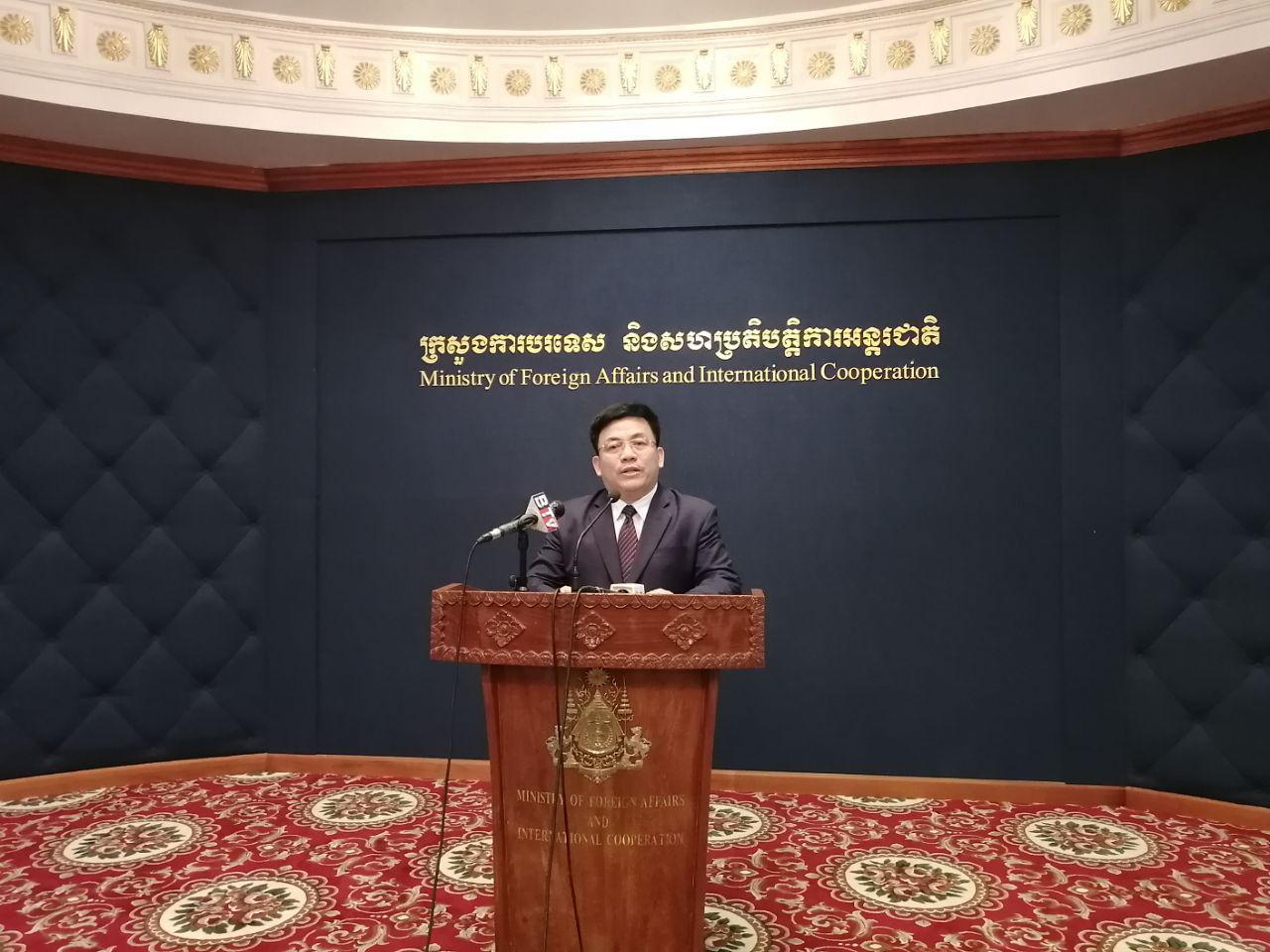