Phnom Penh (FN), Nov. 8 – US President Donald J. Trump sends good wishes to Cambodian King Sihamoni and the people of Cambodia on the 66th anniversary of the kingdom’s Independence Day.

“In celebration of the 66th anniversary of your country's independence on November 9, I send good wishes to you and the people of Cambodia,” Trump wrote in a letter dated 25 October 2019, addressed to Cambodian King Norodom Sihamoni.

“The United States stands with the Cambodian people in their desire for a peaceful, prosperous, democratic, and sovereign Kingdom,” the letter added.
=FRESH NEWS 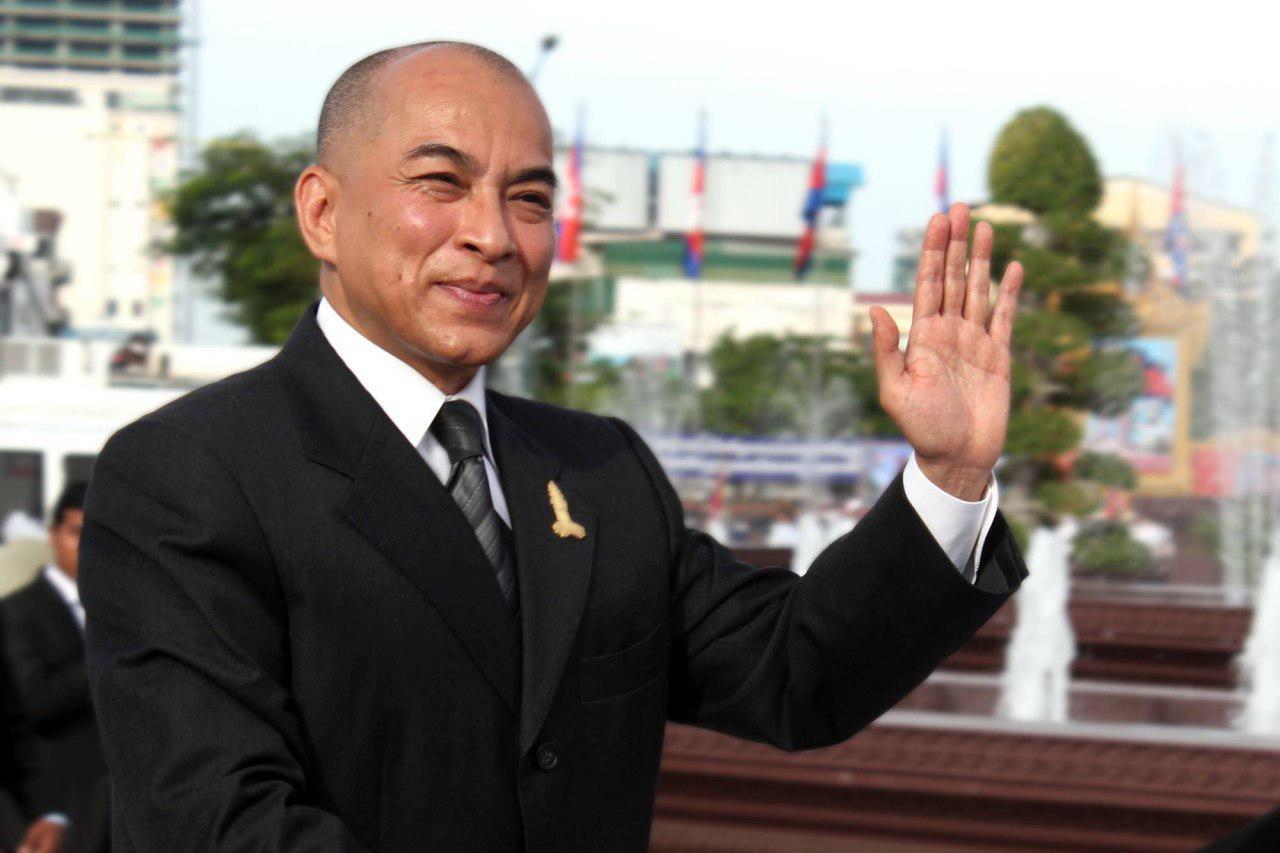 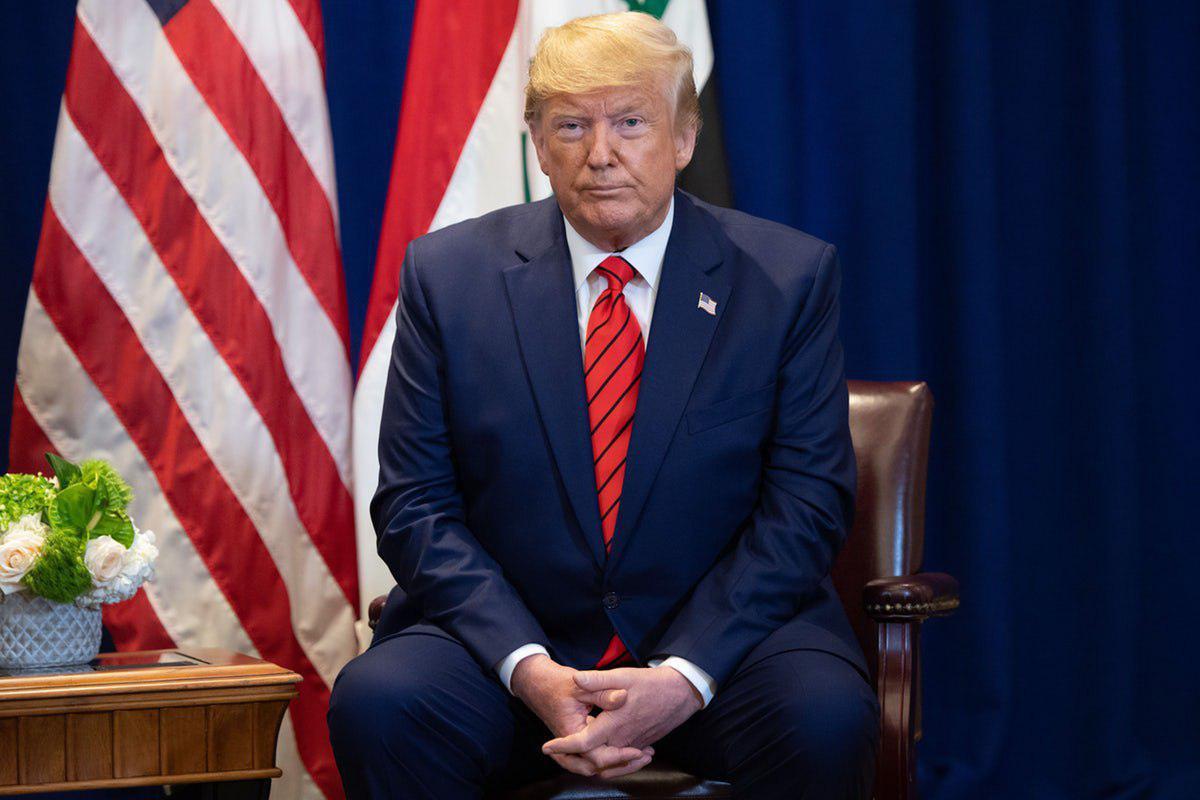 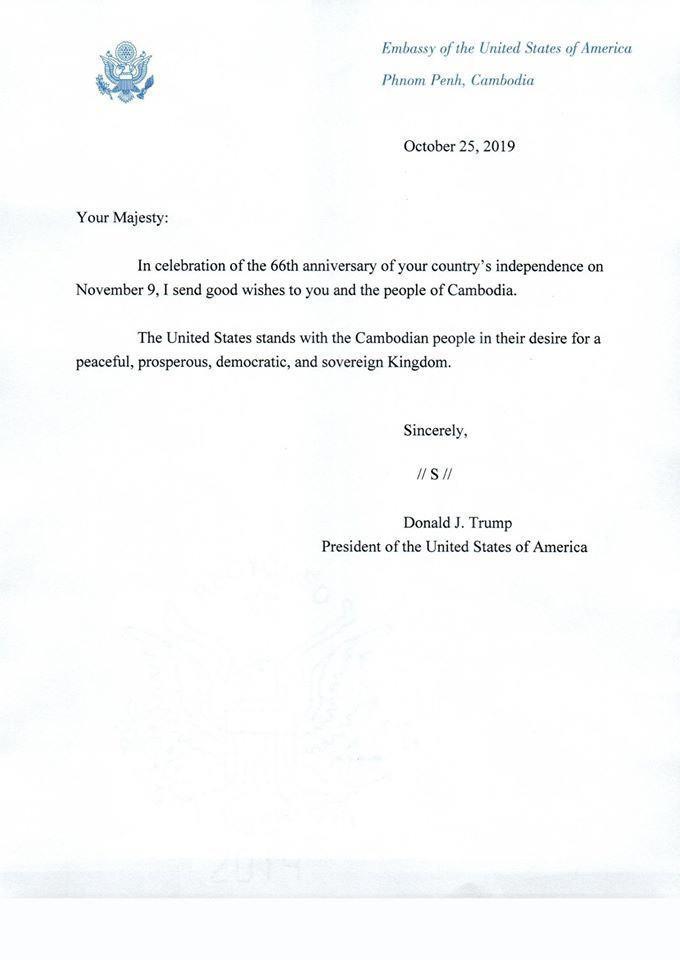