“To celebrate the 66th anniversary of Independence Day and the anniversary of the founding of the Royal Cambodian Armed Forces, I would like to call on all Cambodians to join eating ambok under the slogan [ambok khmer to defend Nation, Religion and King],” Prime Minister wrote on his Facebook page on Saturday.

He also appealed for the citizens’ participation during Water Festival on 10-12 November 2019.

“There will be no fights in the capital Phnom Penh. Do not worry about insecurity,” he said.

For the people of Cambodia, eating ambok – a flattened rice best served with coconut juice or banana – is one the three other ceremonies celebrated during the traditional Water Festival, held every November.
=FRESH NEWS 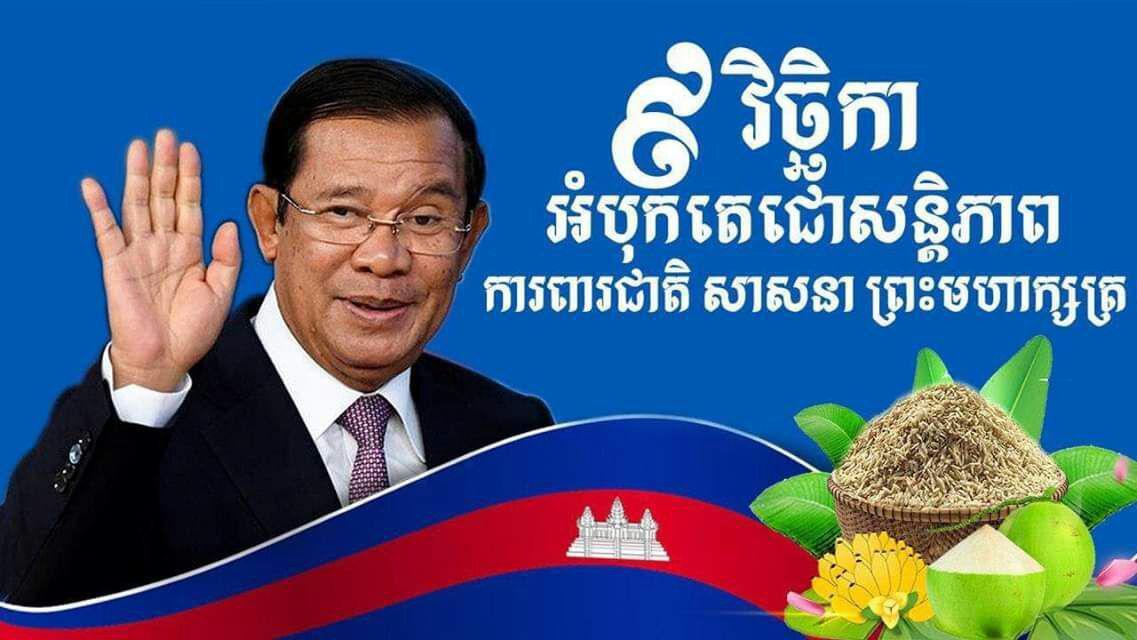 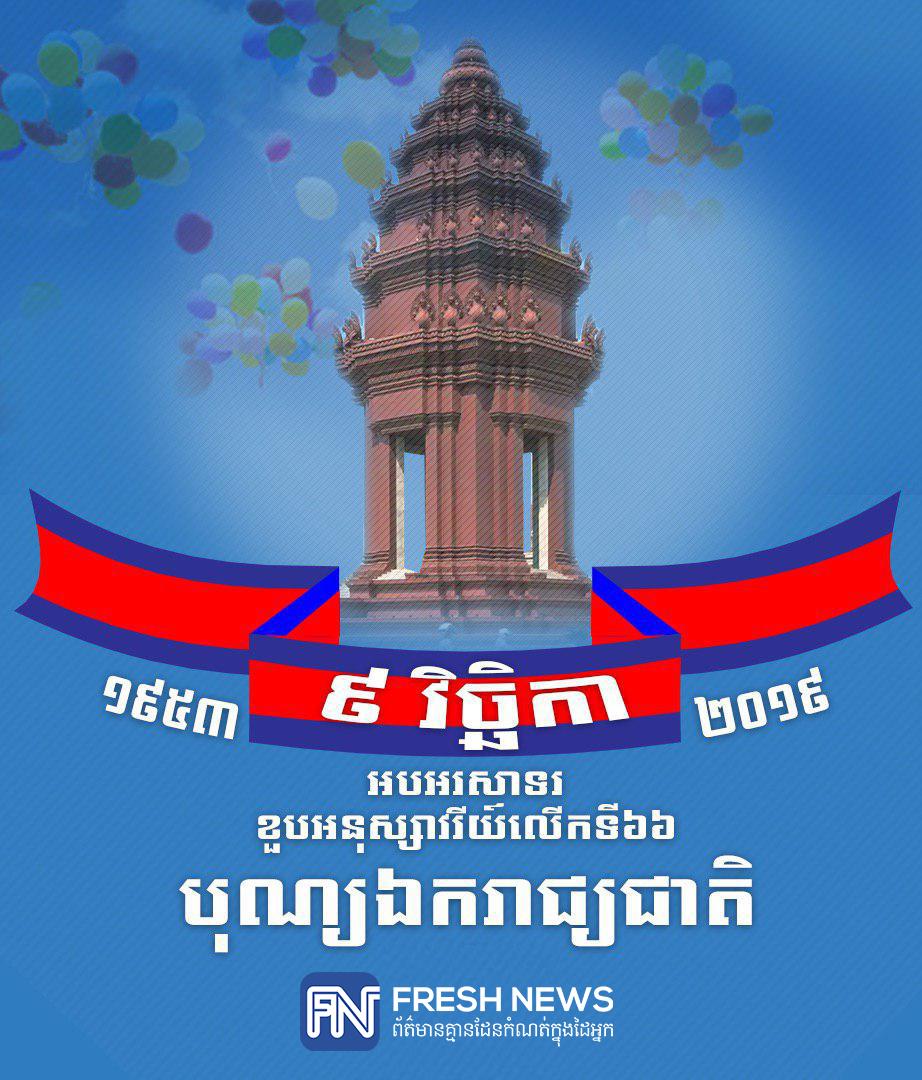 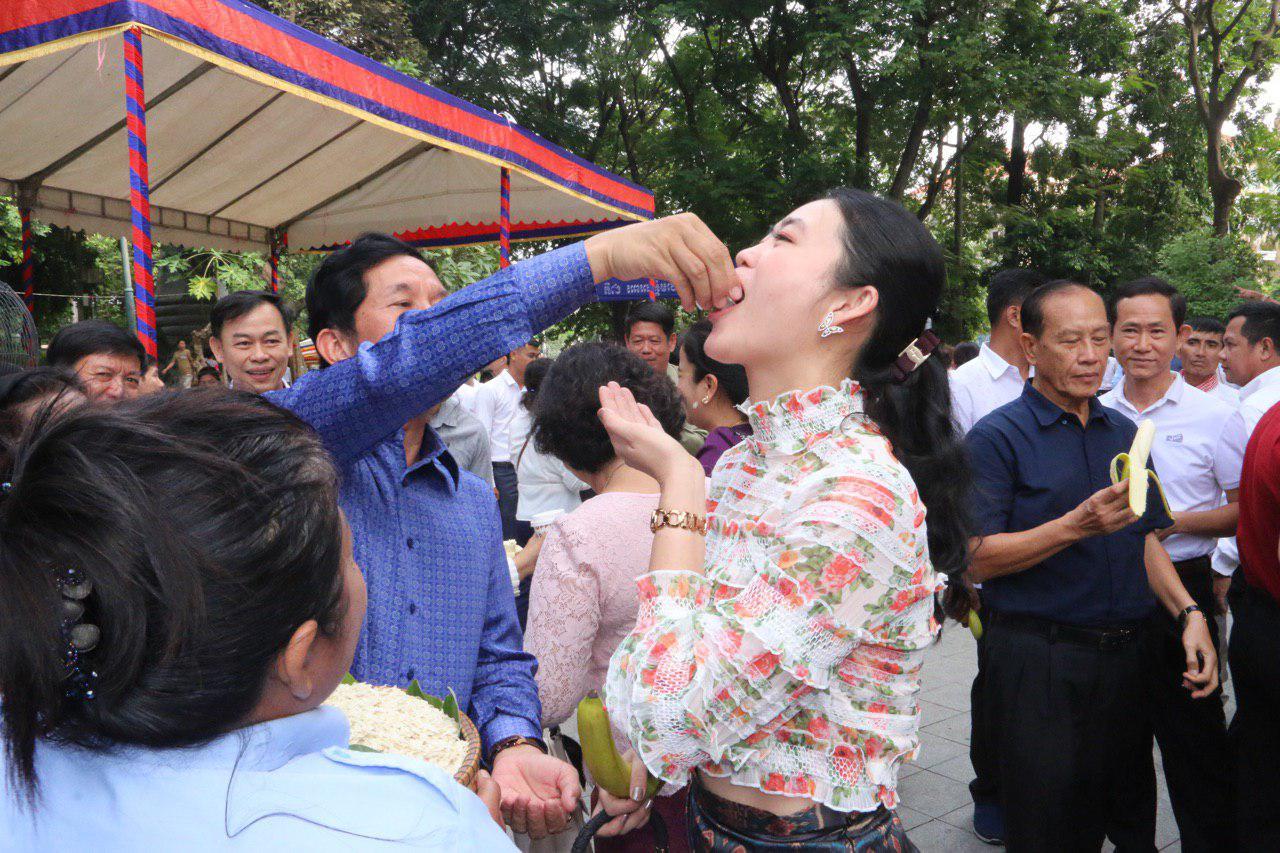 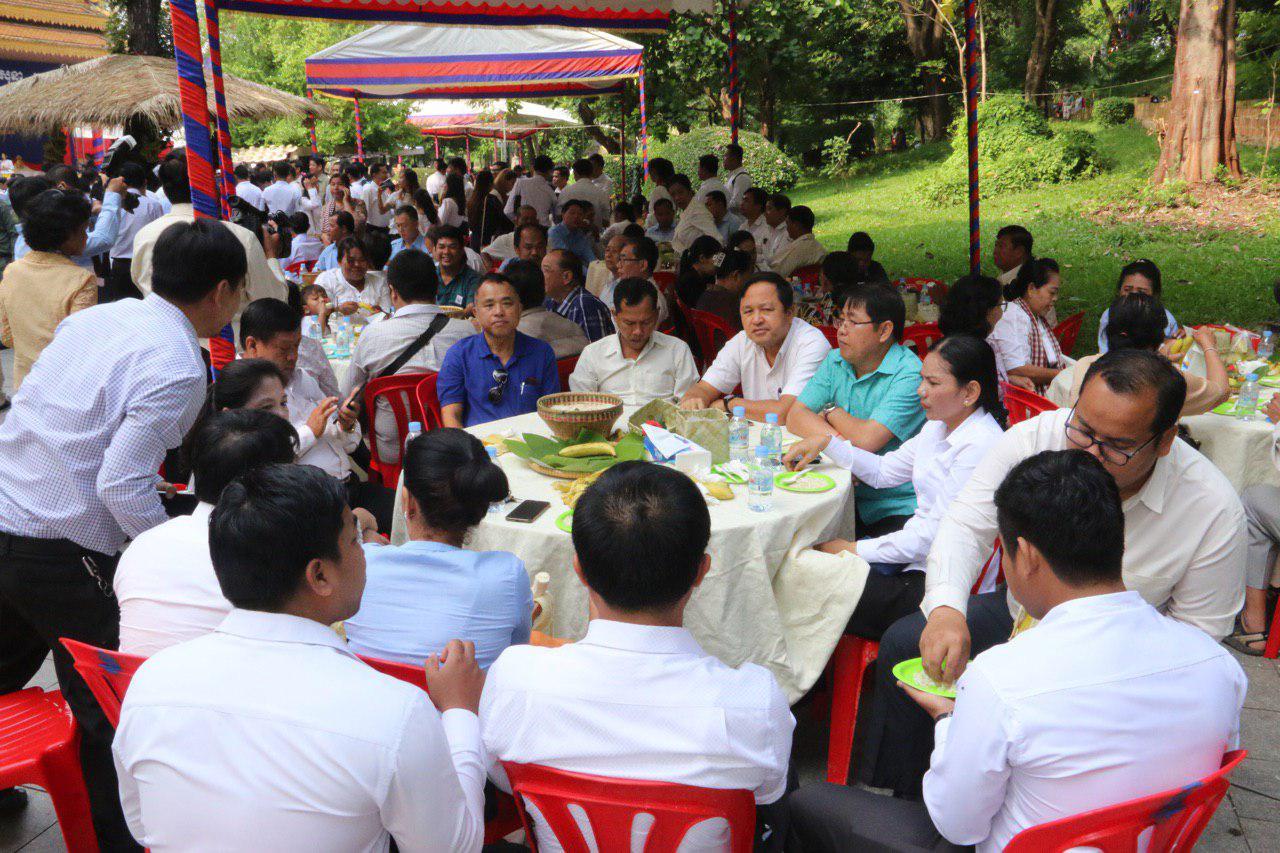 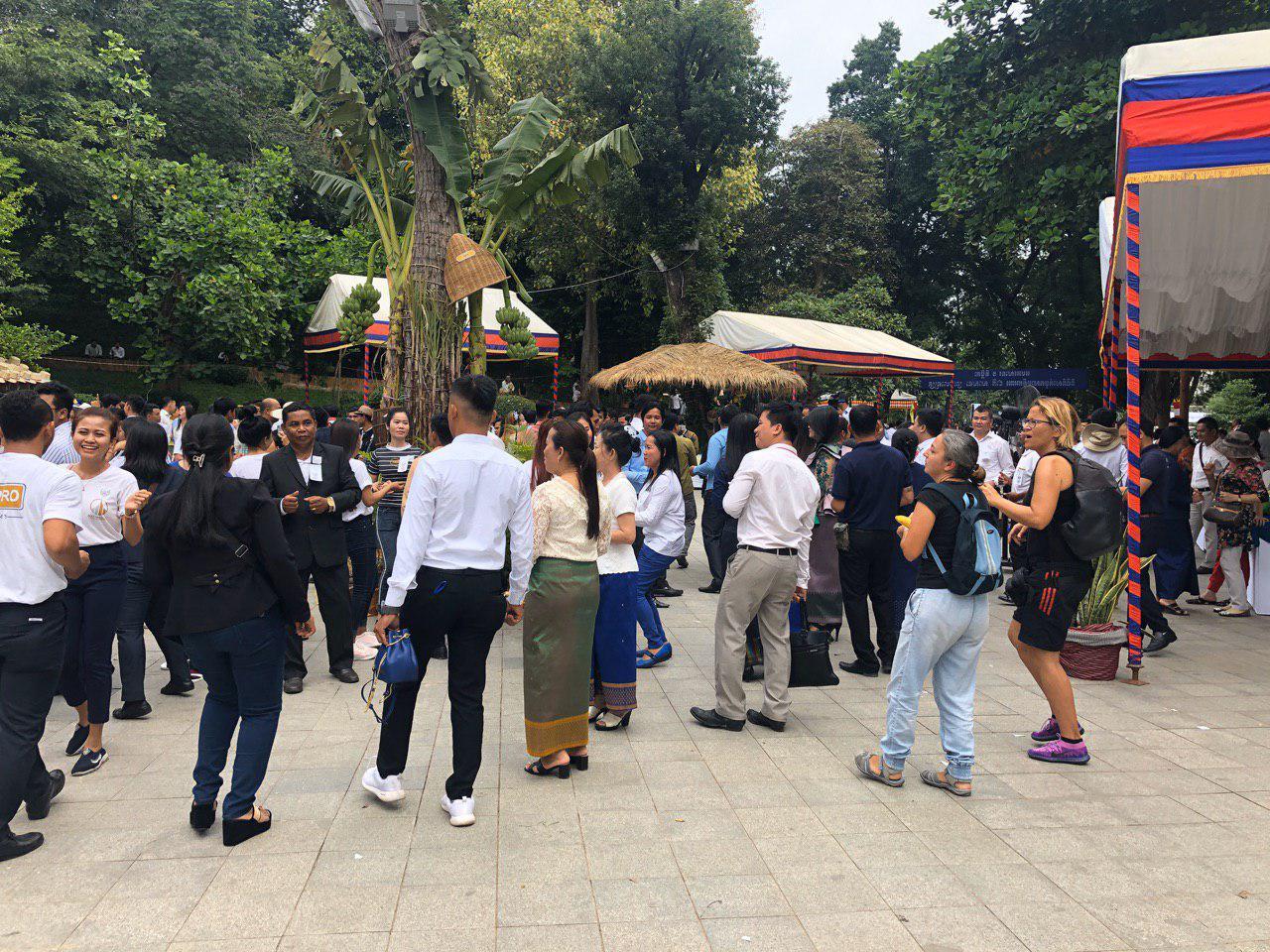 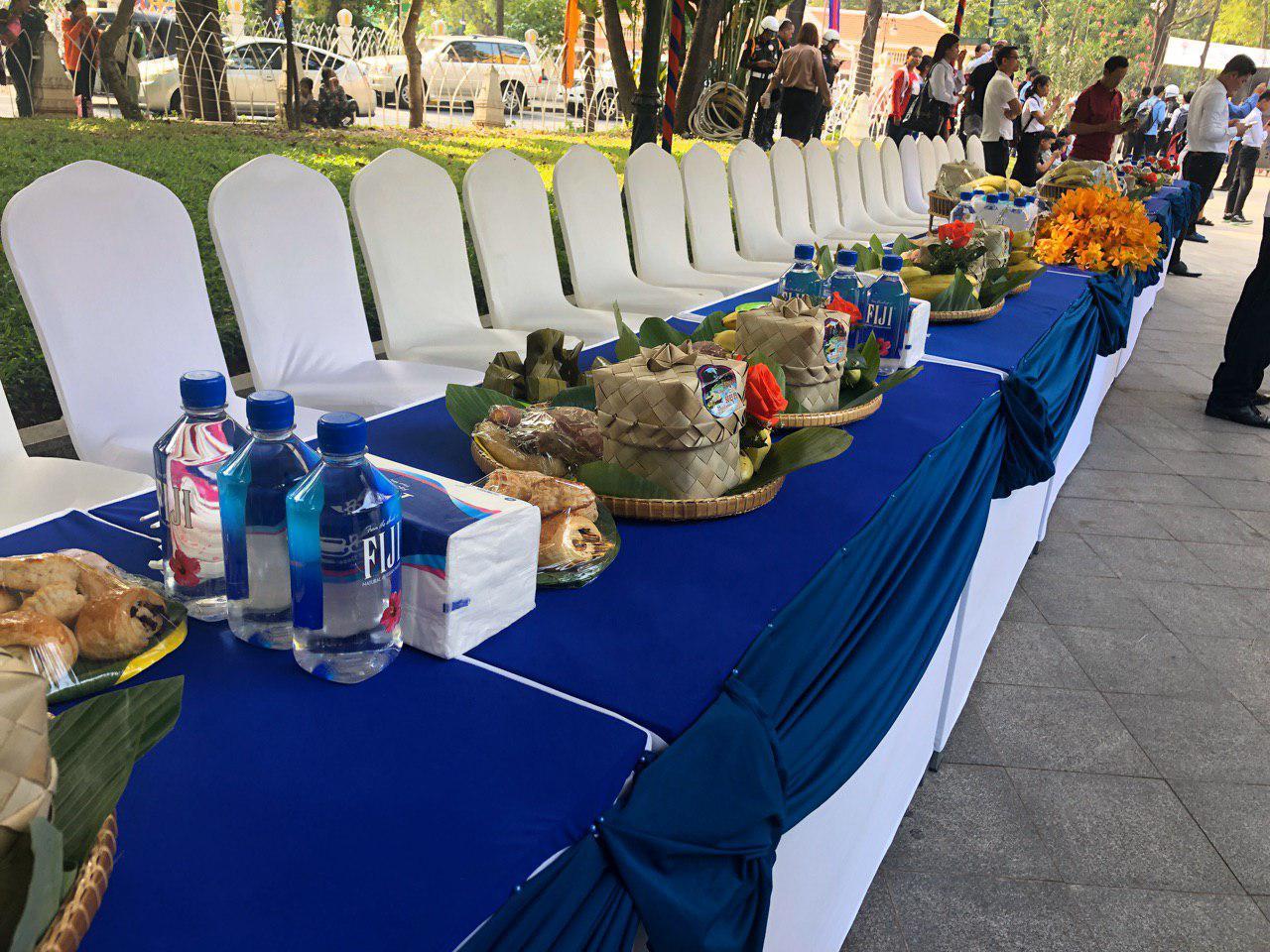 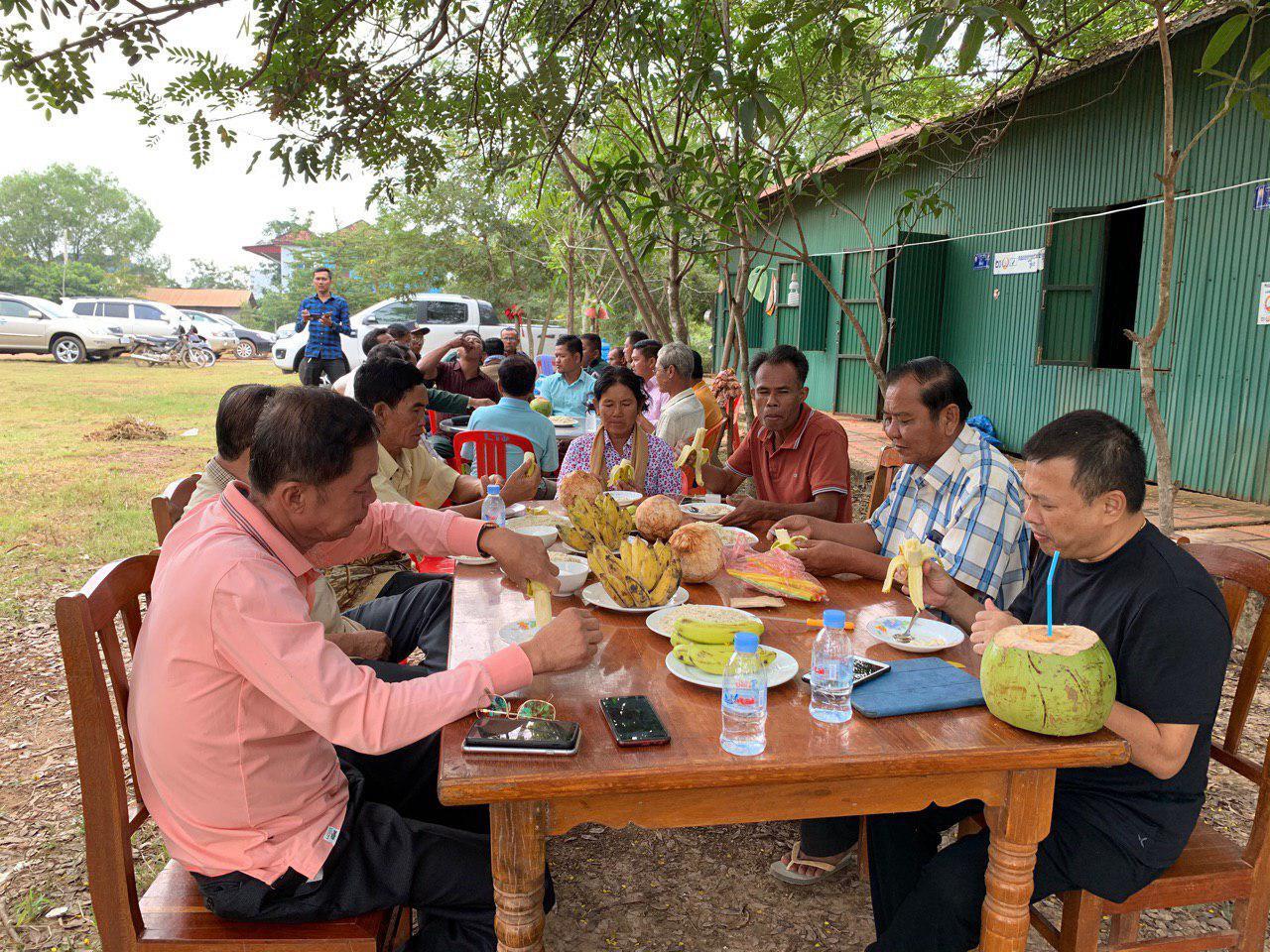 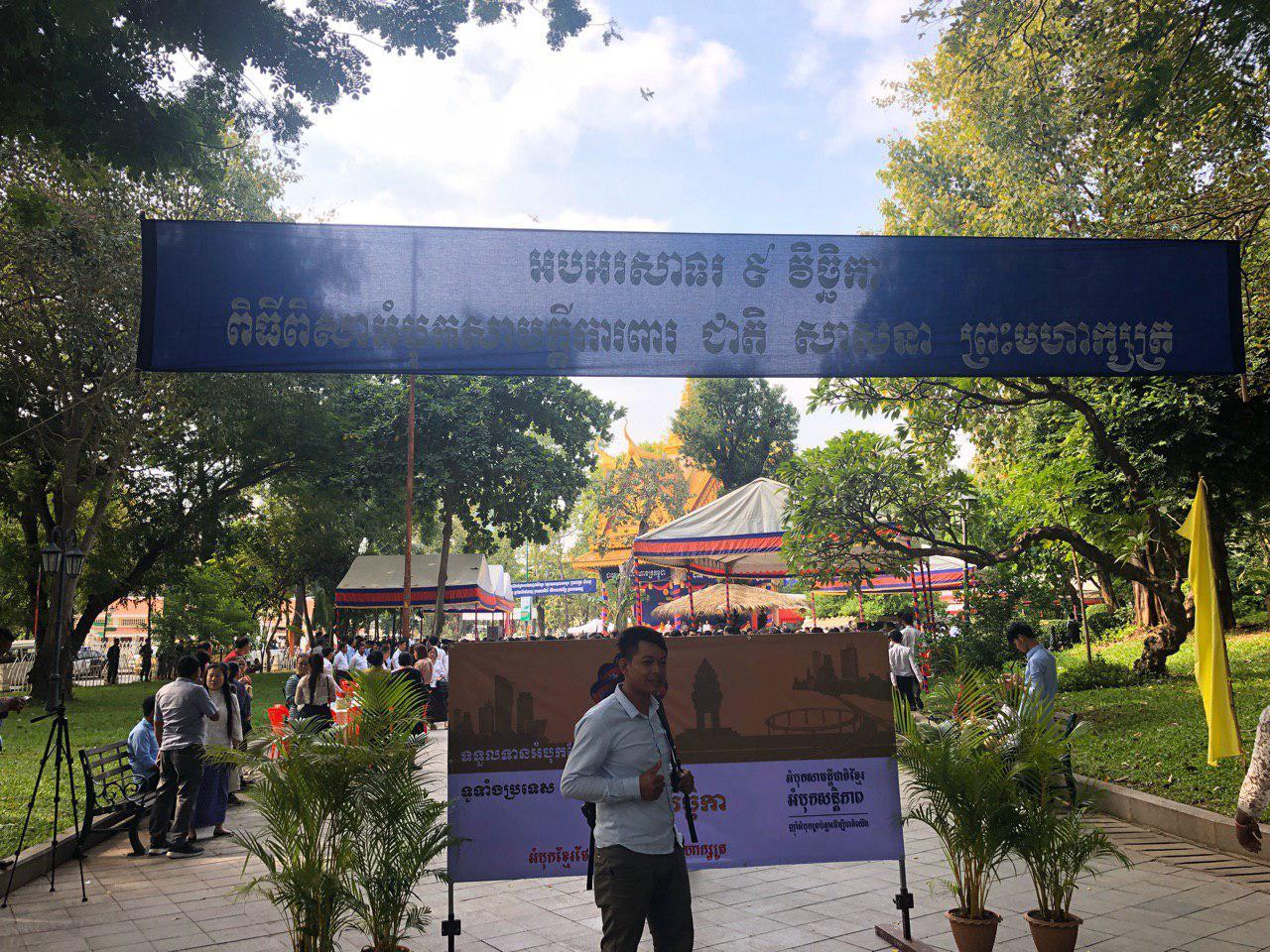