Phnom Penh (FN), Nov. 9 – The failure of outlawed opposition Sam Rainsy's return to Cambodia have been analysed by a variety of perspectives; some have blamed the Royal Government for taking measures, including the use of armed forces in order to prevent Rainsy’s return.

Who to blame for the failure of Sam Rainsy and his entourage?

Sam Rainsy has continuously stated and acted non-stop in various ways to lobby people who believe in him both inside and outside the country that Rainsy will return to create a mass movement to bring about changes through toppling government, arresting prime minister, inciting national army for disunity, and insulting the King.

These actions have led Sam Rainsy and his accomplices to be indicted, charged with conspiring to commit treason, which requires the Royal Government to enforce the court orders and take measures to protect the constitution, peace, independence, and sovereignty of the kingdom, which just stood up from protracted wars and genocide almost devastated to zero.

Although Sam Rainsy and his party have faced serious legal actions, they have not given up on the plan to overthrow of the government. To date, the international community and the Cambodian people did not welcome Sam Rainsy’s wicked plan.

On 22 October 2019, Mu Sochua, a key figure of Sam Rainsy, tried to return to Cambodia by using Thailand as site for transit, yet was denied entry by Thai immigration police on the grounds that her presence in the Thai territory could lead to social turmoil or jeopardize the security of the state.

On 31 October 2019, Sam Rainsy sent a letter to Thai Prime Minister Prayut Chan-o-cha, requesting permission to cross the Thai border into Cambodia, but there was no official response from the Thai Prime Minister. Until Wednesday, 6 November 2019, Prime Minister Prayuth Chan-ocha spoke in a public press conference that Sam Rainsy will not be allowed to enter Cambodia through Thai territory. Prayuth said Thailand's obligation on behalf of member of the Association of Southeast Asian Nations (ASEAN) is to avoid using its territory to interfere with its neighbours’ internal affairs.
“According to our commitment to ASEAN, we will not interfere in each other’s internal affairs, and we will not allow an anti-government person to use Thailand for activism,” Prayut said.

With the twice announcement of Thailand, Sam Rainsy and his accomplices are well aware that there is no way to enter Cambodia, but Sam Rainsy continues to lie to his supporters that he will come to Cambodia on 9 November 2019.

So far, with a cover-up of failure to come to Cambodia, Sam Rainsy and his colleagues have been trying to find excuses to blame the Cambodian government of being a deterrent.

Cambodia's Deputy Prime Minister and Minister of Interior Sar Kheng has made clear that the deployment of forces along the border, especially to Thailand, is in line with court orders to arrest rebel members and to maintain security. It is not the attempt to close border crossings.

So far, no border crossings have been closed. At this time, there is no announcement by the Royal Government of Cambodia to prevent Sam Rainsy and his group from entering the country.

It means that the Royal Government of Cambodia continues to respect and adhere to the Constitution of the Kingdom of Cambodia and to the equal rights and freedoms of all Khmer citizens. Therefore, the return of convict Sam Rainsy and his entourages as Cambodian citizens is unimpeded.

The Royal Government of Cambodia has also announced the rights to take legal action against any actions that attempt to undermine peace, social stability, and security of the state to ensure the absolute peace, security, and safety for the nation and the people of Cambodia.
=FRESH NEWS 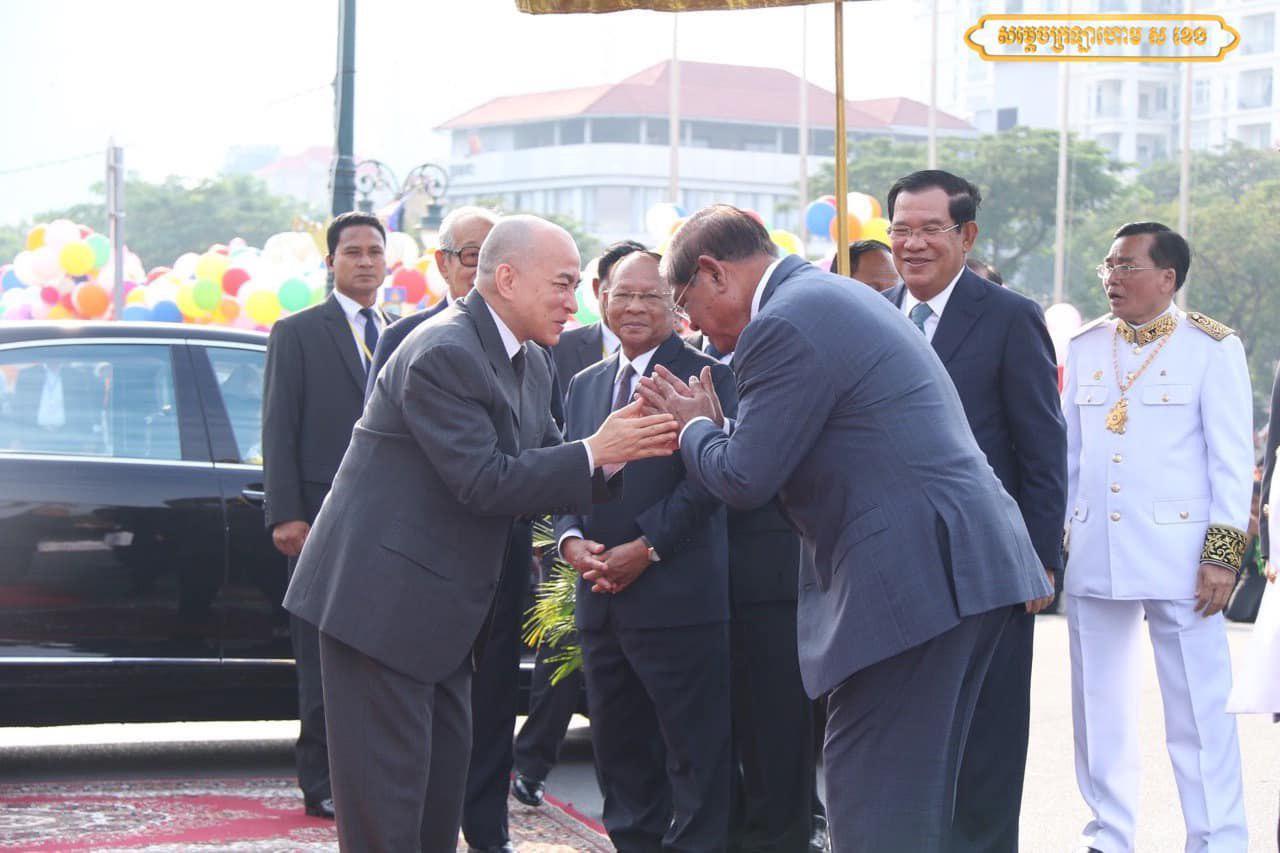 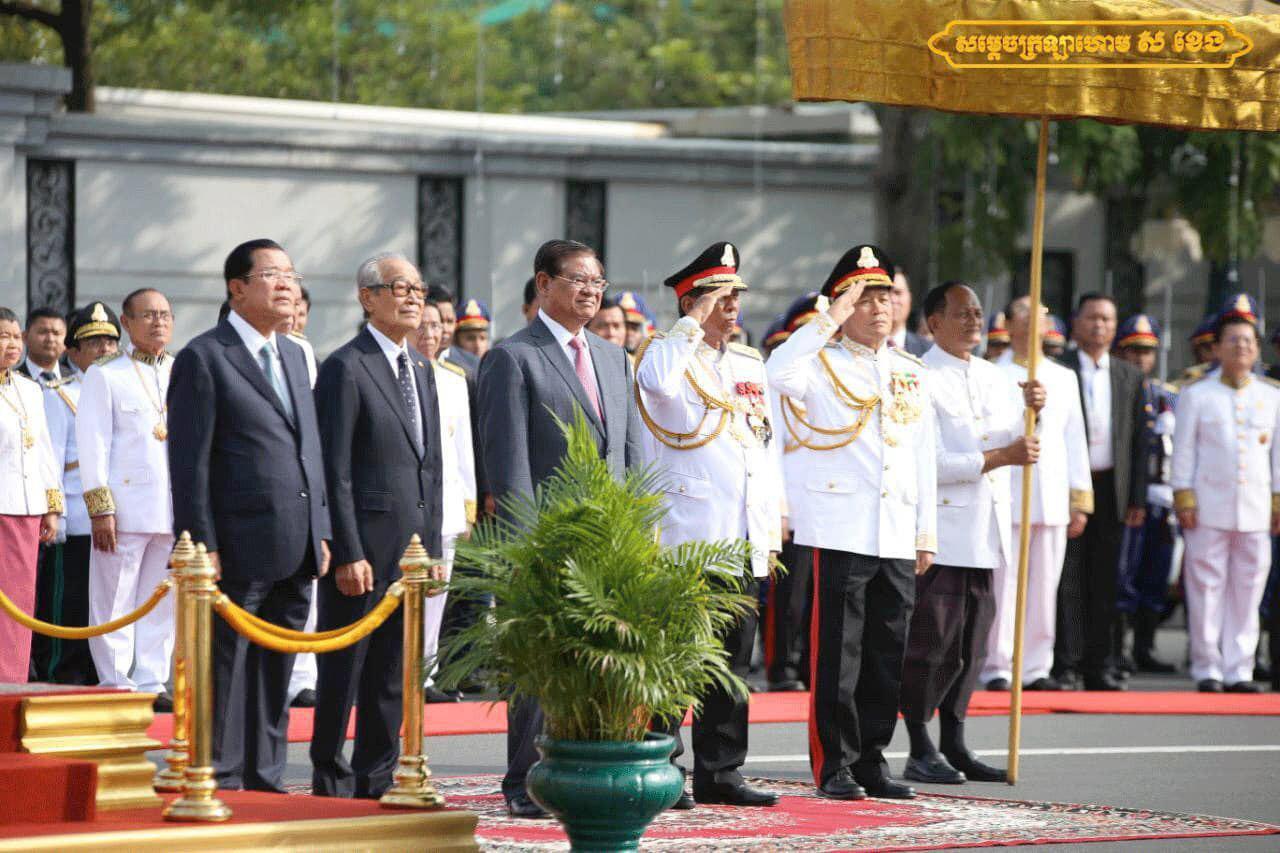 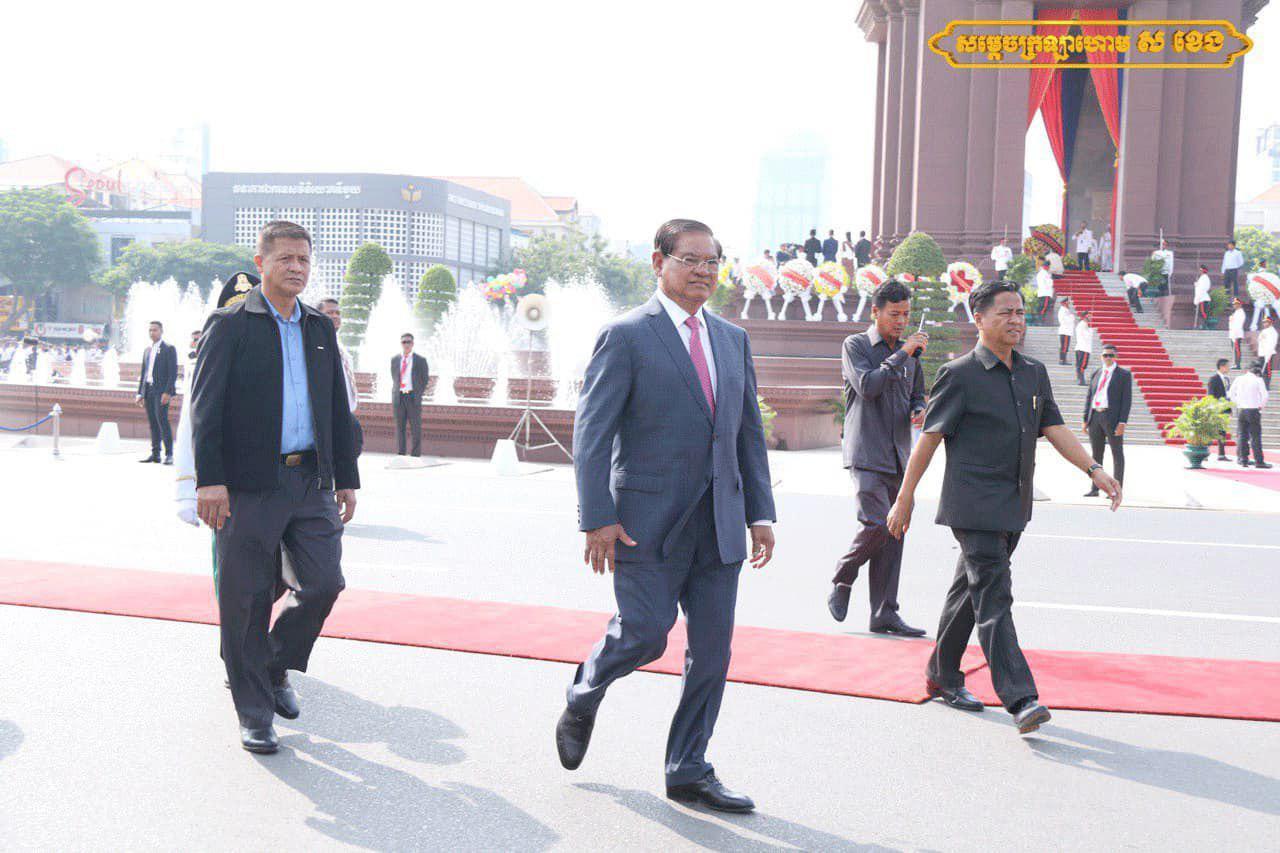