In the press release dated 10 November 2019, Phnom Penh Municipal Court said it continues to put Kem Sokha under judicial control with the following obligations: (a) must not leave the border of the Kingdom of Cambodia; (b) must not engage in political activities; (c) must respond to the summons of authority.

Kem Sokha was arrested in his house in Toul Kork district, Phnom Penh city at midnight of 3 September 2017.

Following pre-trial detention, Sokha was released and put under judicial control by not allowing to leave border of street 313, street 311, and street 608; nor meet former leaders of CNRP; nor engage in any political activities.
=FRESH NEWS 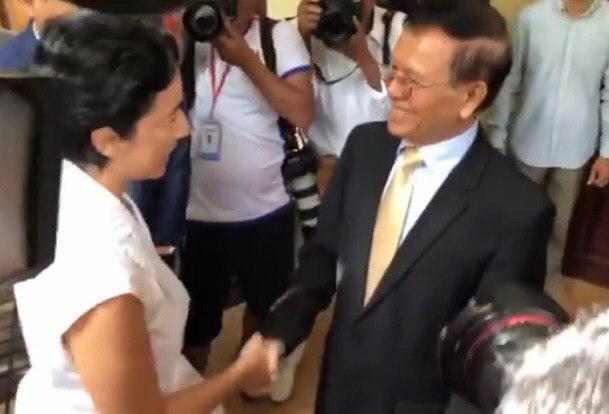 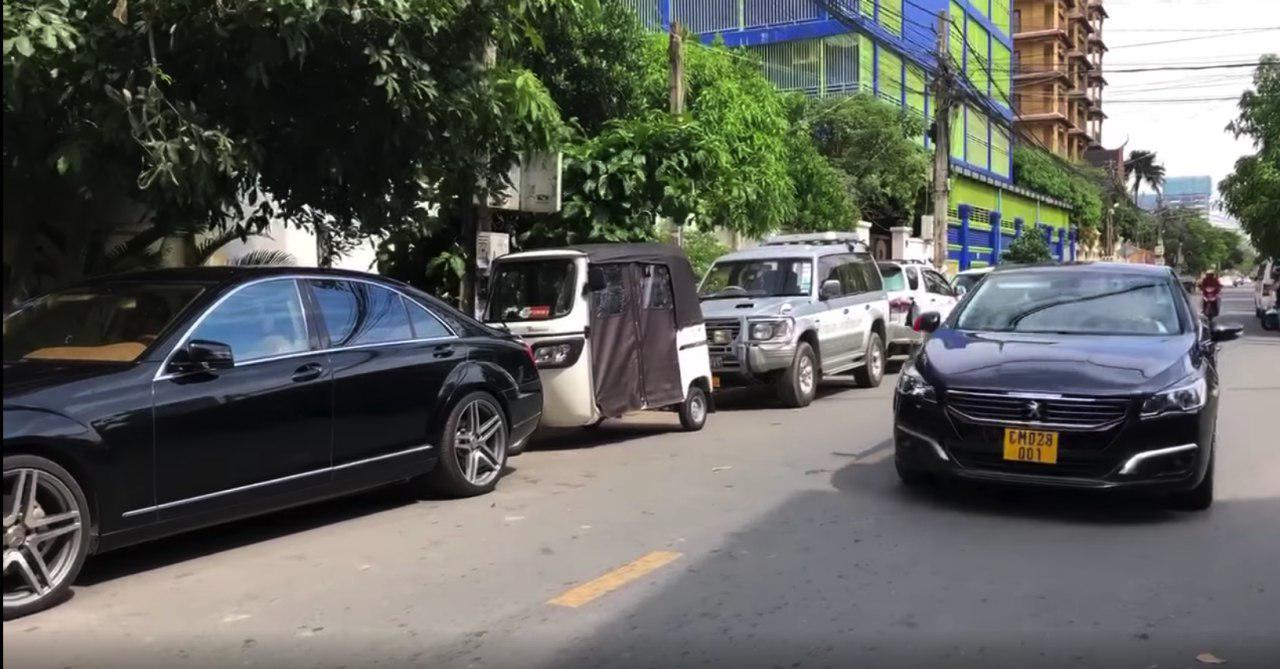 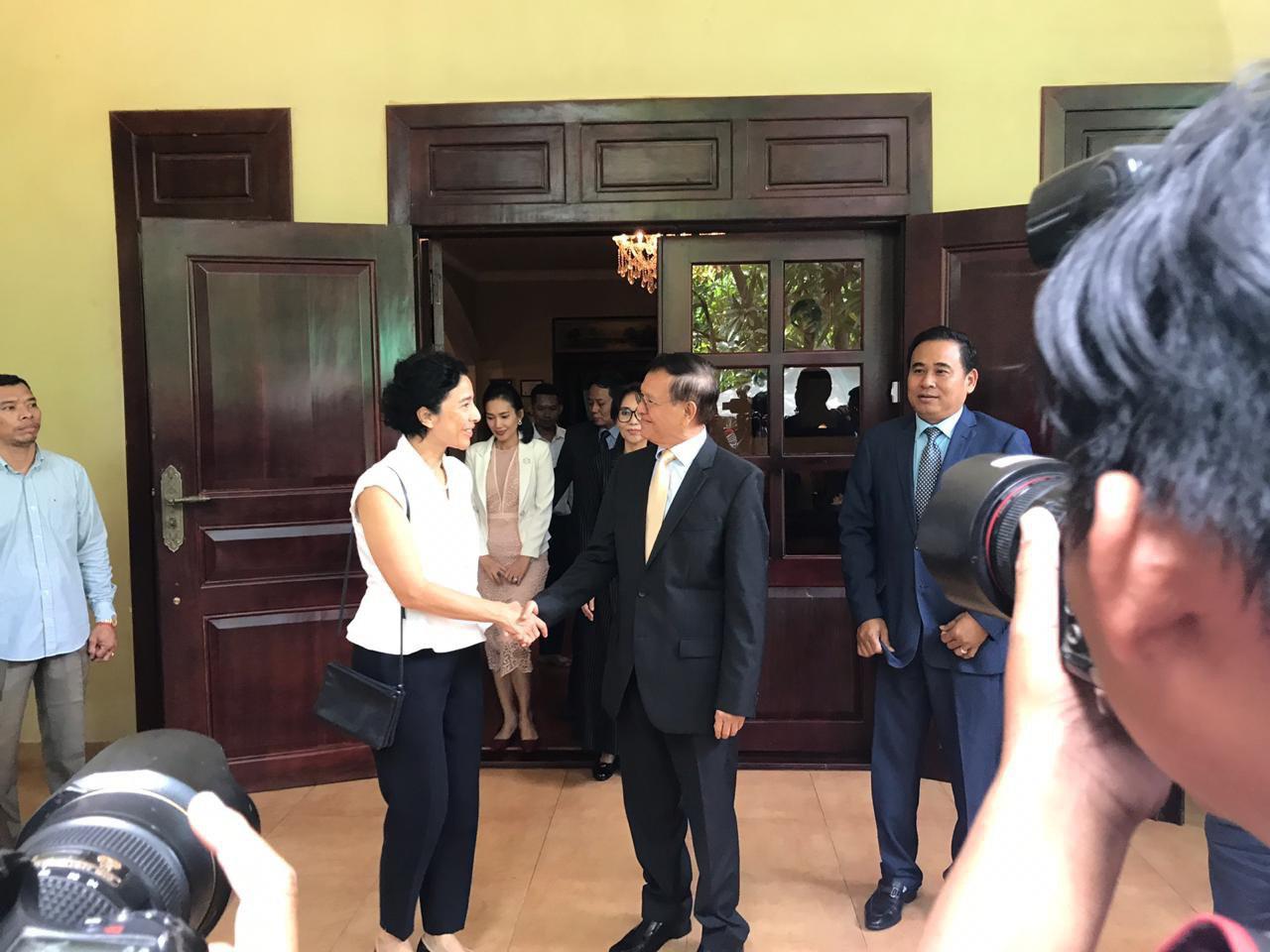