The meeting was held on Monday afternoon at Sokha's house in Tuol Kork after Sokha was given more freedom by the court.

Muth Chantha, Sokha's cabinet chief, told the press following the meeting that Kem Sokha and the French ambassador did not discuss any politics, just conveying regards to one another.

It is worth recalling that in the press release dated 10 November 2019, Phnom Penh Municipal Court said it continues to put Kem Sokha under judicial control with the following obligations: (a) must not leave the border of the Kingdom of Cambodia; (b) must not engage in political activities; (c) must respond to the summons of authority.

Kem Sokha was arrested in his house in Tuol Kork district, Phnom Penh city at midnight of 3 September 2017.

Following pre-trial detention, Sokha was released on bail and put under judicial control by not allowing to leave border of street 313, street 311, and street 608; nor meet former leaders of CNRP; nor engage in any political activities.
=FRESH NEWS 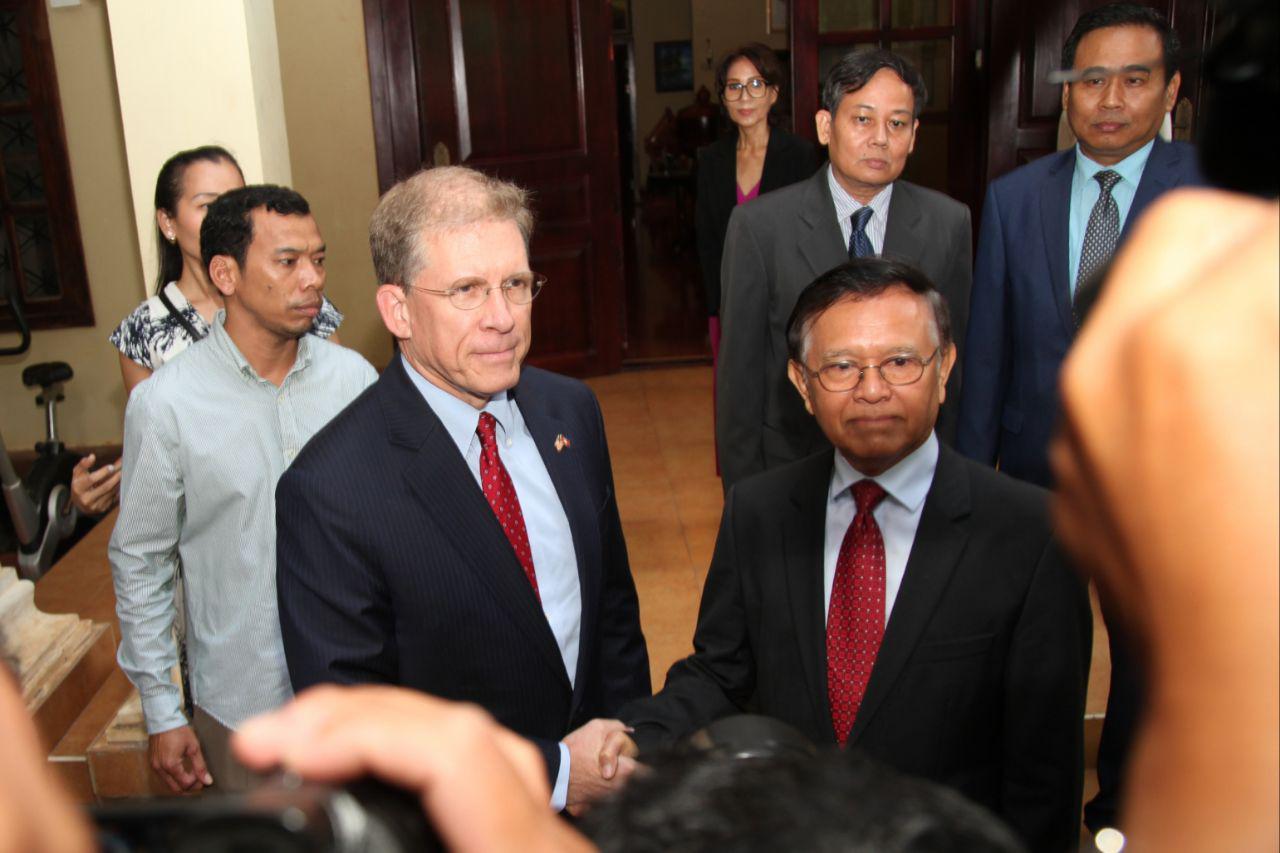 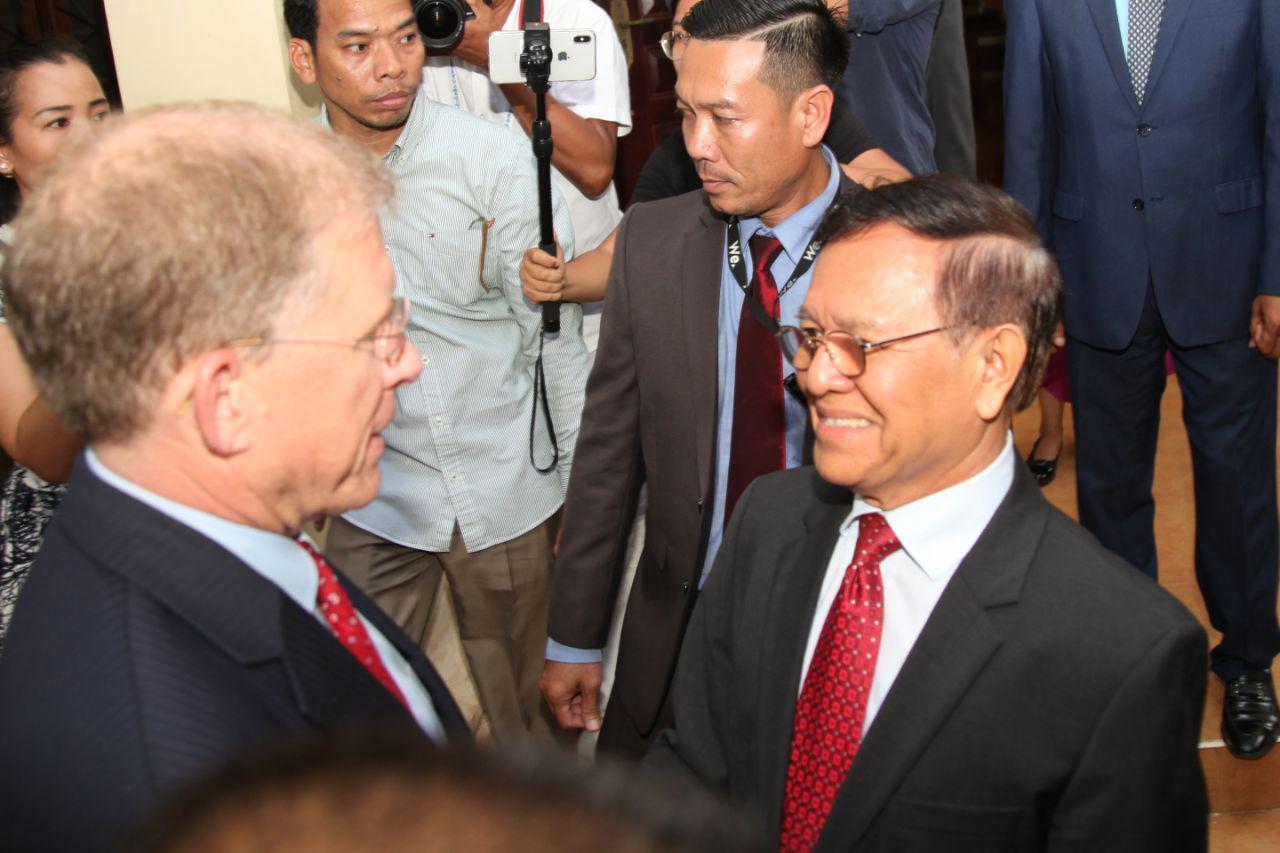 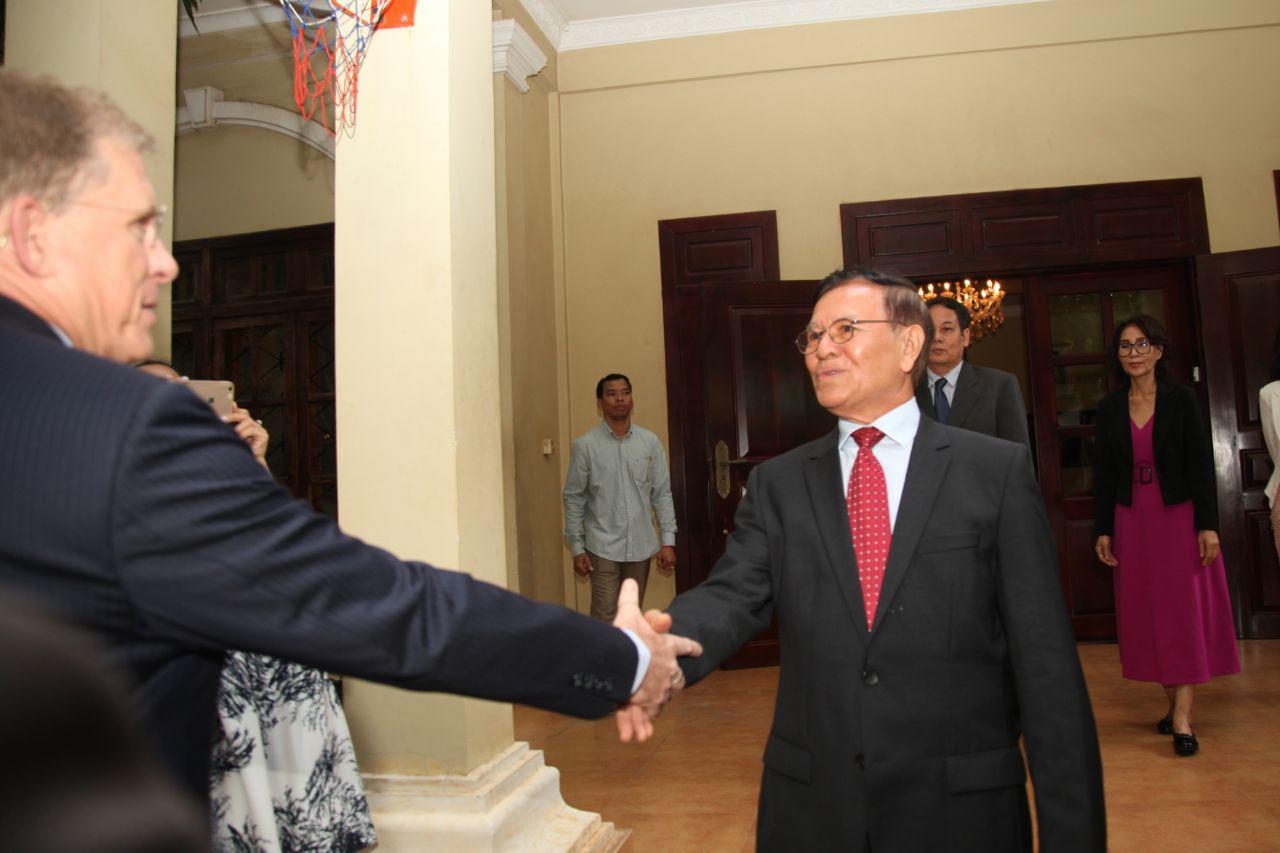 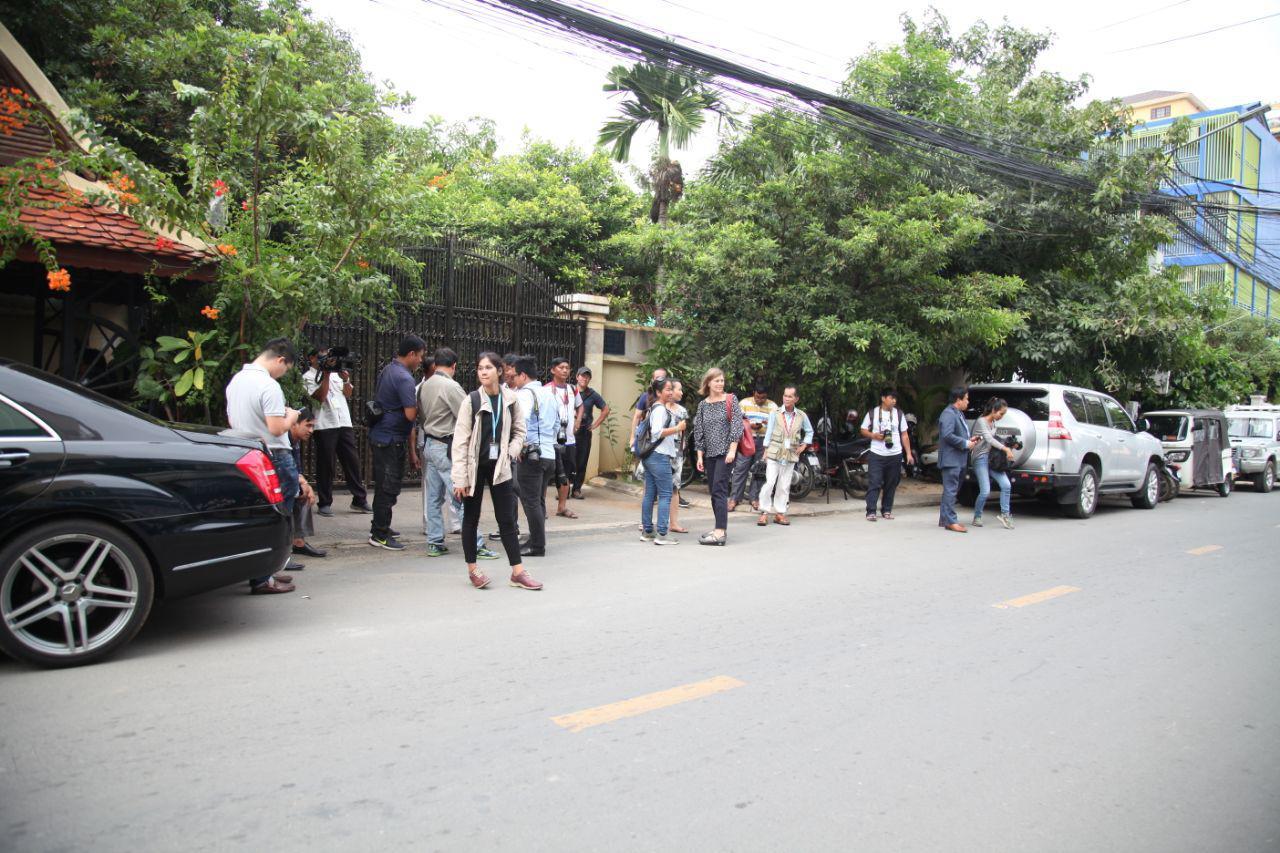