Phnom Penh (FN), Nov. 14 – Cambodian Prime Minister Hun Sen has ordered the Ministry of Justice to work with prosecution and court to withdraw the arrest warrants from people who were deceived by traitor Sam Rainsy and released on bails those who were allegedly charged.

“We know that you are deceived. We could not grant pardons before 9 November, for the government is obliged to enforce the court orders and take appropriate measures [to safeguard peace],” the premier addressed in a cement inauguration ceremony in Kampot province on Thursday.

“Releasing on bails is effective only for the 9/11 cases; it does not apply to rape or drug cases,” the premier reiterated.

Prime Minister also called on Cambodian people in Thailand to return home and enjoy living under the roof of peace.

“Please come back home. You will not be charged nor arrested,” he said.

Former opposition leader Sam Rainsy and entourages have continuously stated and taken non-stop actions in various means and forms to mobilize supporters both inside and outside the country to join him in toppling the Royal Government on 9 November and arresting Prime Minister.

Some former activists and supporters have been propagandized by traitor Sam Rainsy to join the coup, which consequently resulted in them being charged with conspiring to commit treason as well as having arrest warrants issued against them.

The Royal Government of Cambodia, yesterday, released a statement on 13 November to inform the public the complete failure of former opposition leader Sam Rainsy’s coup plan to overthrow the legitimate Royal Government, supposedly executed on 9 November 2019.

“The Royal Government is pleased to announce to all our countrymen that the Sam Rainsy-led coup attempt has failed completely, while the kingdom’s security and public order are ensured nationwide.”

“We greatly appreciate authorities at all levels for maintaining peace and stability and successfully destroying the coup plan of Sam Rainsy to overthrow the legitimate government, created through people’s wills in a free, fair, and just elections, in accordance to the constitution and laws…,” the statement added.
=FRESH NEWS 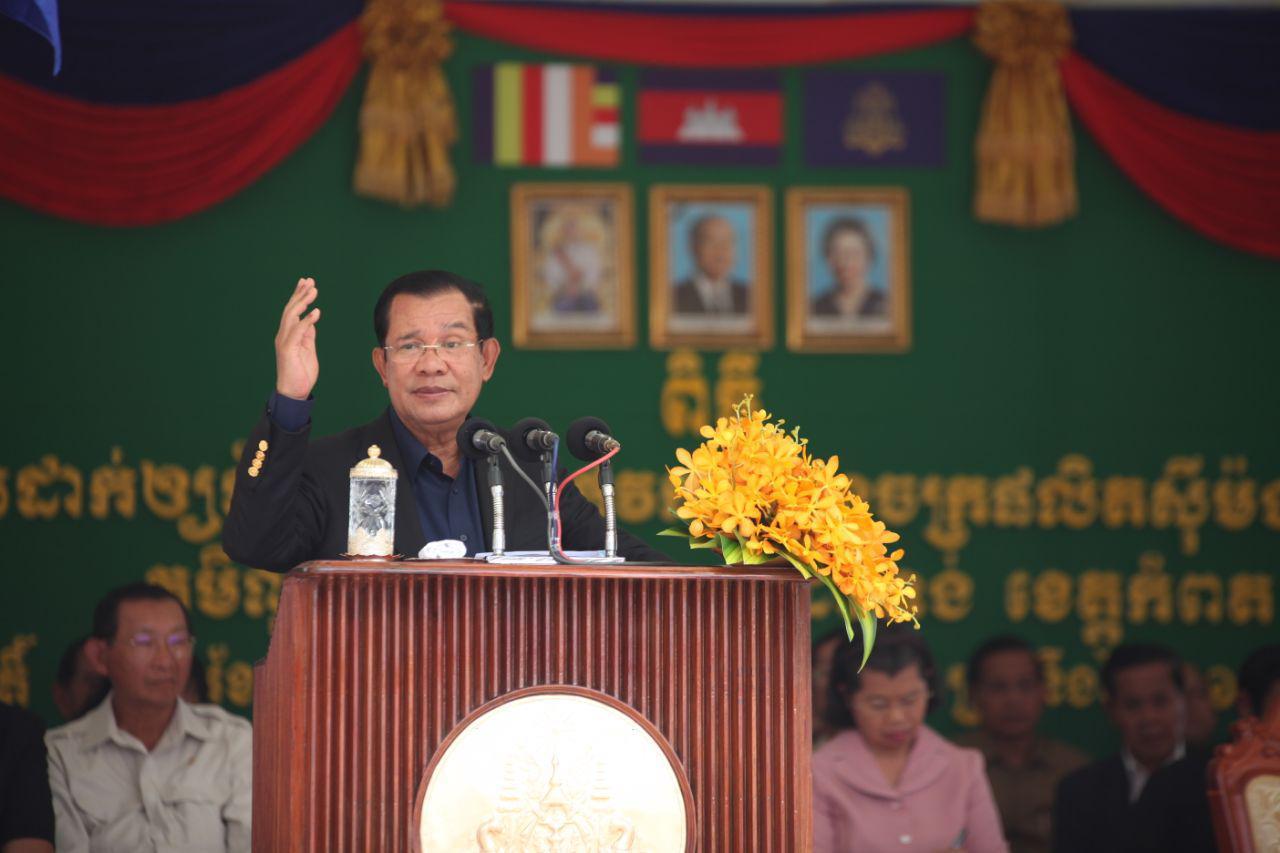 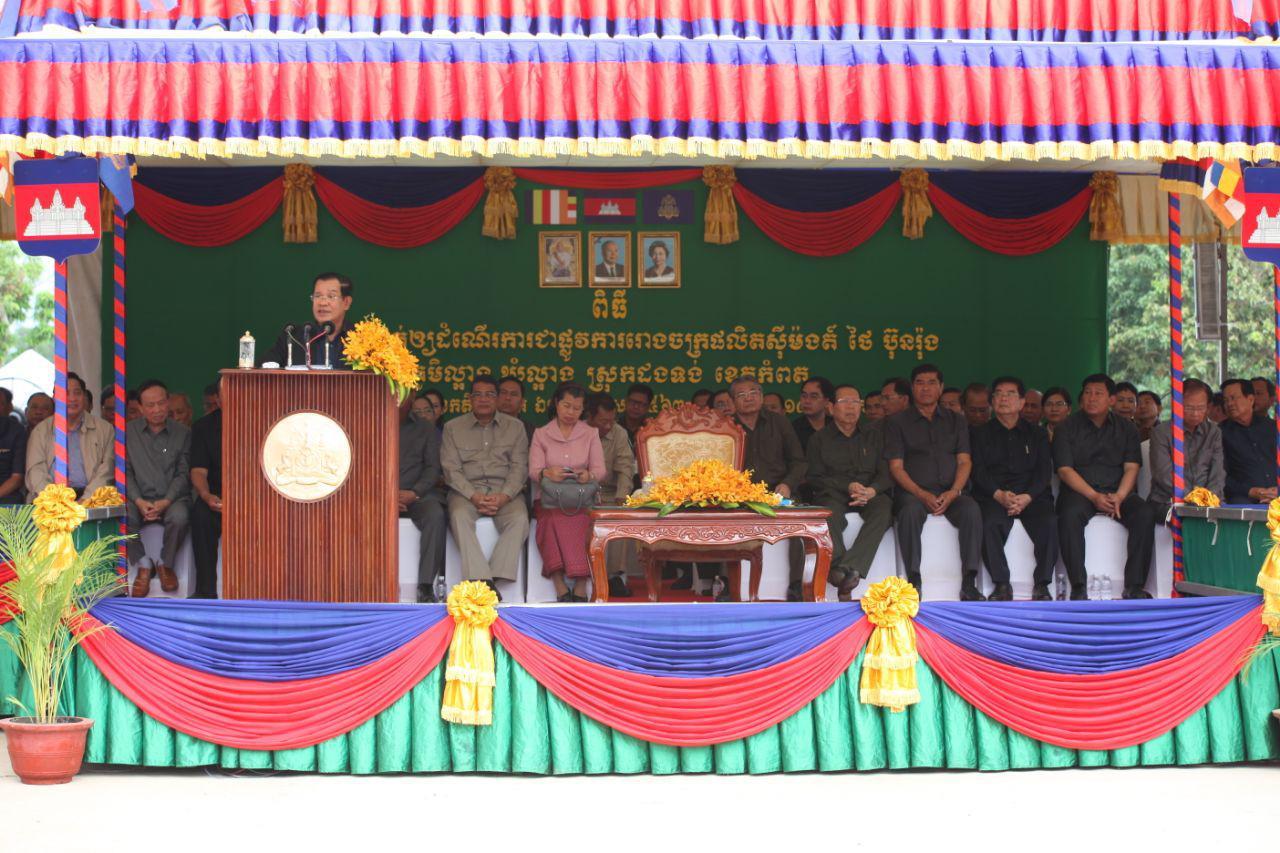 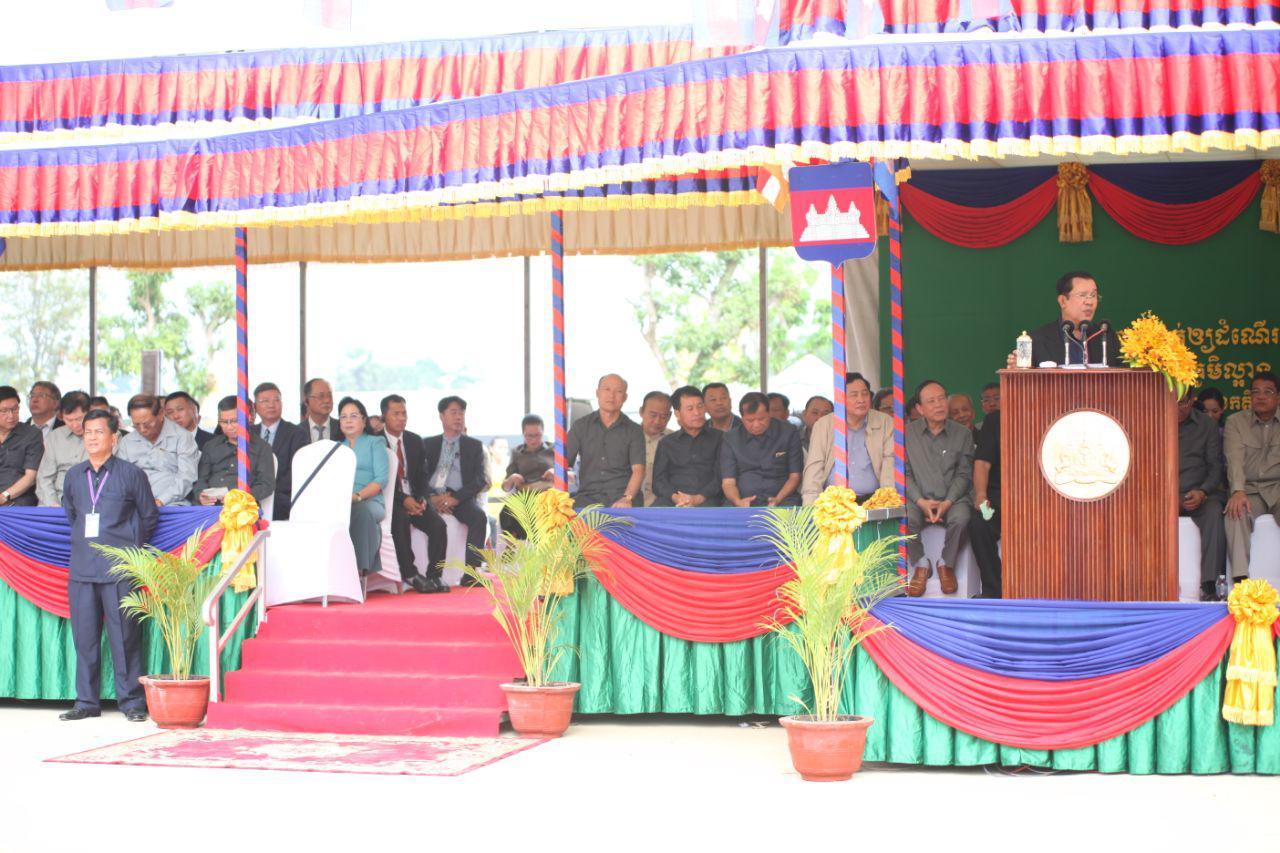 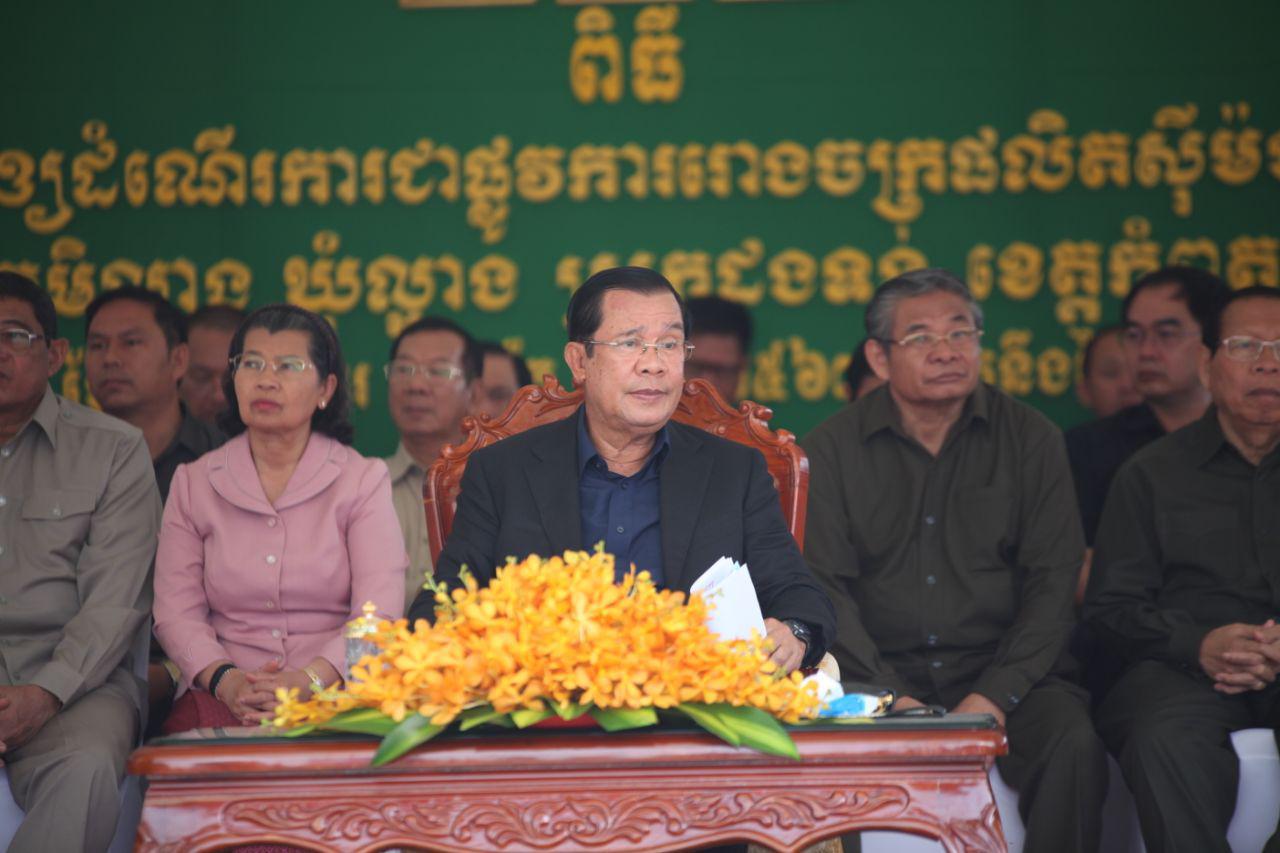 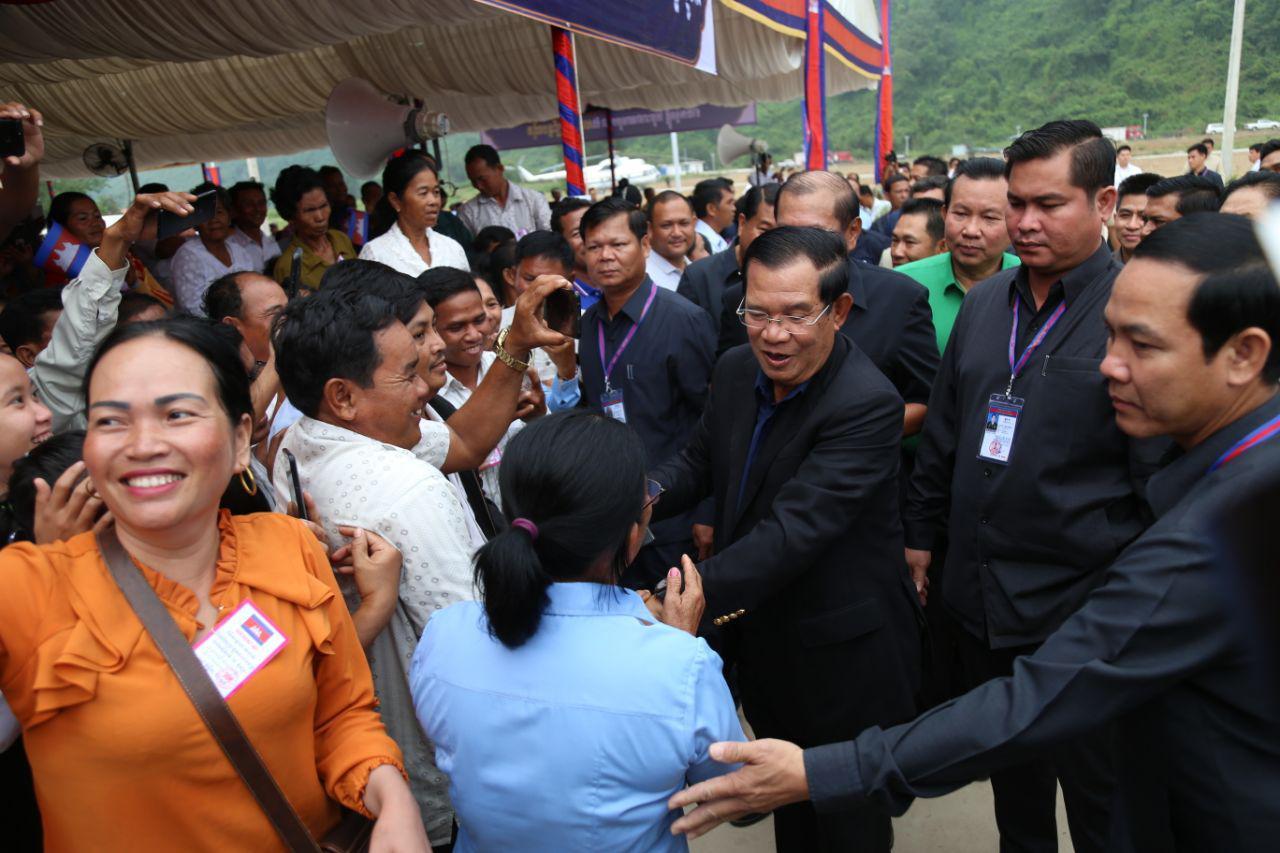 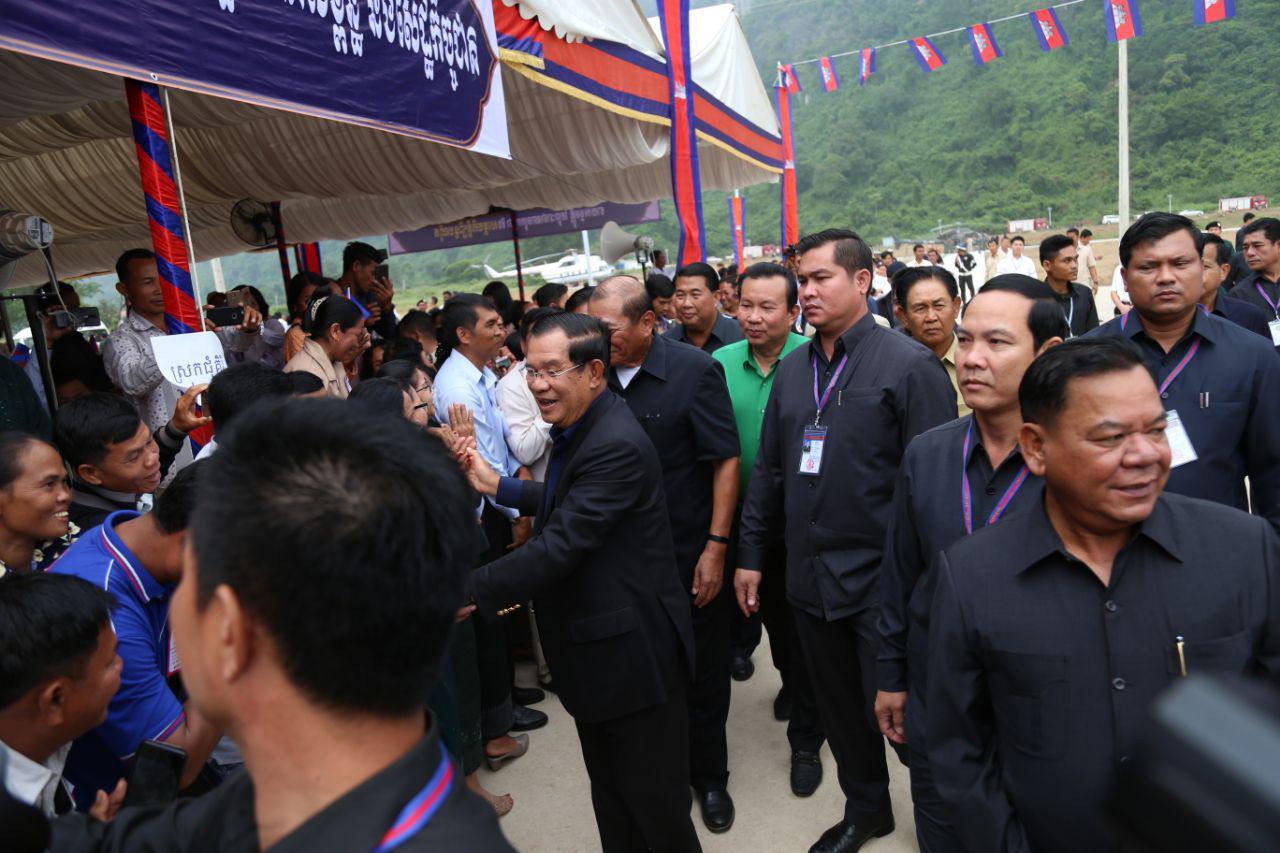 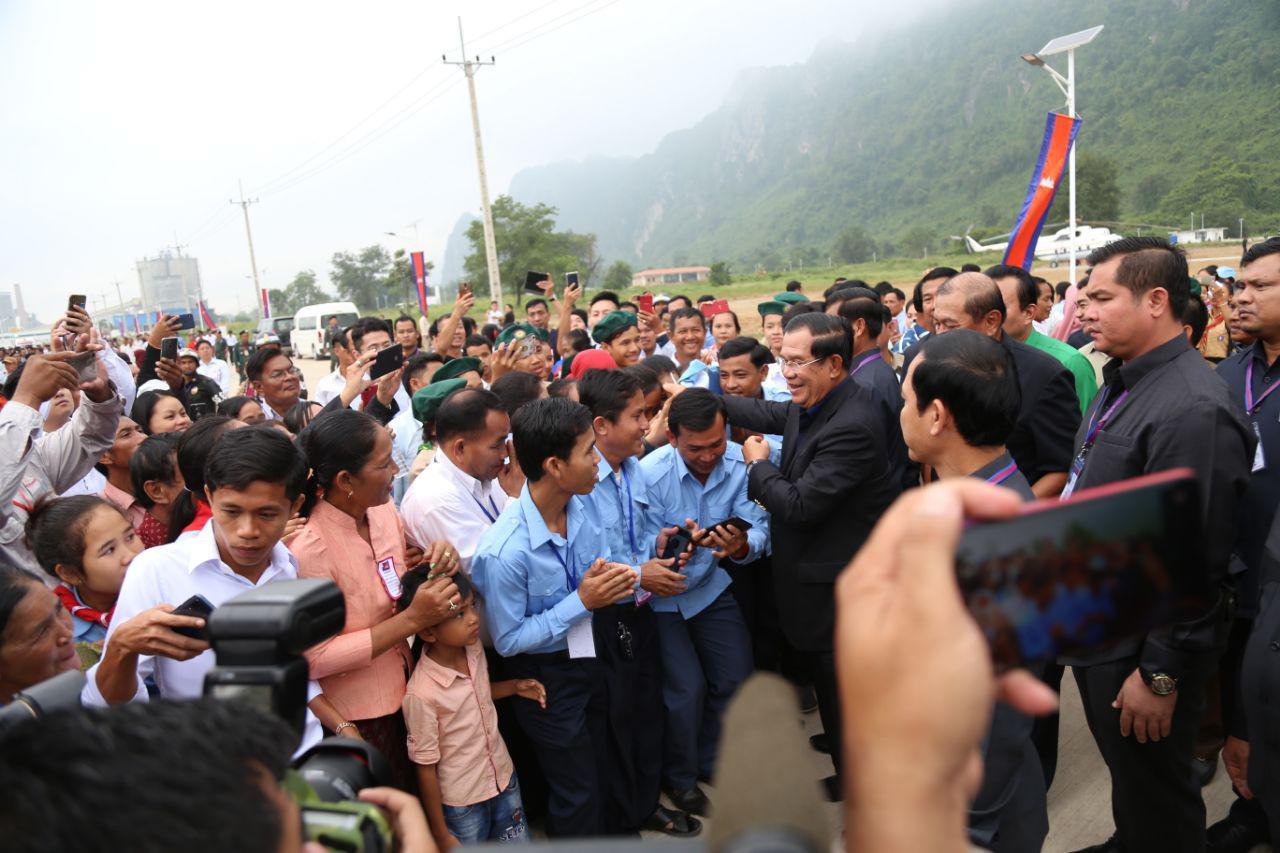 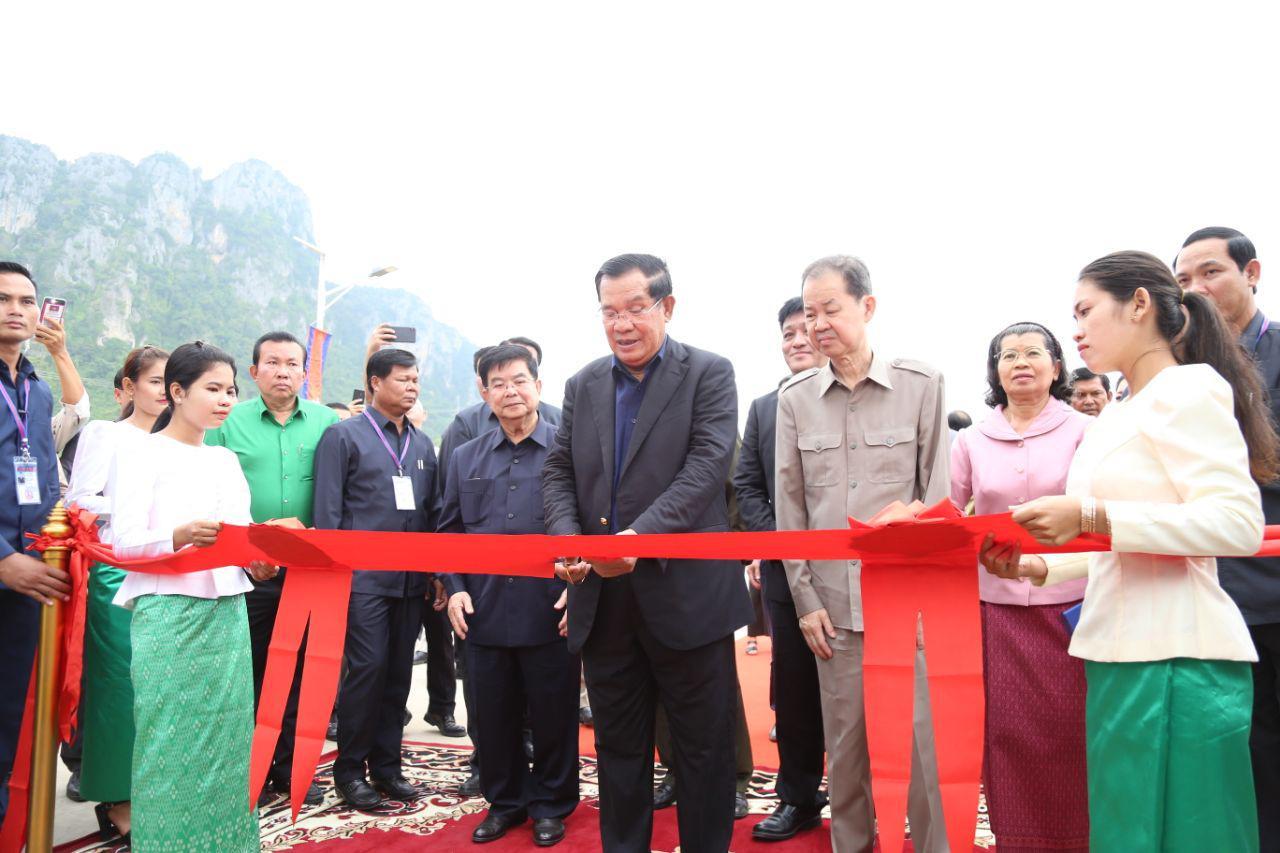 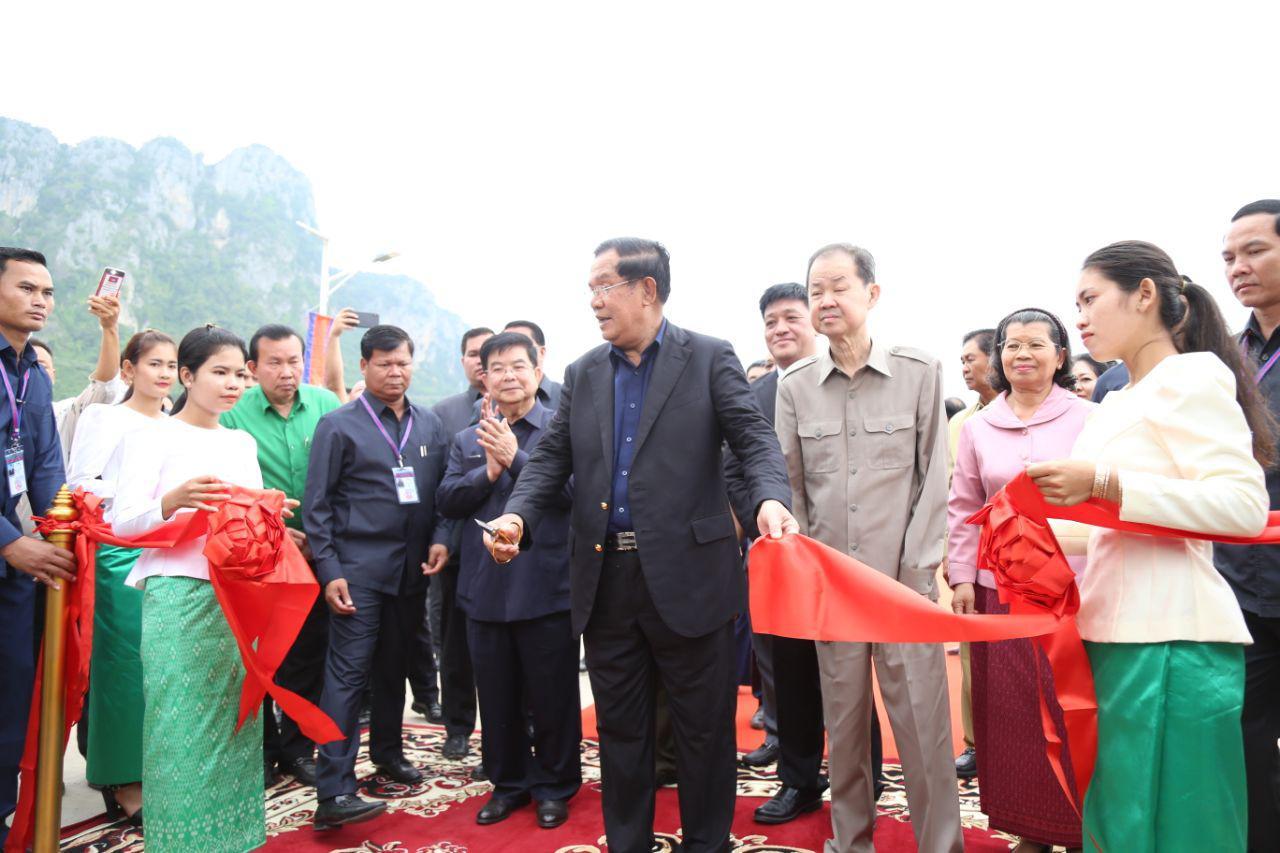 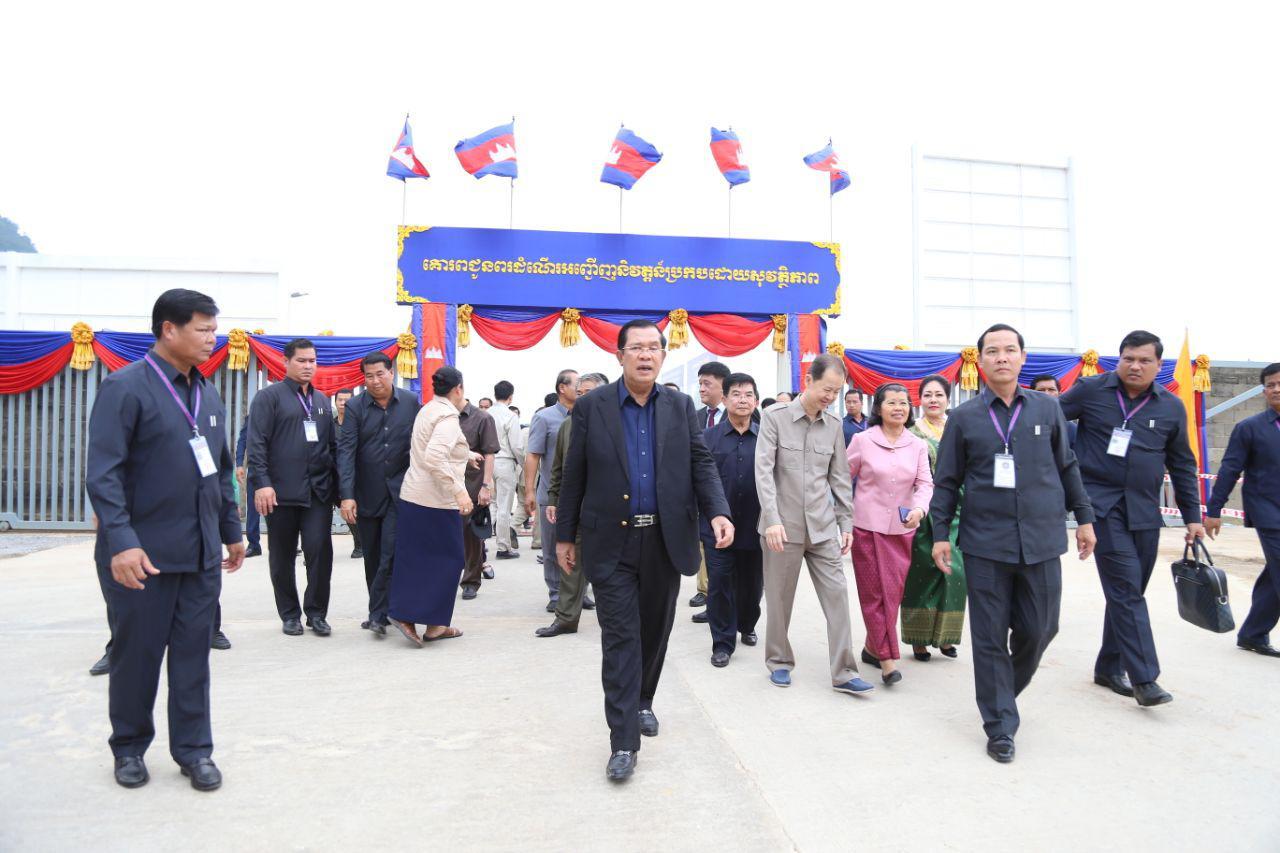 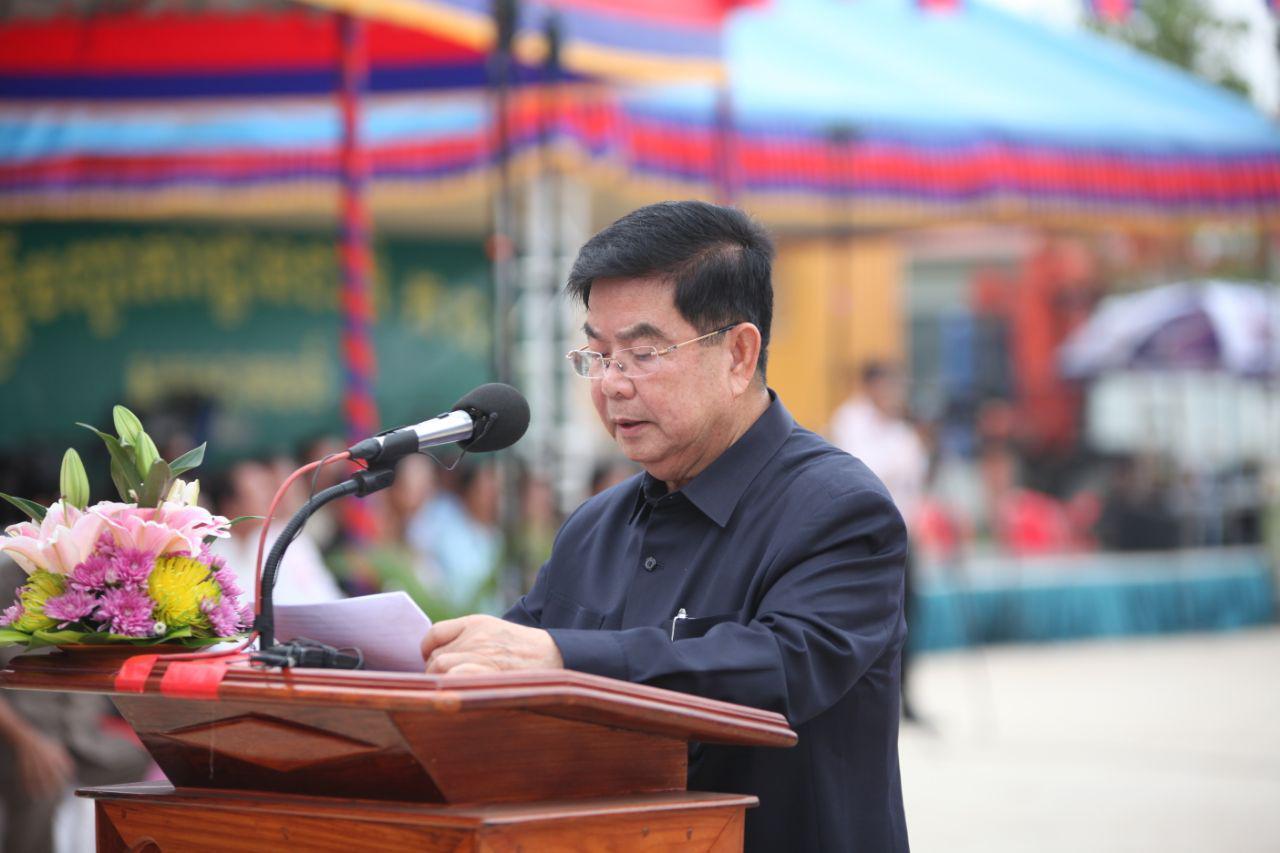 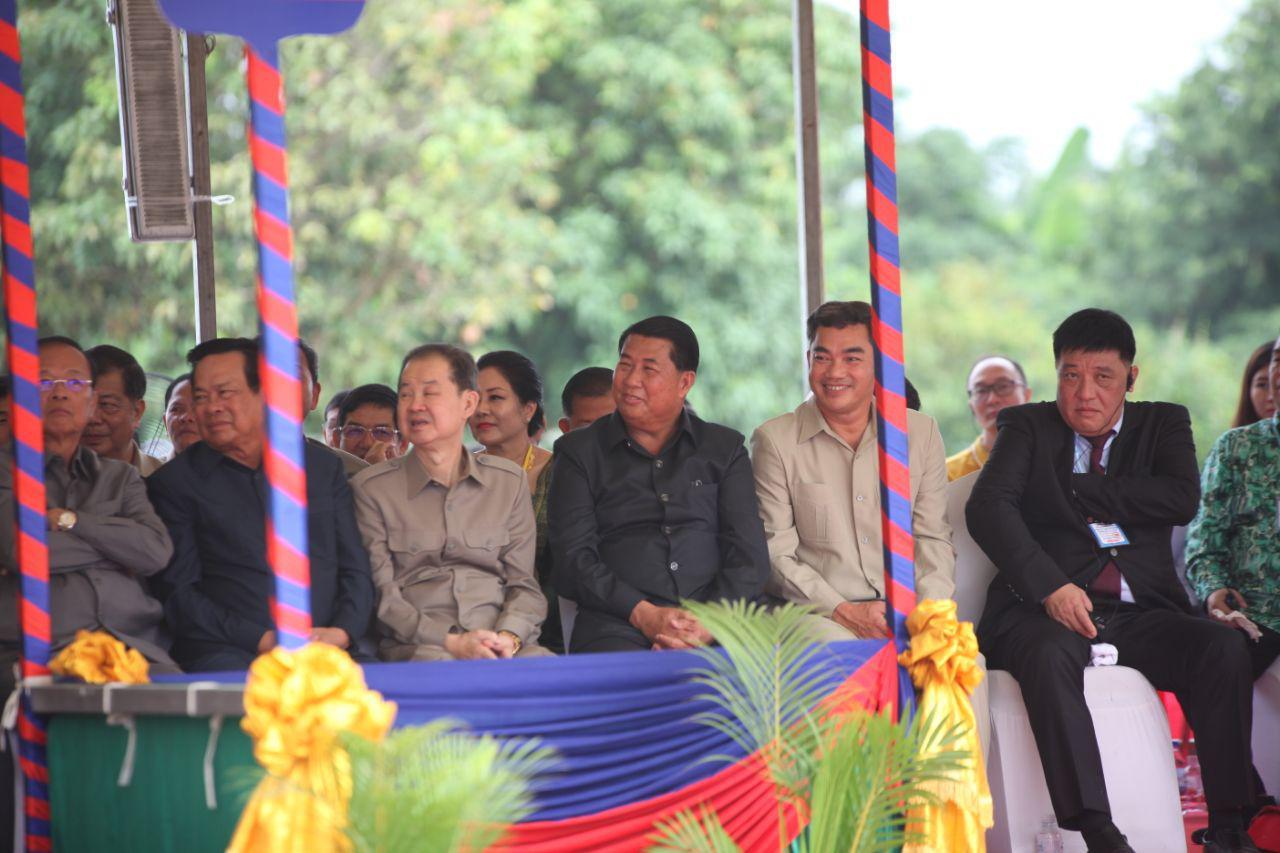 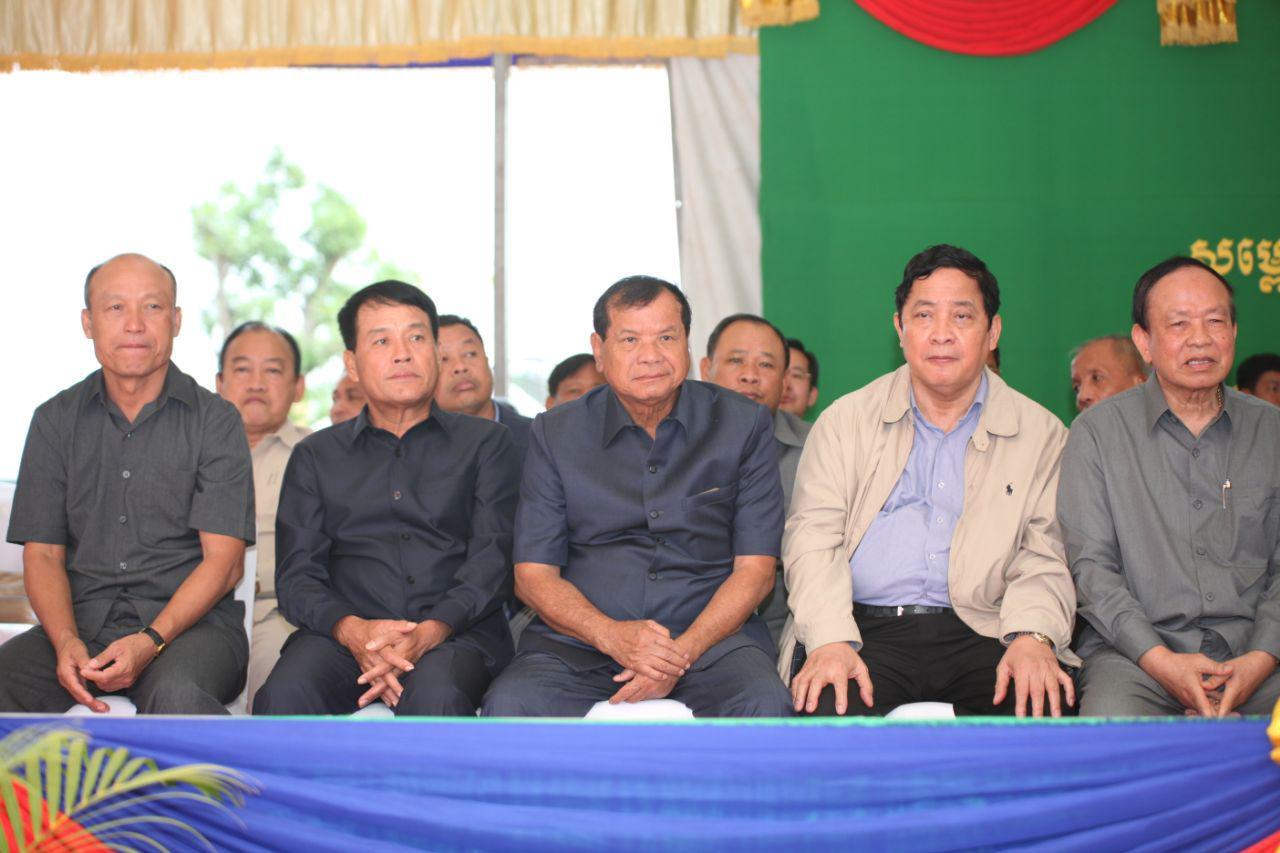 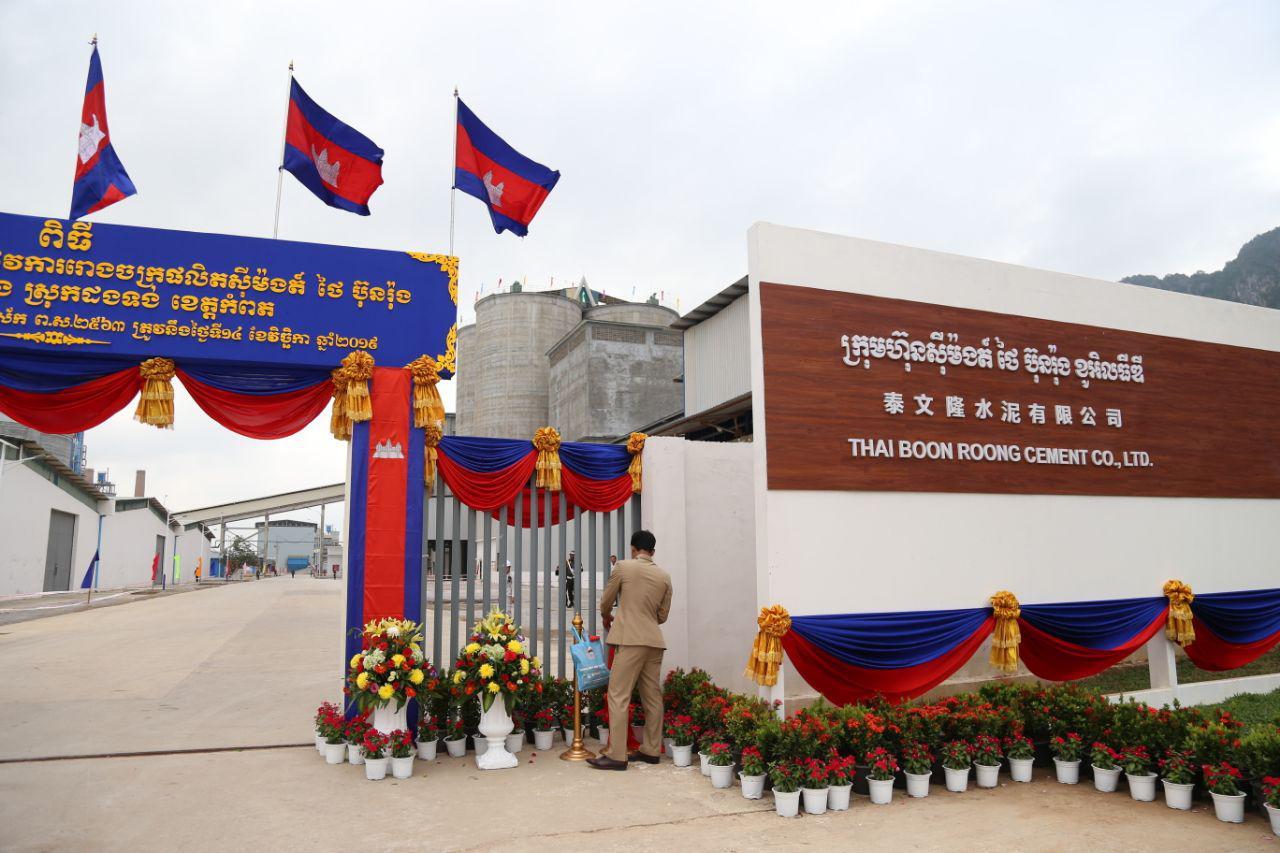 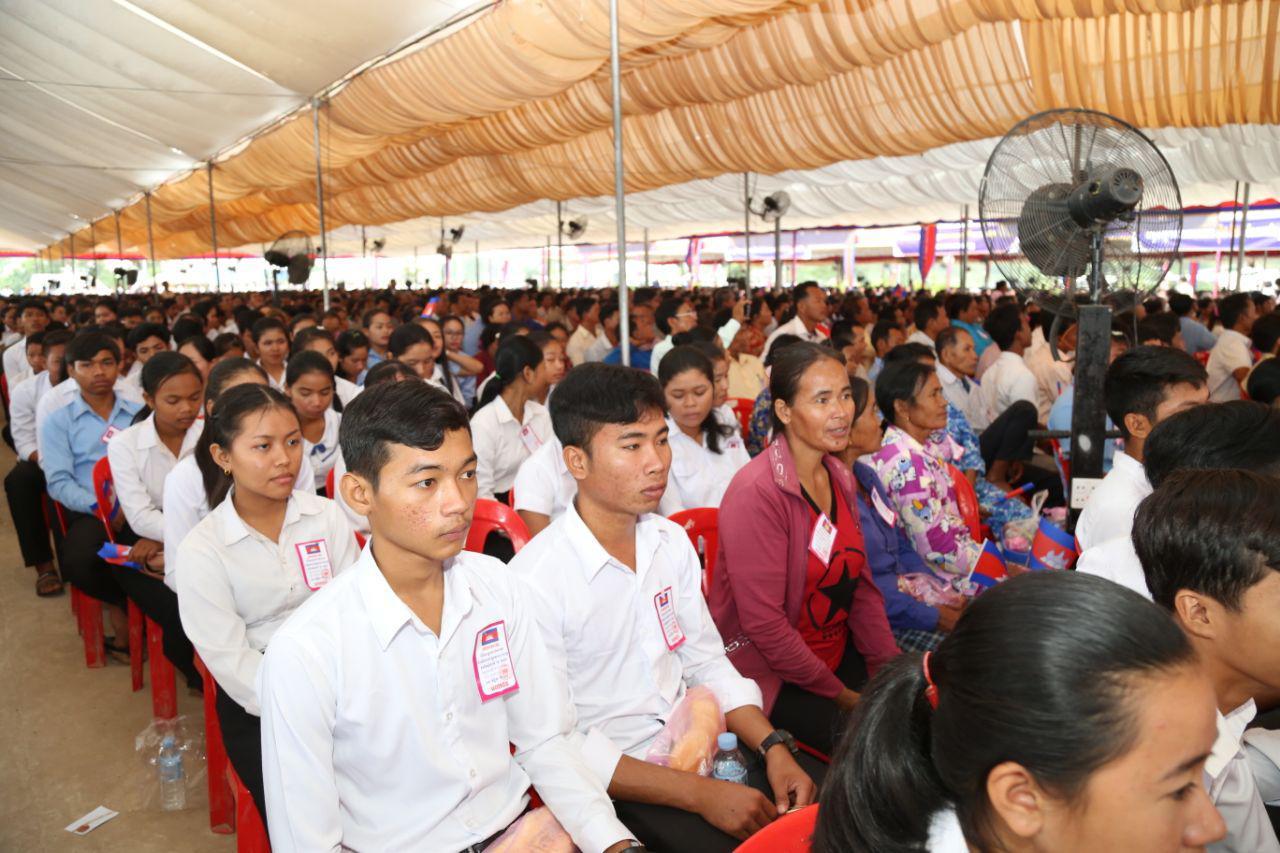 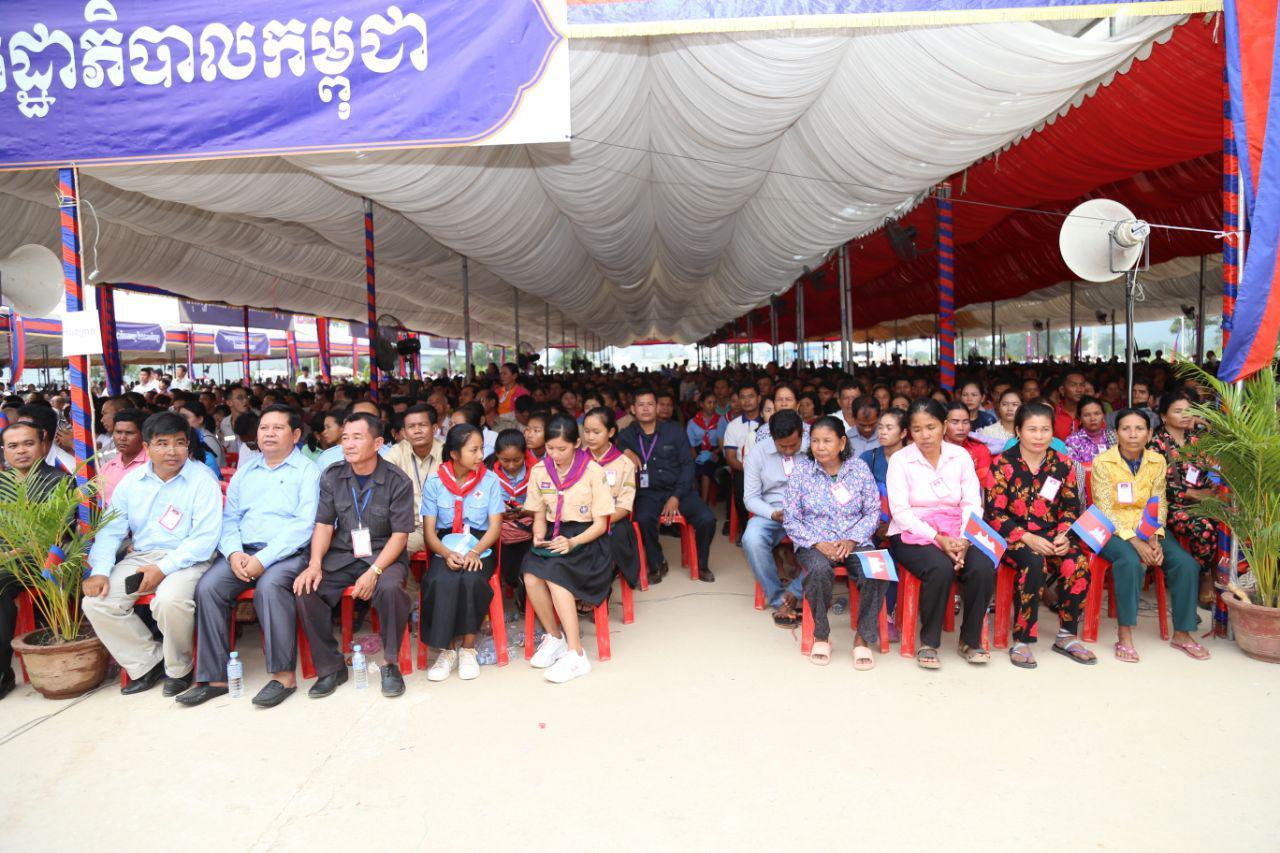