Phnom Penh (FN), Nov. 15 – Cambodian Minister of Information Khieu Kanharith has agreed to allow Voice of America (VOA) to buy airtime from two local radios, including Beehive Radio and Radio 102, speaking in a courtesy call from US Ambassador to Cambodia W. Patrick Murphy on Friday at the ministry.

“The minister has agreed to allow VOA buy airtime from local radios for its broadcasts in Cambodia, as requested by the US Ambassador,” said Meas Sophorn, spokesperson of Ministry of Information.

“Minister of Information said VOA can broadcast as soon as the two local radio stations send official requests to the ministry and that VOA must replace the terms [Phnom Penh Regime] by [Royal Government of Cambodia],” he added.

According to Minister Khanharith, calling Cambodian government “Phnom Penh Regime” is not in accordance to the kingdom’s constitution.

The Royal Government always cherishes promotion of freedom of press and freedom of expression in accordance with the Constitution and laws in force.
=FRESH NEWS 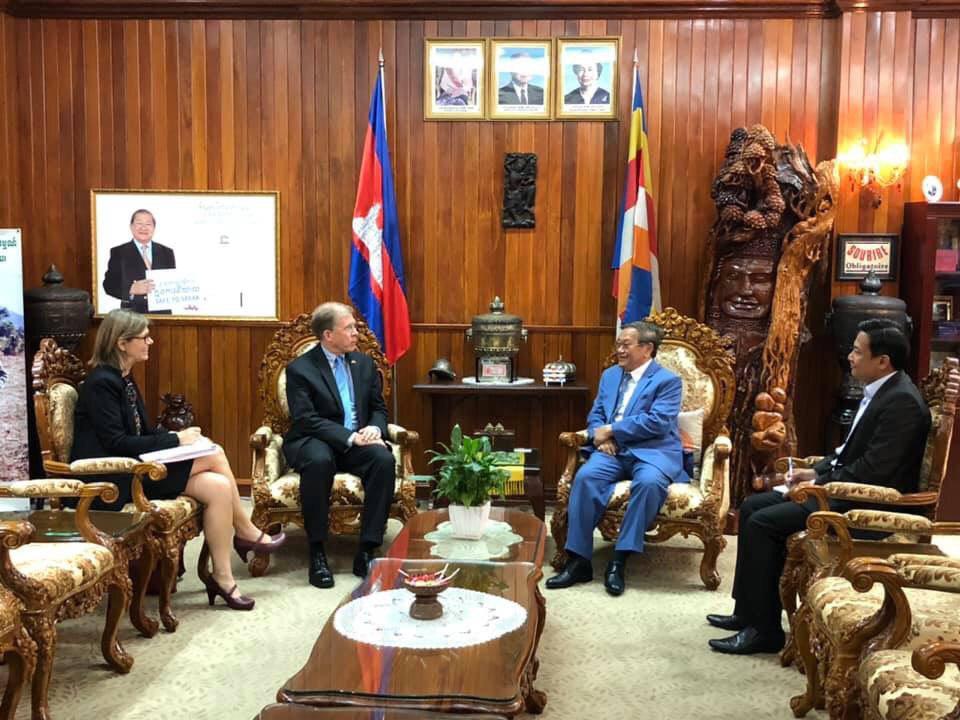 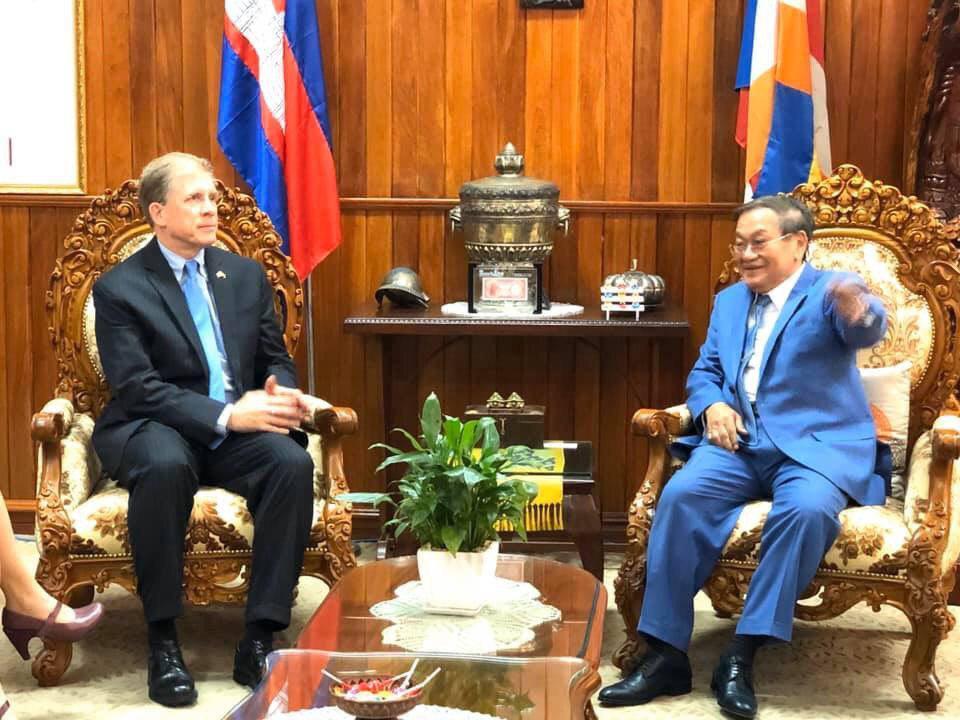 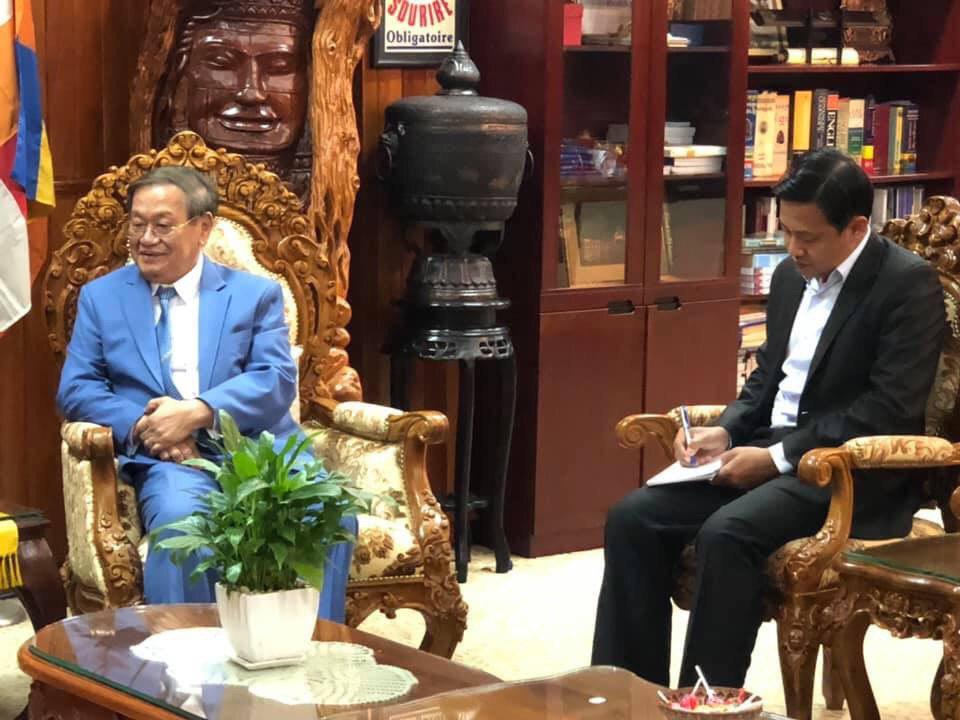 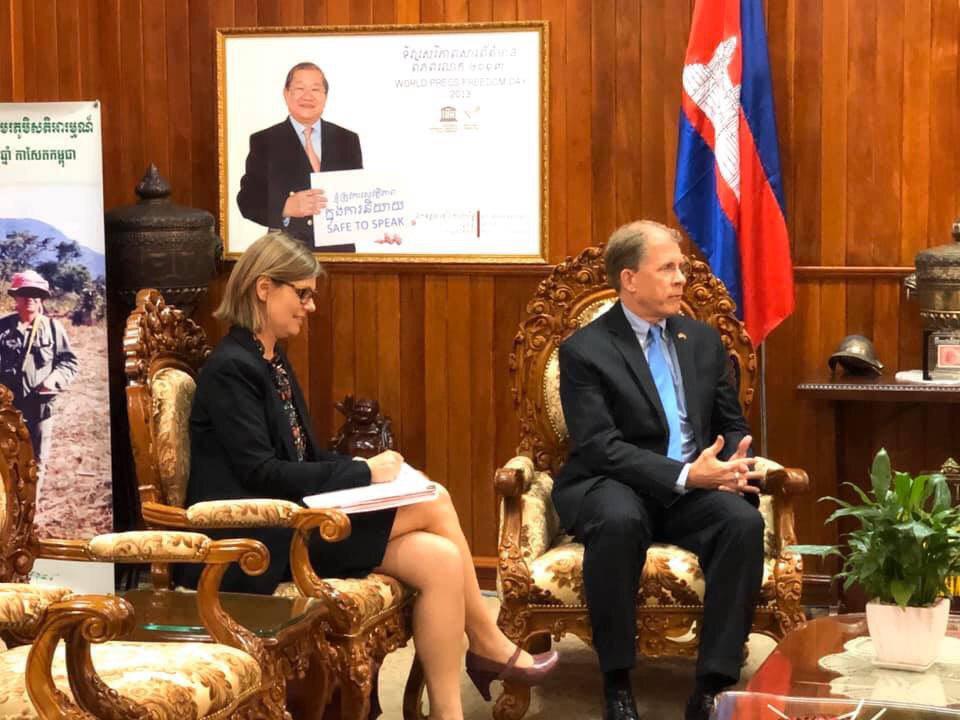