A police spokesperson told Xinhua that there had been no injuries reported but the buses had been damaged.

The unidentified group hurled stones on the first bus, damaging the windscreen while they opened fire at the second bus from behind.

Police rushed to the scene but the gunmen had dispersed. The voters were safely taken to their voting stations.

No arrests have been made so far and the police are investigating. 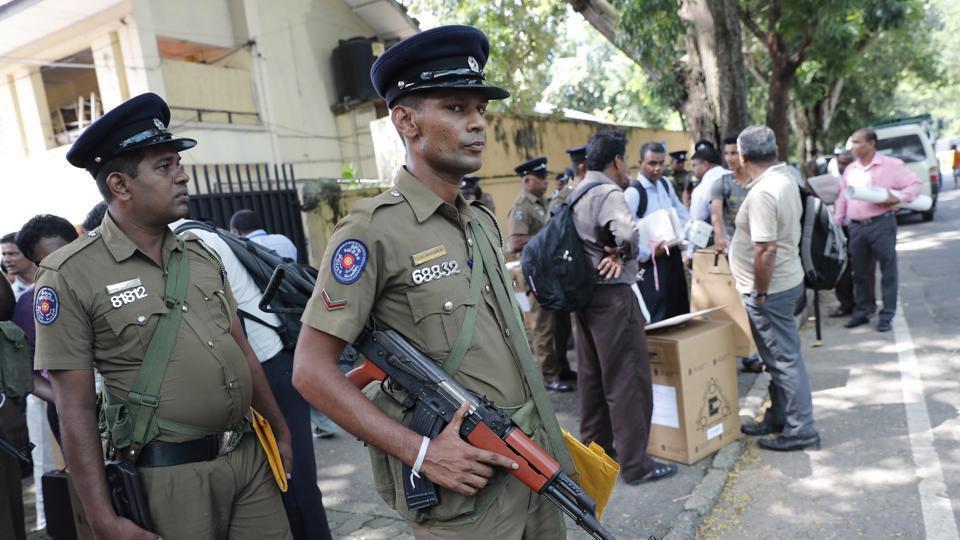 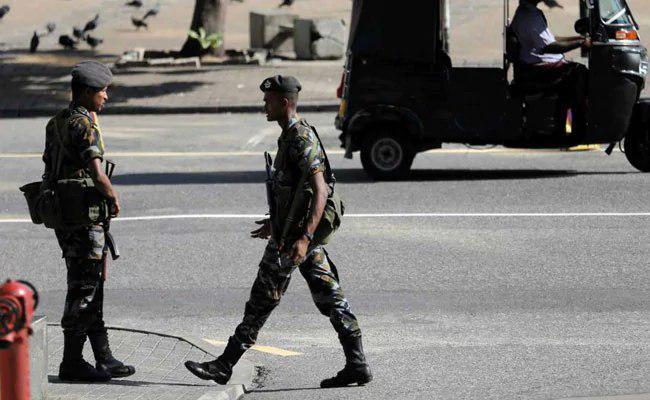