Phnom Penh (FN), Nov. 16 – Cambodian Prime Minister Hun Sen announced that he would not allow his children to become members of the Royal Government or serve in national economic and finance institutions, addressing at the inauguration of road construction in the kingdom’s coastal province Sihanoukville on 16 November 2019.

The reaction came after people criticised the appointment of his oldest son Hun Manet, a graduate of West Point US Military Academy, as Cambodian Army Commander.

“Would you let your kids be thieve after receiving education? You and your wife are working in the assembly while you do not even have power. Some people even have two wives working at the National Assembly. Then why would my sons cannot be army or member of parliament,” Prime Minister Hun Sen reacted.

"I will just ban them from being member of the government or managing the national economic and finance institutions even I possess all the rights to appoint them to any posts,” he added.
=FRESH NEWS 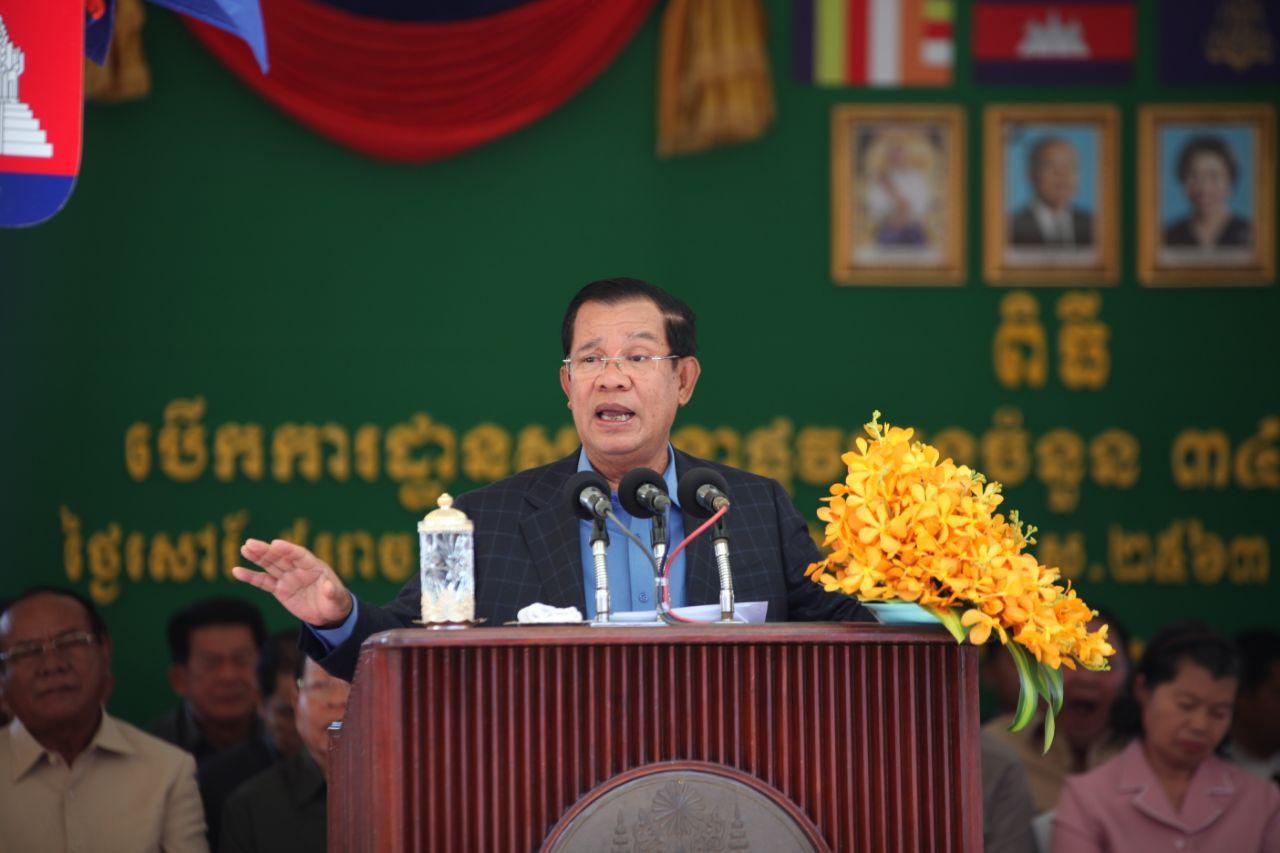 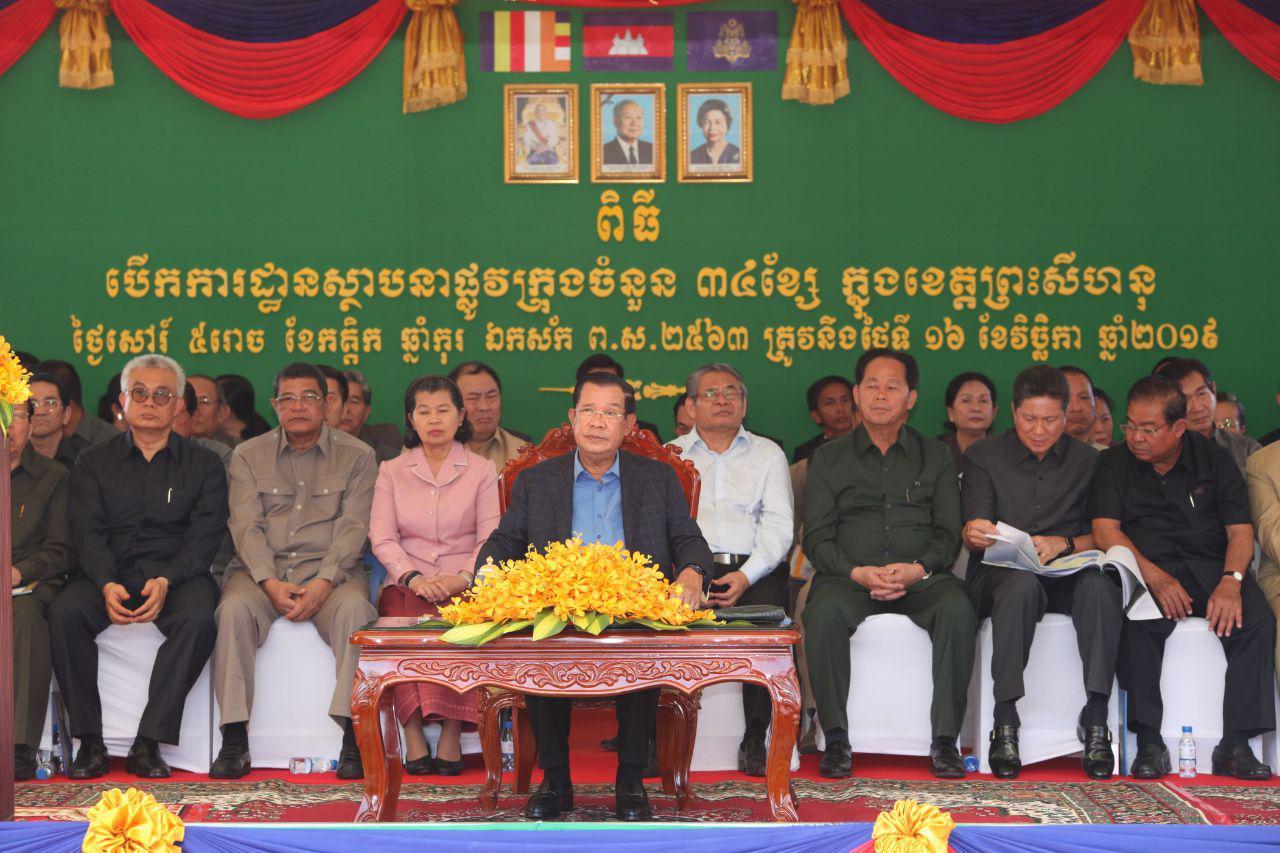 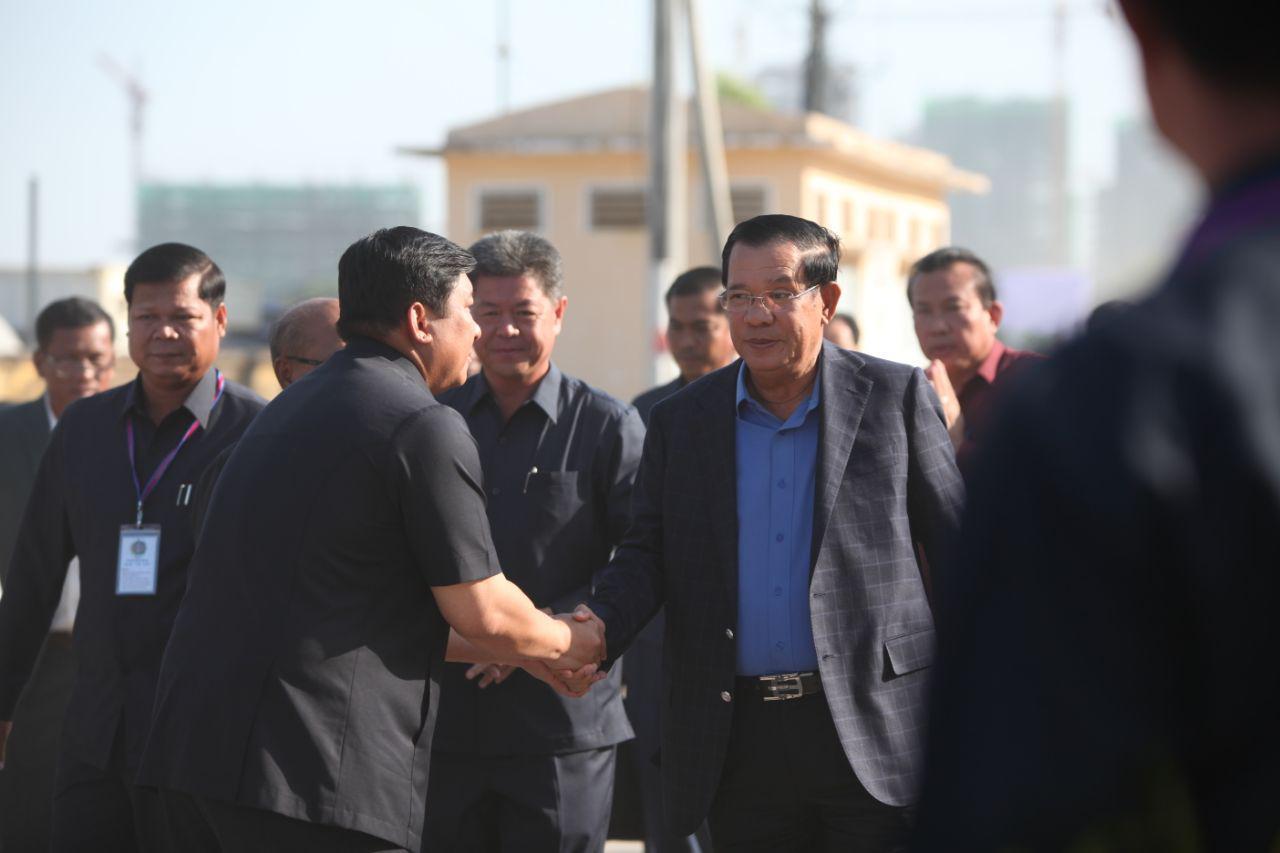 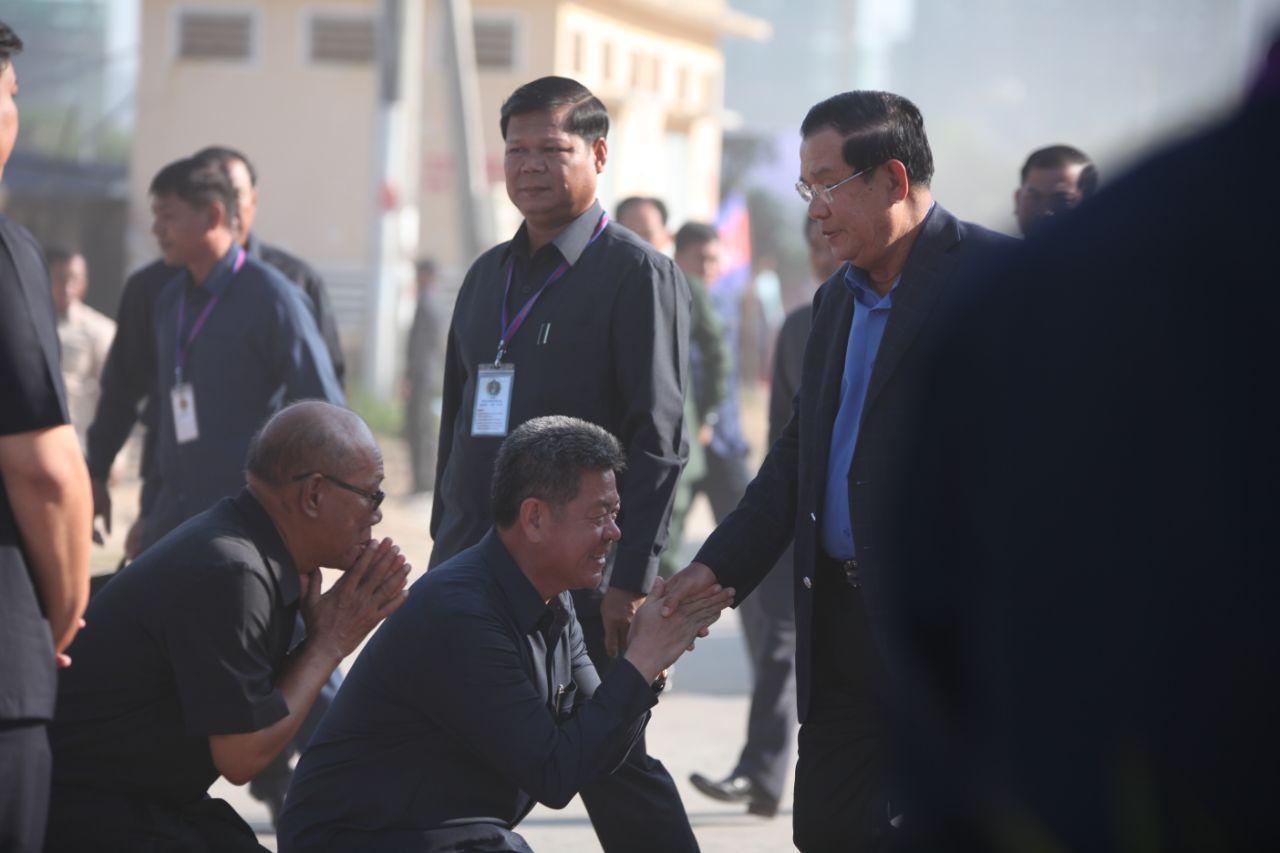 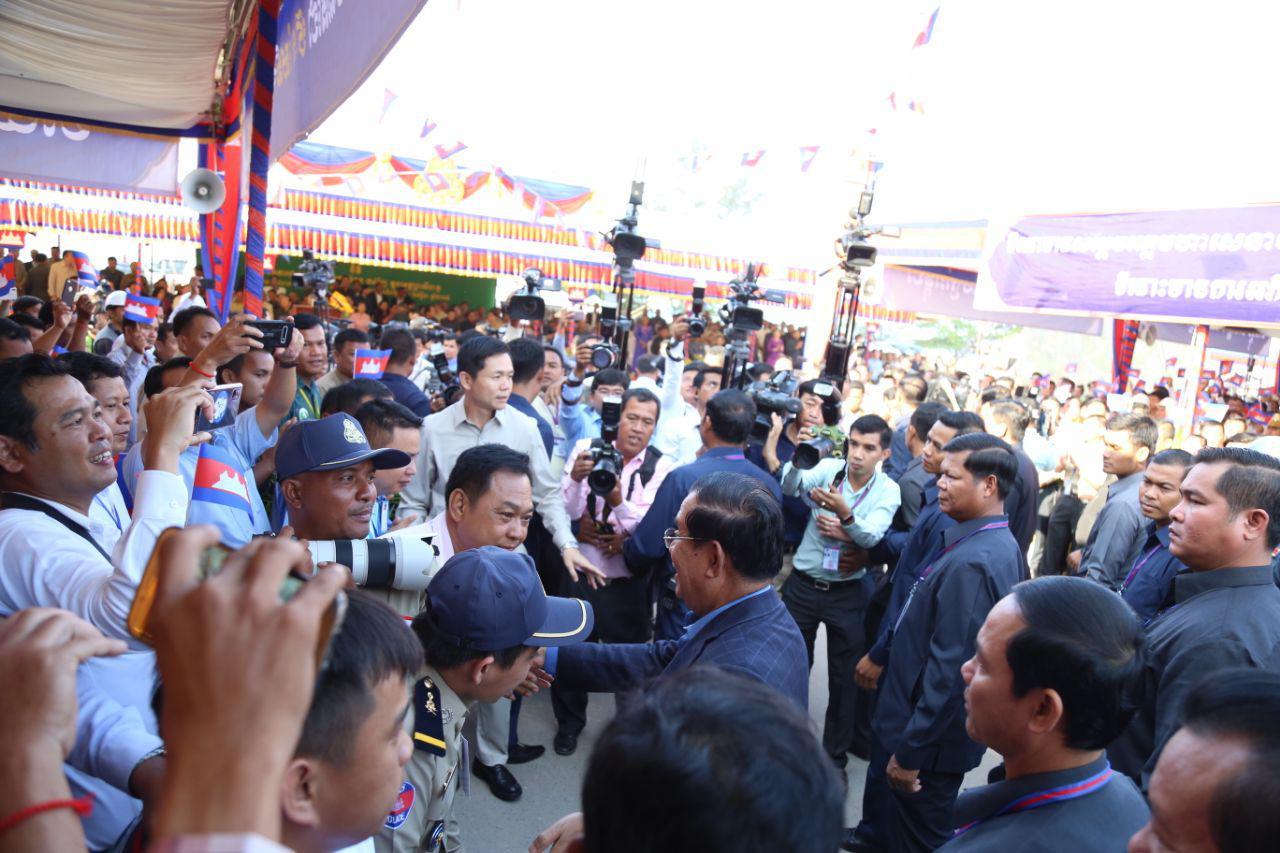 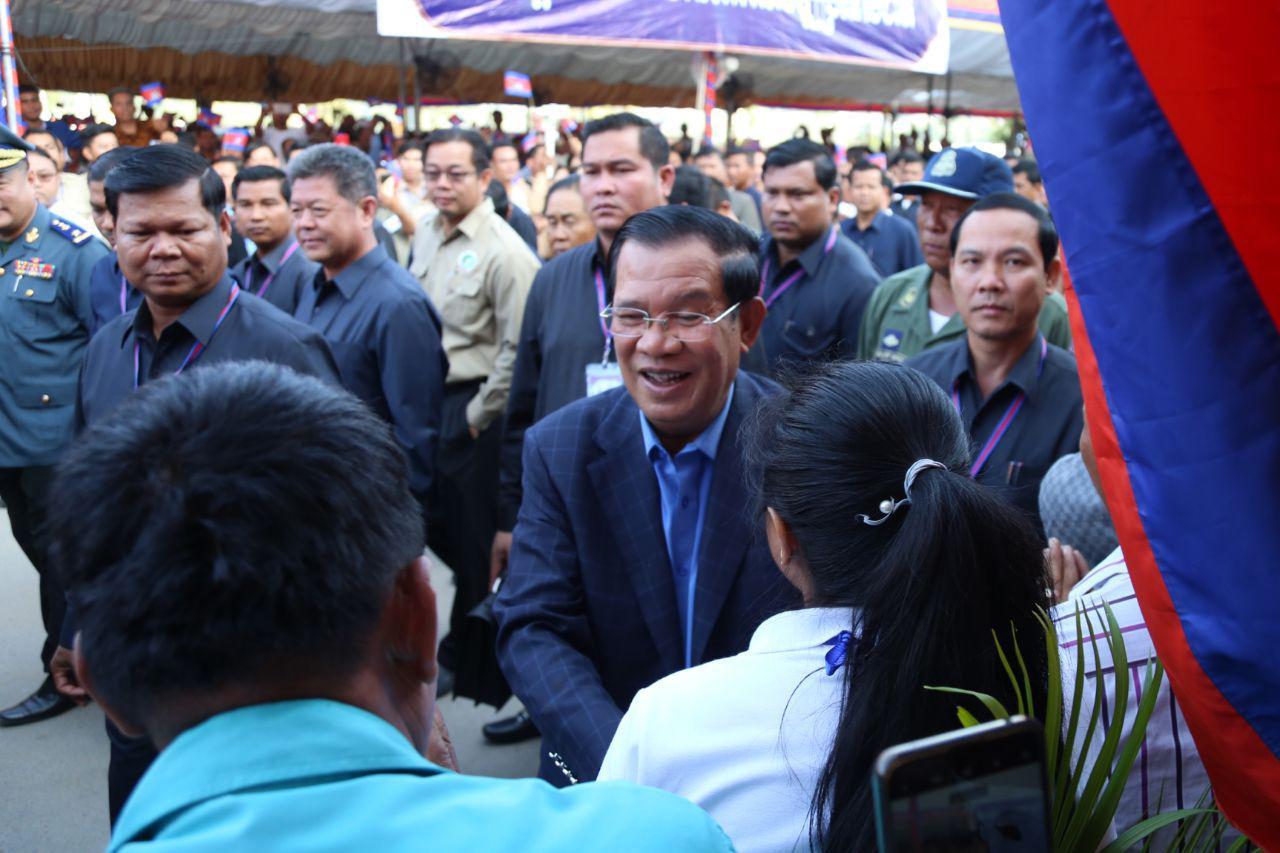 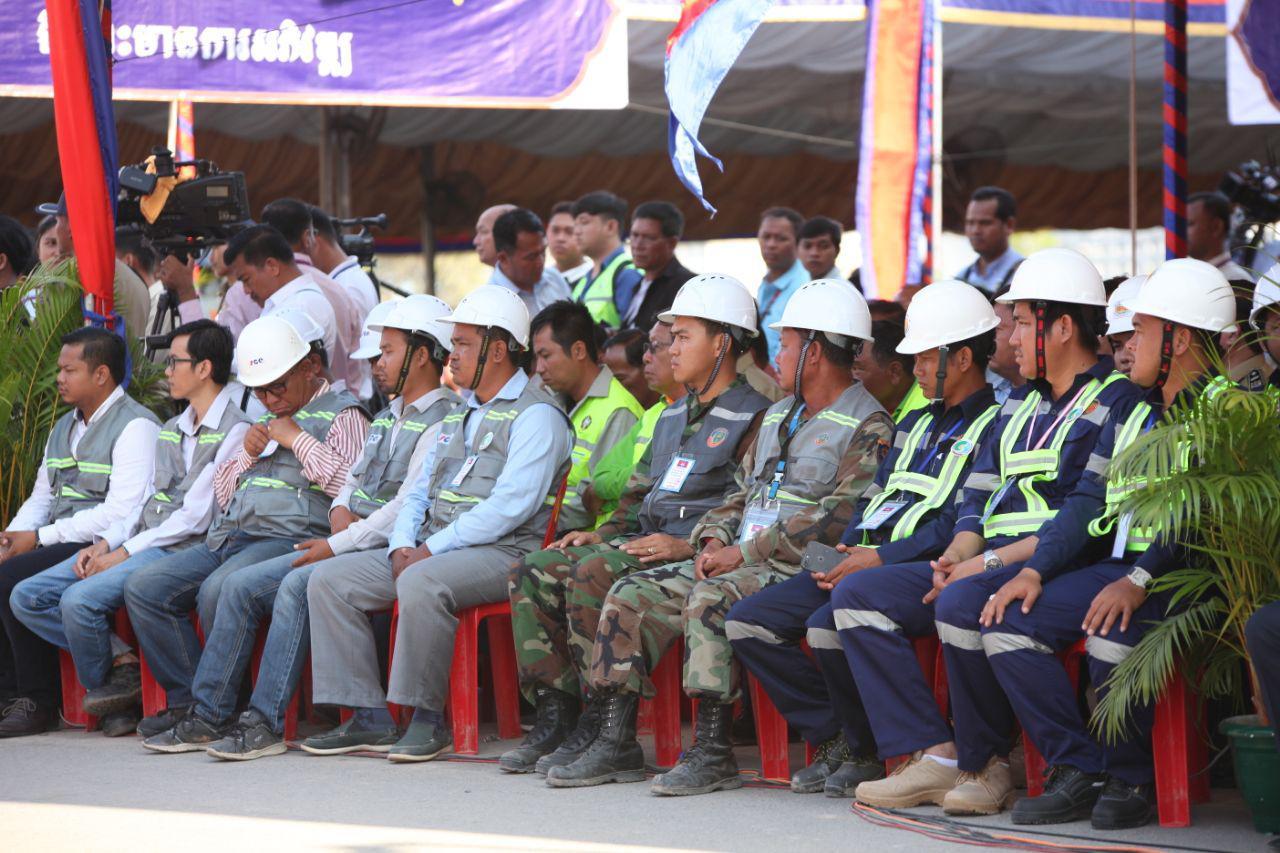 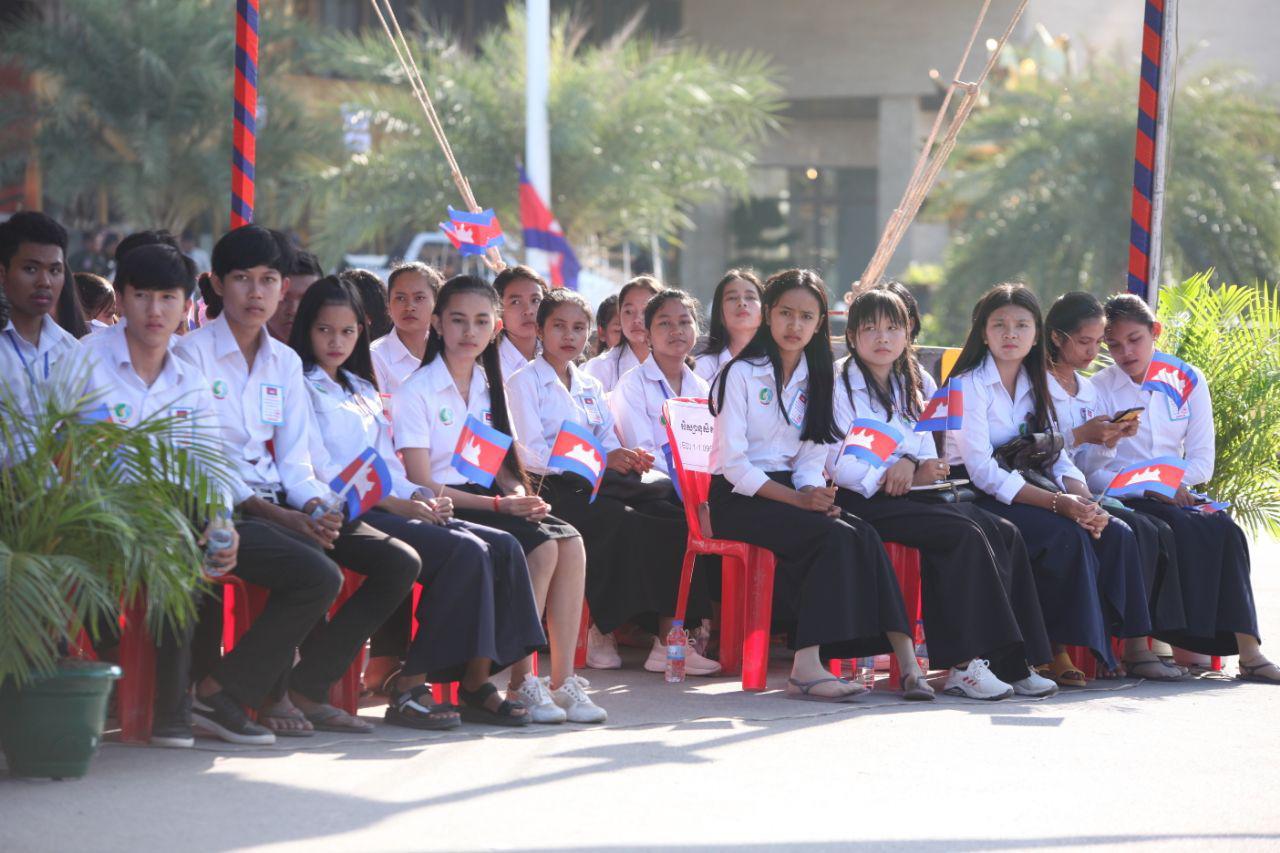 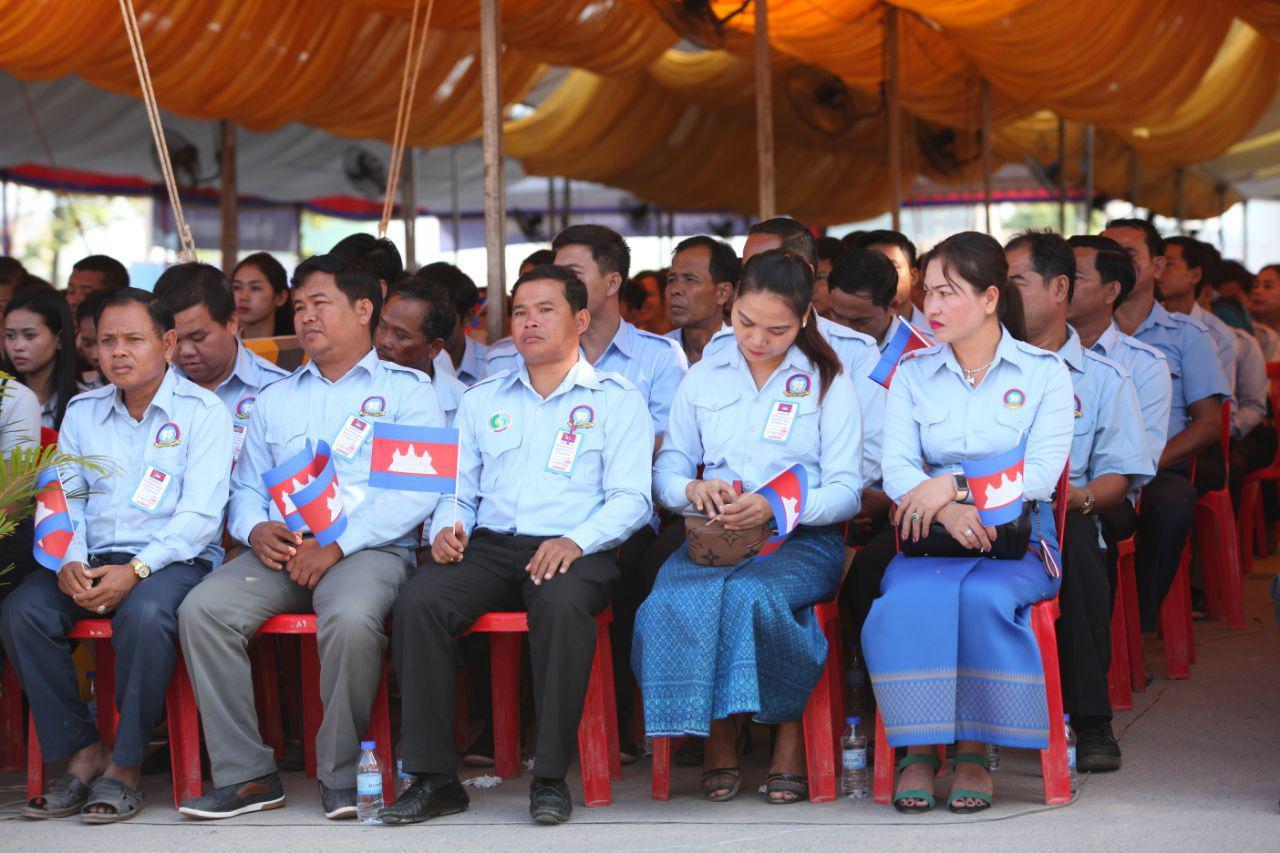 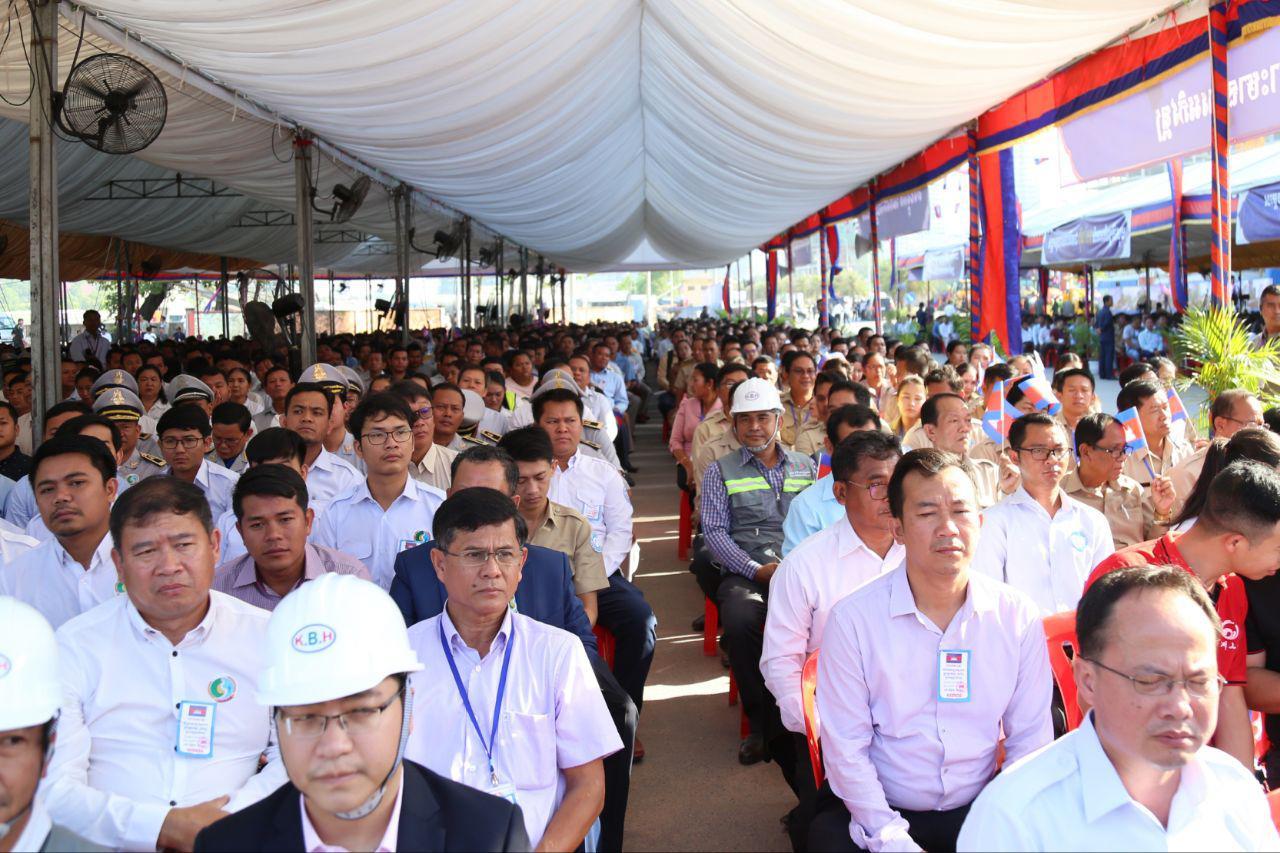 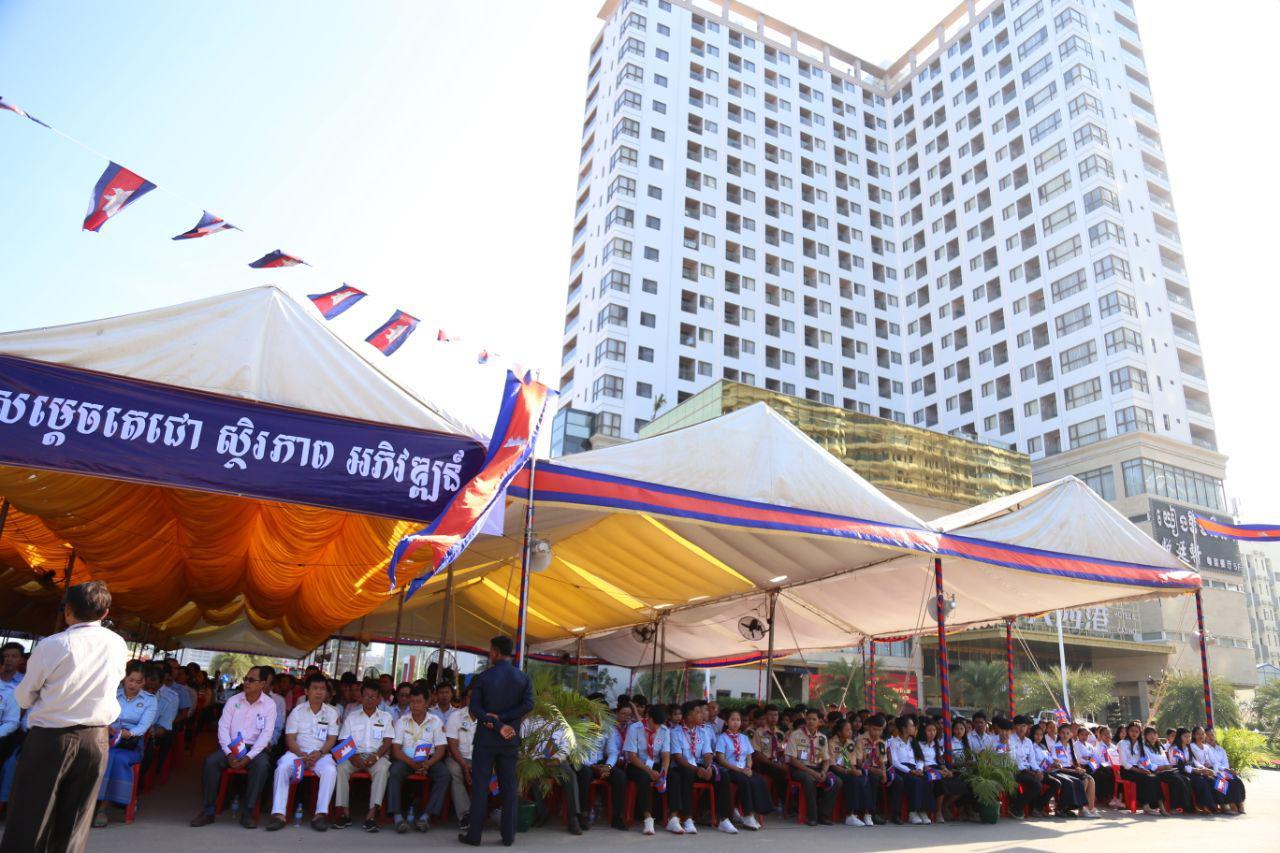 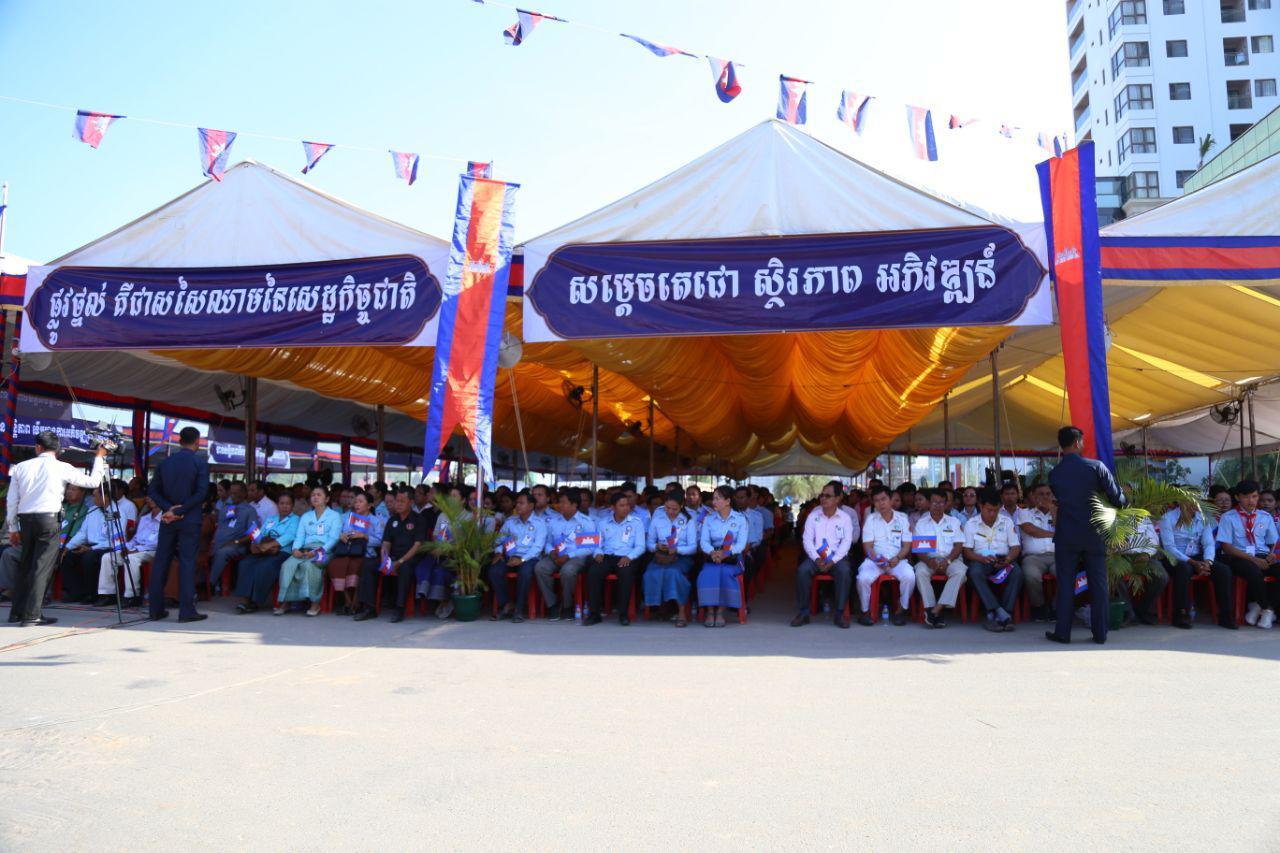 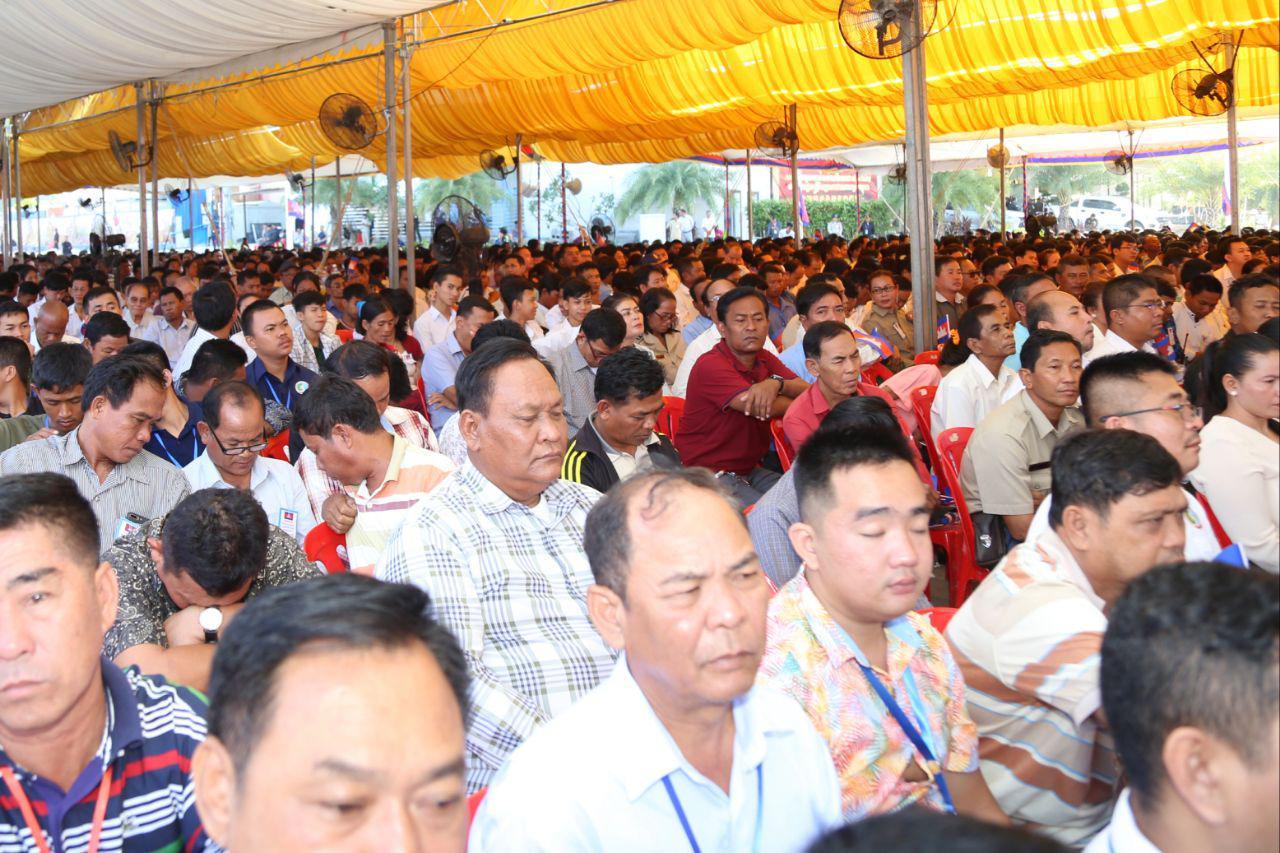 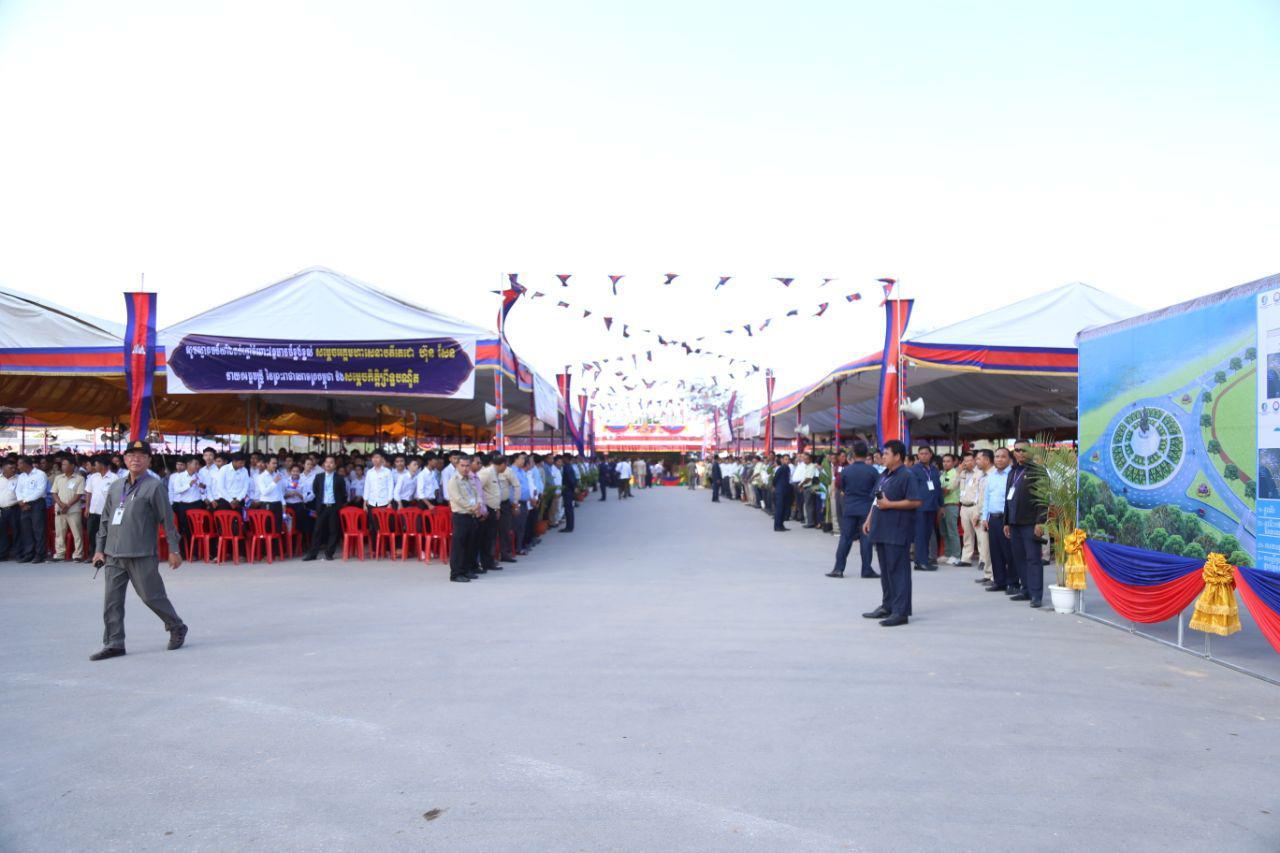 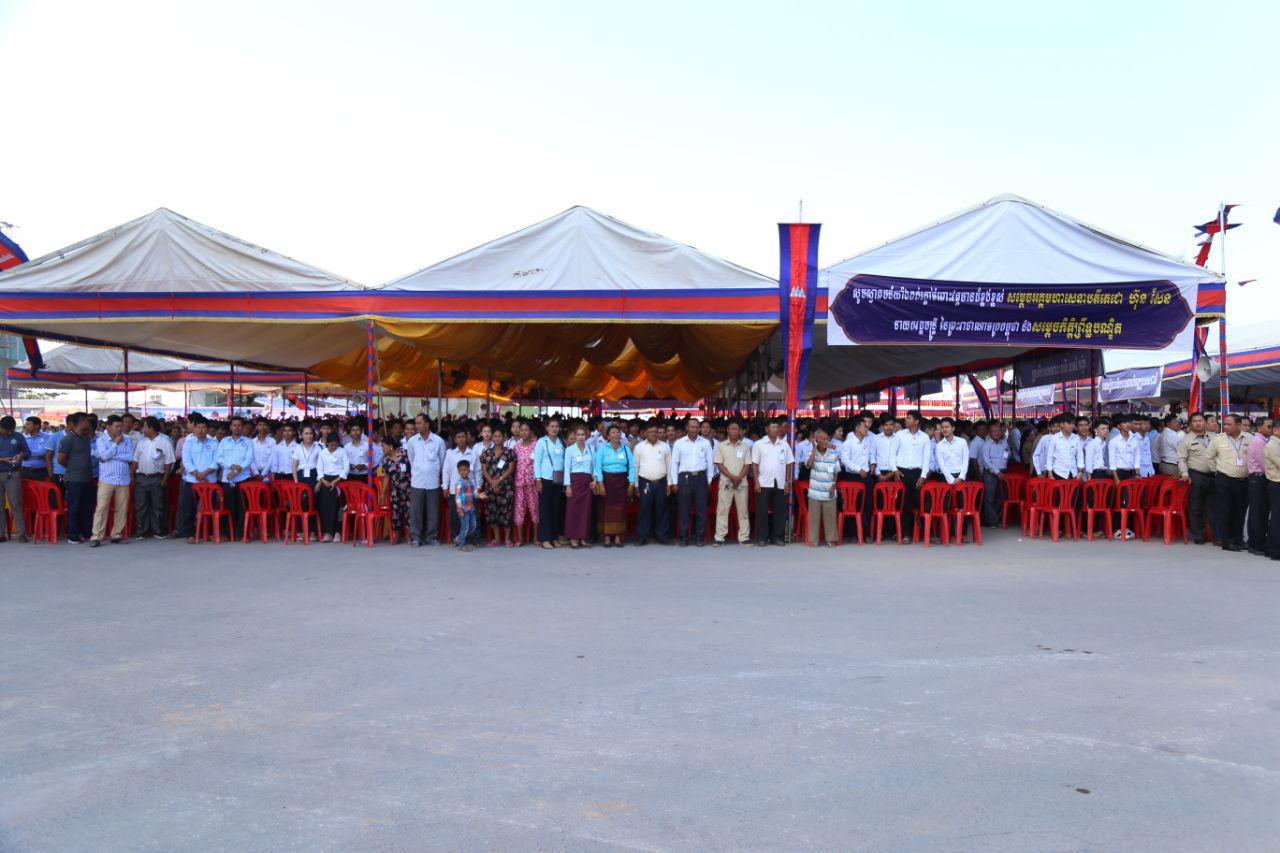 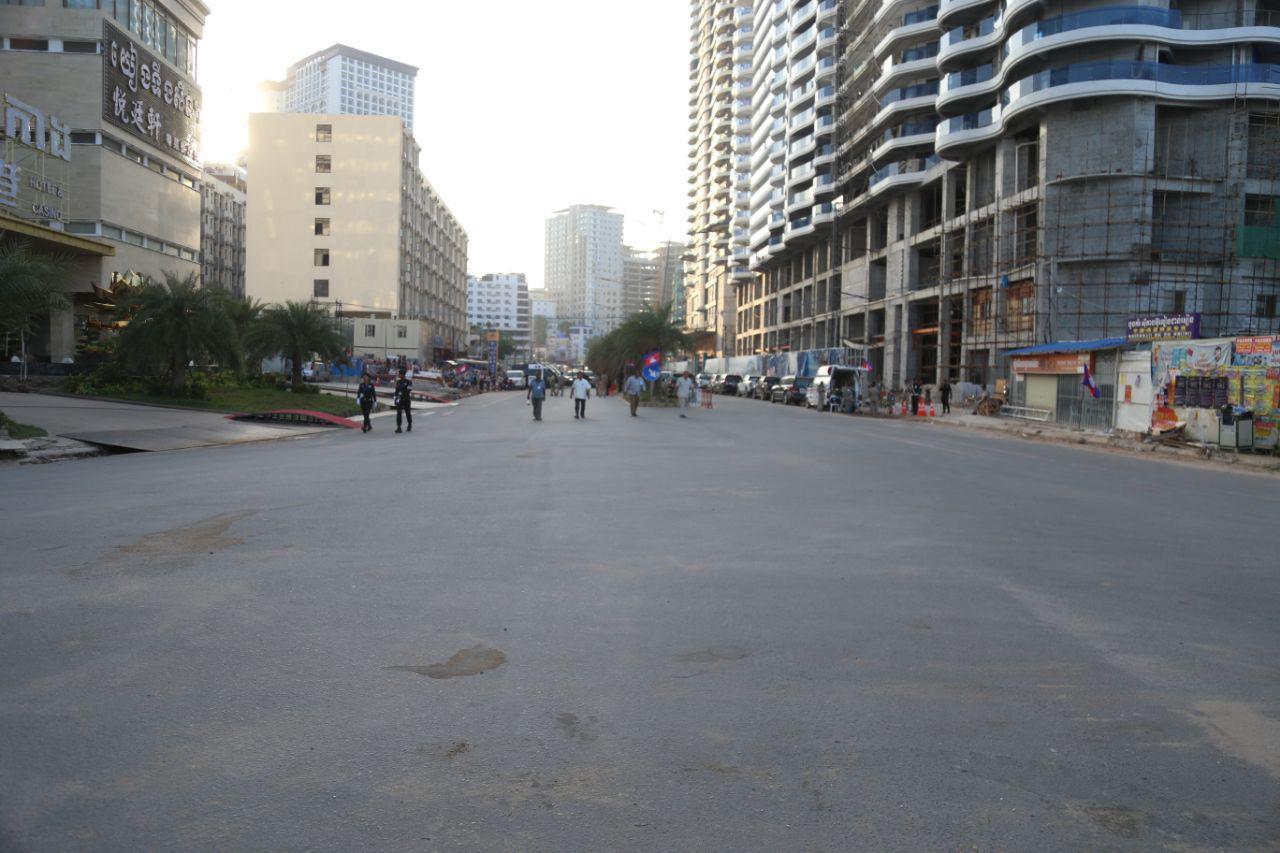 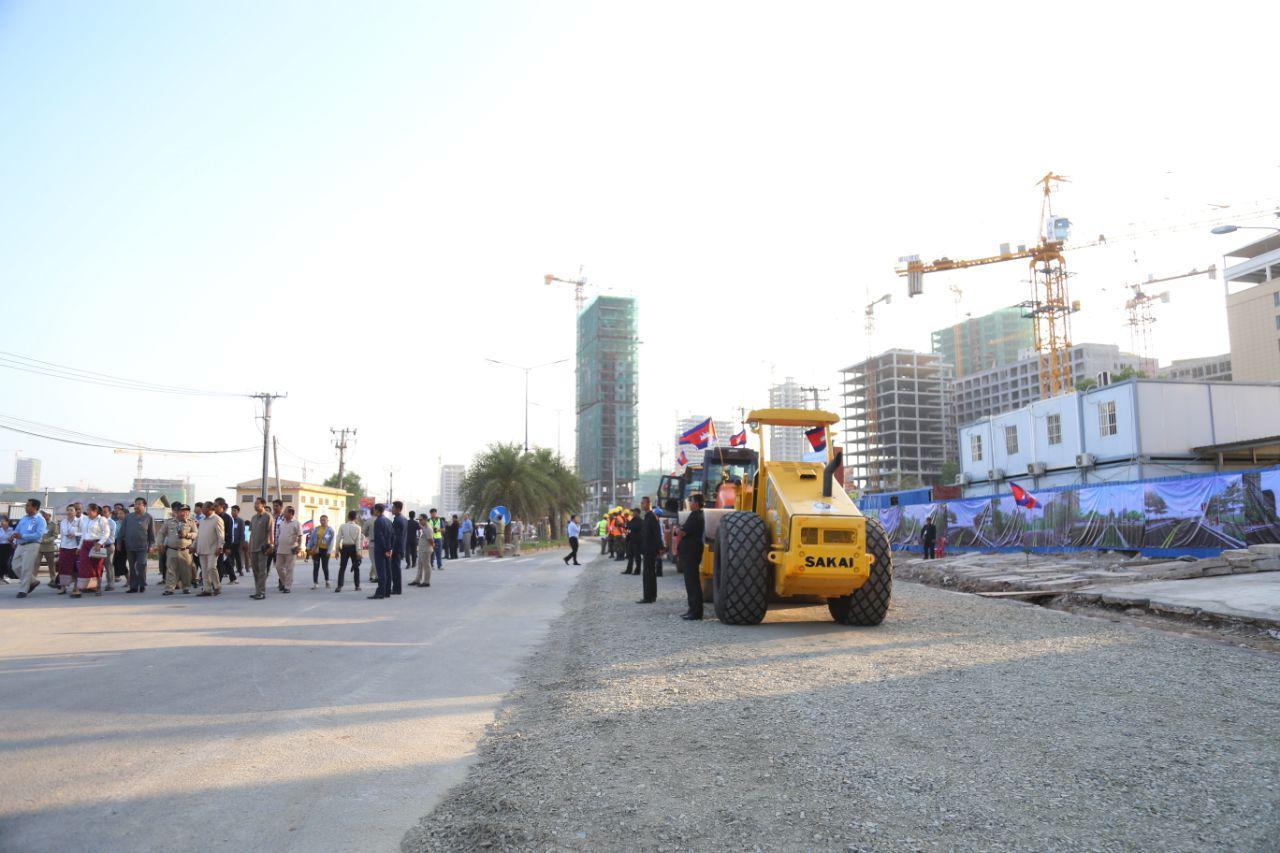 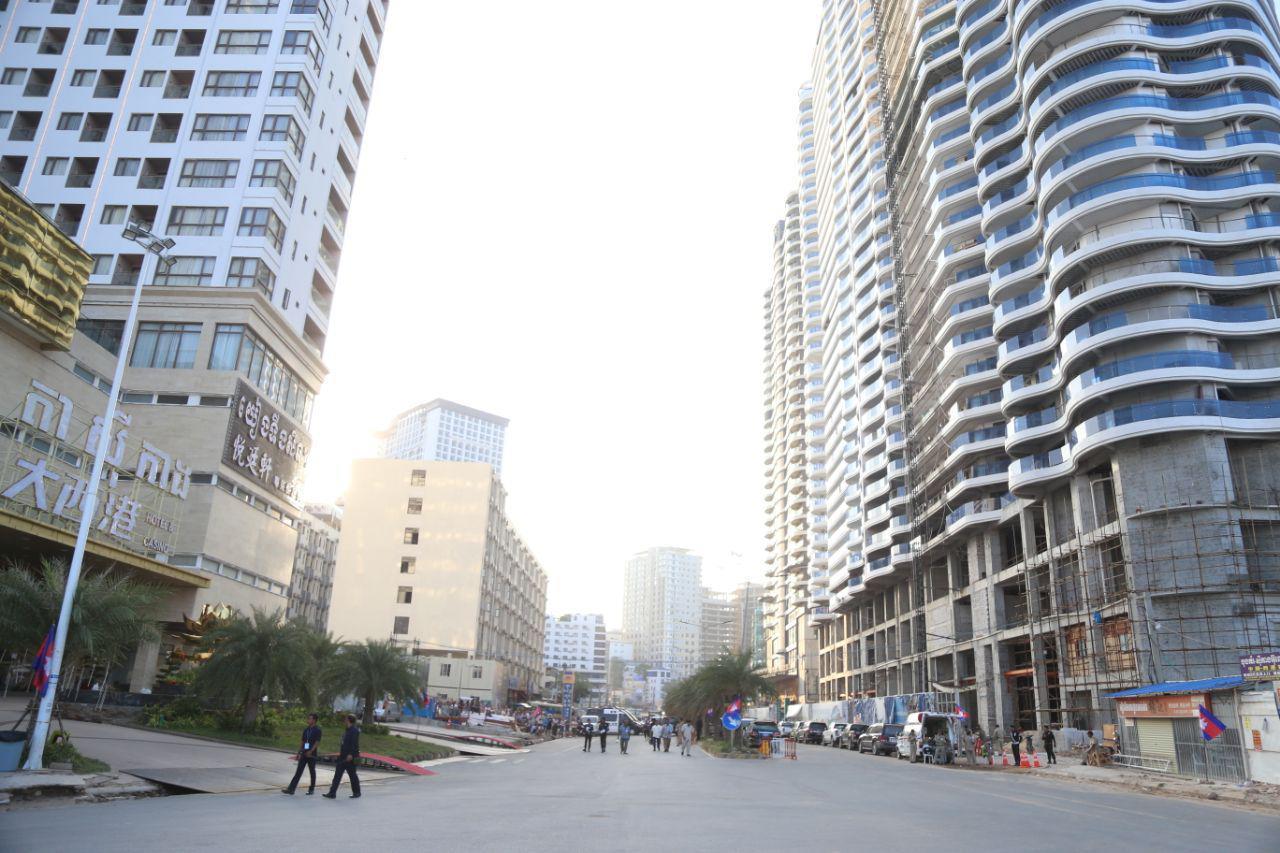 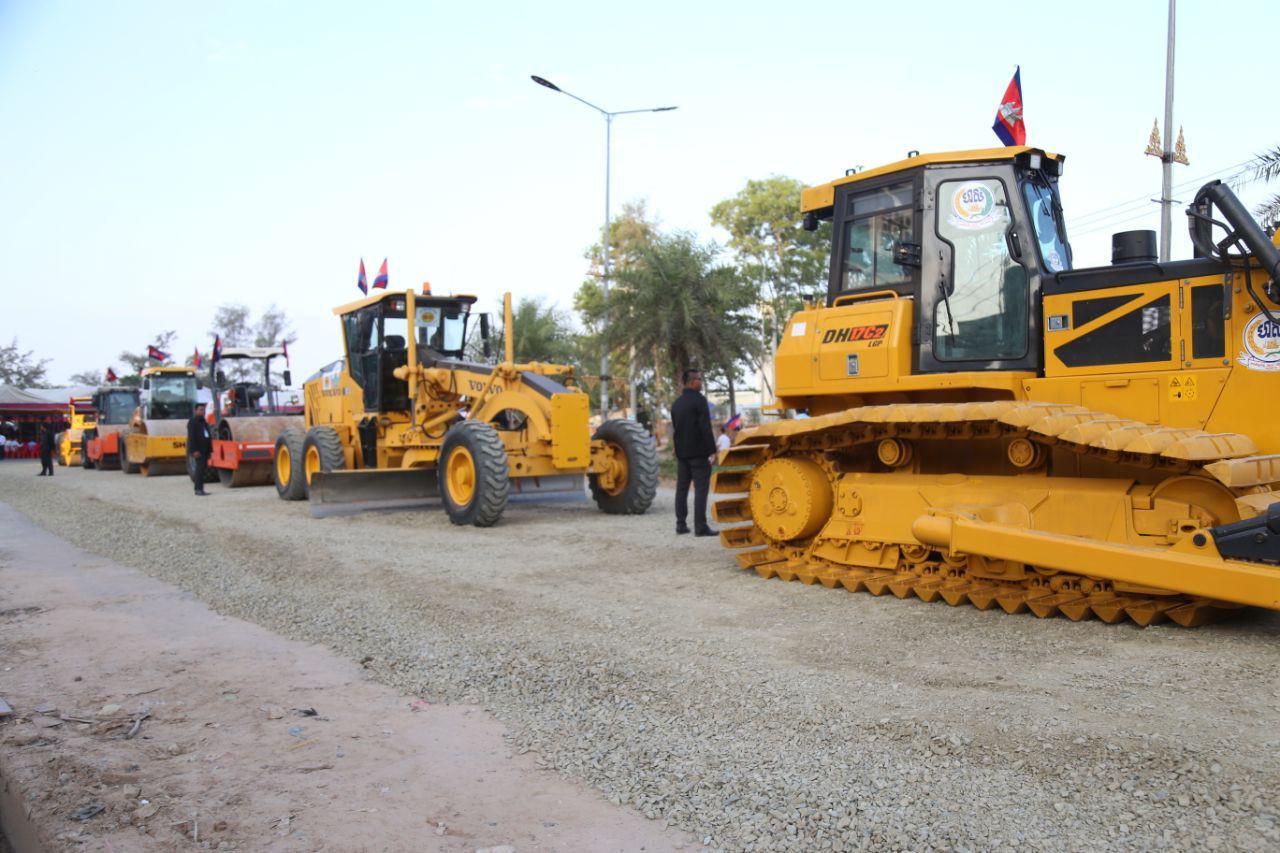 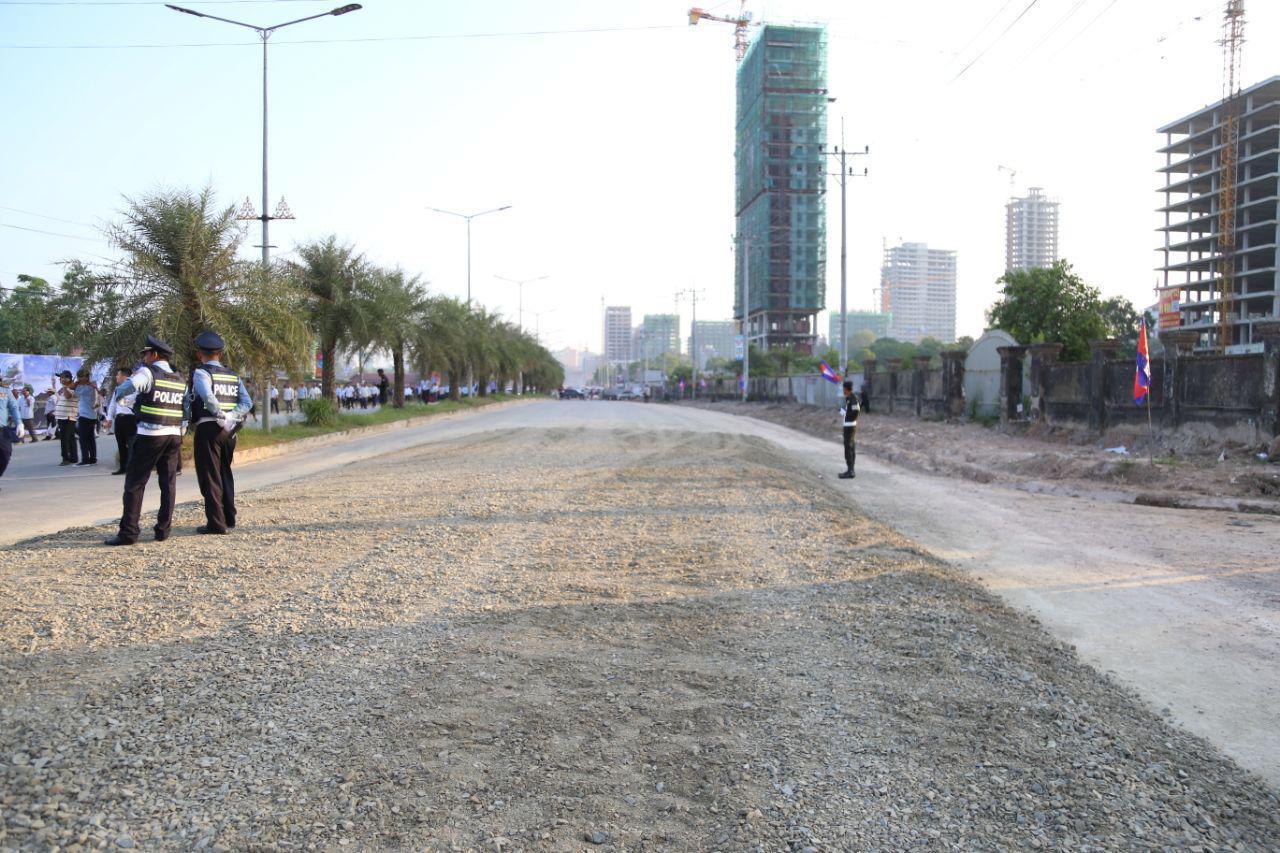 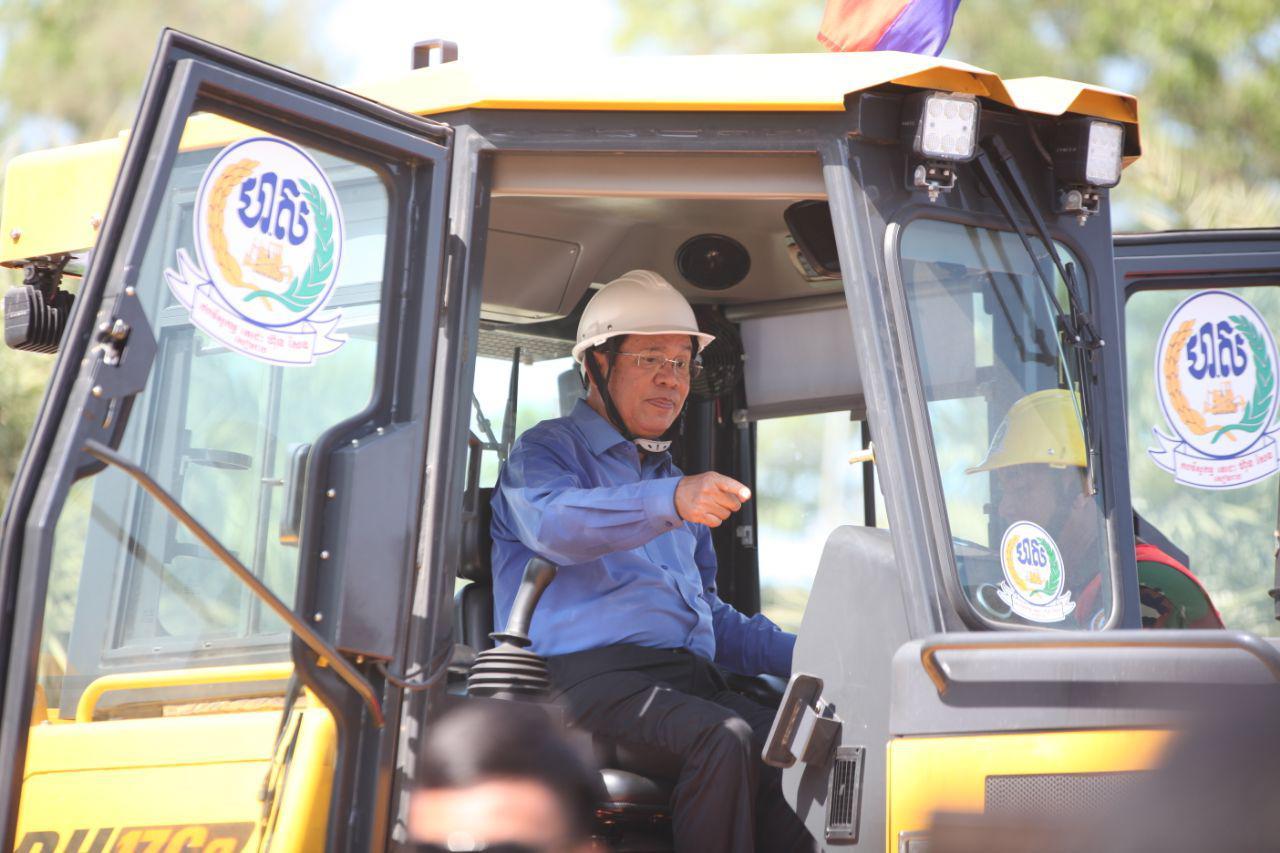 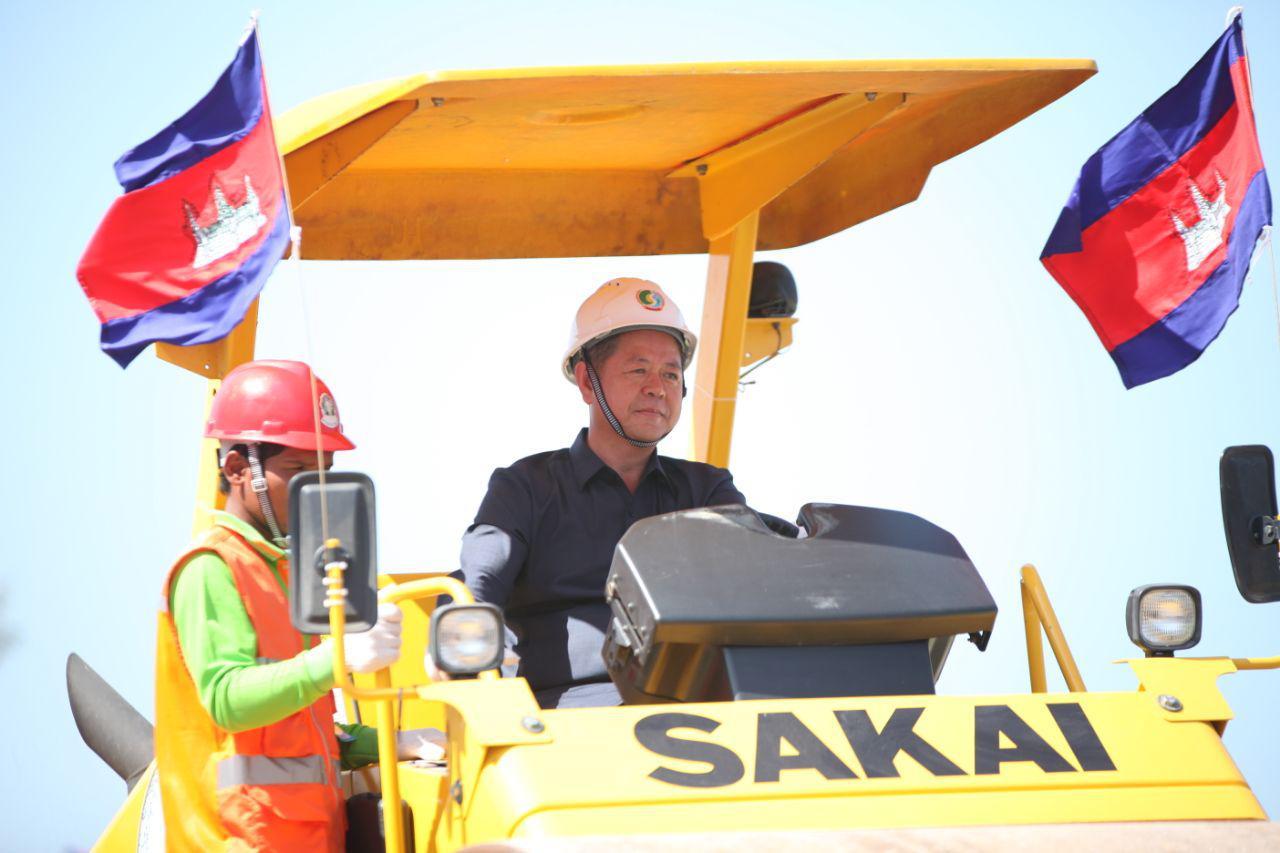 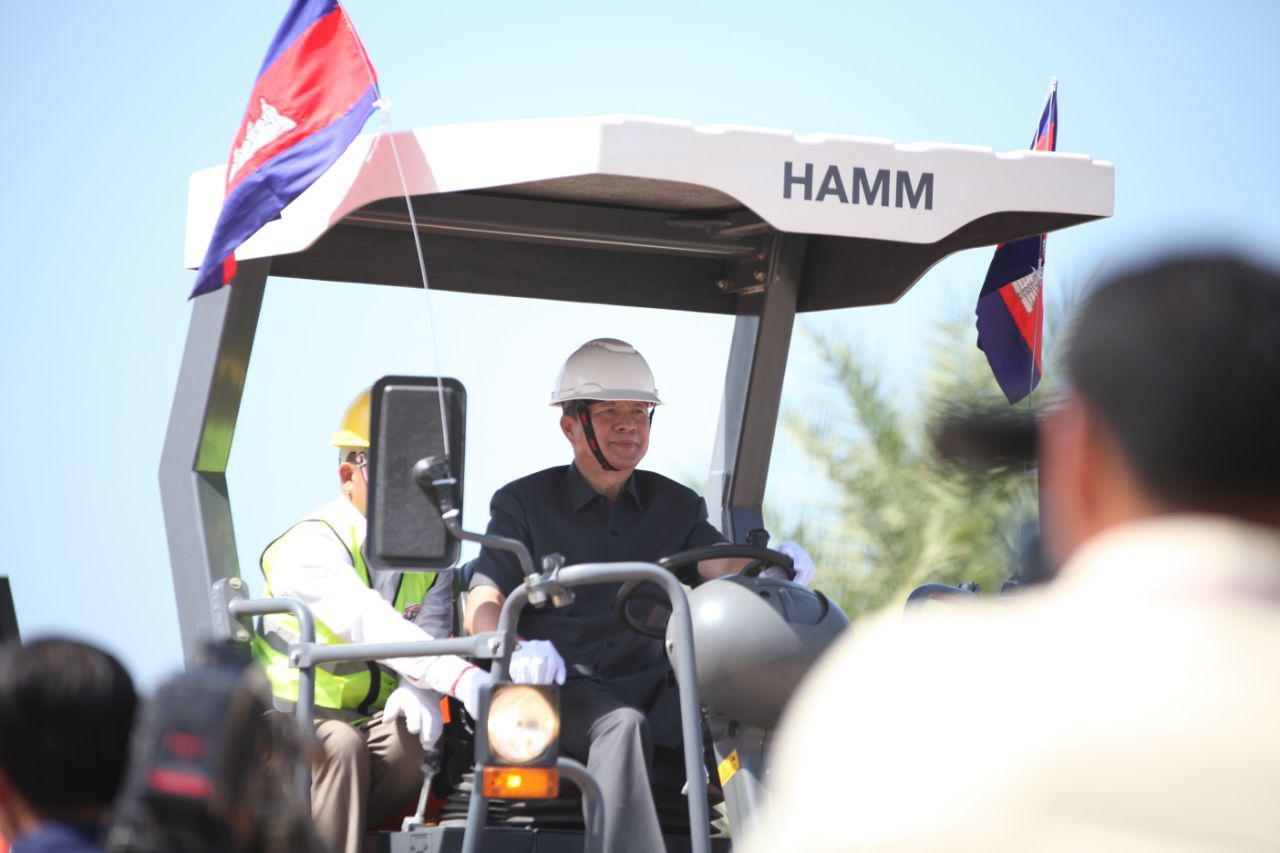 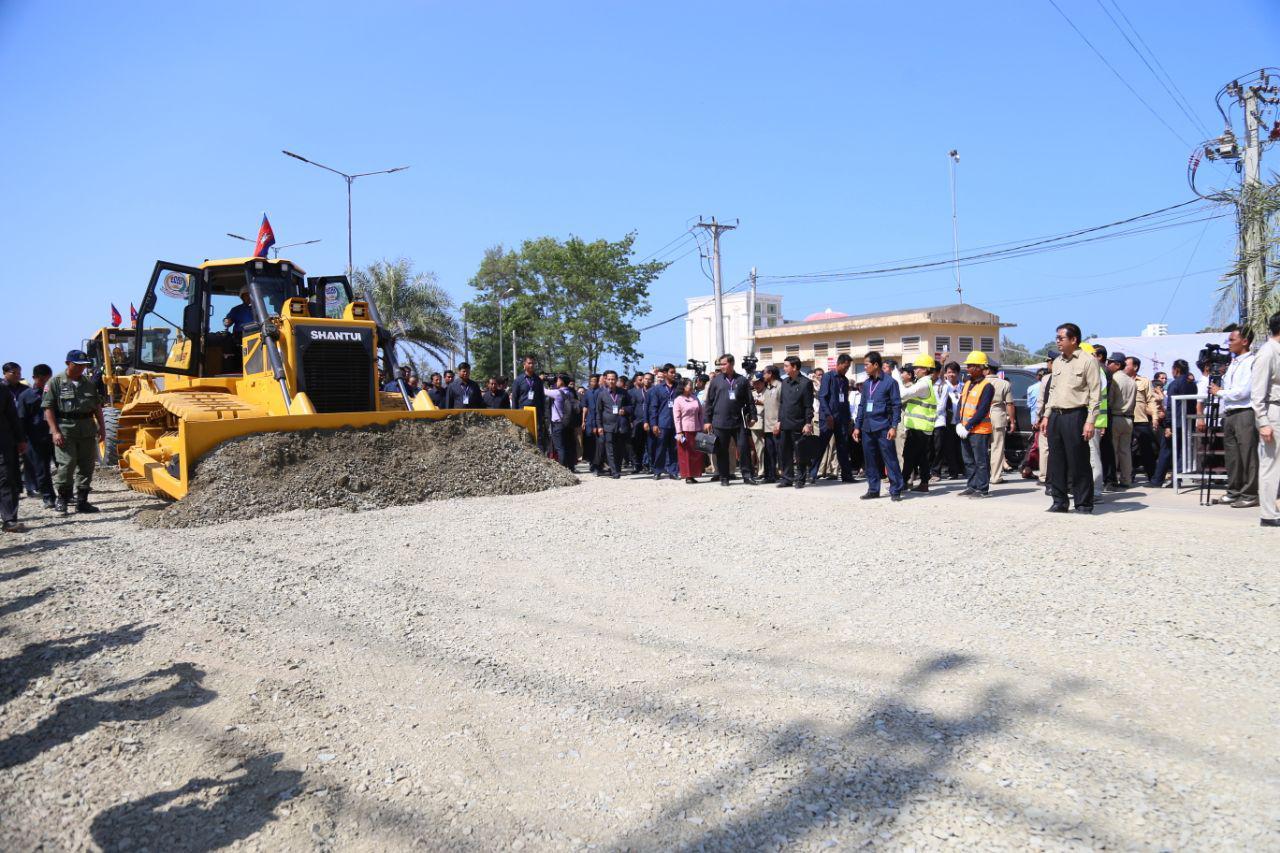 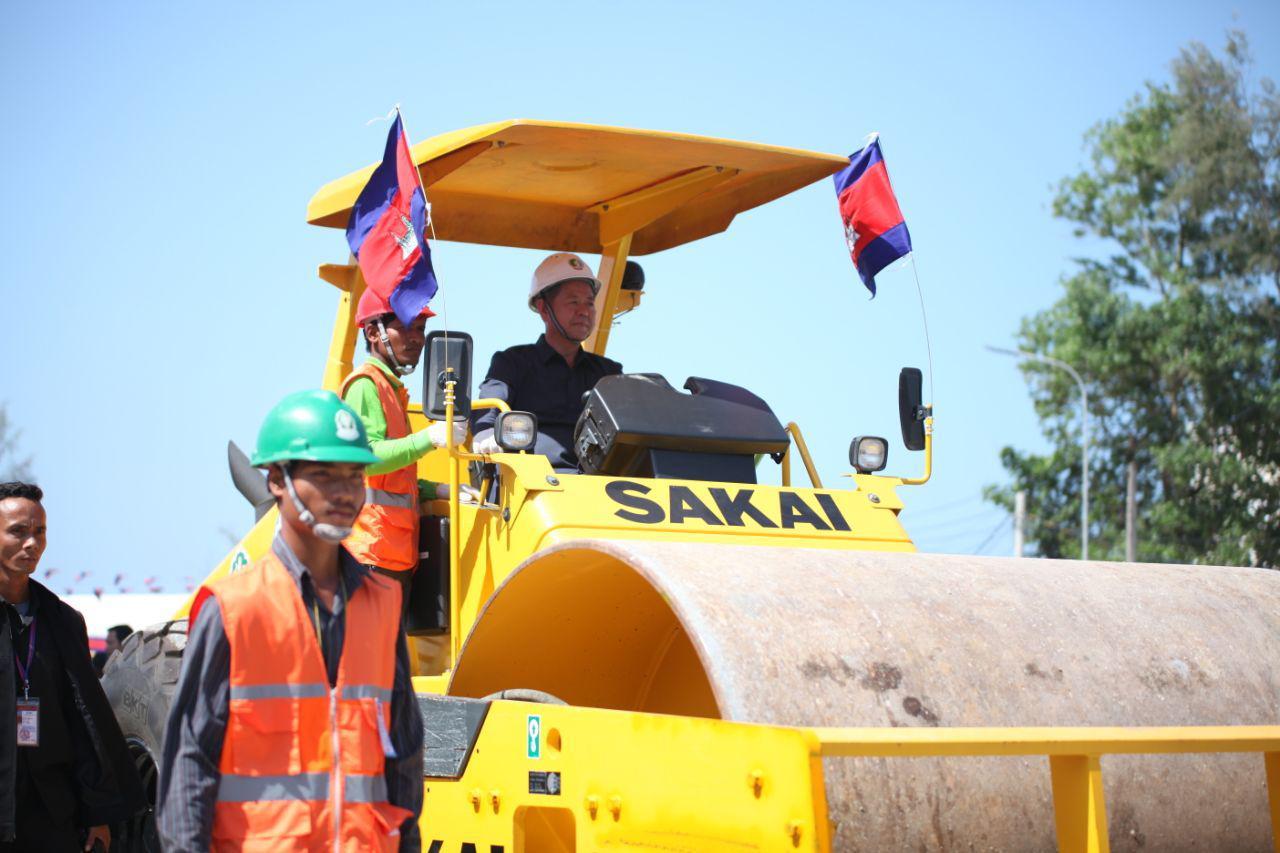