"I have landed at CDG airport in Paris," Rainsy tweeted on Saturday.

Rainsy had departed Indonesia for Paris, France, in the early morning of 16 November.

Sam Rainsy and his entourages have continuously stated and taken non-stop actions in various means and forms to mobilize supporters both inside and outside the country to join him in toppling the Royal Government on 9 November and arresting prime minister. However, he failed with shame of defeat.
=FRESH NEWS 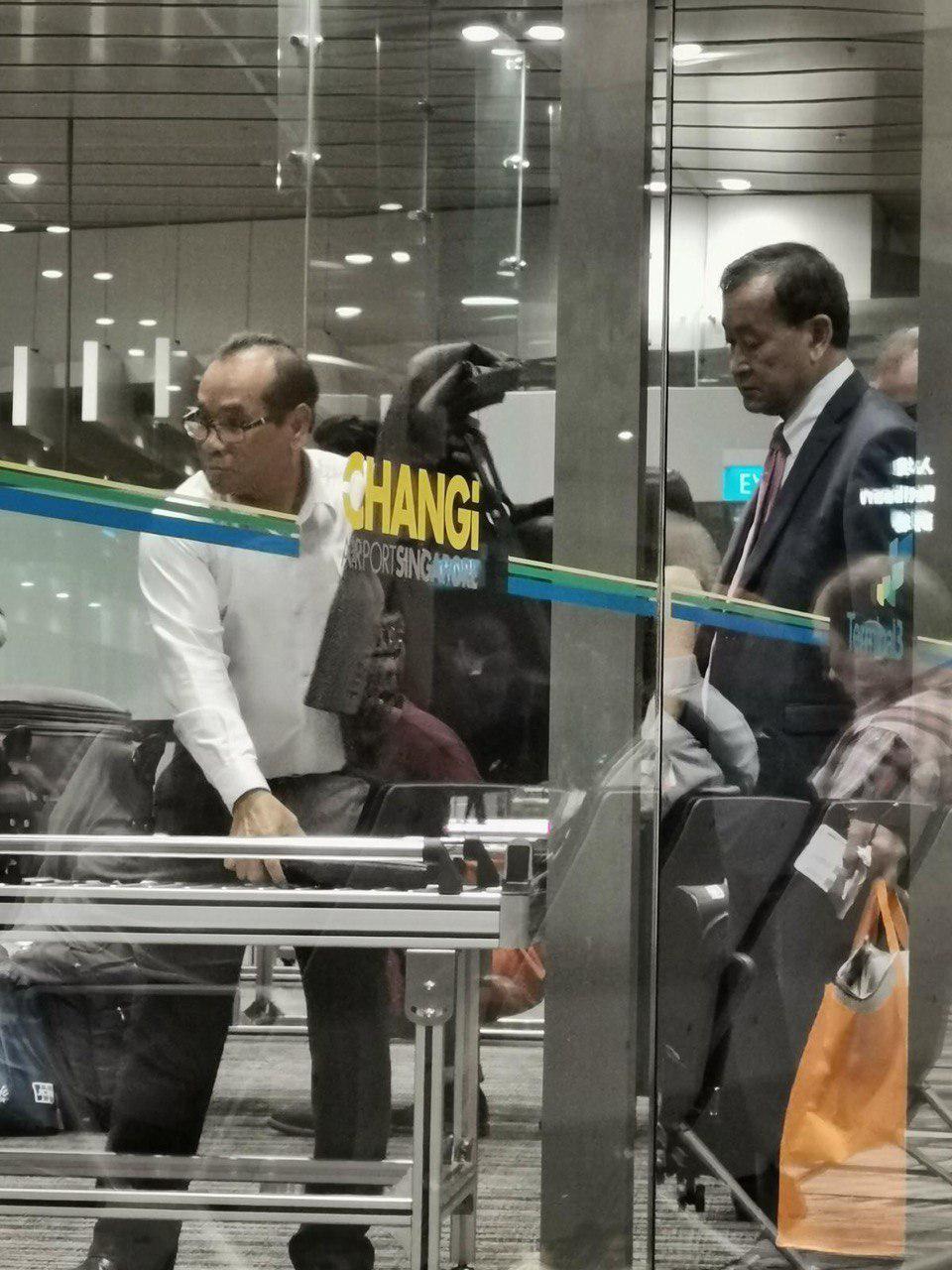 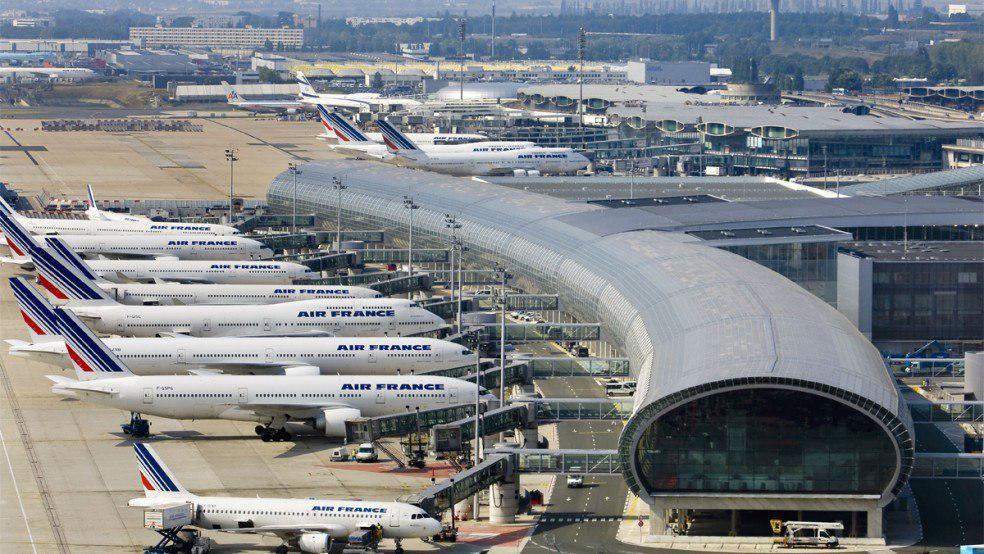 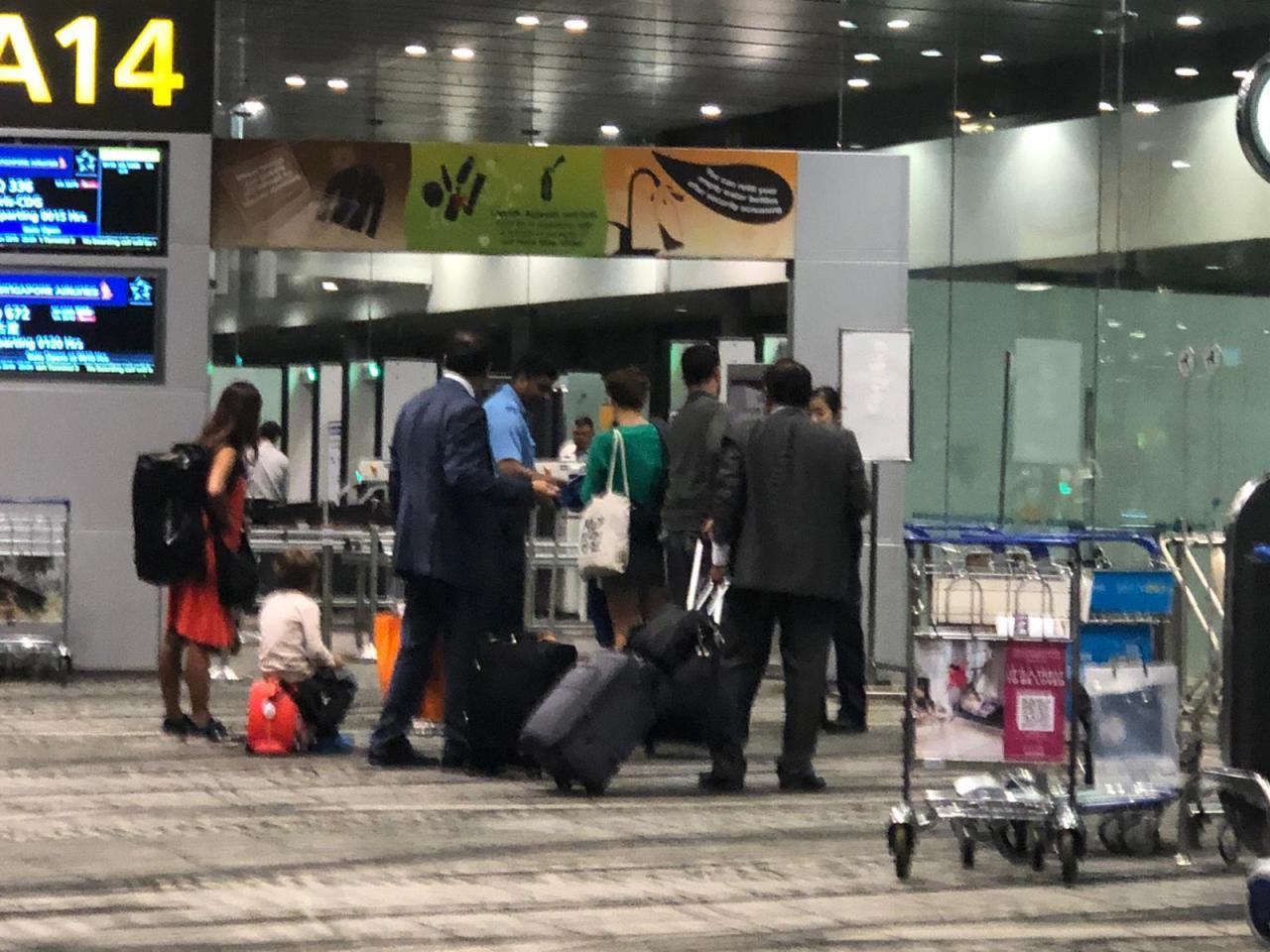 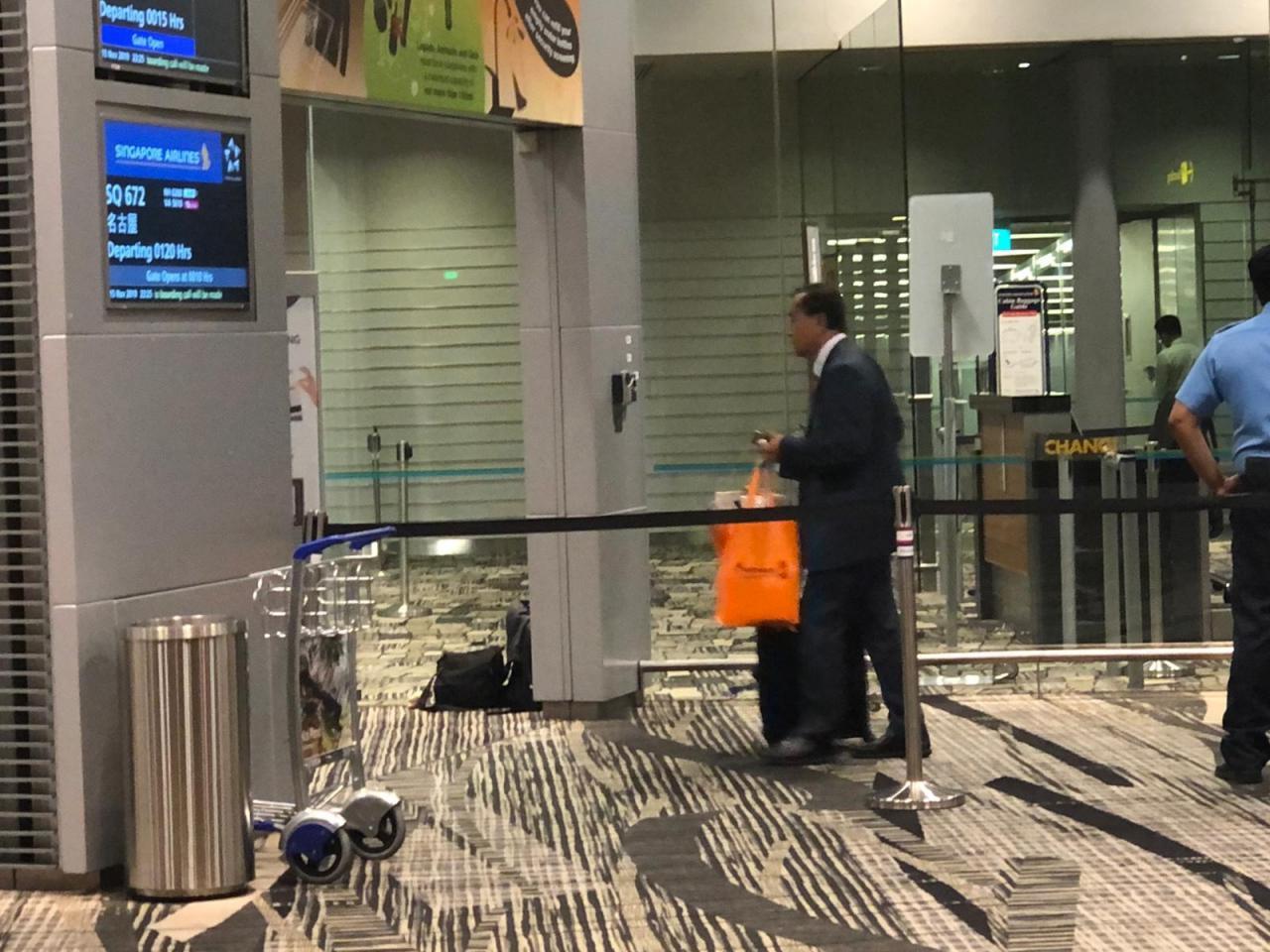 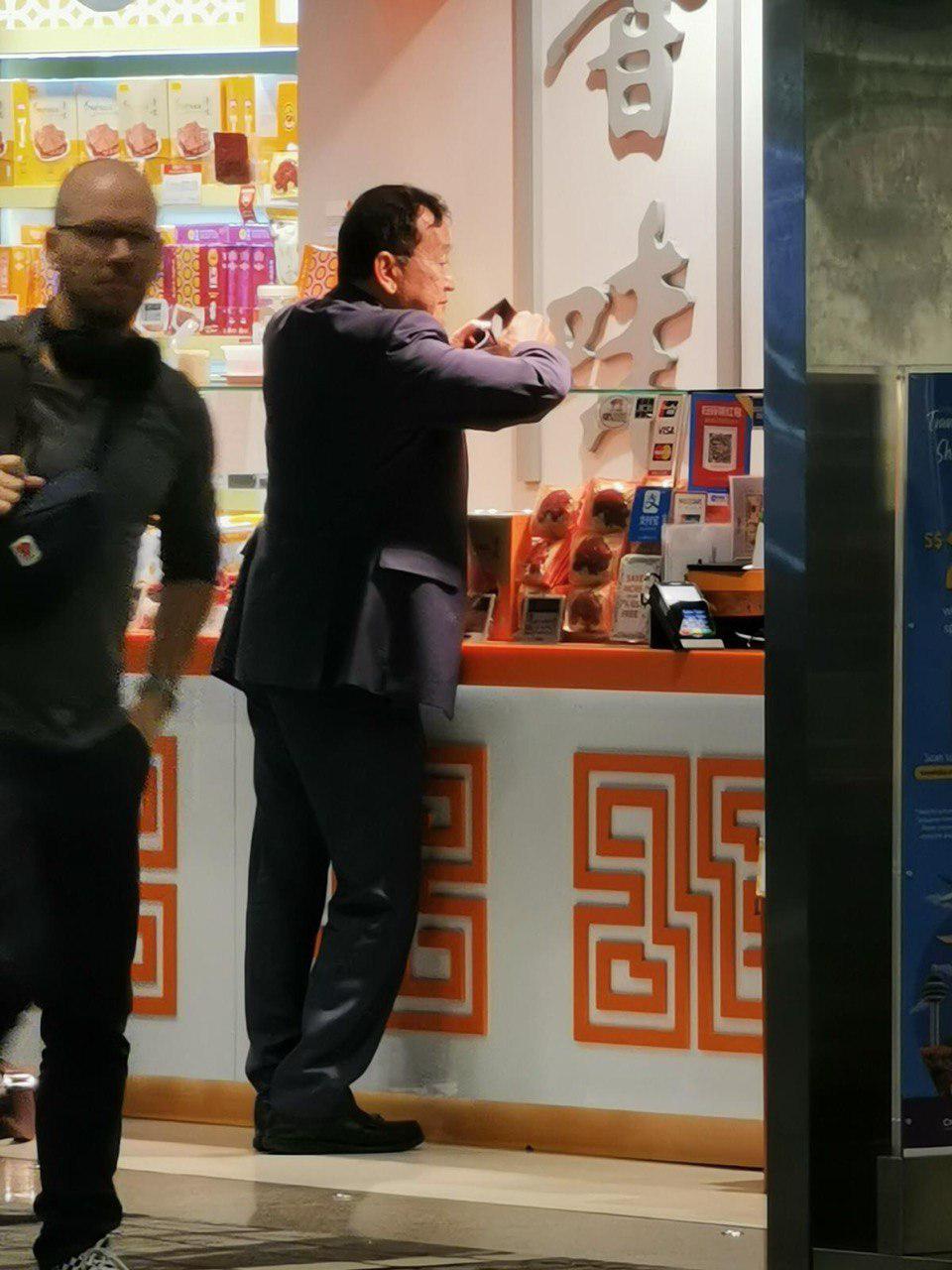 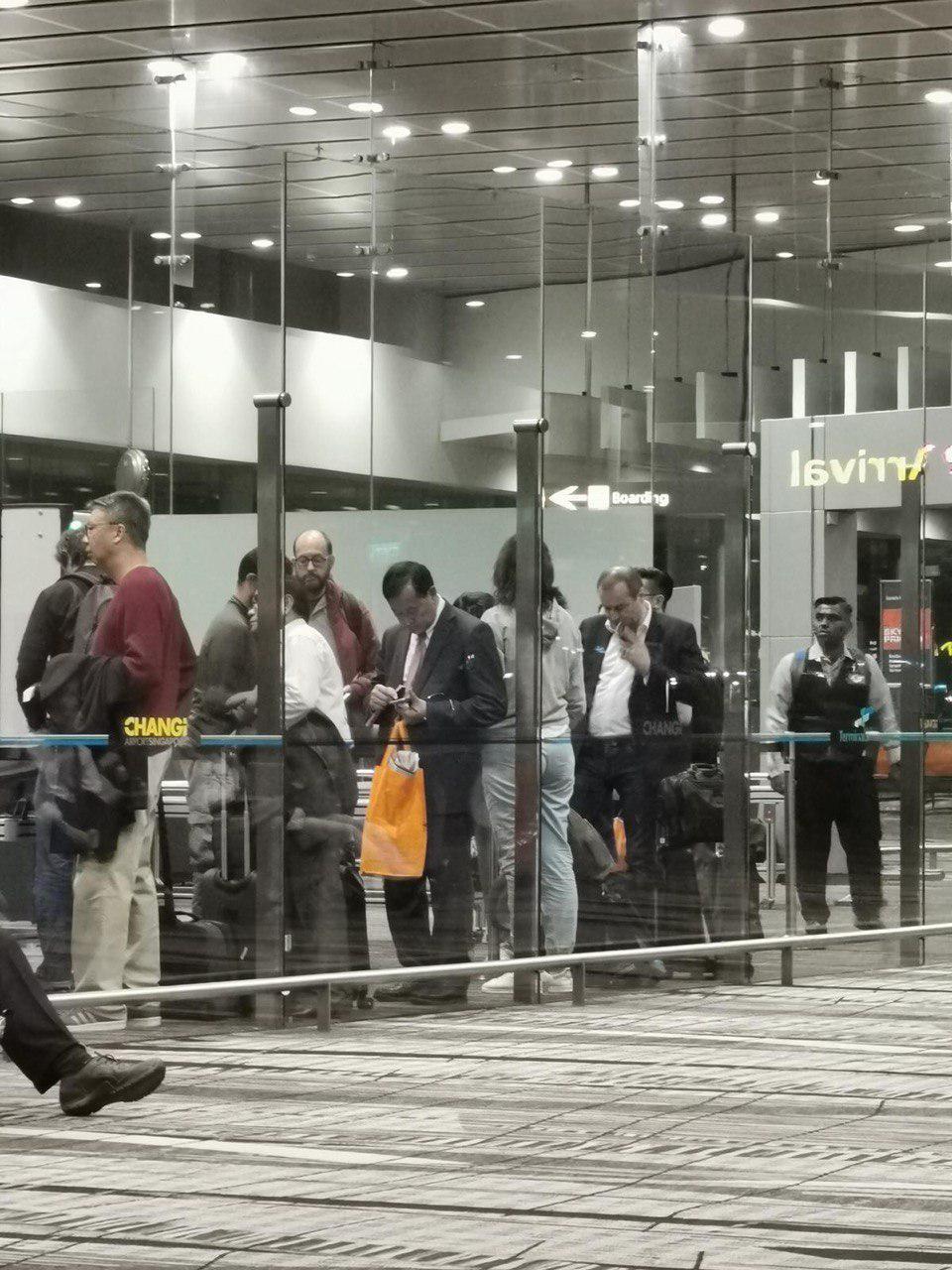