“Our custom revenue comes from the imports, not from EBA," the premier stated.

According to the premier, Cambodian Government earns about USD 500 million per month.

The statement was made in response to unreasonable criticisms stating that the Royal Government lacks of money to pay monthly salary to her officials.
=FRESH NEWS 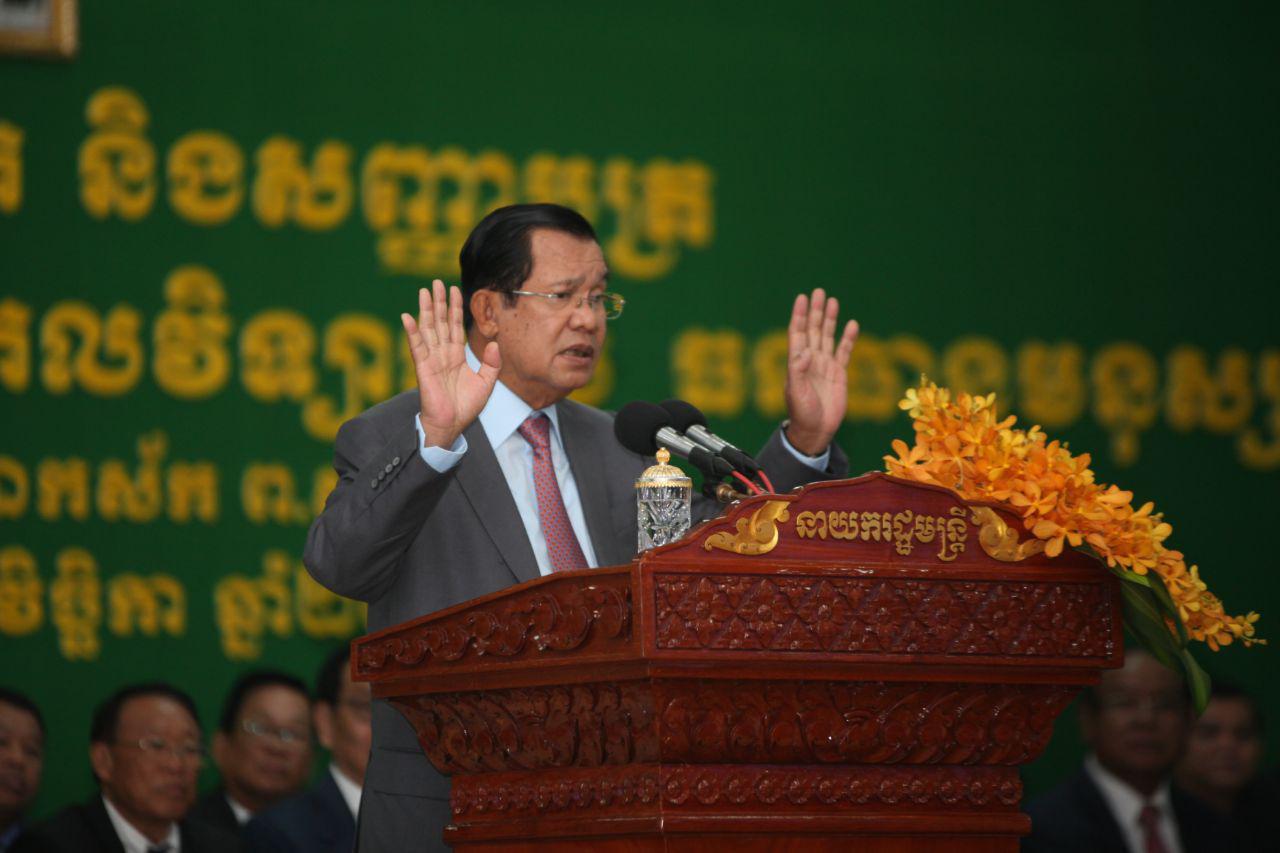 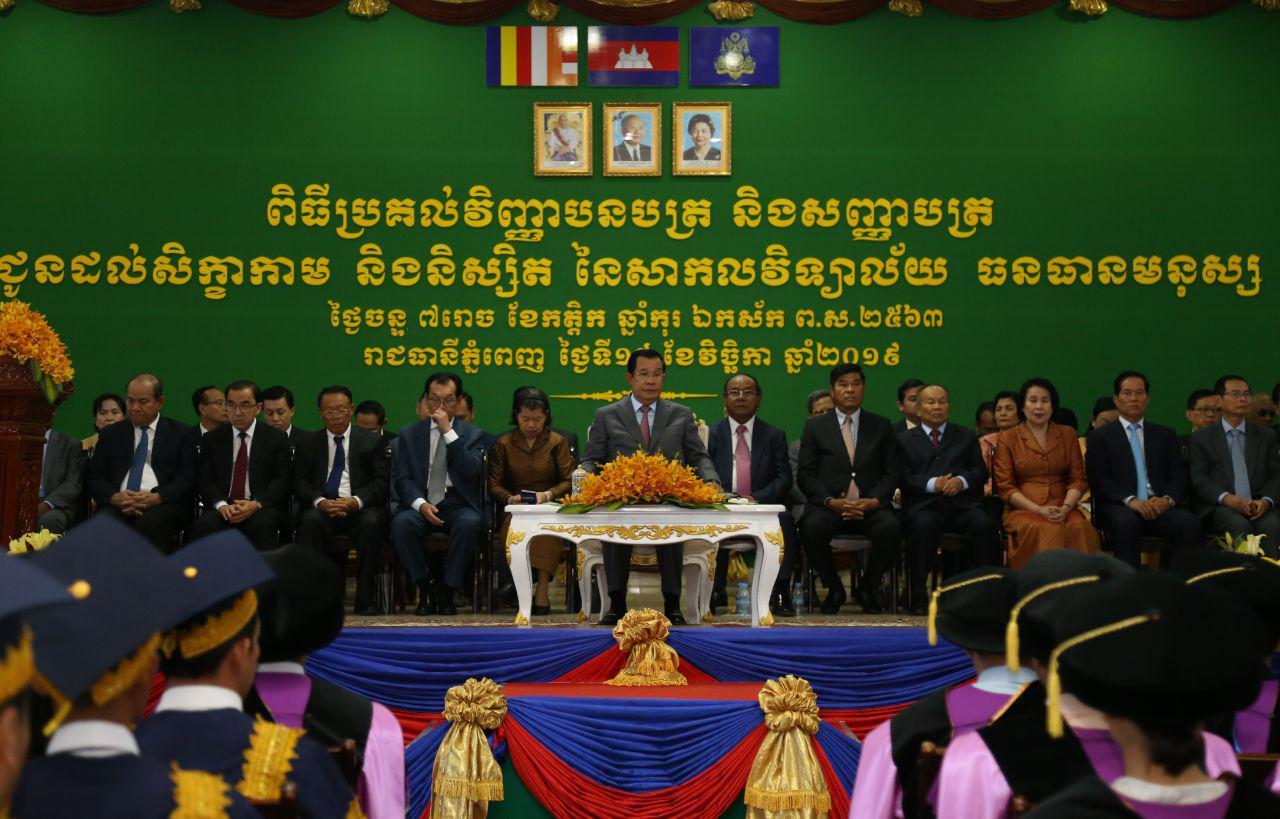 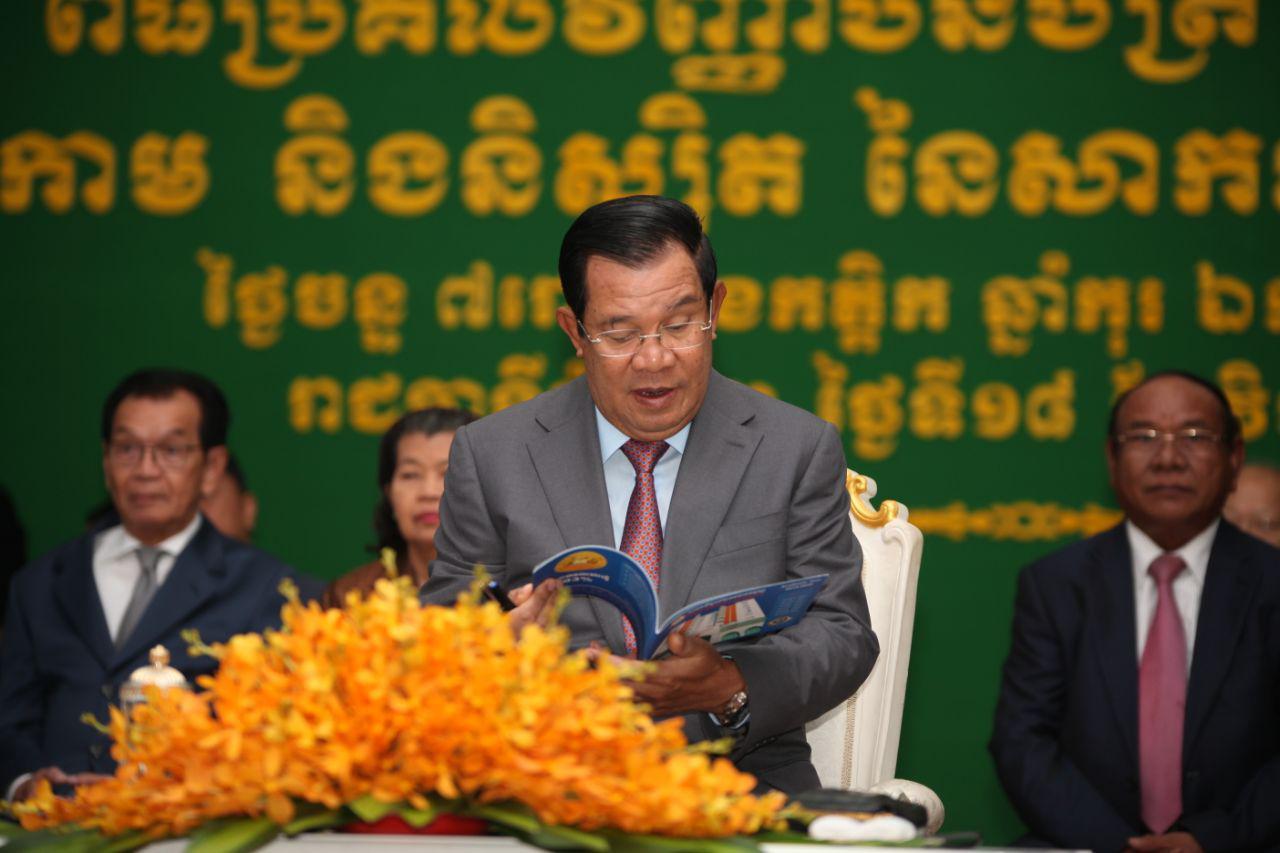 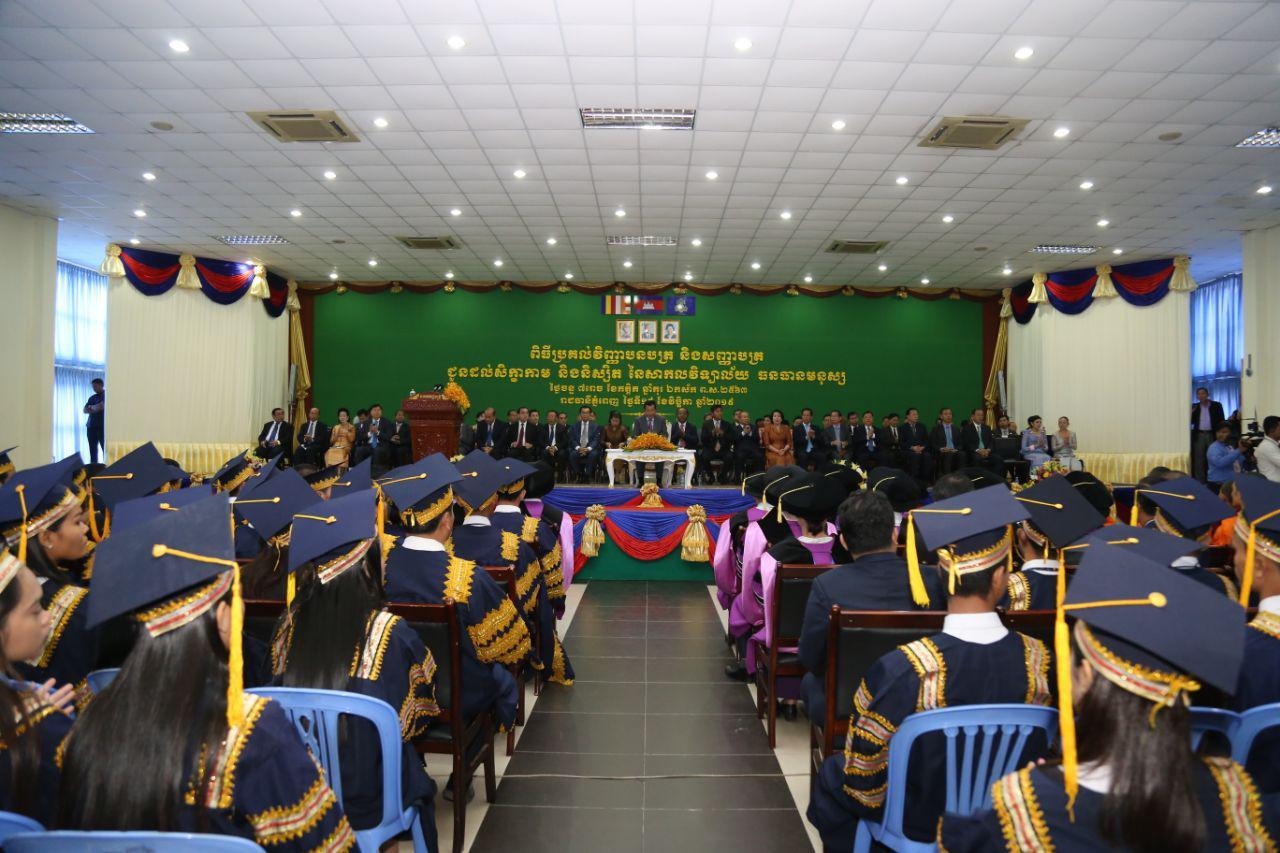 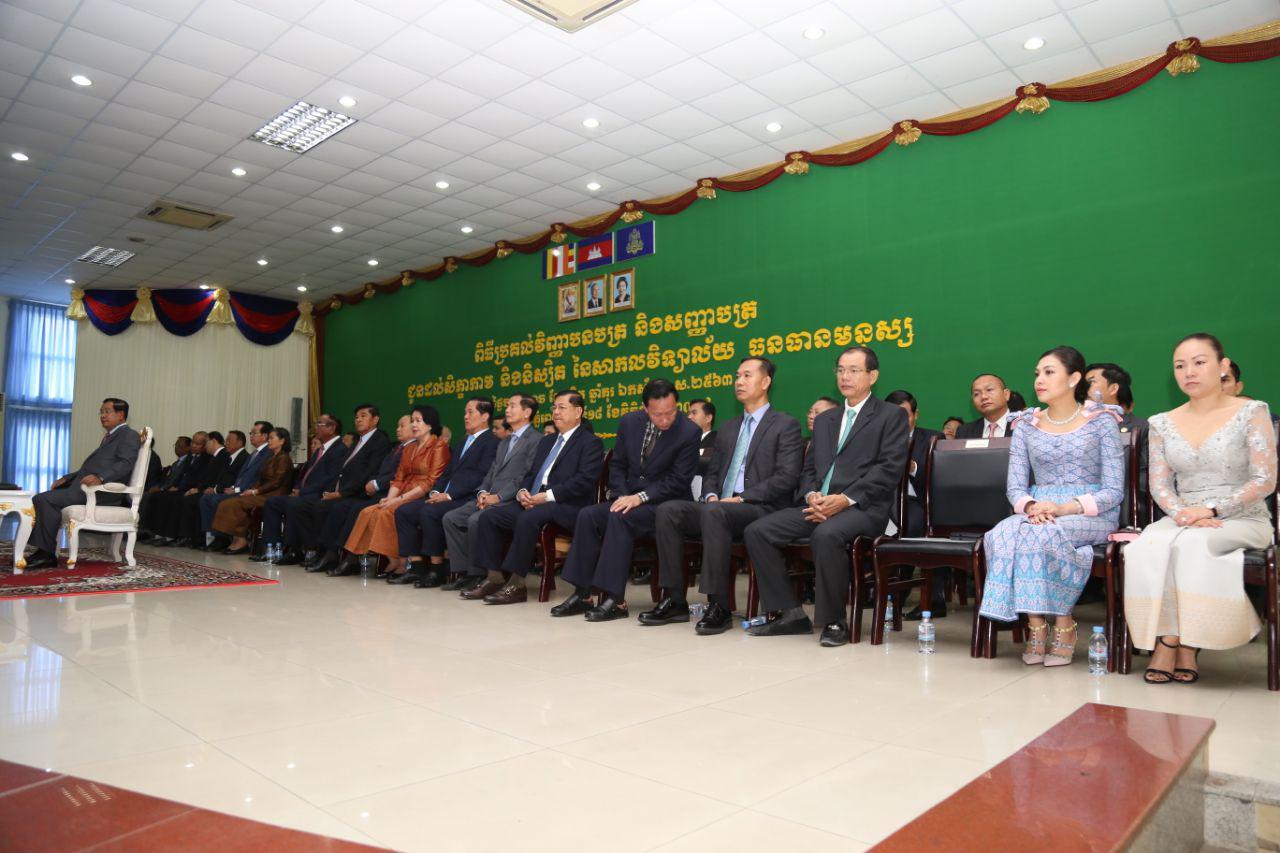 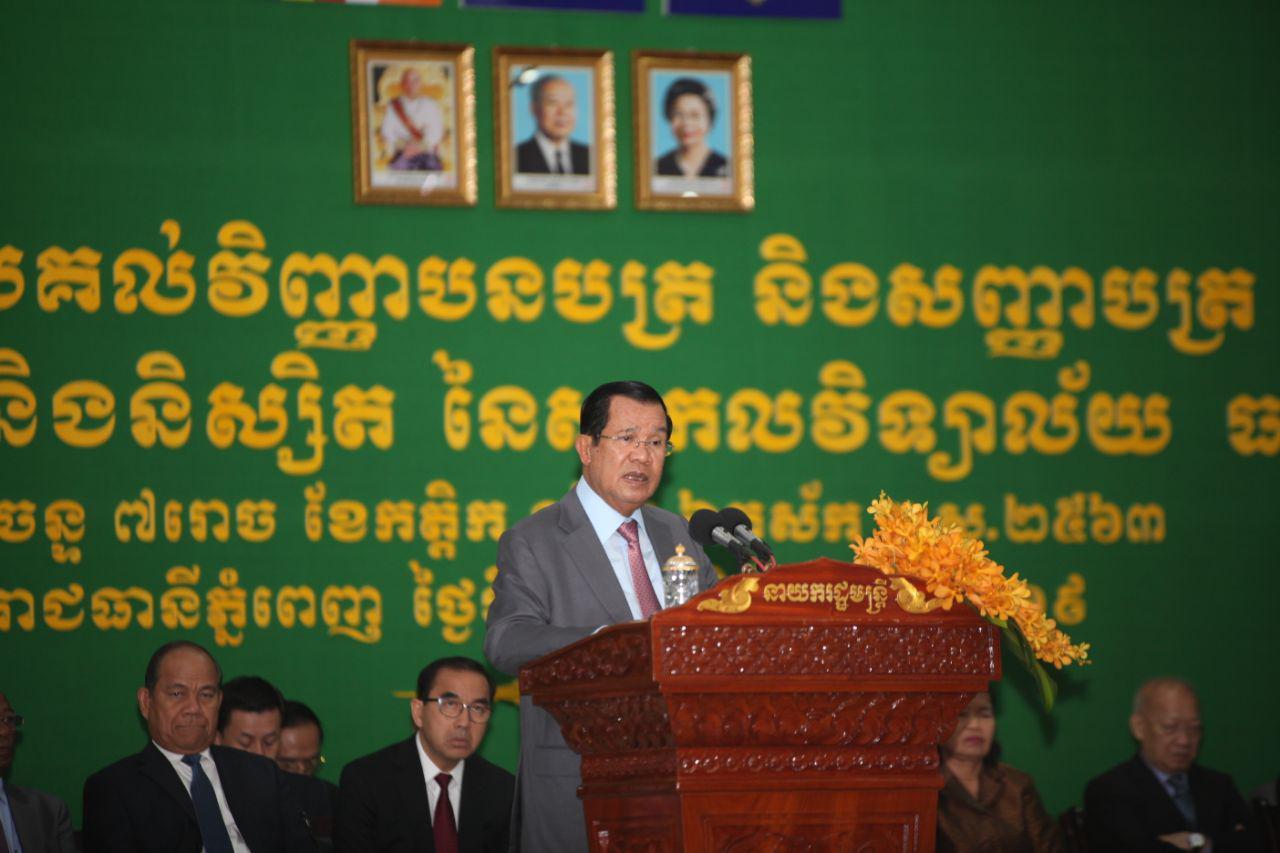 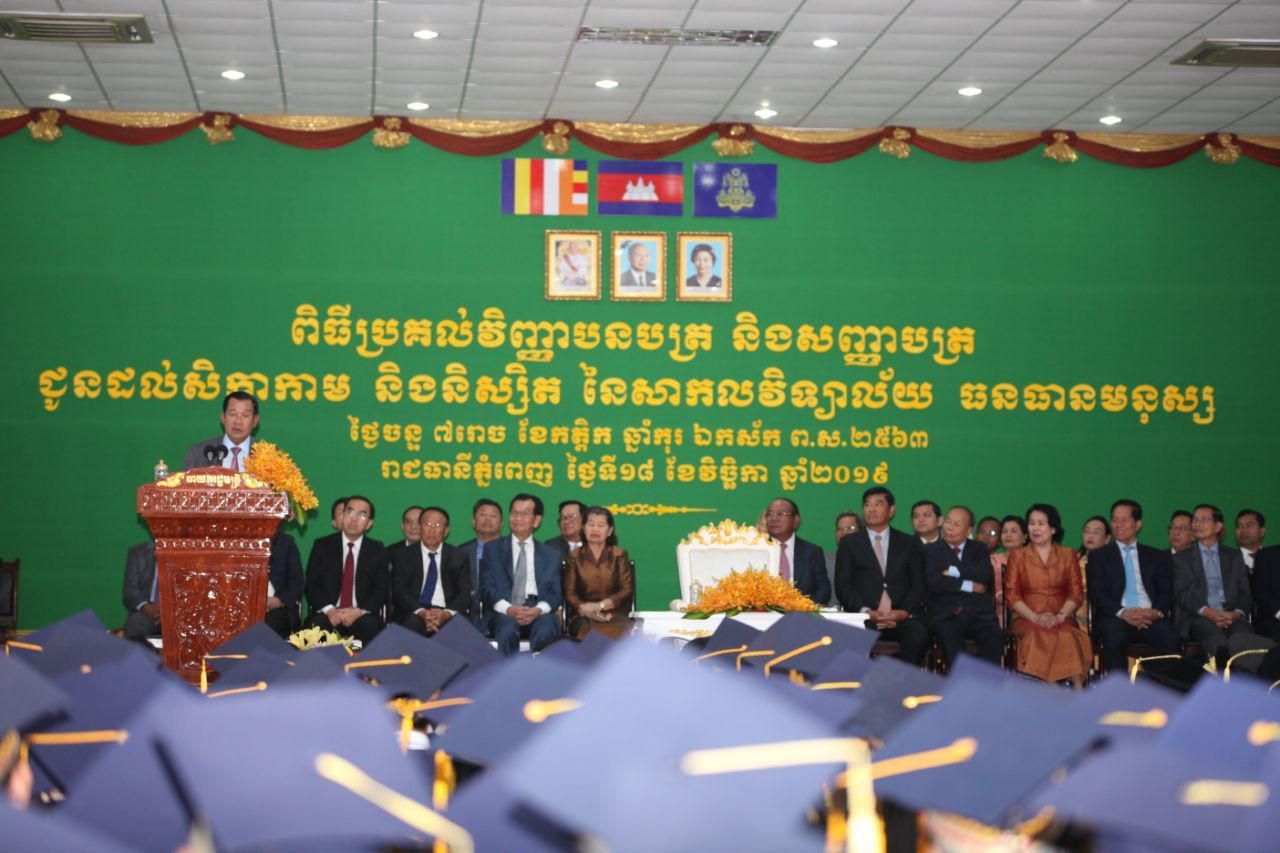 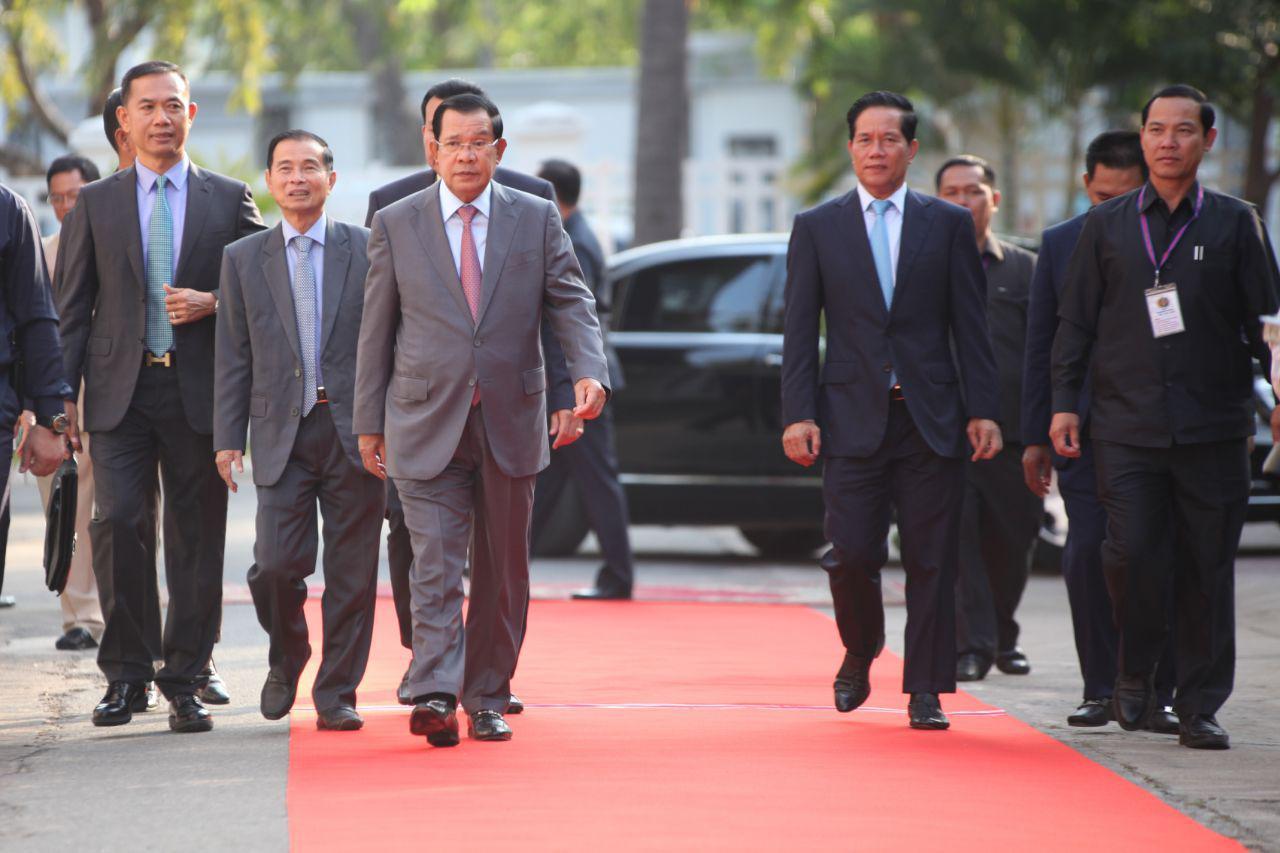 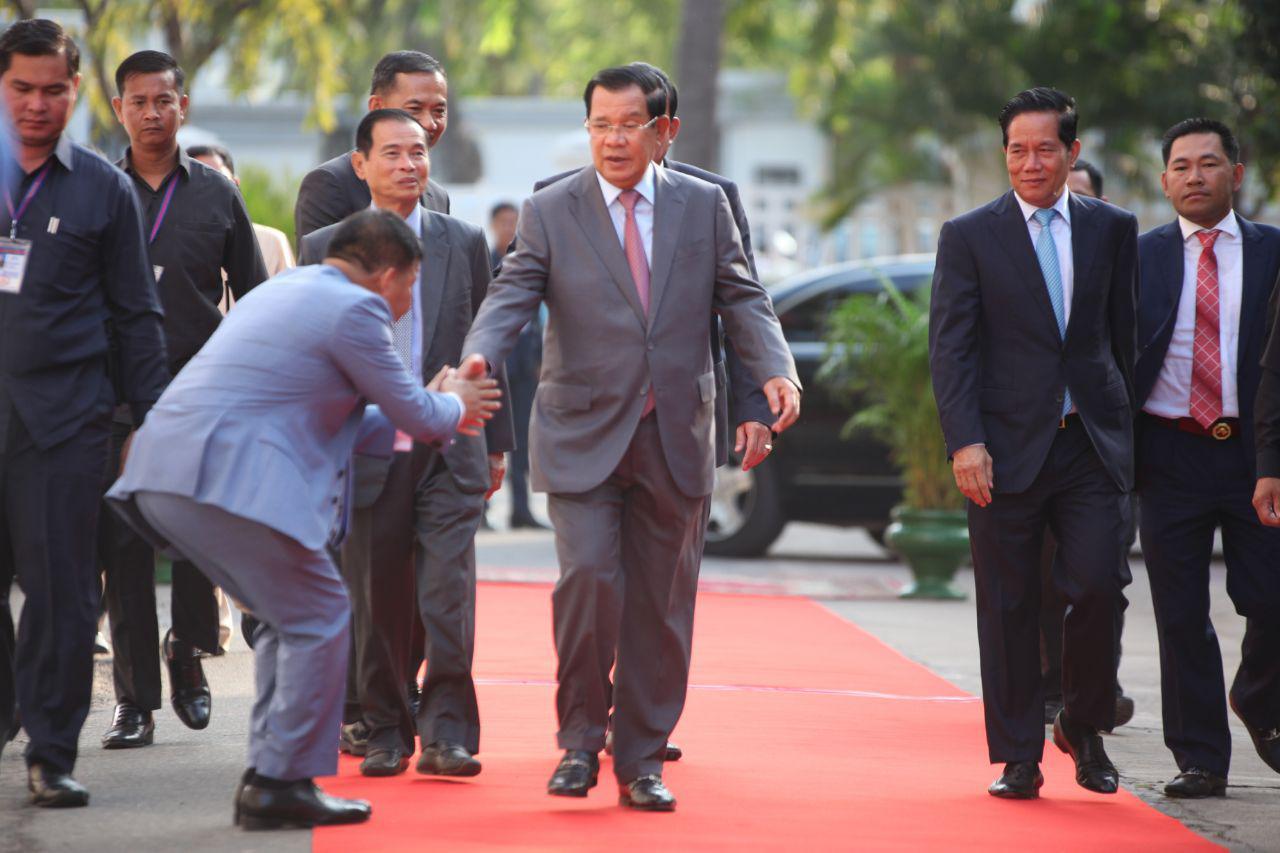 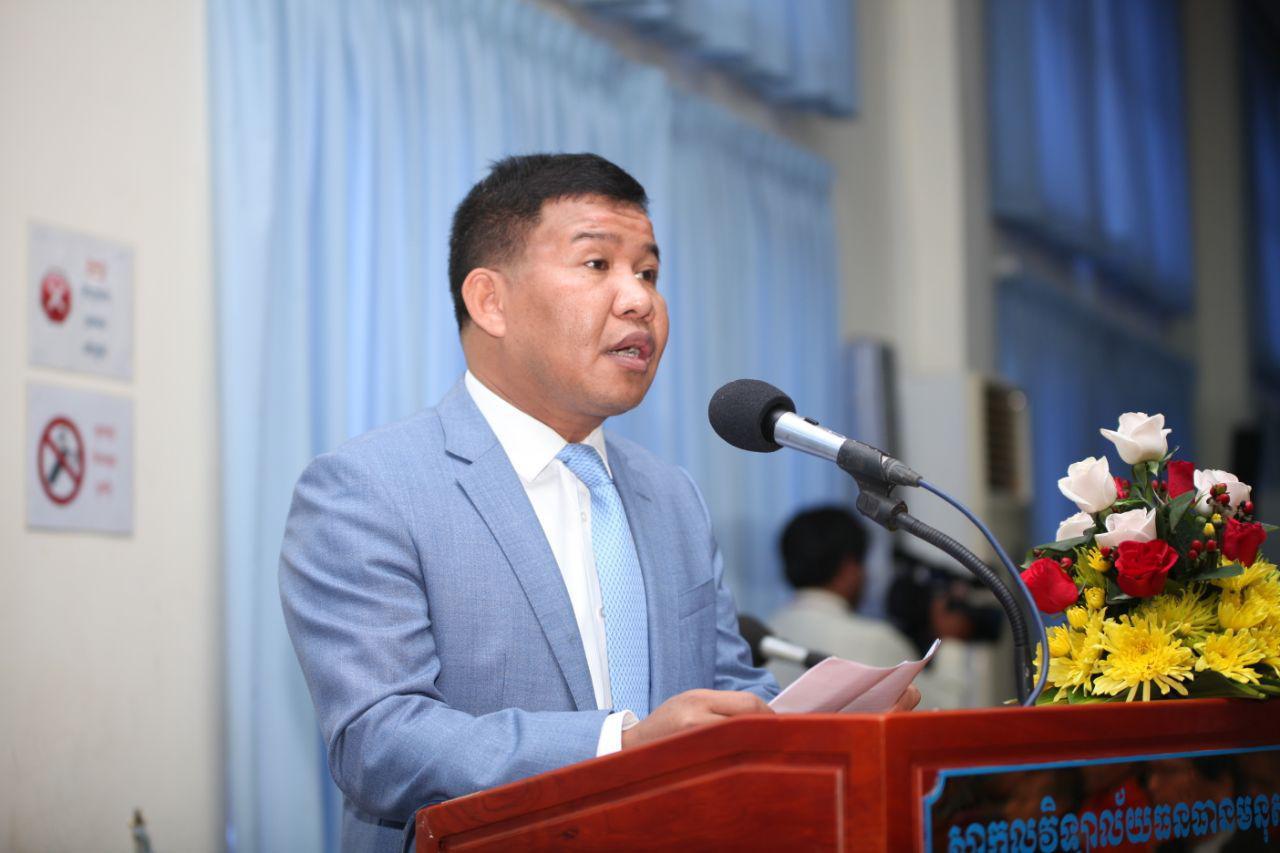 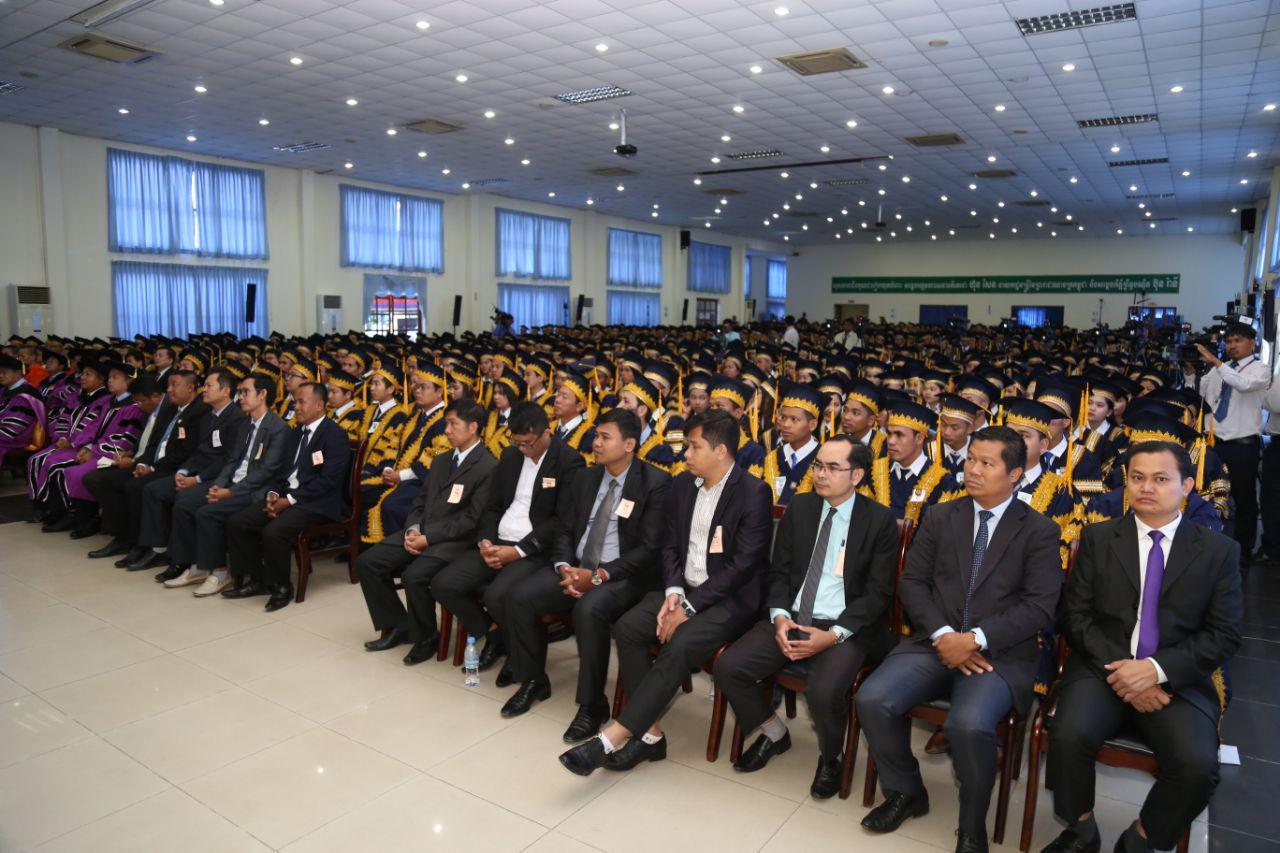 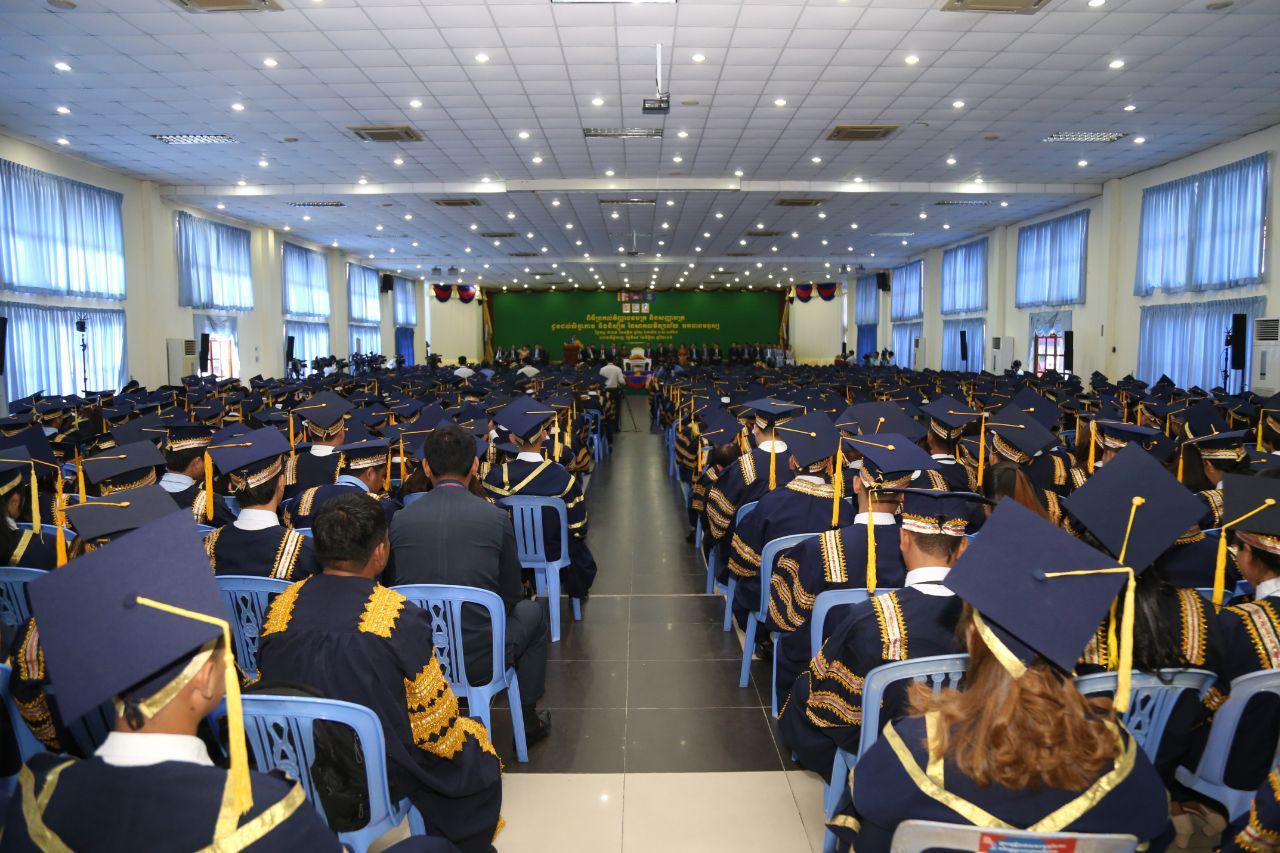 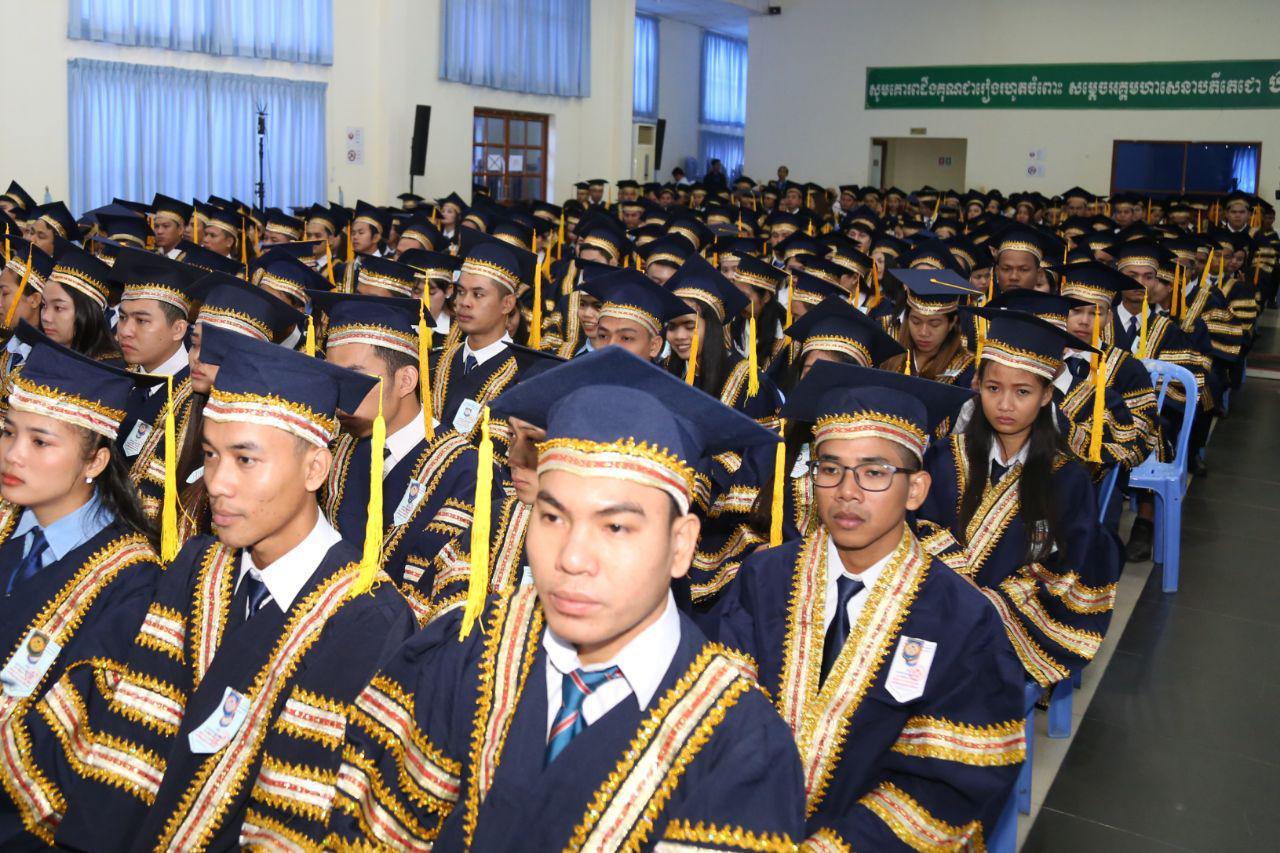 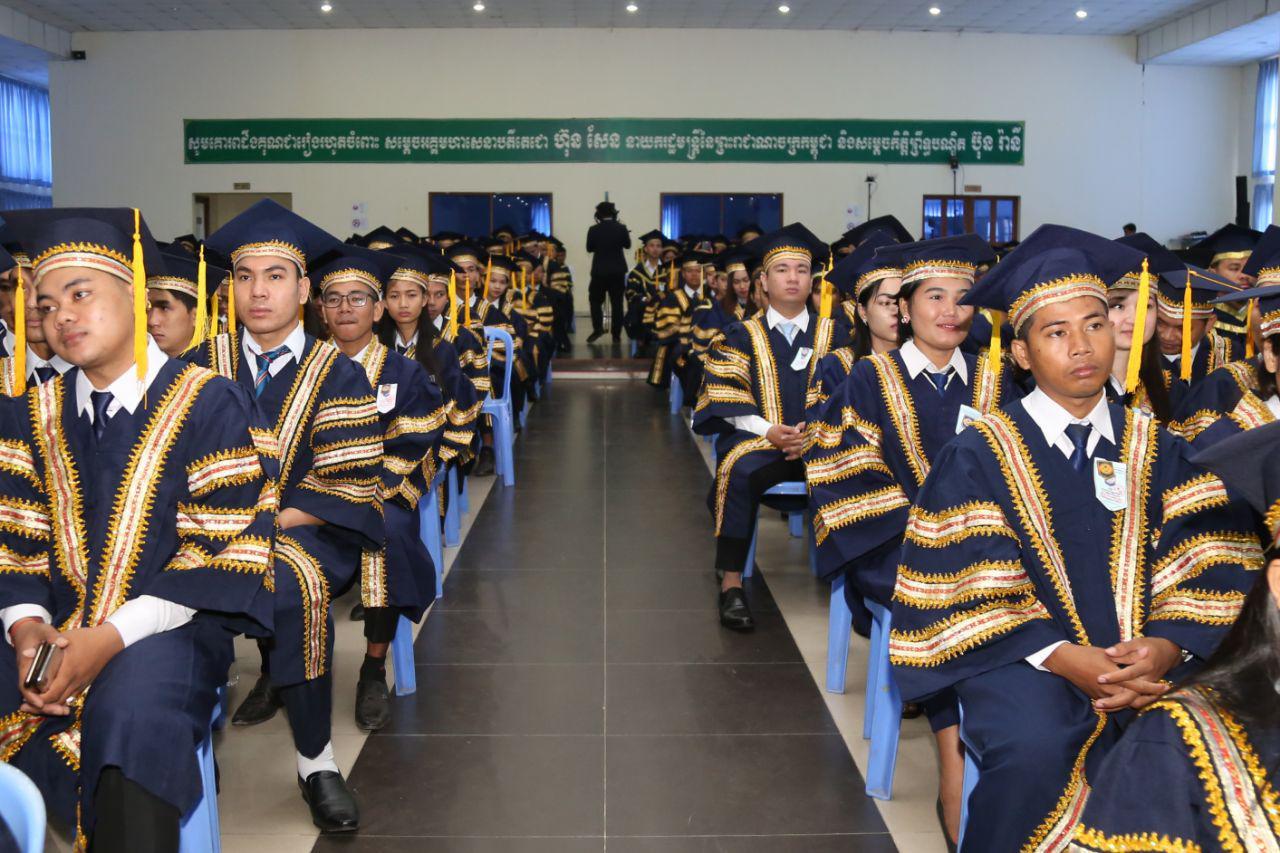