"On 20 November 2019, we must fly the flag at half-mast to mourn for the passing of Princess Buppha Devi to share condolences to our Queen Mother and respect for the princess's contributions to Khmer arts throughout the 1960s. We regret for such the huge loss of our nation and people," the premier addressed before 400 Cambodian athletes on Monday at the Peace Palace.

"Princess was the most important person who helped revive traditional royal ballet."

Cambodian Princess Norodom Buppha Devi, the eldest daughter of late King Father Norodom Sihanouk, passed away on Monday of illness at the age of 77, according to an official statement.

Buppha Devi was a half-sibling of current King Norodom Sihamoni. She was formerly the minister of culture and fine arts and was the director of the Royal Ballet of Cambodia.
=FRESH NEWS 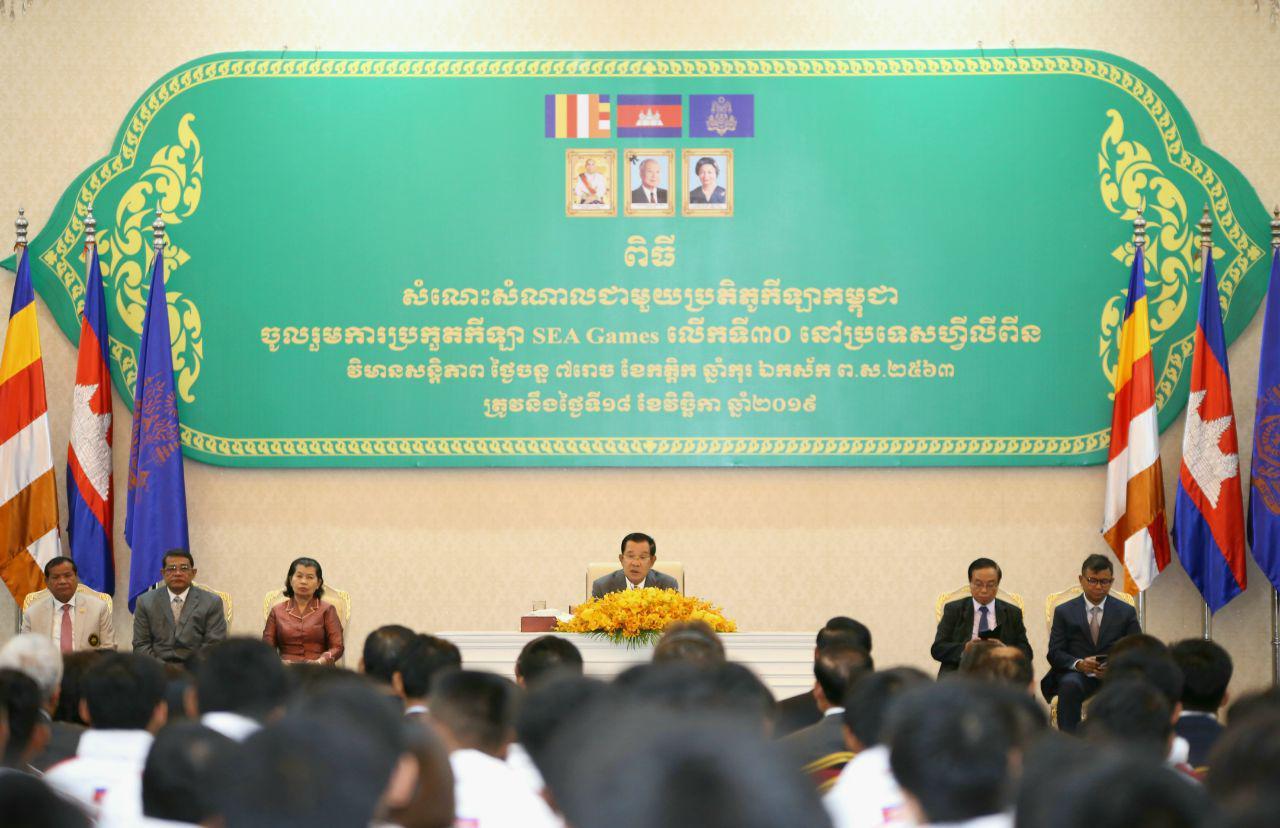 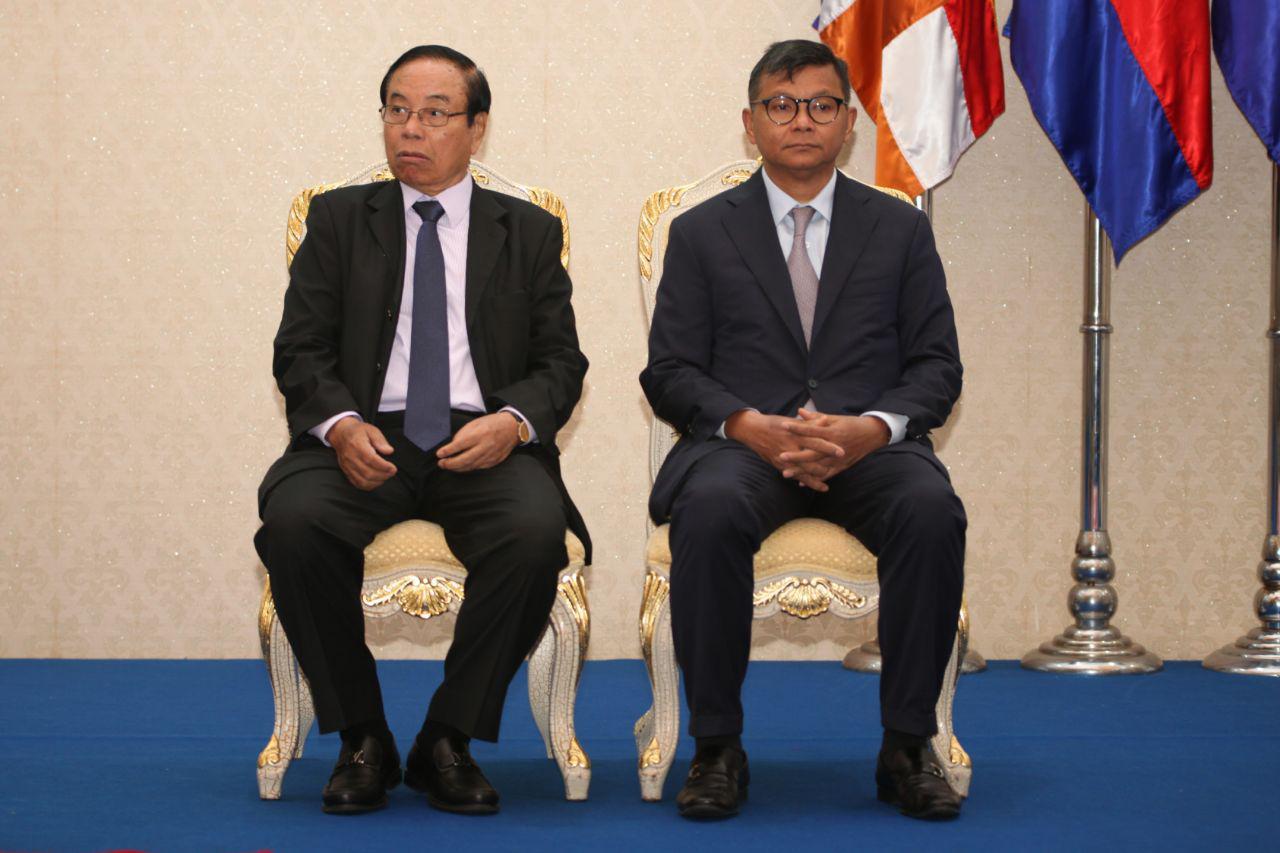 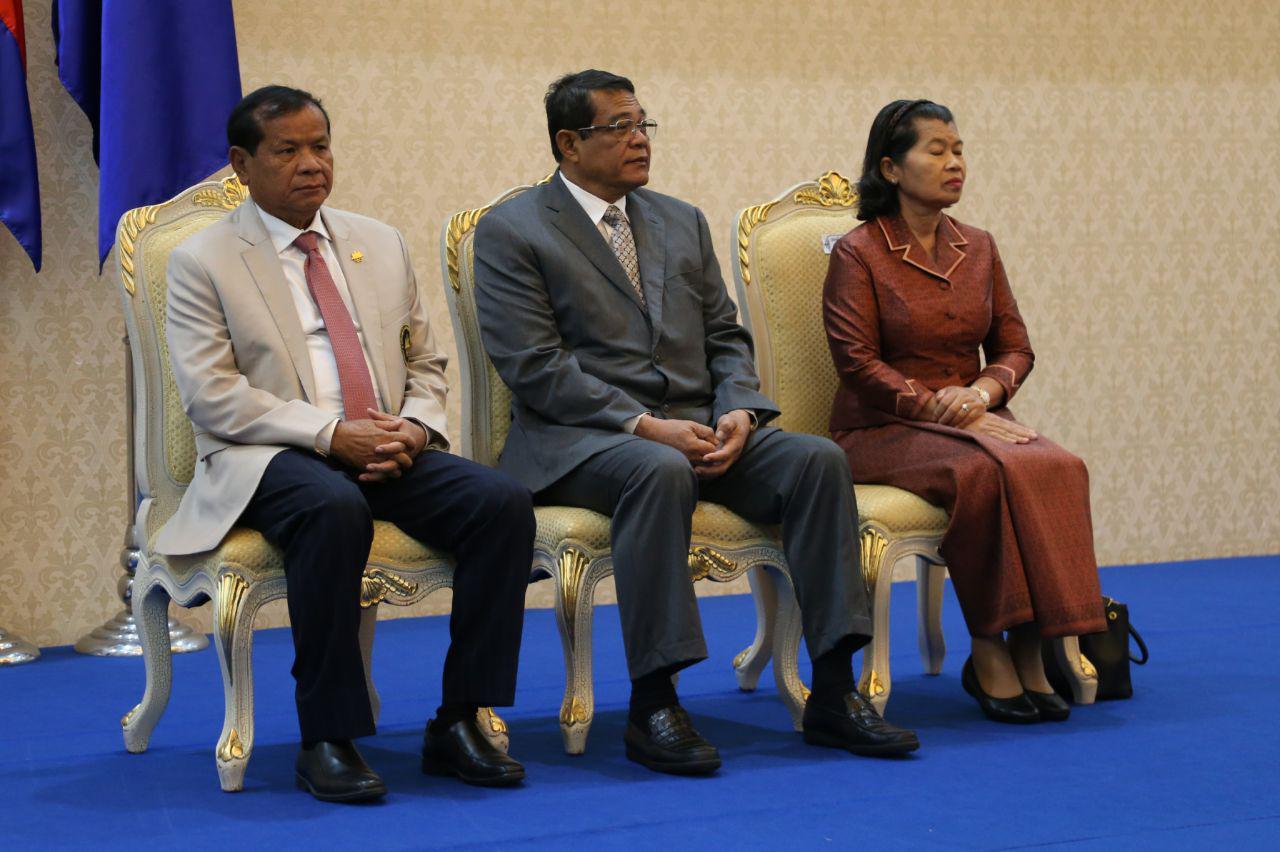 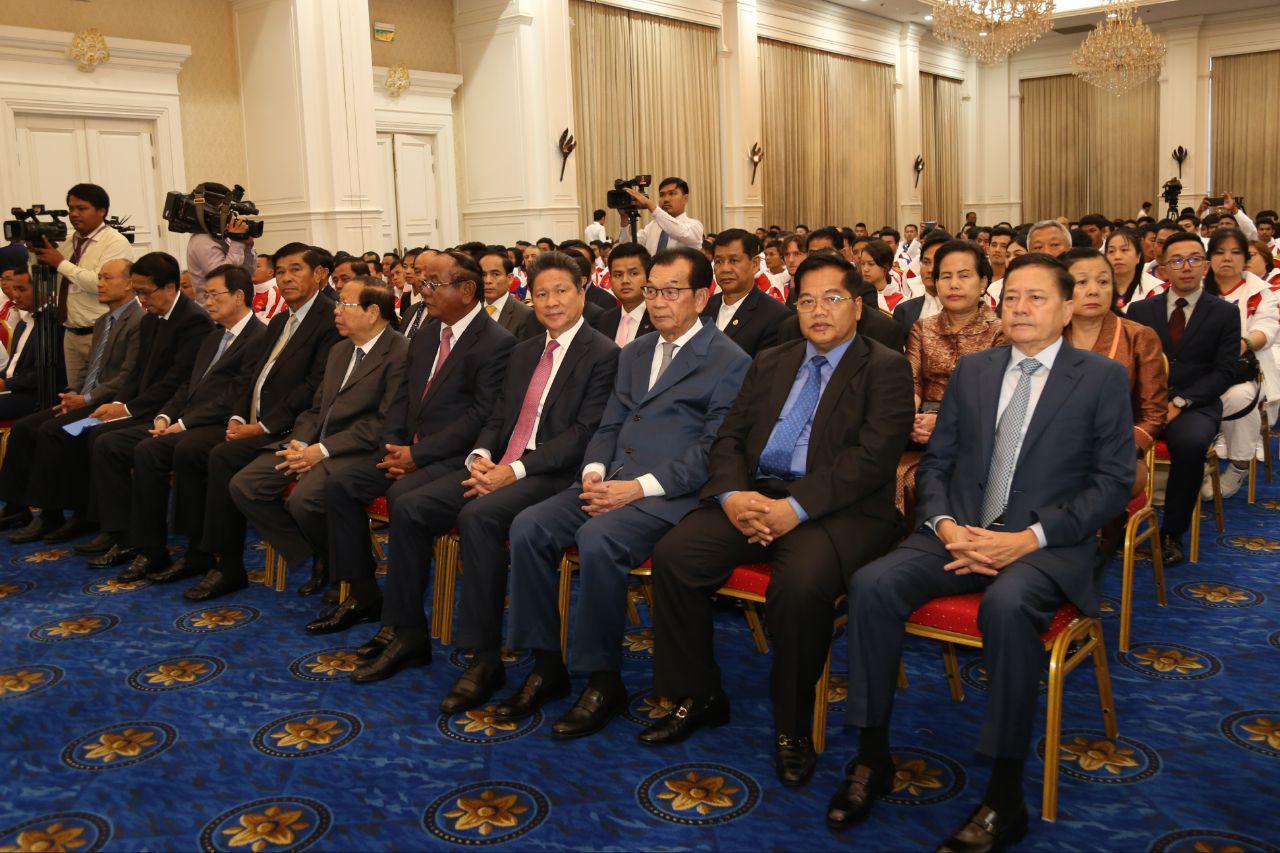 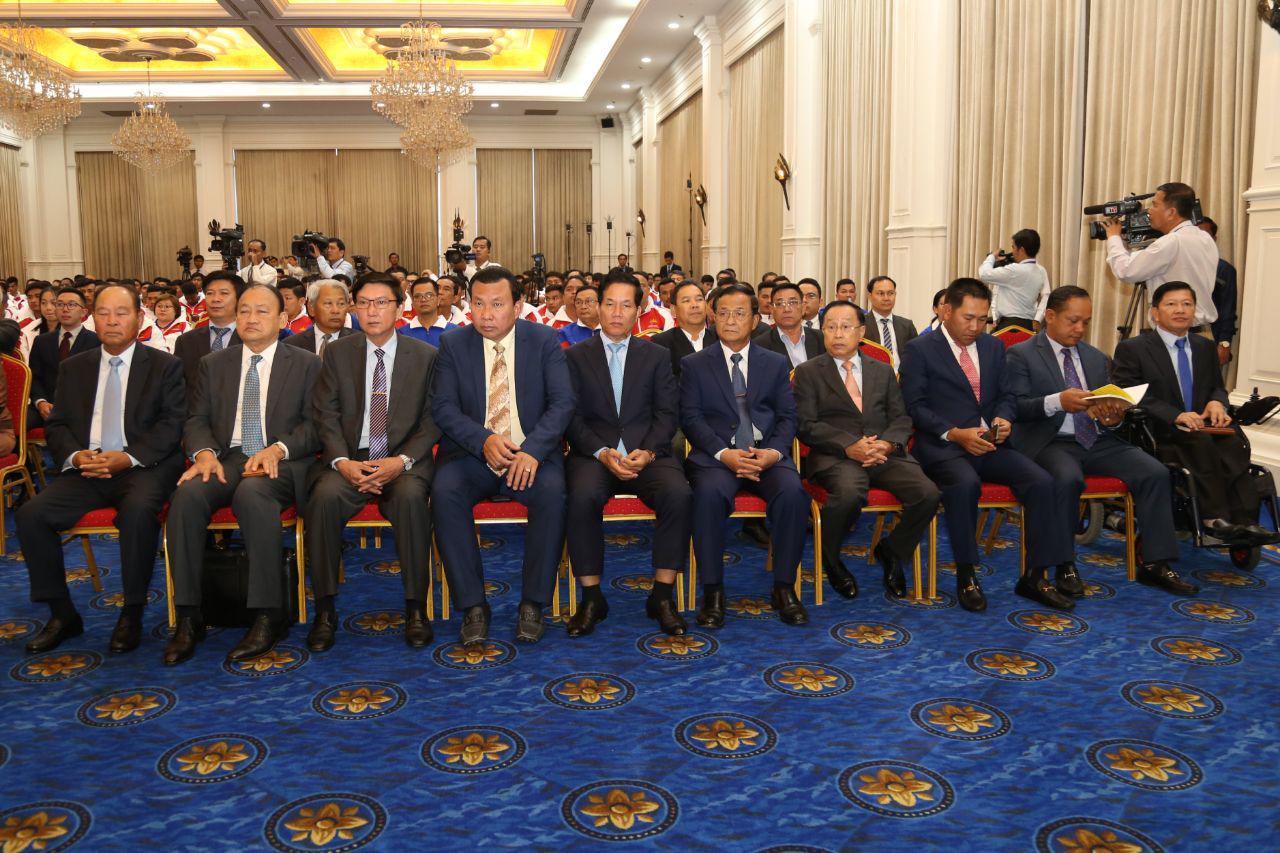 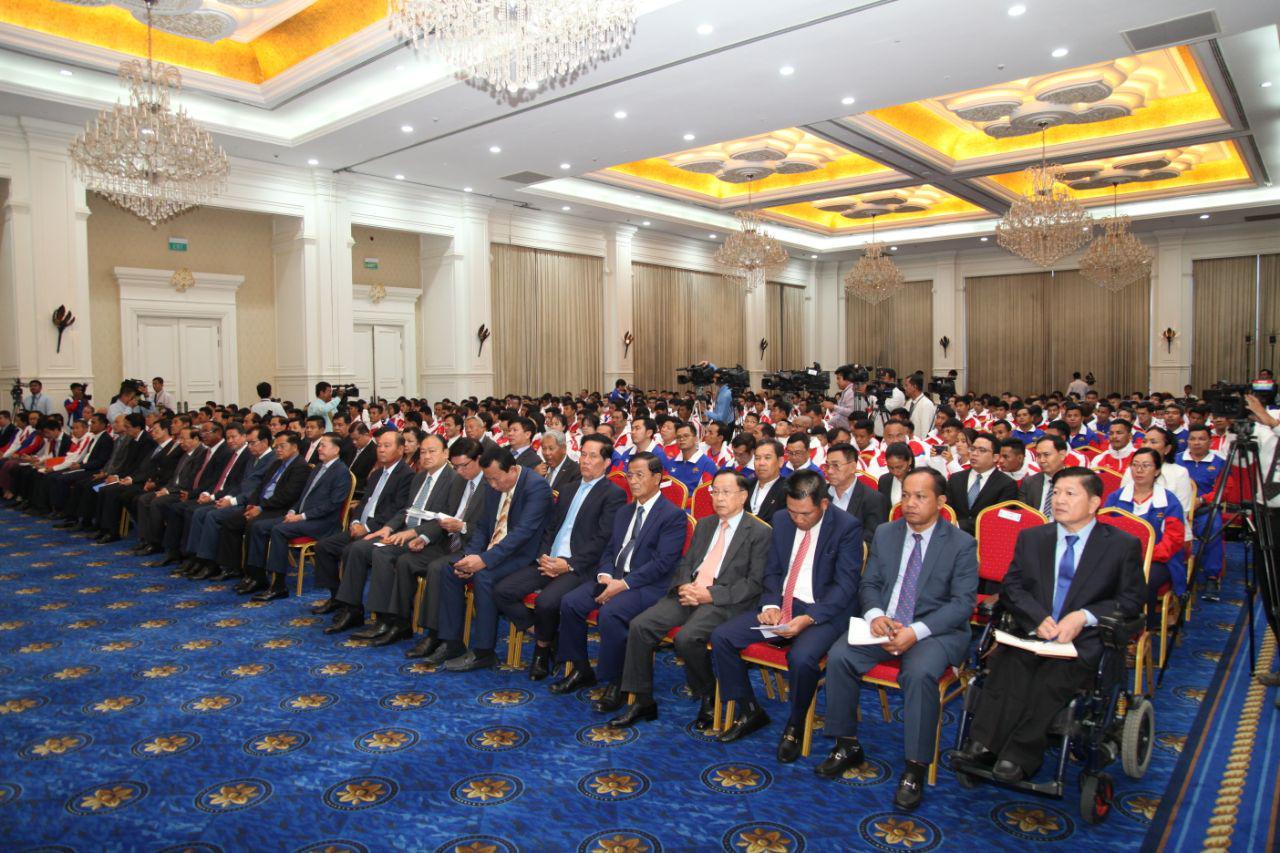 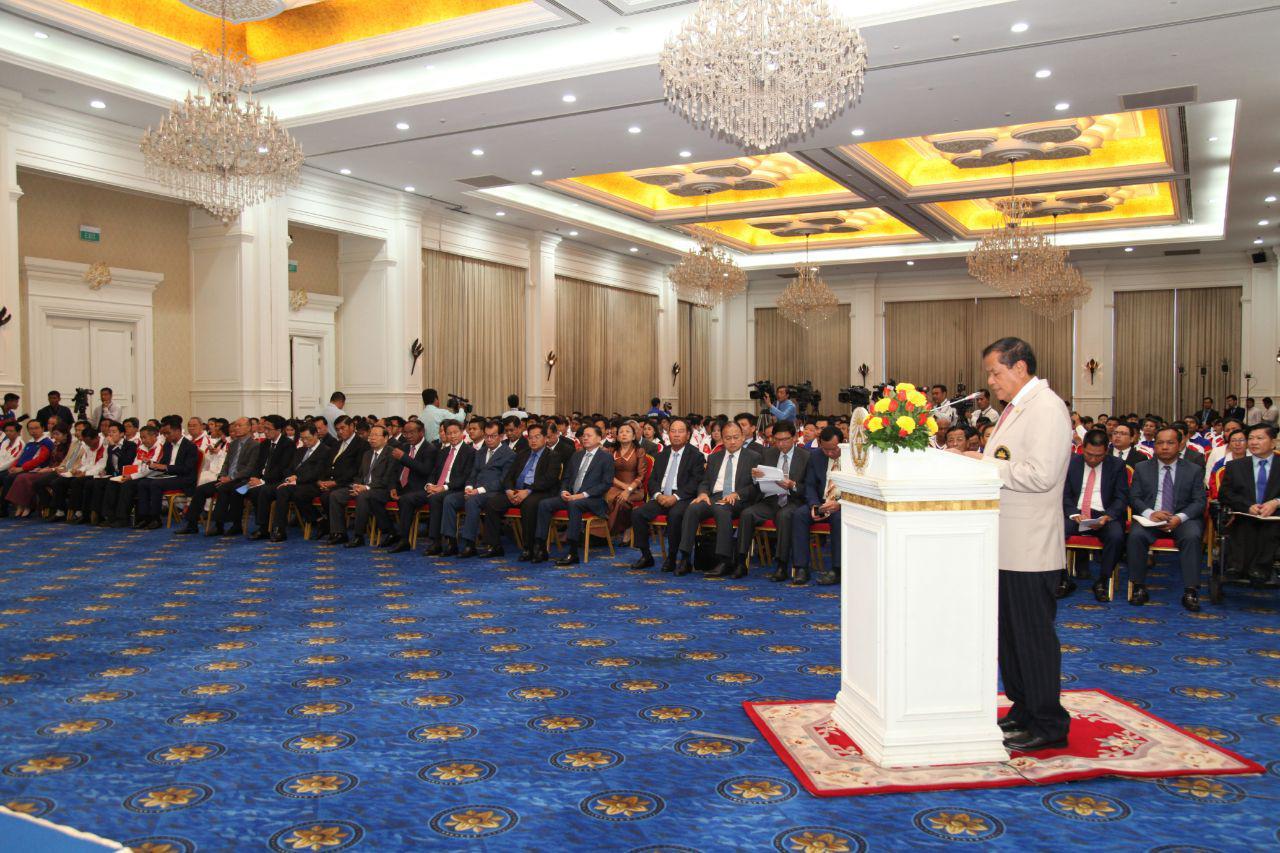 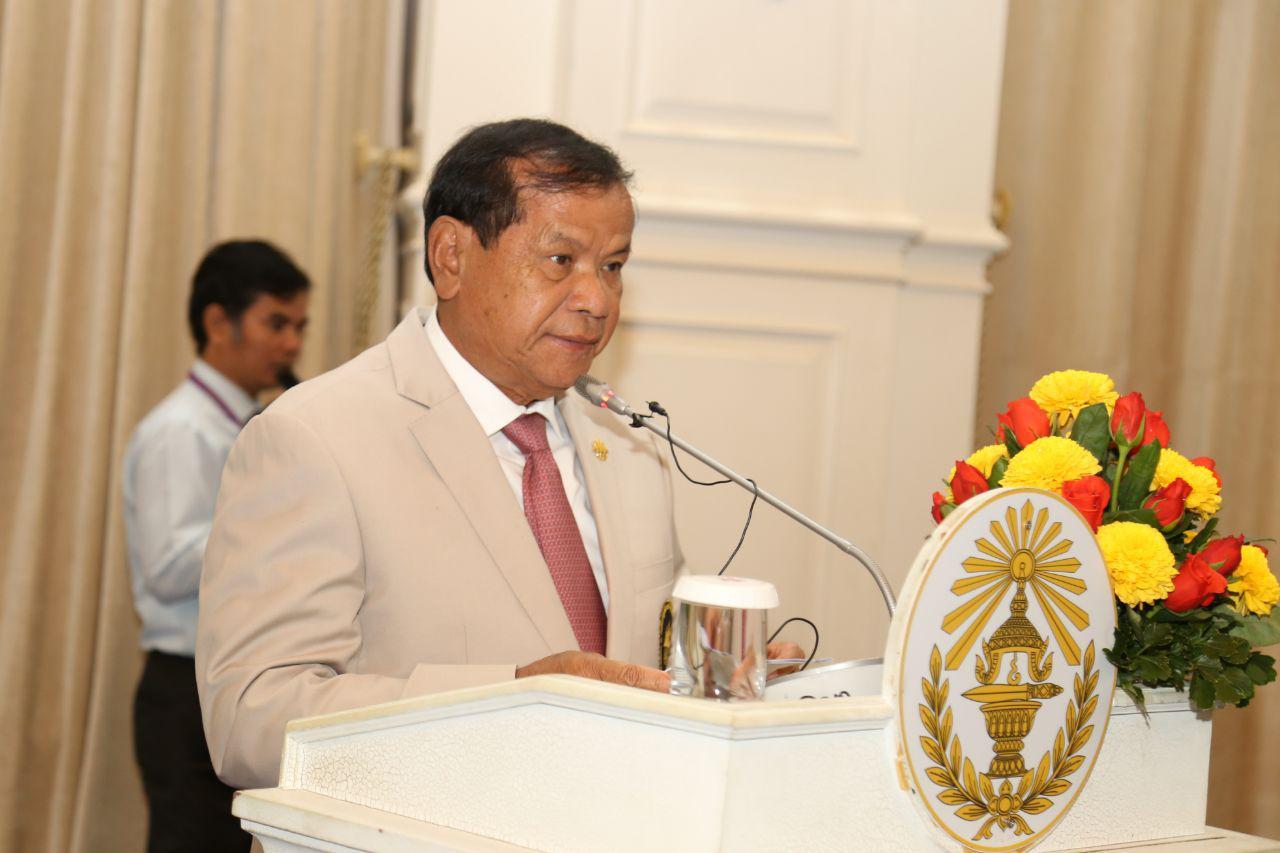 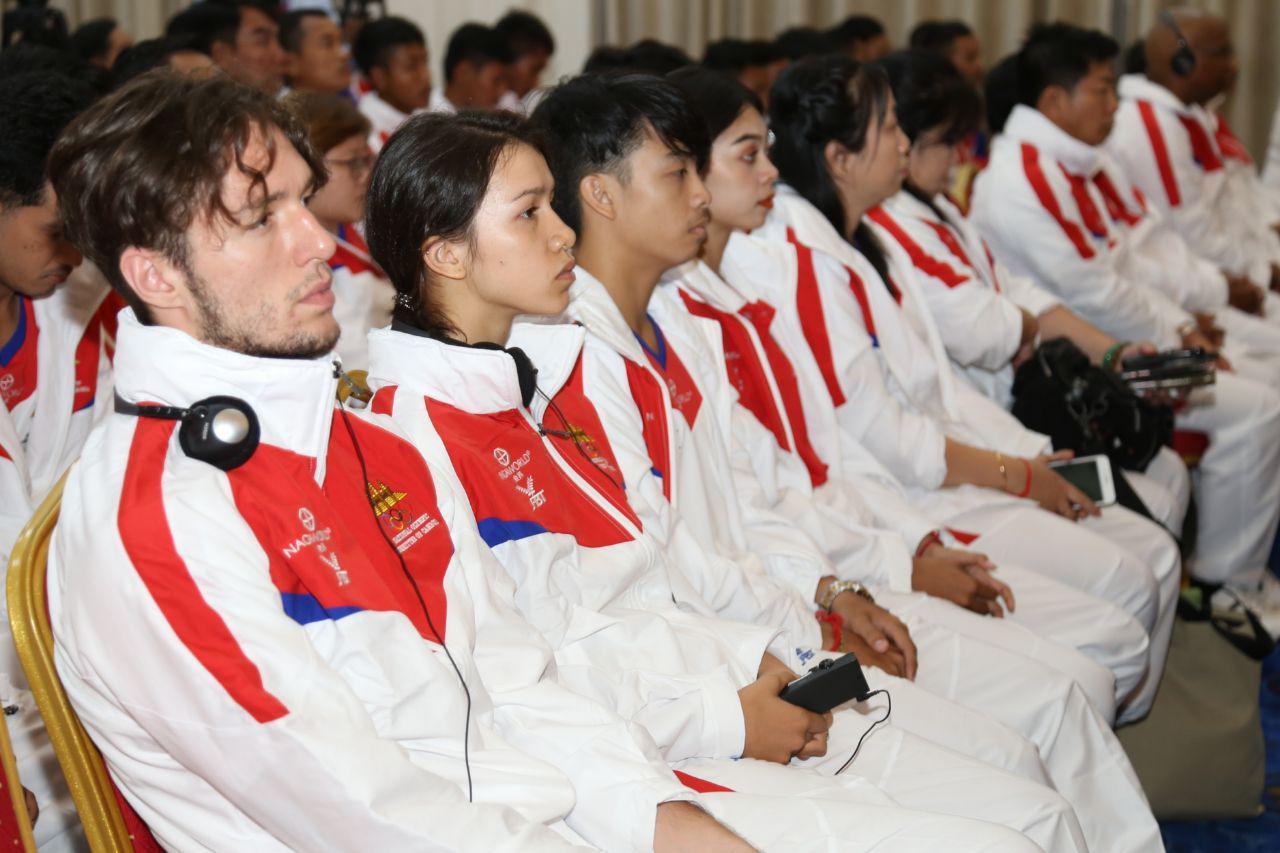 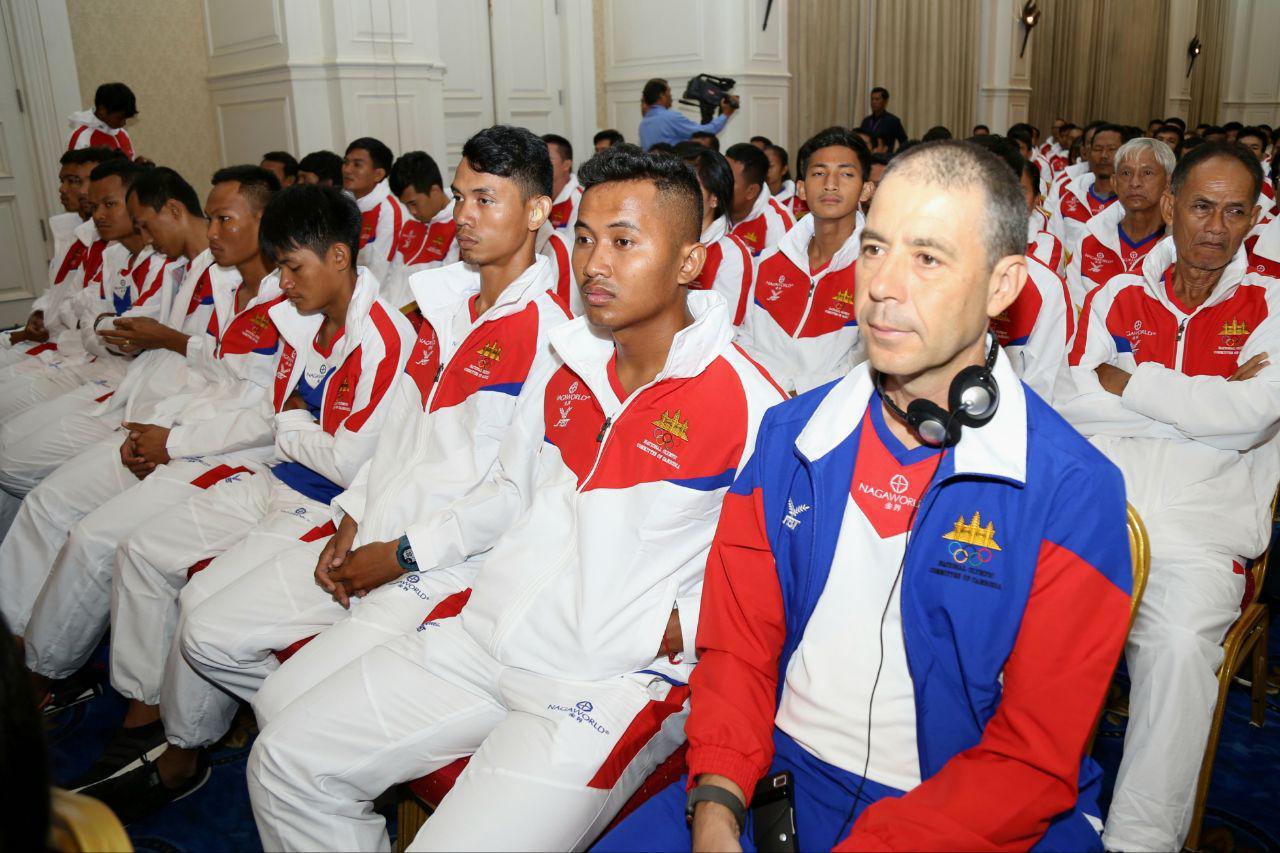 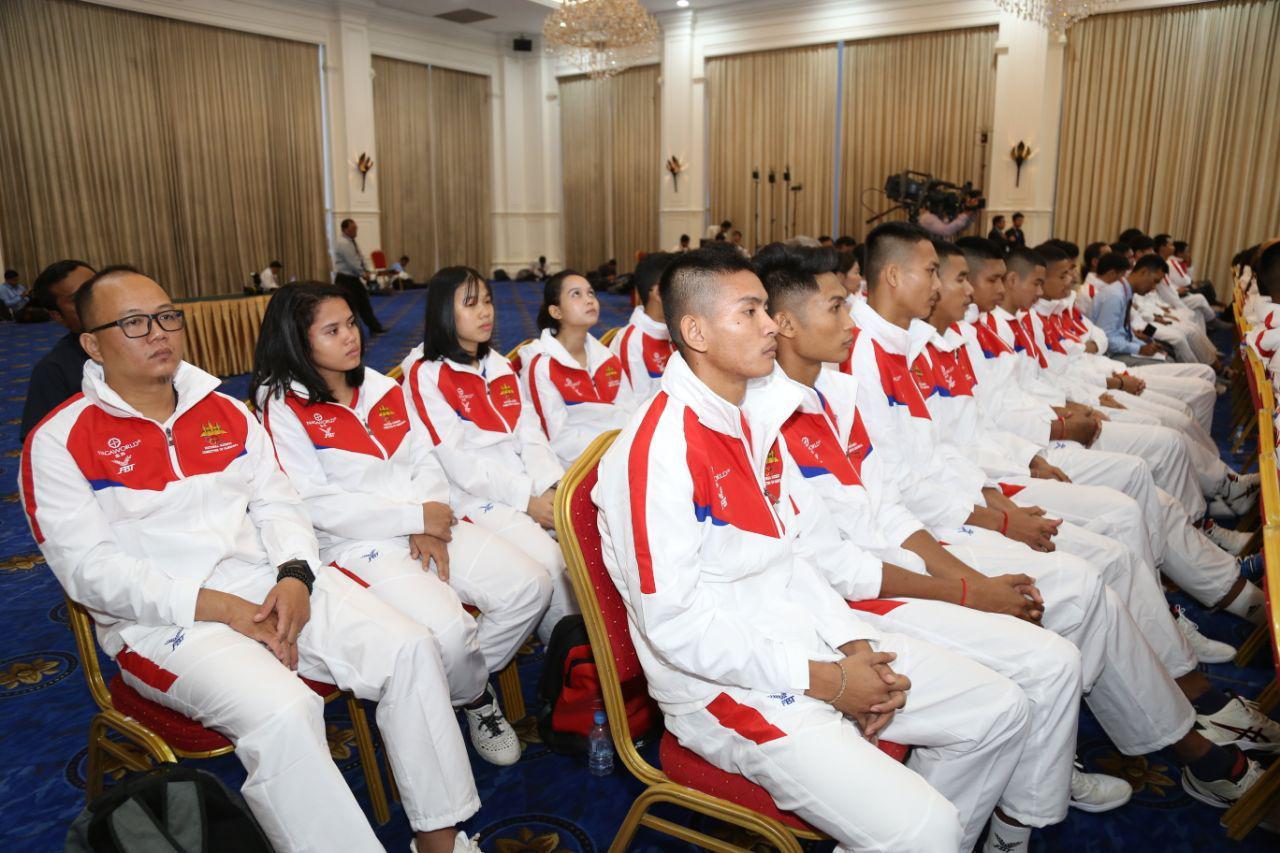 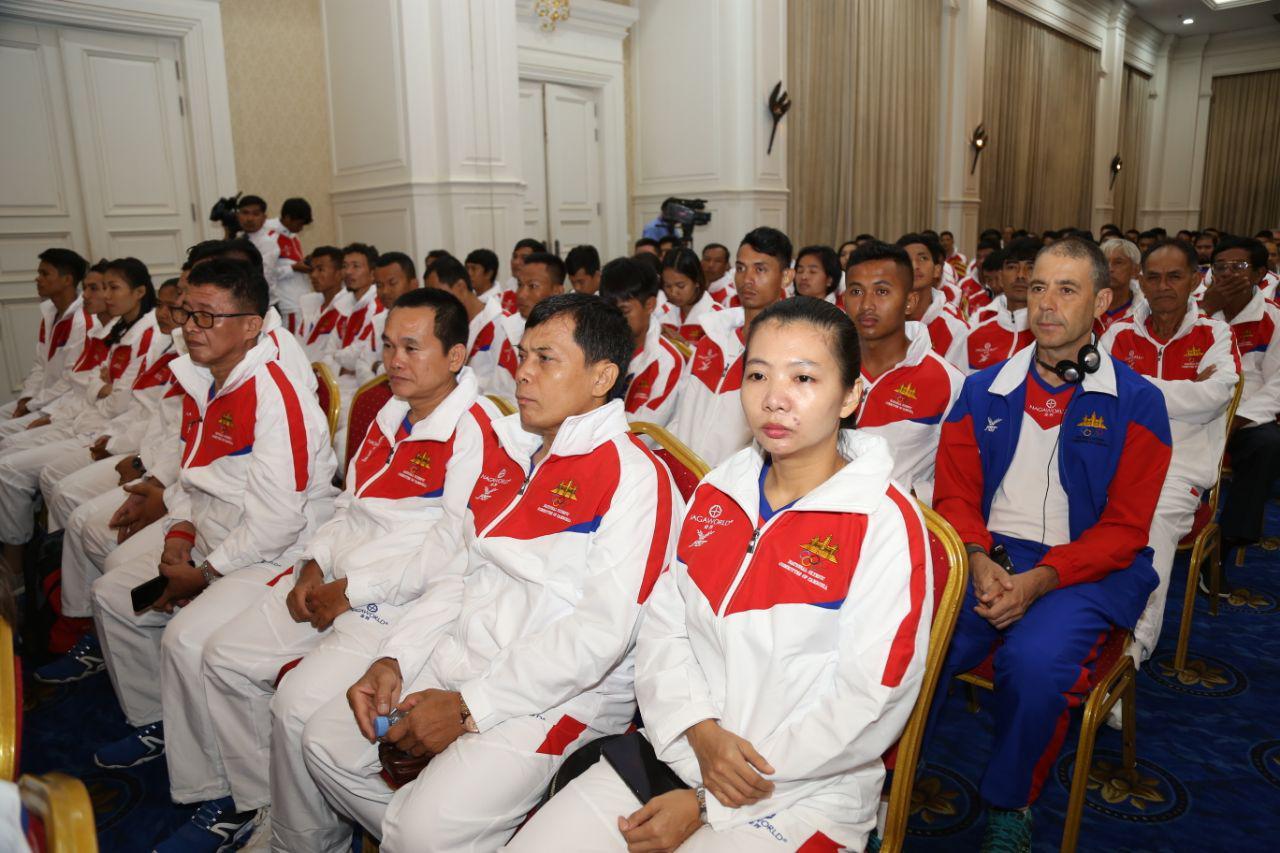 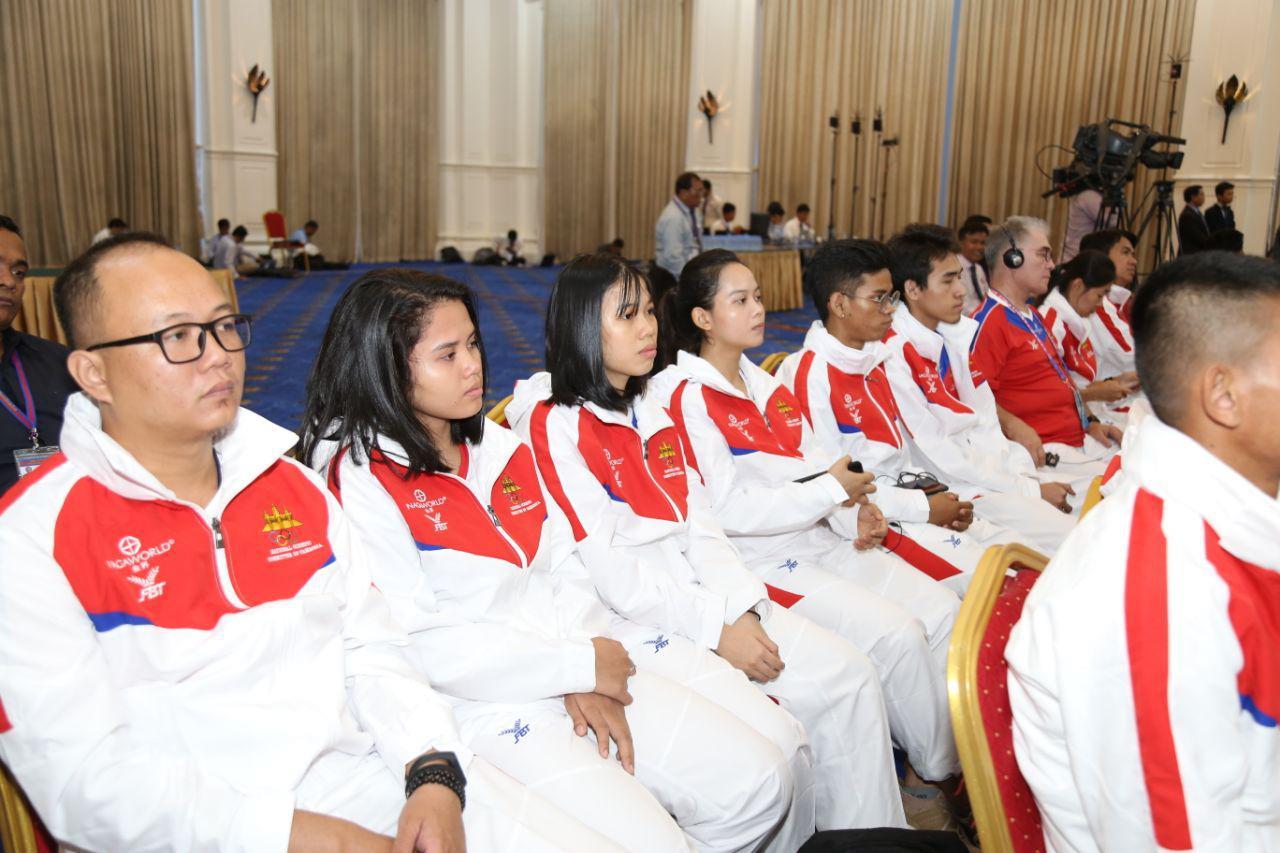 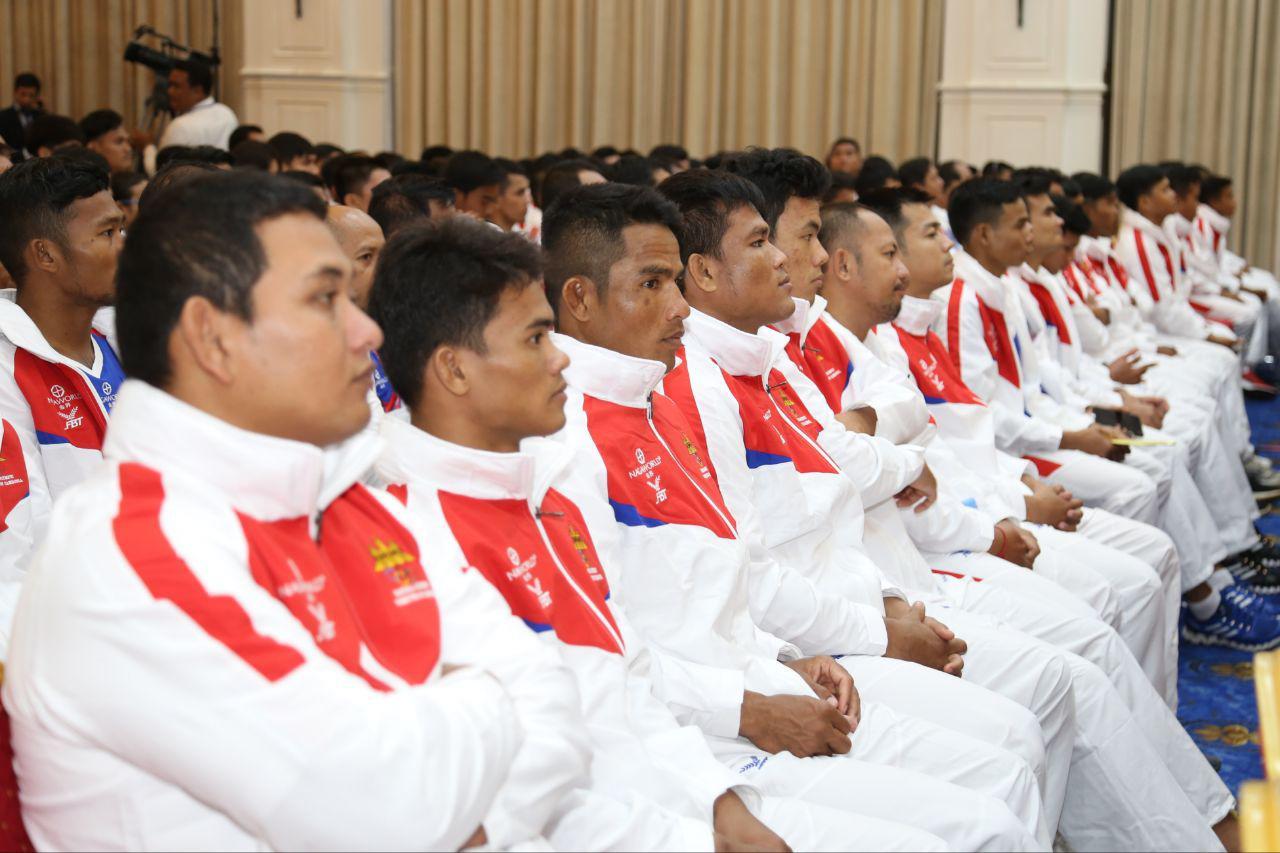 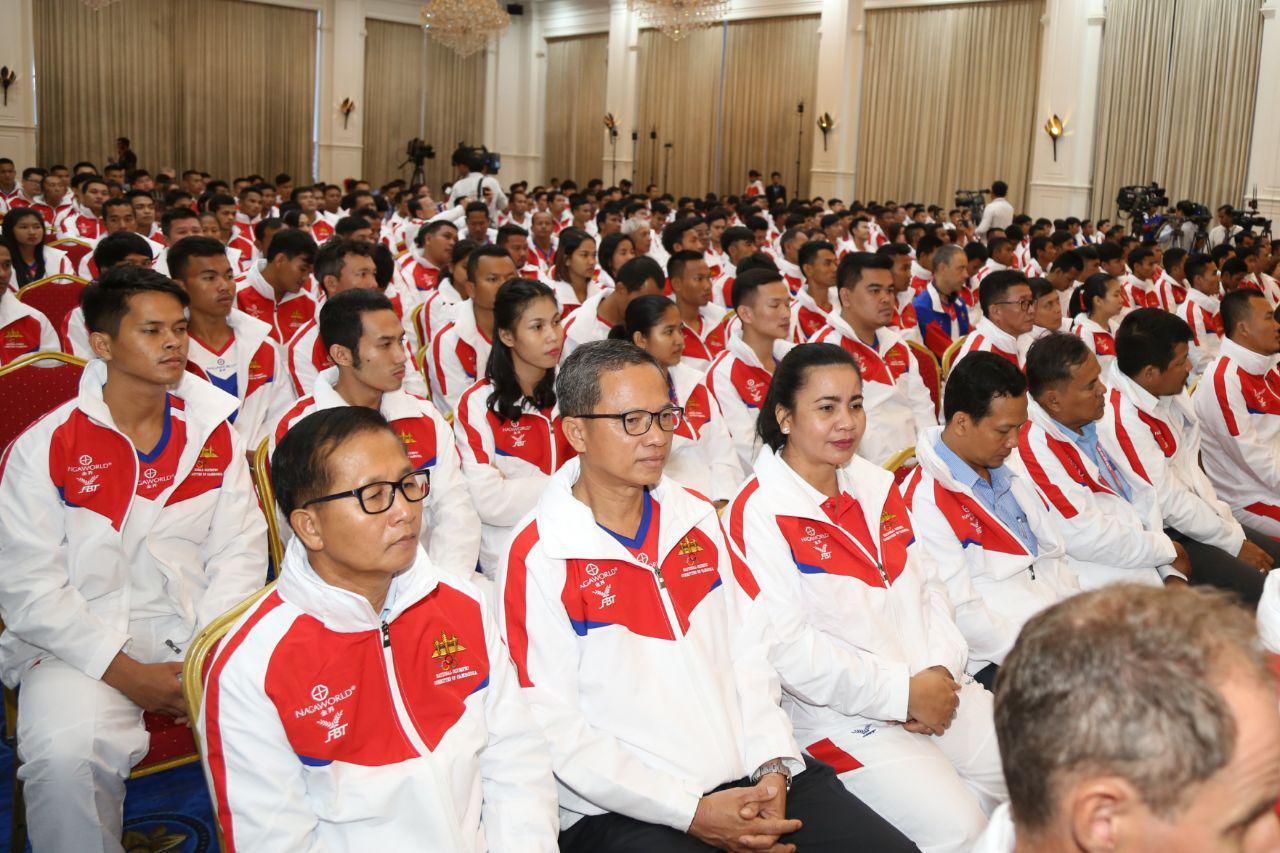 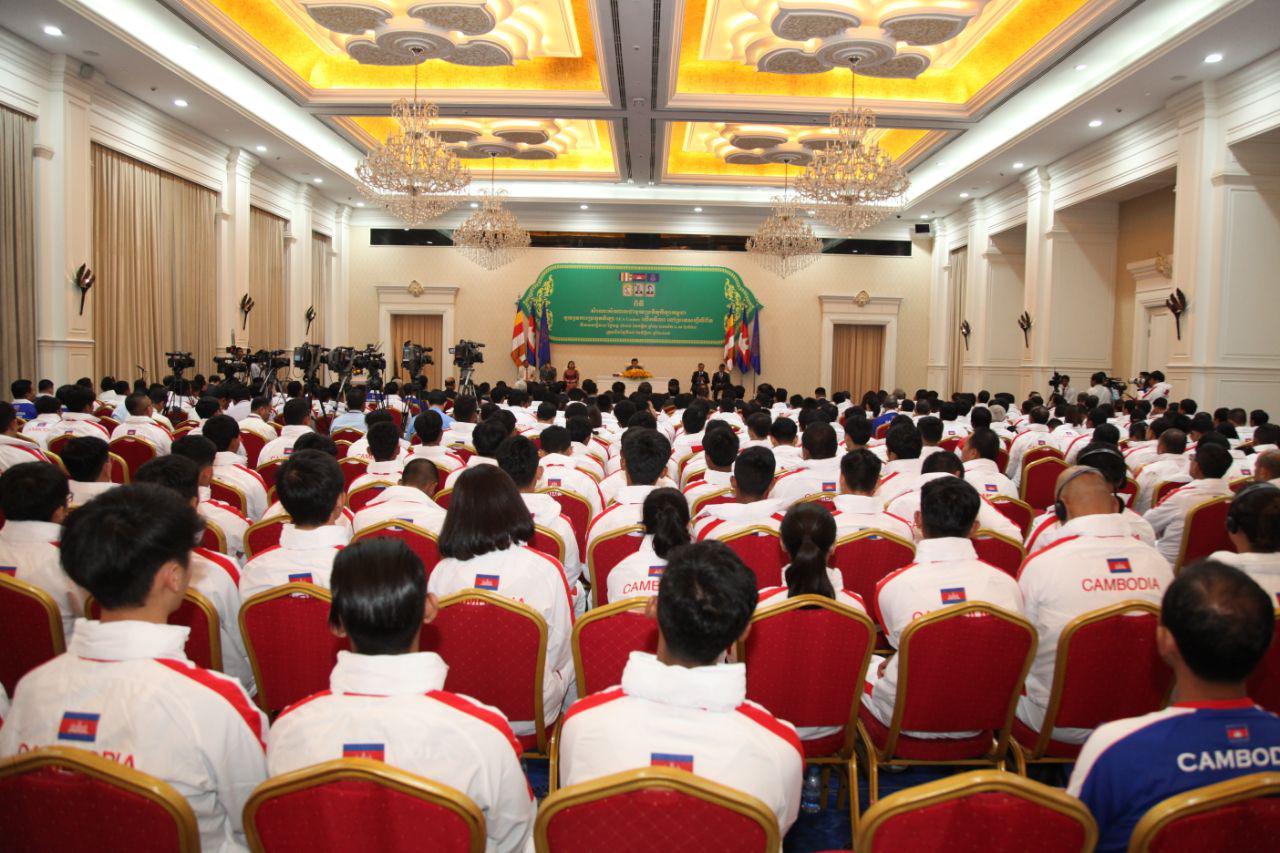 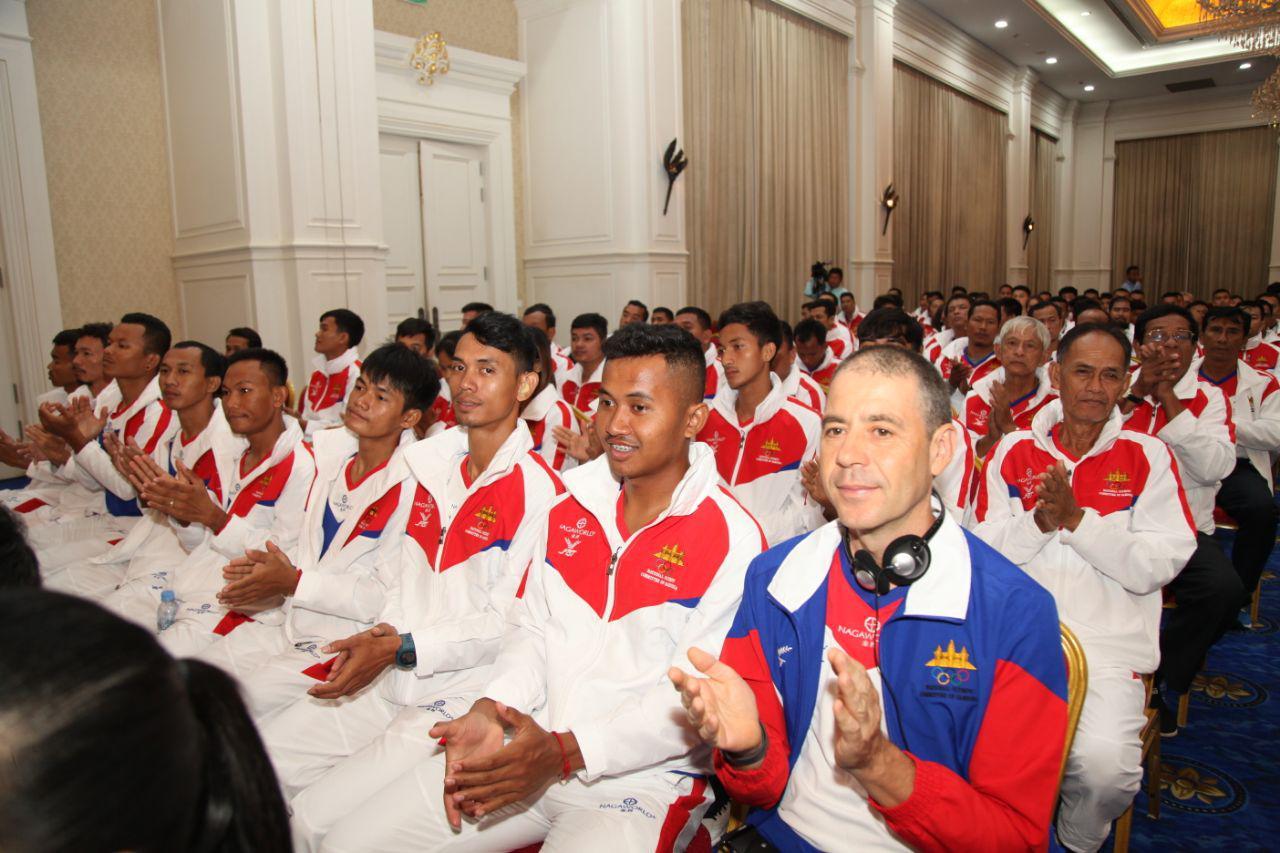 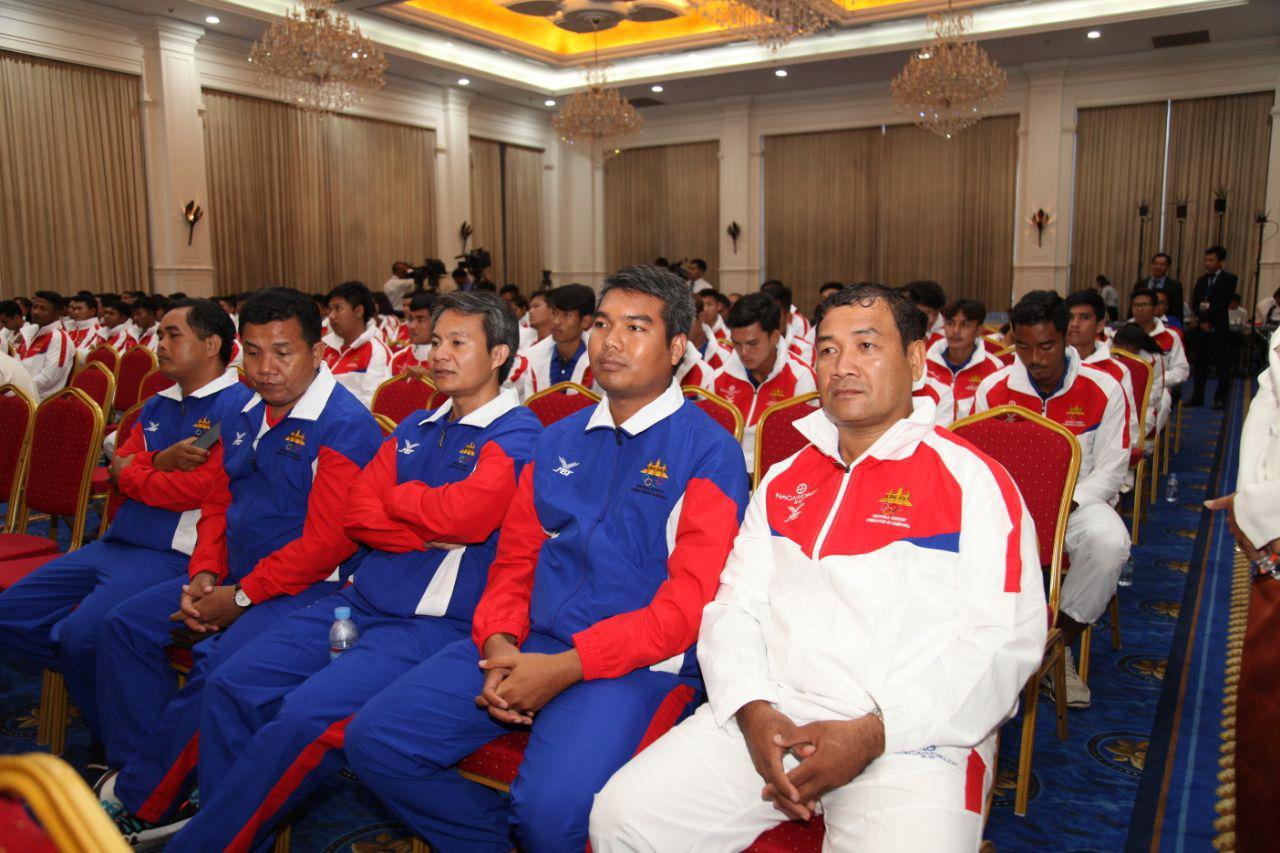 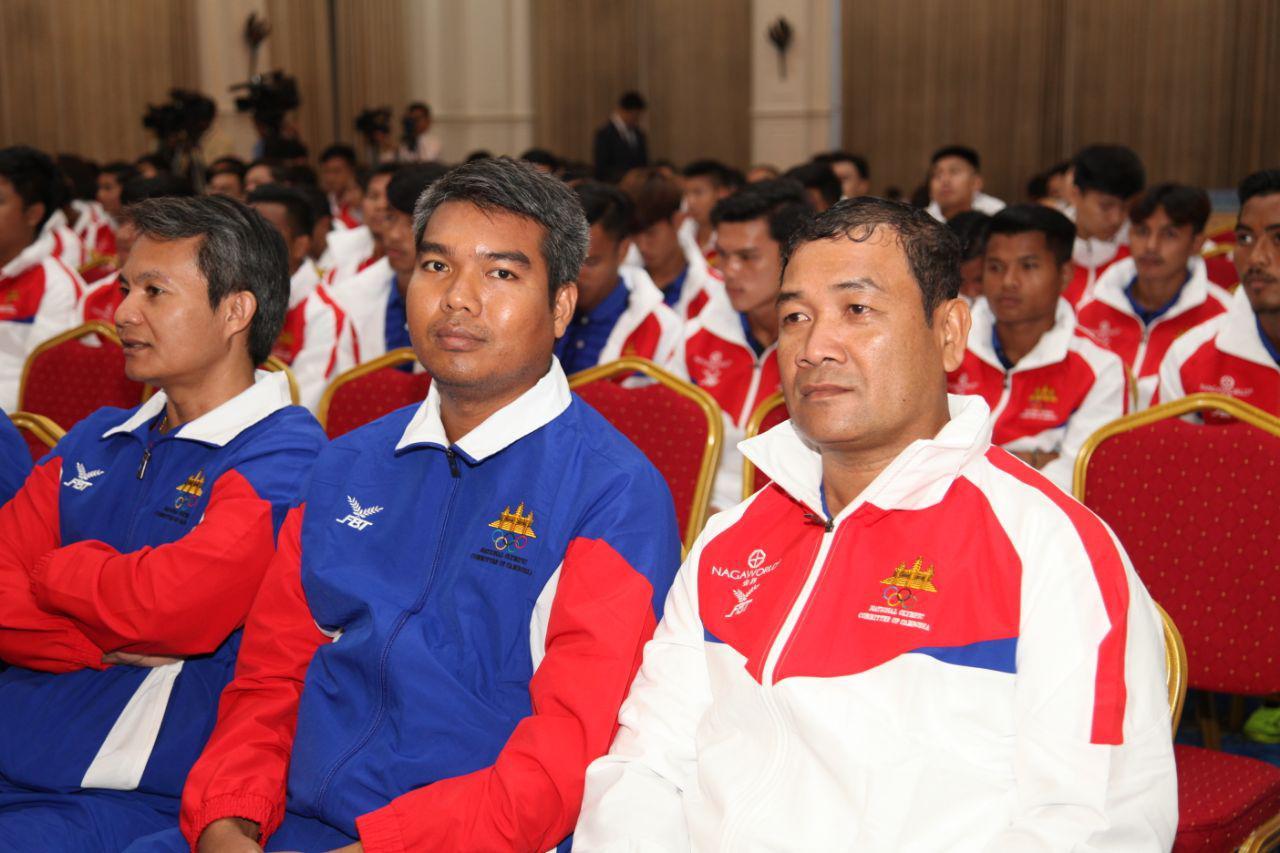 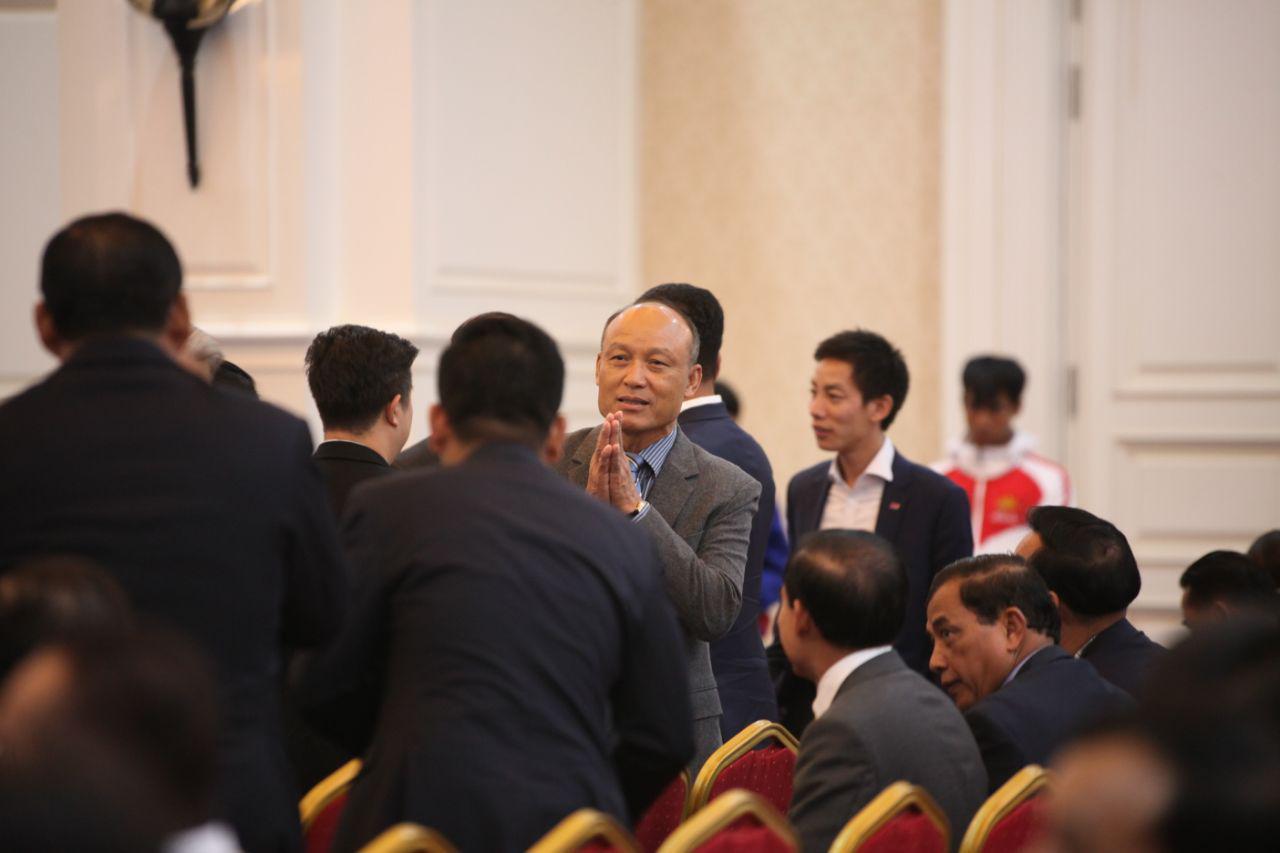