"In Cambodia’s history, Indo-China wars from 1970–1975 and Genocidal Regime from 1975–1979 have destroyed the roots of national socio-economic infrastructures. Although, the genocidal regime was ended on 7 January 1979, the civil war in the country still prolonged", said Prime Minister.

"Cambodia during that time has used one hand to protect country from genocidal regime and other hand to develop the country from bare hand (Zero Point) with the​ injustice economic embargo from the outside world. I, myself after the liberation day of 7 January, have collected 100 people left from Pol Pot's slaughter. Cambodia adhered to the principle “People who know more teach people who know less; and people who know less teach people who don’t know” in order to work in the Ministries – Government Institutions, restore the country from empty hands, while the infrastructure and all kinds of production bases were almost completely destroyed," the premier added.

Prime Minister also underlined that, "even though Cambodia has achieved the Paris Peace Agreement in 1991 and prepared for the first election in 1993, the prolonged civil war was still continued and this factor is also the reason for me to launch the “Win-Win Policy” to all relevant parties in order to end this prolonged war, find peace and unification in Cambodia with the three priority conditions such as: (1) To ensure that all people can​ continue to survive, (2) To ensure that all people have works and jobs to support their living, (3) To ensure the protection of their property."

"The successful implementation of this “Win-Win Policy” has completely ended the prolonged war in Cambodia and brought full peace as well as national unity and full territory sovereignty at the end of 1998", said the premier.

He also reiterated that the successful implementation of the "Win-Win Policy" is the peace and national unification, achieved by Cambodia herself with no harm, weapons, ammunition and commands or support from other countries.

"In fact, this situation has never happened within the last 500 years of Cambodian history that our whole nation live together under the same constitutional roof, same​ leadership of the Royal Government without the division of armed forces and different controlled areas, and people with different political aspects can live together in peace and stability with harmony under the shade of the Royal Throne and one highly revered king."

"Peace and stability are the indispensable foundation for the development, equitable and inclusive development are the mandatory condition for strengthening and ensuring social peace and stability. Peace that Cambodia is enjoying at the present time also reflects an experience of Cambodia, which has been plagued by war, and has achieved the new transformation proudly", stated the premier.

Samdech Hun Sen underlined that over the past two decades, Cambodia that has been famous for using weapons to seize the power, and has gone through the frequent transition of regime change, Cambodia is currently the country, ruled by laws, and firmly respects the principles of multi-party democracy with the regularly free and fair election in the purpose to grand rights for people to choose their country leader, and is the legislative country that follows the principles of law and sovereign state with complete independence and territorial integrity.

Cambodia, which used to suffer the siege and loneliness on both politics and economy, is now playing an active role with equality and equity in all regional affairs and at the international arena.

Cambodia, which was famous and terrifying for its killing field, insecurity and landmines area, has become a country with complete peace and a popular tourist destination in Southeast Asia, receiving millions of tourists per annum.

"For the time being, Cambodian people are living with harmony with all nationals without discrimination, and all peoples have received sufficient rights in their religious belief, culture and tradition with freedom, and comprehensive and equal public services," he added.

The premier also reaffirmed that with complete peace and development in all sectors, Cambodian people have enjoyed the fruitfulness and employment opportunities to promote and improve their family livelihood, especially improving the education and health sectors. Presently, Cambodia also contributes actively in maintaining global peace through the dispatch of the peace-keeping forces and de-mining team to various countries in the world under the umbrella of the United Nations.
=FRESH NEWS 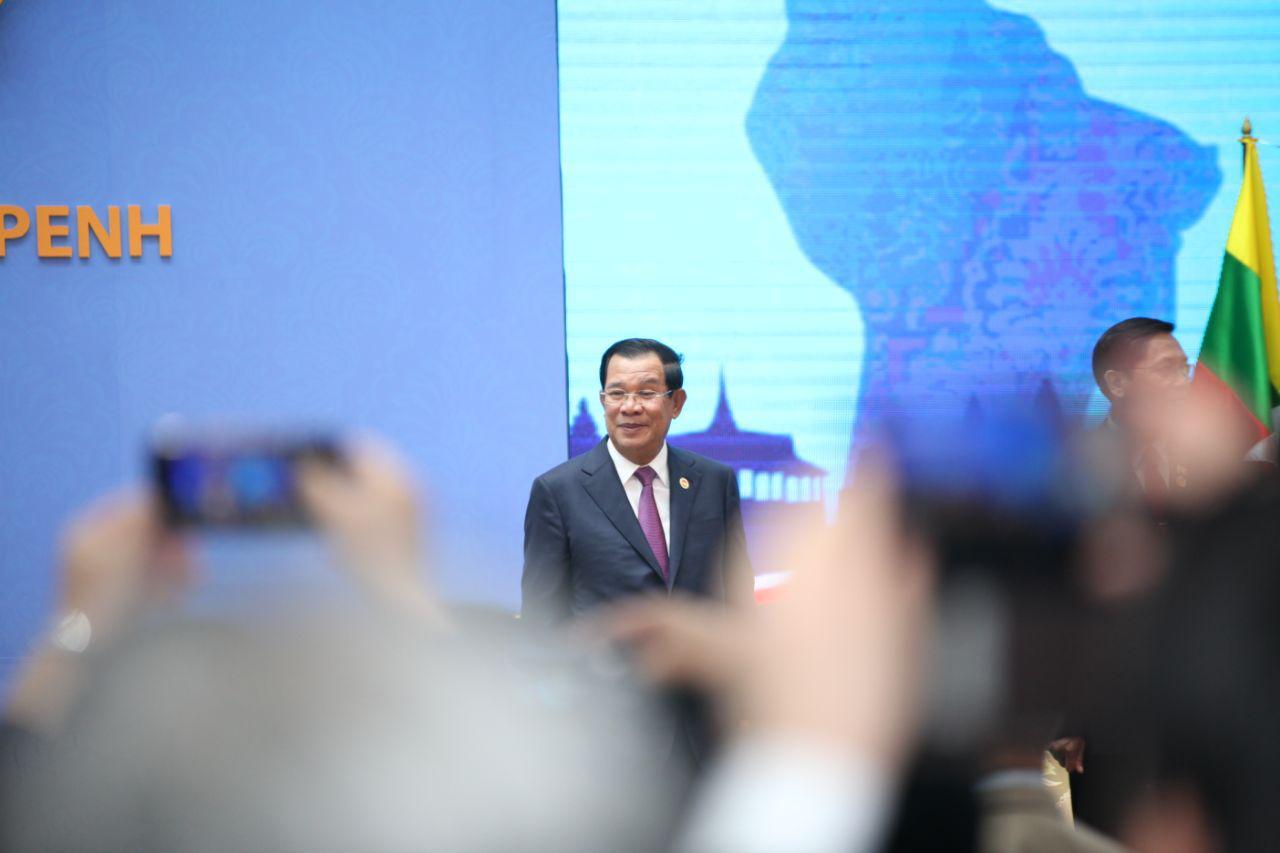 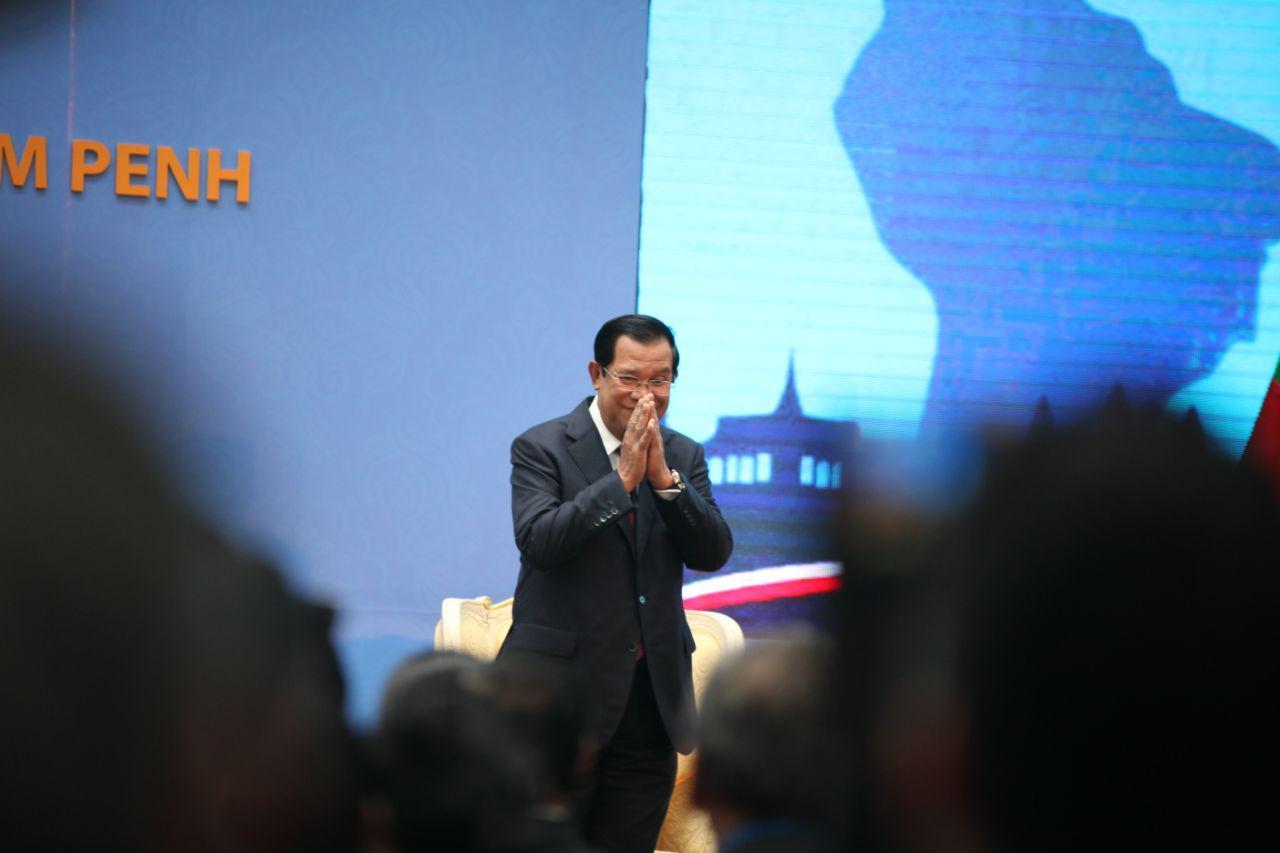 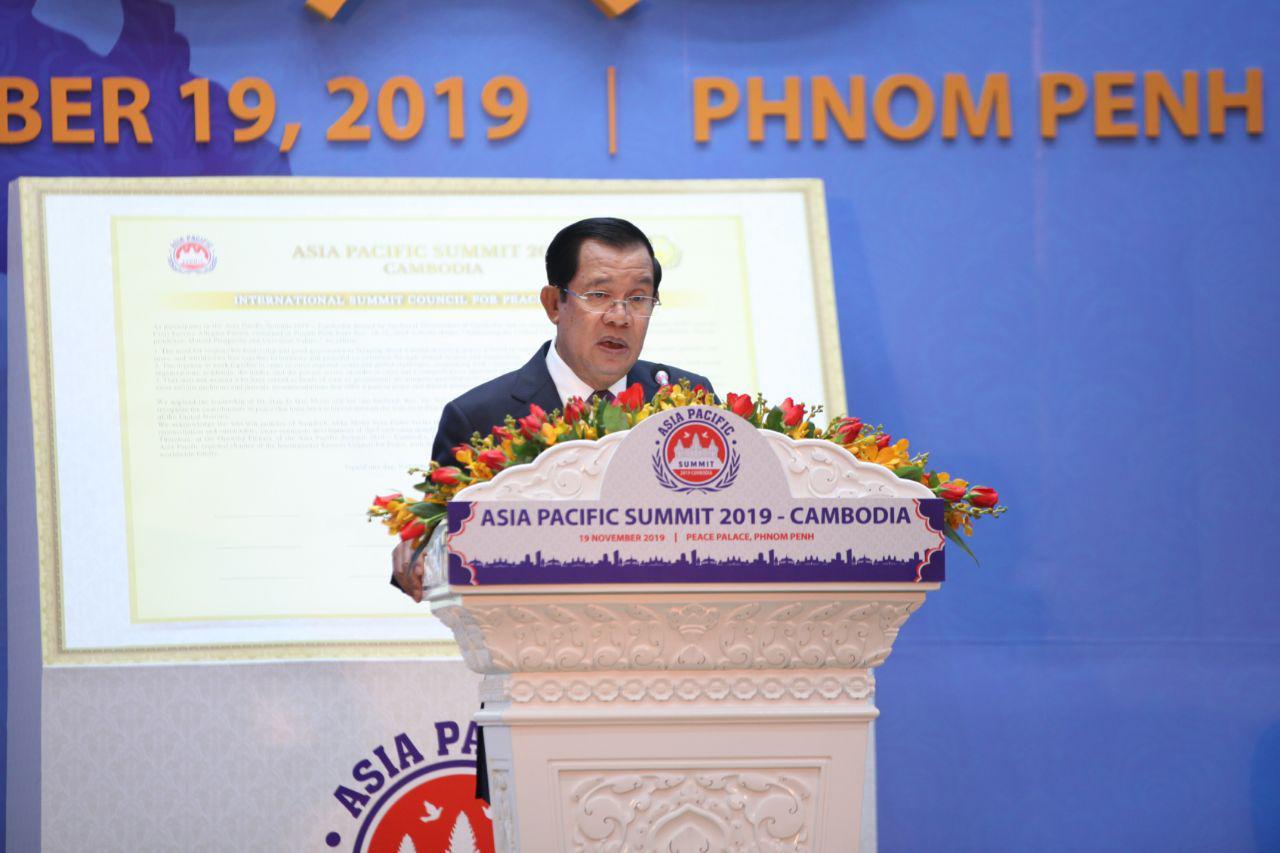 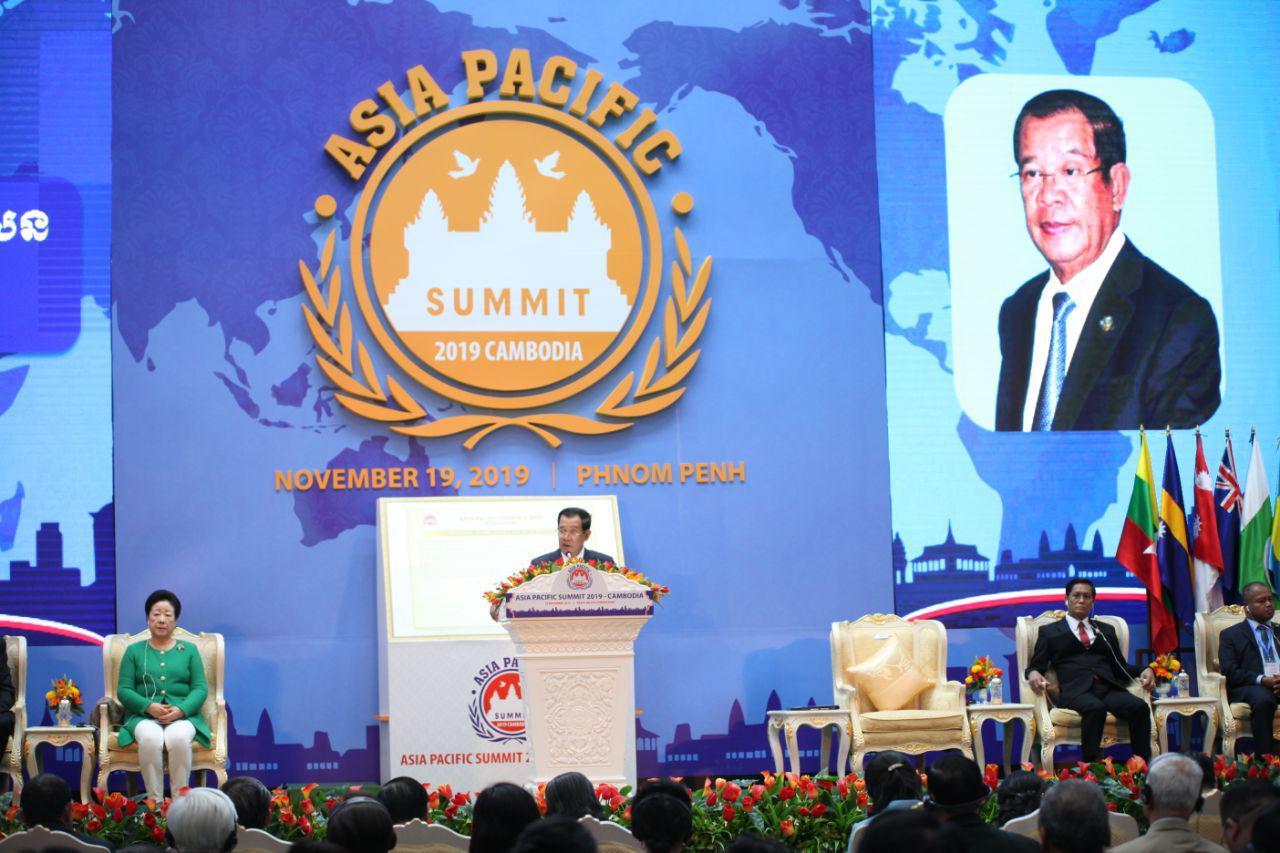 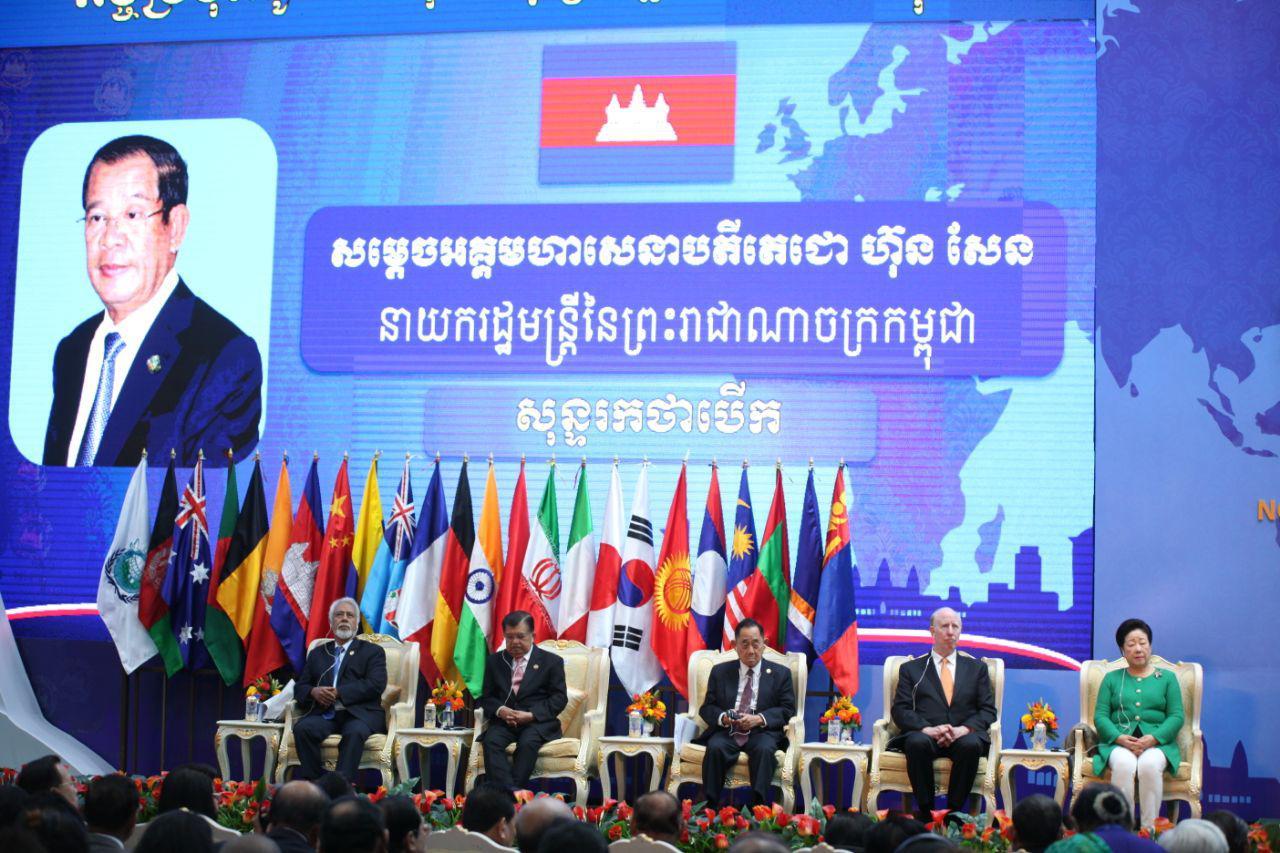 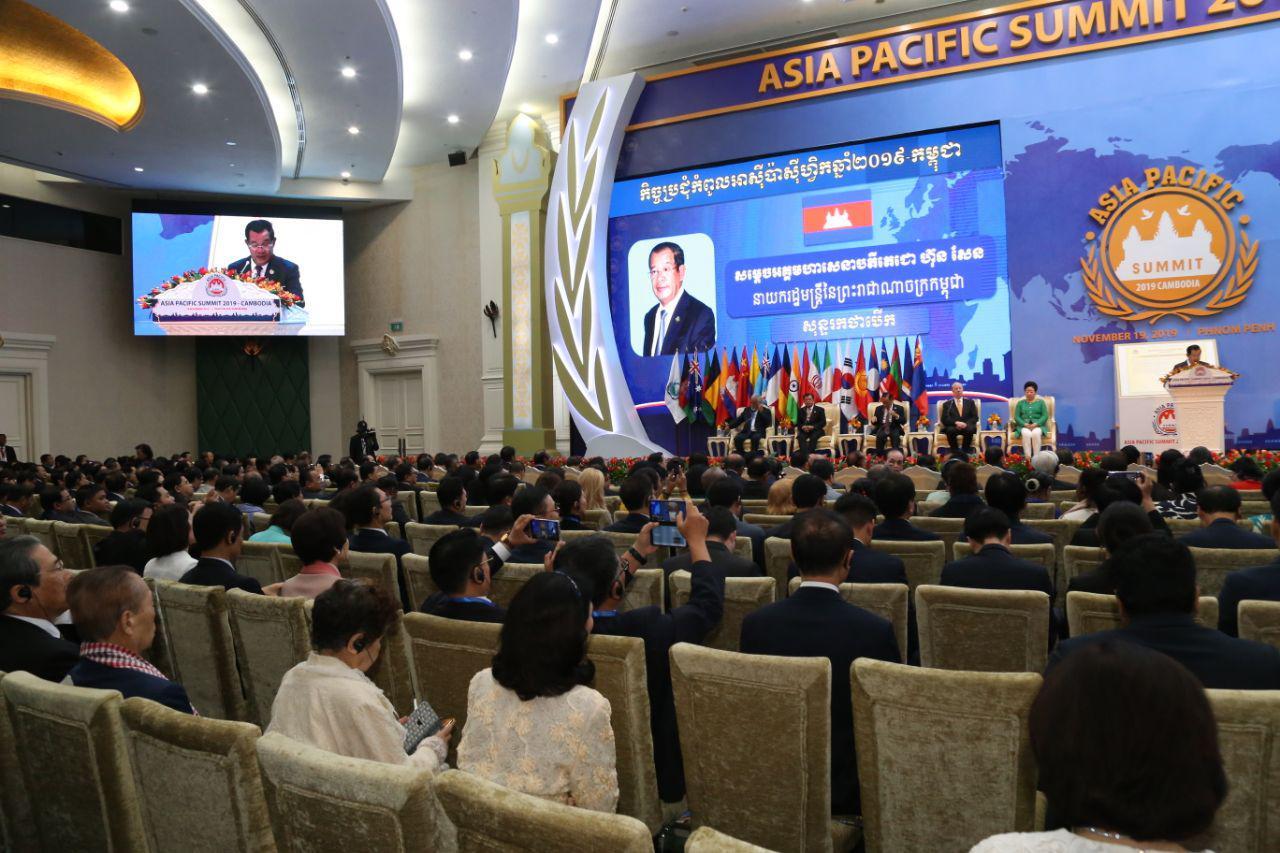 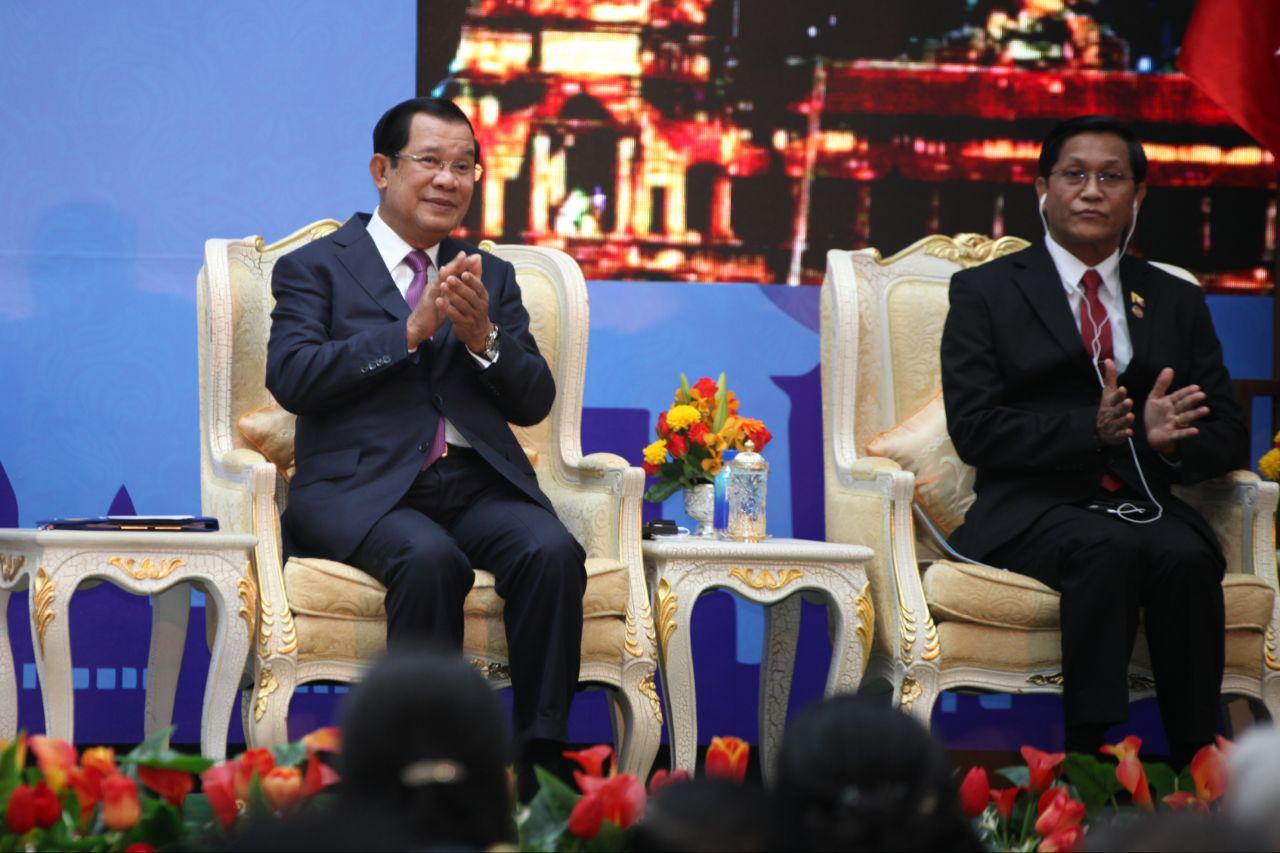 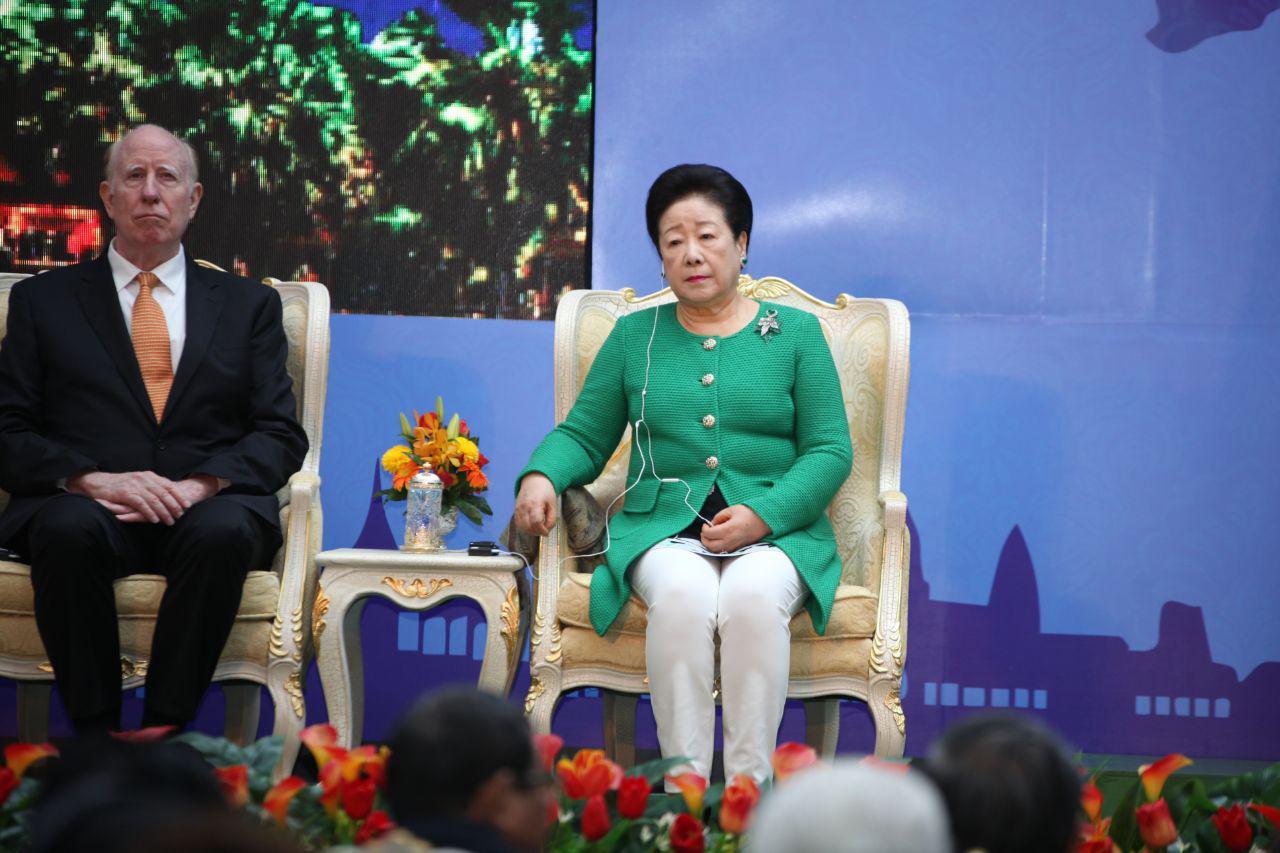 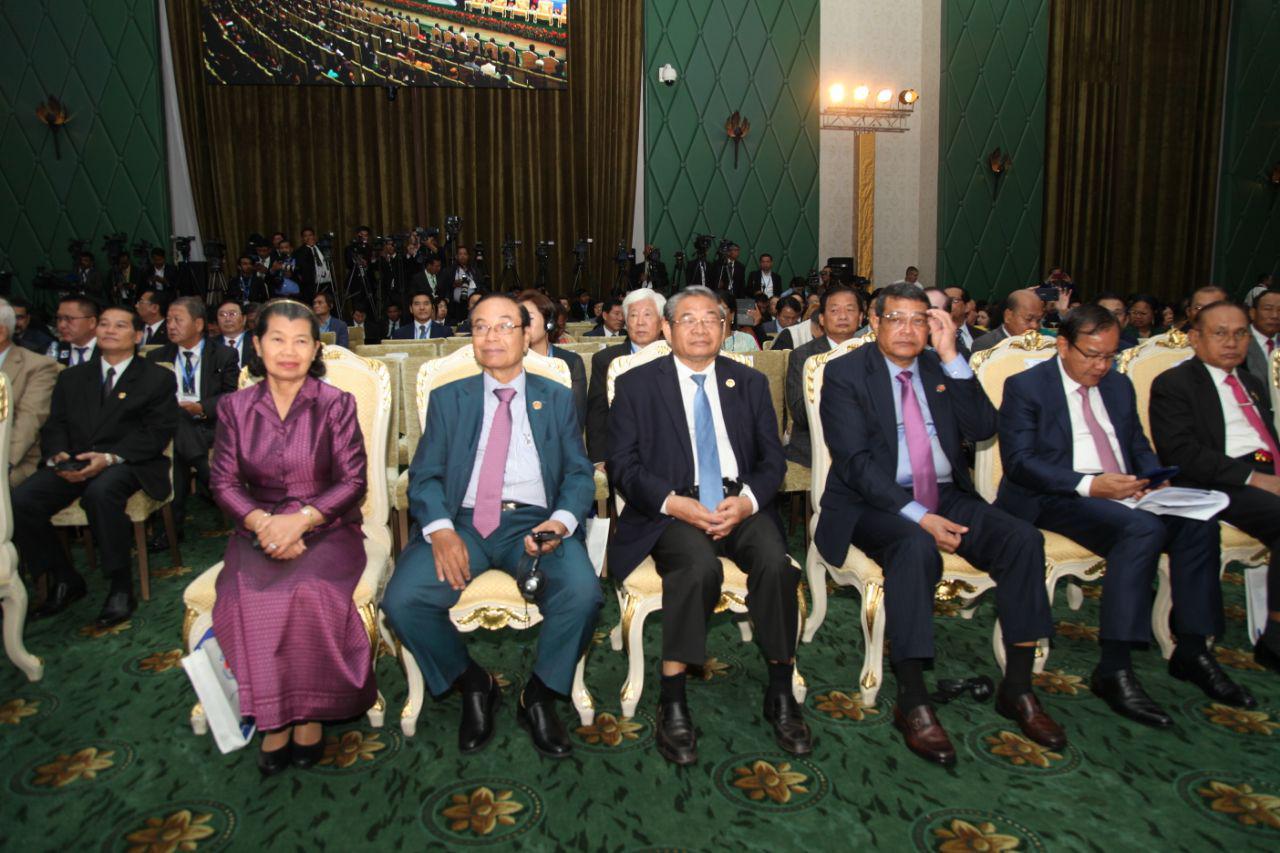