Phnom Penh (FN), Nov. 20 – H.E. Dr. Dmitry Tsvetkov, Ambassador of the Russian Federation to the Kingdom of Cambodia has been awarded Decoration of Honour "Sahametrei Mohaserivudha", presented by Cambodian Prime Minister Hun Sen during the opening ceremony of the Asia Pacific Summit 2019, held on 19 November at the Peace Palace Phnom Penh.

The Royal Order of Sahametrei is a chivalric order conferred by Cambodian Government primarily on foreigners who have rendered distinguished services to the King and to the people of Cambodia, particularly in the field of external relations and diplomatic services.

It is worth noting that The Asia-Pacific Summit 2019 takes place from November 18-21, 2019, attended by nearly 2,000 people, including 800 delegates from 48 countries, held under the theme "Addressing the Critical Challenges of our Time: Peace, Reconciliation, Interdependence, Mutual Prosperity and Universal Values”.

At the opening ceremony on Tuesday morning, Prime Minister Hun Sen stated that: "The summit is important and timely relevant for the current global situation, where security, political and economic has been increasingly tense and uncertain over the last decade."

The summit is co-hosted by the Royal Government of Cambodia and the Universal Peace Federation (UPF) in coordination with the International Conference of Asian Political Parties (ICAPP), the International Association of Parliamentarians for Peace (IAPP), and the Asian Cultural Council (ACC) to promote peace-building and reconciliation so as to bring about development and prosperity as well as to seek for solutions to other current critical issues in society.
=FRESH NEWS 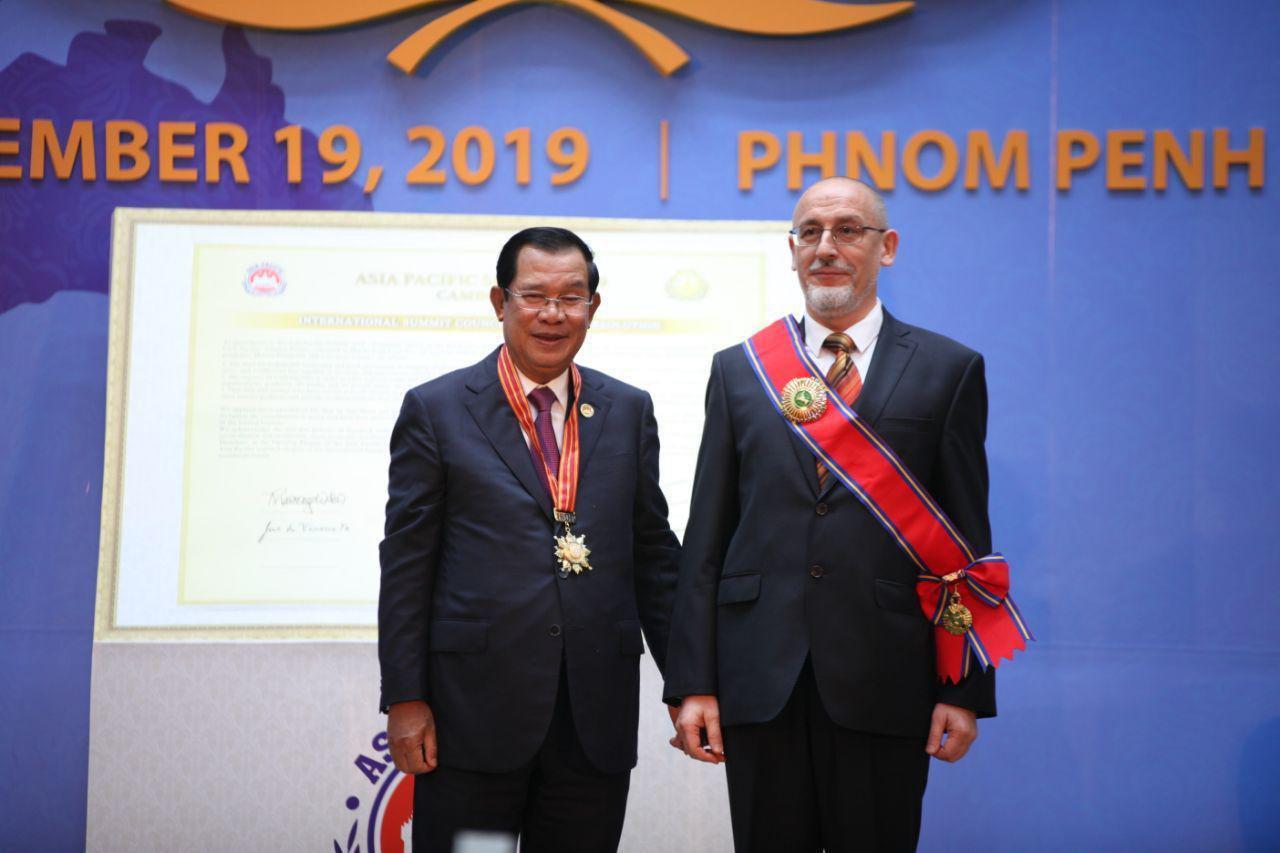 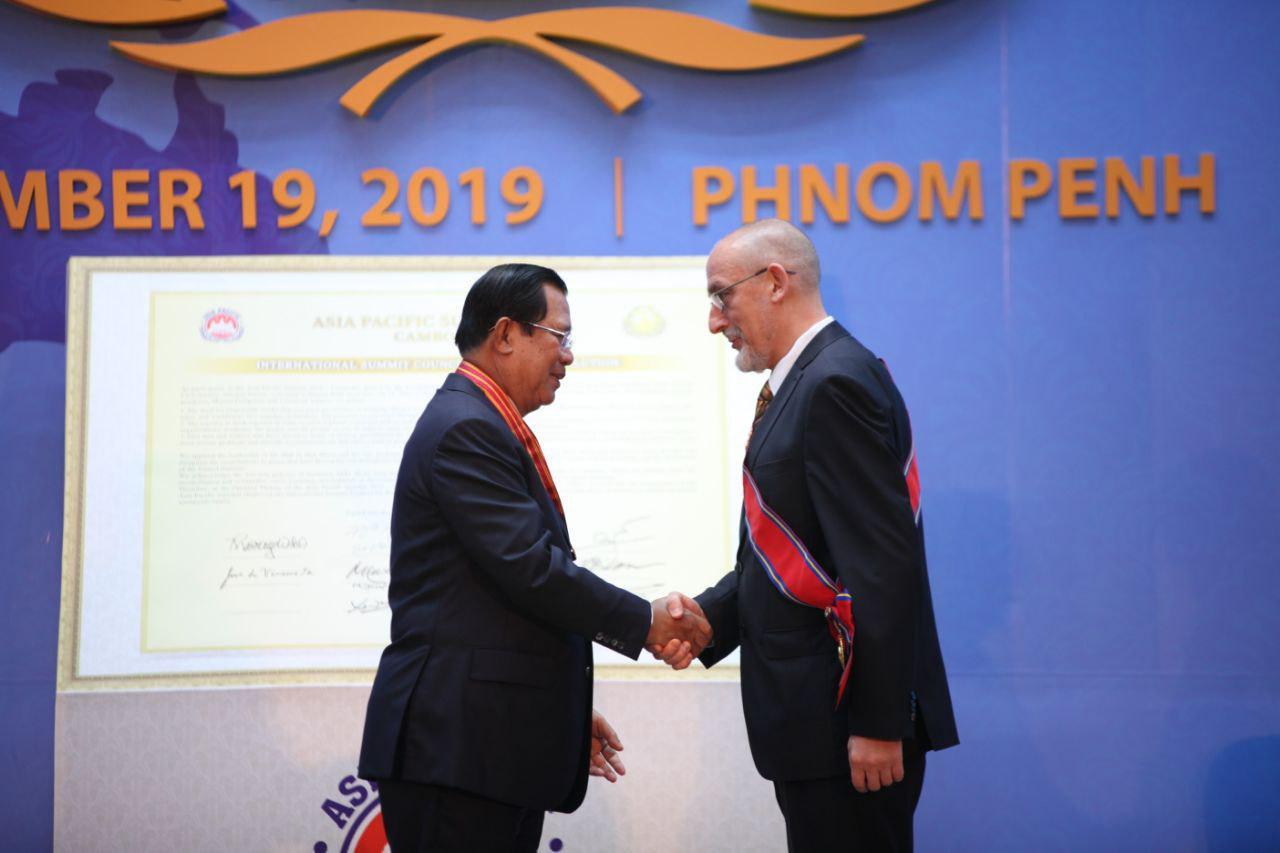