His statement was made during a courtesy call on Prime Minister Hun Sen on Wednesday morning at Peace Palace, Phnom Penh.

The former prime minister stressed that his presence has contributed to strengthening and enhancing Pakistan-Cambodia bilateral relations. He hopes to invite Cambodian premier to visit Pakistan at a convenient time in the near future.

In response, Prime Minister Hun Sen thanked Former Prime Minister of Pakistan for attending the Asia-Pacific Summit 2019, hosted by the Kingdom of Cambodia.

The premier stressed that the success of this meeting is the win-win for all, and it is important that everyone transform the dialogue into real actions and cooperation among the Asia-Pacific countries.

Strongman Hun Sen also exchanged views with the Former Prime Minister of Pakistan on regional and international issues, especially how the two countries can work together on bilateral mechanisms.
=FRESH NEWS 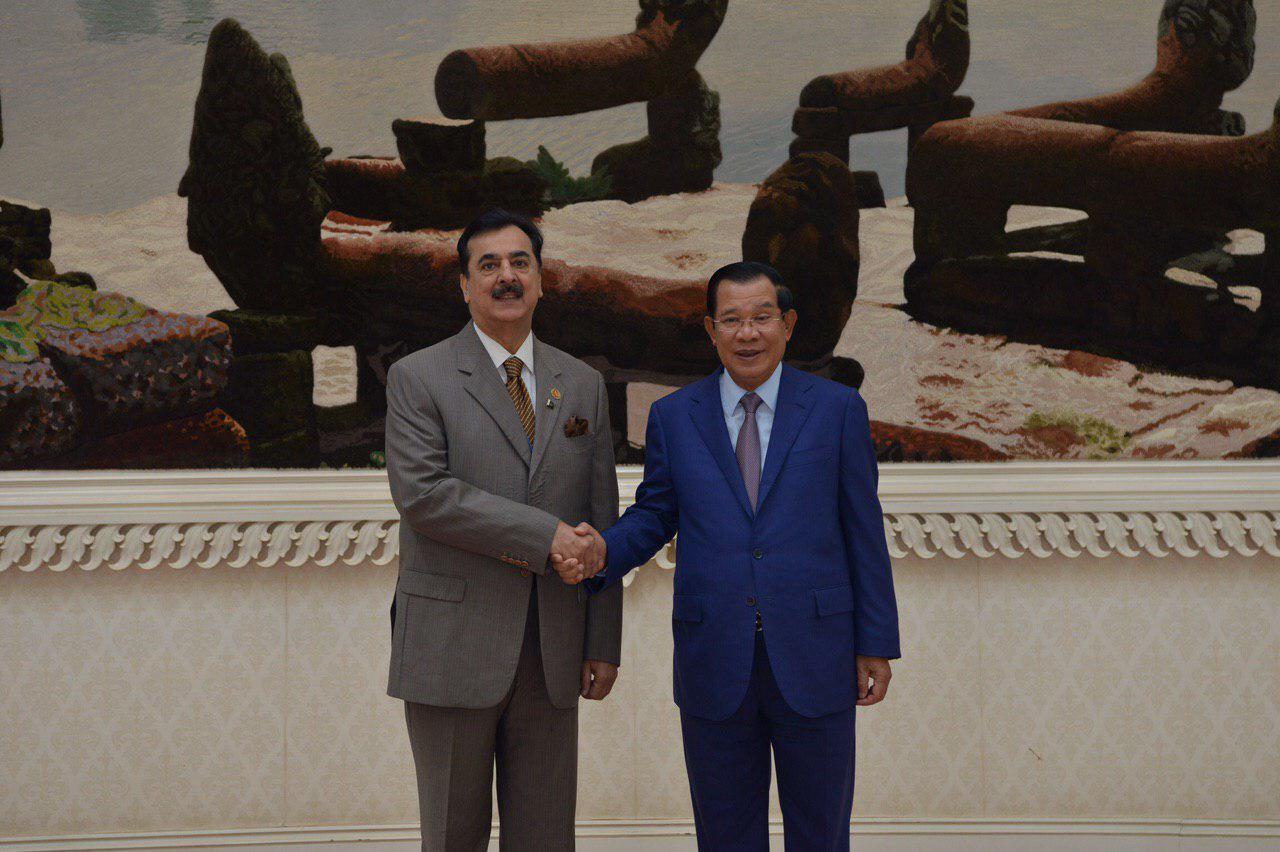 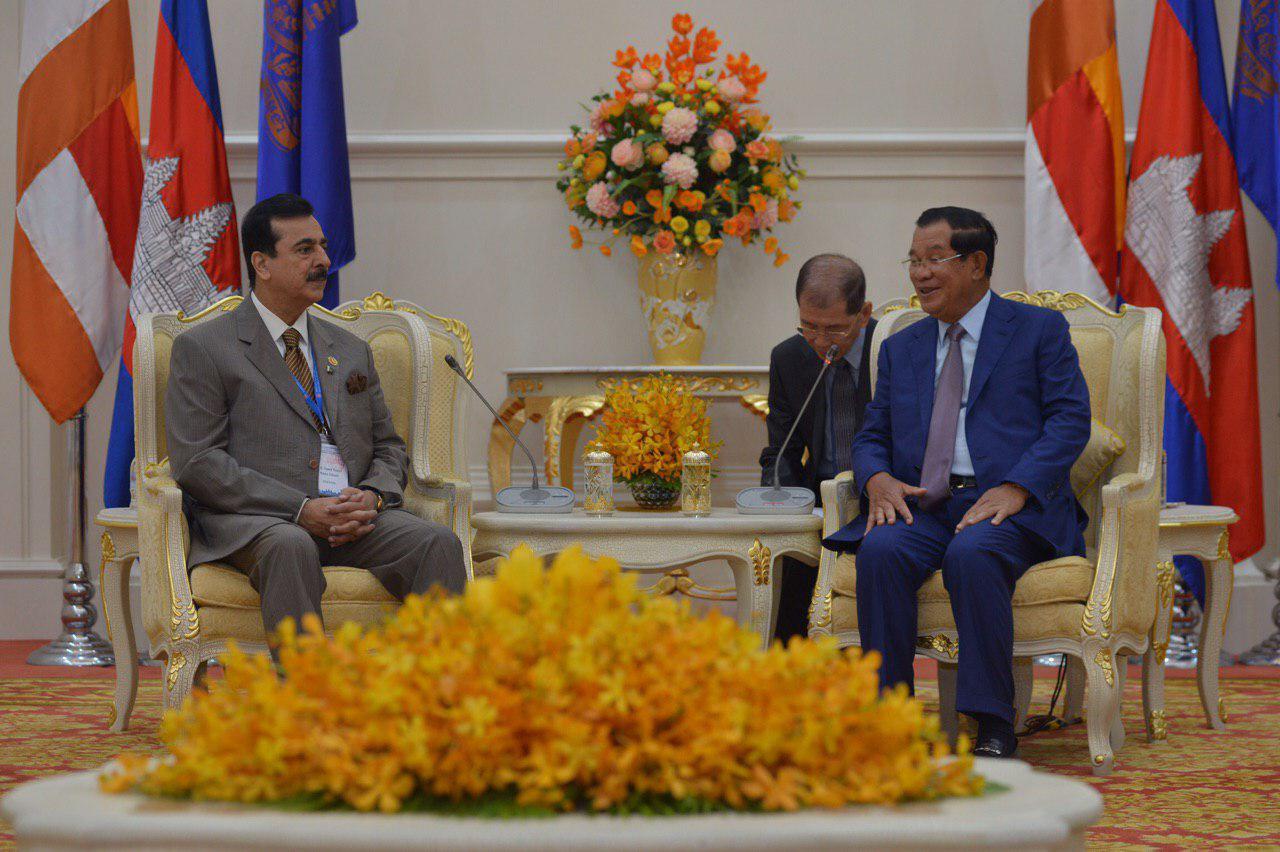 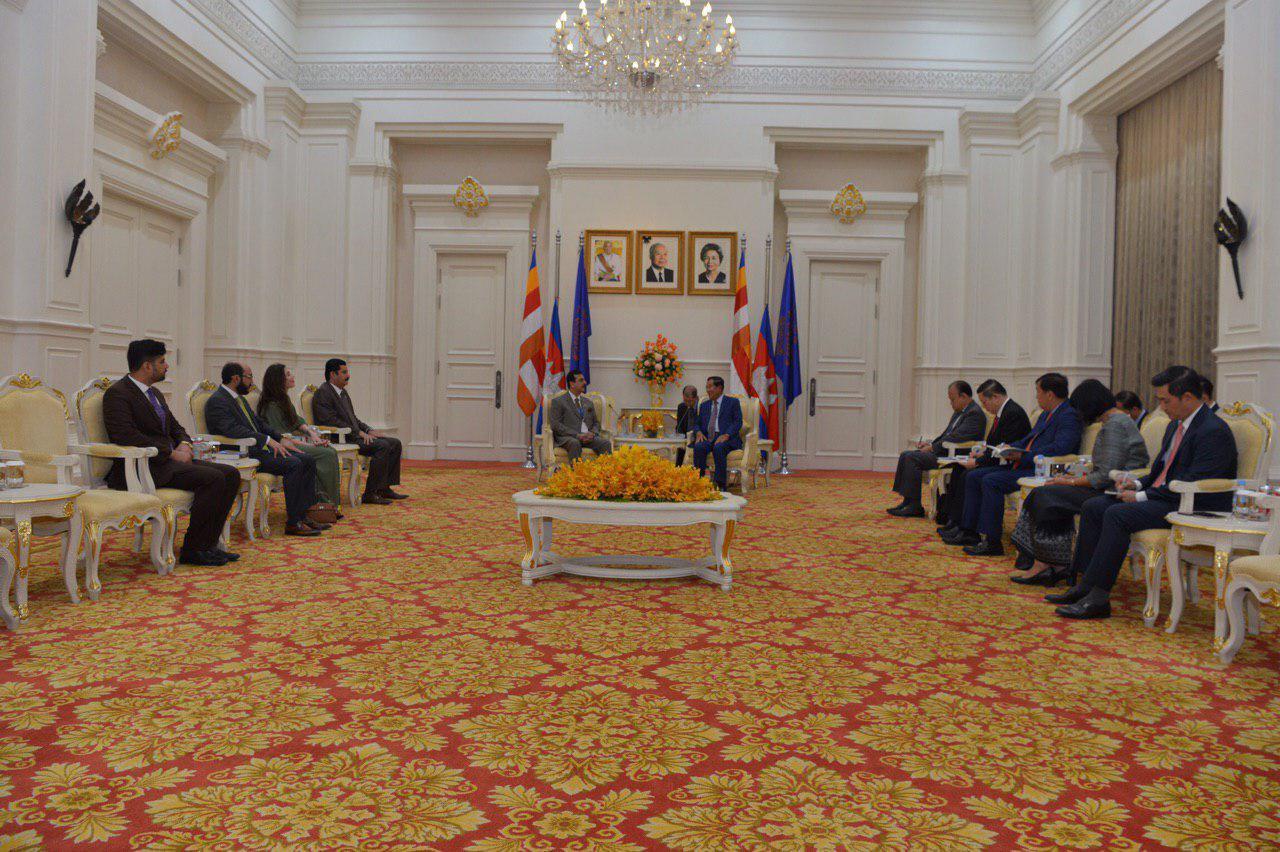 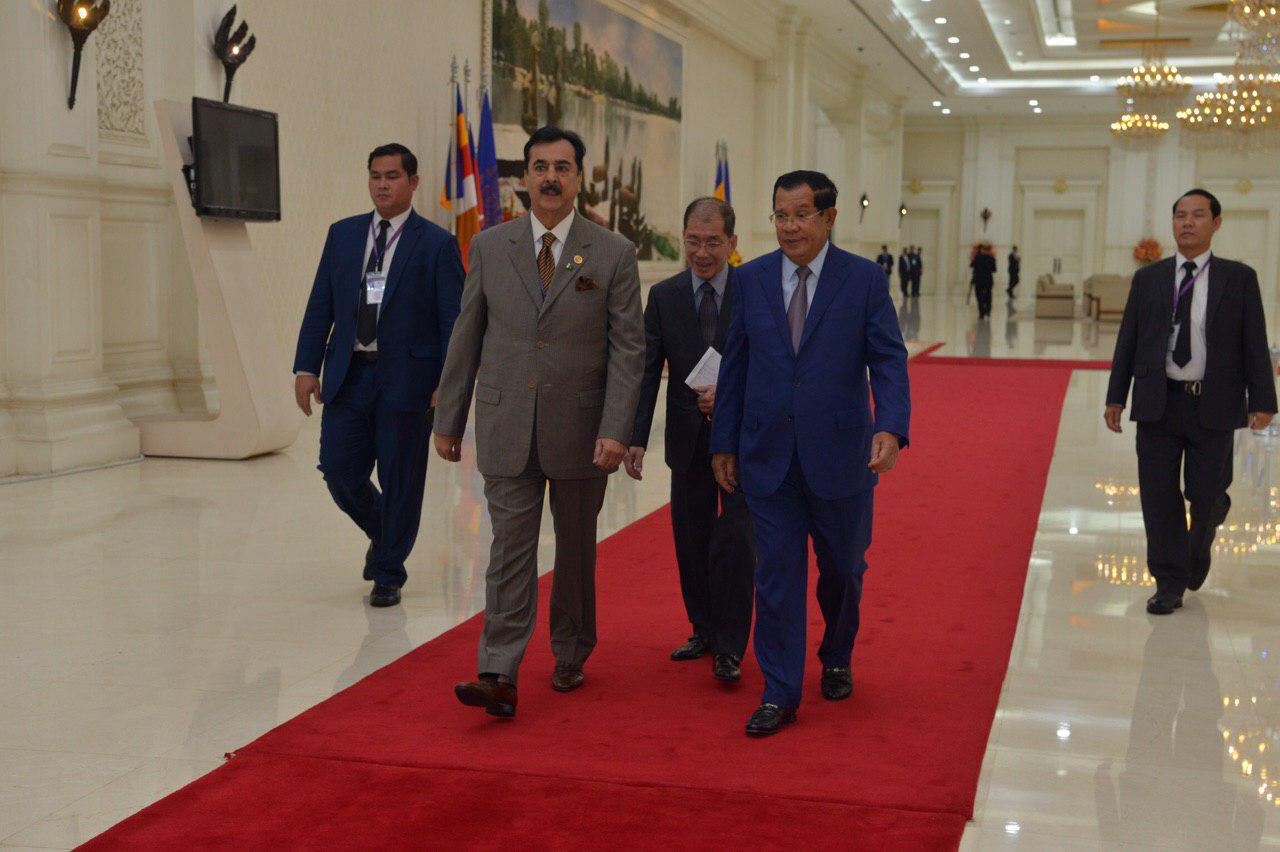