Phnom Penh (FN), Oct. 21 – Cambodian Prime Minister Hun Sen has recalled the three priority conditions to unite with the Khmer Rouge troops in order to end the prolonged war, find peace and unification in Cambodia, addressing Thursday at the inauguration of a new building at the Royal Academy of Cambodia.

“Only three points: ensure that the Khmer Rouge troops not be killed or tortured; ensure their jobs; and ensure the protection of their property,” the premier stated.

It is worth noting that from 1970-1975, the war killed over one million Cambodians and inflicted the most severe destruction to the country’s socio-economic infrastructure. On 17 April 1975, the regime of Khmer Republic fell. People hoped to have lived in peace to restart their livelihood. However, their hopes evaporated in the blink of an eye as they fell into a newer disaster – the Khmer Rouge genocidal regime 1975-1979.

Premier Hun Sen underlined that 7-January-1979 saved lives of millions of Cambodians who were awaiting death. It closed the darkest page in the Cambodian history and ushered in a new era of independence, freedom, democracy, and social progress for Cambodia, and provided every rights and freedom to her people.

Even though Cambodia has achieved the Paris Peace Agreement 1991 and prepared for the first election in 1993, the prolonged civil war still continued, that required the launching of the “Win-Win Policy” to all relevant parties to attain peace and unification in Cambodia.

Cambodia has just attained peace for two decades, counting from 29 December 1998 following "Win-Win Policy". The war ended without bloodshed and interferences; it was indeed the first national unity of the kingdom over the past 500 years.

In this sense, only in 1998 that armed forces at different controlled areas, and people with different political aspects can live together in peace and stability with harmony under the shade of the Royal Throne and one highly revered King.
=FRESH NEWS 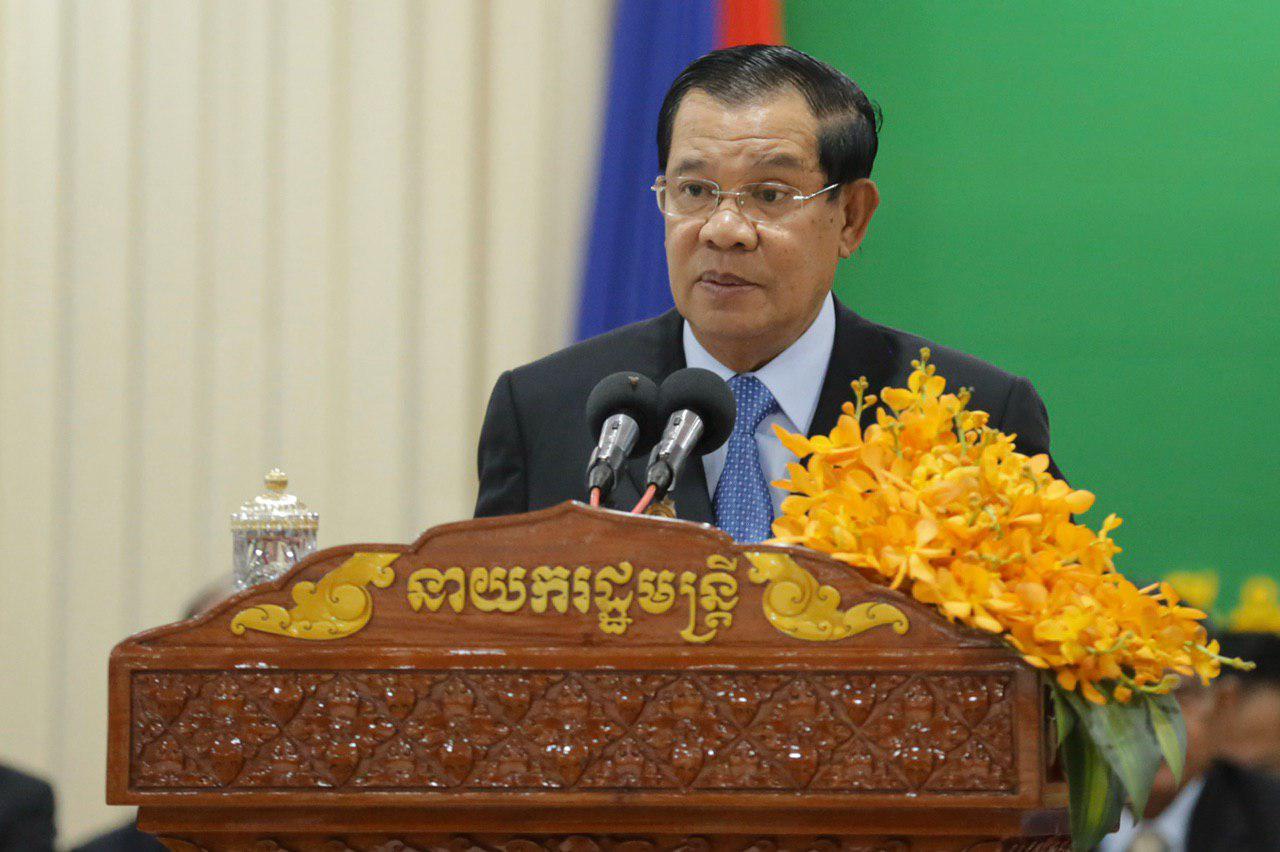 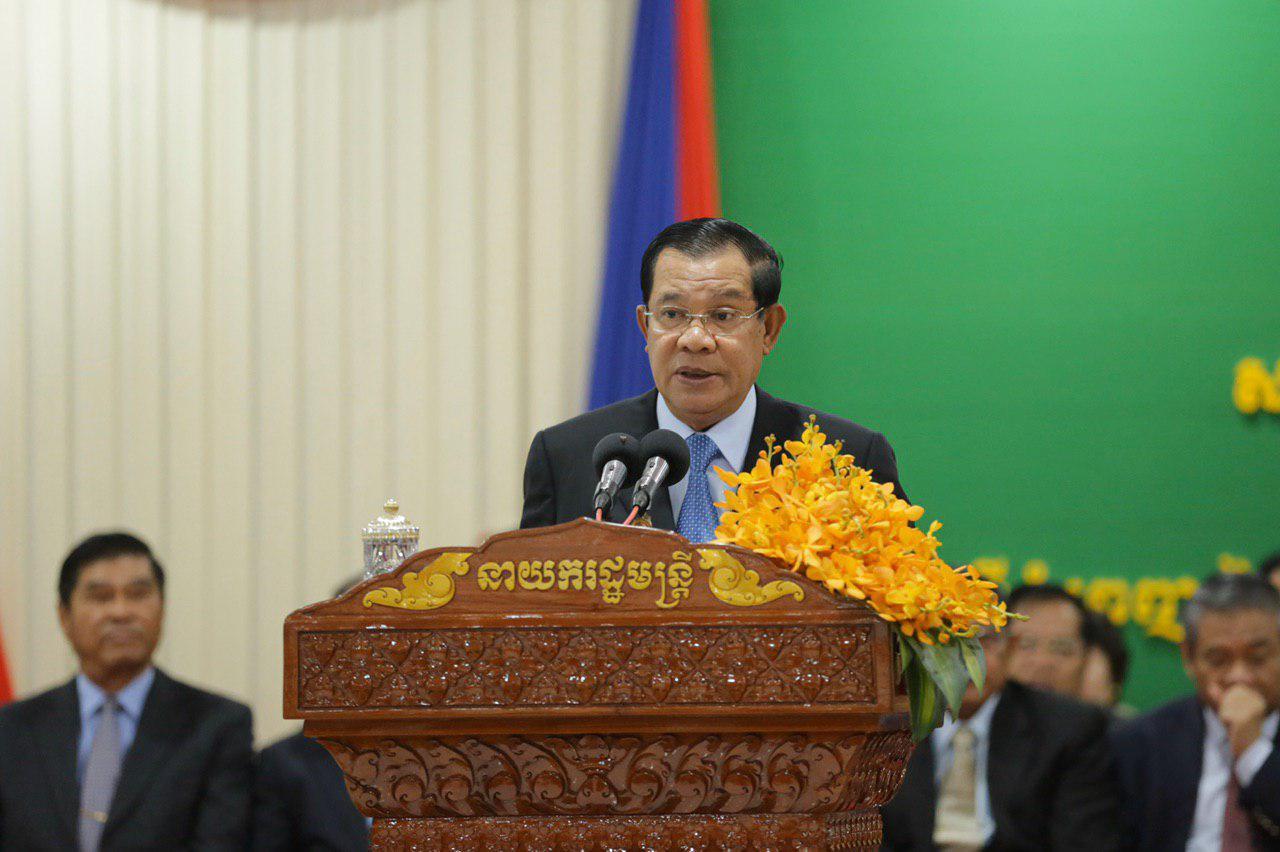 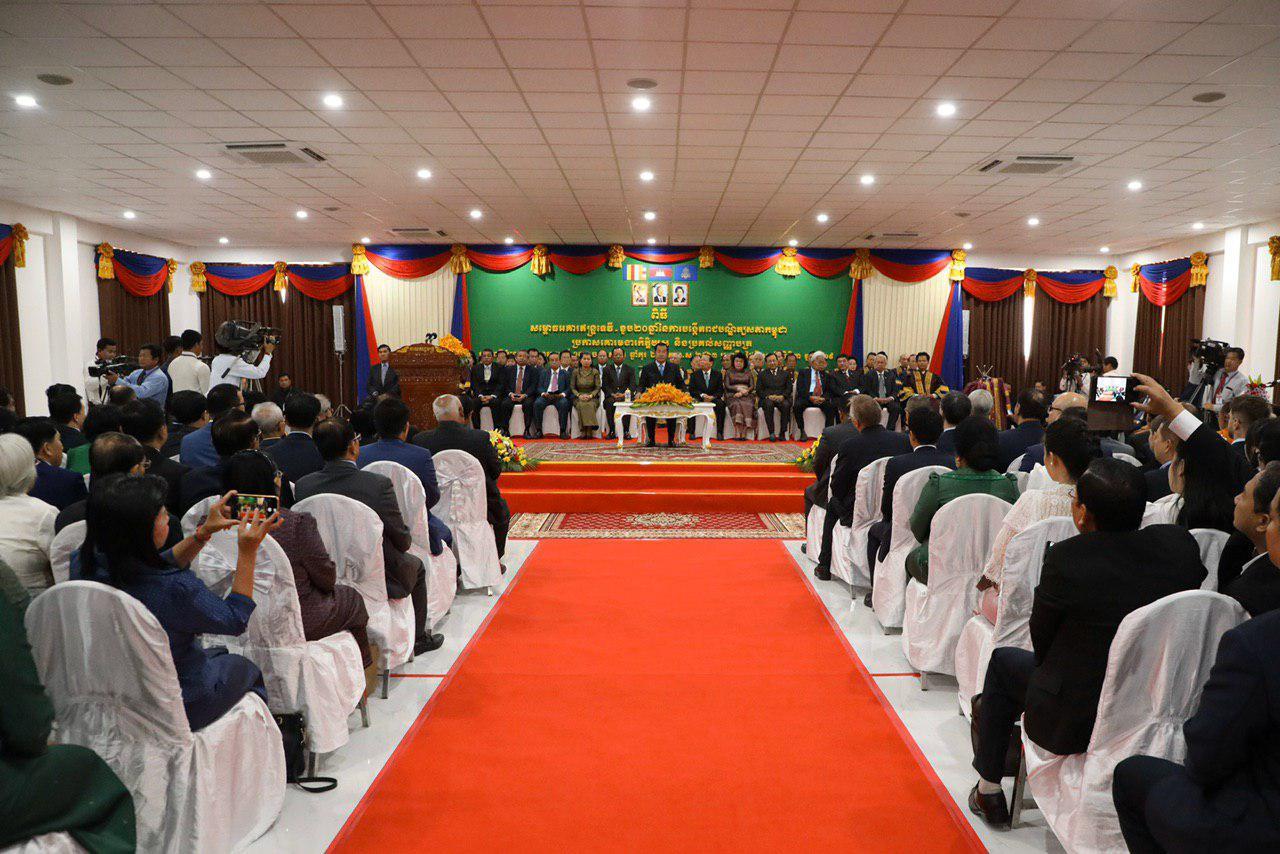 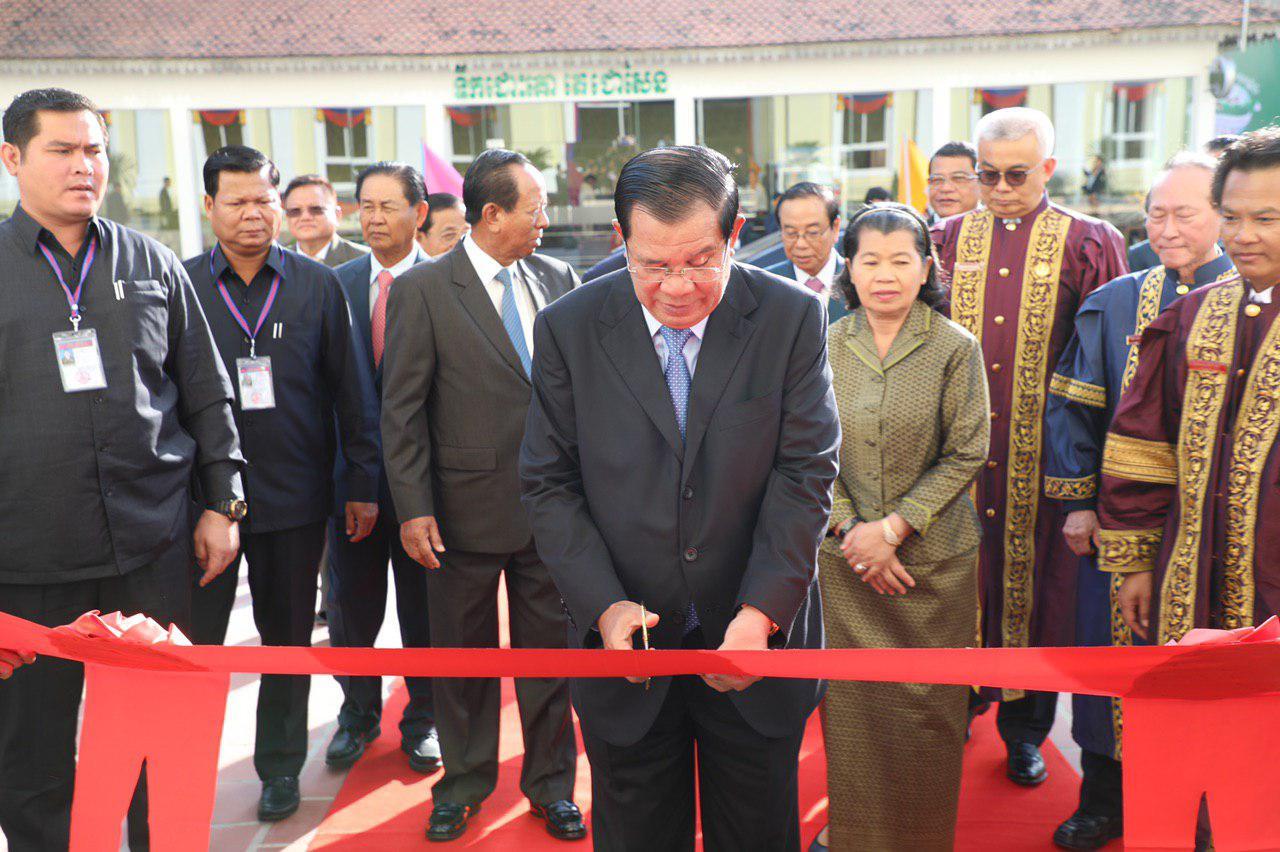 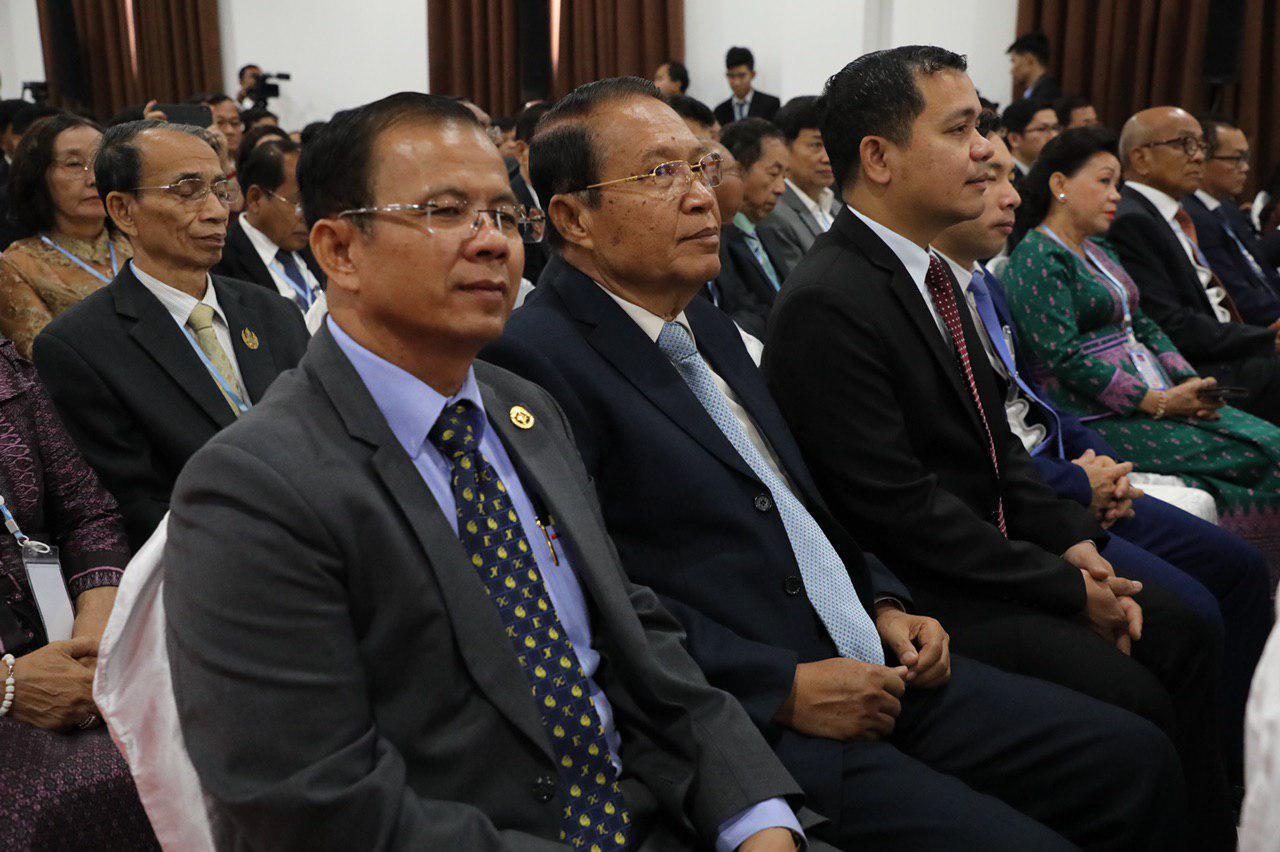 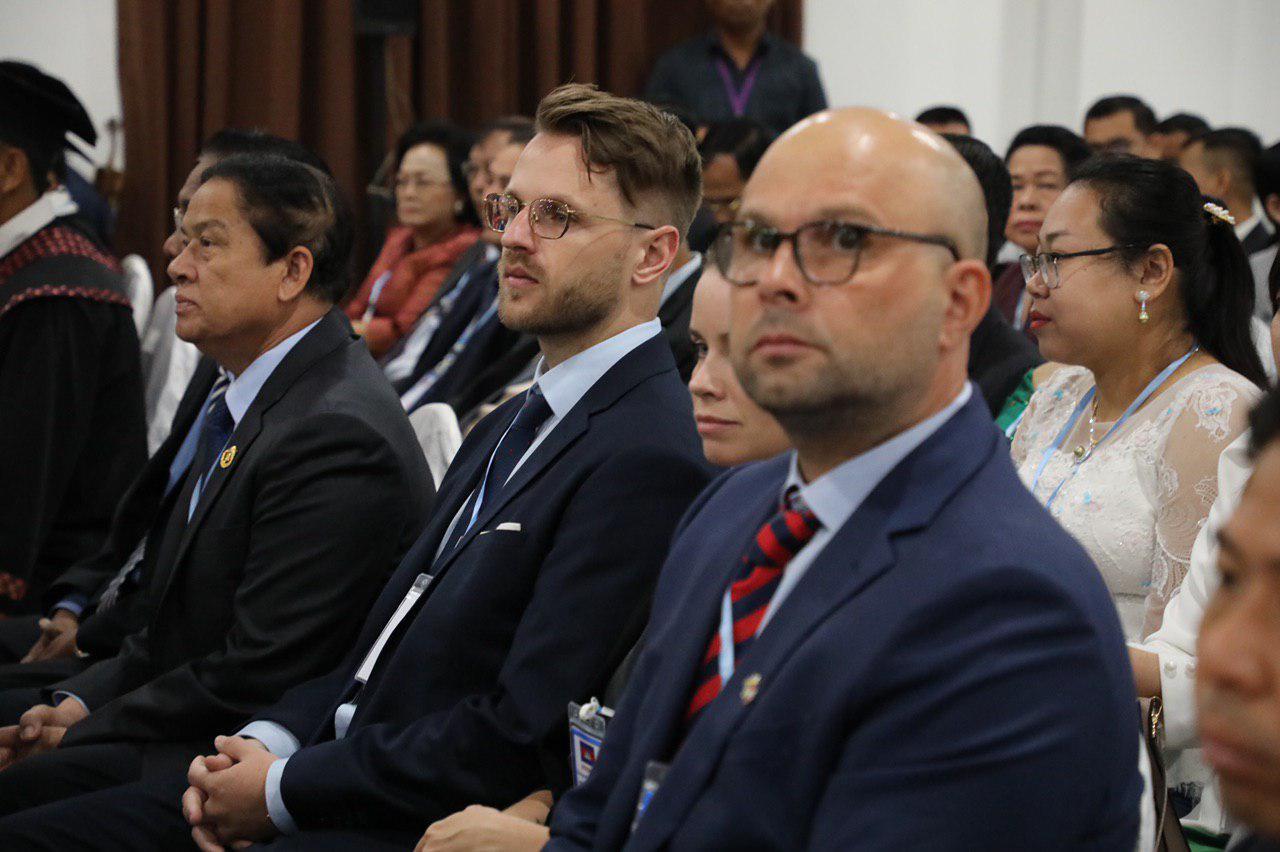