"The US wishes to further elevate US-Cambodia relations," read the letter according to Delegate Minister Kao Kim Hourn.

The same source added that in the letter, President Trump clarified to the premier that, "The US is highly committed to respect Cambodia's sovereignty and assist Cambodia in protecting her sovereignty. More importantly, the US does not support for the regime change."

Prime Minister Hun Sen said this is the first time ever for him to receive a direct letter from President Trump.

In the meeting, the ambassador expressed condolences to the passing of Princess Norodom Buppha Devi, Cambodia’s legendary Royal Ballet and Apsara Dancer. 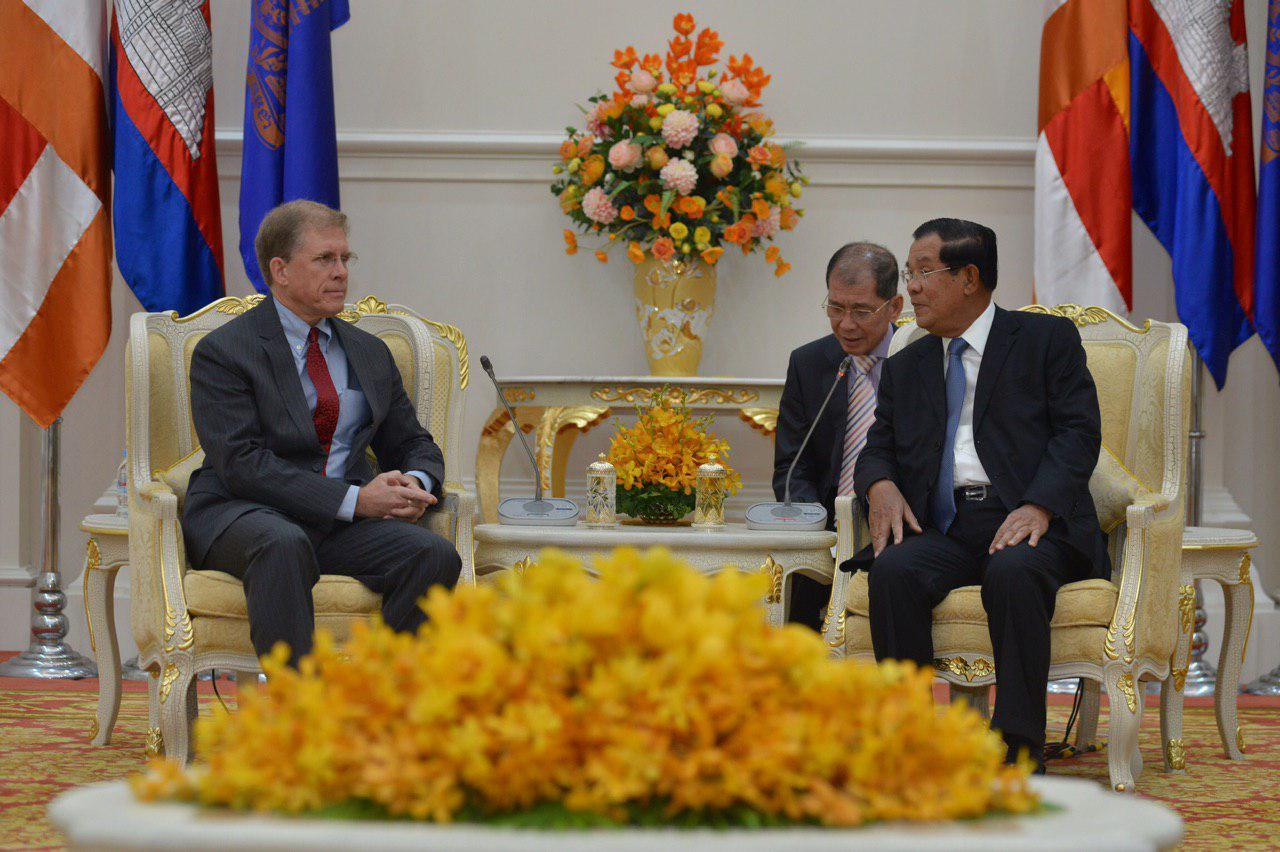 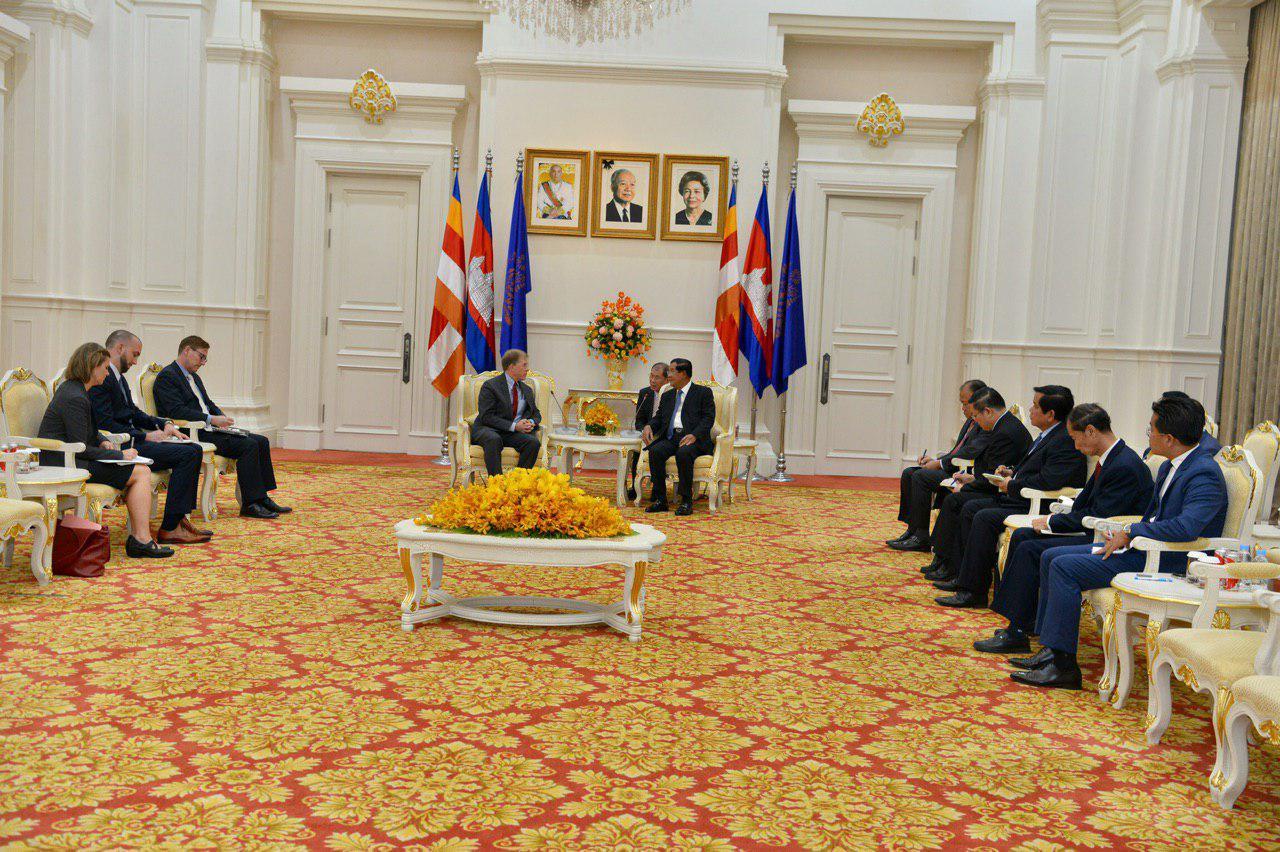 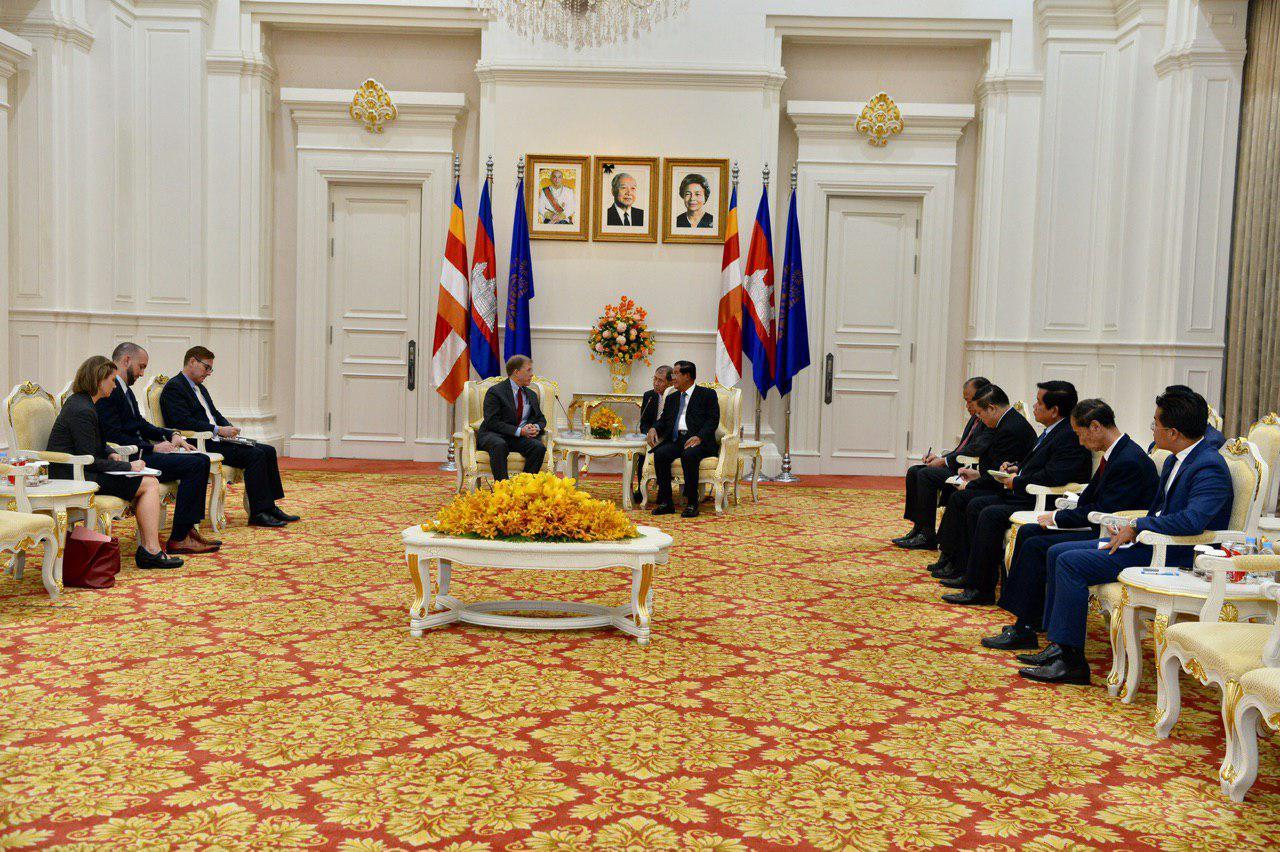 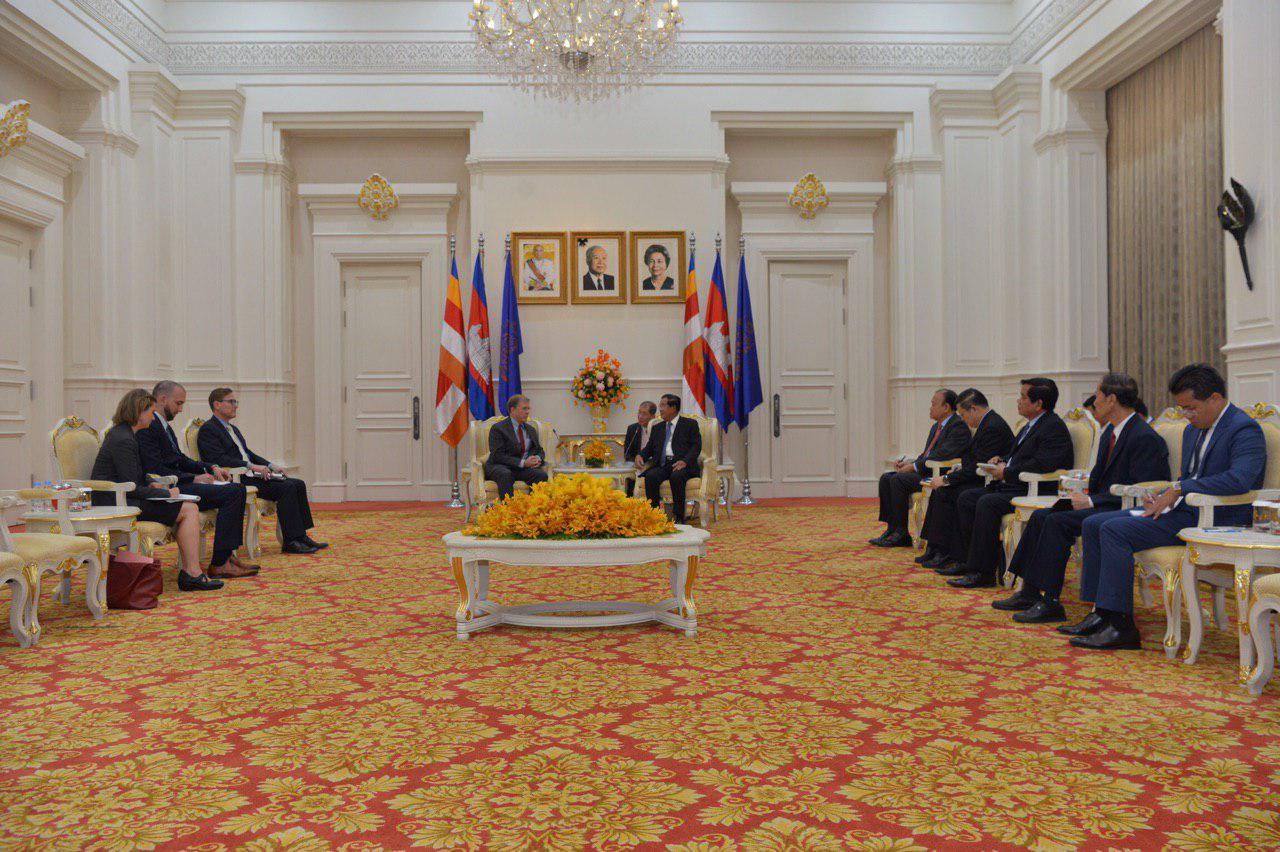 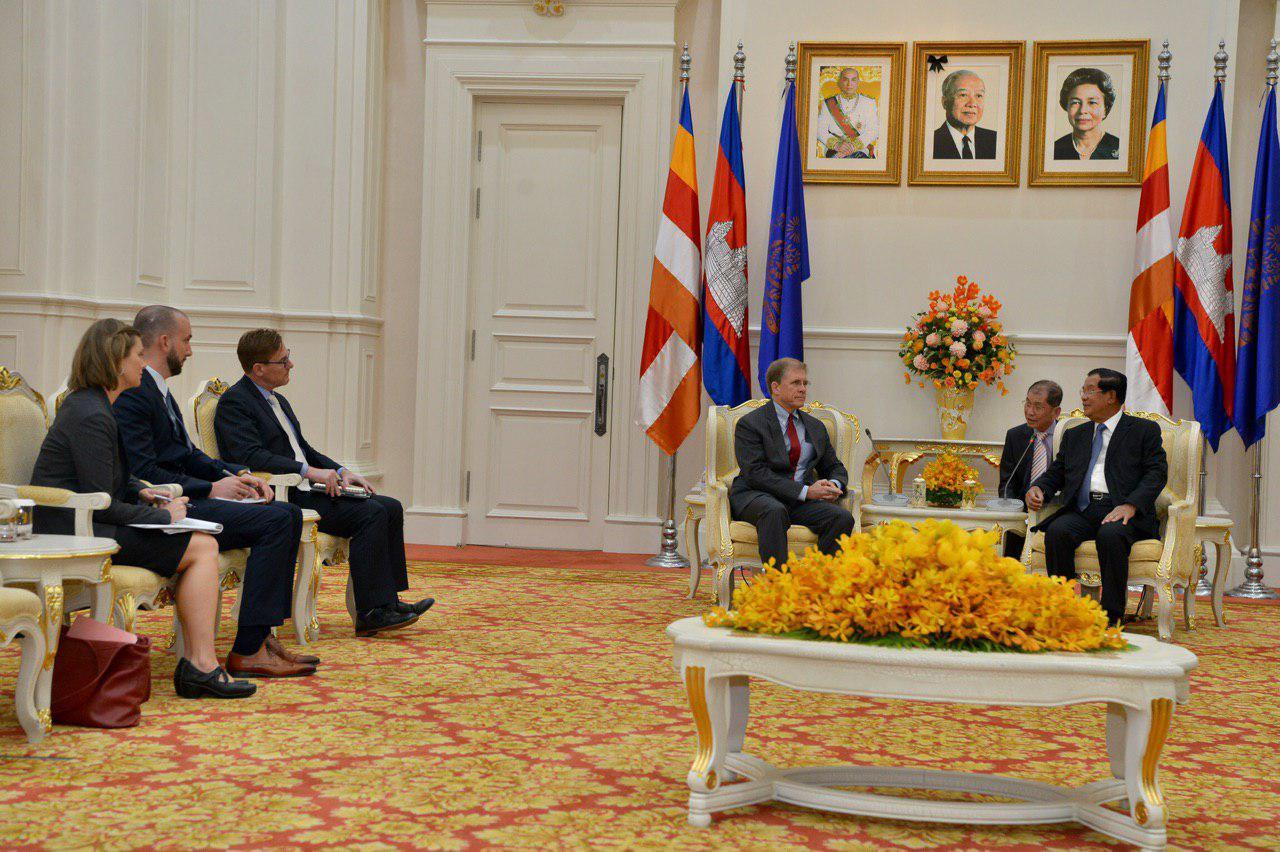 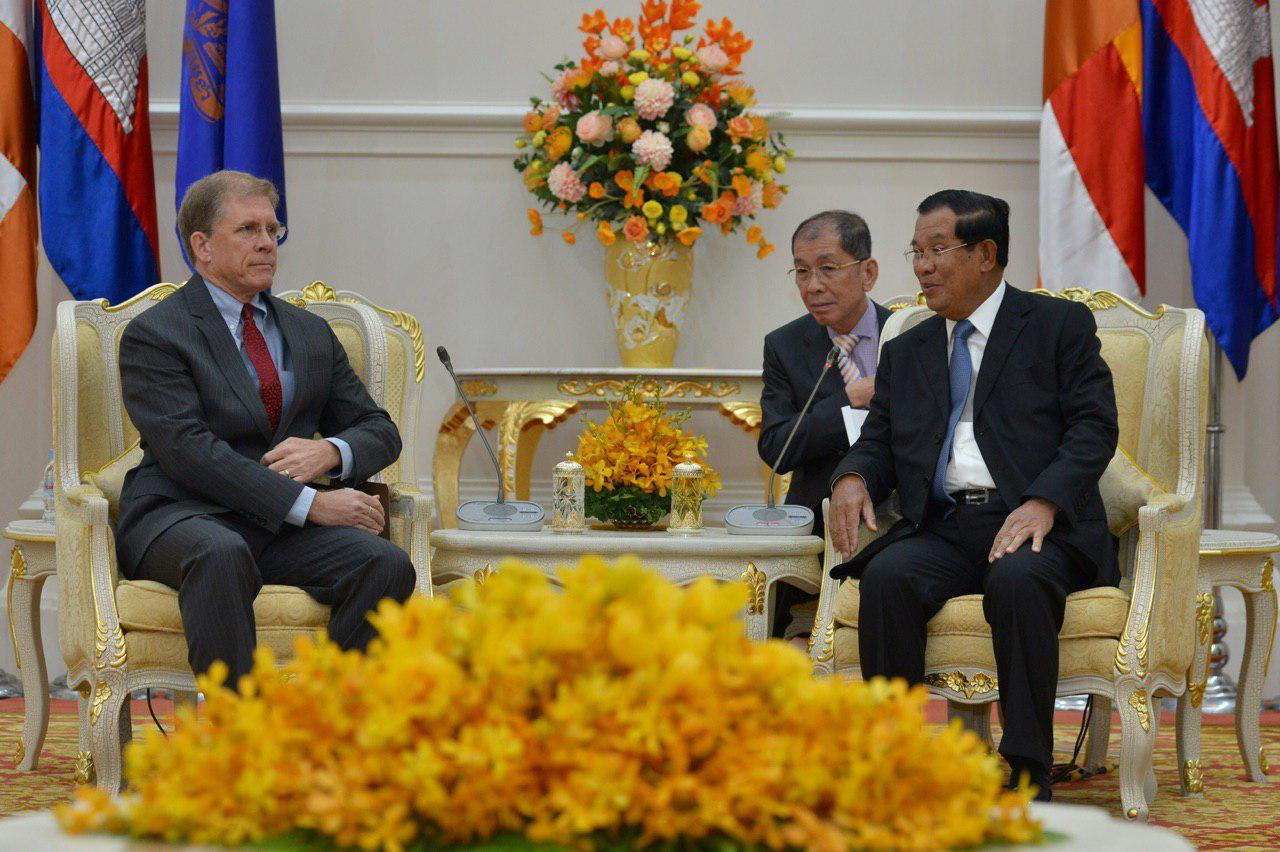