"This is the honour and national pride that our petanque heroine Ke Leng has snagged four gold medals consecutively; no athletes has achieved before," the premier wrote on Facebook on Friday.

"This historical record is in time that Cambodia hosts Young and Women’s Petanque World Championships 2019," he added.

Ke Leng faced Laos’s Bivilak Thepphakan in the final round on shooting, winning 36-22.

Leng has been dominant in petanque’s shooting category, awarding three gold medals at different World Championships, including 2013 in France, 2015 in Thailand, and 2019 in China.

Petanque – a French game in which players win by having boules closer to the target than the opponent after all boules have been thrown – was introduced to the countries of Cambodia, Vietnam and Laos over one hundred years ago, according to the Phnom Penh Post.

After the end of French colonial in Indochina in 1953, the game remains popular among Cambodians today.
=FRESH NEWS 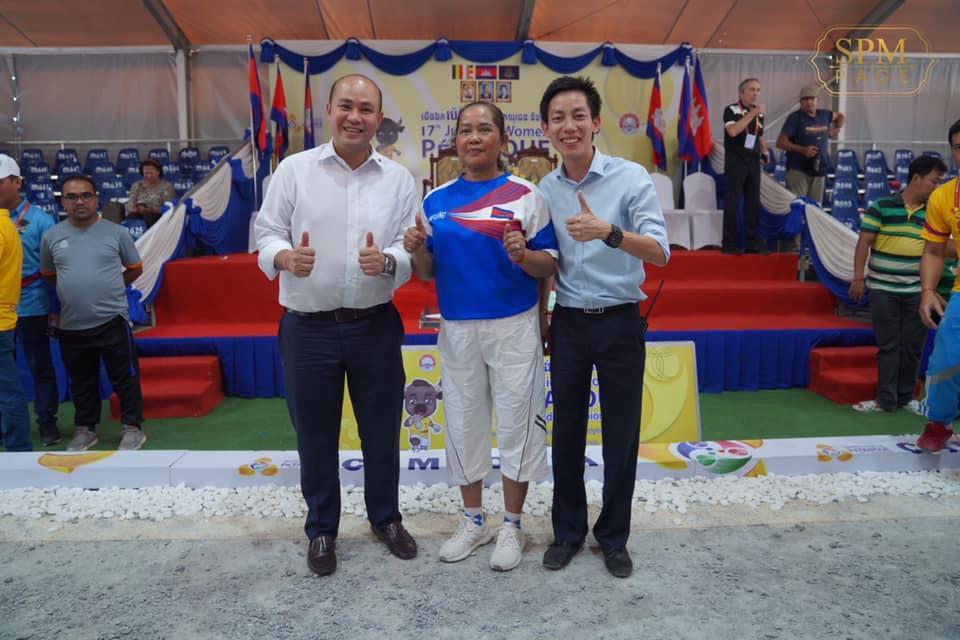 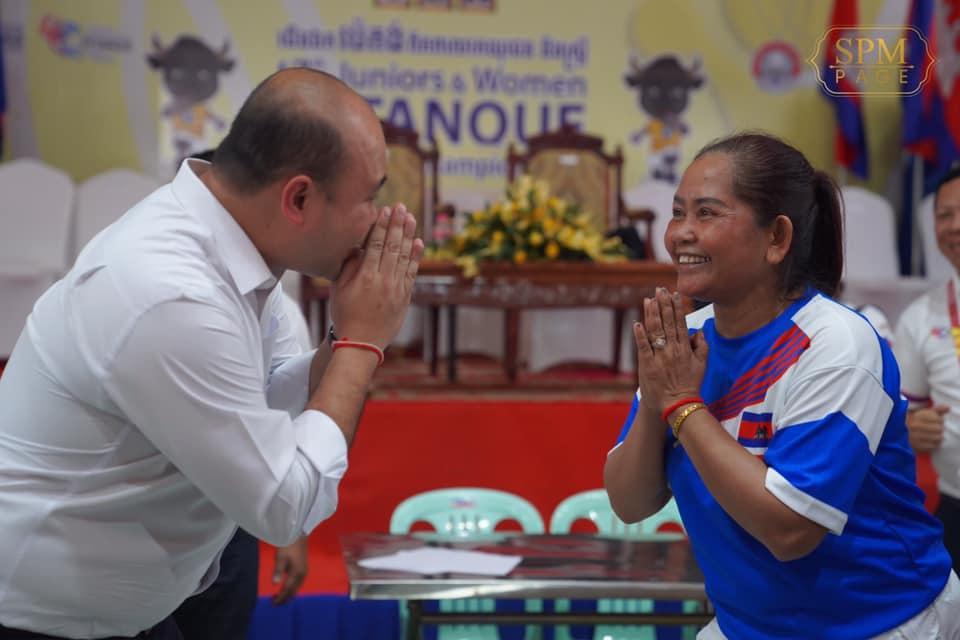 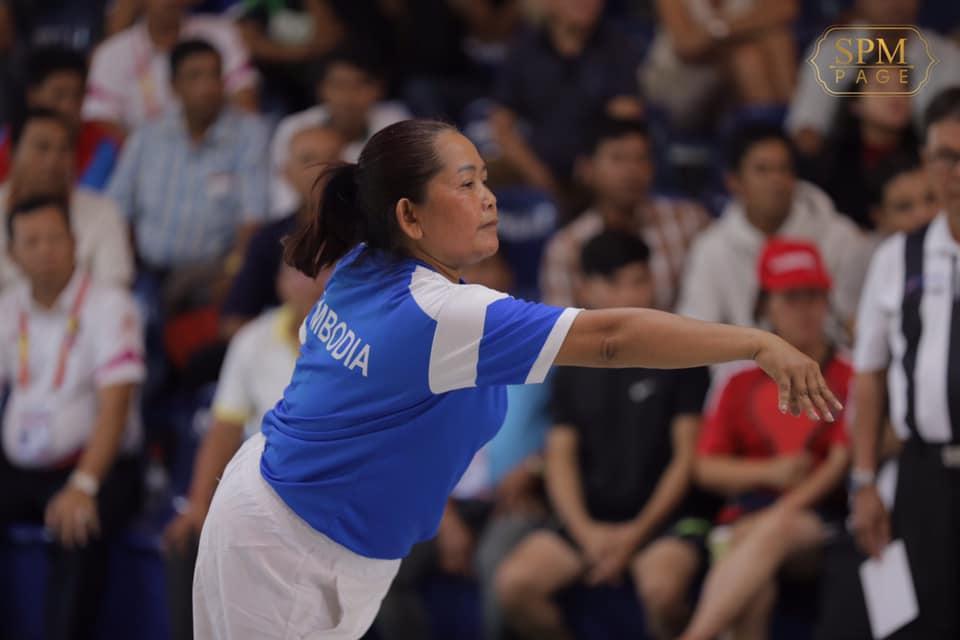 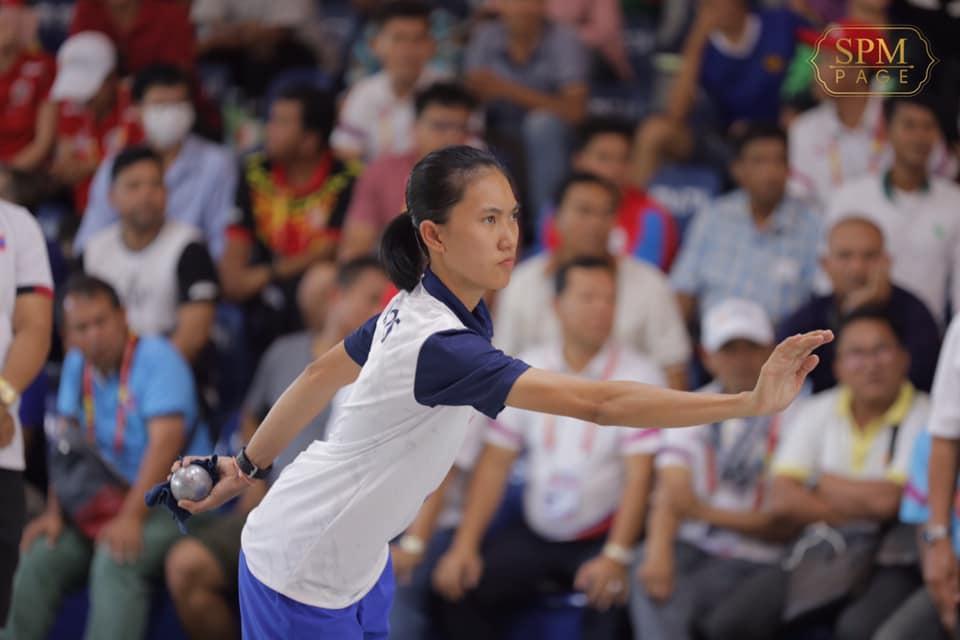 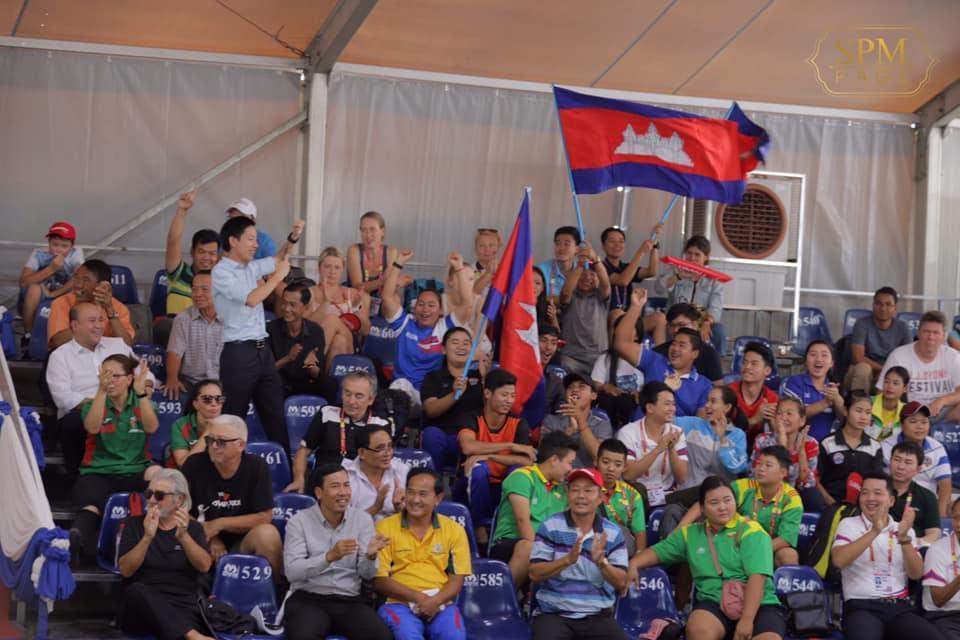 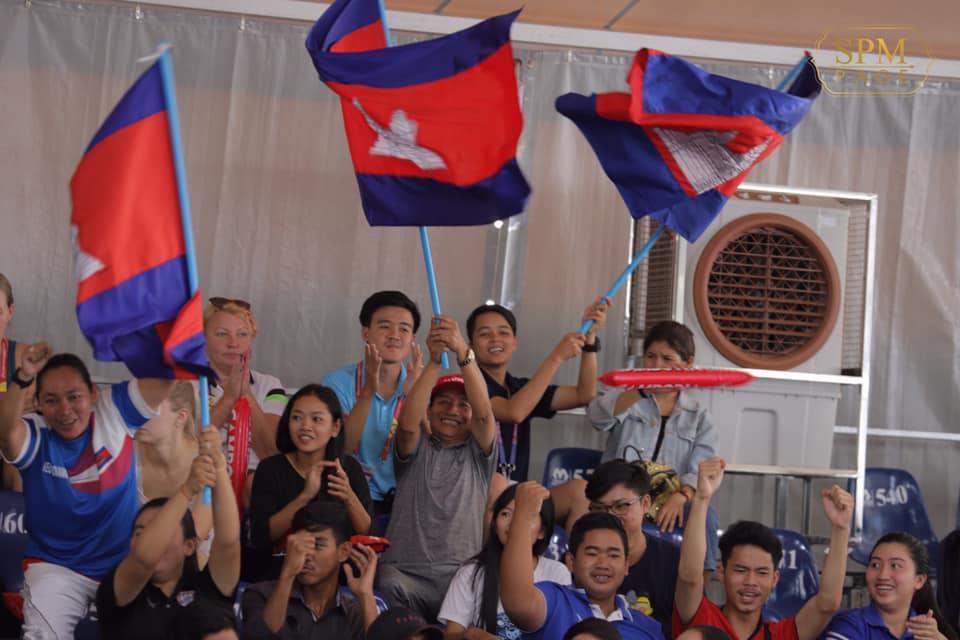 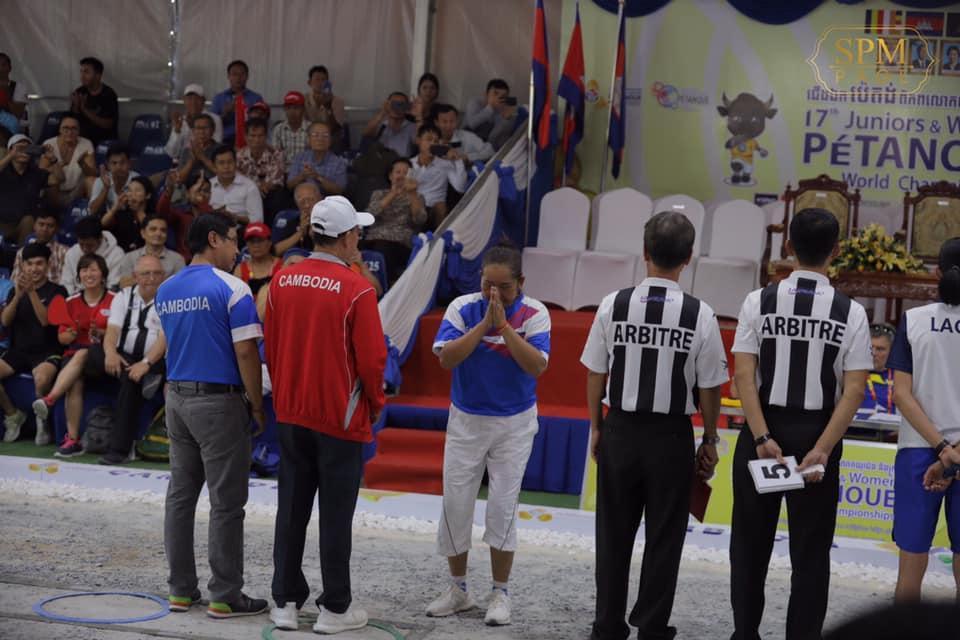