The premier's confirmation was made after ill-intended group on Facebook shared news that the premier's mother-in-law has recovered, attached with an old photo of his wife Bun Rany and mother-in-law taken 11 years ago at a hospital in Singapore.

Such fake news has raised concerns over the cancellation of the premier's trip to join the ASEAN-ROK Commemorative Summit and the First Mekong-ROK Summit in Busan, ROK, held on 24-27 November 2019.

"I would like to confirm that my mother-in-law is still in emergency. I present the photos taken on 24-25 November 2019," the Prime Minister wrote on Facebook on 25 November 2019.

On 23 November, the premier requested for apologies from ASEAN-Korea leaders, saying he needs family time to take care of his mother-in-law.

"I am having a hard time, for my mother-in-law is in emergency. The event happens when I prepare to depart for ASEAN-ROK Commemorative Summit and the First Mekong-ROK Summit in Busan, ROK," the premier wrote.

"To fulfill duty as a son, i have no choices other than requesting for apologies from President Moon Jae-in and ASEAN Chairman Prayuth Chan-o-cha for missing such important meetings. Deputy Prime Minister Prak Sokhonn will be my special envoy," he added.

The premier also requested for an understanding from Cambodian students, workers, and businesspeople who prepared to welcome him on 24 November.
=FRESH NEWS 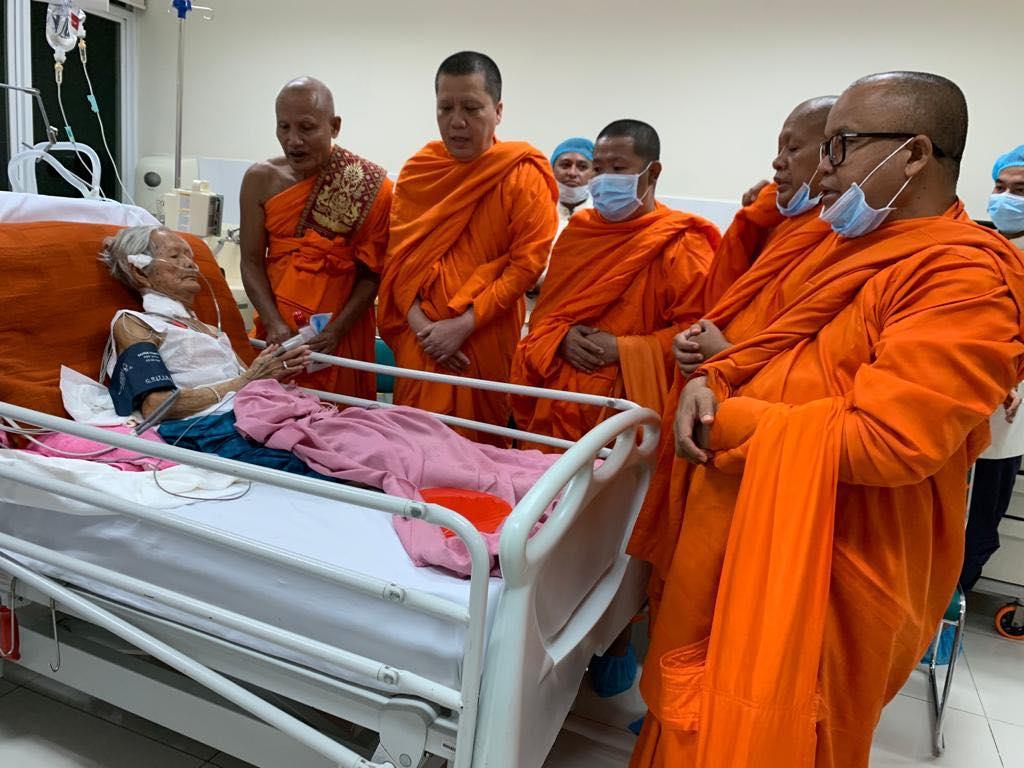 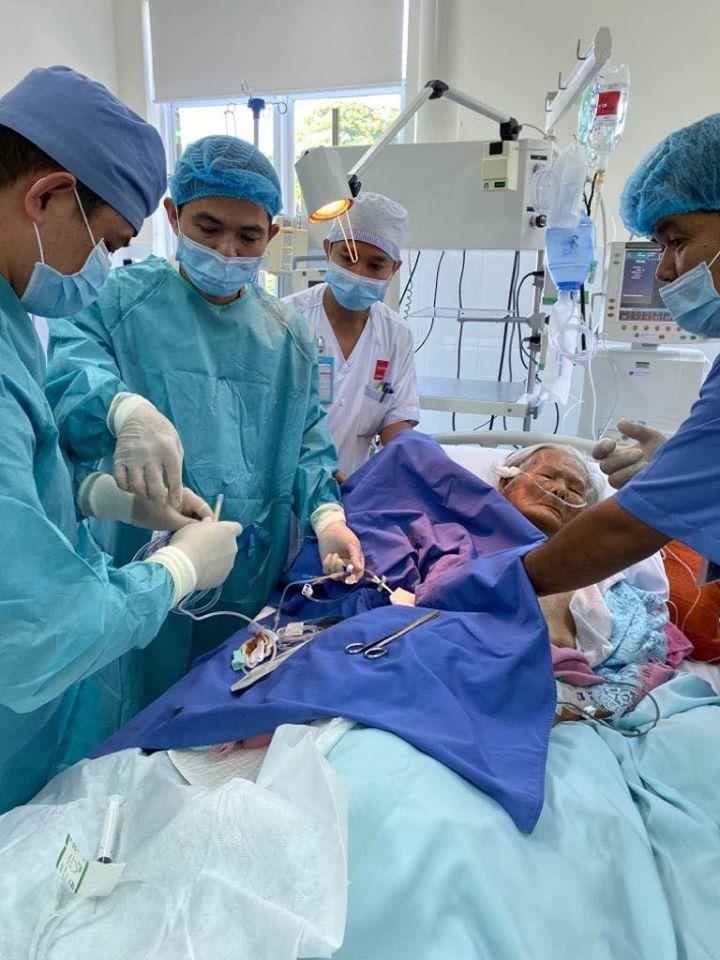 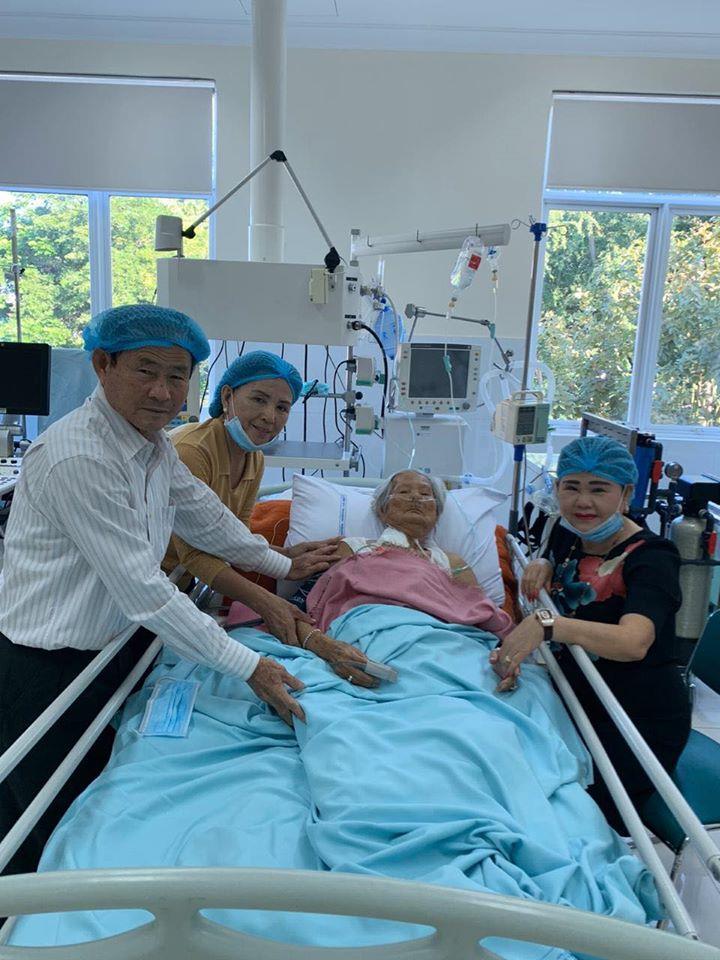 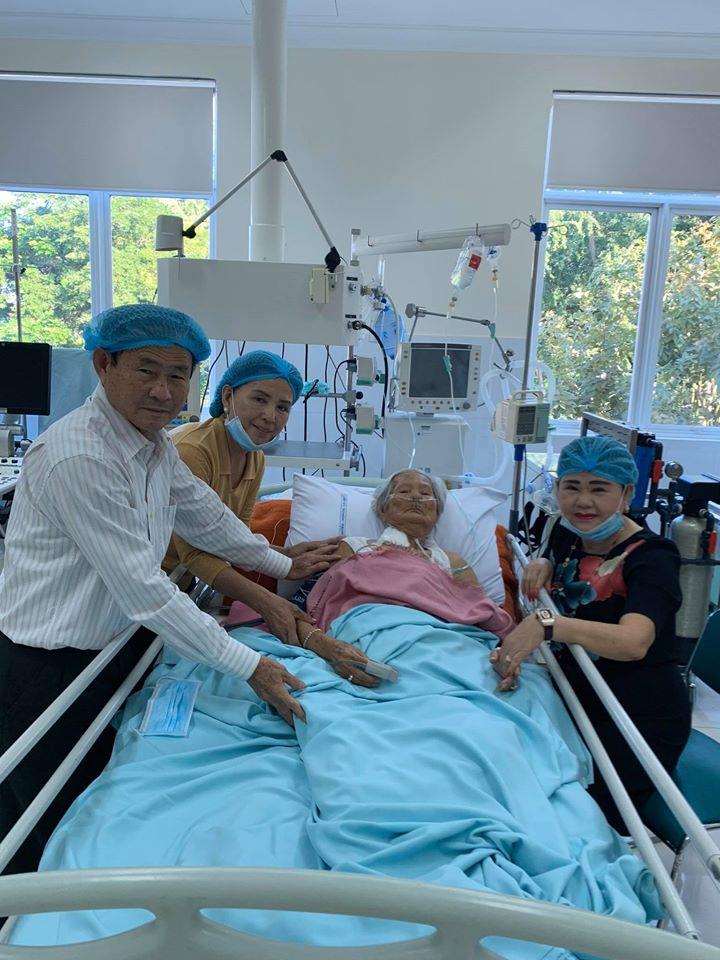 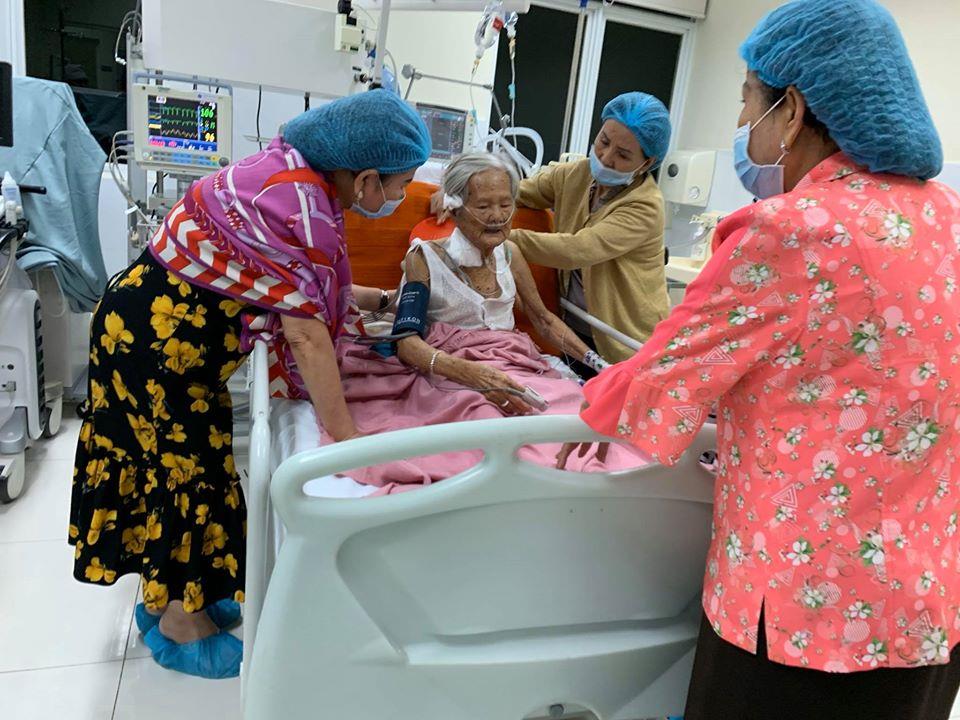 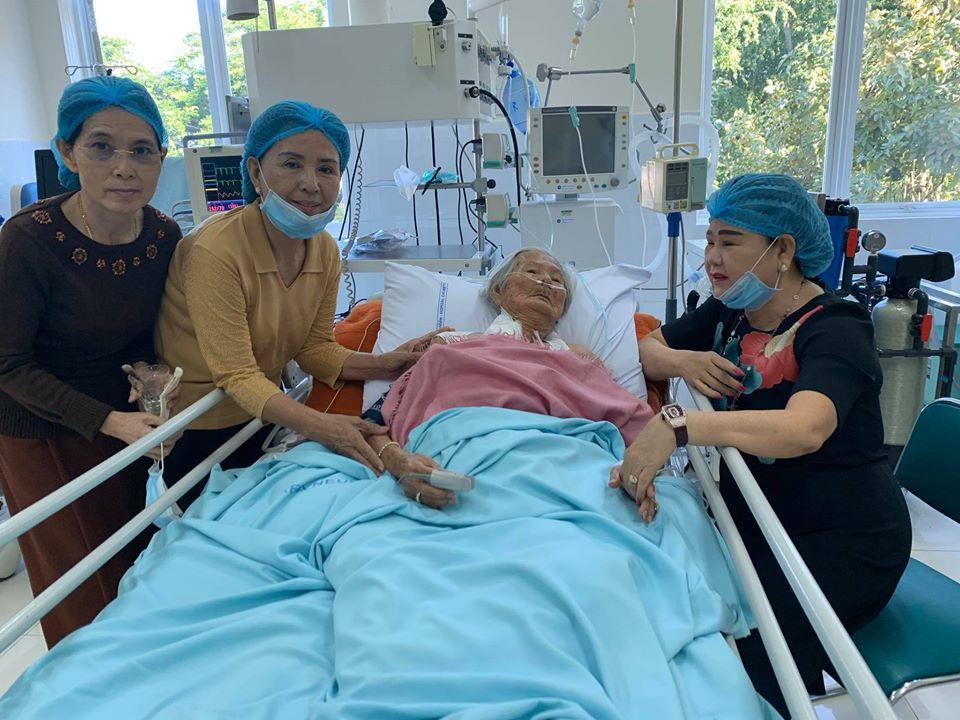 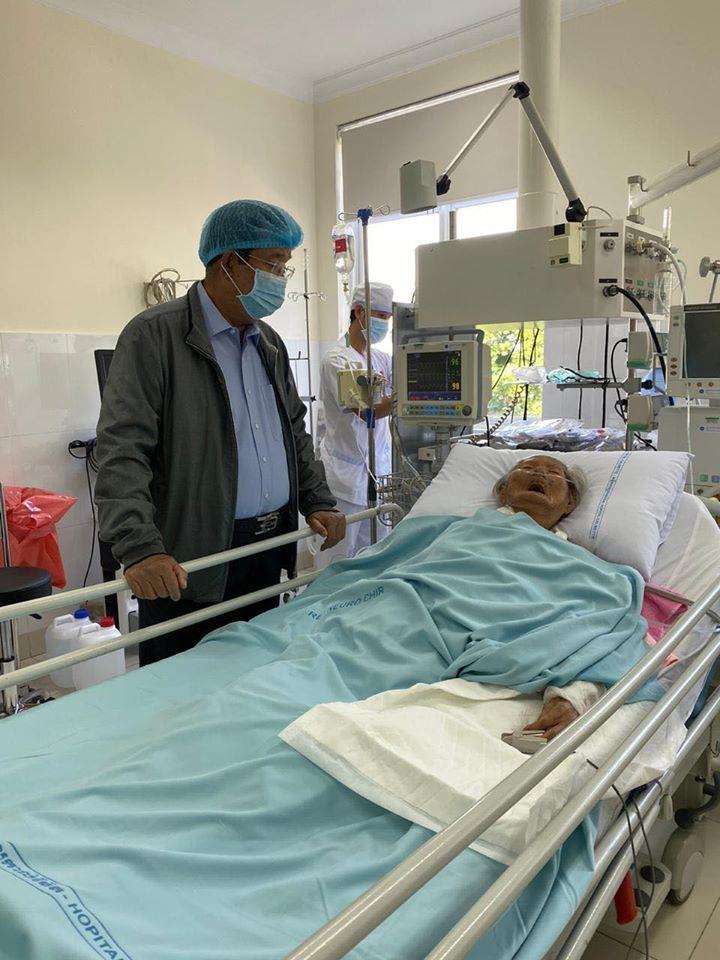 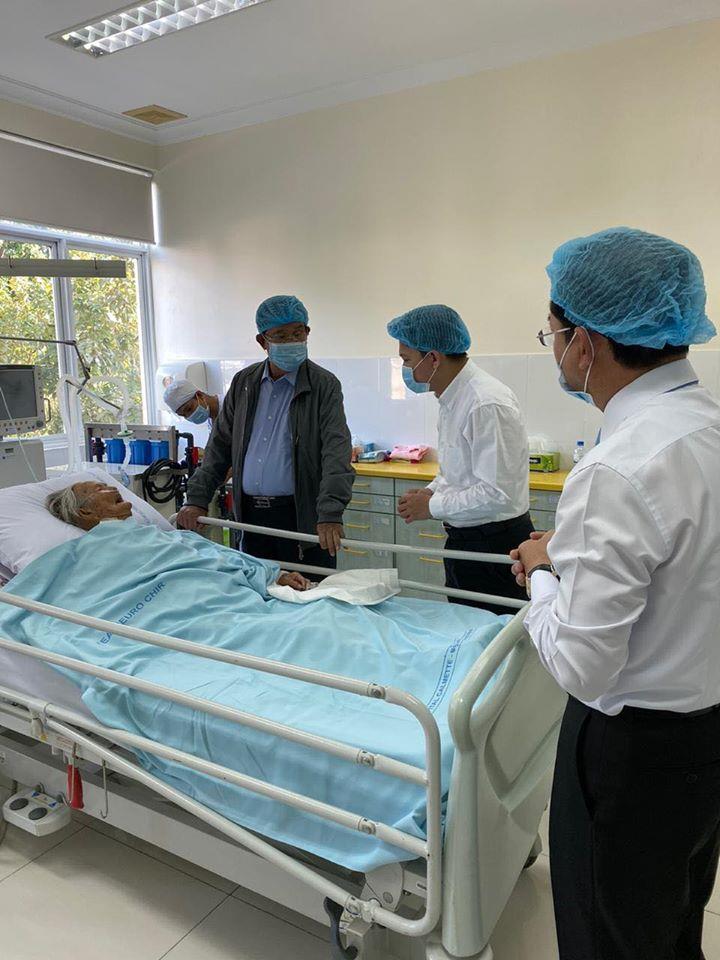 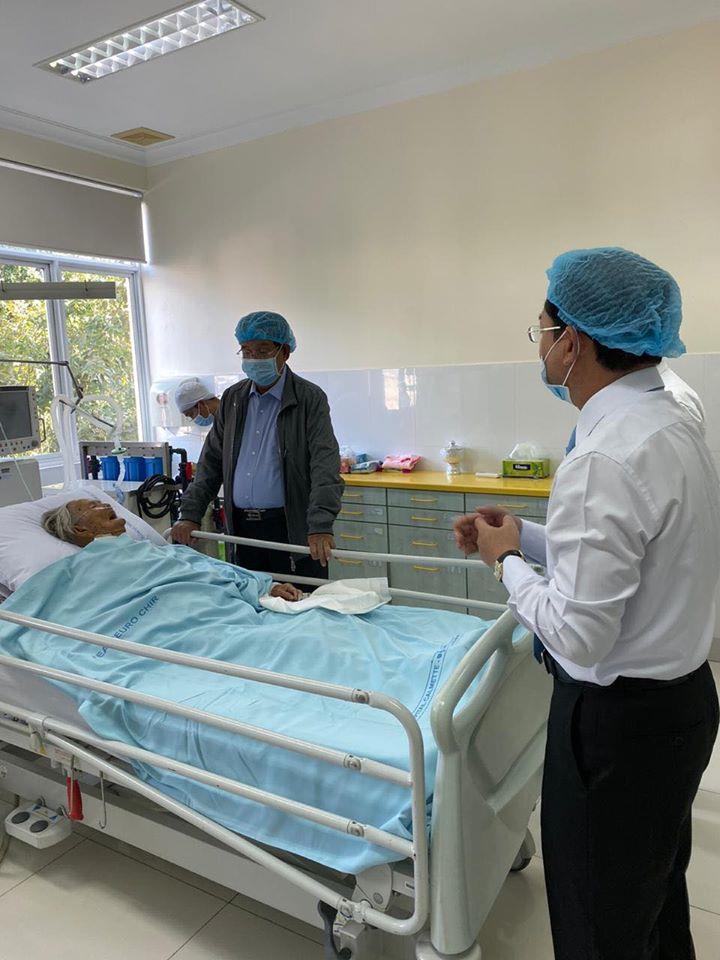 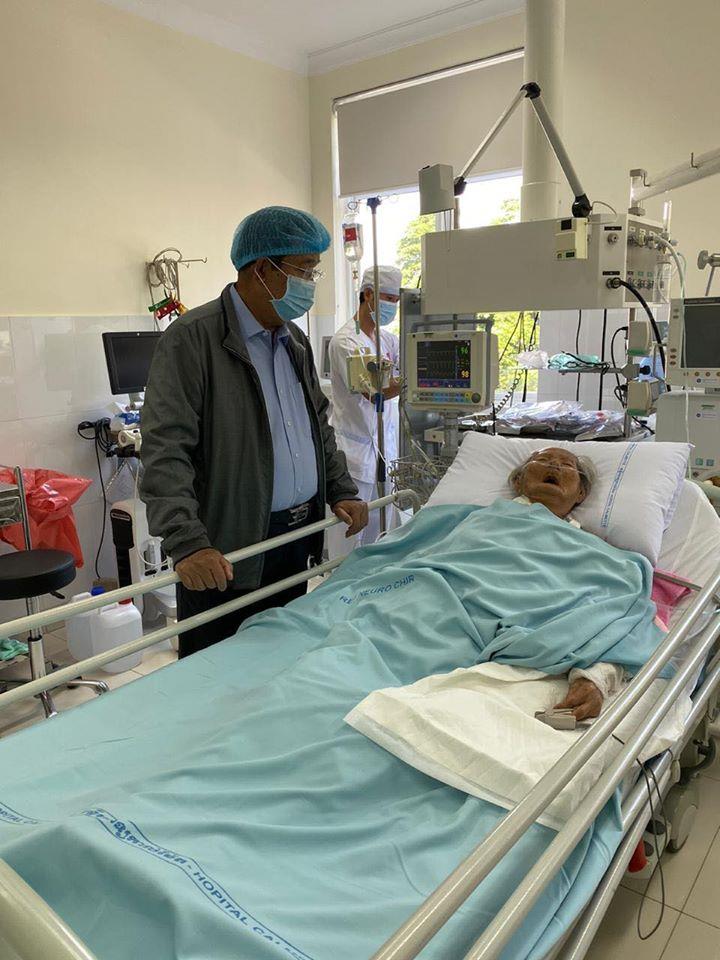