Approximately 9,000 Cambodians are living and working in Busan.

The request was made on Monday morning, 25 November 2019, when Minister Prak Sokhonn received a courtesy call from Major of Busan City, the Republic of Korea.

The three requests were welcomed and accepted by Major of Busan City. The Major expressed his desire to establish two cooperation with Cambodia including, port and film cooperation.

According to the Mayor, Busan has hosted five important programs to celebrate the 30th Anniversary of the relations between ASEAN and ROK, including ASEAN Food Festival; celebration of ”ASEAN Road"; celebration of Smart ASEAN City, the establishment of the Foreign Population Center for Foreigners to live and work in Busan, and the establishment of the ASEAN-ROK Film Organization.

Minister Prak Sokhonn welcomed and supported the establishment of the ASEAN-Republic of Korea Film Organization. He also stressed that the Royal Government of Cambodia, headed by Prime Minister Hun Sen, fully supports the dialogue and cooperation between ASEAN and the Republic of Korea.
=FRESH NEWS 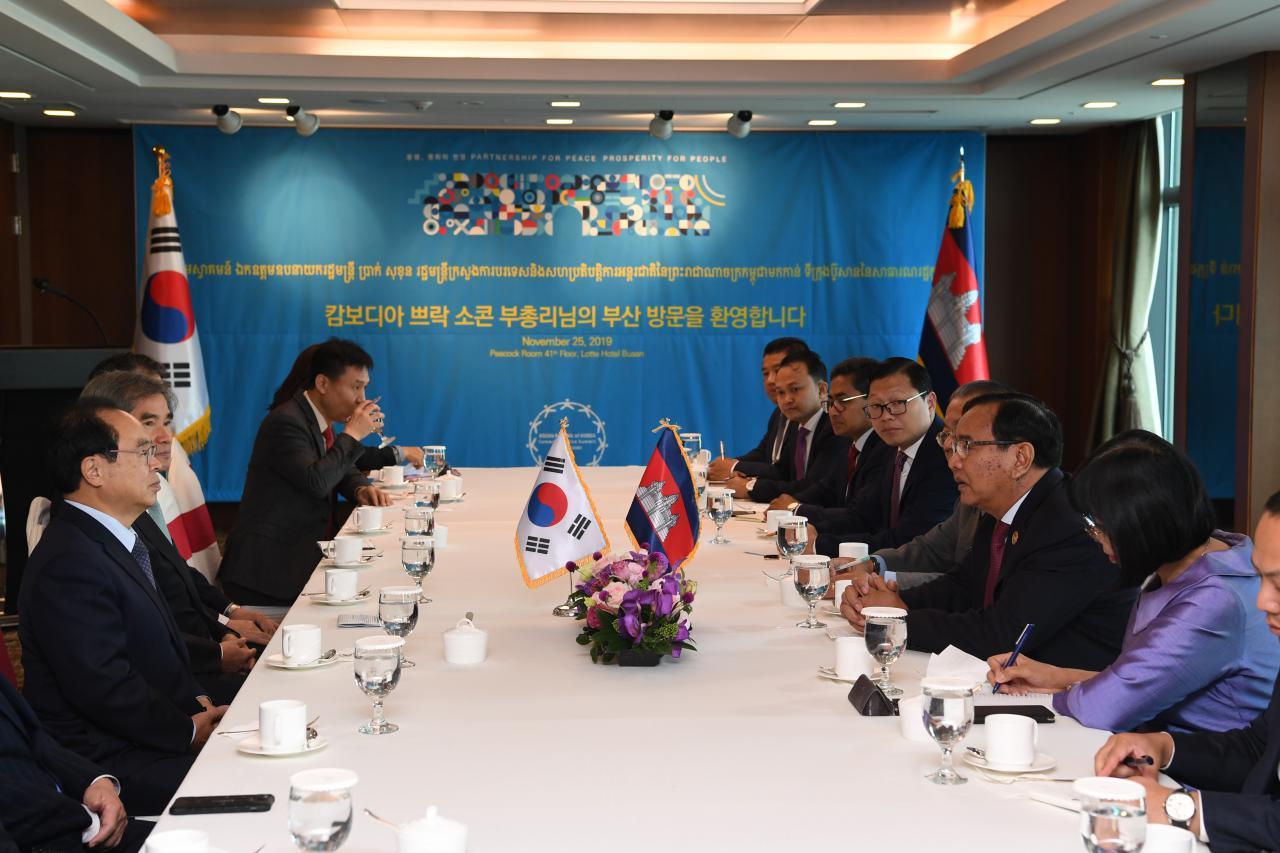 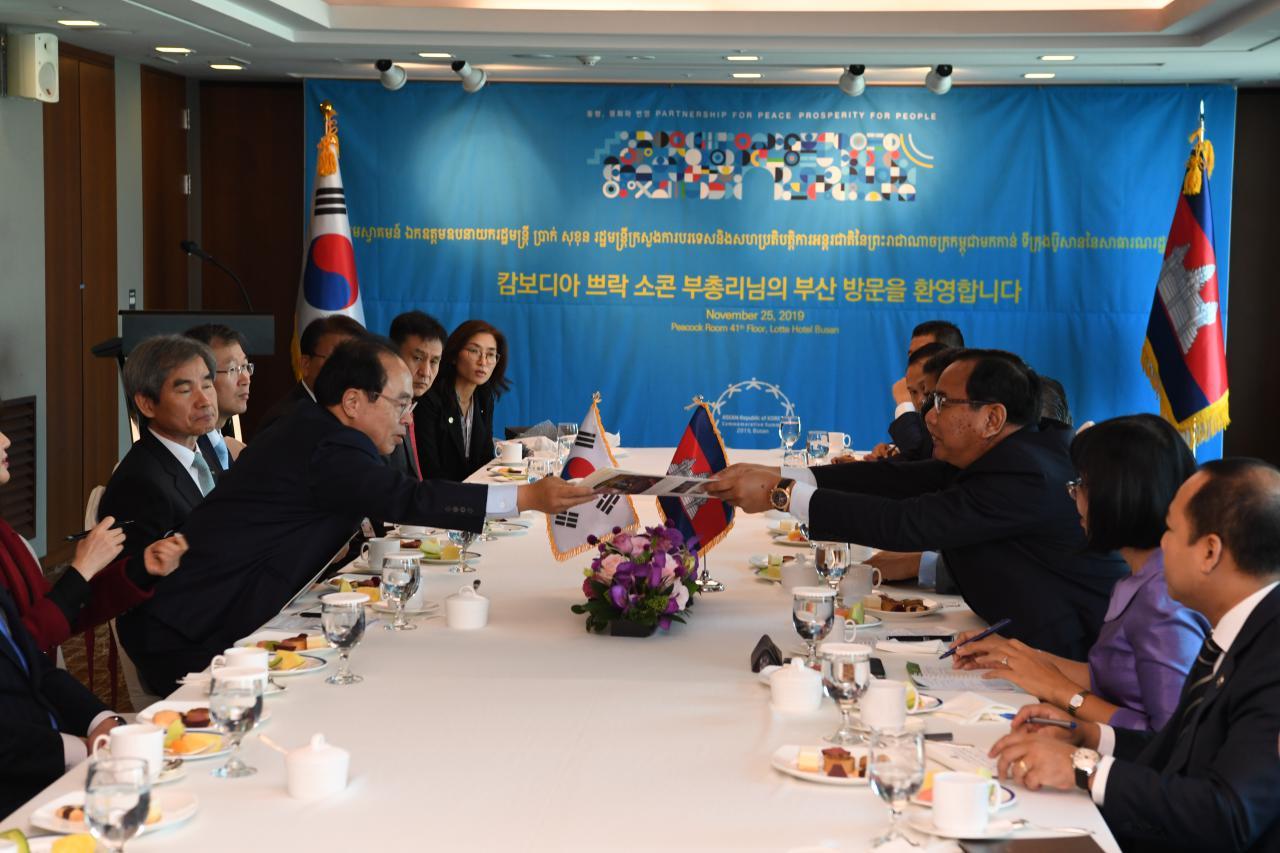 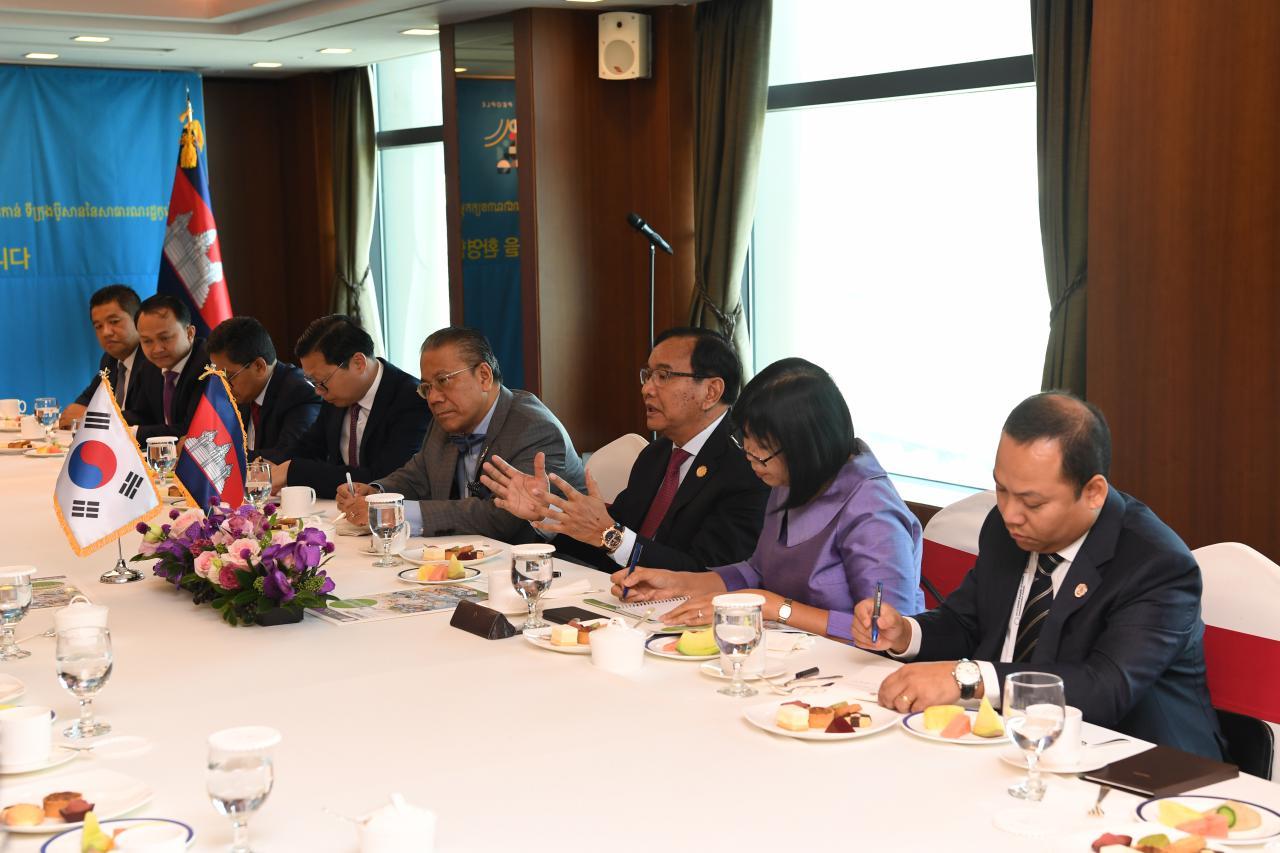 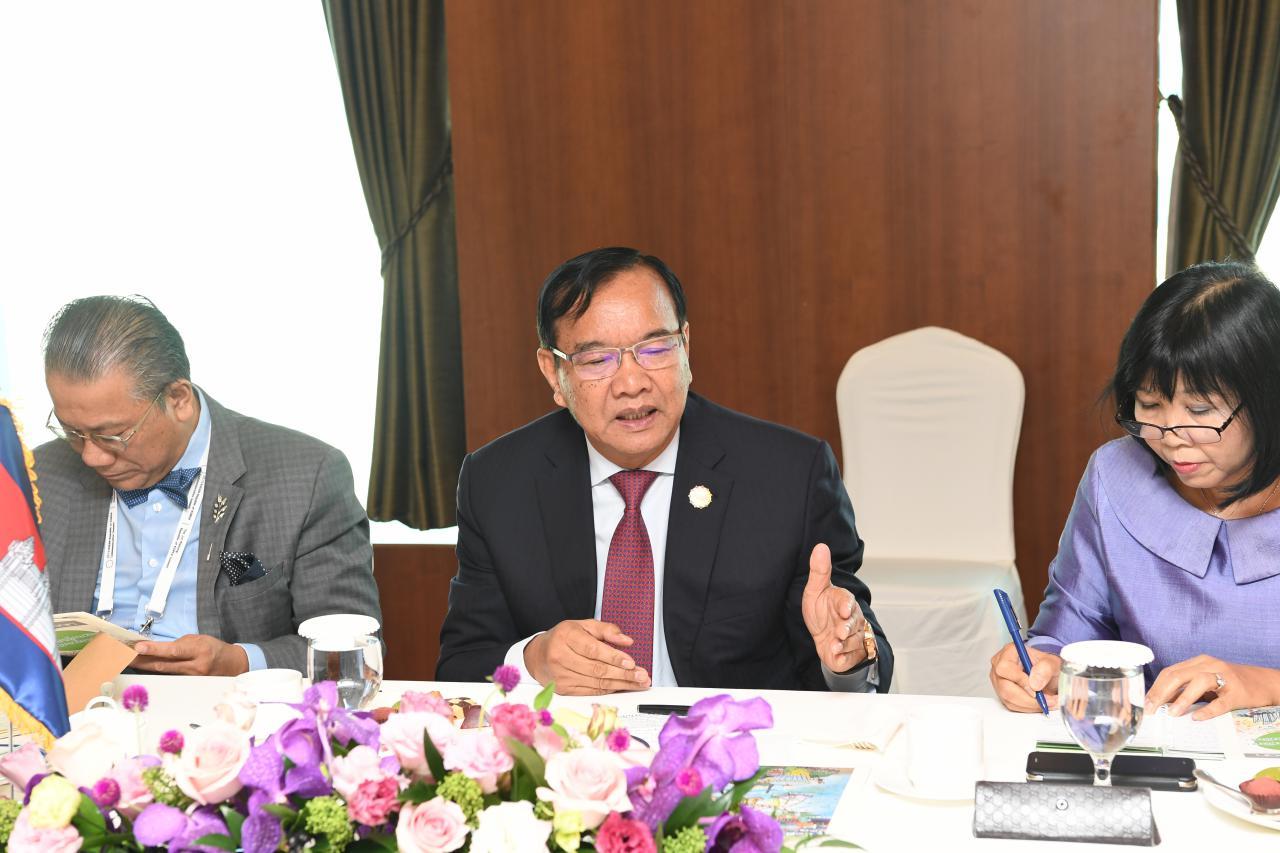 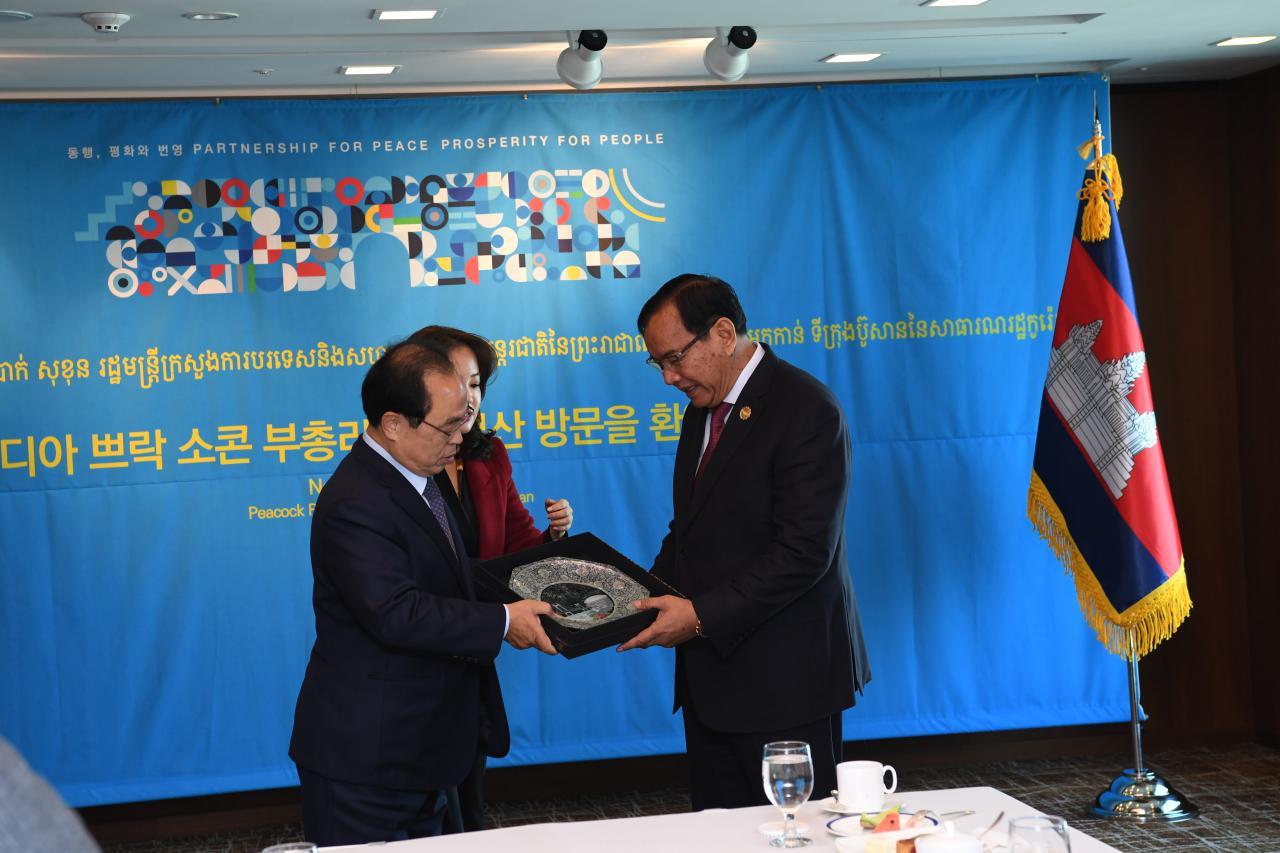 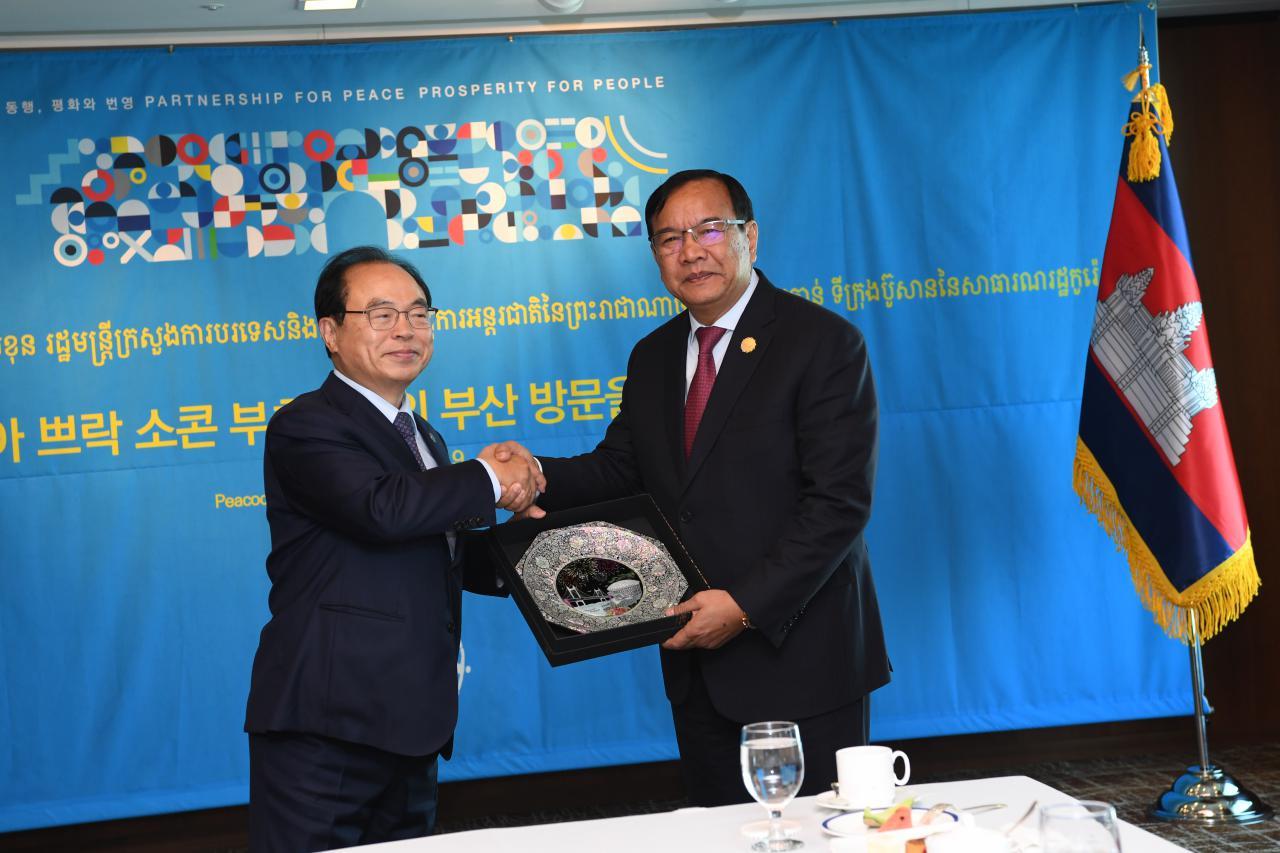 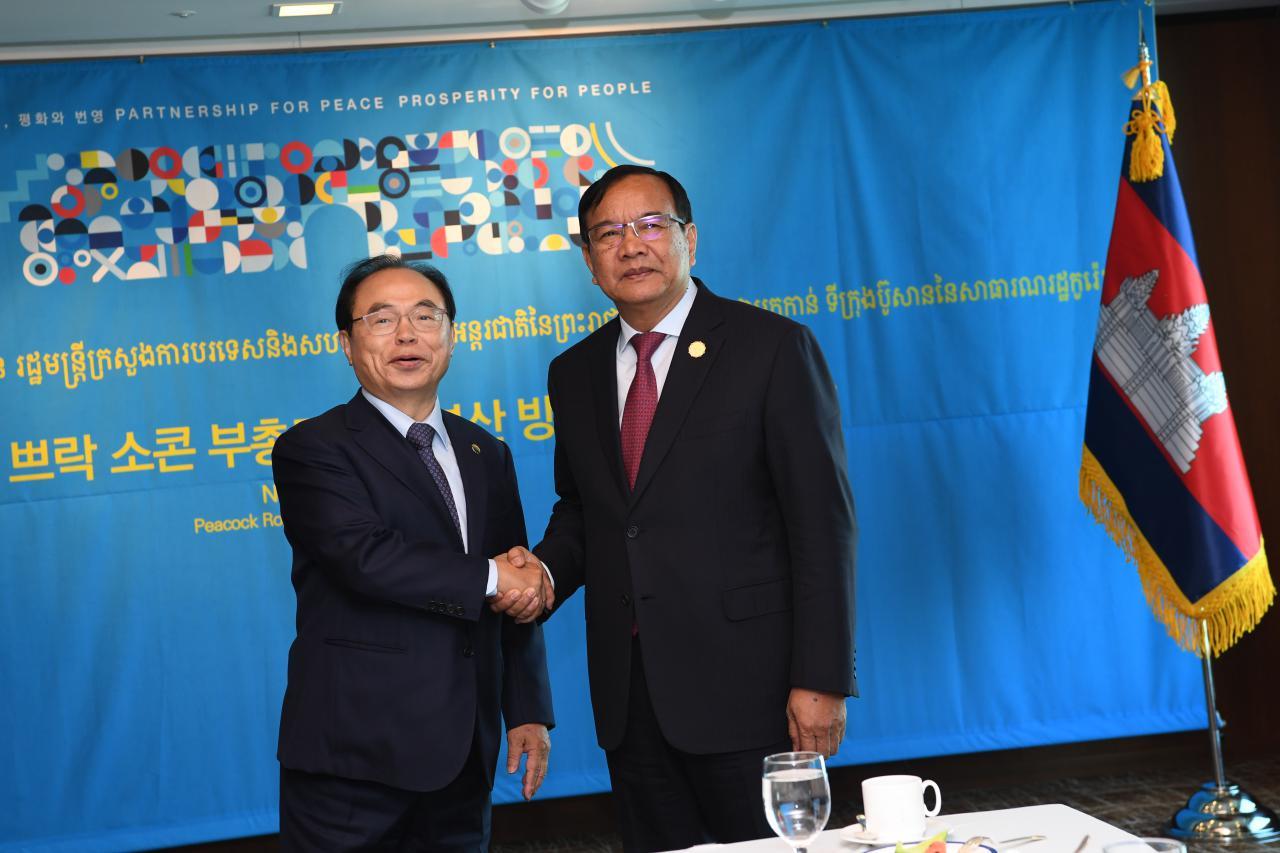 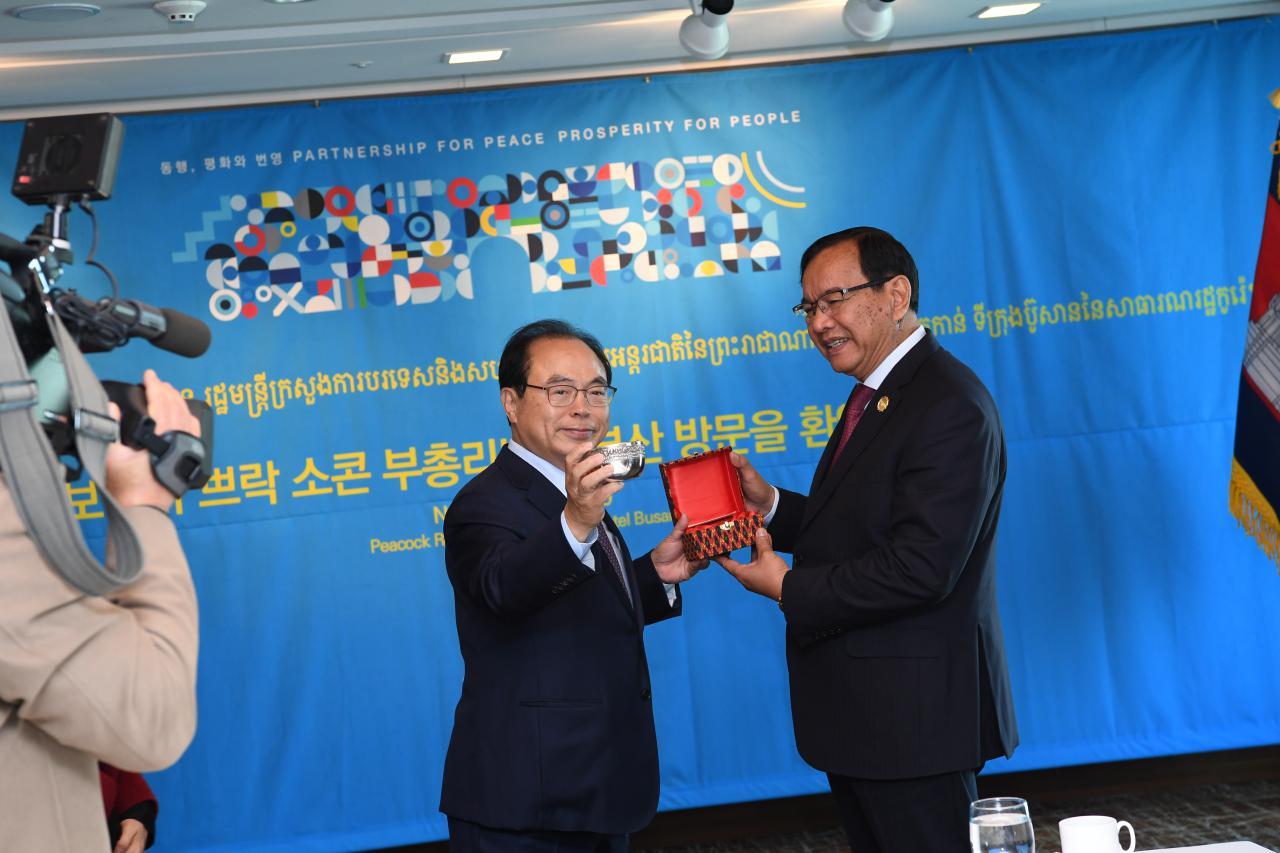