Phnom Penh (FN), Nov. 26 – Electricity plays a crucial role in country's development. It is the reason every country works to increase electricity production and decrease its cost in response to the needs of growing number of people and industries.

Among the above sources, hydropower is considered the purest energy source, meaning that it does not affect environment; it contributes to flood control; it costs less compared to solar and wind projects; and has long life expectancy, which is approximately 100 years.

Talking of geography, Cambodia is well suited with dams than other power plants. Cambodia relies on Chinese companies to invest in the construction of hydropower dams given that China owns advanced technology and financial capacity, according to Minister of Mines and Energy Suy Sem.

Suy Sem said, “Chinese companies are well equipped with technical knowledge, sufficient capital, and human resource. In fact, during the construction of the Tatai, Atay, and Russey Chrum, everyone, including China, are facing global economic crisis. However, our dam projects are still progressing. Some have been finished six-month ahead of schedule. It is our pride to have chosen companies with strong technology, financial capacity, and human resource, leading to the success and continuous production until these days.”

Economist Dr. Ky Sereyvath stated that every country seek cheap sources of energy that can produce great amount of energy like nuclear power plants. Apart from human resource factors, the geography of Cambodia is not conducive for the construction of nuclear power plants. As a result, Cambodia can not put nuclear power plants on the coastline, nor can it be placed in Cambodia's maritime, for they can affect relations with neighbouring countries, and negatively impact tourism and environment.

“So hydropower is a key factor in Cambodia’s electrification. Hydropower is very important for Cambodia, as the kingdom only has to spend on the construction of hydropower; after completion, use water to produce electricity with low cost,” said Dr. Ky Sereywath.

To contribute to the development of electricity in Cambodia and in response to Cambodia's rapid economic growth, Zhao Wensheng, deputy director general of Cambodian Tatay Hydropower Limited, which built the third largest hydropower dam in Cambodia, expressed his interests as follows:

“The leadership of Samdech Hun Sen has led to political stability; better living standard of people; and economic growth, leading to energy demand. These factors attract my company’s interest to build hydropower in Cambodia. From 2002 to 2018, for 16 years, the kingdom's energy sources have increased by 15 times. So I am very proud and happy to be involved in the construction of the hydropower dam and to bring Chinese machinery to develop economy as well as the dam. ”

It is observed that Cambodia’s fair and transparent bidding process are the factors leading to more investment from the same company.

“The bidding is transparent and fair, as we and the other companies did the study before we build the hydropower dam. We submitted our findings to Electricite du Cambodge (EDC) and the government to evaluate, so overall, the process is fair and transparent,” Zhao Wensheng said.

“It has been a long time that Chairman Mao had been in close contact with Cambodia as well as Cambodian-Chinese leaders. Second, I have seen Cambodia's remarkable progress during the era of Belt and Road Initiative. This policy provides investors the opportunity to contribute to the development of Cambodia. Thirdly, a well-experienced hydropower developer Huaneng Group has contributed to building a 400 MW hydropower plant, which can supply over 20 percent of Cambodia’s total energy,” said Ly Mong Seng.

The deputy director general said that in order to reduce electricity shortages during the dry season, Cambodia has the potential to build other sources of energy, such as coal, solar and wind powers. However, coal plants have serious impacts on environment, while solar and wind farms require efforts in maintenance and higher cost compared to hydropower dams.

"Of course, the energy I have mentioned earlier has positive and negative impacts; coal-fired plant will affect the ozone layer. However, the annual amount of energy we get is stable. Solar power also produces good energy, but the negative effect is that it has high cost, and that is why building hydropower dam is the best. However, its setback is the shortage of water to generate electricity to meet the demand of energy as set by the Royal Government.”

“So, what I mentioned have pros and cons, but do we think we can take advantages of it more than disadvantages? During the premier’s visit to the dams, some civil society groups have criticized that the coal power plant damages the ozone layer, while in fact the aircraft that the civil society travelling in also destroys the ozone layer. It implies that negative impacts are always there, but if it brings more benefits, we have to choose."

Cambodia follows the Build-Operate-Transfer (BOT) framework. Even though the project costs hundreds of millions of dollars, all hydropower developers must transfer the projects to the Government of Cambodia in accordance to the contract that is no longer than 40 years.

Hence, each hydropower developer always wants Cambodian staff to work with Chinese engineers; when the contract ended, Cambodian government will be ready to handle the dam.

In response to the demand of expertise to operate hydropower dam, Minister of Mines and Energy Suy Sem has called on all students capable of mastering electrical engineering and other mining skills to contribute to building the kingdom.

"It is important as I mentioned earlier, the seven dams’ contracts will end in the coming years and will be transferred to us. Who will be the owner? Our children and our people. So, I would like to call on younger generation to put efforts to study electrical engineering in order to develop our energy sector sustainably for our country.”

After liberating from the Khmer Rouge regime in 1979, Cambodia had no electricity. At that time, electricity was only available in urban areas by collecting old electricity generators to operate. However, after the country gained full peace under the leadership of the Prime Minister, and with Chinese investment in hydropower development, Cambodia can now generate 2,388 megawatts of electricity herself and has purchased additional 422-megawatt electricity from neighbouring countries to supply the electricity demands in the country, according to the minister.

As of 2019, Cambodia has 2,141 km of high-voltage transmission lines, 34 sub-stations covering 21 provinces, while four other provinces are currently using the sub-transmission line. The average voltage is 22 kilovolts with a length of 34,090 km, while the low voltage or housing cable is 36,474 km long. Cambodia has 18,209 units of transformer for electricity distribution.

The low voltage line covers 13,040 villages out of 14,168 villages, an equivalent to 92 percent of the total number of villages nationwide. The 8 percent left will have access to electricity by 2020 according to the vision of the Ministry of Mines and Energy. At least 73 percent of Cambodia’s households have access to electricity, about 2.5 million households out of 3.5 million. The figure expects to increase to 90 percent by 2030.
=FRESH NEWS 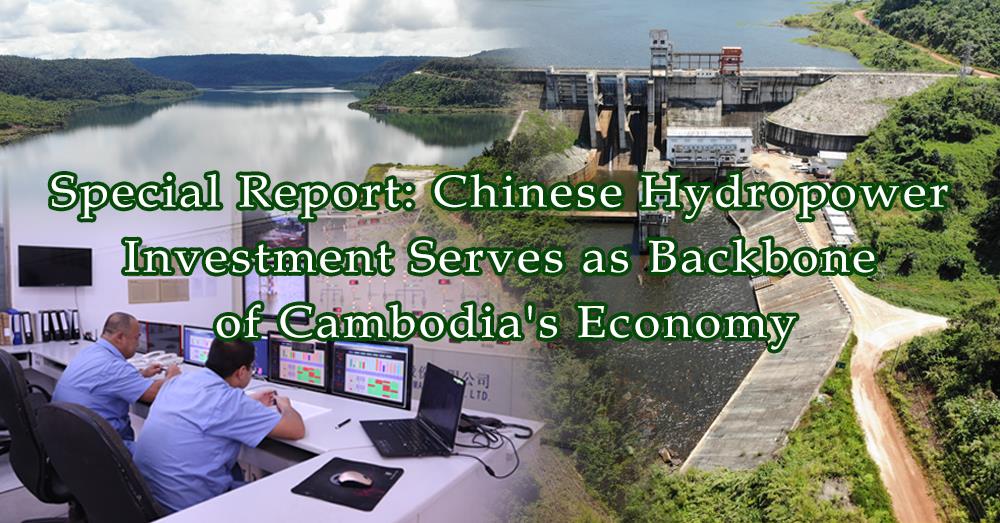 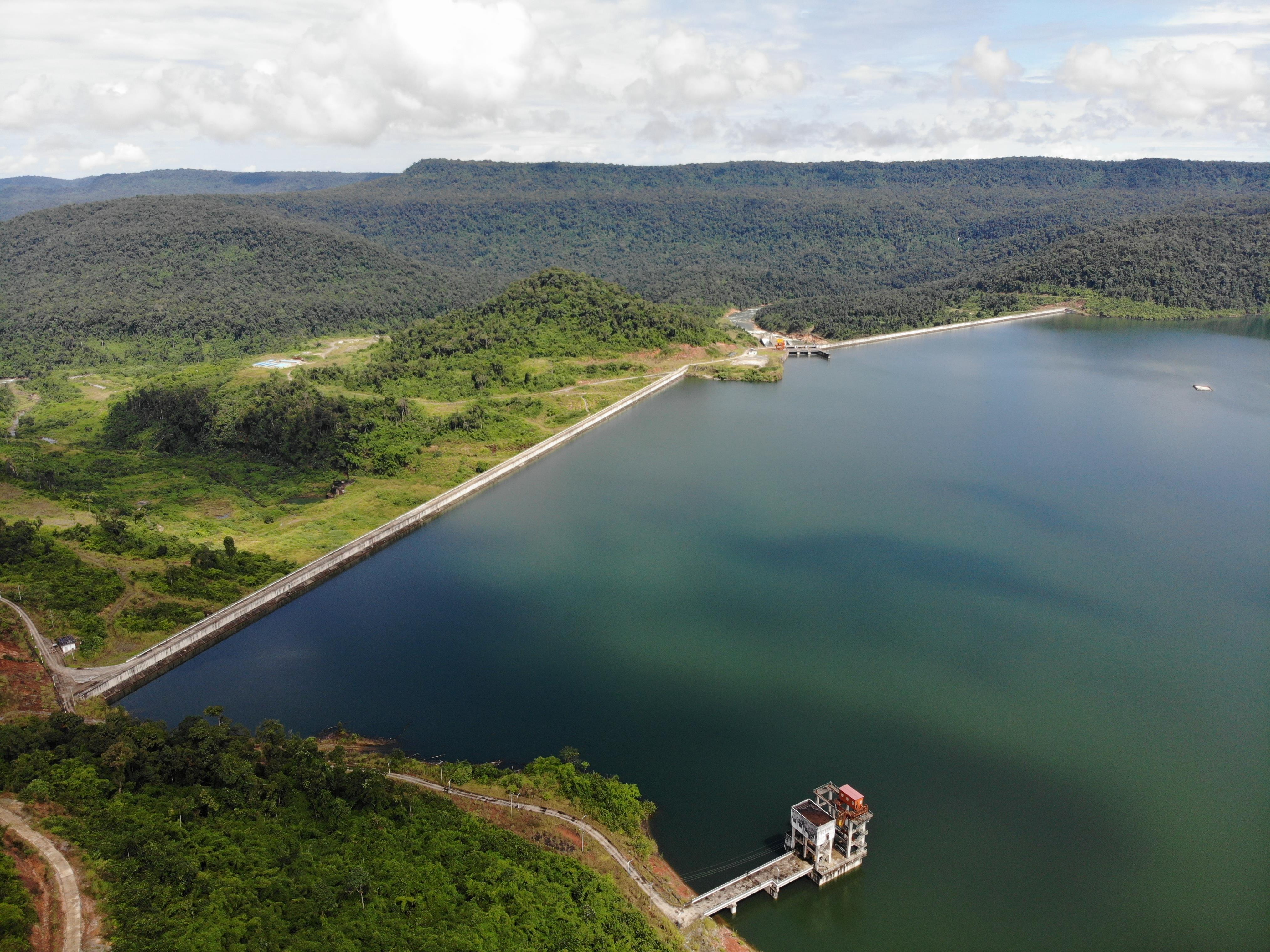 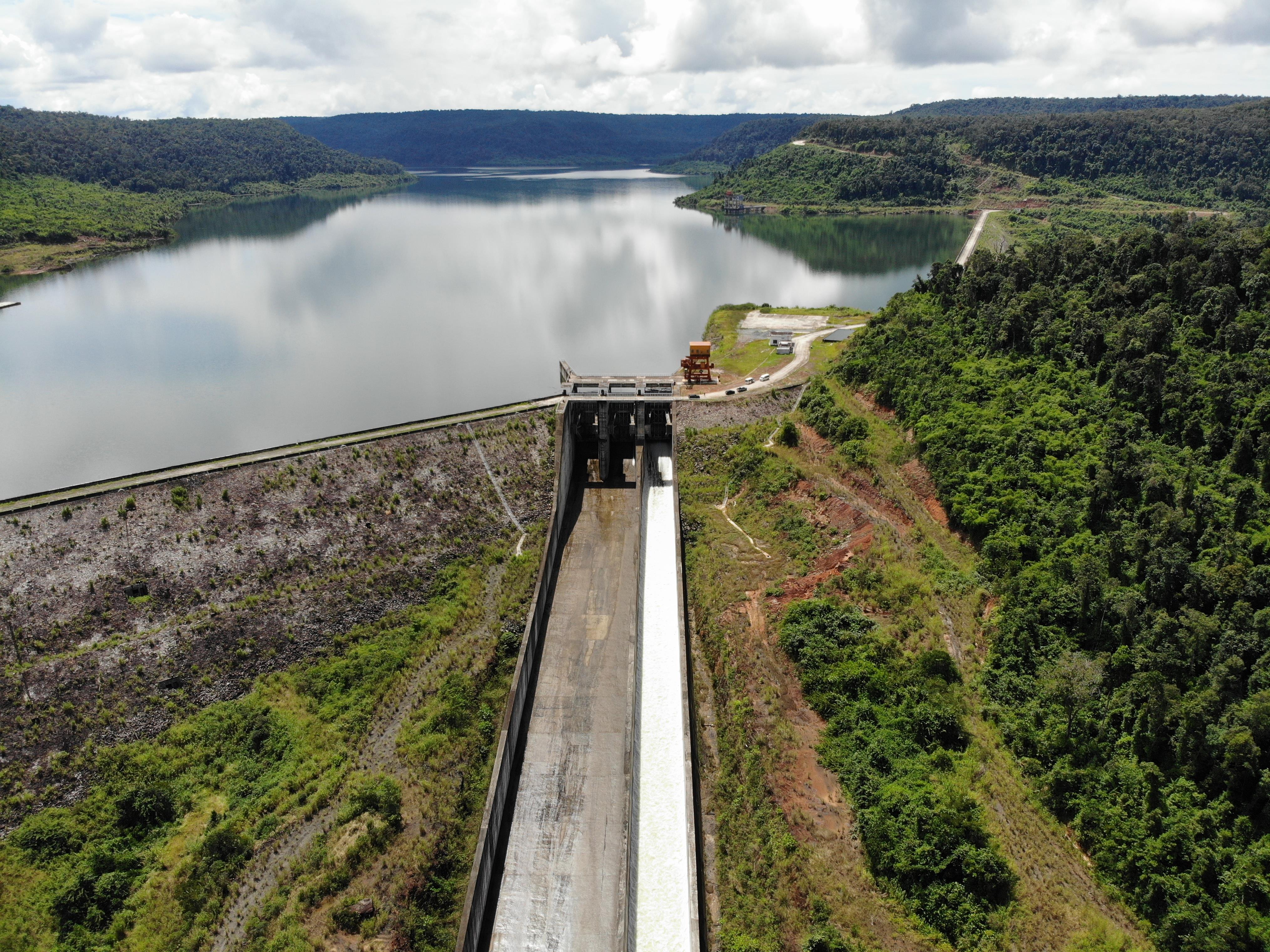 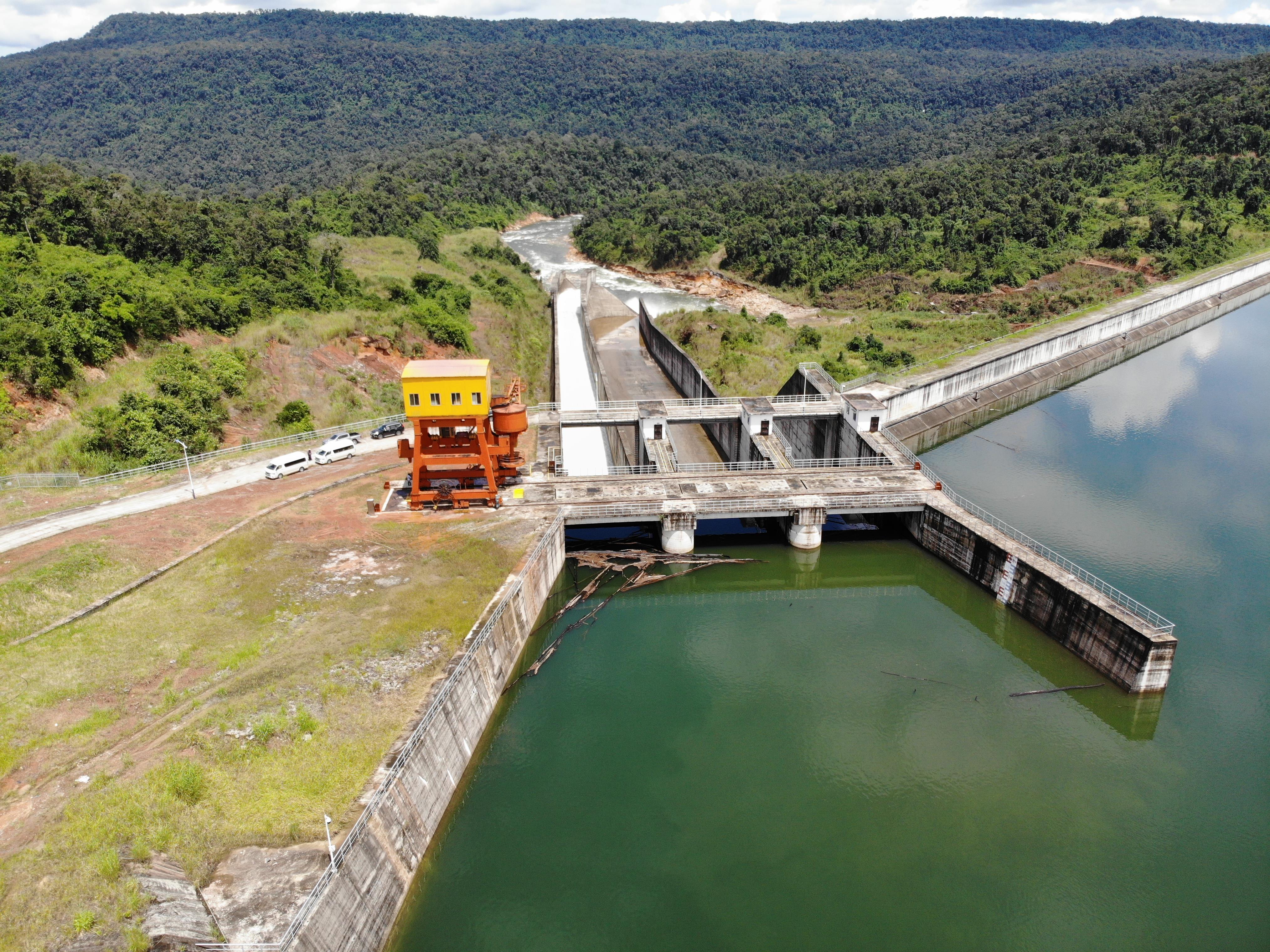 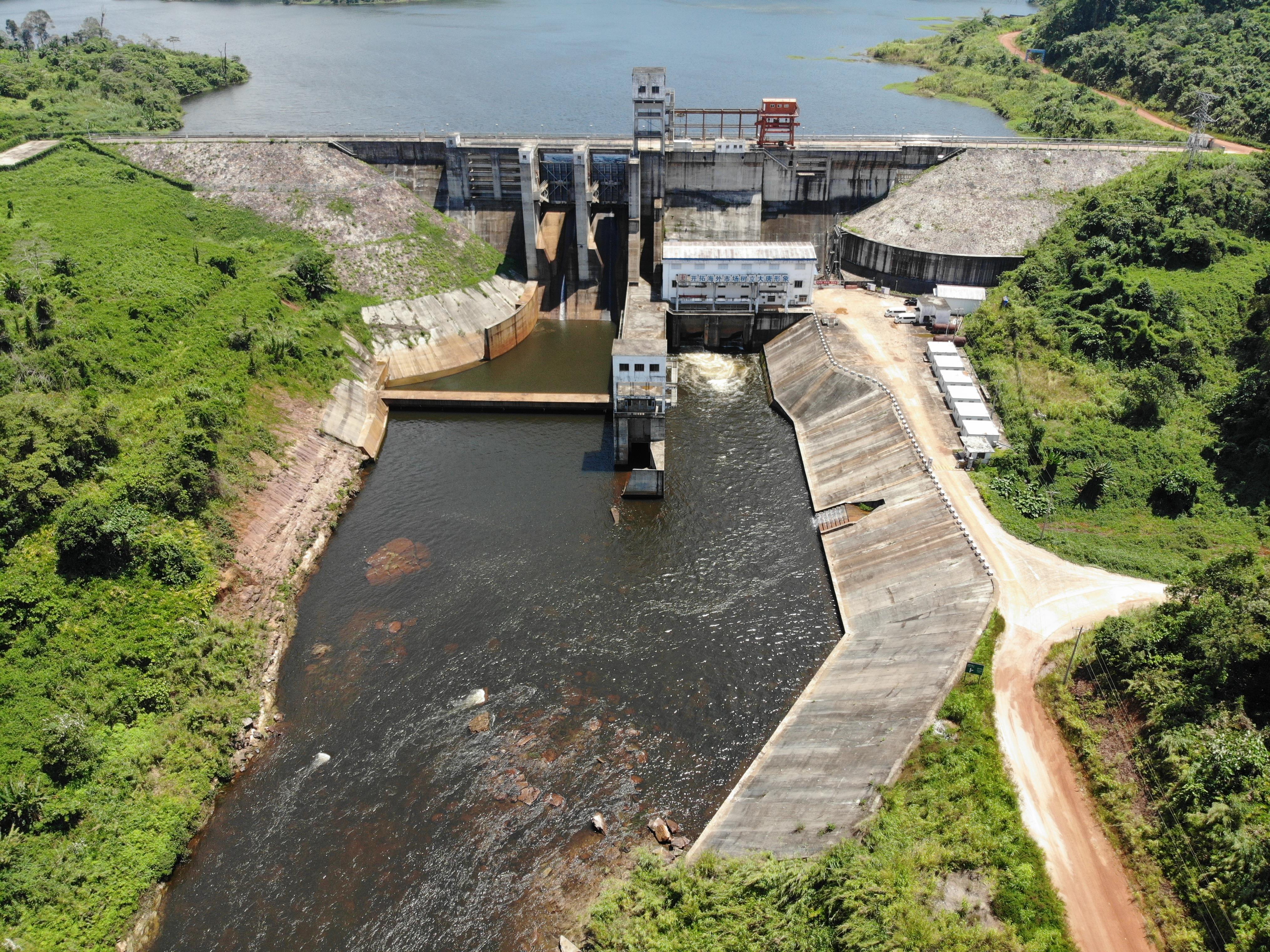 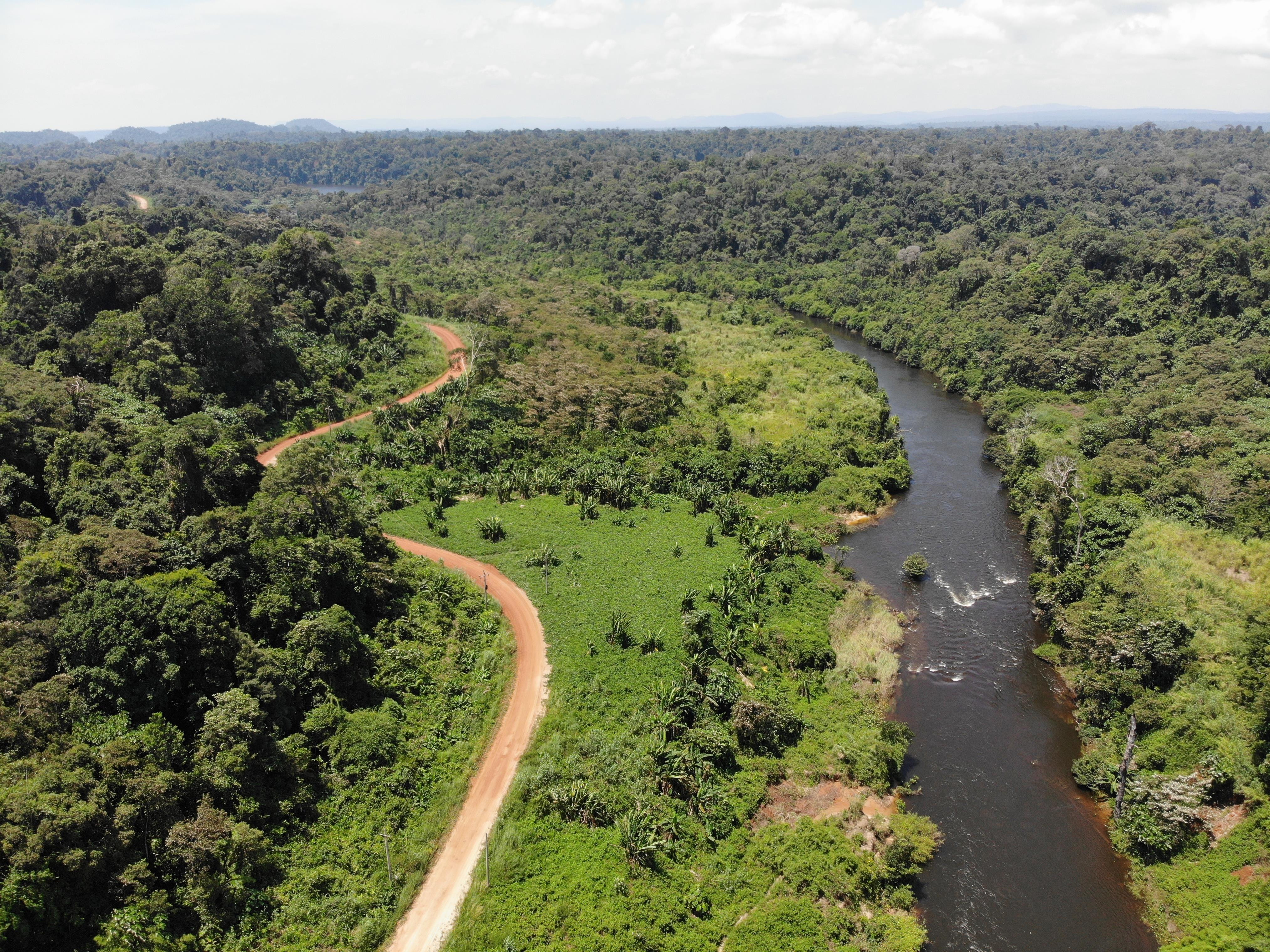 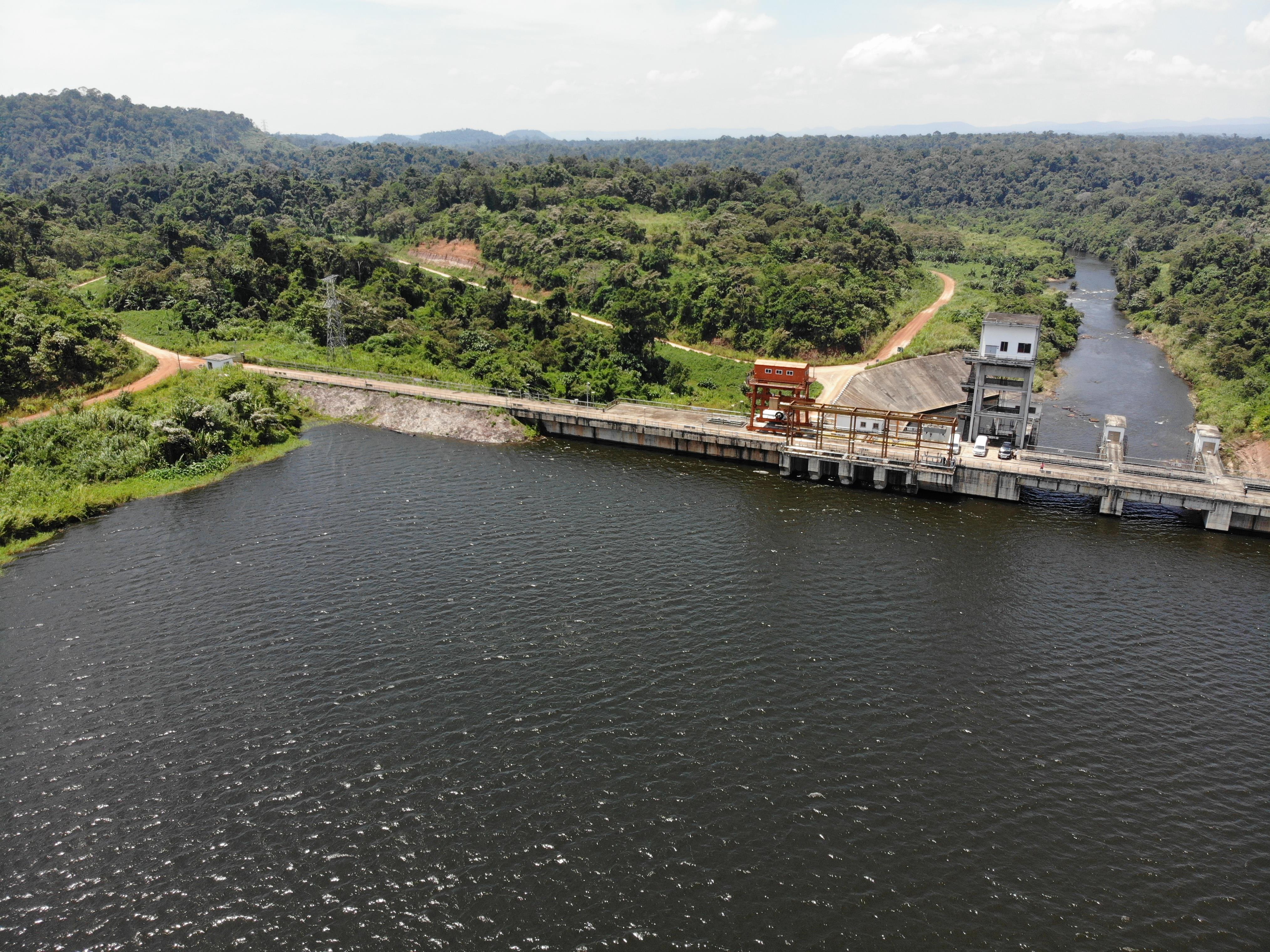 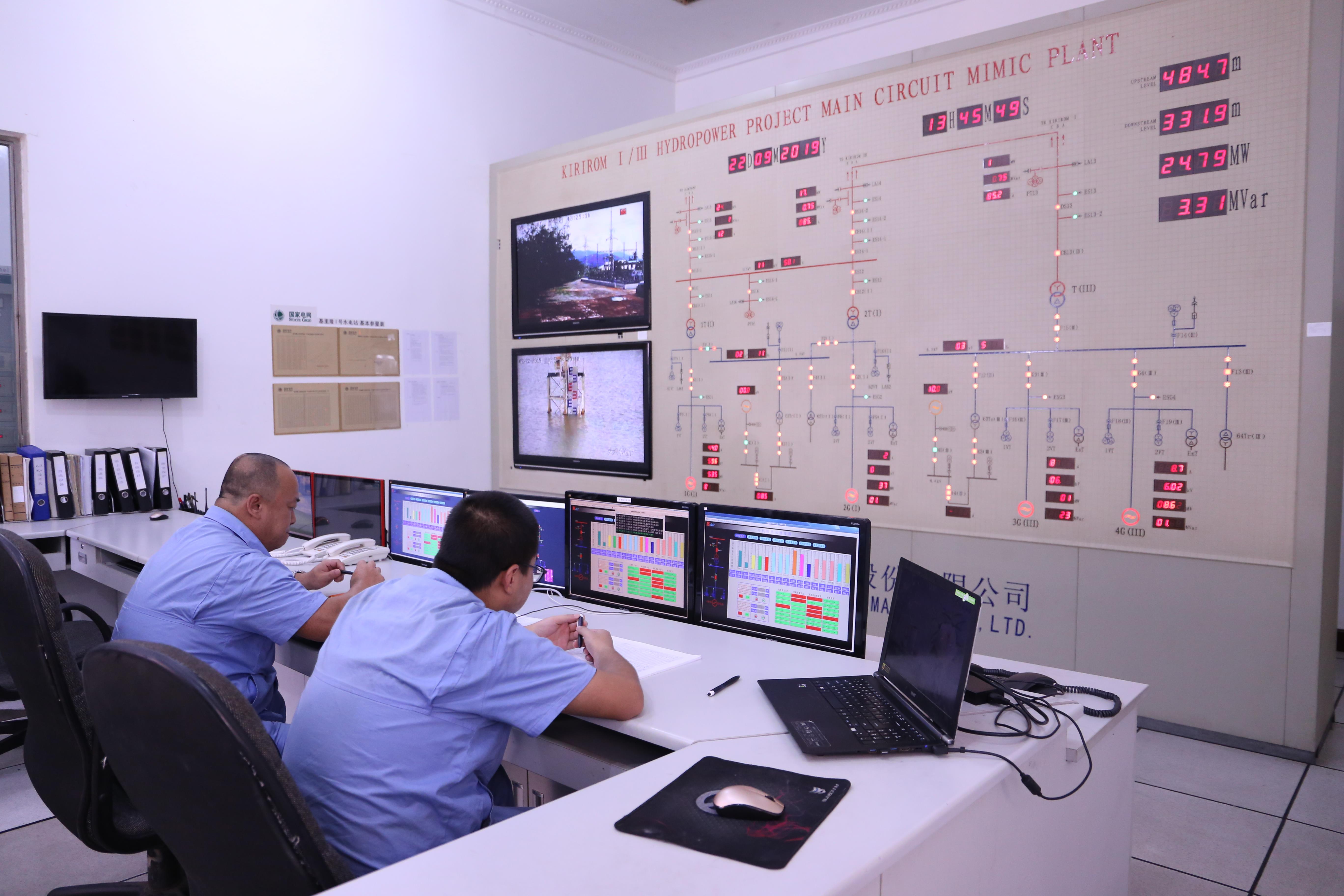