Busan (FN), Nov. 26 – President Moon Jae-in and first lady Kim Jung-sook hosted a banquet dinner on Tuesday for leaders of the five Mekong River nations of the Association of Southeast Asian Nations (ASEAN) and their spouses on the eve of their inaugural summit.

The banquet was held to mark the start of the 1st Mekong-Republic of Korea Summit slated for Wednesday in the southern port city of Busan, which follows the two-day special summit held between South Korea and the 10 ASEAN countries.

"The Mekong countries have played a significant role in easing the tension on the Korean Peninsula by inducing North Korea to become a member of the international community," Moon said during the banquet.

Moon claimed he believes the Southeast Asian countries are willing to lend hands to North Korea once it is denuclearized.

The banquet hall featured exhibits of gifts and cultural relics given to Moon by the 10 ASEAN leaders when he paid a state visit to the region.

In line with the summit's theme, "A Path to Mekong," the collection, along with seating for the guests, was arranged in geographical order of the five countries located along the Mekong River.

The dinner was served with cuisine that would remind the guests of their shared cultural elements, such as temple food or fermented food. The dishes were prepared in consideration of the meaning of harmony and co-prosperity, Moon's office said. 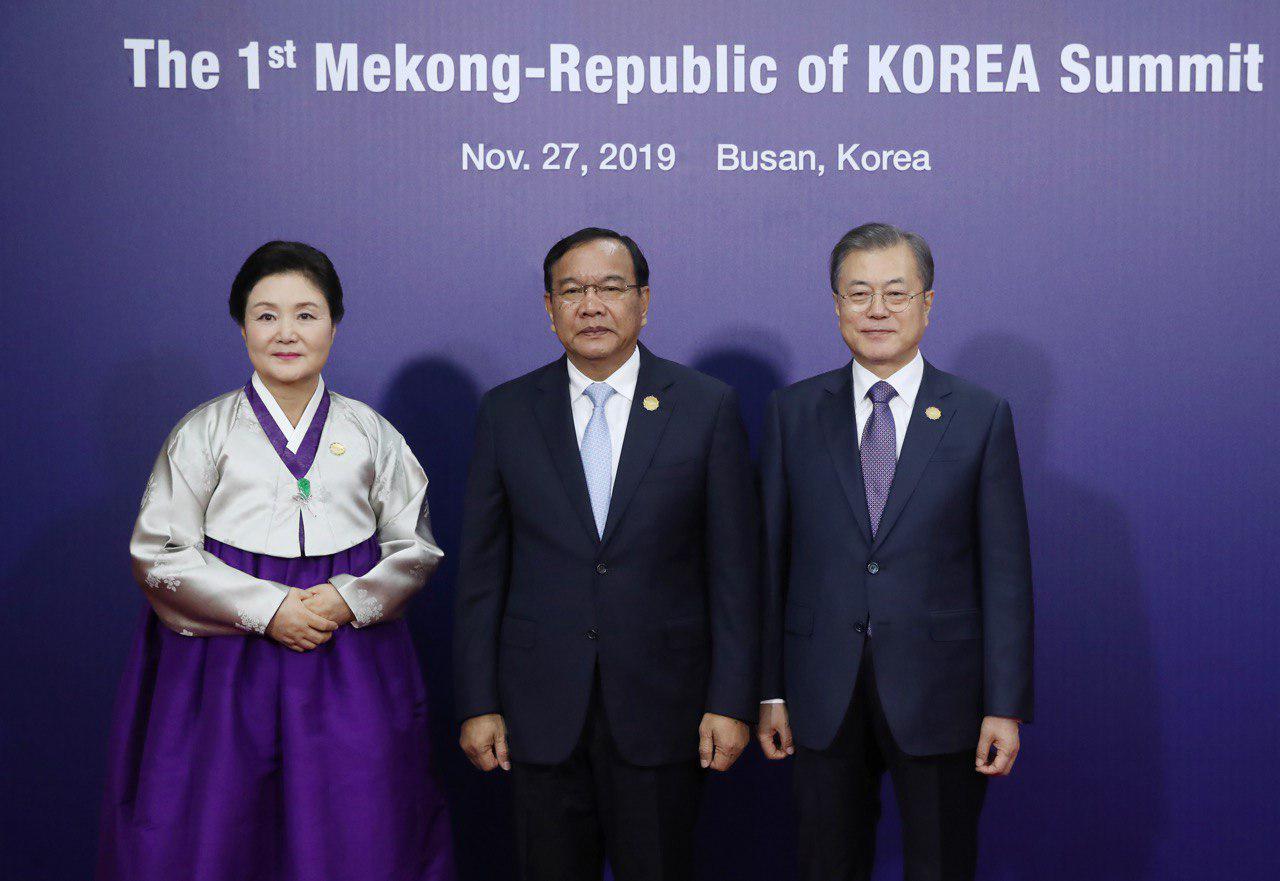 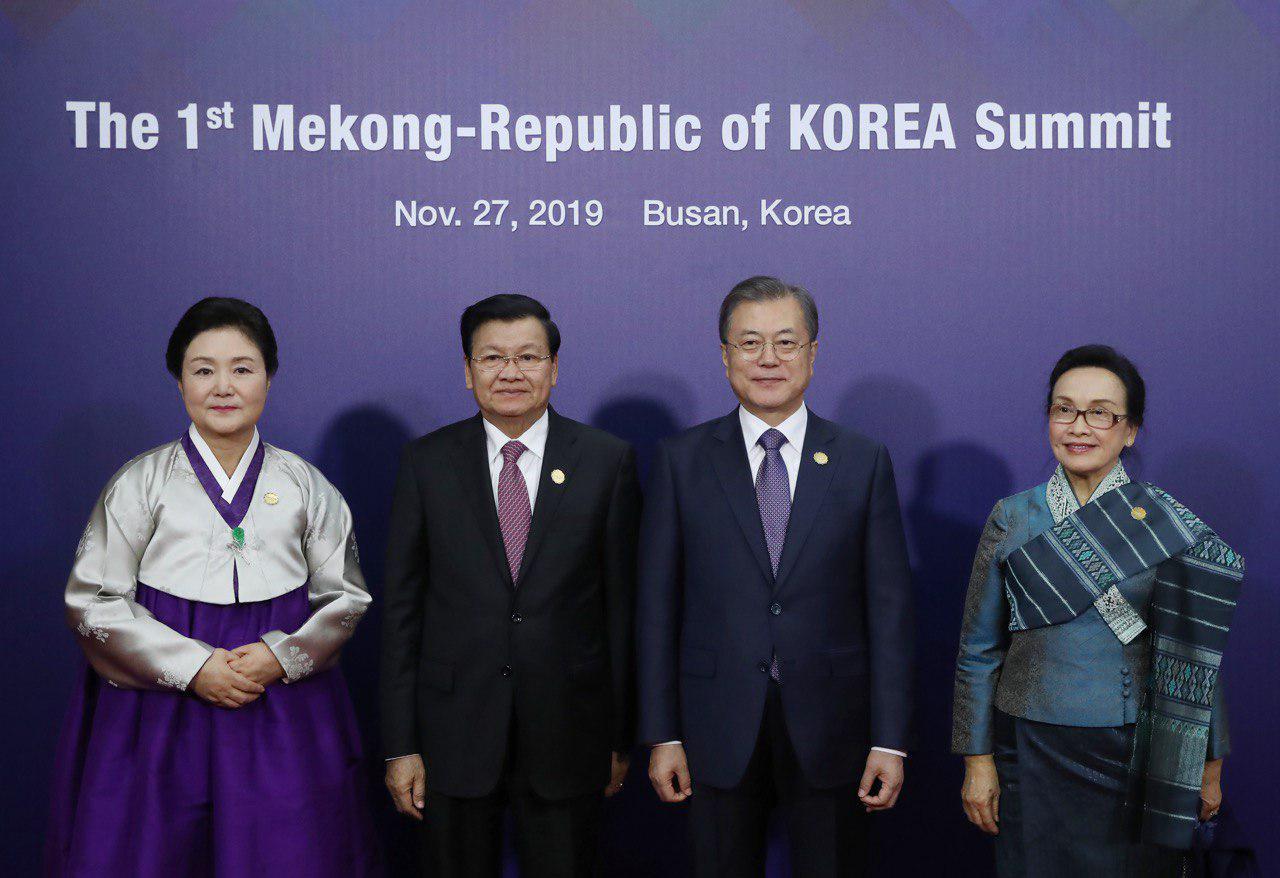 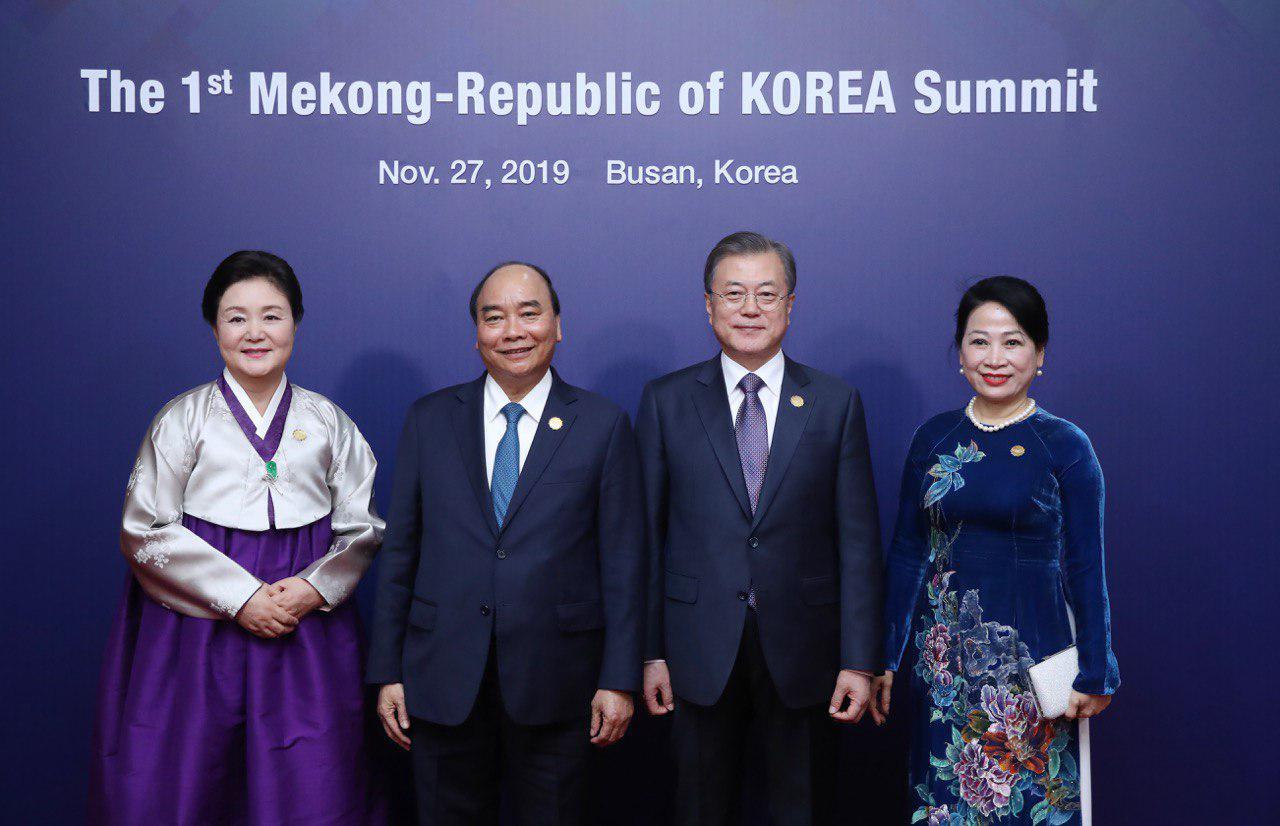 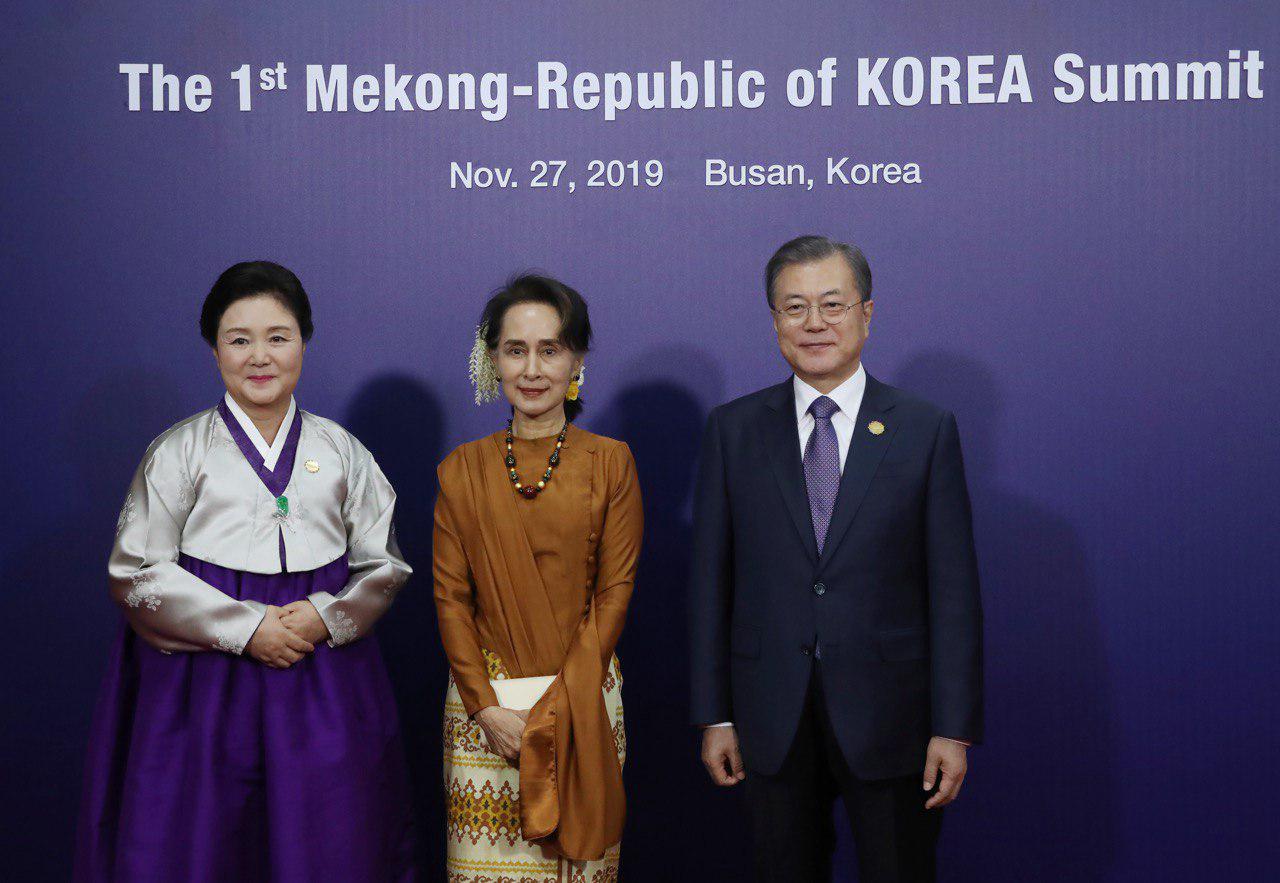