Busan (FN), Nov. 27 – South Korea opened a summit with the five Mekong River countries in Busan on Wednesday, calling them "core development cooperation partners." The summit was held at the seaside Nurimaru APEC House conference hall in Busan, some 450 kilometers southeast of Seoul.

Although Premier Hun Sen was absent, Moon thanked him for proposing the South Korea-Mekong summit replace an annual ministerial meeting that began in 2011.

South Korea is willing to share its experience on the Miracle on the Han River, which refers to its rapid economic growth after the 1950-53 Korean War, with the Mekong five: Cambodia, Laos, Myanmar, Thailand and Vietnam.

"South Korea will be with Mekong, with a belief that the development of Mekong is that of South Korea," he added.

"Mekong has become a land of opportunity," Moon said, adding South Korea has become a "special friend" of Mekong, as it has forged relations of co-prosperity with ASEAN in preparation for the Asia-Pacific era.

The Mekong summit followed the two-day ASEAN-Republic of Korea Commemorative Summit at the BEXCO convention center in Busan to mark the 30th anniversary of the launch of their dialogue relationship. 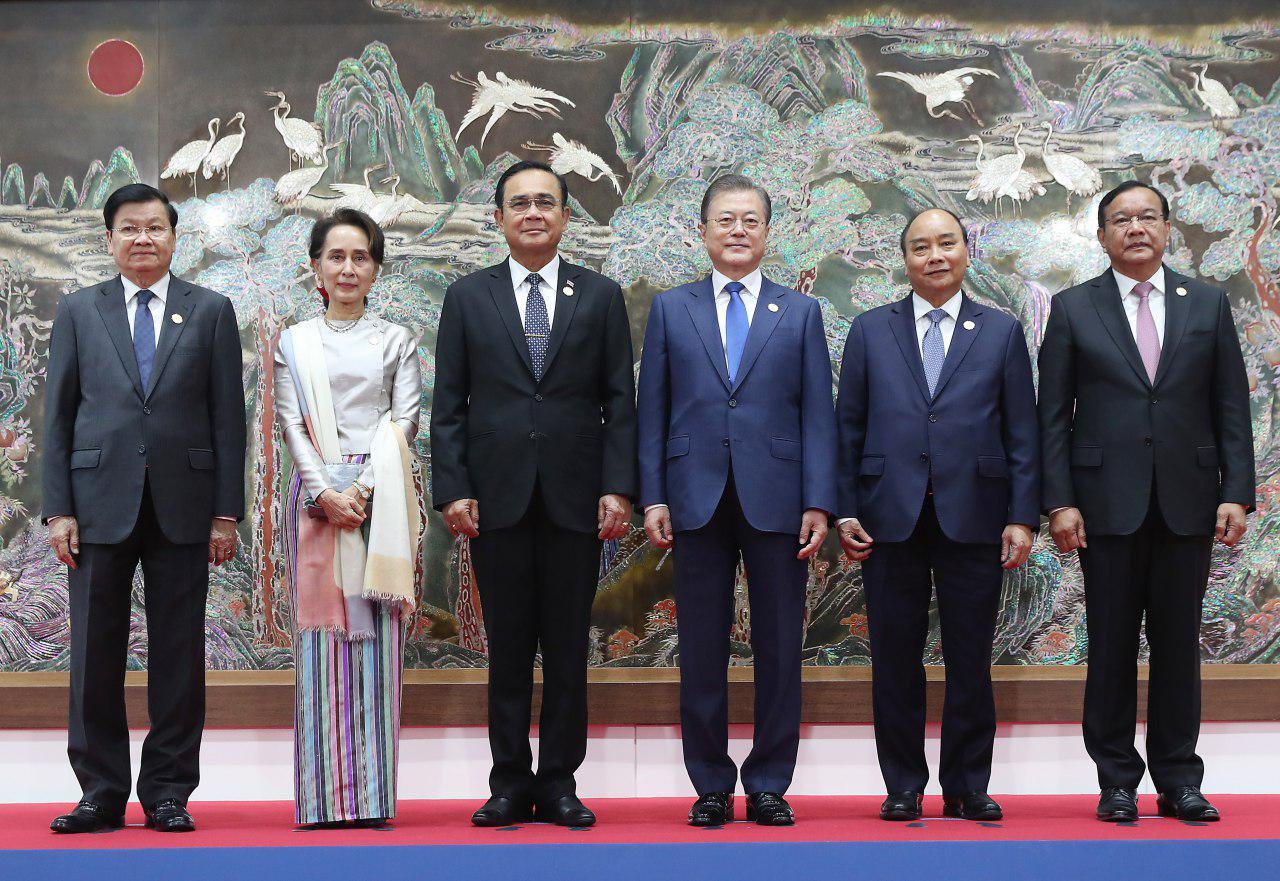 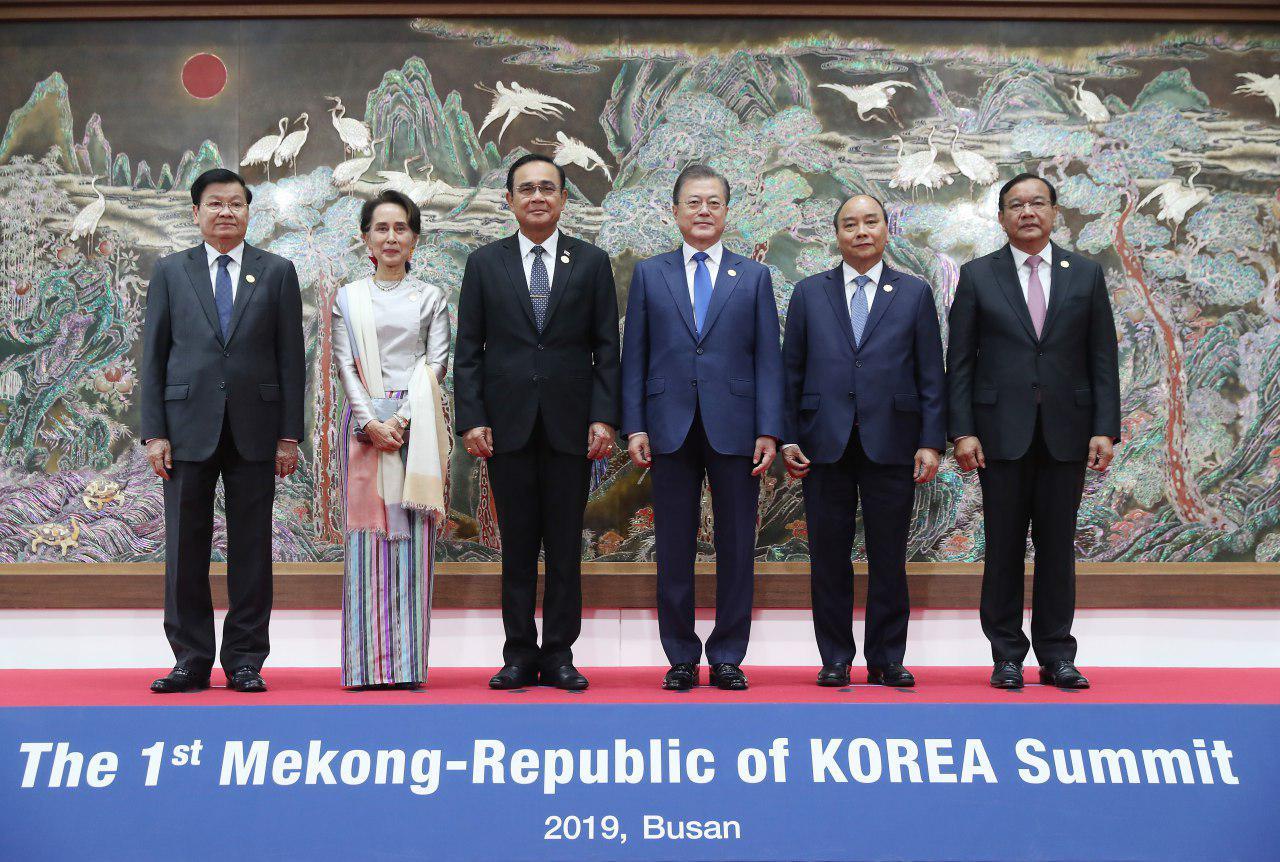 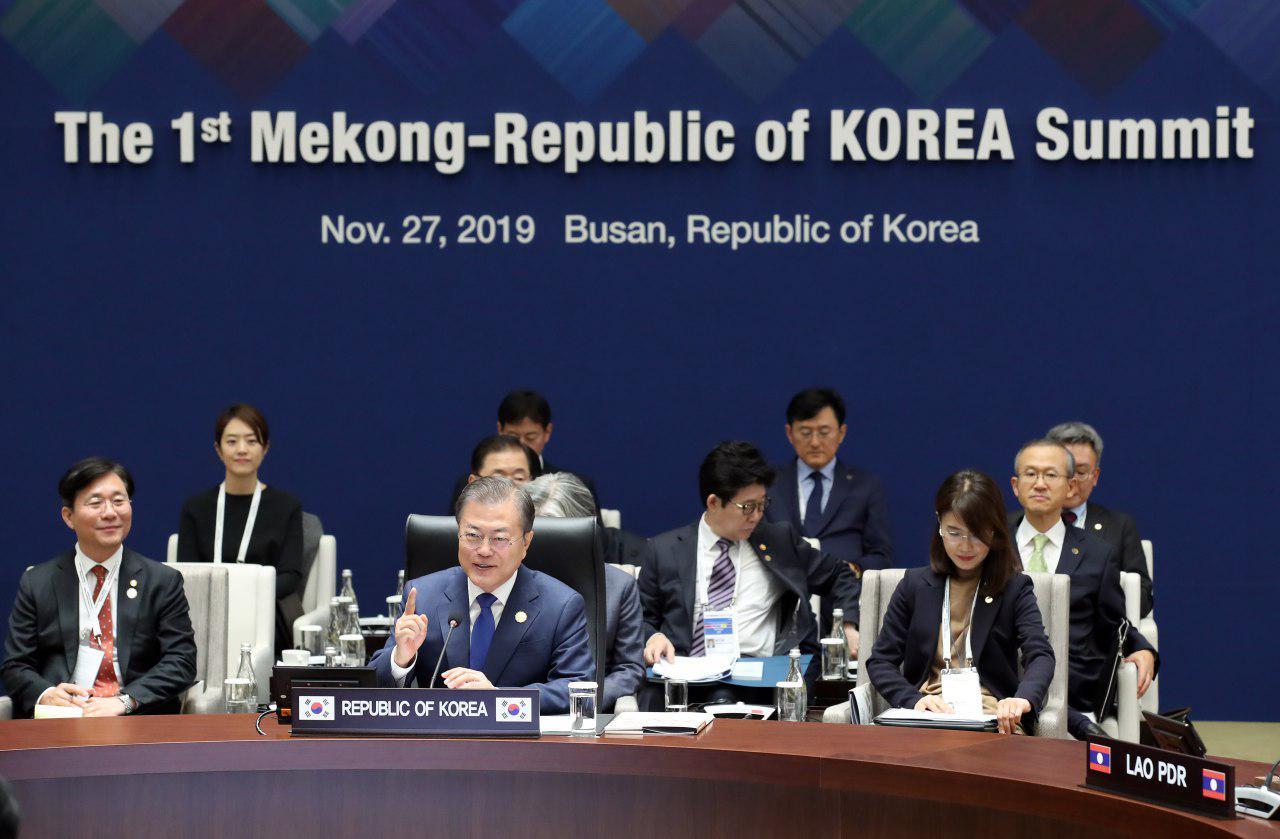 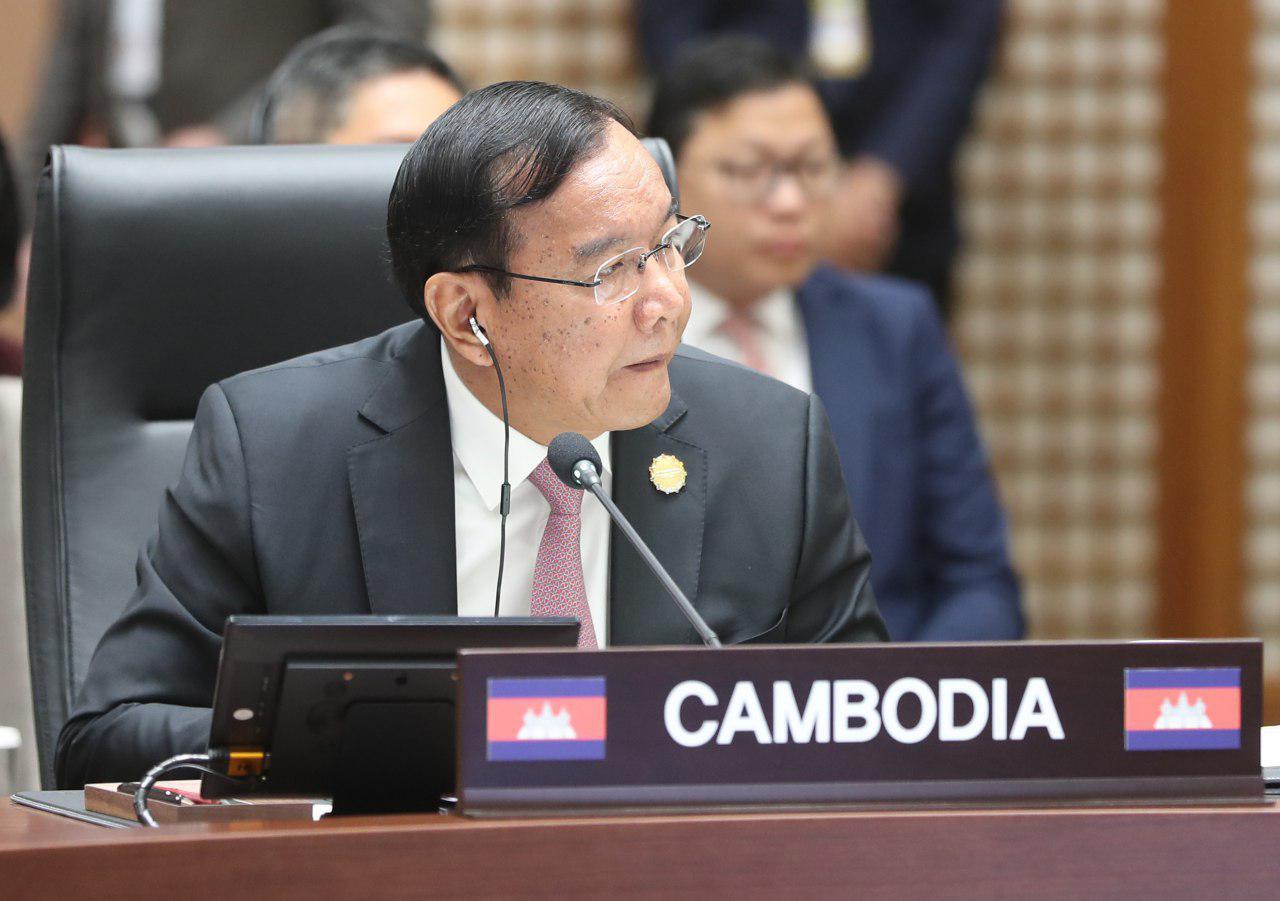 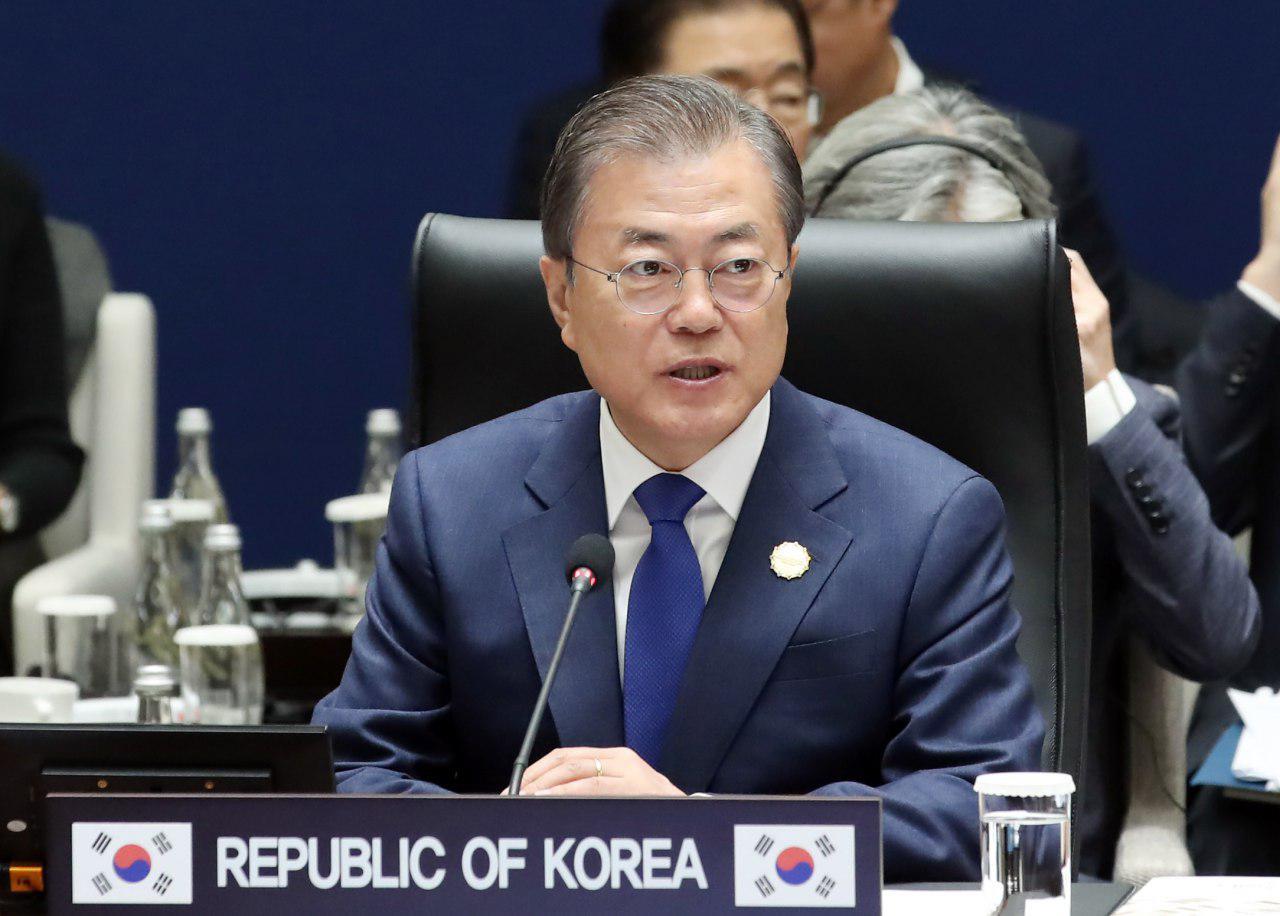 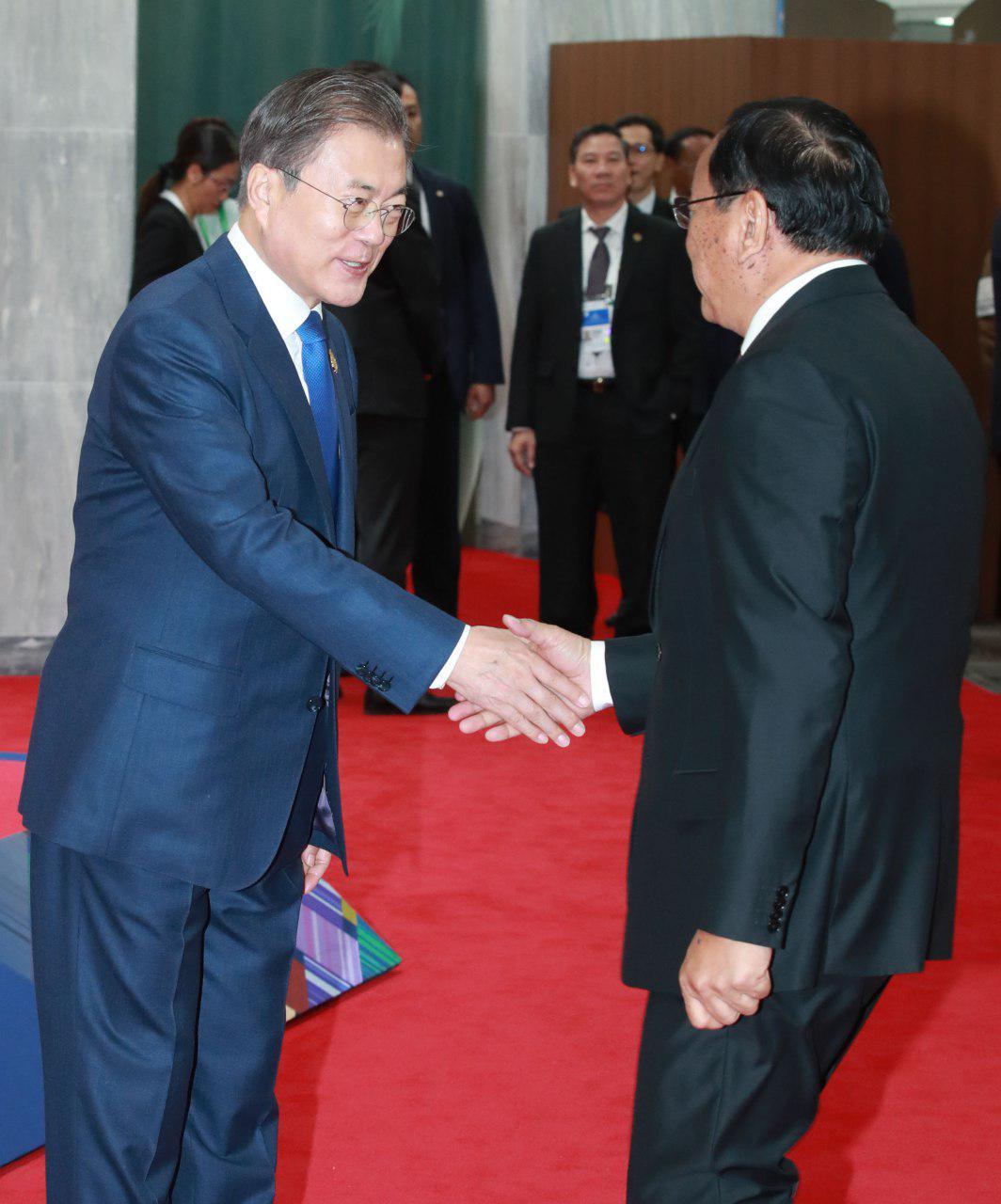