Phnom Penh (FN), Nov. 27 – The economy remained robust, underpinned by solid export performance and strong domestic demand, according to the latest edition of the World Bank’s Cambodia Economic Update report, released today. However, real growth is expected to decelerate to 7.0 percent in 2019, down from 7.5 percent in 2018.

Risks in the financial sector continue to grow, with increased exposure to the construction and real estate sector alongside rising indebtedness—where combined bank and microfinance credit now accounts for over 100 percent of GDP. A possible withdrawal of the Everything But Arms (EBA) initiative, as well as a sharp slowdown in the Chinese economy (a potential outcome of continued U.S.-China trade tensions), could substantially dampen Cambodia’s growth prospects.

To enhance Cambodia’s external competitiveness, the authorities recently introduced measures to facilitate trade by lowering logistics costs, cutting red tape, and supporting businesses with a six-day reduction in the number of publicly observed holidays in 2020. In addition, a relatively large fiscal stimulus to be financed by government savings could be introduced in 2020 to mitigate the negative impacts of the potential withdrawal of the EBA.

The report also highlighted that Cambodia’s participation in the global economy through global value chains (GVCs) grew faster than other comparator countries, albeit from a low base. FDI inflows, a large pool of low-skill and low-wage labor, and preferential access to key export markets were behind Cambodia’s rapid integration into limited manufacturing GVCs.

“To move to the next stage of GVC participation, Cambodia will need a much more sophisticated policy mix,” said Inguna Dobraja, World Bank Country Manager for Cambodia. “This would include expanding and deepening trade agreements, lowering barriers to imported inputs, continue improving the education and skills of the labor force, and harnessing the digital economy to support the integration of firms into global value chains.”

The Cambodia Economic Update is a biannual report that provides up-to-date information on short- and medium-term macroeconomic developments in Cambodia.
=FRESH NEWS 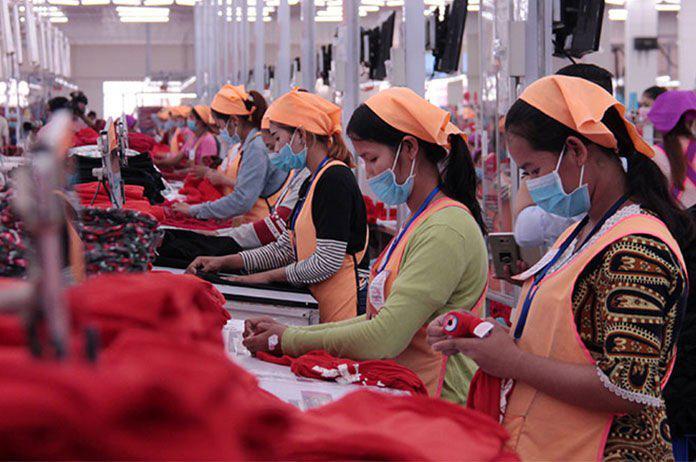 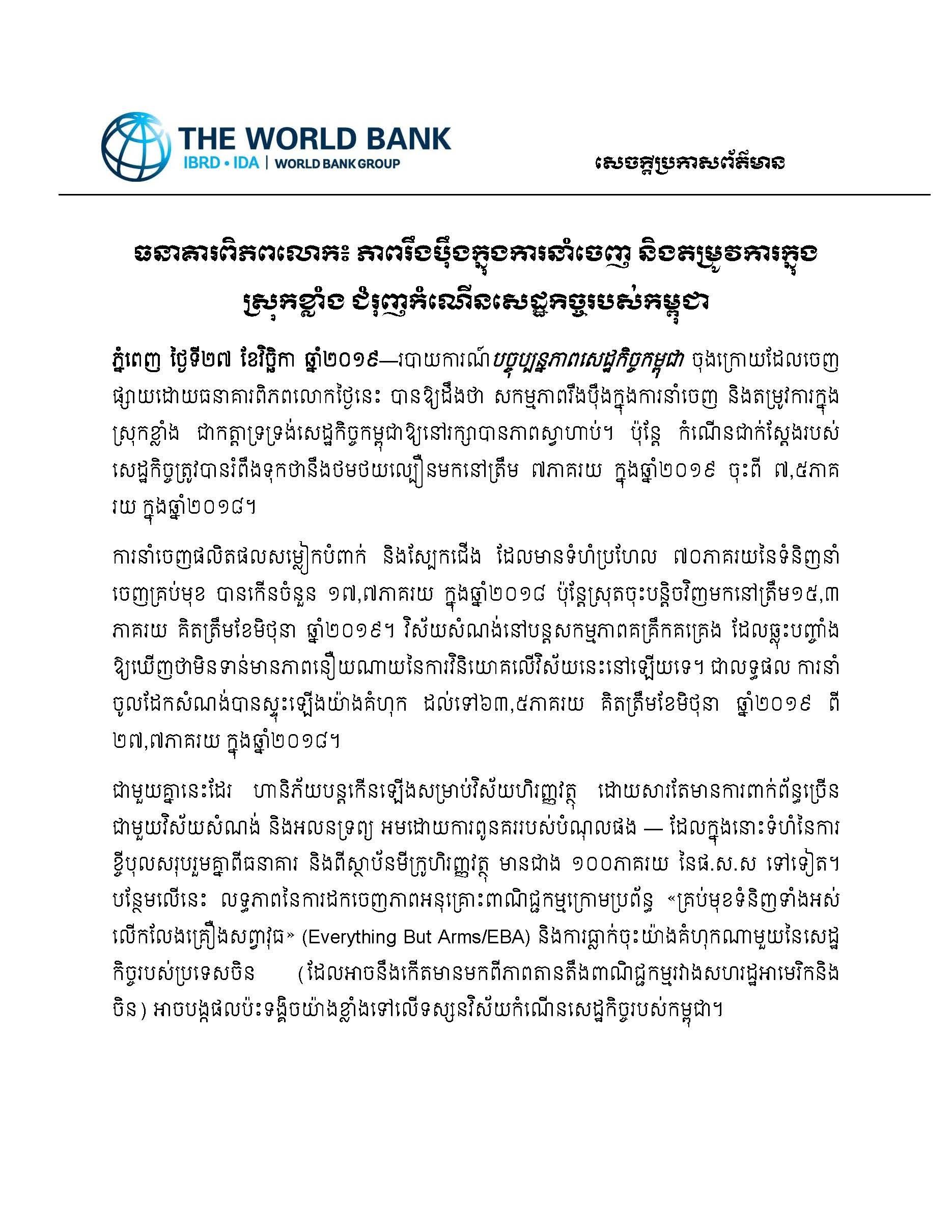