"On behalf of a spokesperson, we do not want to see the destructive situations. We support the HKSAR government to take all necessary measures to restore security and public order in Hong Kong," General Chhay Kim Khoeun, National Police spokesperson, told Fresh News on Wednesday.

In 1 November 2019, after a meeting of China's top leadership, a senior Chinese official said it would not tolerate separatism or threats to national security in Hong Kong.

Since June, Hong Kong's opposition and some radical forces have used the pretext of peaceful demonstrations to engage in violent protests.

"Activists have attacked police with petrol bombs, set street fires, and trashed government buildings and pro-Beijing businesses over recent weeks. One police officer was slashed in the neck with a knife last month," reported Reuters.

The statement reads: “Cambodia supports necessary measures of the Government of the People’s Republic of China and the Hong Kong Special Administrative Region to maintain peace, public order, national security, social cohesiveness and harmony in accordance with its domestic laws and regulations as well as international practice”.

The statement reflects Cambodia’s consistent position on the respect for the non-interference principle which is enshrined in the UN Charter and other international legal instruments.
=FRESH NEWS 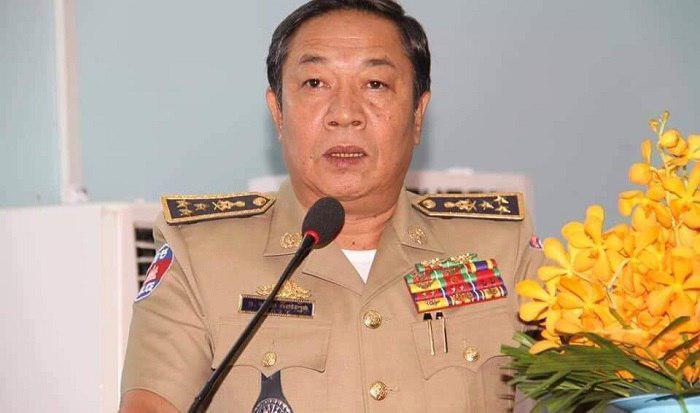 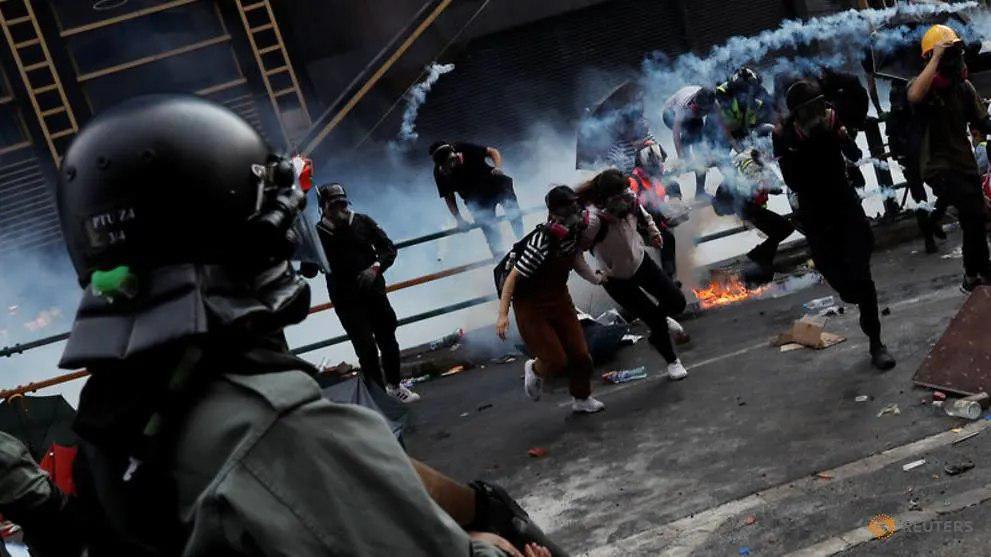 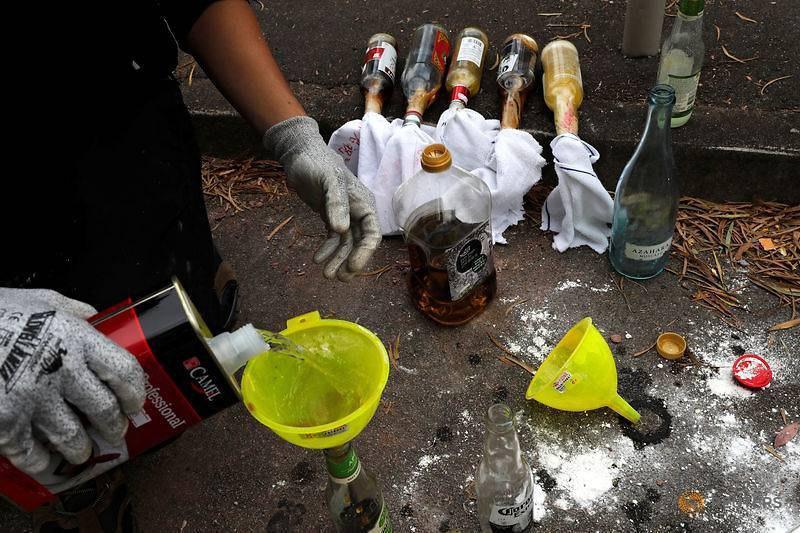 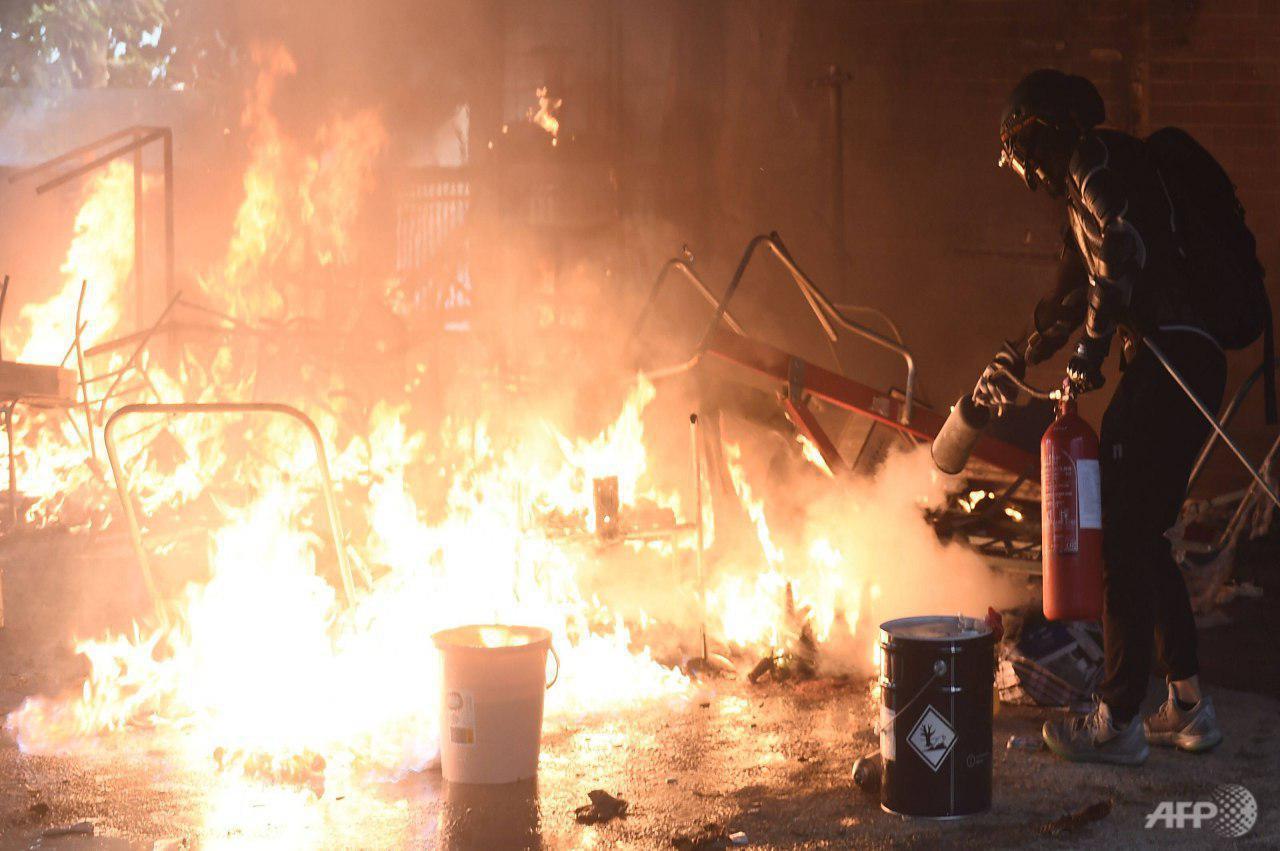 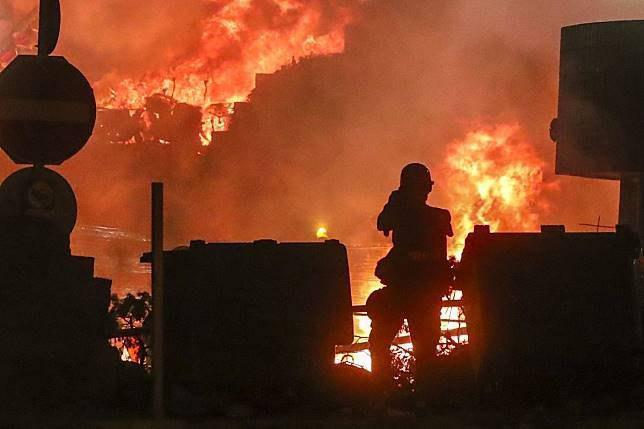 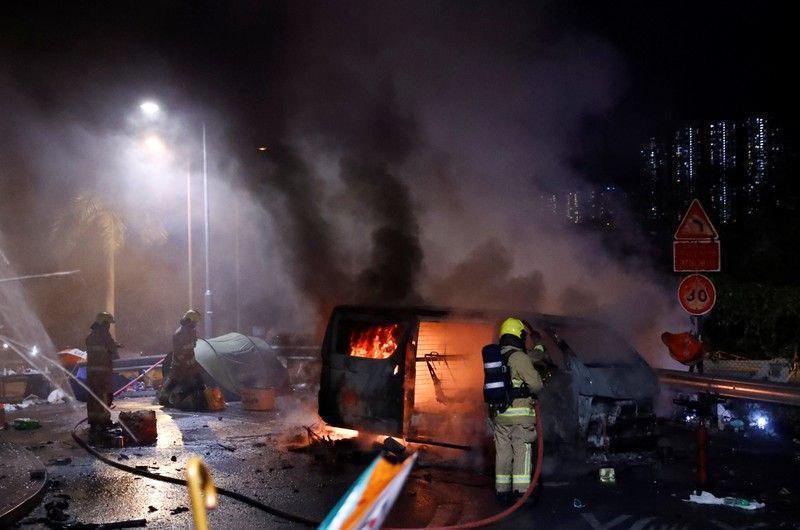 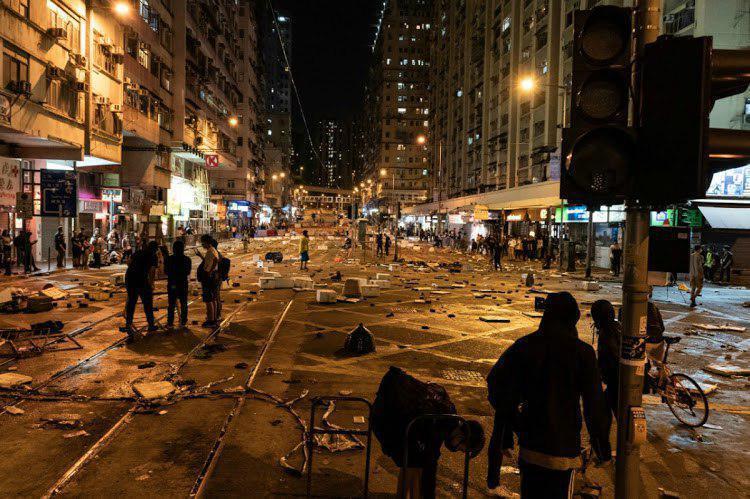