Phnom Penh (FN), Nov. 28 –Cambodian Foreign Minister Prak Sokhonn and Australian Ambassador to Cambodia Angela Corcoran, in a farewell meeting on Thursday morning, discussed possibilities to expand trade and investment due to the limited trade volume between the two countries.

Koy Kuong, spokesperson for the ministry, said that the Cambodia-Australia trade volume was very small compared to that of other countries.

According to the source, Cambodia and Australia also discussed tourism and both sides are committed to boosting the number of Australian tourists visiting Cambodia.

Angela Corcoran pointed out that Australian tourists to ASEAN countries have primarily focus on Cambodia. She says the tourism sector has fostered closer people-to-people relations.

According to the Ministry of Foreign Affairs, Official Development Assistance (ODA) from 1992 to 2018 is approximately USD 1 billion. They cover a wide range of areas including infrastructure, trade, agriculture, fisheries, water, education, demining, as well as assistance to the Khmer Rouge Tribunal.

Australia is a major contributor to the Extraordinary Chambers in the Courts of Cambodia and has to date committed USD 23 million to the ECCC. Australia has also provided funding to support public outreach campaigns.

Foreign Minister Prak Sokhonn thanked Australia for the generous assistance to Cambodia in economic and social development; he congratulated ambassador on her successful diplomatic mission to Cambodia.
=FRESH NEWS 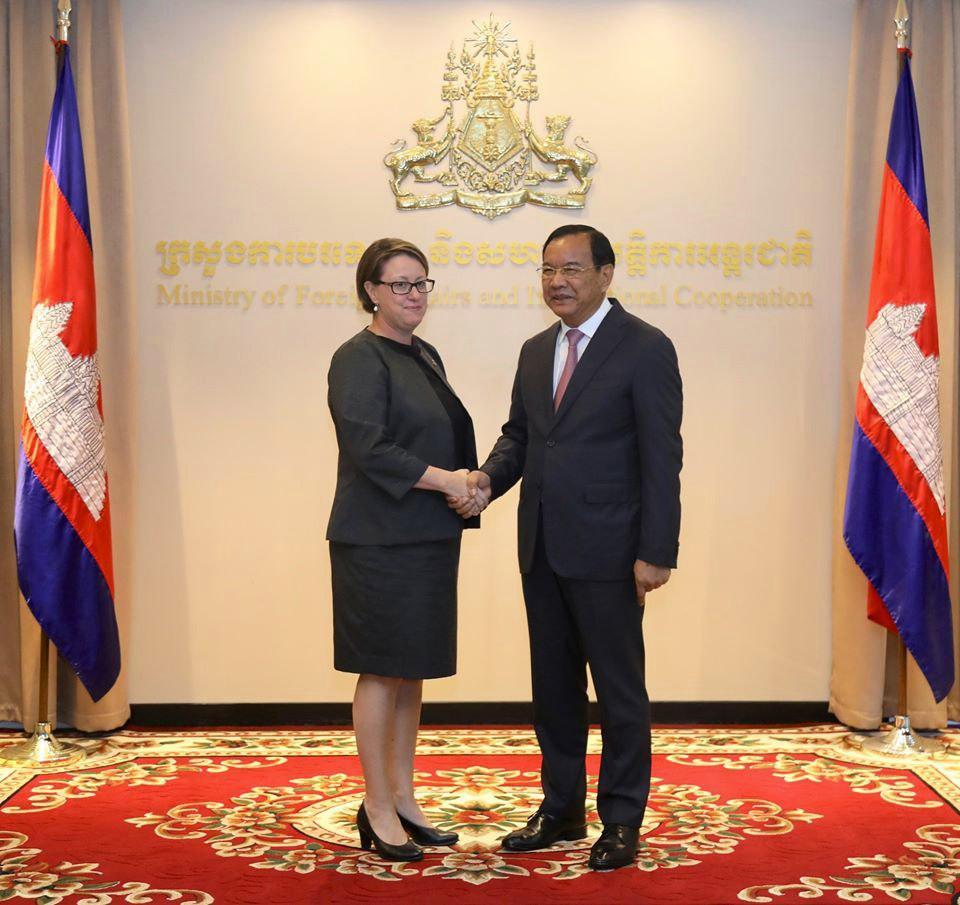 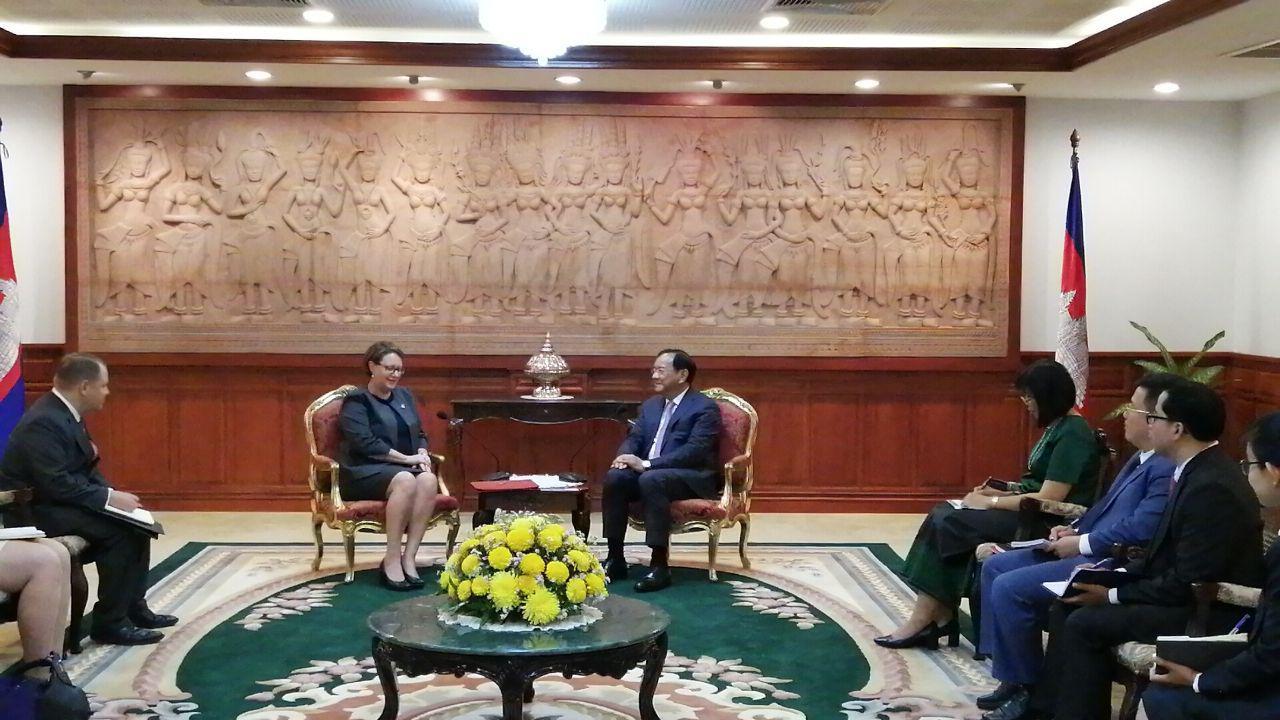 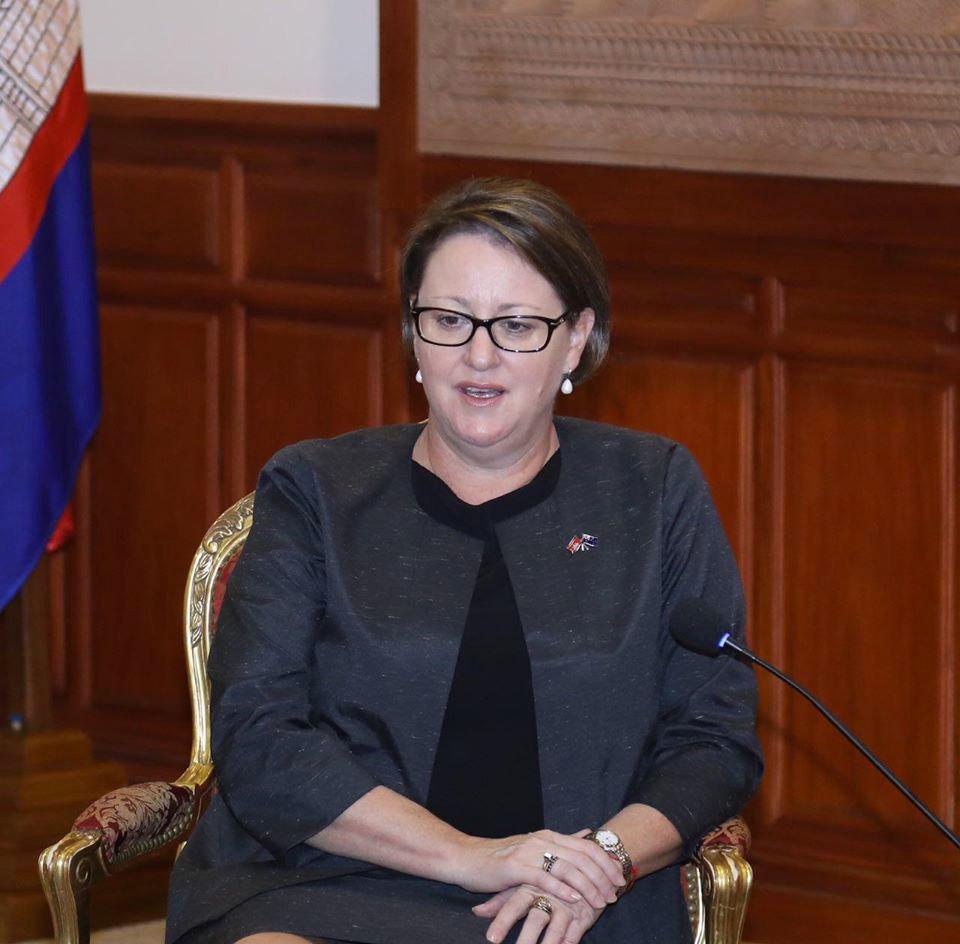 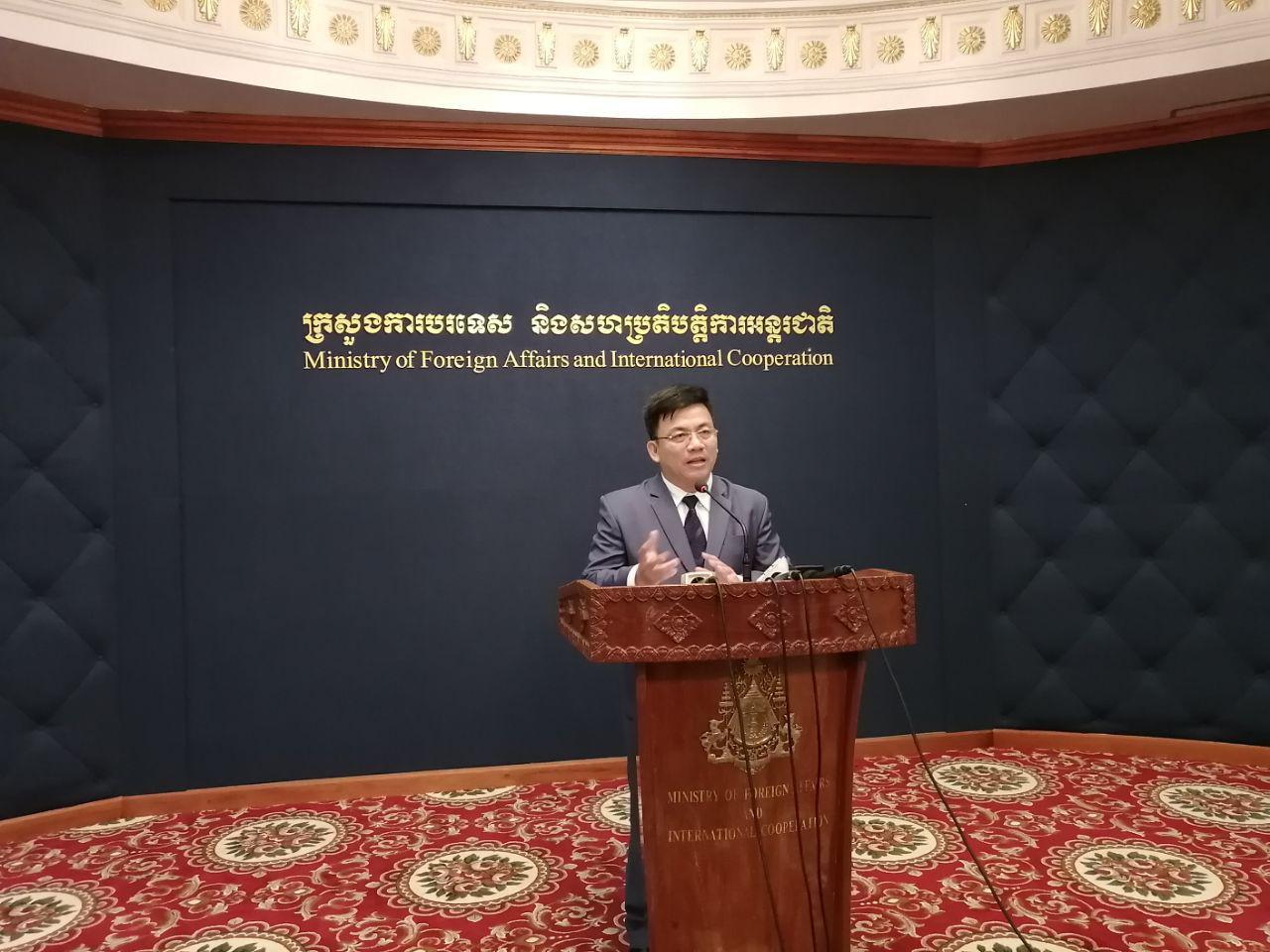