“It is a valuable opportunity for Phnom Penh to present its development paths – from a killing field of genocide to multi-sector development under the leadership of Prime Minister Hun Sen,” Pharath stated.

According to the deputy governor, Phnom Penh is the only capital in Southeast Asia being a member of AIMF.

He said after the assembly in the capital, the participating delegates from 40 countries will visit Siem Reap – former capital city of Khmer Empire and home to many temples.

AIMF Permanent Secretary Pierre Baillet said that by hosting the AIMF General Assembly, Phnom Penh will be able to present the kingdom’s cultural potential, and the progress of the capital Phnom Penh on tourism, sports and the environment.

The AIMF will assist the kingdom address social issues and promote people’s livelihoods.

"This year we focus on addressing water pollution and promoting sports for improved well-beings of people," Pierre Baillet stated.

Cambodian Prime Minister Hun Sen welcomes all kinds of assistance from AIMF. He also encouraged other cities in Cambodia to collaborate with AIMF to display their potential sectors of the respective provinces.

The 39th General Assembly of AIMF will be held in conjunction with the 40th anniversary of the founding of the association.

Founded in 1979, the AIMF is the worldwide network of French-speaking local elected officials and their associations. AIFM supports for decentralisation; conflict prevention and peace consolidation; and essential services for population which contribute to people’s access to basic services, including access to water and sanitation, waste treatment, commercial facilities, education, information and communication technologies.
=FRESH NEWS 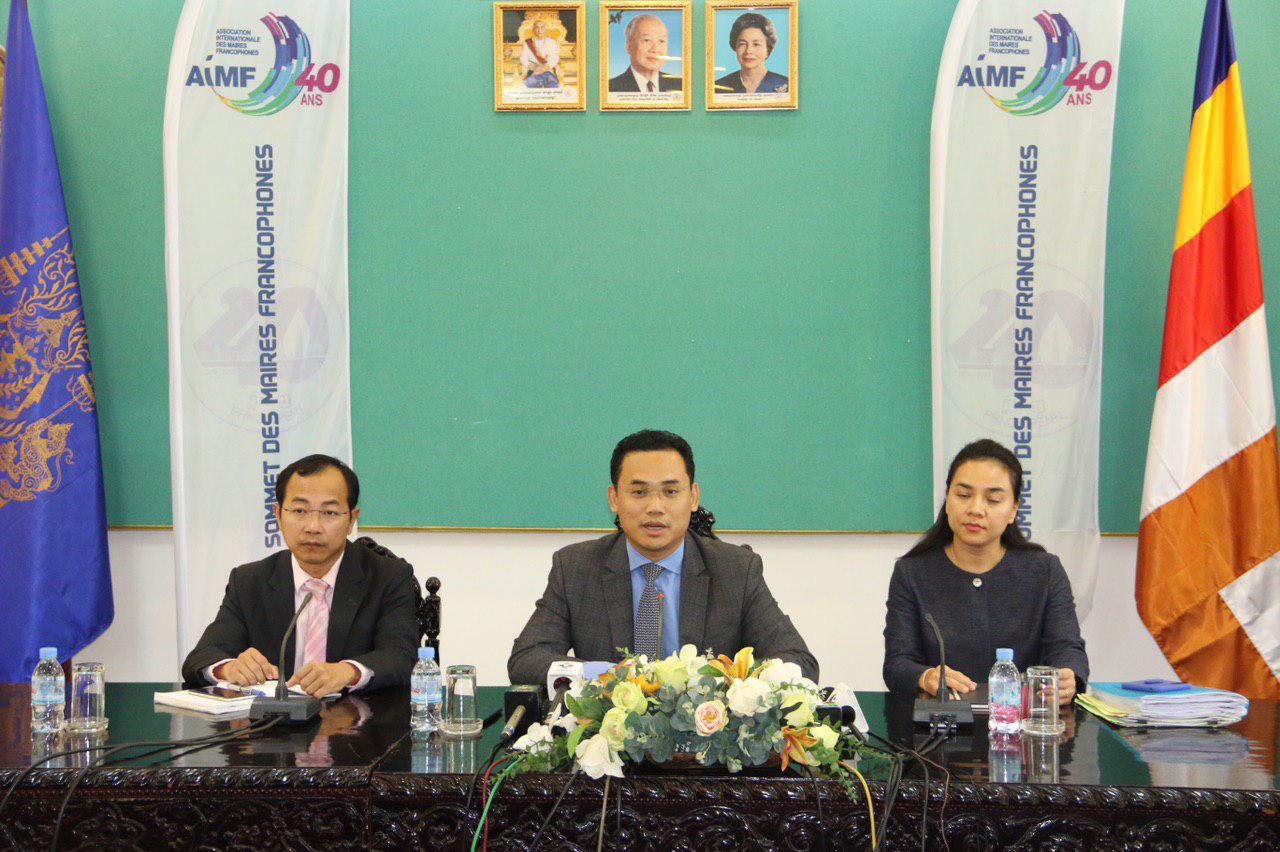 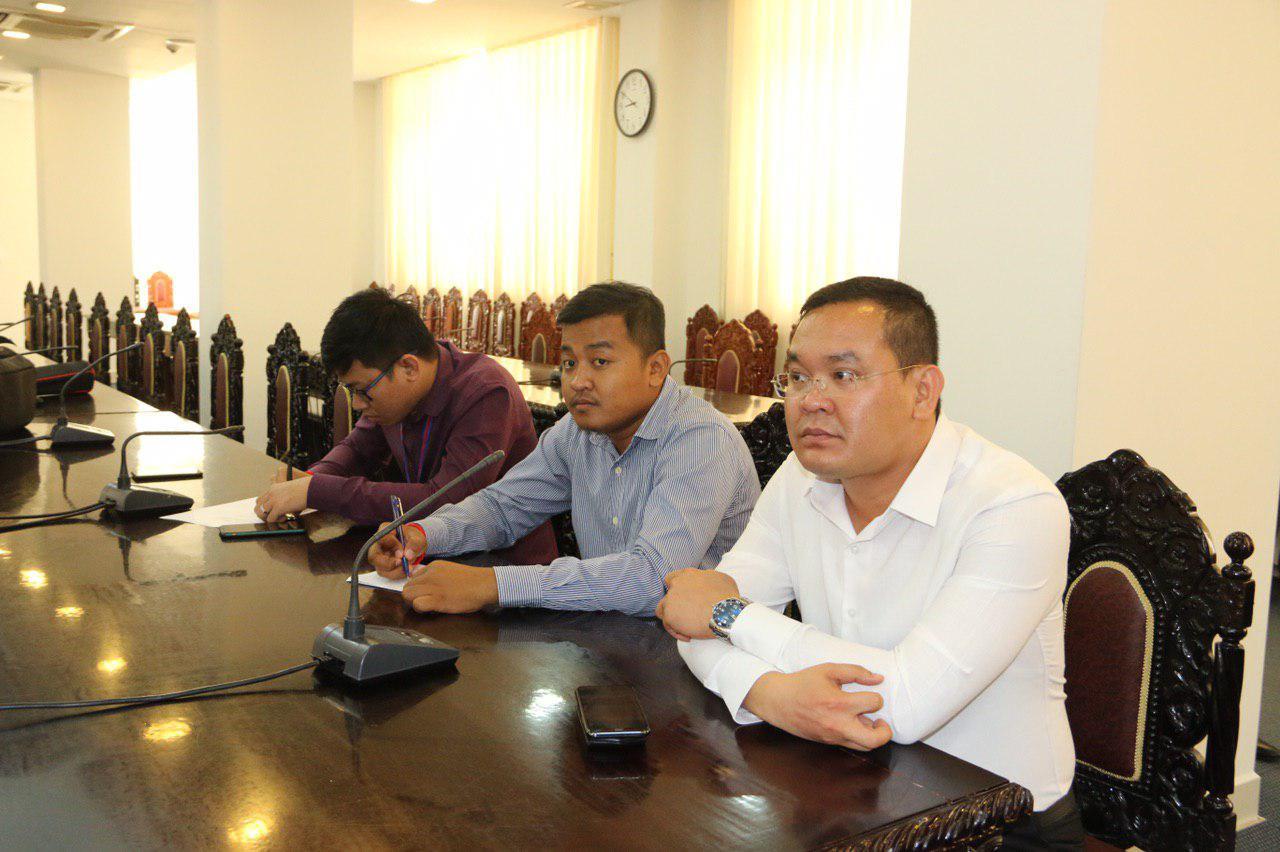 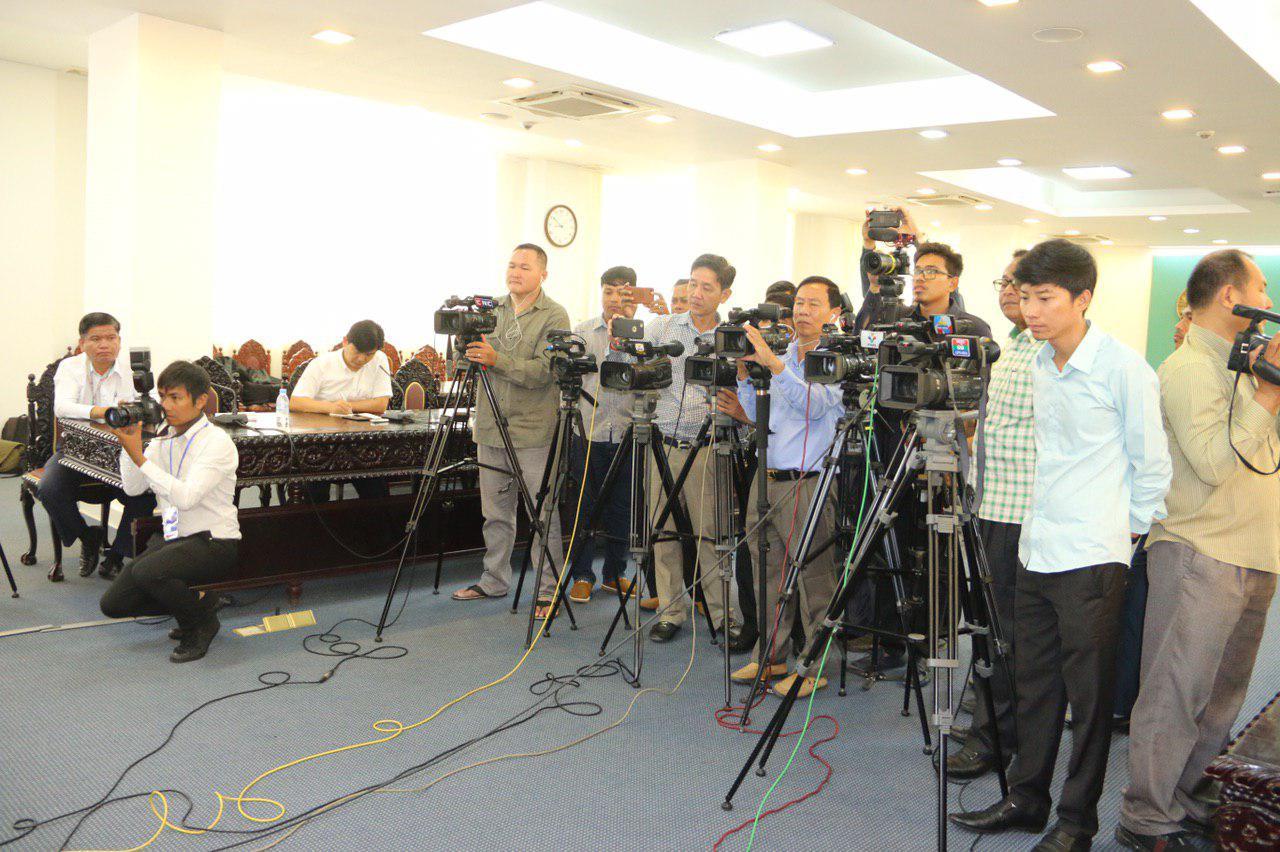