The premier wrote on his Facebook on Monday that the Kampuchea United Front for National Salvation was founded on 2 December 1978 and set out its 11-point statement in Snuol district, Kratie province. He added that the Solidarity Front was formed by people’s powers both inside and outside the country, led by Heng Samrin, Chea Sim and Hun Sen, aided by the Vietnamese troops.

In December 1978, forces of Solidarity Front fought their way into Cambodia. They successfully overthrew the Khmer Rouge Regime and captured Phnom Penh on 7 January 1979.

Kampuchea United Front for National Salvation, today known as Solidarity Front for the Development of the Cambodian Motherland, is the leading organization of the current ruling CPP. Today, 2 December 2019, thousands of people, especially CPP members and government officials, gathered in the capital to commemorate the 41st anniversary of the founding of the Solidarity Front for Development of Cambodian Motherland, which closed the darkest period of Cambodia’s genocide and marks a new era of independence, liberty, democracy and development. The event was held at Chaktomuk Hall, presided over by CPP Honorary President Heng Samrin.

Hun Many, a ruling party lawmaker and president of the Union of Youth Federations of Cambodia, on Saturday led thousands of youths to commemorate the 41st anniversary of the founding of Solidarity Front at Phnom Penh’s Olympic Stadium.

President of the kingdom’s largest youth movement Hun Many said the celebration aims to reflect on the sacrifices made by Cambodian heroes to free the nation from the Khmer Rouge. He called on youths to play bigger roles in helping to further develop society, while the country is enjoying peace and stability.

Cambodia had been plagued by wars for almost three decades (1970-1998). A five-year war from 1970-1975 killed over one million Cambodians and inflicted the most severe destruction to the country’s socio-economic infrastructure. On 17 April 1975, the regime of Khmer Republic fell. People hoped to live in peace and start a new life. However, their hopes evaporated in a blink of an eye, as they fell into another disaster – the Khmer Rouge genocidal regime – a bloody ruling of which around 1.7 million Cambodians lost their lives from torture, hunger, and overwork within just 3 years 8 months, and 20 days.
=FRESH NEWS 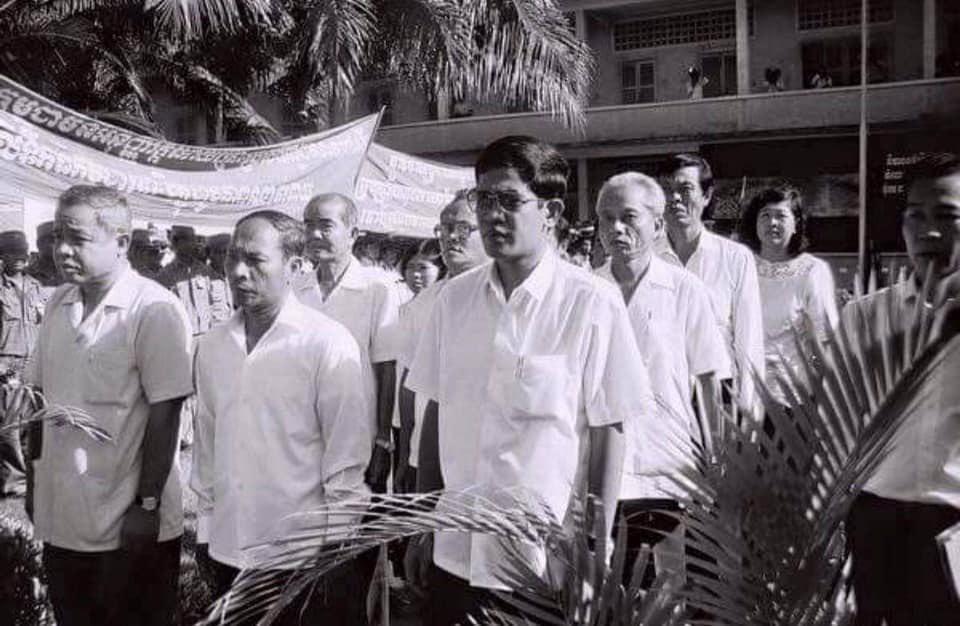 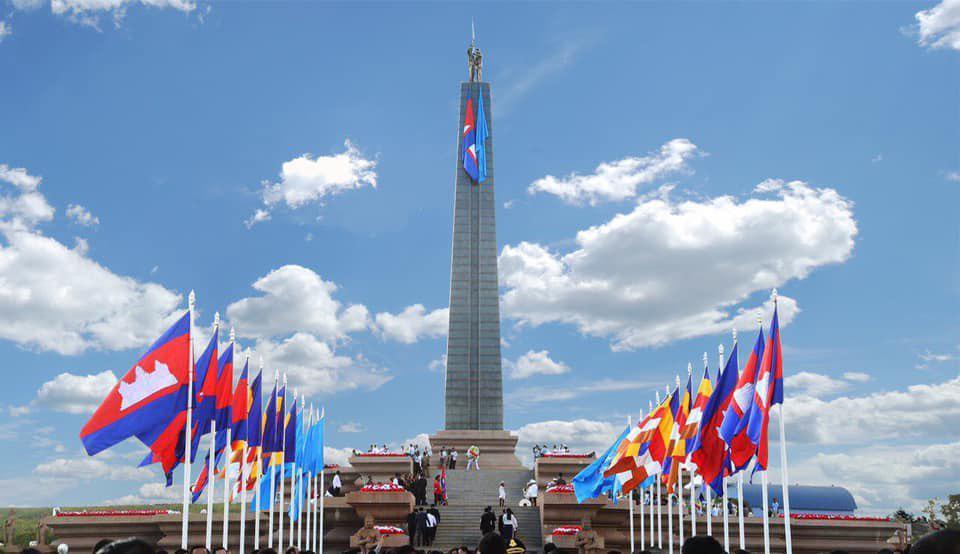 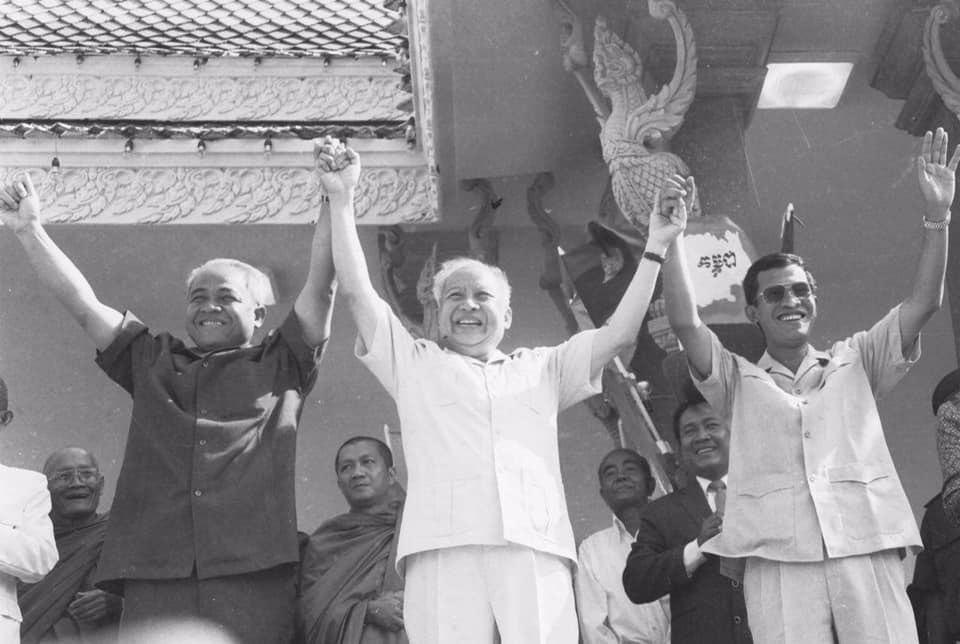 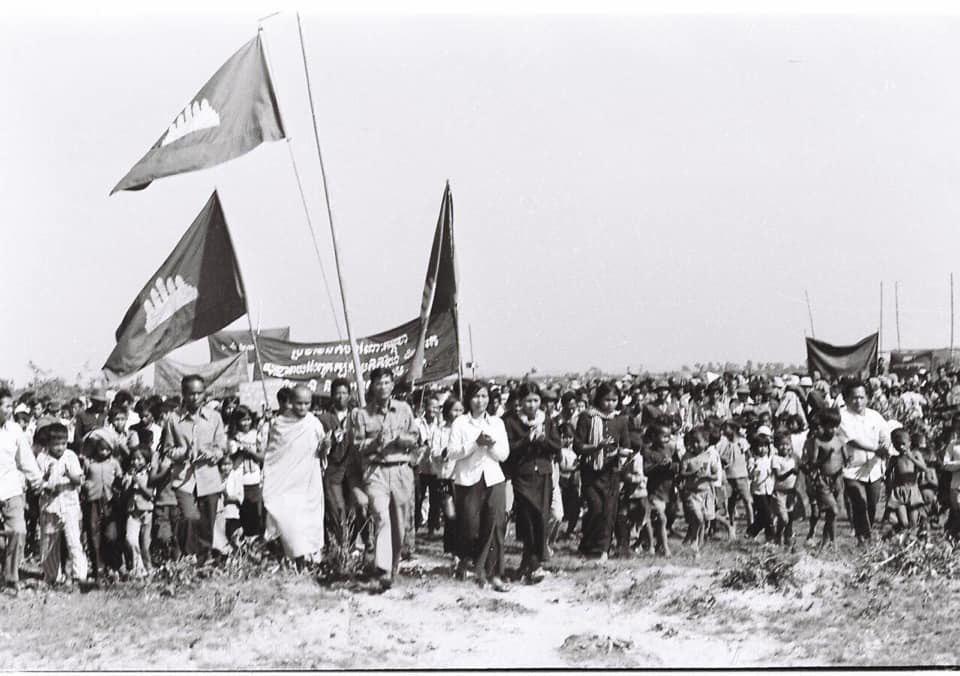 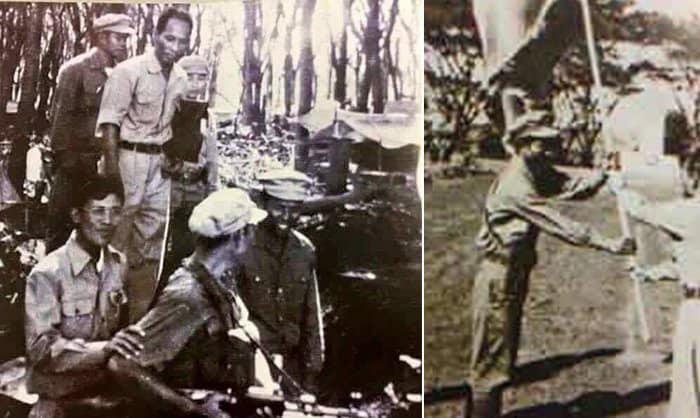 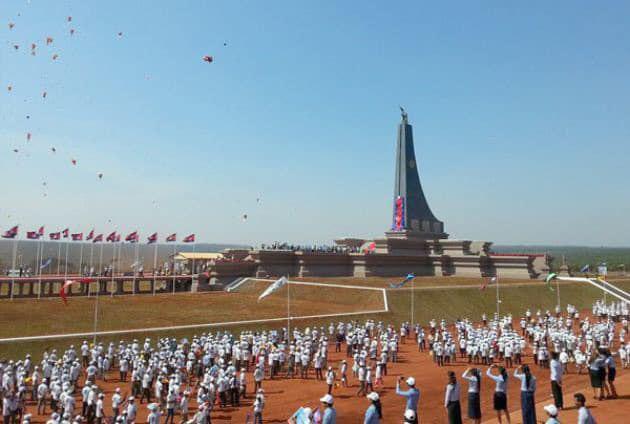