Manila (FN), Dec. 2 – Cambodia has won a gold medal in arnis, the national martial art of the Philippines, on 2 December 2019, according to Vath Chamroeun, secretary general of the National Olympic Committee of Cambodia (NOCC).

Cambodia’s gold medal in arnis is a courtesy of Yung Mengly.

This has been the first gold medal Cambodia earned after two days of the competition. The kingdom won a silver medal in sepak takraw (men) and three bronze medals in arnis, reported Khmer Times.

There are many similarities between arnis and bokator, which is a traditional Khmer martial art, used by the armies before Angkor 1,700 years ago.

Arnis, often associated with self-defense, is a type of martial art that focuses on weapon-based fighting. Arnis has been a part of the SEA Games since 2005.
=FRESH NEWS 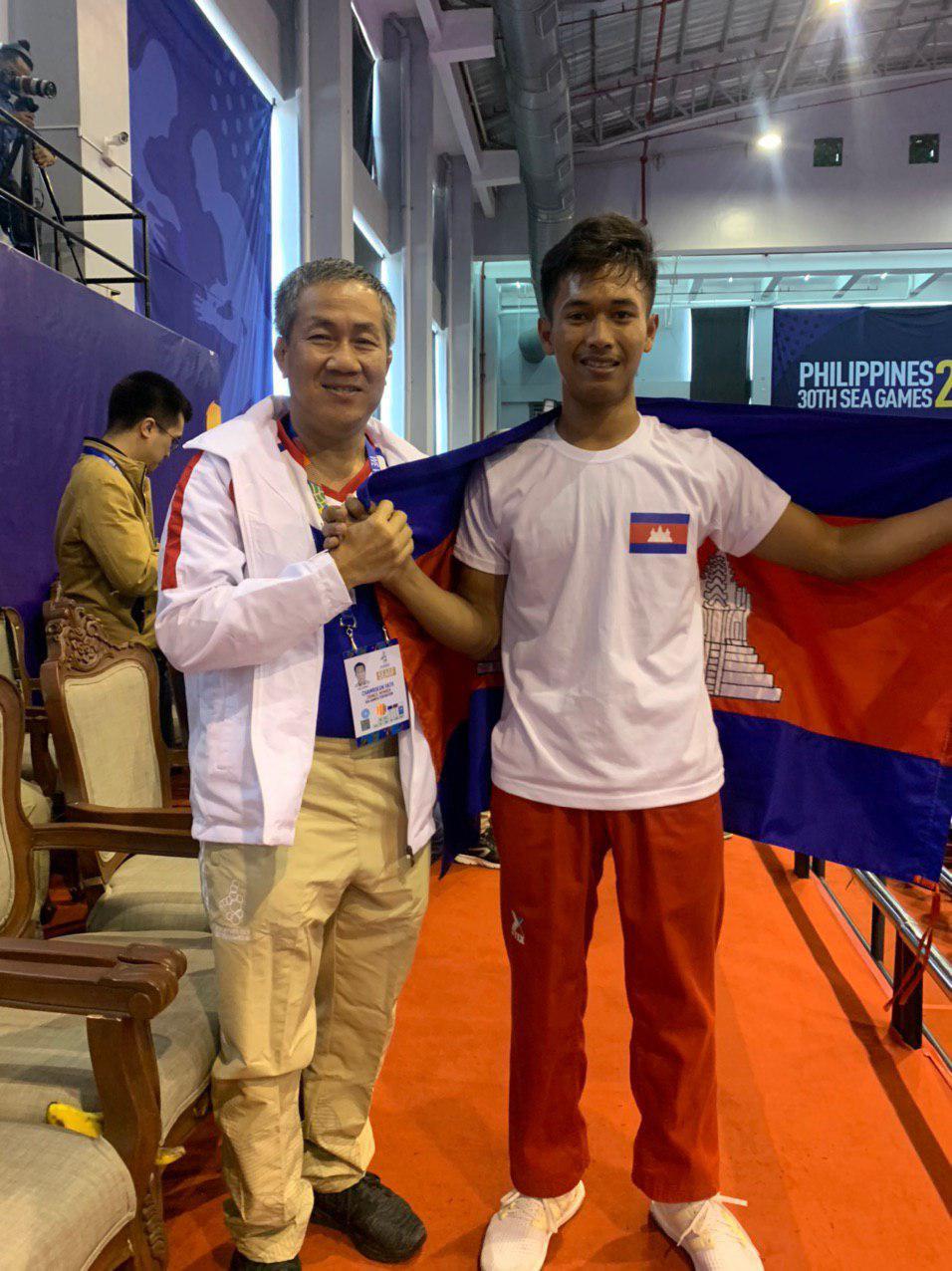 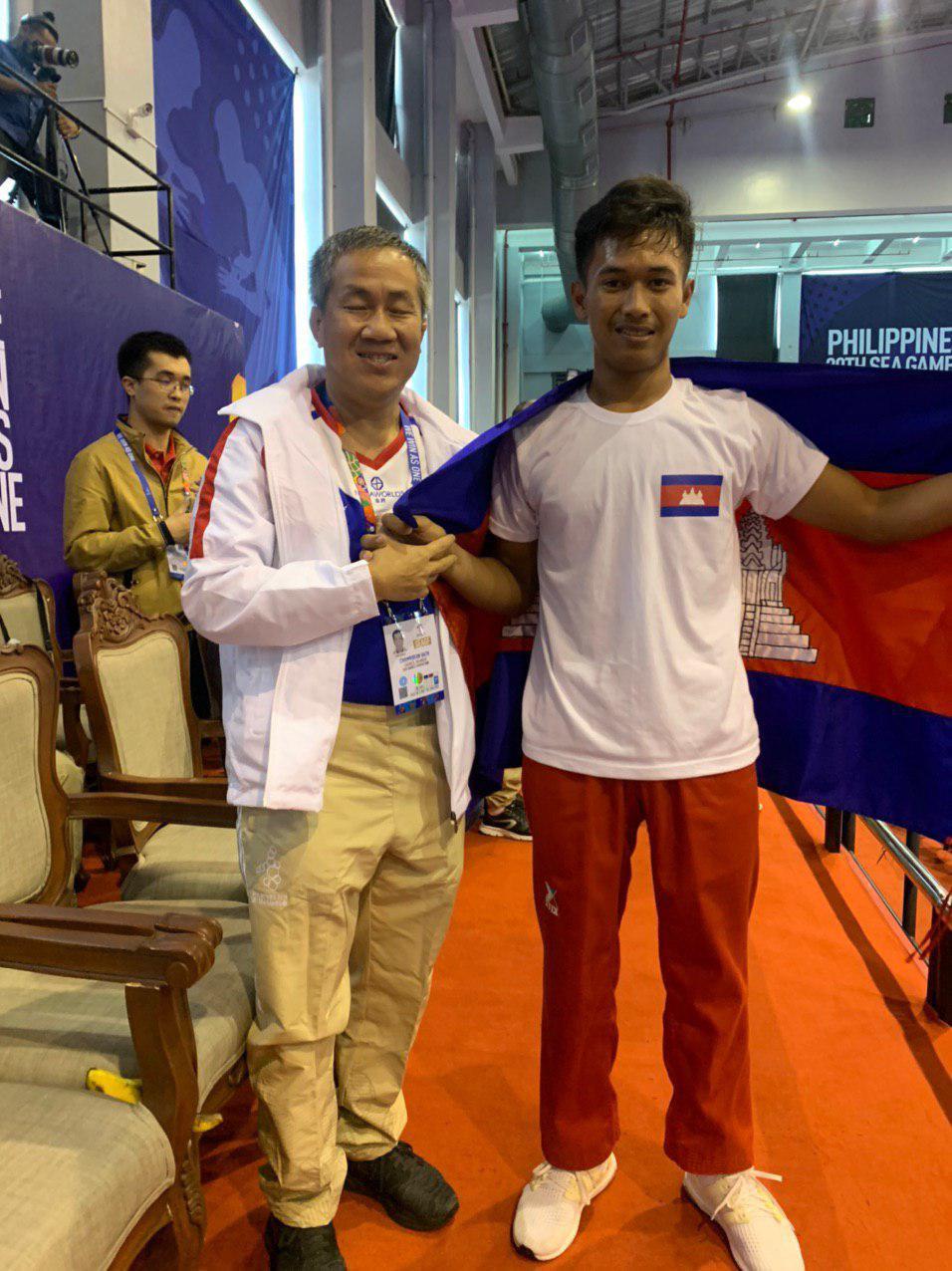 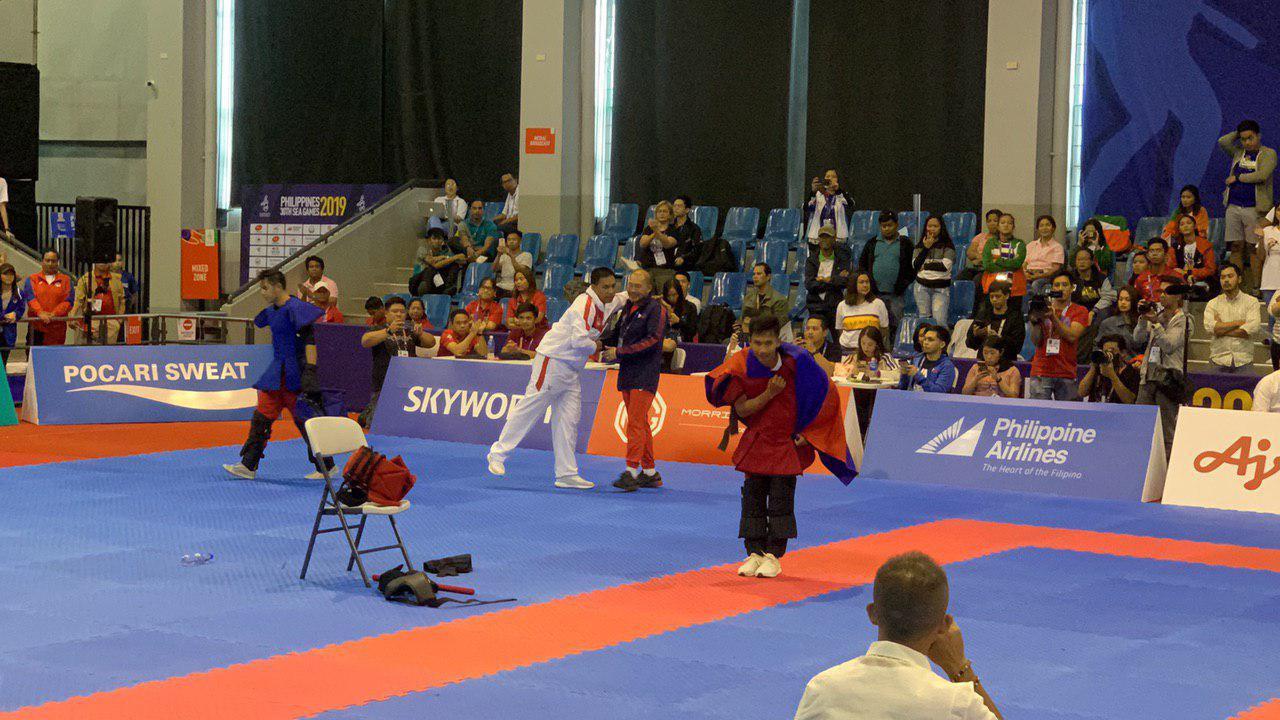