The call was made while receiving a courtesy call from Madame Louise Mushikiwabo, secretary-general of the International Organisation of La Francophonie (OIF), held at the Peace Palace Phnom Penh on Tuesday.

During the meeting, the two parties discussed ways to further enhance cooperation among French-speaking countries, while the capital Phnom Penh is hosting the 39th General Assembly of International Association of Francophone Mayors (AIMF) from 2-4 December 2019.

Madame Louise Mushikiwabo’s visits to Cambodia also aims to foster the cooperation between Cambodia and Association International Francophone Mayors (AIMF), according to Eang Sophalleth, personal secretary to the premier.

Madame Louise asked Cambodia to implement specific projects to strengthen the relationship and cooperation through promoting French-language teaching and celebrating the 50th Anniversary of AIMF.

It is worth noting that Louise Mushikiwabo is on her official visit to Cambodia, from 2-5 December 2019 at the invitation of Prime Minister Hun Sen.

According to the press release of Cambodia’s foreign affairs, during her visit to Phnom Penh, Madame Louise will pay a courtesy call on His Majesty King Norodom Sihamoni, Prime Minister Hun Sen, Minister of Foreign Affairs and International Cooperation Prak Sokhonn, and Secretary General of the Council for the Development of Cambodia Sok Chenda Sophea.

In Siem Reap, the OIF secretary-general will meet with Siem Reap governor and visit the temples of Angkor, attend regional workshop on francophone research, organized by Asia-Pacific French-Speaking Regional Centre (CREFAP) and the Ministry of Education, Youth and Sports of Cambodia, and visit bilingual classes at Wat Bo Primary School.

At present, OIF has become one of the largest organizations following the United Nations with 88 Member States.
=FRESH NEWS 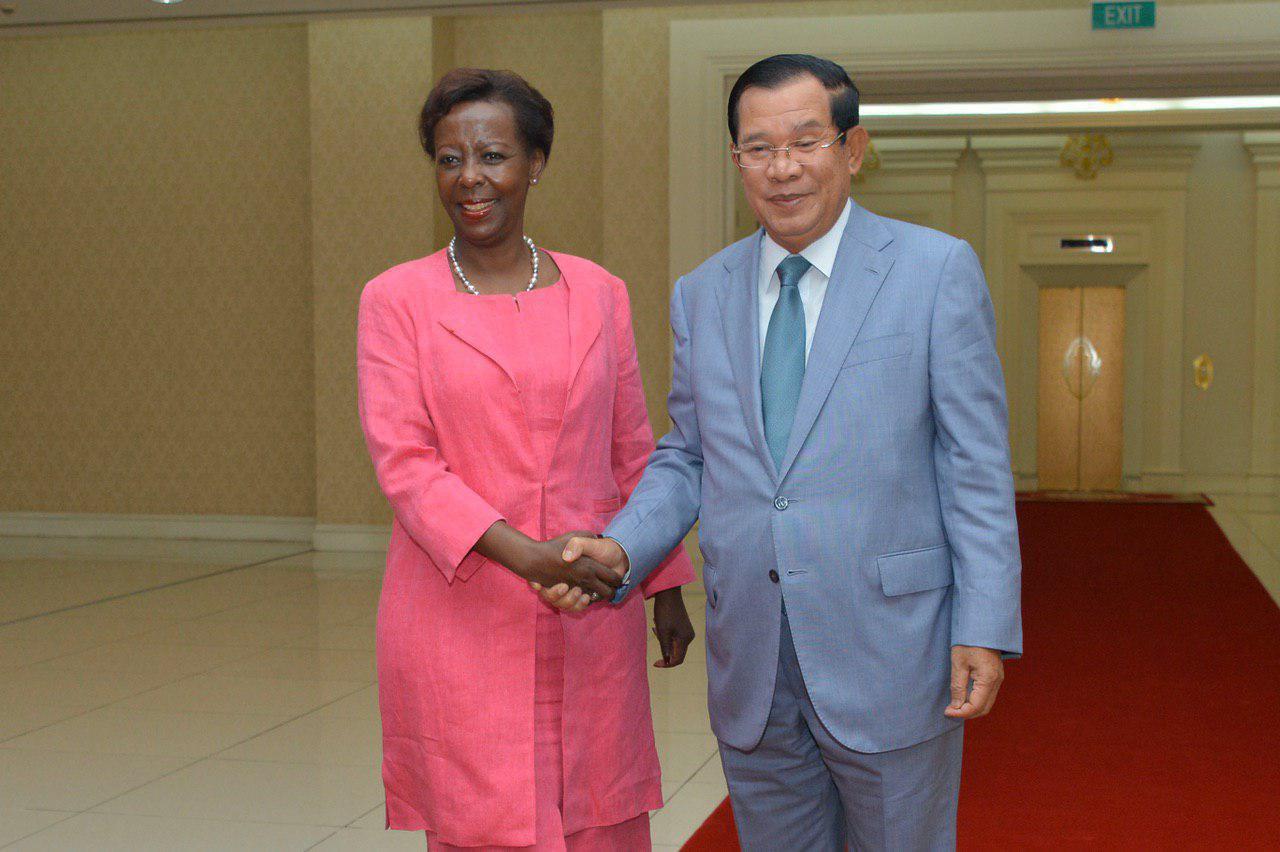 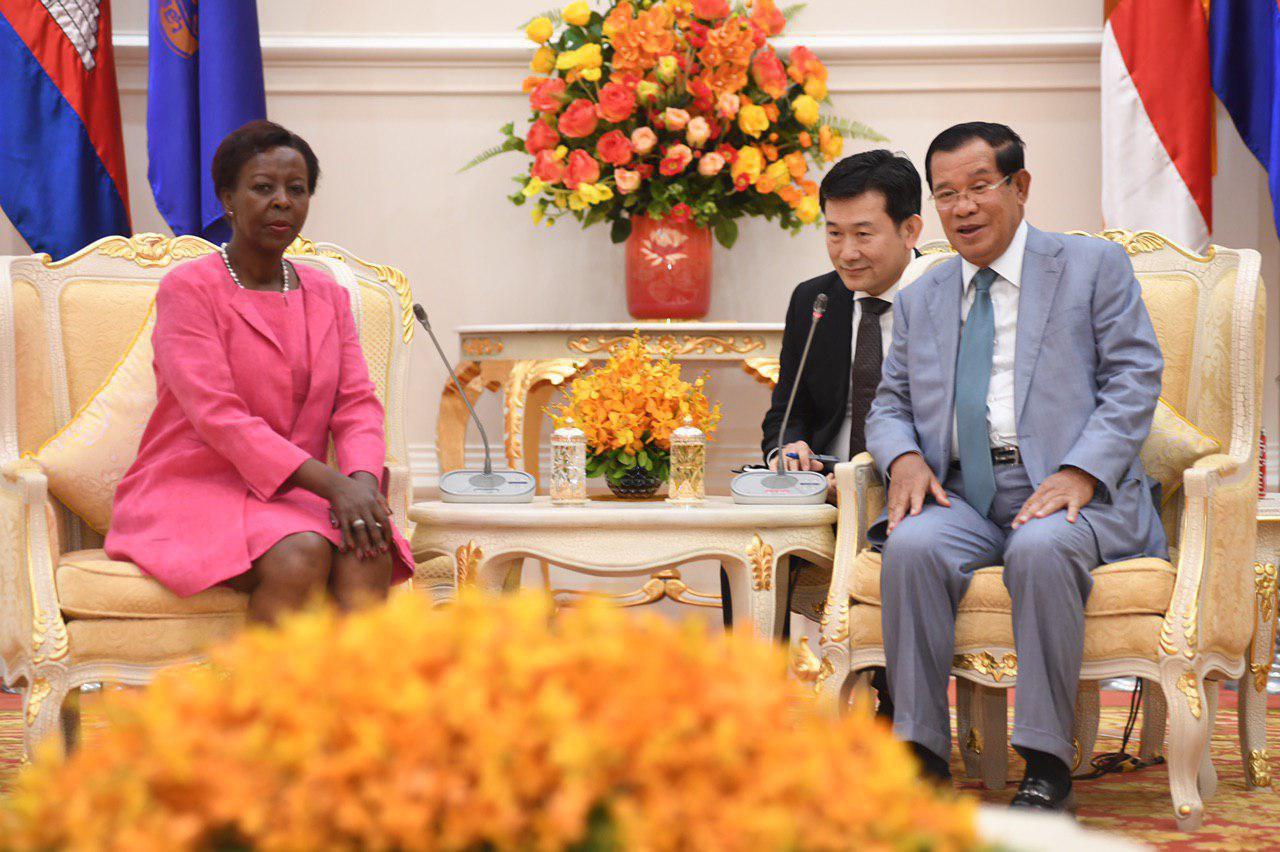 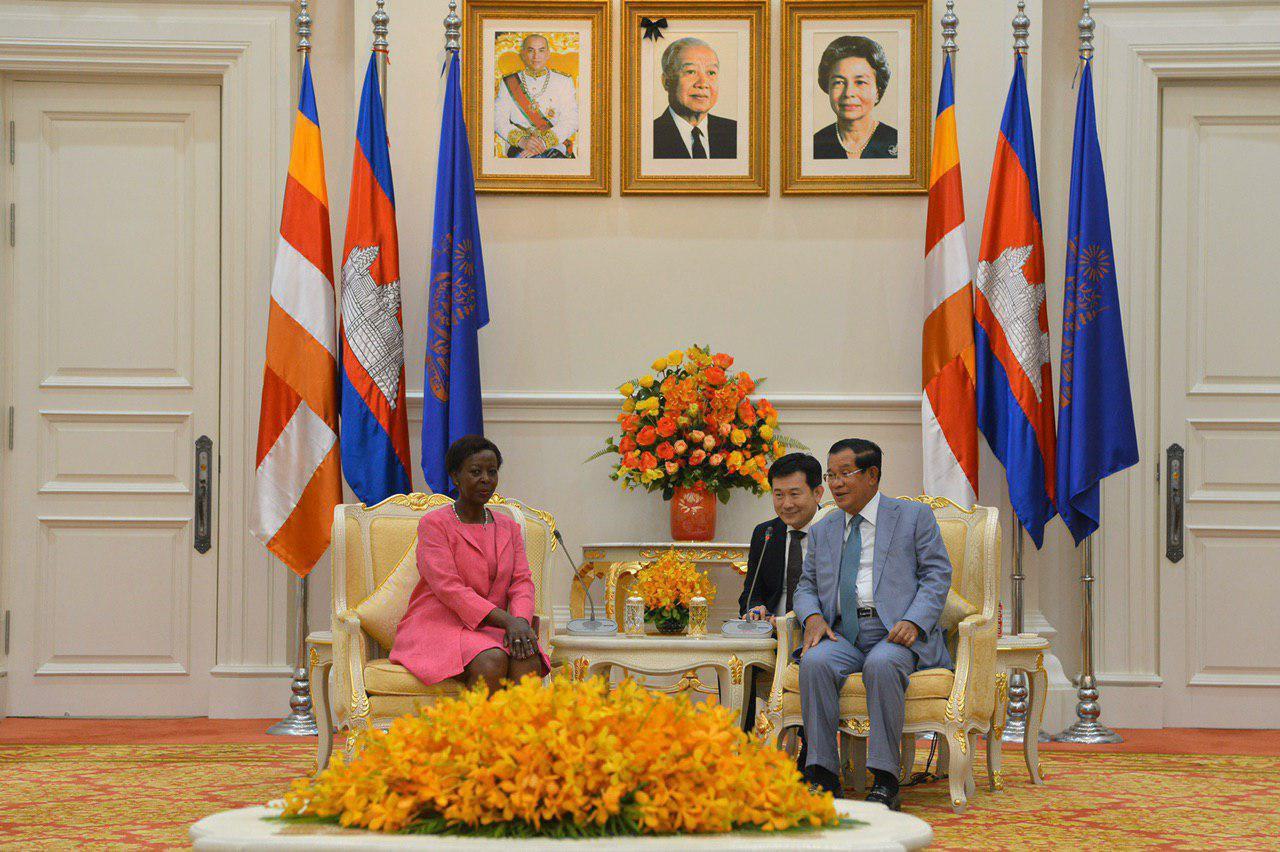 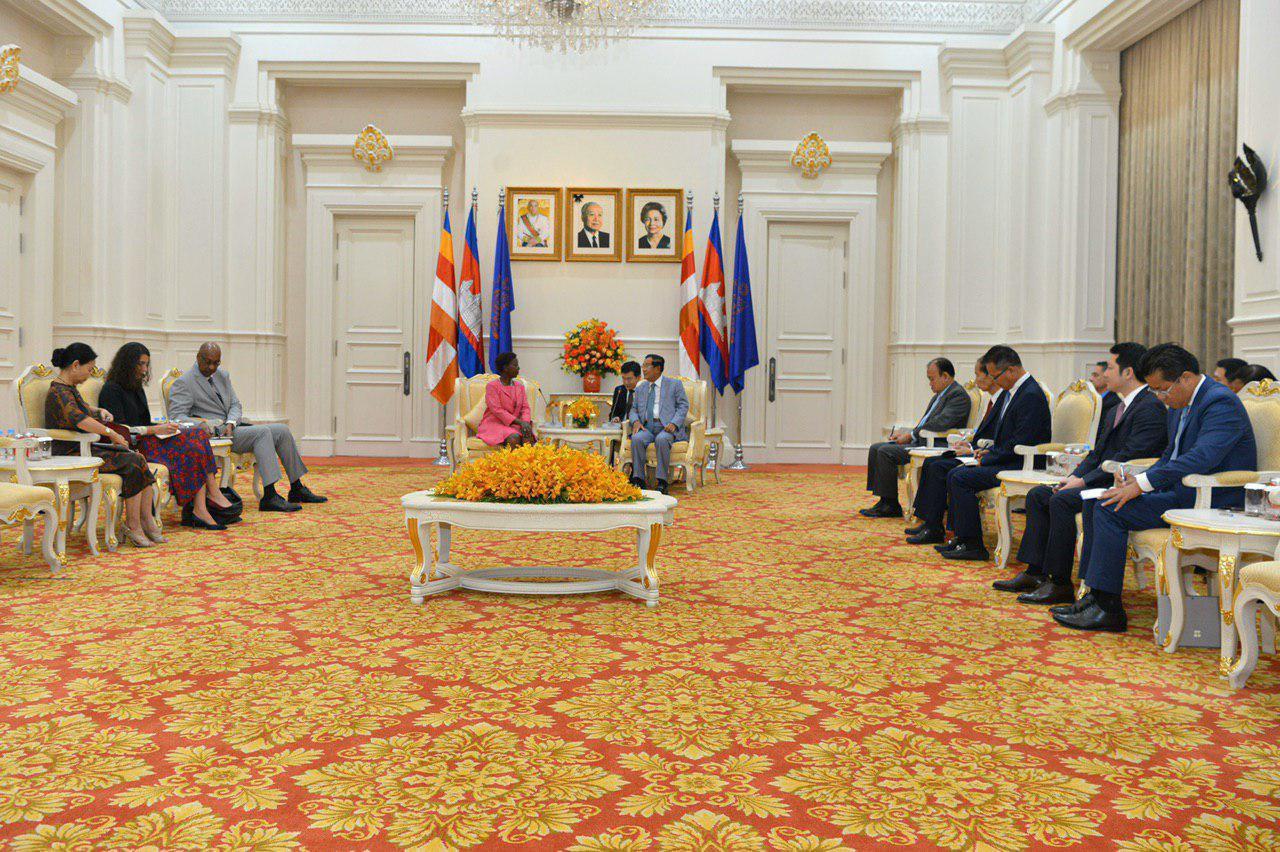 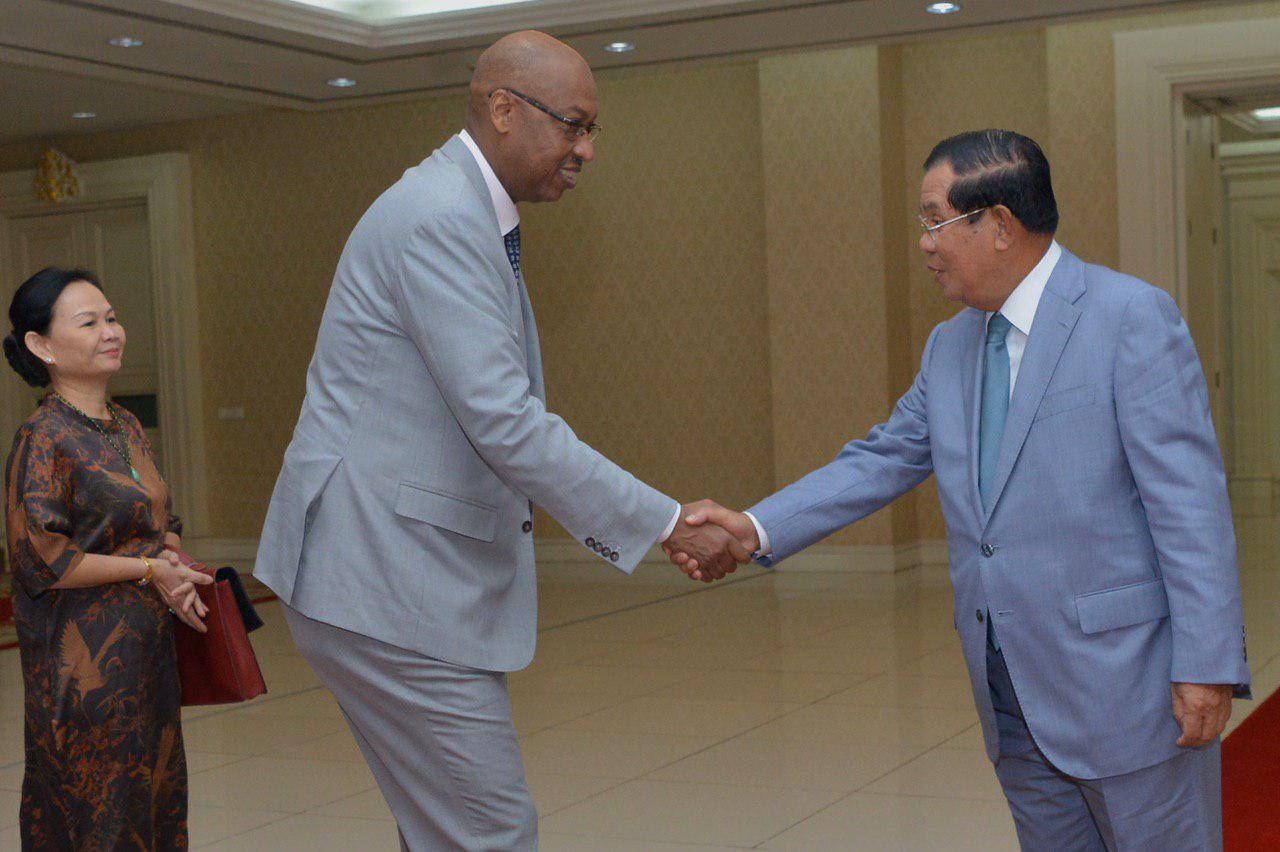 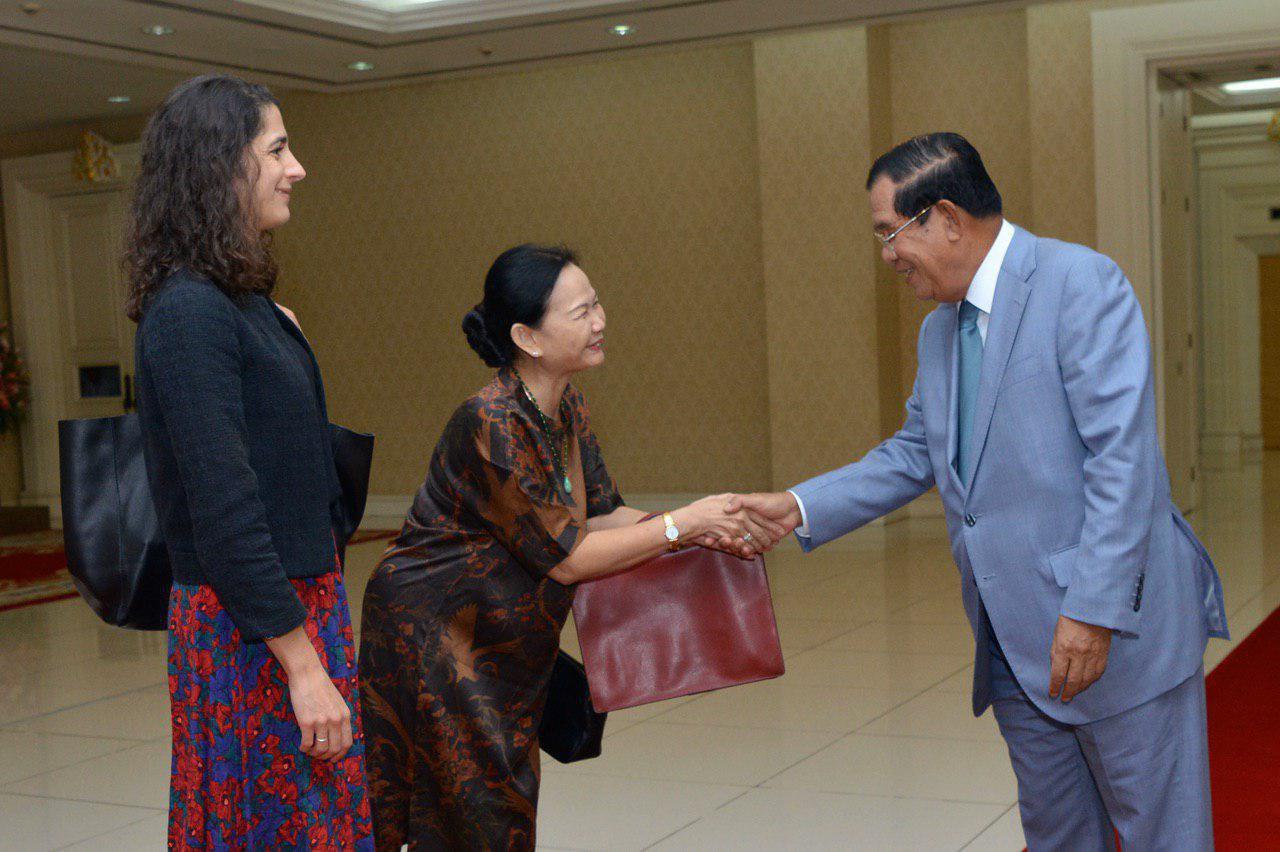