Christian Roger Okemba is in Phnom Penh to attend the 39th General Assembly of AIMF from 2-4 December 2019 – aimed at assisting the kingdom address social issues and promote people’s livelihoods.

“Phnom Penh was built during the French-colonial period and developed by the Sangkum Reastr Niyum regime of King Father Norodom Sihanouk. Unfortunately, the capital was destroyed by the Khmer Rouge regime,” the premier informed Christian Roger Okemba, mayor of Congo’s Brazzaville.

Eang Sophalleth, personal secretary to the premier, told reporters that Prime Minister recalled that after the collapse of Pol Pot genocidal regime, he returned to Phnom Penh and saw only 70 people. Over the past 41 years of liberation, Phnom Penh has rapidly developed that led to major issues.

He continued that Phnom Penh produces approximately 3,000 tons of garbage a day, and if not collected, the garbage will affect the aesthetic and hygiene of Phnom Penh. He said he plans to address waste issue through incineration.

Phnom Penh is expanding in double size from 300 square kilometres to more than 600 square kilometers. The capital is facing huge challenges in waste management due to population growth, increasing income, and consumption levels, expanding urbanization and inadequate waste management including lack of proper waste collection and treatment facilities, technical staff as well as unclear responsibilities among staff members, according to a 2018 report of Institute for Global Environmental Strategies (IGES).

It added about 1.5 million tonnes of waste or 41 percent of the total annual waste collected annually were sent to dumpsites.
=FRESH NEWS 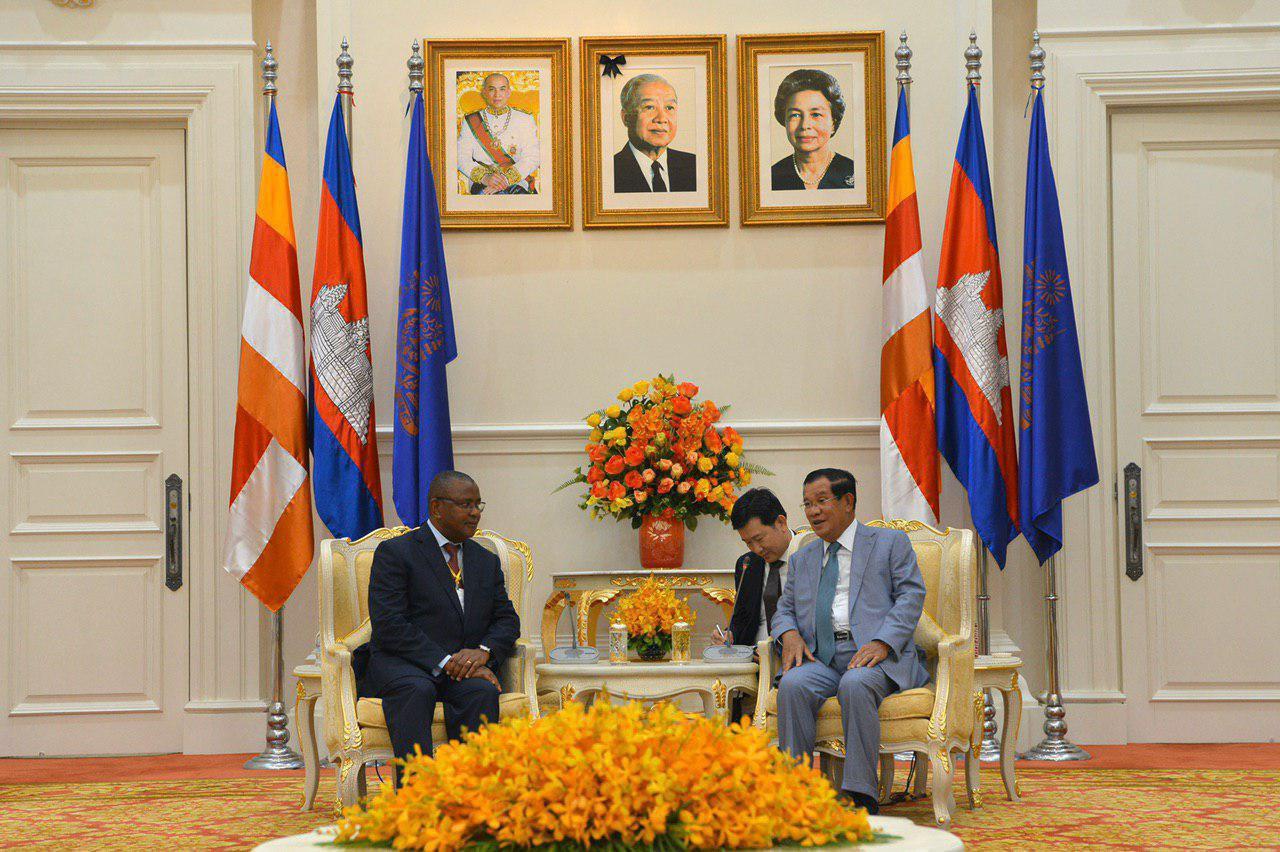 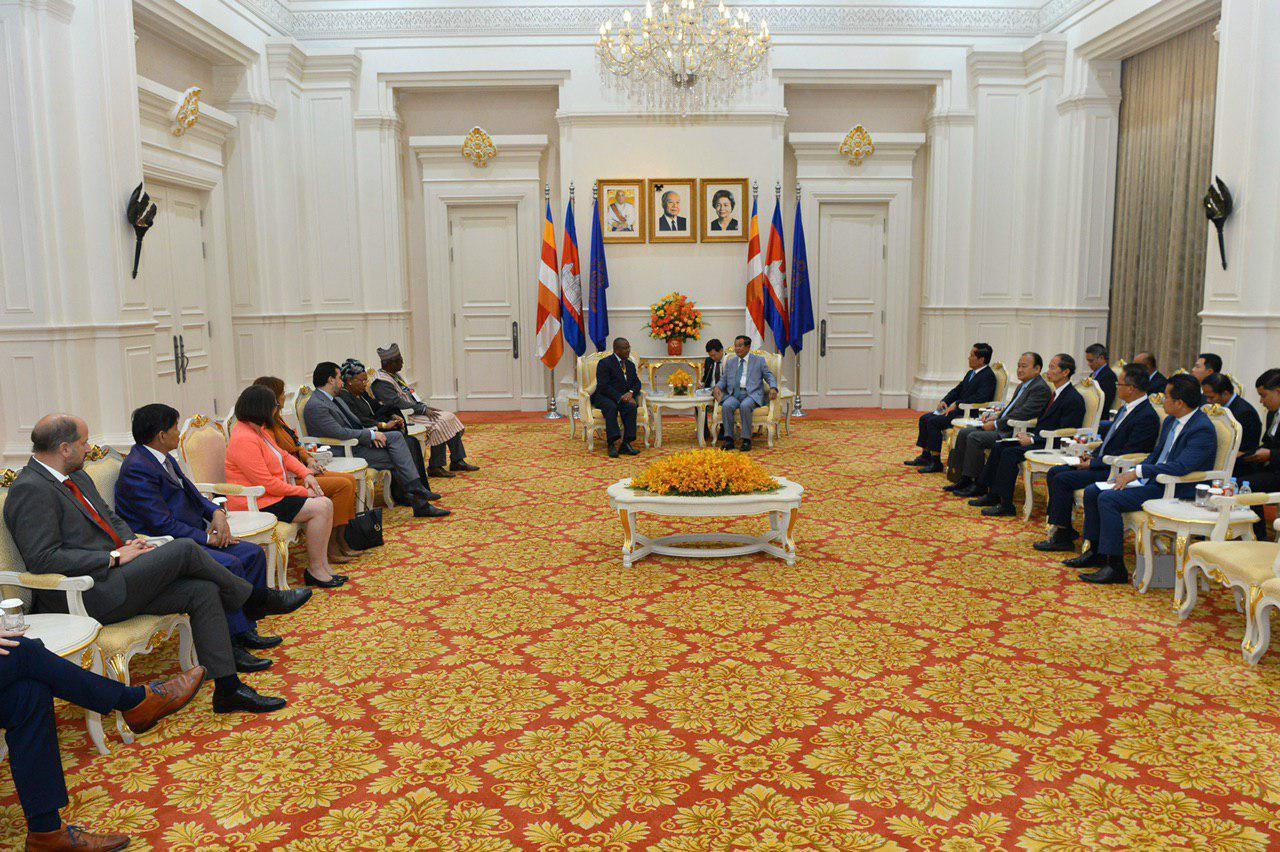 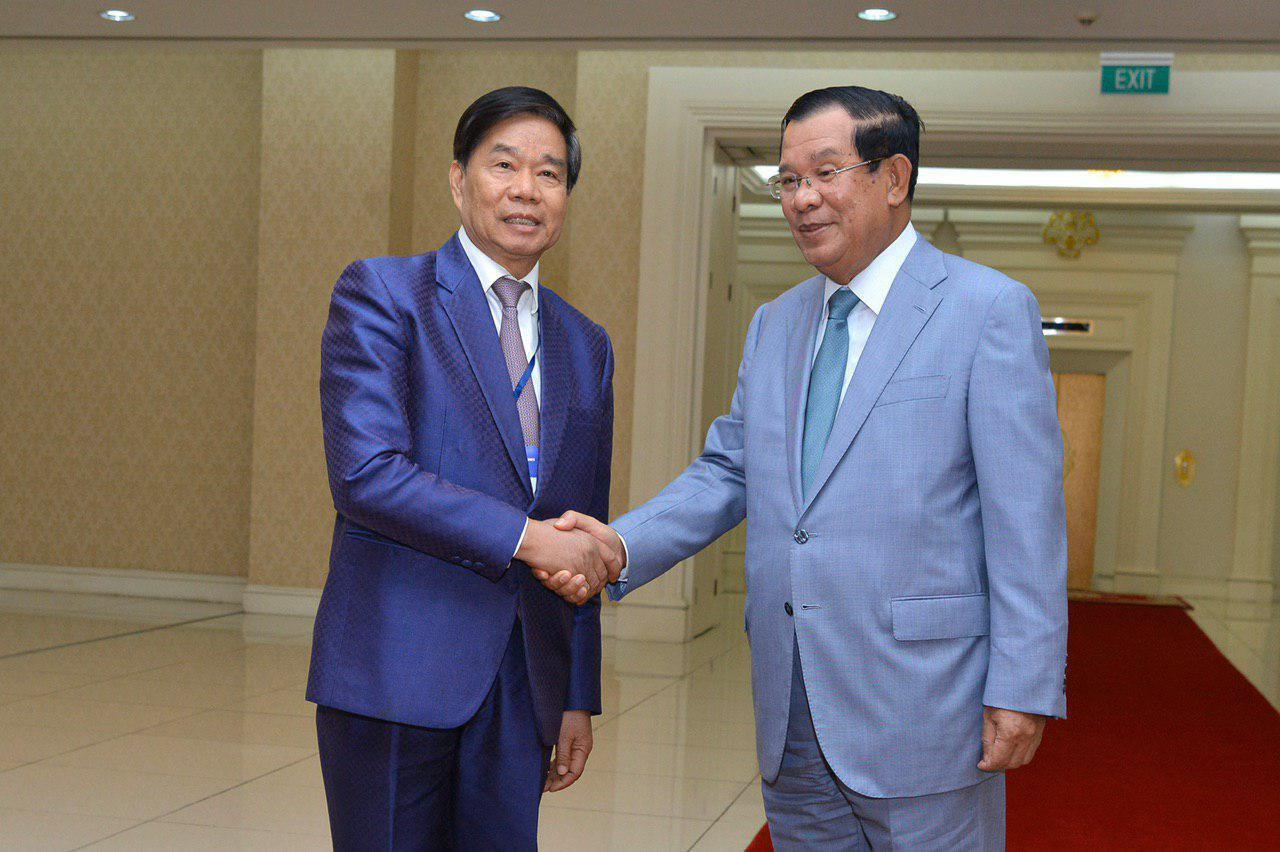 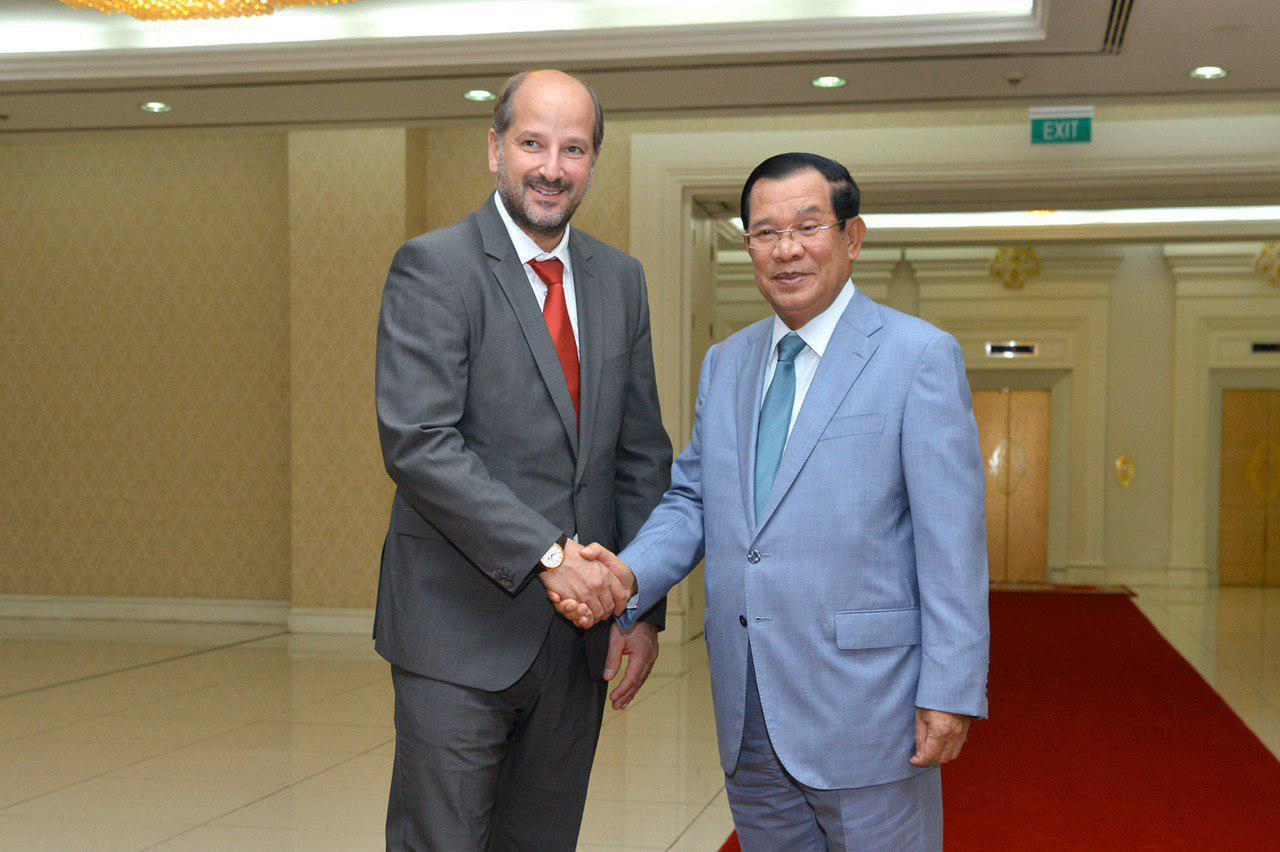 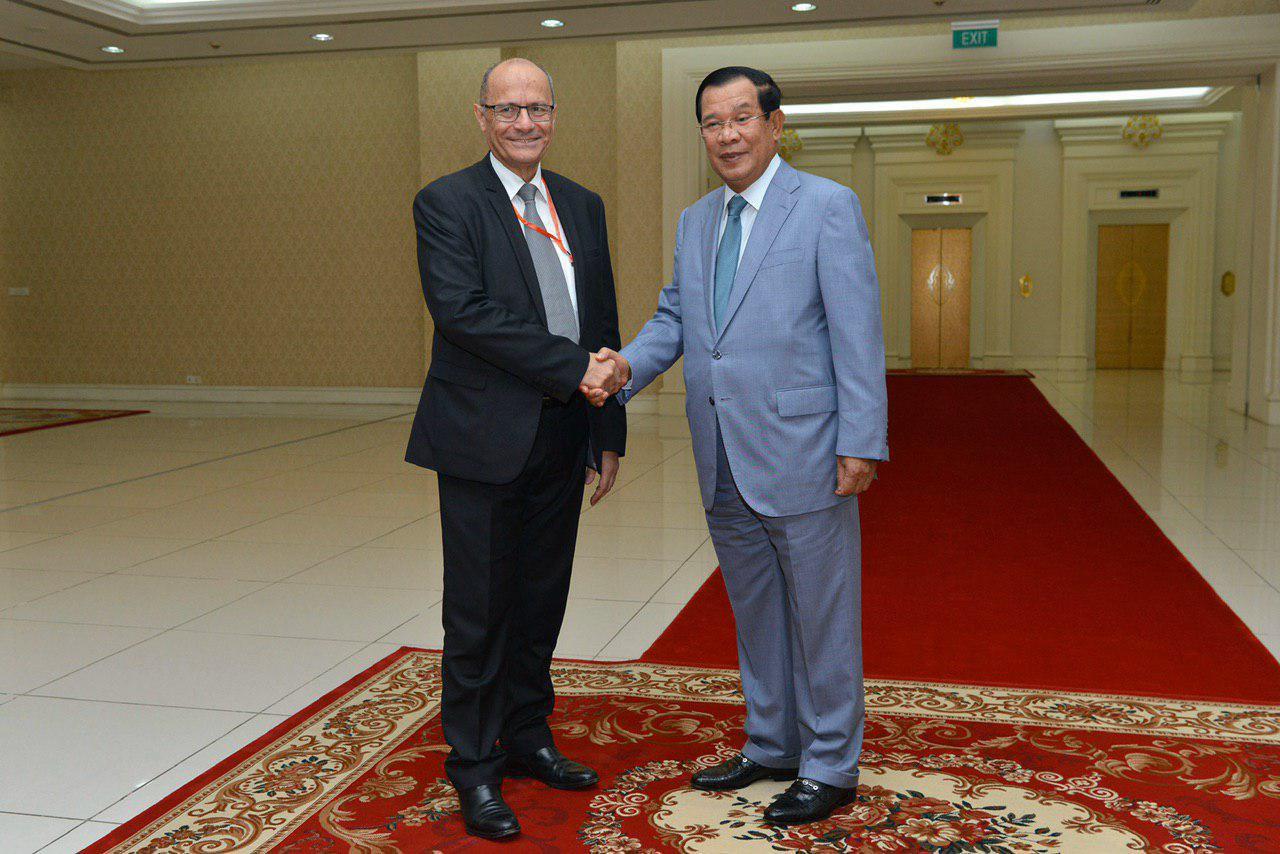 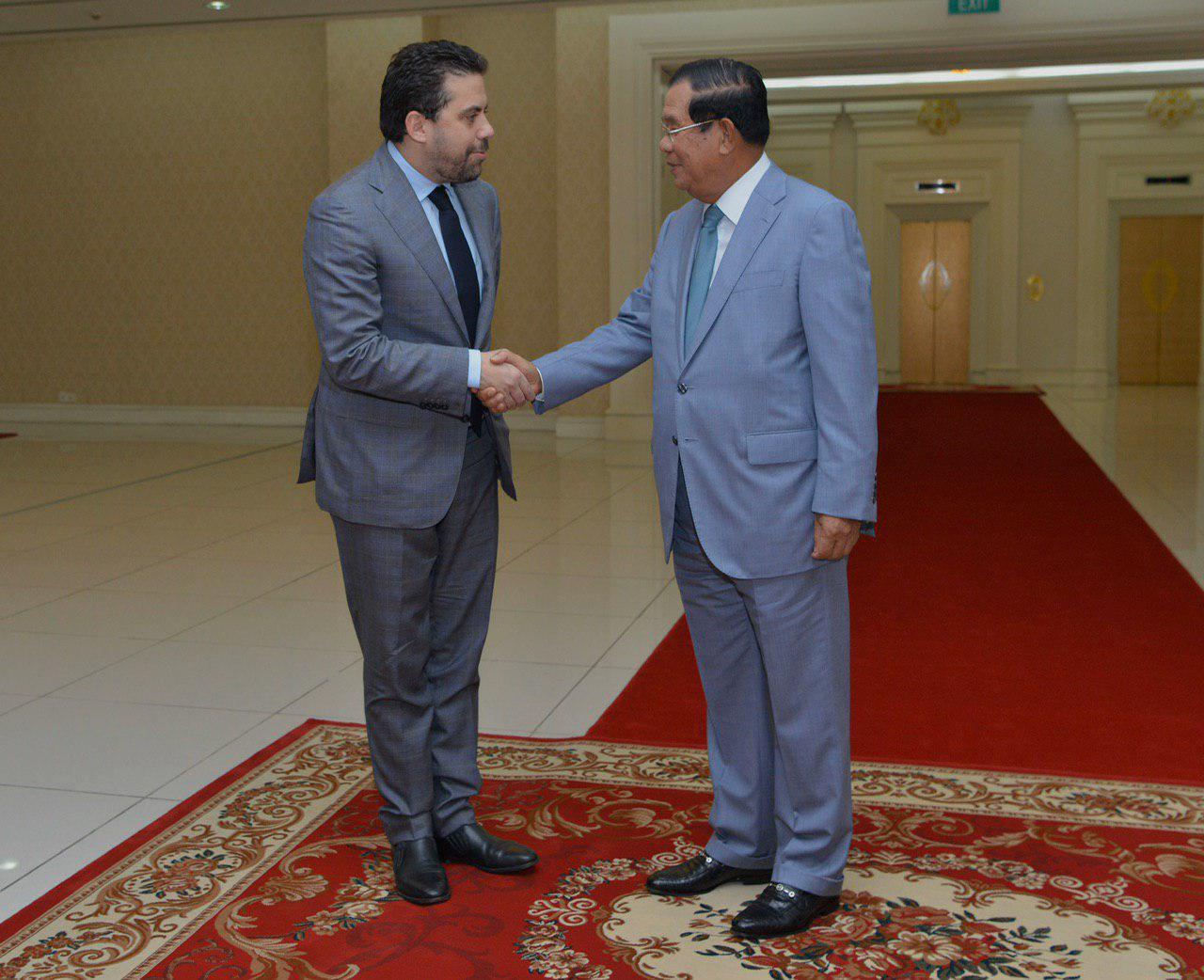 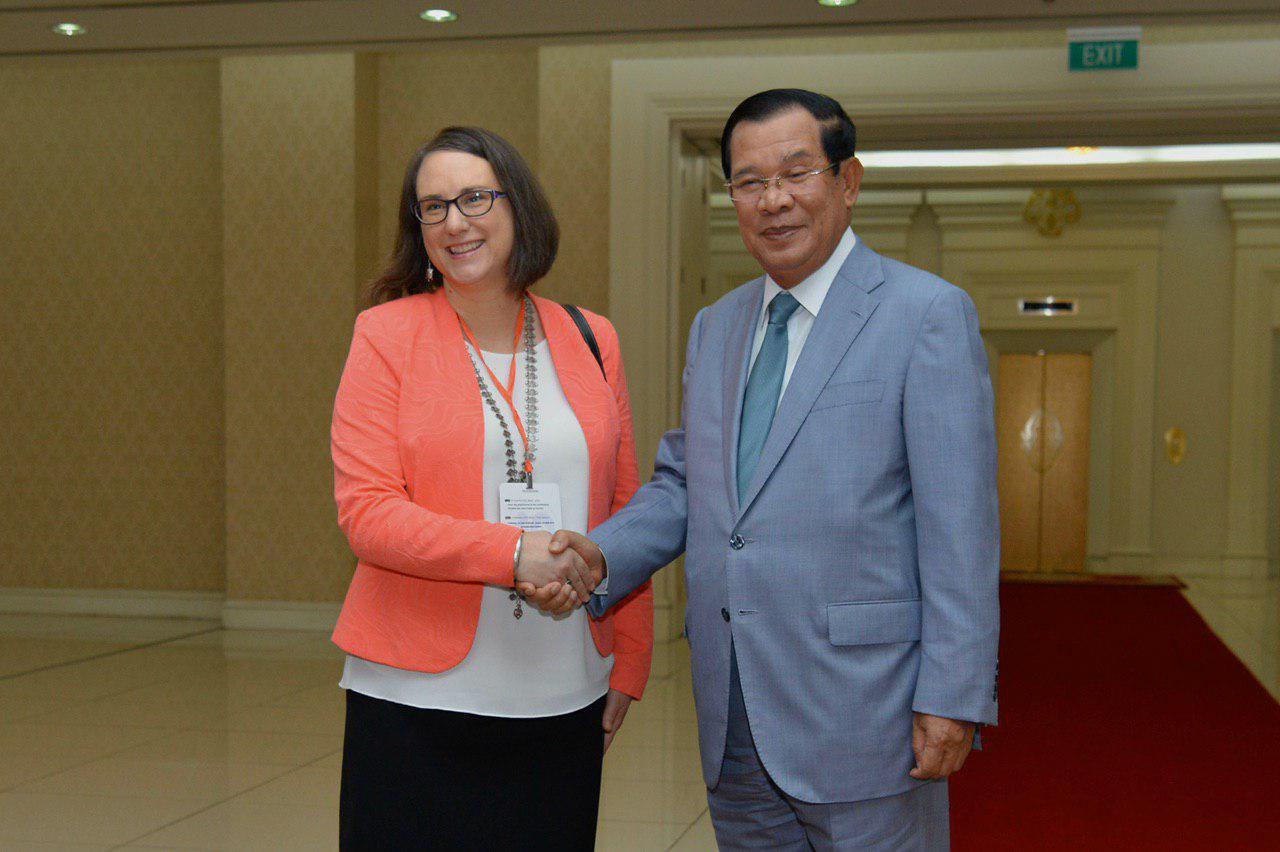 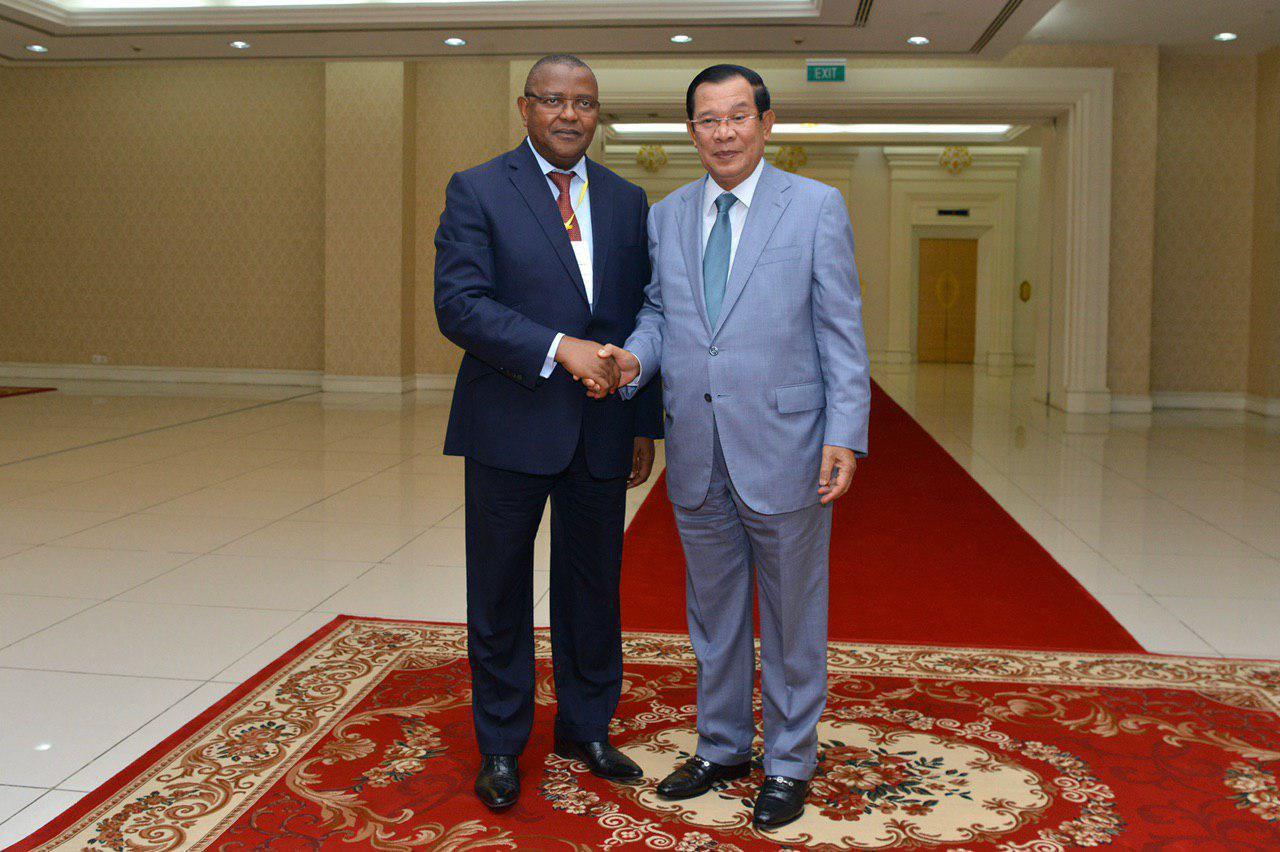