Both parties have discussed further cooperation, particularly issues of common interests on climate change and global trade, according to the premier’s personal secretary Eang Sophalleth.

Prime Minister Hun Sen informed the ambassador that the prerequisites for Cambodia’s development are peace and stability, and that Cambodia will transform from a low-income country to a higher middle-income country in 2030.

The ambassador informed prime minister that Sweden has actively contributed to Khmer Rouge Tribunal; in response, the premier thanked the ambassador for supporting the kingdom since the beginning, particularly for not supporting Khmer Rouge to retain its seat at the United Nations.

It is worth recalling that in a recent meeting between Cambodian top diplomat and Swedish ambassador, Cambodian Government has requested Swedish Government to consider resuming aids for mine actions in Cambodia; Sweden had provided aids on demining from 2006 to 2014. 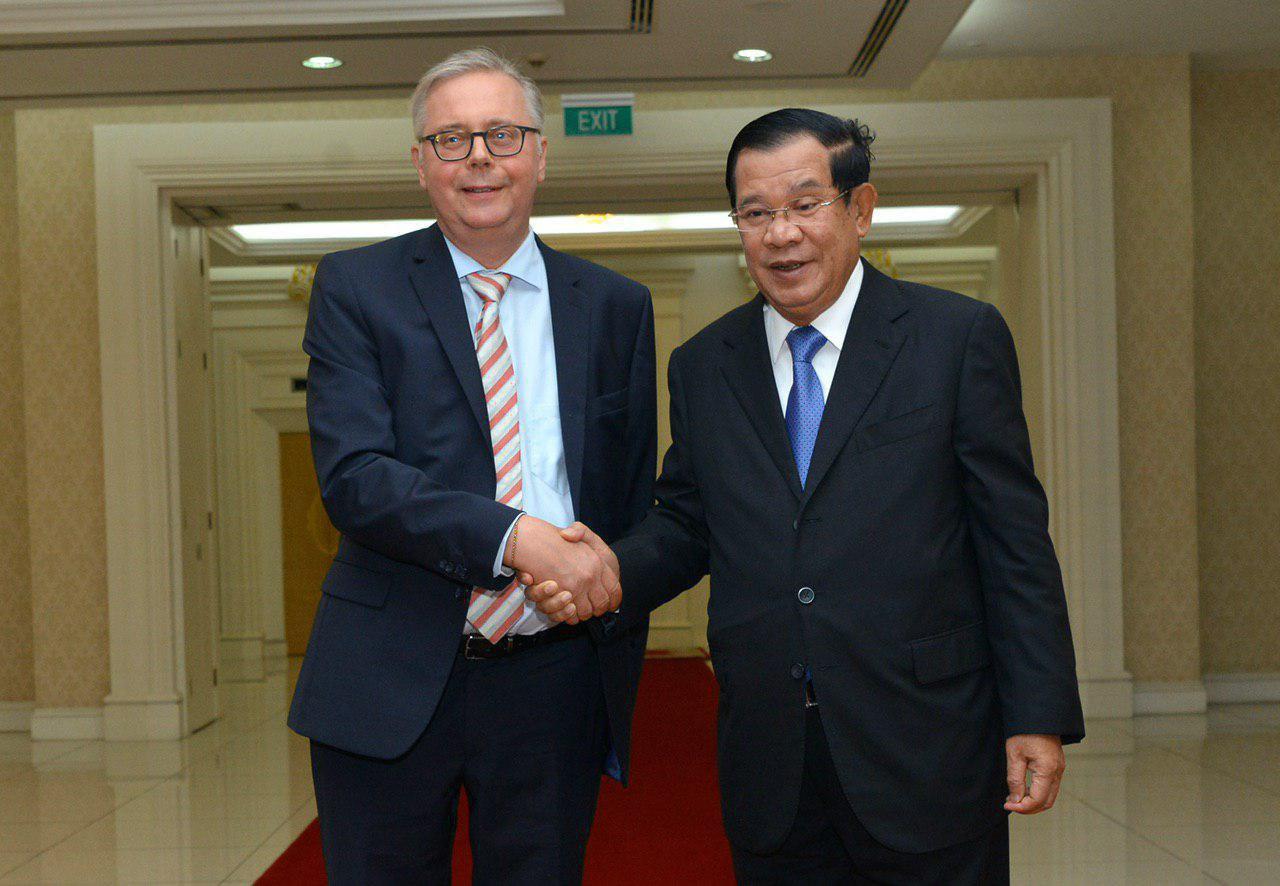 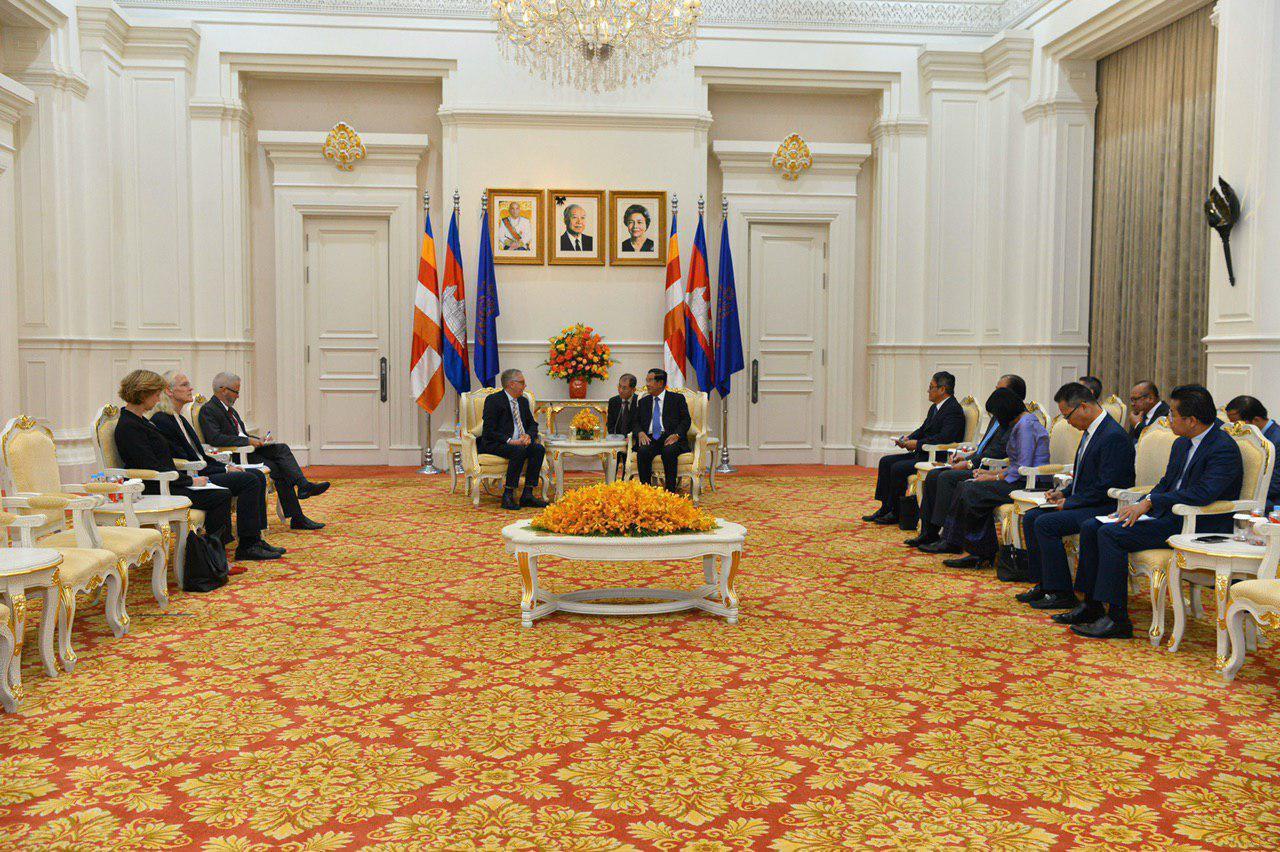 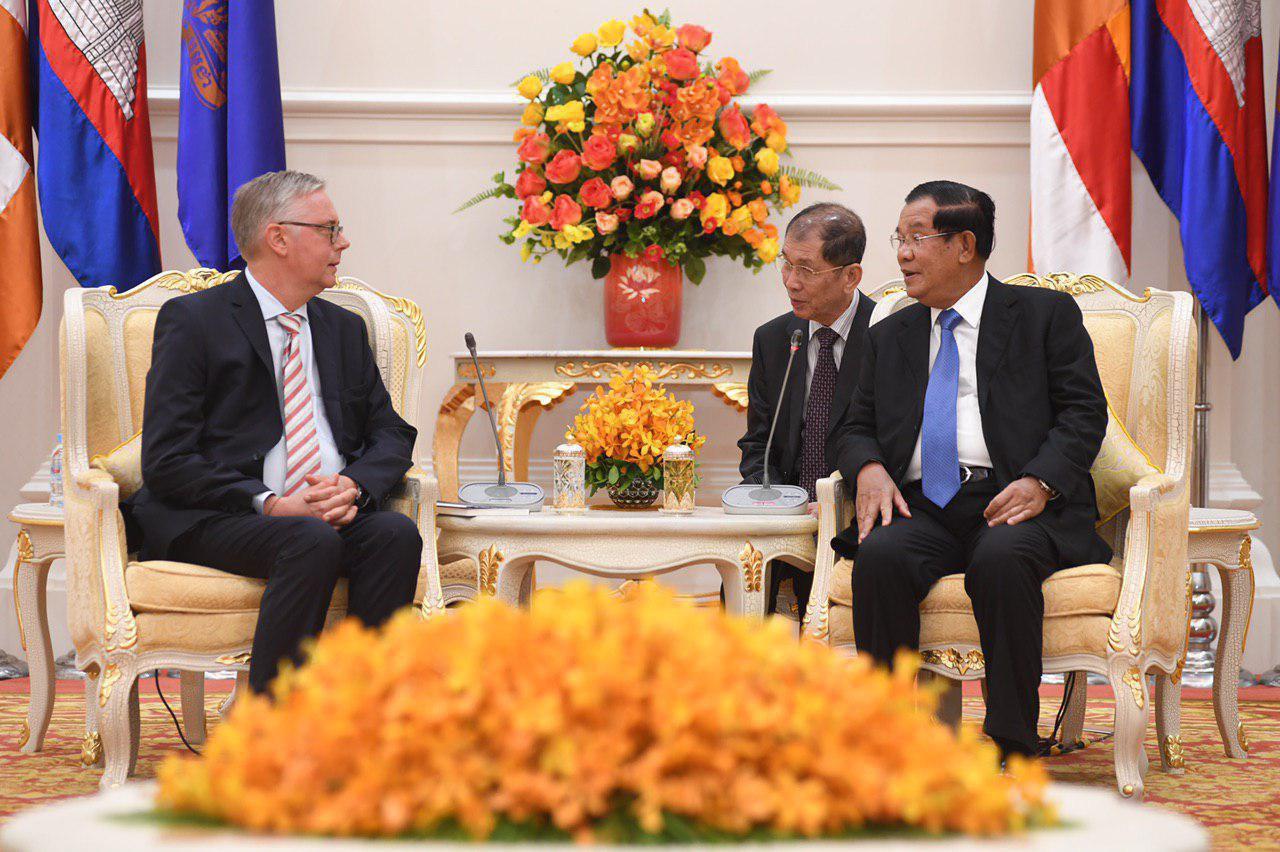