Phnom Penh (FN), Dec. 4 – Outgoing Pakistani Ambassador to Cambodia Amjad Ali Sher said Hun Sen’s Win-Win Policy, a move that ended hostilities among Khmer Rouge factions and brought absolute peace and unity to the kingdom, is exemplary for other countries around the world.

The statement was made in a farewell meeting with Cambodian Prime Minister Hun Sen on Wednesday morning at the Peace Palace, Phnom Penh.

Eang Sophalleth, personal secretary to the premier, told reporters that: “The ambassador has expressed satisfaction in receiving good experience from his mission to Cambodia; particularly learning about win-win policy from the premier.”

“Win-Win Policy is a good lesson that other countries should learn from in order to bring peace, stability, development, and harmony between people and people and religions and religions,” Sophalleth quoted the ambassador.

Ambassador Amjad Ali Sher pledged to continue enhancing cooperation between the two countries. He also praised the beauty and good atmosphere the kingdom provides to him during his time in Cambodia.

Prime Minister Hun Sen praised Pakistani Ambassador for his fruitful missions: promoted and expanded cooperation between Cambodia and Pakistan; celebrated the 65th anniversary of diplomatic relations between the two countries; organized for the visit of Pakistani head of parliament and other top leaders to Cambodia.

Cambodia has enjoyed peace and reconciliation in late 1998 when the Khmer Rouge defected and joined the government. Three key components of the Win-Win Policy were to ensure everyone with the right to living, their careers for decent living, and their assets.
=FRESH NEWS 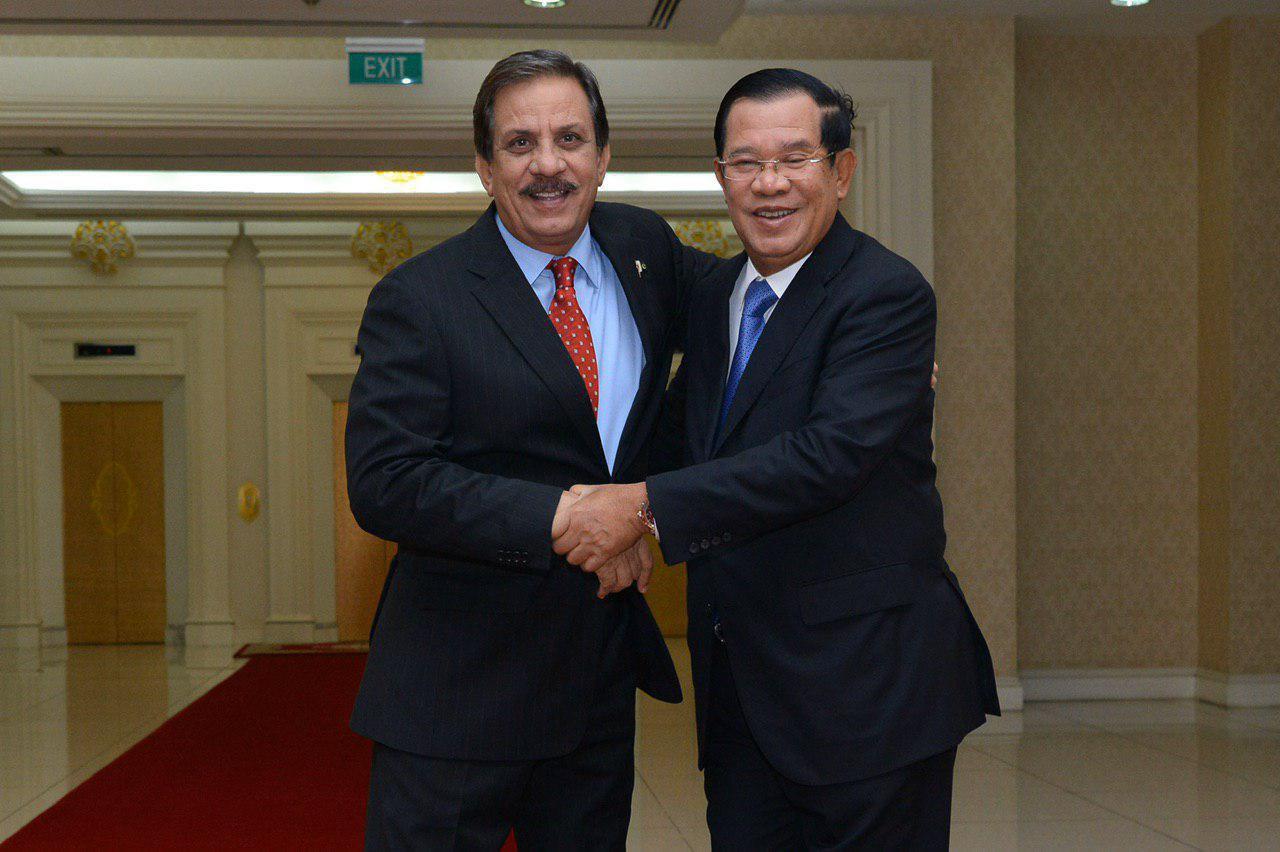 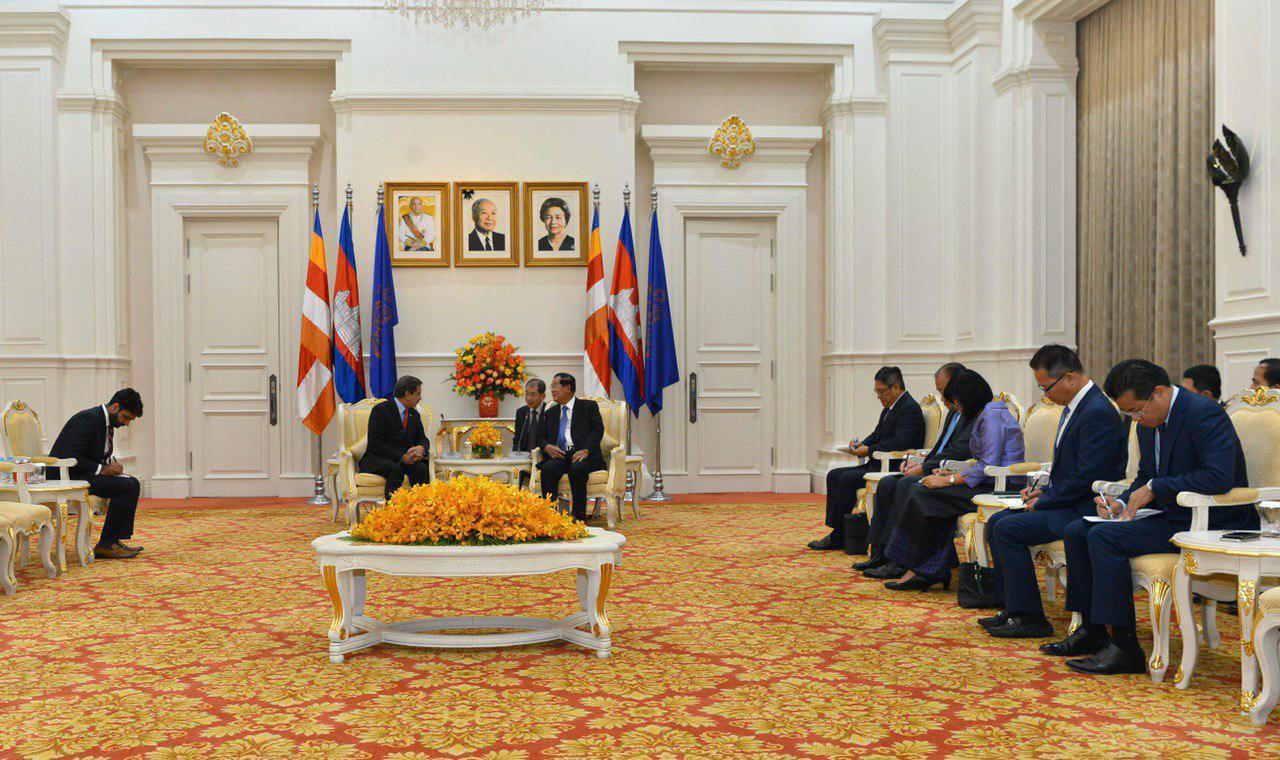 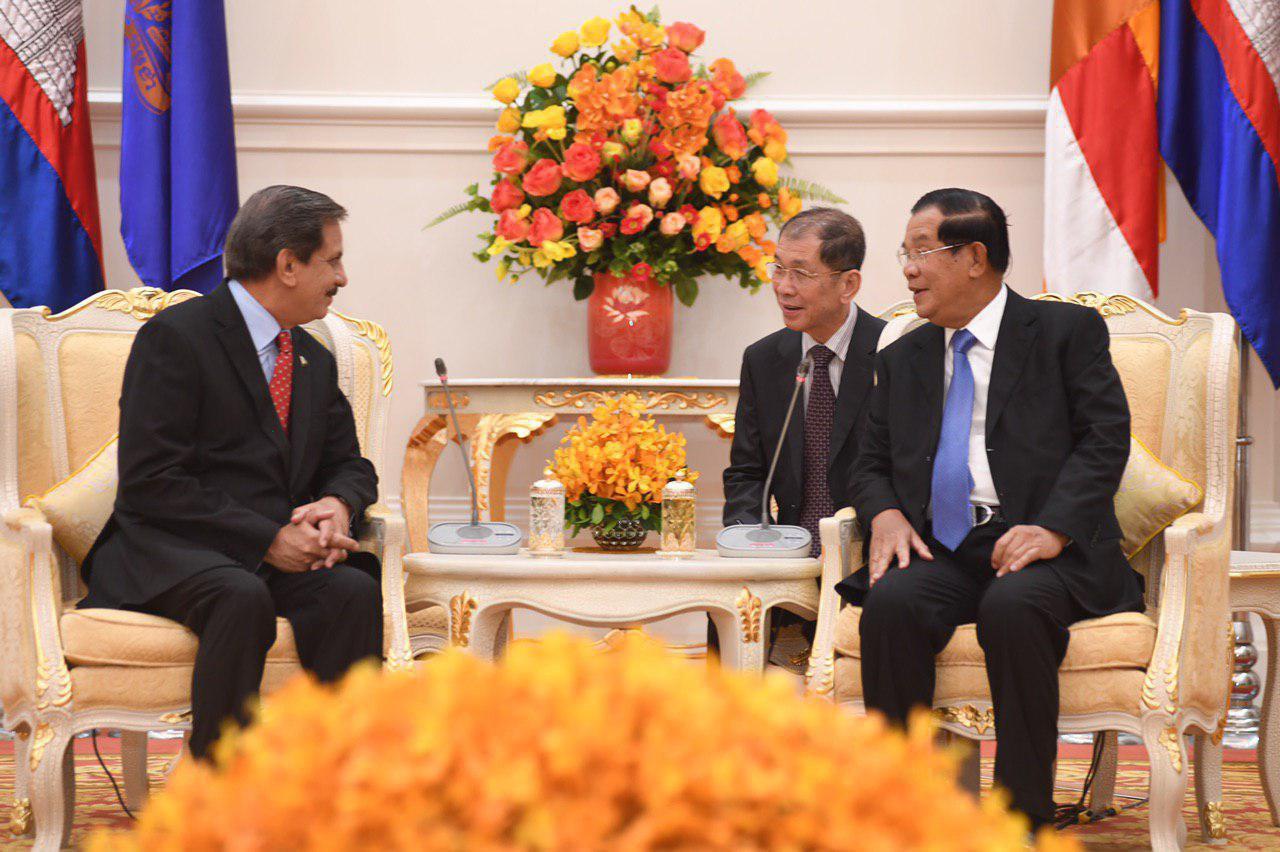