His statement was made Wednesday at the signing ceremony on the extension of Japanese Government’s grant aids of approximately USD 22 million which he co-chaired with Japanese Ambassador to Cambodia Mikami Masahiro, held at the ministry.

“The aids signed today will be used to build a water supply system of 85.5 kilometers, capable of supplying 6,600 cubic meters per day to about 257 poor families in Pursat province. The construction will kick off in November 2020 to September 2022," Minister Sokhonn addressed.

Minister Prak Sokhonn thanked Ambassador Mikami Masahiro, the Japanese Embassy, and the Japan International Cooperation Agency (JICA) for their active efforts in promoting friendly relations and cooperation with Cambodia in all fields.

The Japanese Ambassador stated that this grant aid demonstrates Japan’s commitment in contributing to the betterment of the living environment in Cambodia, particularly in the field of clean water. 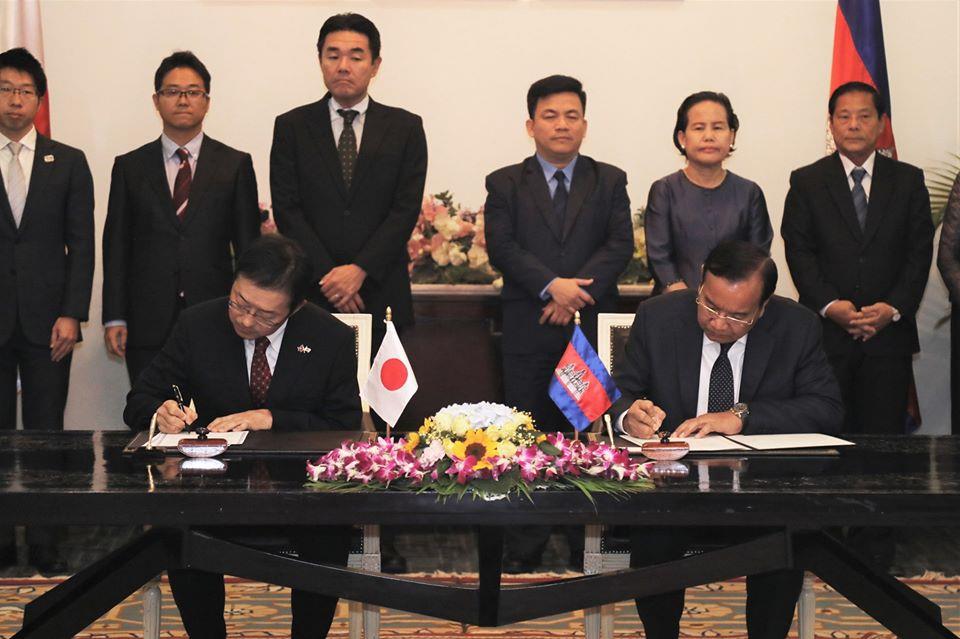 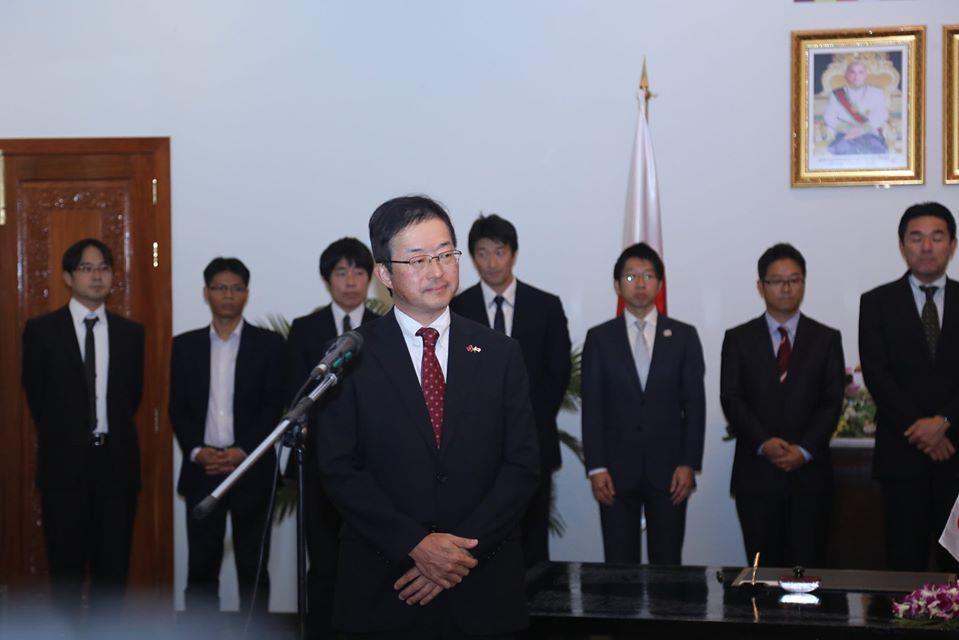 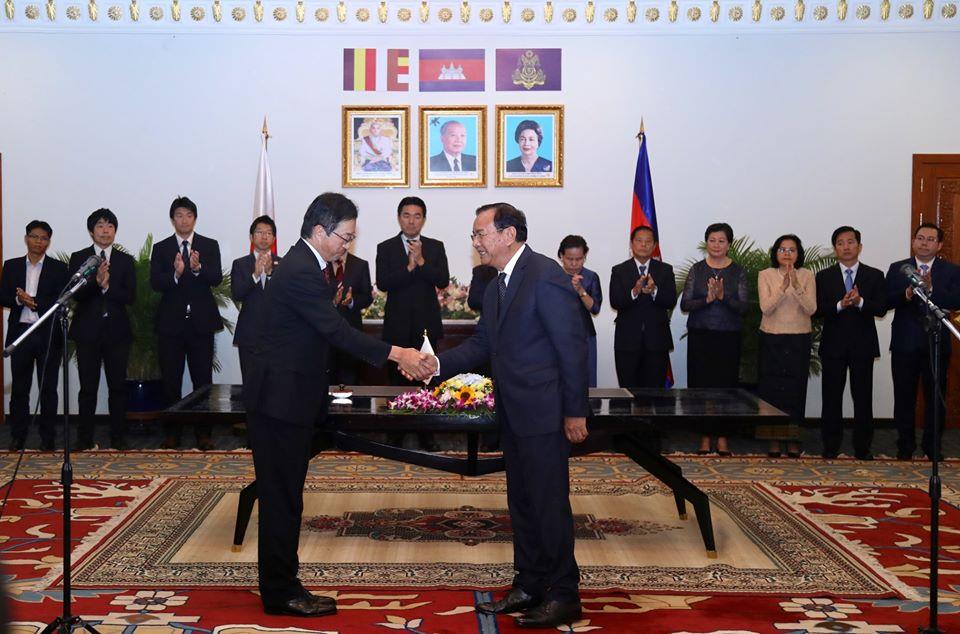